The moon plays the leading role in the latest ad for OnePlus, shot by Michael Gracey 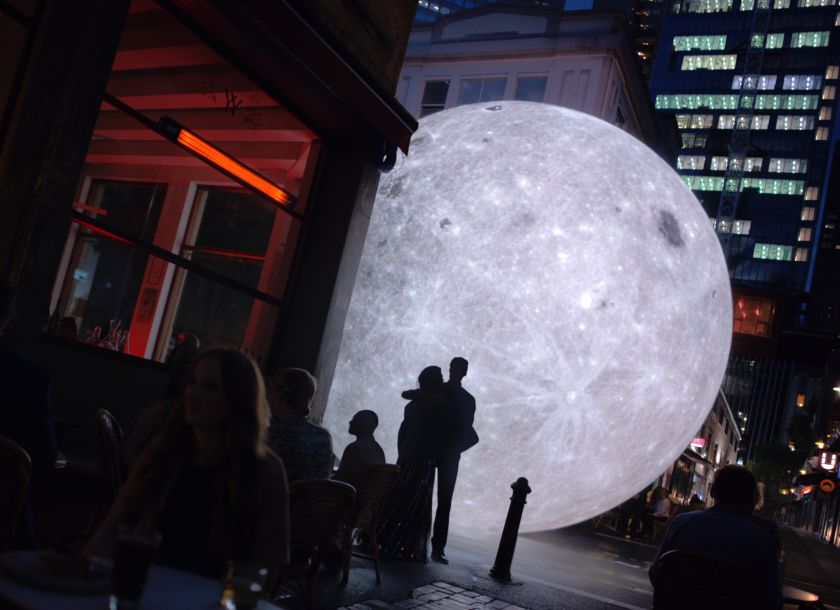 has just launched its first campaign for OnePlus after recently being appointed by the smartphone giant. The feel-good, cinematic spot is shot by renowned cinema director Michael Gracey (The Greatest Showman) and tells the story of the moon playfully sweeping through a quiet cityscape, in a cheeky nod to Hasselblad’s history.

The ad introduces a partnership between OnePlus and Hasselblad, marking the start of a new joint venture ahead of the launch of its latest flagship phone.

As the story unfolds, we see a “wise owl, a girl with a dog and its dog, a moment between two construction workers where sparks fly… all are made that much more beautiful as we land on one thought-provoking message: it all begins with a simple thought,” as Mother puts it. “The playful moon brings a little light and a lot of magic to unsuspecting scenes; a small notion that makes a big difference in photography, and the answer to a simple message: what if we just let more light in?”

Director Michael Gracey says: “I took this simple thought and got to bring it to life in such a whimsical way. We were limited by the circumstances at the time (lockdown and remote shooting), so it took a few practical effects and a lot of imagination, but it was a brilliant collaboration that I feel is a direct reflection of the partnership.”

Of course, Gracey is known for adding visual effects and a touch of whimsy to his films, and in this particular commercial, lighting breathes life into the moon, as it bounces around a city, lighting up streets, shop windows and people. Mother Shanghai adds: “The idea behind this campaign – every legacy begins with a simple thought – is so simple but backed by such a strong truth, and that’s when we knew we could take this far and really have fun with it.”

The film runs from mid-March in China and international markets. 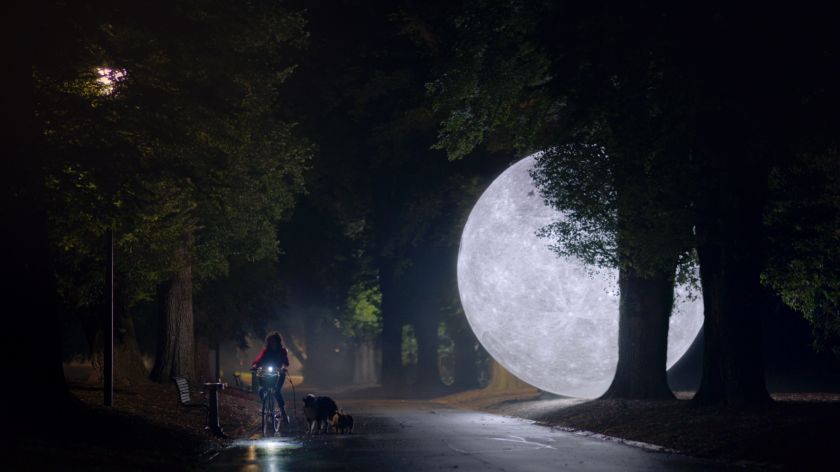 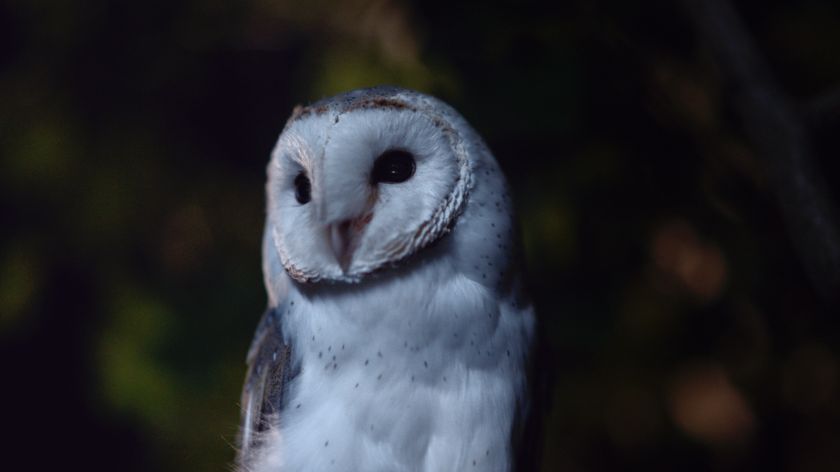 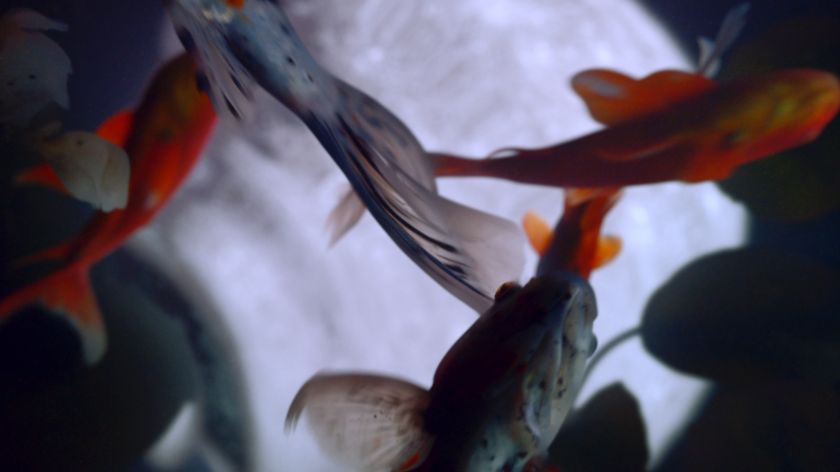 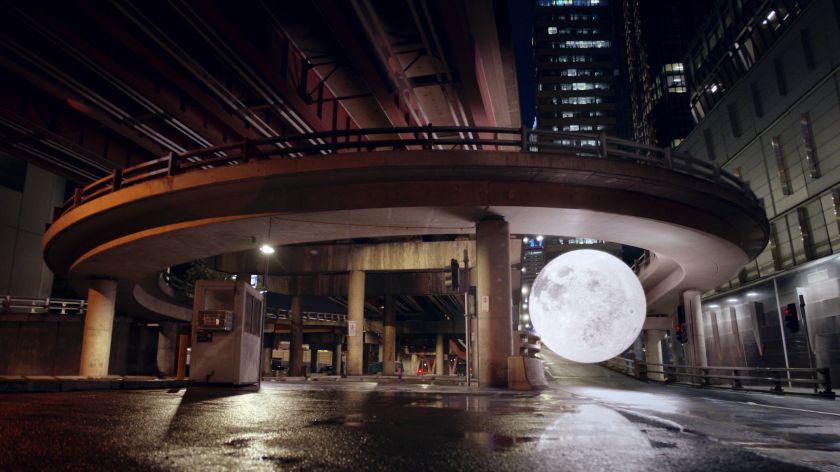