The Mullet Shoe released to support a special mental health cause 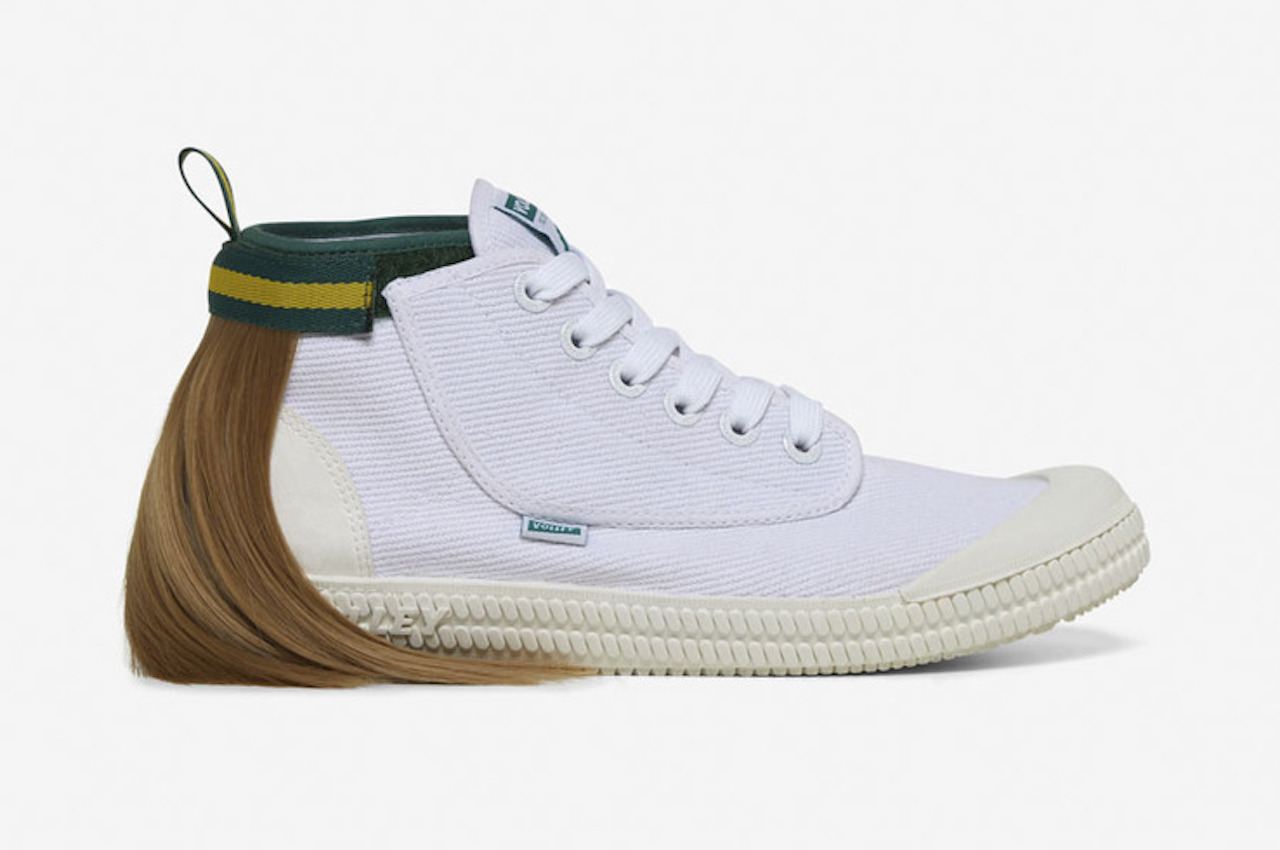 Volley is a brand of athletic shoes from Australia that is popular for its sandshoes. Previously known as Dunlop Volley, the brand continues to release light, comfortable, and durable sneakers.

For a good cause, Volley has partnered with Black Dog Institute to develop a special pair offering that will help fund efforts for mental health research. The Mullet Volleys are ready for everyone who wants to help Black Dog Institute in its attempt to help prevent, diagnose, and treat mood disorders like anxiety, bipolar disorder, and depression. These Mullets will help the non-profit facility for Mental Health. 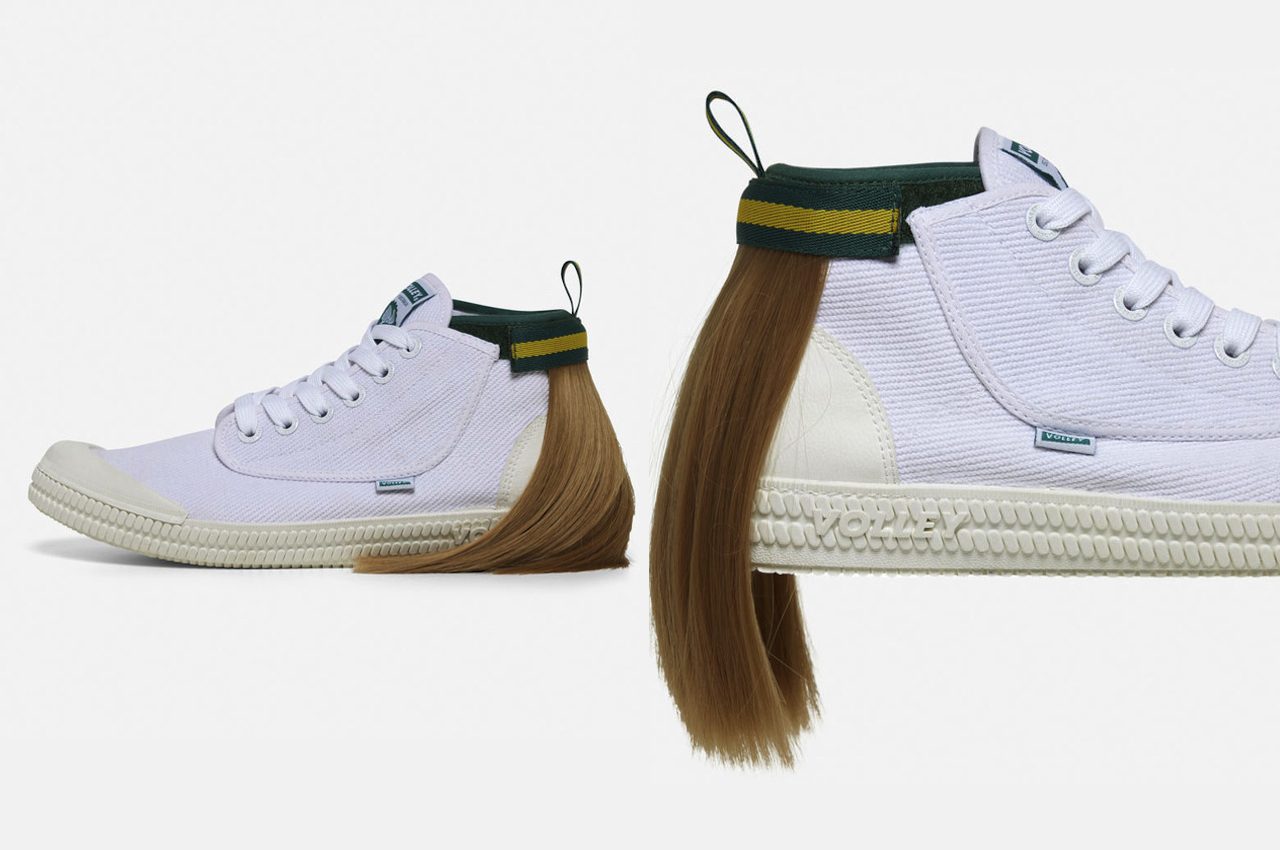 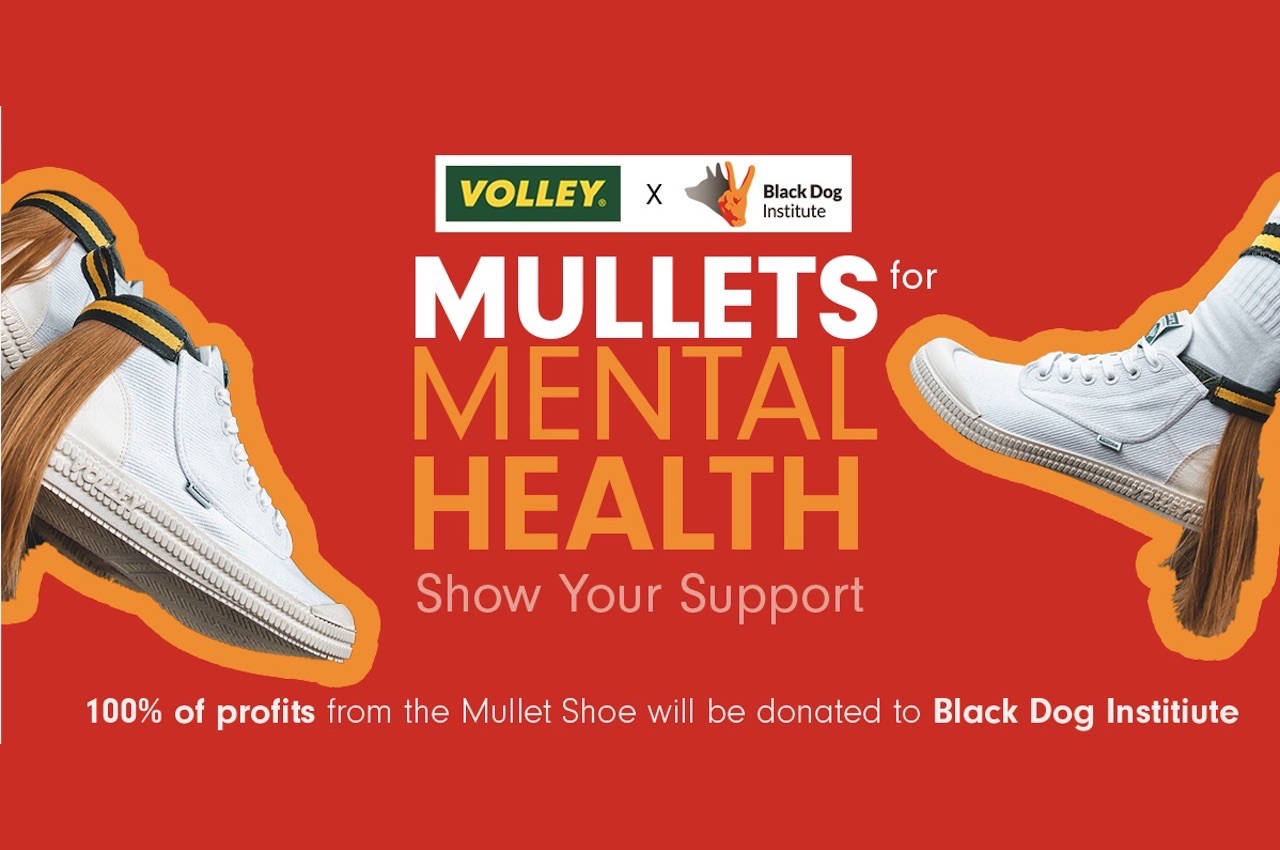 The Mullet Volleys aka Mullets for Mental Health are limited edition. The one-of-a-kind Mullet Shoes have been designed to help the Black Dog Institute in its mental health awareness efforts. 100% of the profits will go to the organization when you buy a pair.

The Mullets for Mental Health cause is also launched to encourage more people to shape and grow a mullet for the month of September. This is to raise more funds for mental health research. You see, in Australia, the leading cause of death among the people there aged 15 to 44 is suicide. According to studies, about 60% of Australians also show symptoms of mentall illness but don’t seek help. 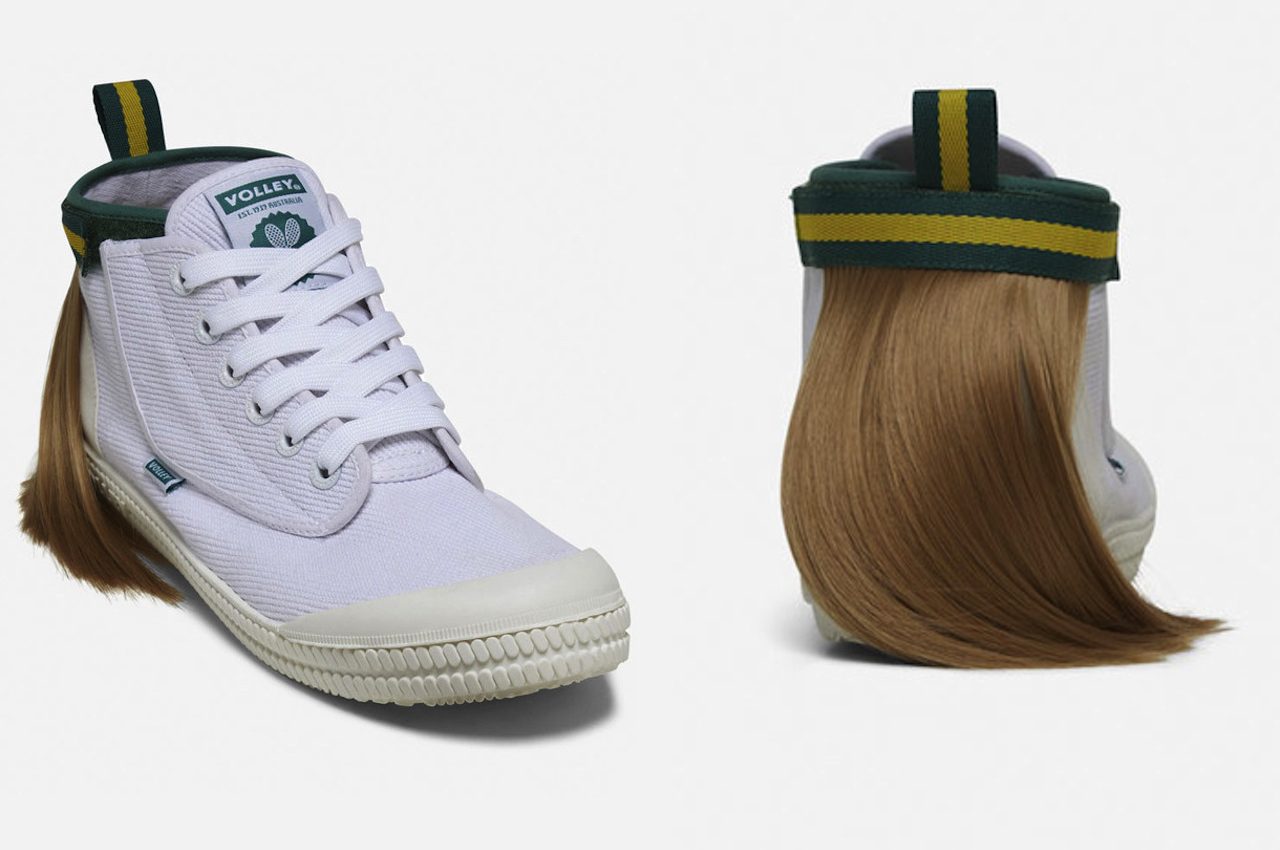 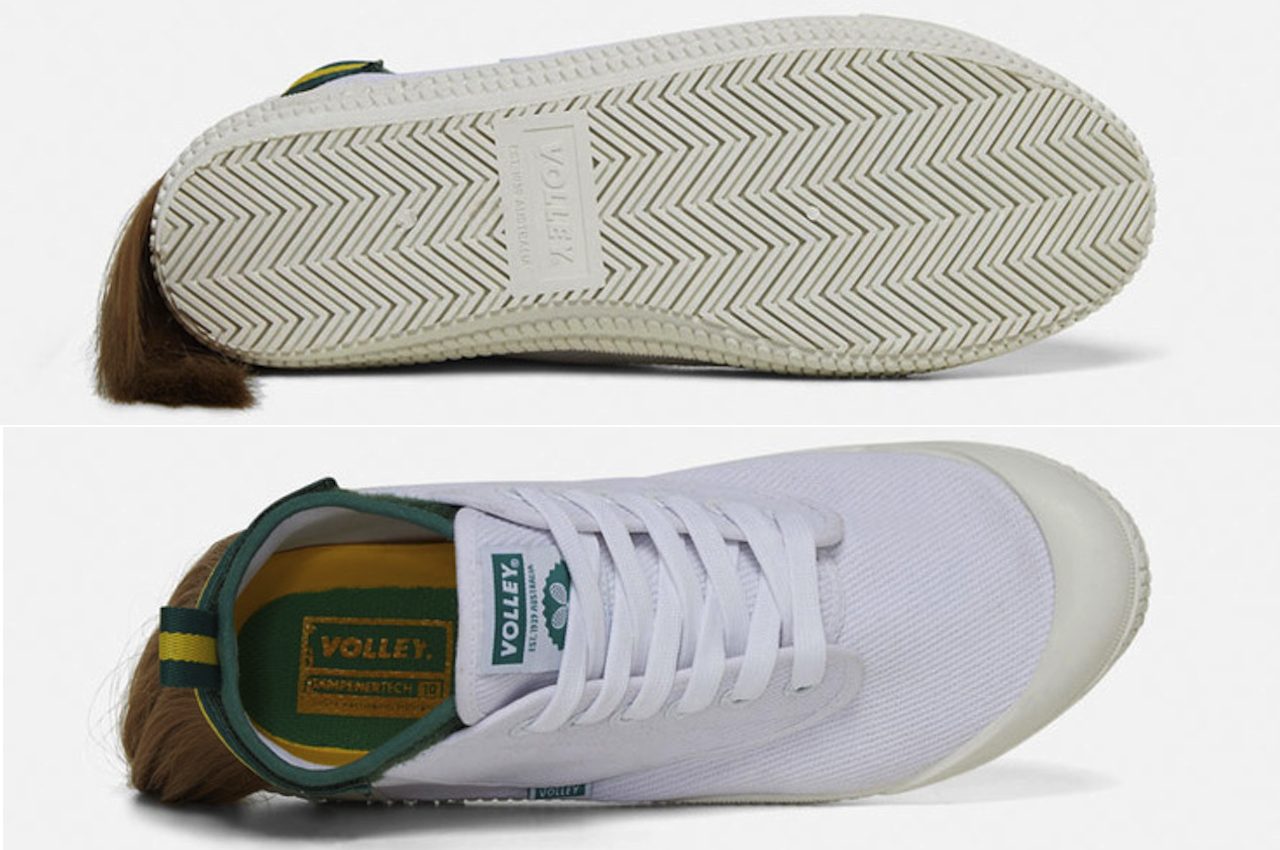 Growing a mullet seems easy, but not everyone can grow such a hairstyle. If you cannot do it but want to offer support, get The Mullet Shoes which feature a detachable mullet with hair that you can use. Then, feel free to cut, style, or dye the mullet as long as you buy a pair or more.

Black Dog Institute has been working on research into the early detection, treatment, and prevention of mental health disorders. The funds that will be raised will greatly help Volley and the institution that is focused on mental health. 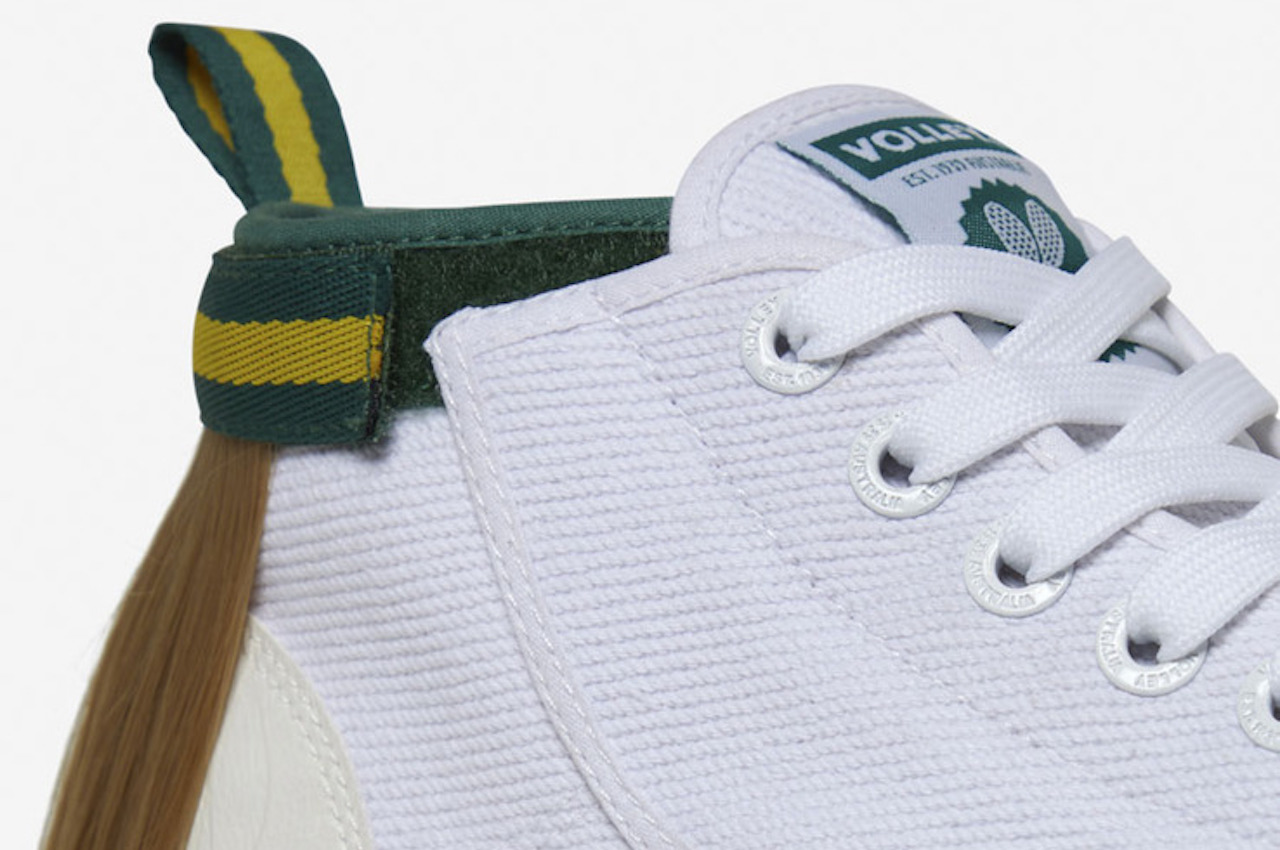 The Mullet Shoes are available to purchase on . A pair costs $84.99, and all profits will go to the Black Dog Institute. The Mullet edition’s expected release date is April 15. The pair comes with a white canvas upper and original Volley rubber sole, removable Velcro hairpiece, and the iconic herringbone outsole. It is made 100% animal-free so don’t worry about the hair as it’s only synthetic. The hair is brown while the velcro strap is green which is a perfect contrast to the white canvas. As with most Volley shoes, this pair also boasts DAMPENERTECH 10 shock-absorbing footbed for all-day comfort. 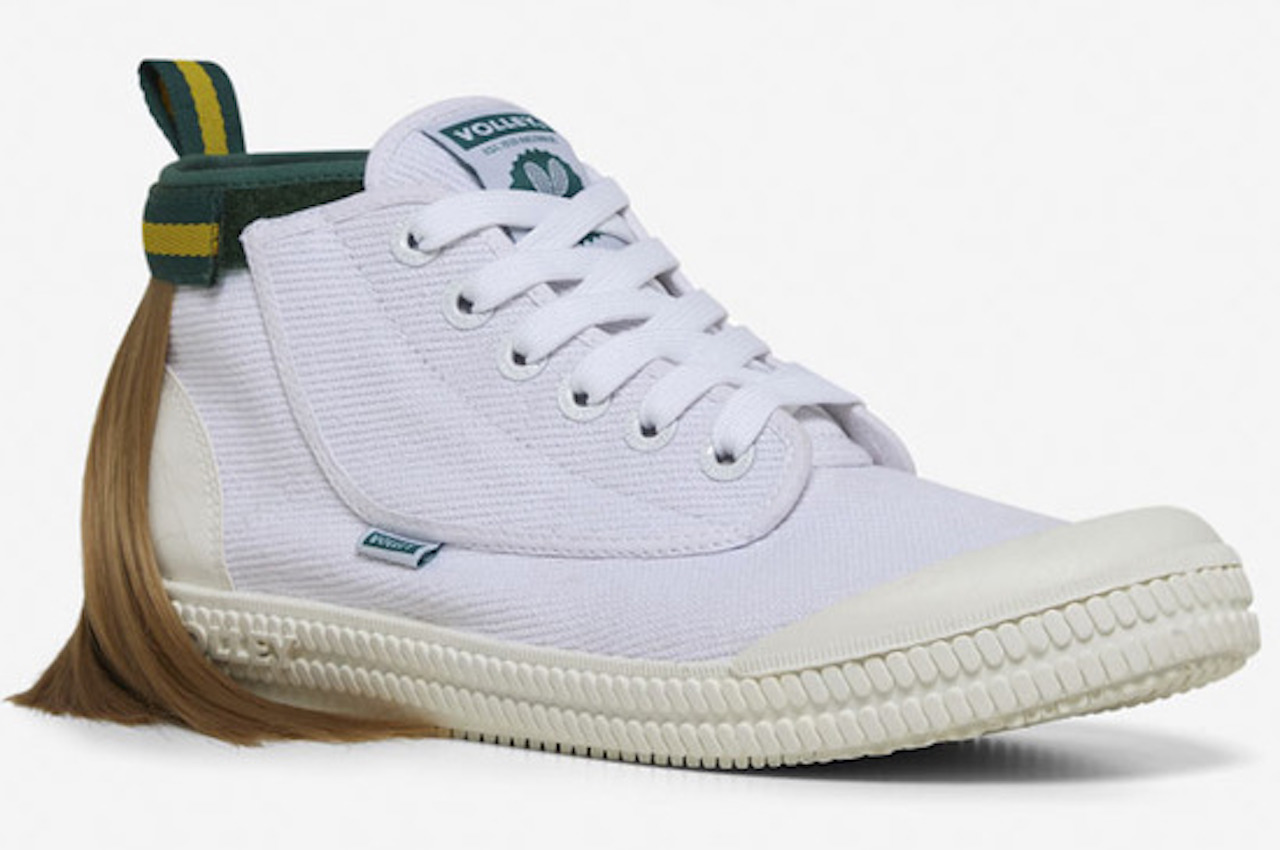