Bacon-lovers whose enthusiasm for red meat is their entire personality — rejoice! , the perfumer who helped develop some of your favorite ’90s scents (CK One, Impulse’s Hint of Musk, and 5th Avenue by Elizabeth Arden, included) has devised a bacon .

Created to celebrate the centennial of Tyson-owned meat purveyor Wright Food Brands, Wright N° 100 smells mainly like bacon (obviously). But in addition to bottling the greasy breakfast protein, the fragrance also boasts notes of applewood, bergamot, patchouli and sandalwood. There’s even a hint of maple syrup and Mousse de Saxe, a vanilla-y accord created the year Wright was founded.

“To create a fragrance as iconic and alluring as Wright Brand Bacon, we turned the clocks back to 1922, pulled ingredients popular during that period, and combined them with the addictive accord of bacon,” Gottlieb said in a press release. “No corners were cut in creating this scent, drawing from the same high-quality ingredients found in other premier fragrances to craft a luxurious scent that elegantly combines with notes of bacon.”

A bacon perfume might sound totally novel, but Wright isn’t the first to release a meaty fragrance. Scent company , founded in 1920 by French butcher John Fargginay, specializes in bacon-tinged scents. And in 2011, sauce and rub specialist Pork Barrel BBQ conceived of , a smoky, spicy blend.

If you think pig fat might pair nicely with your own personal odor, Wright N° 100 is available to purchase for a very reasonable $19.22. 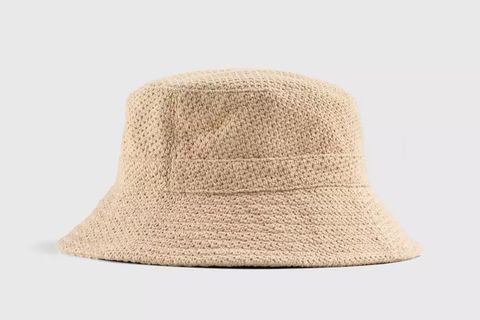 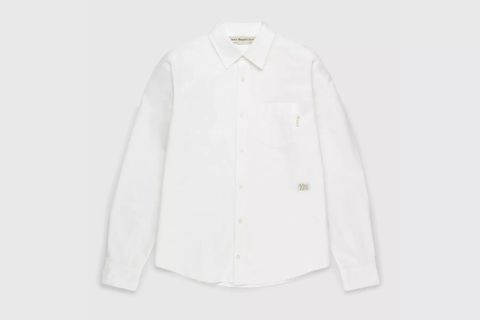 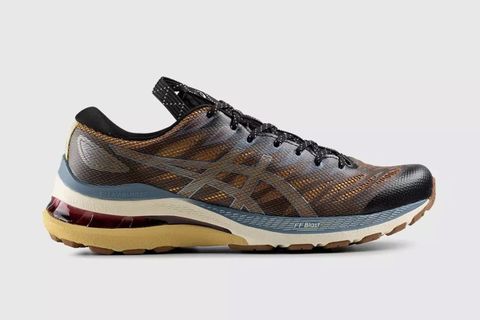