The Witches of the Orient: The story of the Japanese volleyball team who inspired a manga subgenre 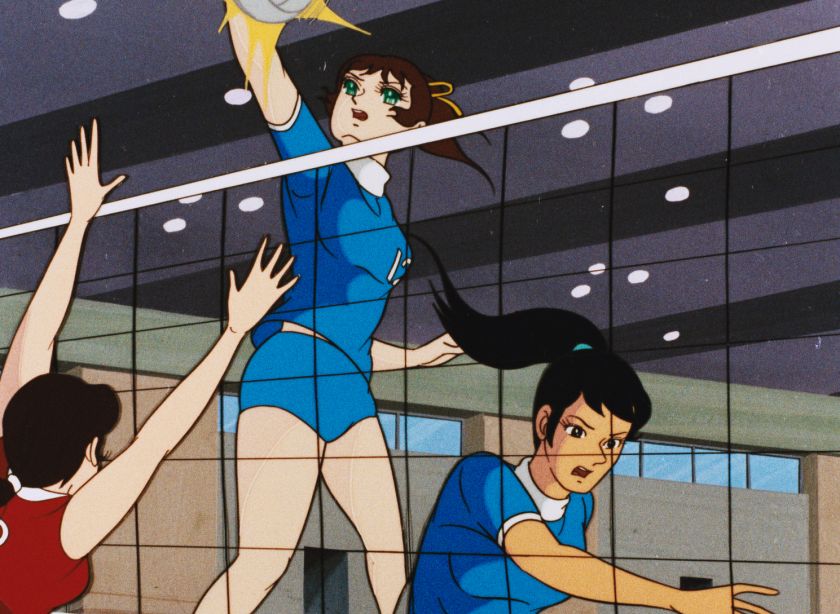 In his latest film, director Julien Faraut tells the incredible true story of the female Japanese volleyball team who triumphed at the 1964 Olympics with the help of archive footage, contemporary interviews, and clips from the sporting anime they inspired.

Renowned throughout the world for their unstoppable skill on the court, the national team known as ‘The Witches of the Orient’ secured glory for Japan by beating the Soviet Union at the inaugural women’s volleyball tournament. But for the players who started out as a textile factory team, the road to victory was one of harshness, endurance and ingenuity under intense pressure.

To bring this fascinating tale to life, Julien has drawn on a wealth of material. Previously unseen archive footage of their brutal training routine is interspersed with contemporary interviews of the surviving players, along with snippets of popular anime Attack No.1 to give an insight into their enduring legacy.

The owner of a film collection owned by the French Sports Institute in Paris, Julien first came across the story of the witches when a former volleyball trainer came to him with a 16-millimetre film over ten years ago. “It was an instructional film made by the Japanese of their training session,” he tells Creative Boom.

“And all of a sudden, it reminded me of the anime I used to watch when I was a kid because the footage in the anime was very similar in terms of themes and image composition. I thought it was funny to discover that this very popular anime broadcast in France was actually inspired by a true story, so I started to do some more research and my desire to make a film about them increased.” 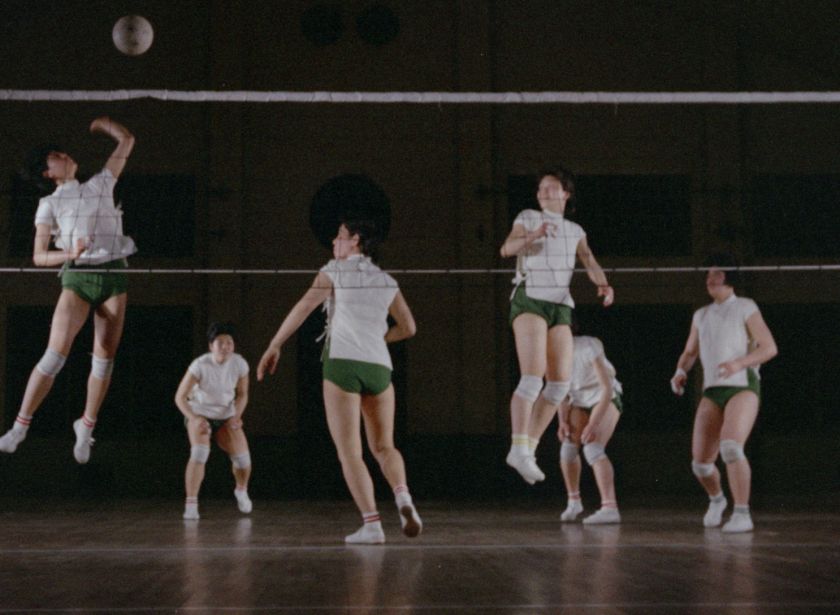 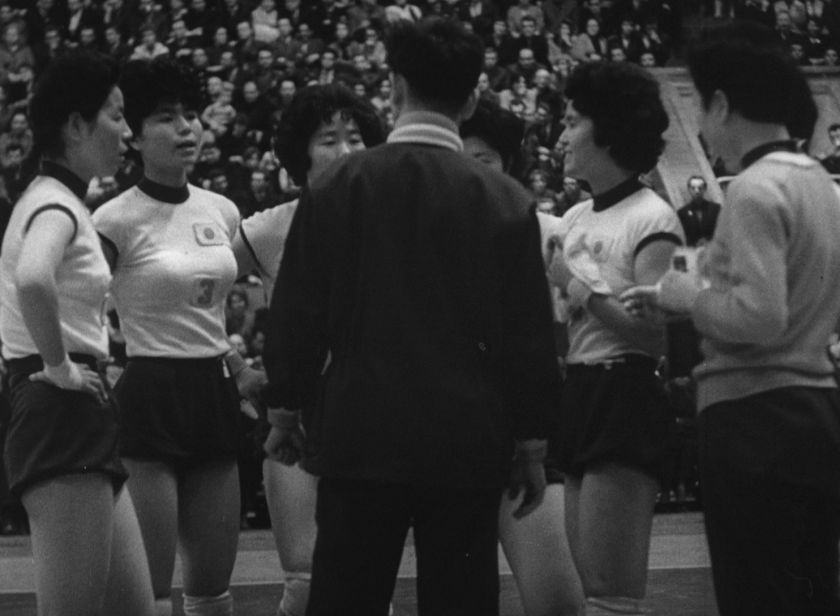 Audiences familiar with the anime will be startled by the similarities. Tropes such as punishing training, a coach who pushes the players to the limit, and a ‘secret weapon’ that gives a team an edge over their rival can all be traced back to the 1964 volleyball team.

In reality, coach Daimatsu was the trainer who drove on the witches, but the similarity with anime serials allows for an eerily seamless overlapping of footage. “That’s why it rang a bell,” says Julien. “Especially the footage where the trainer is throwing balls like bombs, which was in the opening of every episode of the anime.”

Thanks to his collection’s affiliation with the International Federation of Film Archives, Julien was also able to discover and access early Japanese anime. “I found this one sequence of a poor, beautiful young woman tied up with a rope. And she was about to be rescued by a strong samurai. But in fact, she was the monster. I really liked introducing my film this way because it plays with the archetype of male domination in our recent history.” 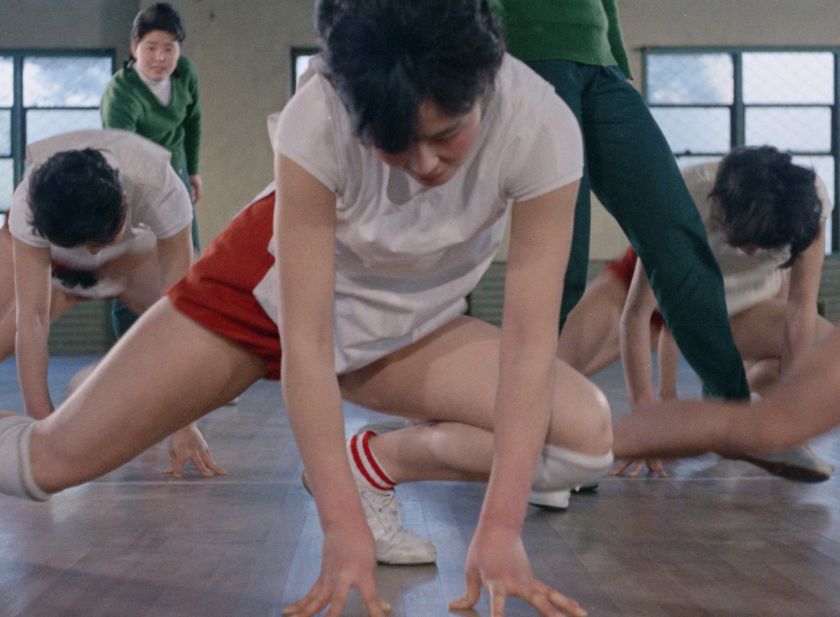 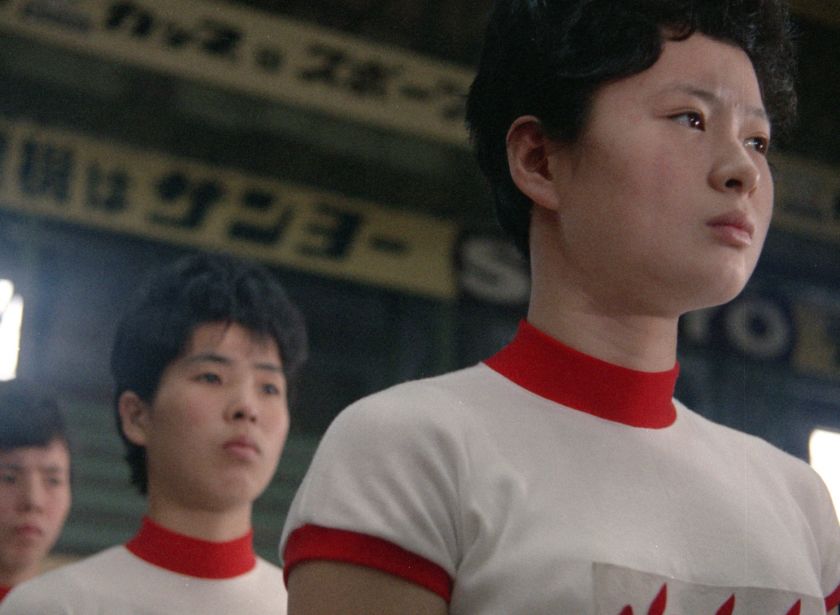 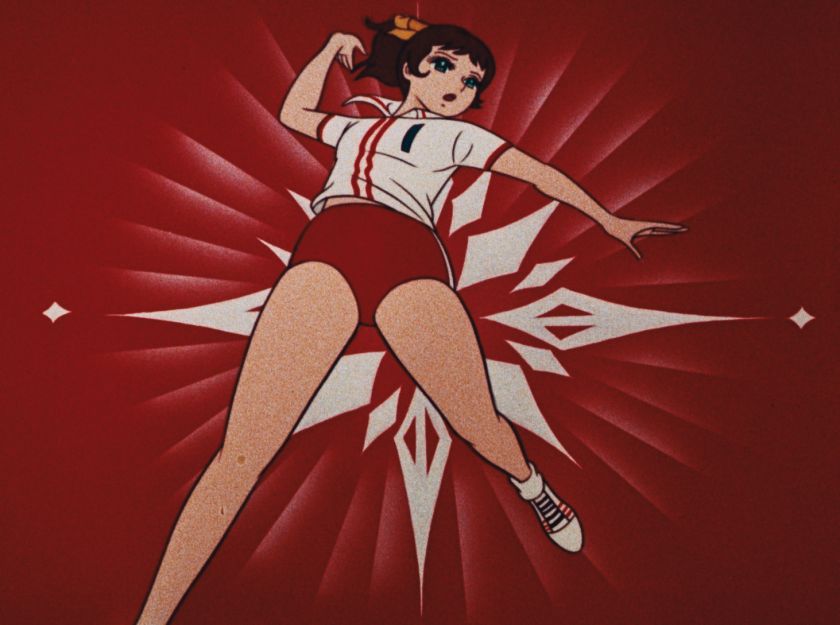 As with any project involving archive material, rights clearance can be tricky. But when it came to using clips from the Olympic final, Julien ran into a unique set of issues. That’s because he wasn’t allowed to clear a licence for footage from what the International Olympic Committee calls an official film.

“My aim was to end the film with the Olympic final,” says Julien. “I looked at the 1964 film Tokyo Olympiad, but the volleyball sequence only last four minutes, so it was quite short. And there’s no way I can access these images because it’s an official film. You are allowed to screen it to broadcast it, but you can’t take an excerpt or pick up a special sequence and use it in a new way.”

To get around this, Julien used footage that had been preserved by the IOC for instructional and training films. These were made for every International Federation, and gave him more sequences to work with. When paired with extra footage shot by the crew who worked on the official Olympic films, he soon had 15 minutes of material at his disposal. 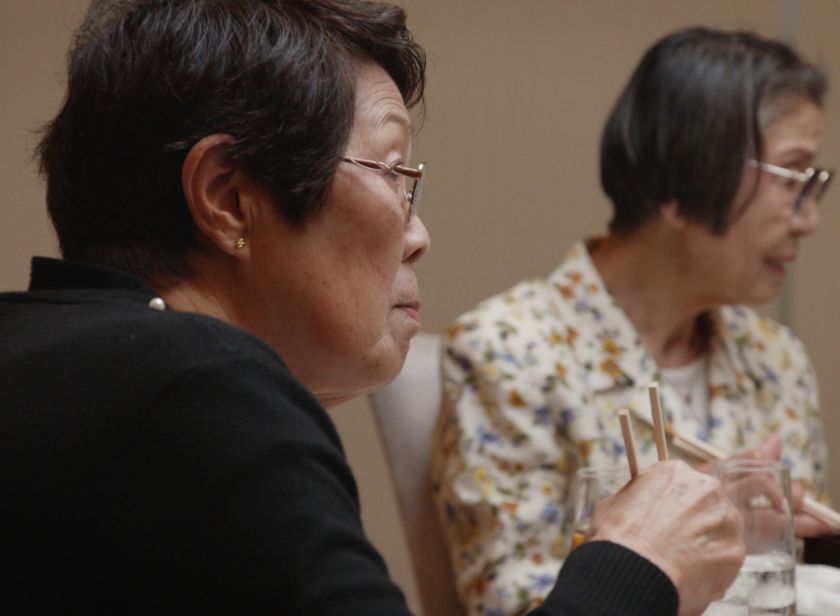 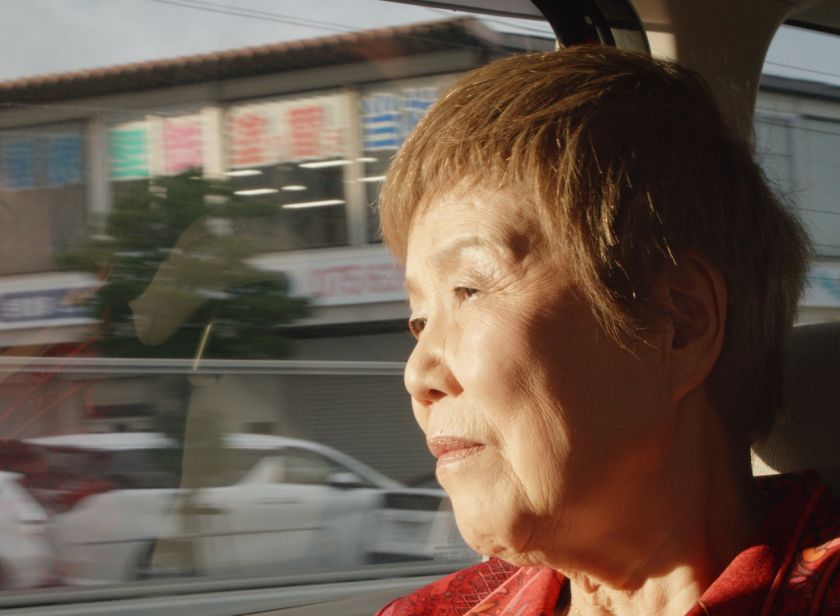 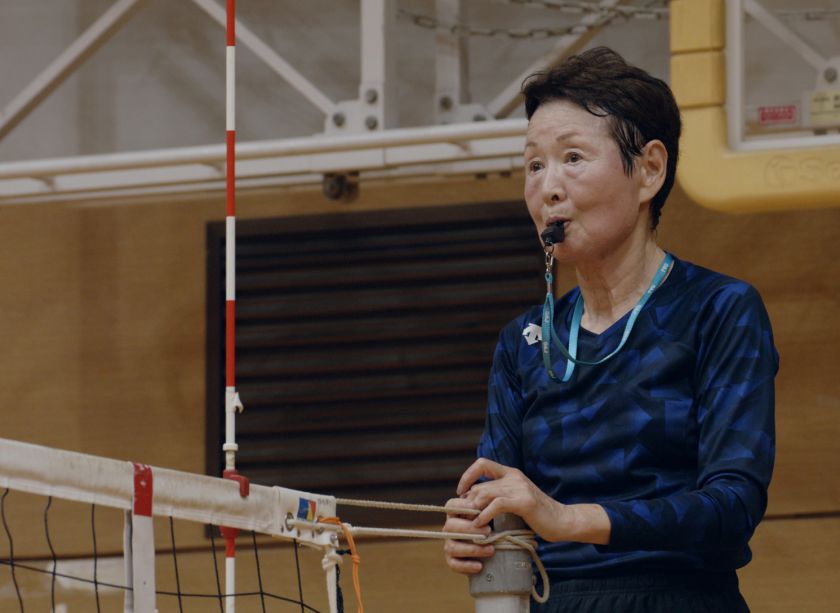 The extra effort was worth it though, as the film ends on a stunning sequence that does justice to the pivotal match. Benefiting from Julien’s work in archive film, the footage transforms into a colourful scope format. Interspersing it with clips from training videos and anime helps to bring a new, almost fictional dimension to the famous game, and does an excellent job of crystallising the story of the witches of the Orient.

The Witches of the Orient is released by Modern Films and is available to watch in both UK-wide cinemas and virtual cinemas now.