Japanese design firm has produced a scalable 3D-printed housing pod that takes less than a day to create at minimal cost. 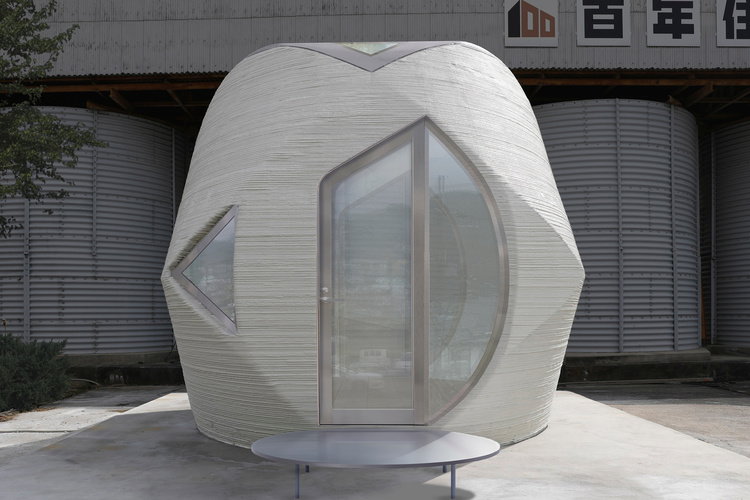 Joining forces with renowned architect Masayuki Sono, winner of NASA’s 3D-Printed Habitat Challenge, Serendix and Sono designed a small house that could be printed quickly enough to serve as emergency housing after a natural disaster like an earthquake or hurricane that destroys the population’s homes.

“The skeleton weighed about 20 tons, and its assembly was completed in 3 hours,” Serendix said in a press release. “Housing construction such as waterproofing and openings was completed in just 23 hours and 12 minutes.” 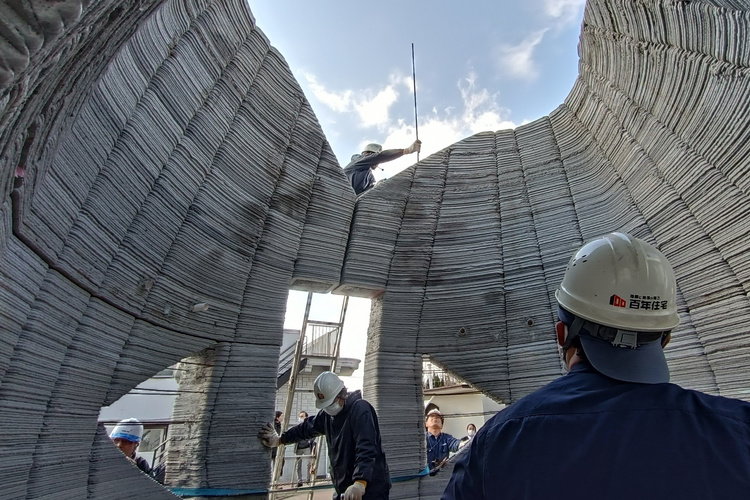 While the assembly time doesn’t include installation of windows, doors, or interior features, these can be prefabricated and added on site within a few extra hours, allowing these “instant homes” to provide temporary shelter for disaster victims in as little as a day after a catastrophe hits.

The entire pod costs just 3 million yen, or roughly $25,000 USD, to construct thanks to the lack of human labor required. “Using a 3D printer and advanced robotics, we are working on a design that only works with robots and uses as little human hand [input] as possible,” the firm explains. 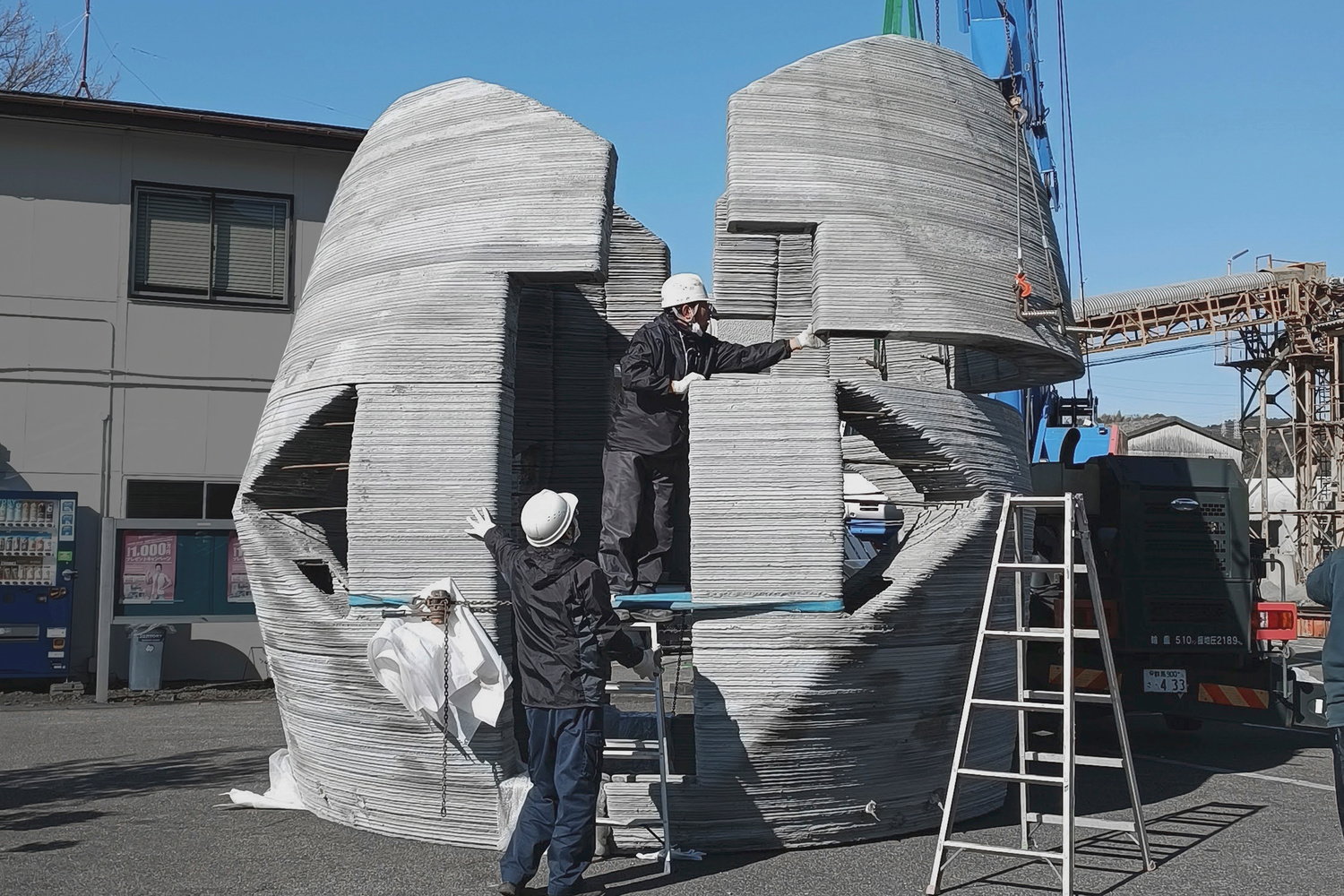 The home’s distinctive shape was chosen because of its large surface area-to-volume ratio and for its high structural stability. The Sphere is fashioned from 12 identical base segments cut from a cylinder. The pieces are then assembled into a single cocoon-like form. The result is a pod that can look round, square, or hexagonal depending on the particular vantage point.

“This creates a dynamic effect as if it is constantly changing its profile as people walk around the structure,” the firm says. “When multiple units are installed in a cluster such as in the case of cottage or camping ground, this provides diversity and avoids the next house from looking monotonous while maintaining a consistent design vocabulary.” 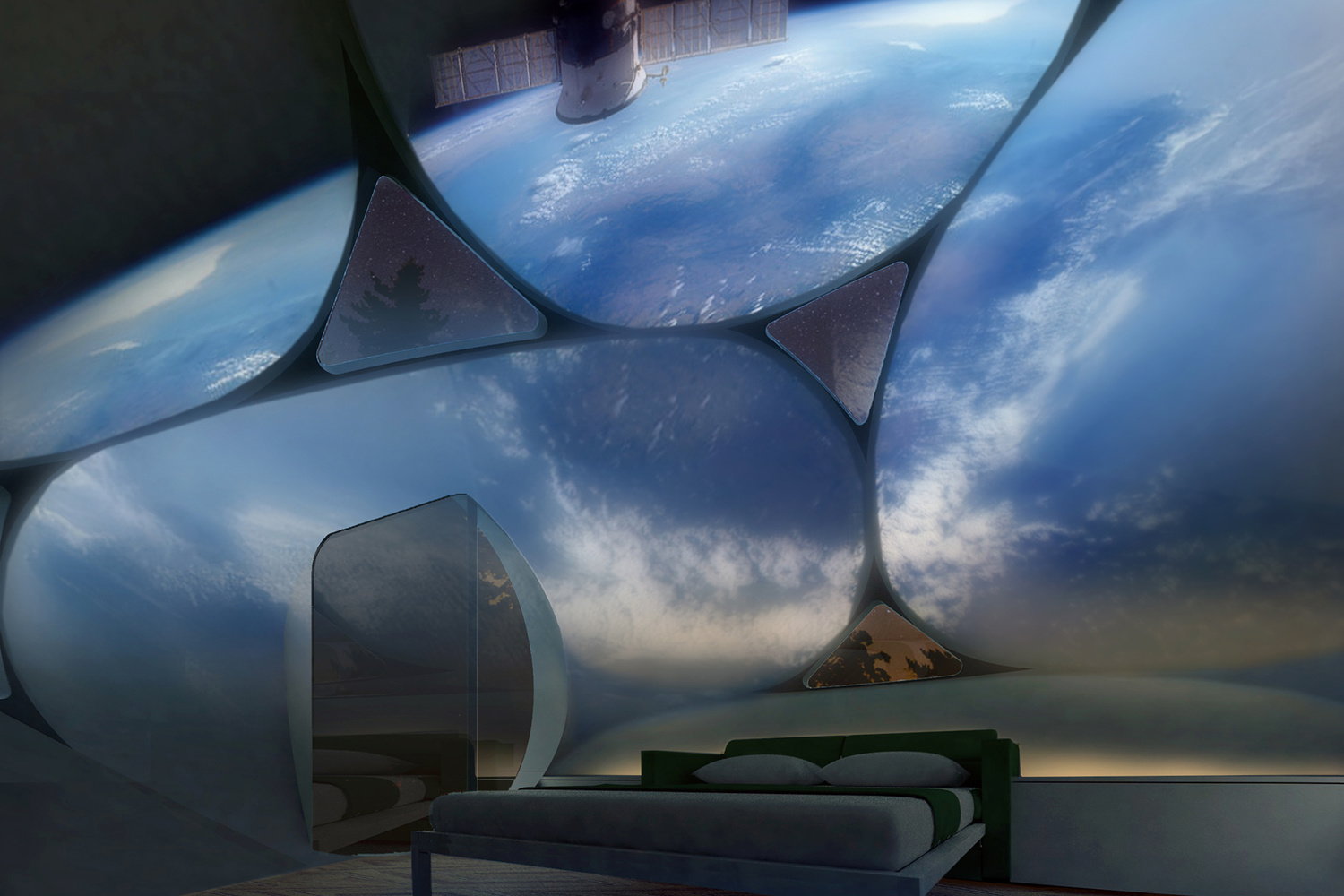 With its rib-reinforced double shell structure, the 3D-printed dwelling meets both European heat insulation performance standards and Japanese seismic operation requirements. And because it’s made up of separate but easily conjoined parts, the Sphere can be manufactured either onsite or pre-printed as needed. “The goal is to print each unit on ite for highest efficiency,” Serendix says on its website. “Due to identical base geometry of all [pieces] it can also be pre-printed in a controlled factory environment and assembled onsite in case the site condition limits use of in situ printing.” 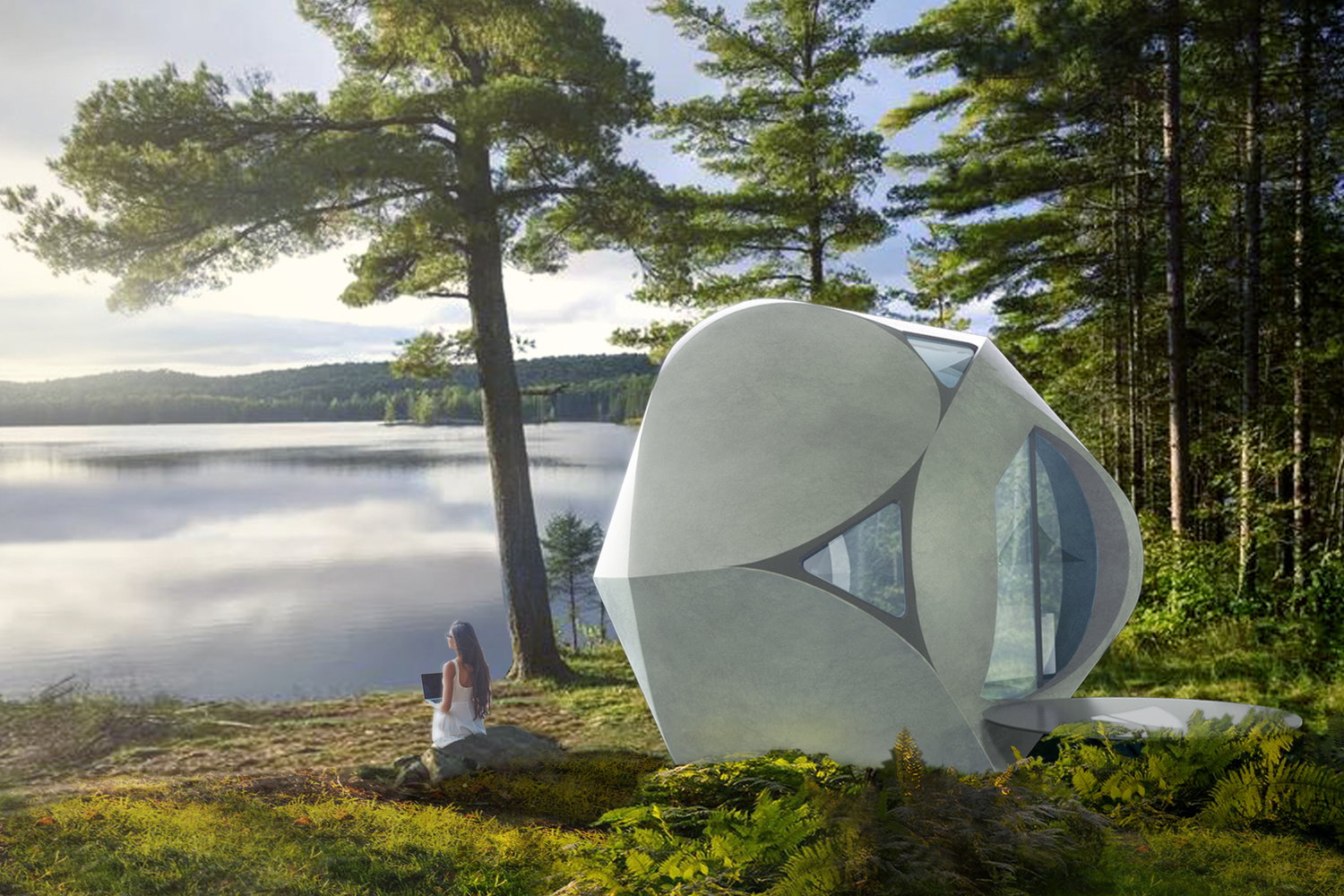 The can also easily be customized for multiple uses. The “window locations can be flexibly adjusted and even the entire base model can be rotated in [a] vertical orientation to achieve variations in design and form.” This could include vaulted, domed, and pitched roof profiles. Multiple units can also be connected to create larger spaces for bigger families or community groups. 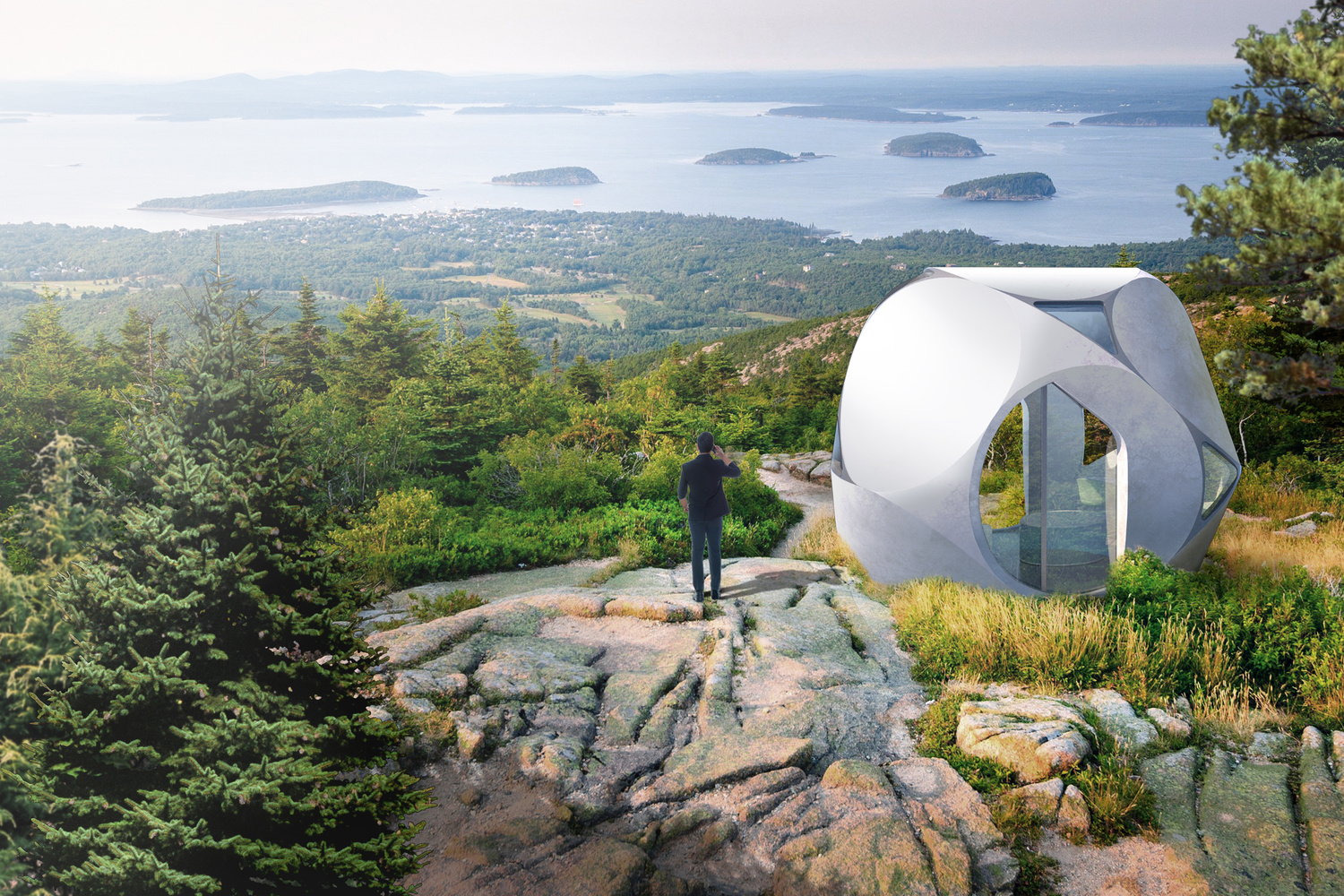 Serendix reports that it has already printed its first full-scale prototypes on two different continents and assembled a proof-of-concept unit in Japan. The firm is further improving the fabrication process for upgraded models.