This futuristic Uber cab was designed like a TARDIS – compact on the outside, spacious on the inside

Purpose-built as a ride-hail car, or a taxi cab to be specific, the Arrival Car has the footprint of a small vehicle, but the spacious legroom of a much larger automobile.

Created in partnership with Uber, the Arrival was designed to be the perfect car for ride-hailing. Unlike regular cars that were designed for ownership and just co-opted by Uber drivers, Arrival was built with the specific mindset of being a car meant for ride-hailing. This singular vision helped develop the car’s overall design, as its focus shifted from pure desirability and performance to efficiency, comfort, reliability, and affordability. A taxi cab for the future, Arrival even replaces the iconic yellow cab’s design with a modern, minimalist overhaul, trading in nostalgia for futurism – a concept Uber knows too well. 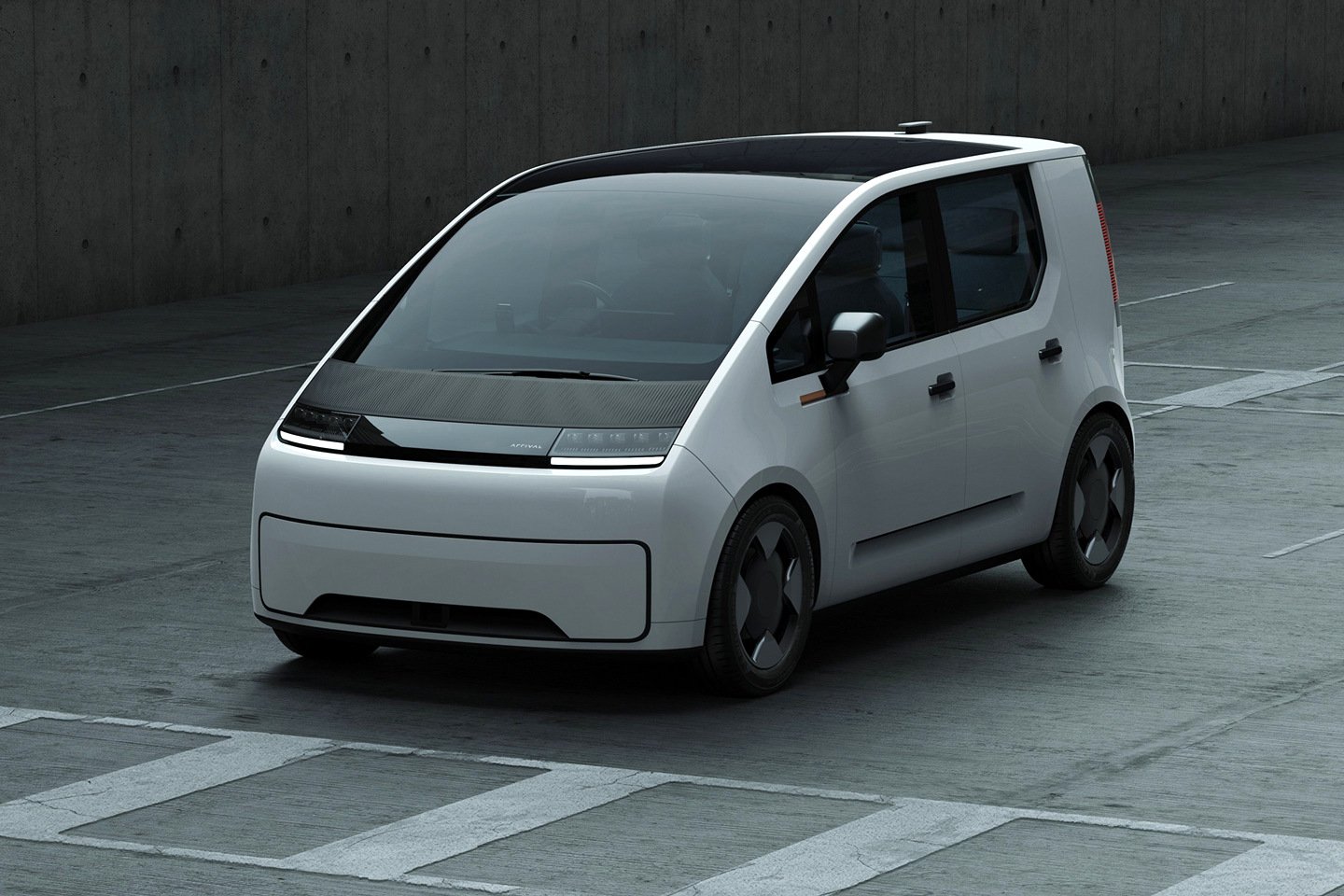 The Arrival car’s design language stands out for a bunch of reasons – its prime one being its ability to wonderfully blend into the background. Most cars are designed to catch eyes, but the Arrival isn’t about projecting desirability and oozing dynamics. It’s sleek and simple on the eyes, using visual cues that make it camouflage on the road – until you need to spot it. Unlike the yellow taxi that needs to be visible so you can holler and wave at it on the streets, Arrival’s relationship with its rider is much more discreet. Book the car on an app and it arrives to you – it’s a simplicity that allows the Arrival car to look as easy-on-the-eyes as it does. The car uses primitive boxy proportions and straight-ish lines that allow it to wonderfully merge into most blockish neighborhoods, while the use of silver/grey and black still make it look decidedly modern. 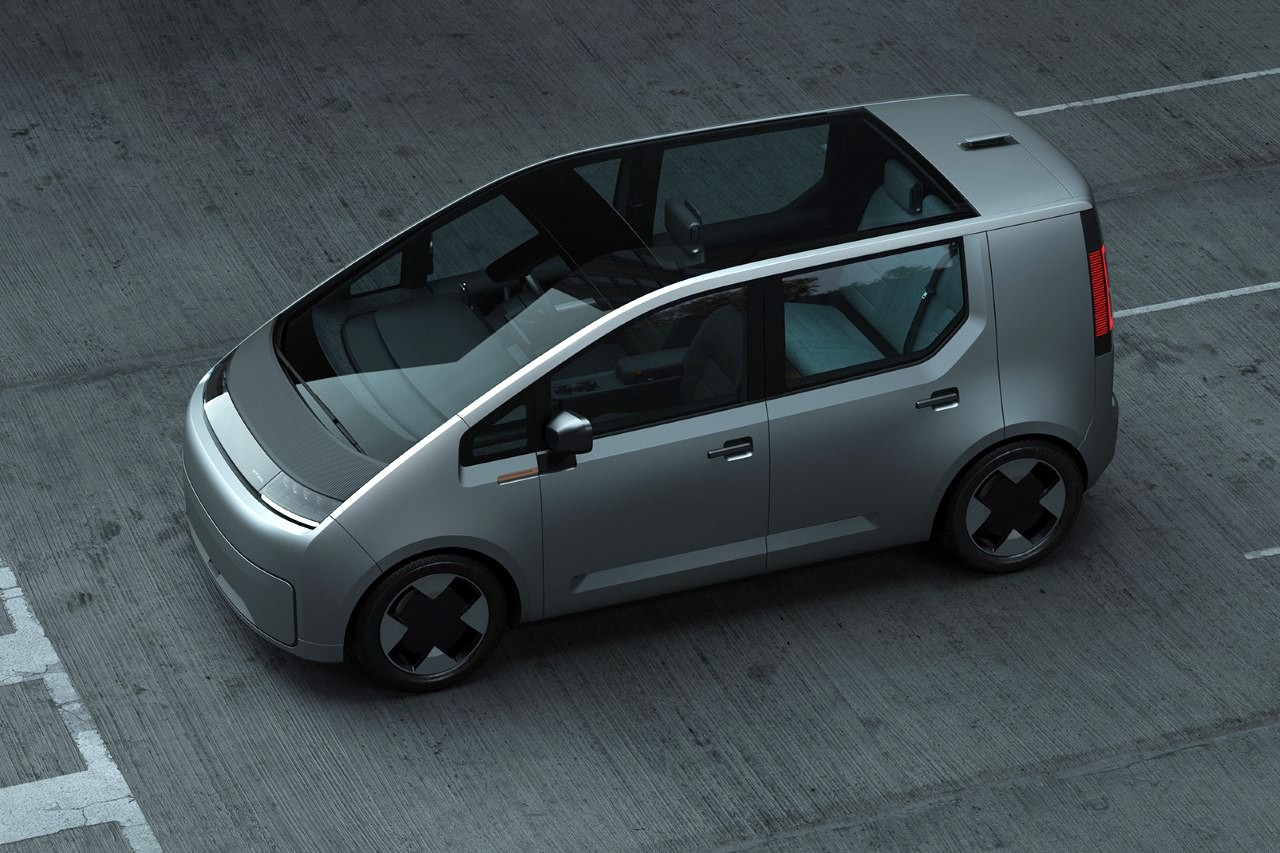 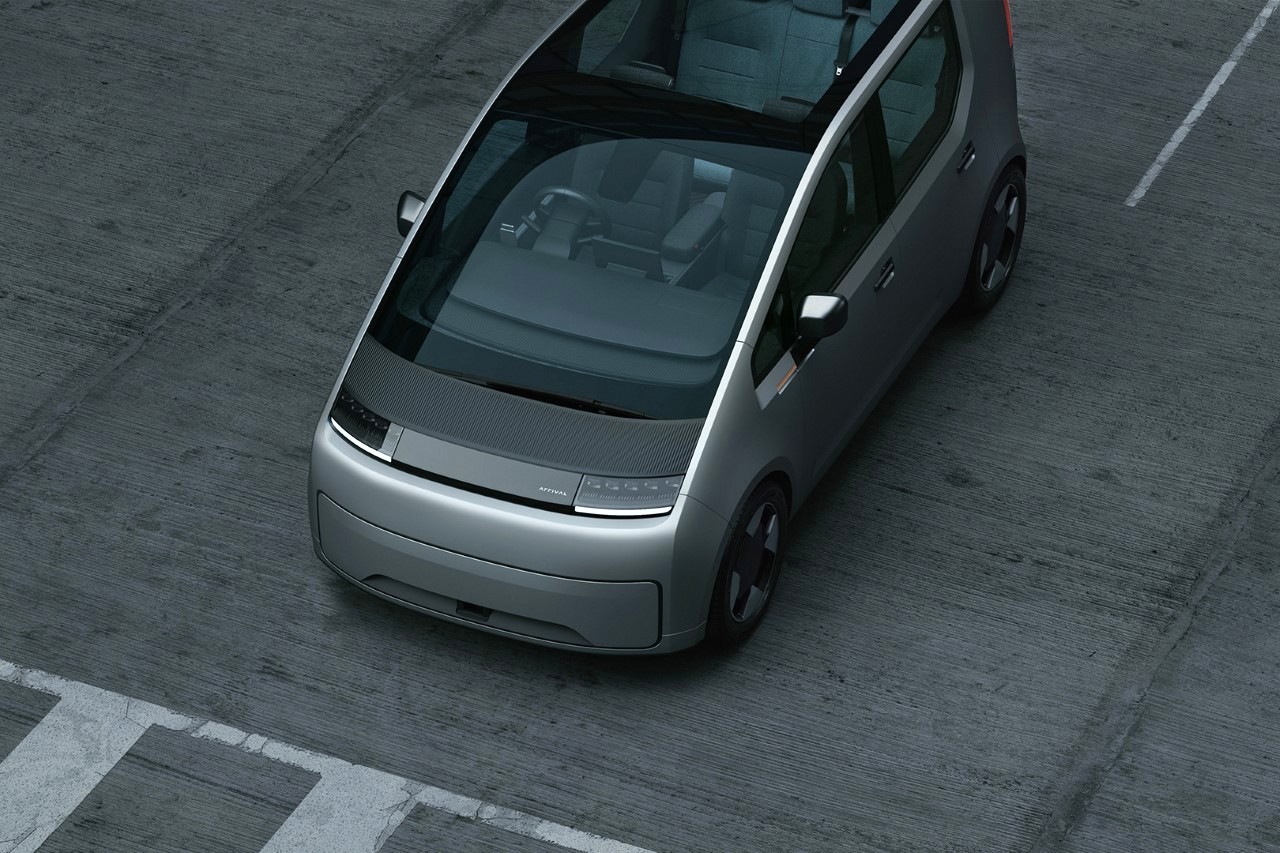 The Arrival’s approach to design marks a major departure from how cars are usually designed because its prime focus is the car’s interior, rather than its exterior. A typical vehicle will drive 12,000 kilometers (7500 miles) per year, whereas a cab will cover more than 4x that amount, driving almost 50,000 kilometers each year (31,000 miles). That statistic immediately calls for a focus on two things – the car’s performance, but more importantly, its comfort. Designed to have significantly more legroom, the Arrival Car prioritizes driver comfort, allowing them to drive for hours at an end without feeling the fatigue of navigating roads daily. In fact, its interiors were designed in consultation and collaboration with various Uber drivers, factoring in their inputs and suggestions. The passenger cabin is designed to be much more spacious too, allowing them to travel in the lap of luxury – a user experience that’s arguably most important to Uber. 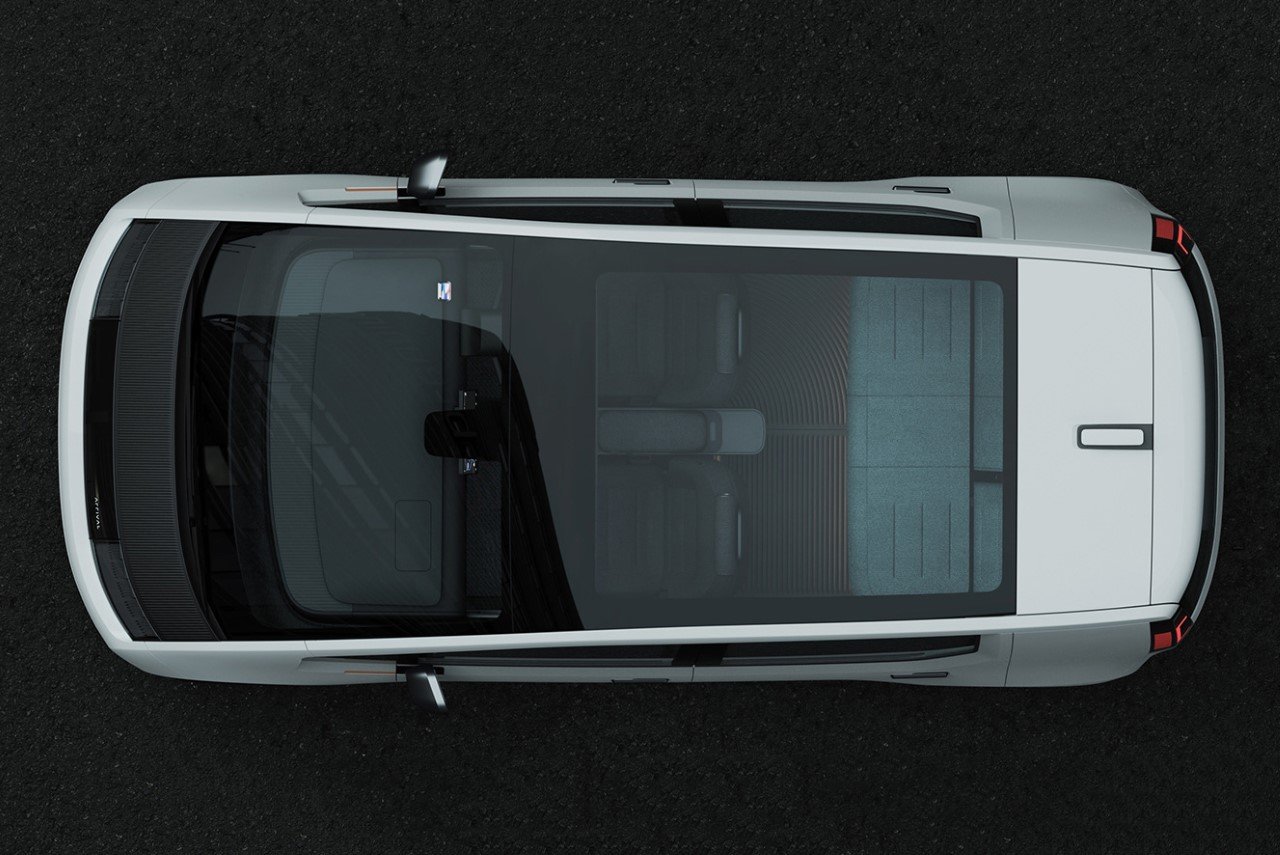 Following the launch of Uber’s Clean Air Plan in London two years ago, more than £135m has been raised to support drivers with the cost of switching to a fully electric vehicle. Uber’s focus is now to encourage drivers to apply for EV Assistance under the Clean Air Plan.

“The Arrival Car will join Arrival’s previously announced commercial products, the Bus and Van, to provide cities with a multi-modal zero-emission transportation ecosystem that they require in order to meet their sustainability goals over the coming years”, said the Arrival team in a press release. “This integrated transportation ecosystem will create cleaner, more equitable mobility solutions for people living in cities that Arrival believes will have a radical impact on their health and opportunities.” 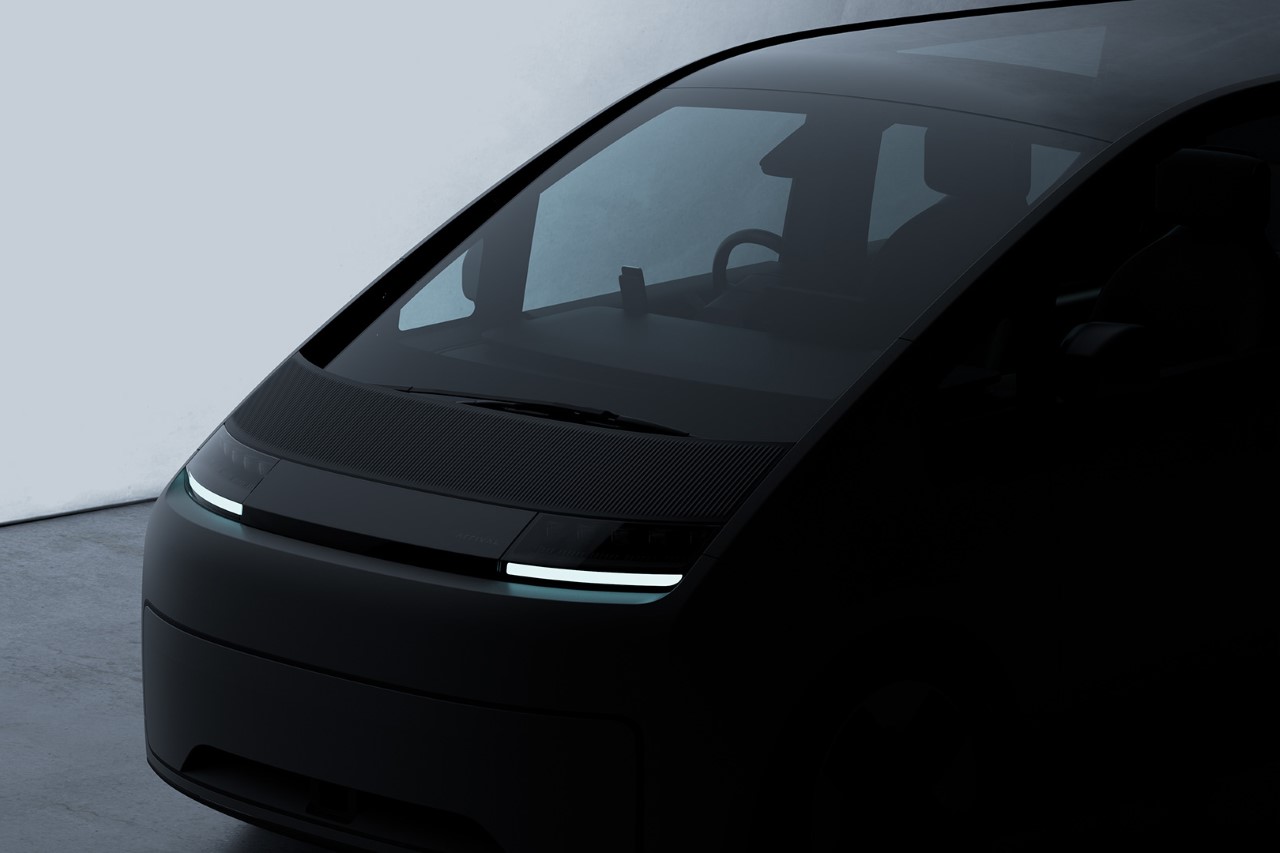 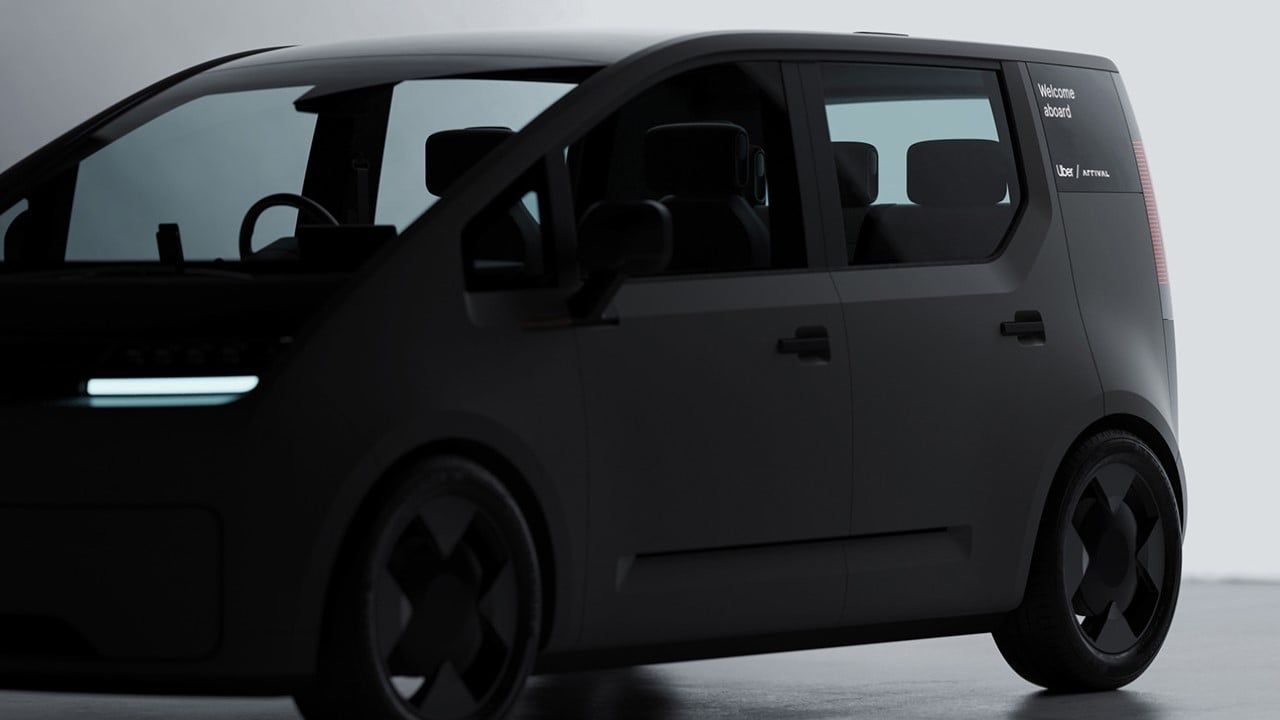 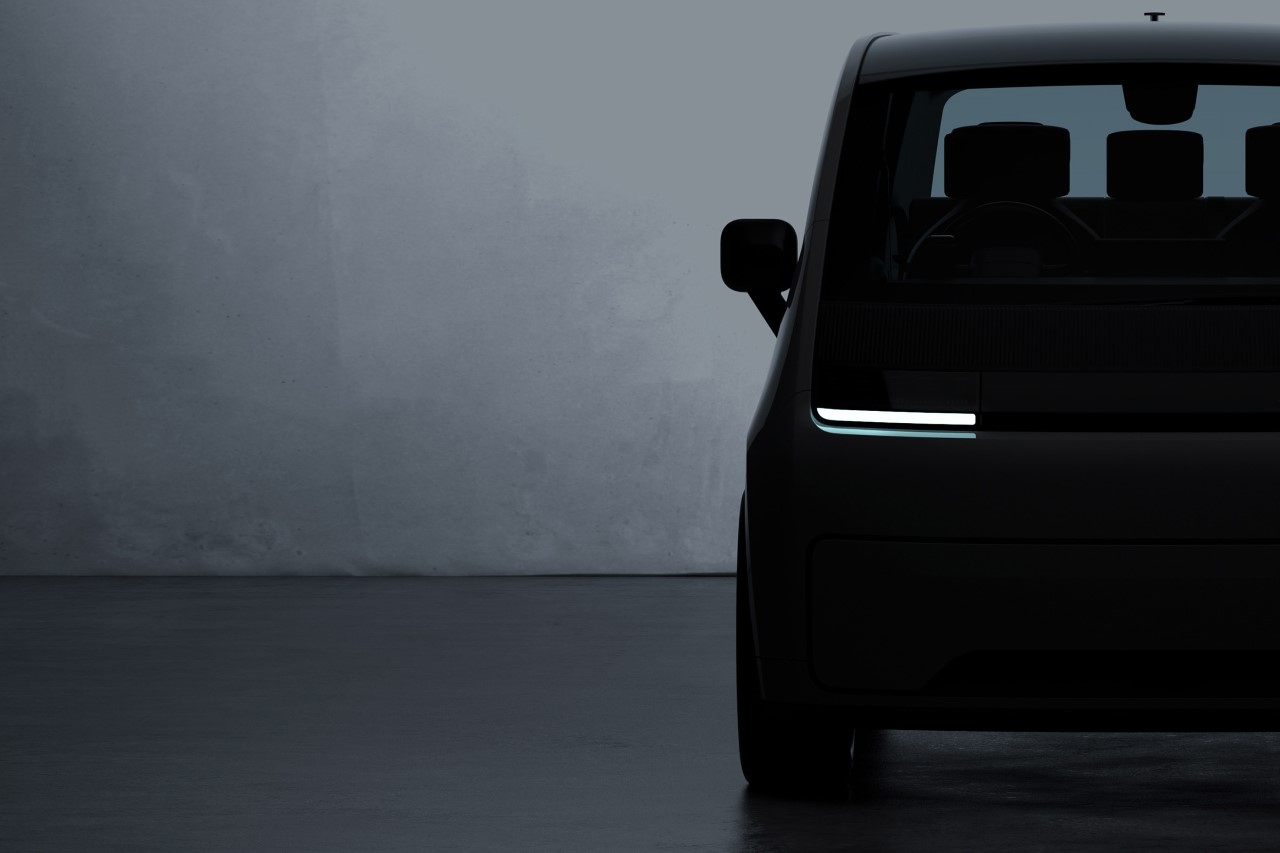 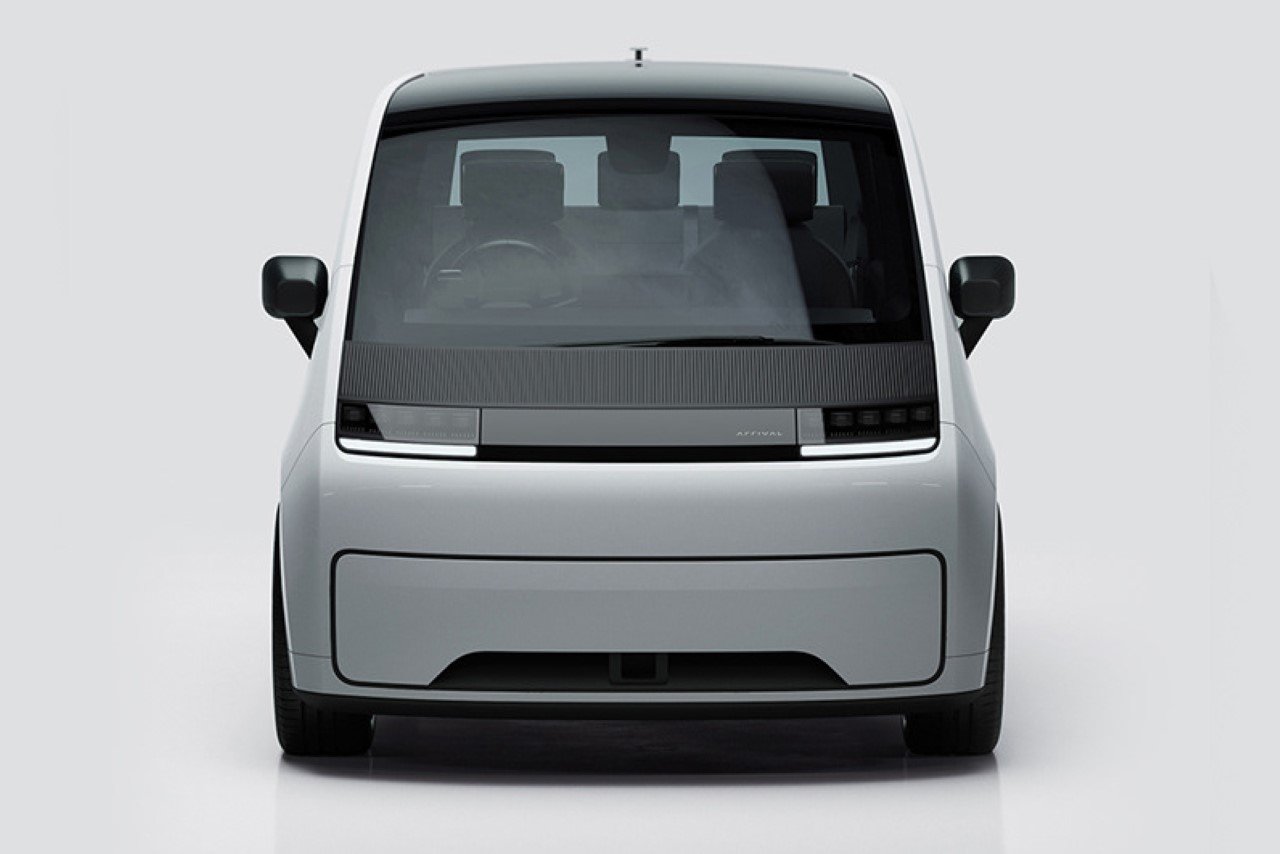