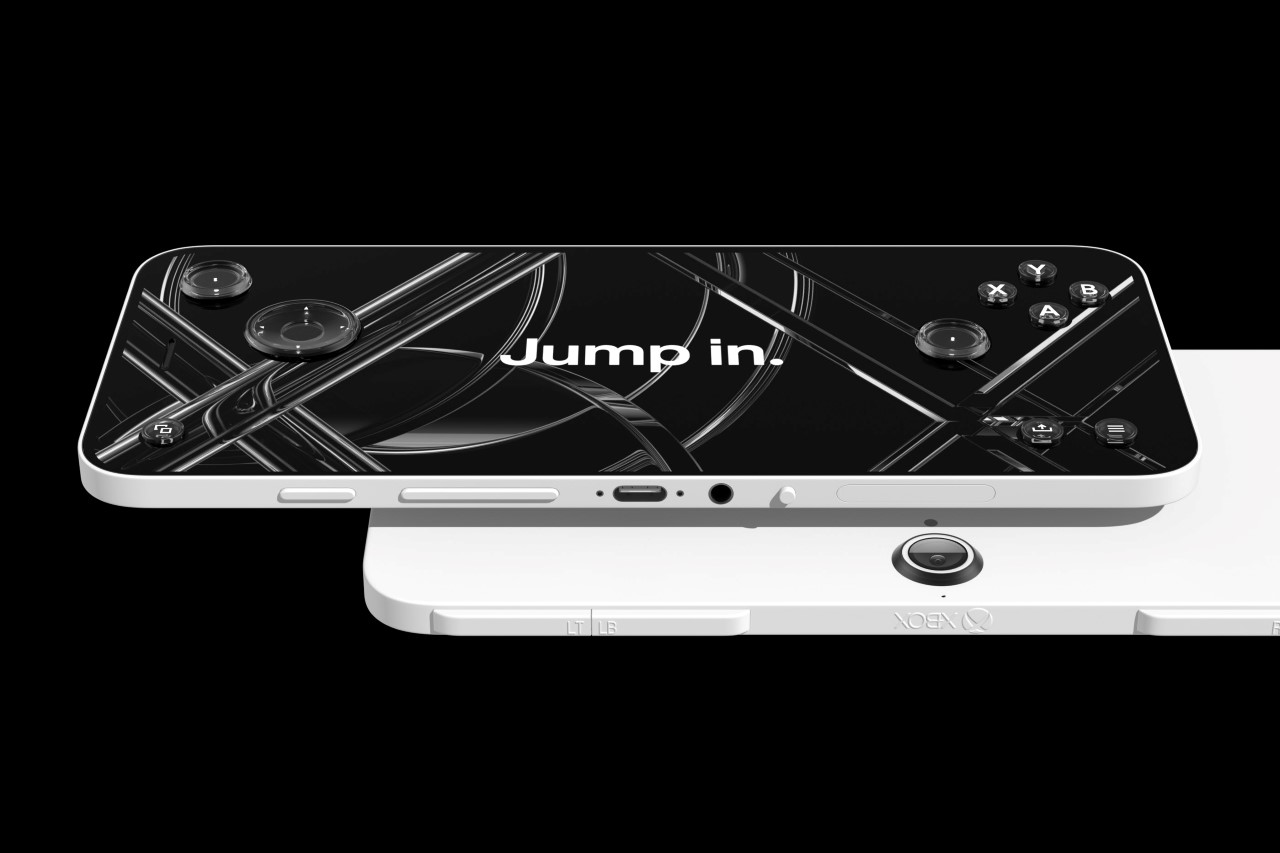 An ideal carrier for the Xbox Game Pass, this console concept from shows what a portable would look like.

Titled the XBOX Series A, this little number hopes to be the Google Pixel of handheld gaming devices. Just as the Pixel was invented to showcase the Android experience in its true glory, the XBOX Series A is a handheld console that’s designed to unleash the true power of Microsoft’s Xbox Game Pass. Designed to outshine all the handheld devices taking a stab at mobile gaming (practically aiming directly at the Razer Phone 2, ASUS ROG, and Lenovo Legion), the XBOX Series A literally puts the power of an Xbox in your pocket. 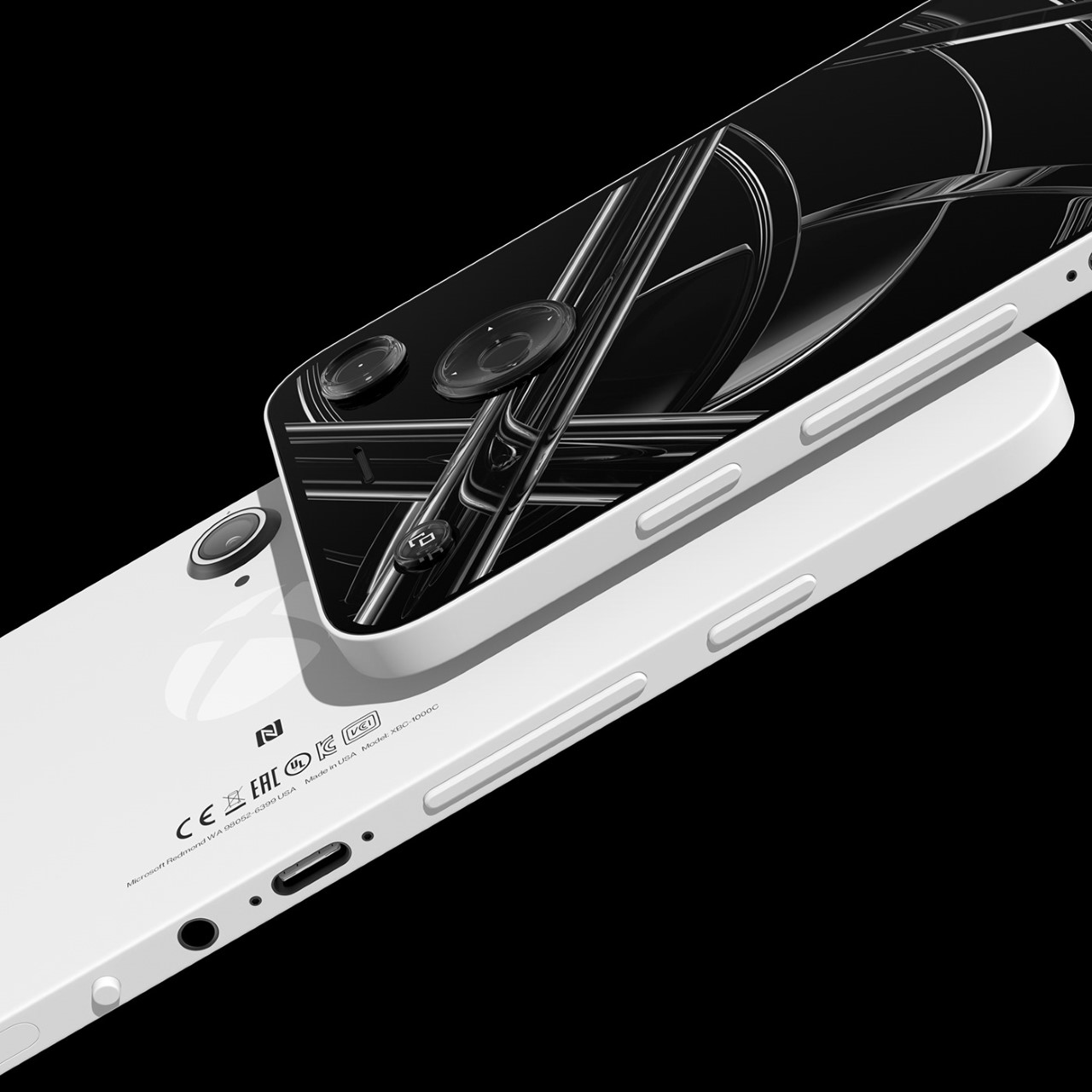 Interestingly, the Series A device isn’t a highly-specced smartphone moonlighting as a gaming device… it is, from the looks of it, a console first, and a phone later. It also isn’t a handheld computer, like . The Series A is a sleek device with smartphone-ish proportions but comes with actual physical controls that appear through the screen, acting sort of like physical keys that sit right where you’d expect the virtual controls to be while playing a triple-A title game on your handheld touch-sensitive device. 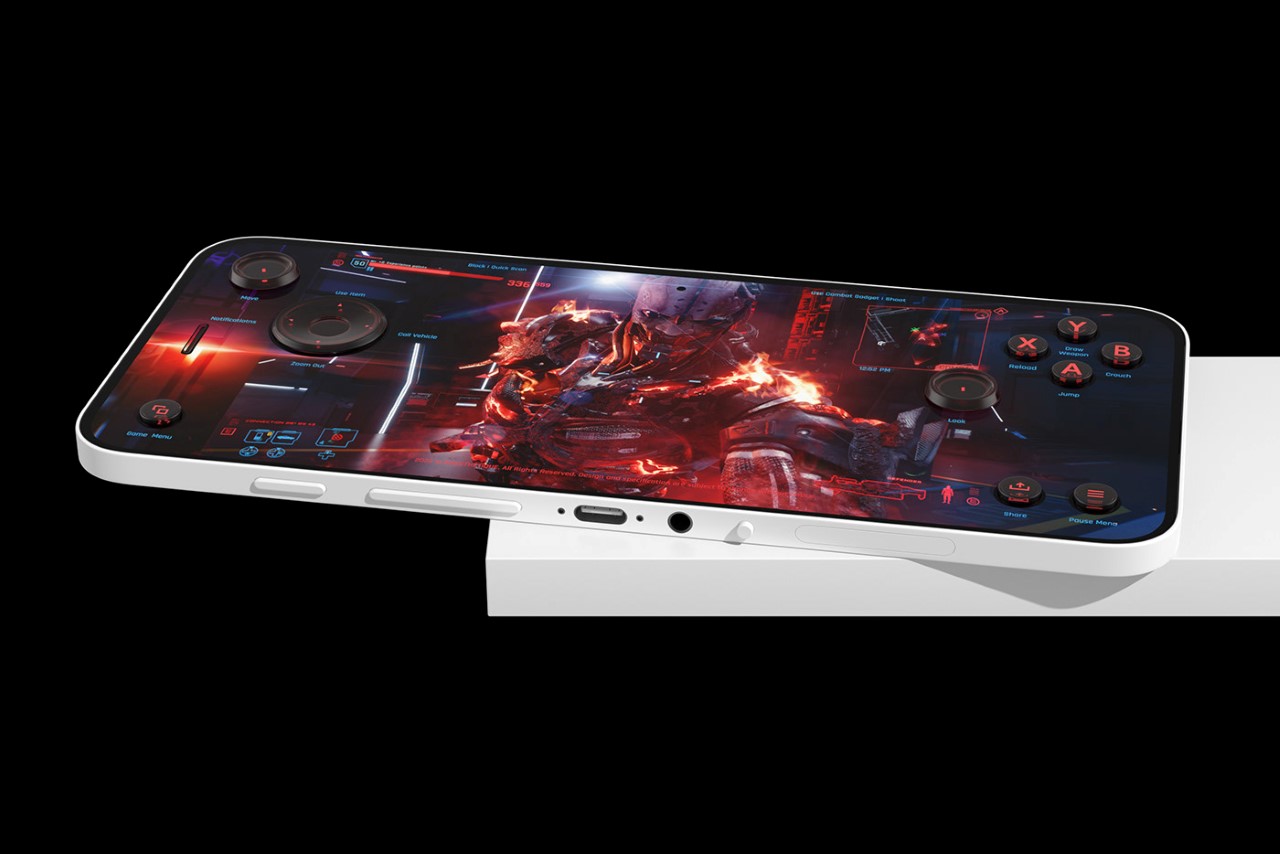 The XBOX Series A comes in the console maker’s signature B/W colorway and minimal design, and just through its handheld format, reminds me a lot of a similar concept for a . However, while Sony’s already had experience in the portable gaming domain (on three separate occasions), the Xbox famously hasn’t ever made any portable console in 20 years of its existence. Microsoft, on the other hand, has released a whole line of Windows Mobile devices through the acquired Nokia brand, before finally shuttering that project. Recently, Microsoft resurrected their handheld computing device line in the form of the Surface Duo and Surface Neo. Having already scaled down the Windows OS for those two devices, a portable Xbox gadget running Windows with the Xbox Game Pass definitely sounds like something Microsoft could pull off… even if it were as a vanity project, or as a way of stealing the limelight from Sony’s wildly successful . 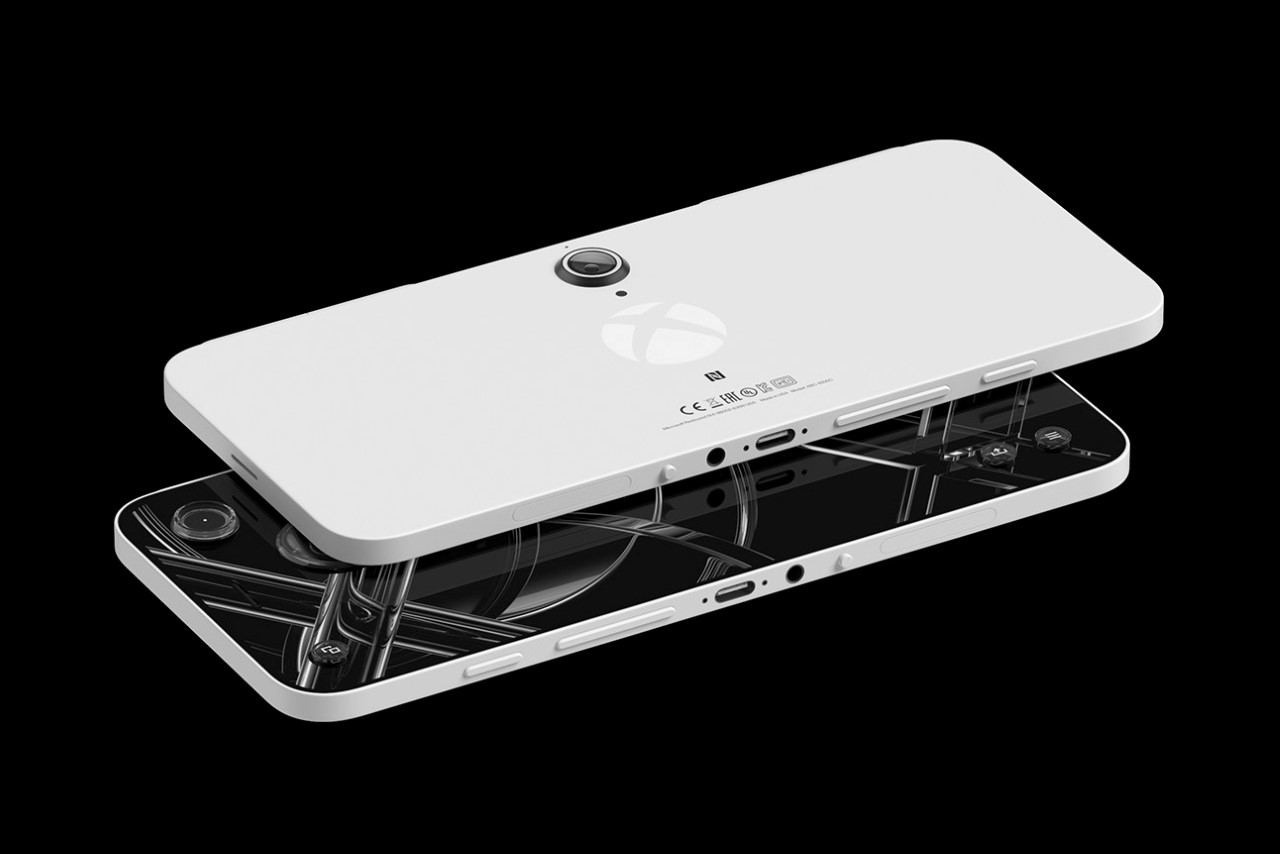 Speculation aside, the XBOX Series A concept is quite the looker, with a slick design and practically flush or countersunk controls that make it easy to slip the gadget into your pocket without the joystick catching any fabric. The device comes with all the controls you’d need on-screen, including two joysticks, a D-Pad, action keys, and function keys, but look over to the other side and you’ll even see L1 L2 + R1 R2 buttons on the edge of the device. On the opposite edge lie power and volume buttons, a sim tray, a USB-C charging port (for easy charging while you’re gaming), and a 3.5mm headphone jack, much to the joy of seasoned gamers.

The device also comes with a camera, placed along the middle of the device, so your finger doesn’t brush against the lens while you’re gaming. I’d imagine it also makes AR gaming a possibility, allowing you to use the camera DURING gameplay. If you look carefully, there’s a hole-punch camera on the front too, located not in its conventional position, but rather along the longer edge of the phone, so it’s on the top when you’re holding the phone in landscape – a feature that could possibly allow gamers to capture themselves while online streaming.

The XBOX Series A is, much to my chagrin, just a fan-made concept. Designed to appeal to the hardcore gaming fan base (although seasoned gamers famously detest the idea of mobile gaming), the Series A hopes to provide some sort of fusion between a console and a smartphone, basically allowing you to play games even while on the go. It definitely isn’t, from Microsoft’s business model perspective, a practical or feasible idea… so let’s just admire this little work of art and hope that Microsoft IS, in fact, planning on building a portable version of the Xbox. 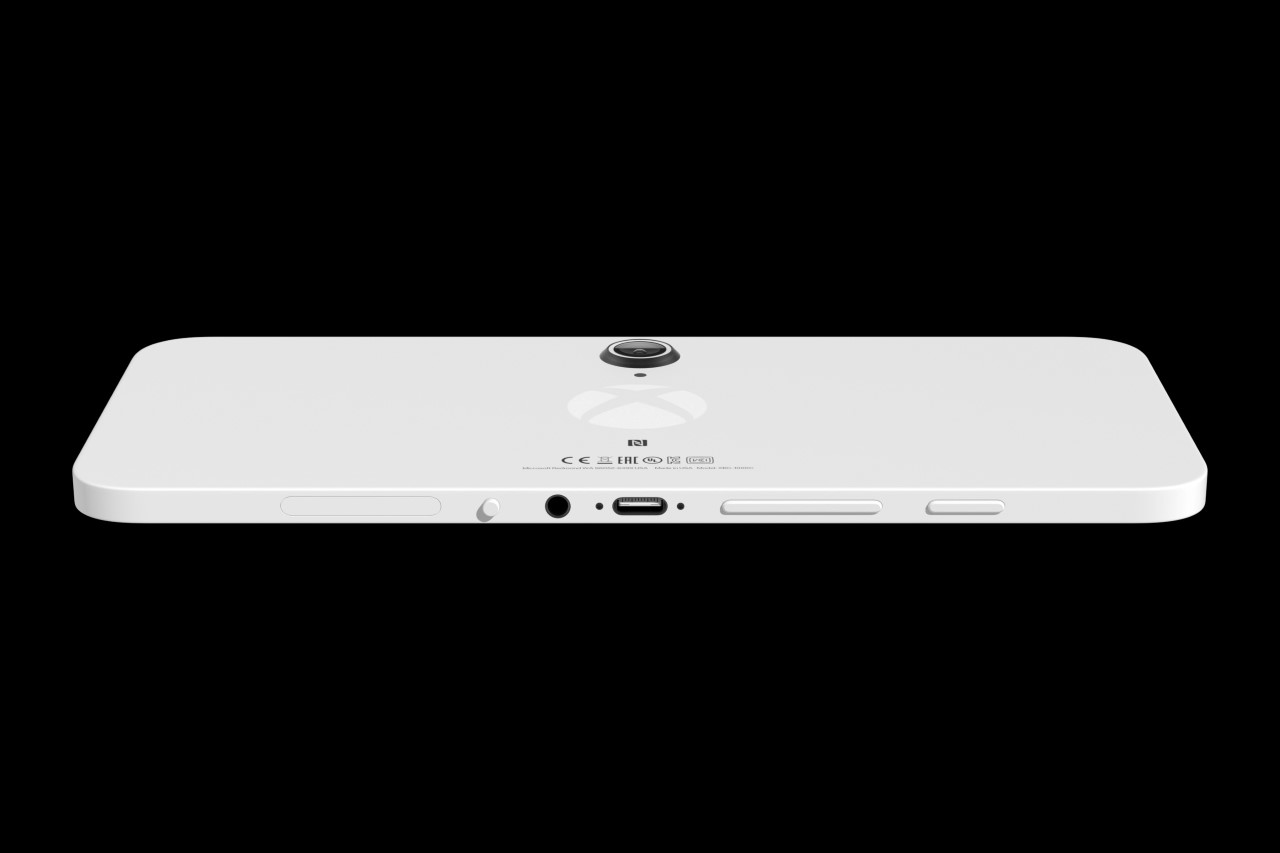 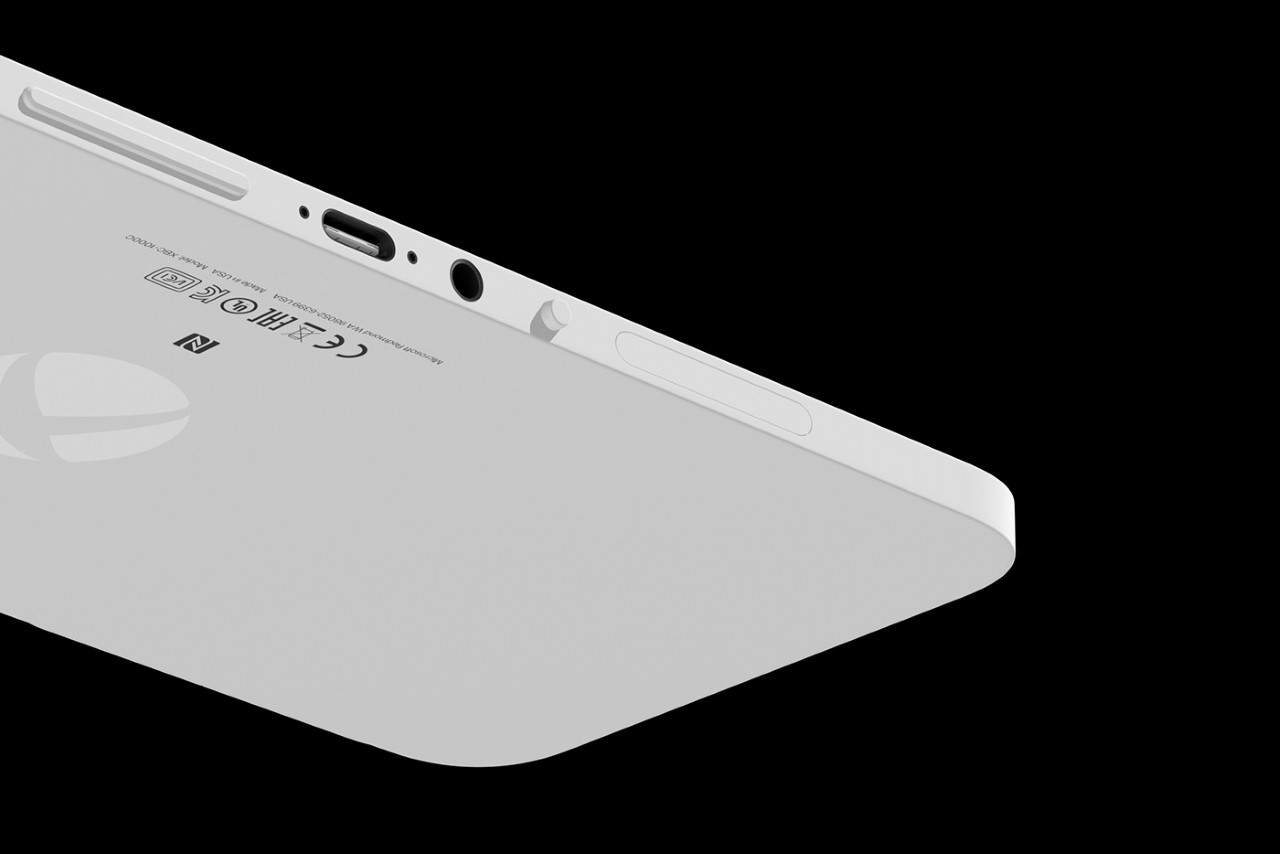