This LEGO Toyota Supra master build made from 477,303 bricks can be driven at 17mph! 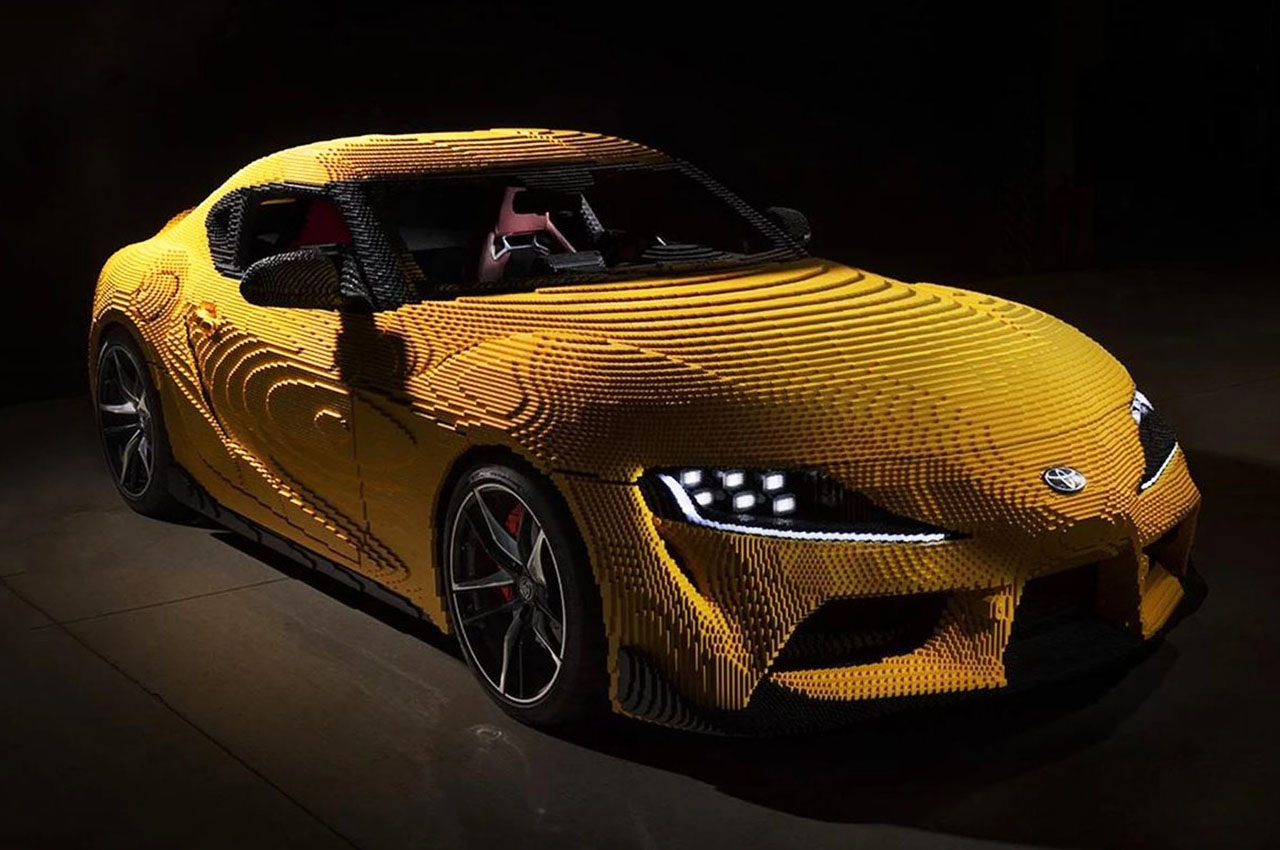 This full-scale version of the Toyota GR Supra replicates the intricate design details of the authentic Japanese sports car both on the outside and inside.

The iconic GR Supra (earlier known as Celica Supra) celebrates its 35th anniversary this year. To celebrate the same, LEGO Japan, LEGOLAND Japan, and Toyota Gazoo Racing have put together a life-size replica of the sports car that’ll make your jaws drop. The LEGO version is slightly wider than the original GR Supra, weighs much more (4,156 pounds) – and is, for the most part, made entirely out of LEGO bricks which is an impressive sight, irrespective of whether you are a LEGO fan. 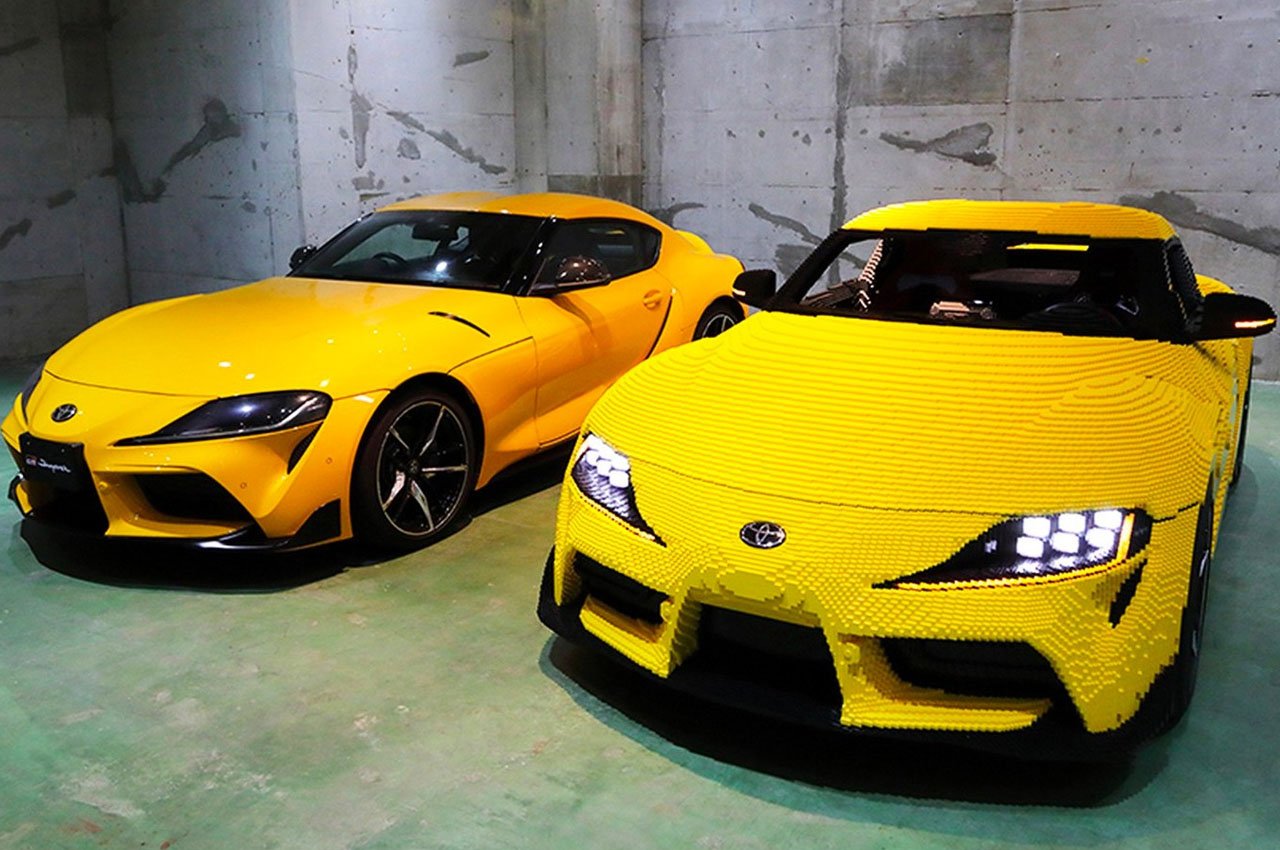 Surprisingly, this pixelated version of the GR Supra can drive thanks to its electric drivetrain – of course; it’s not as fast as the real thing. However, it maxes out at a speed of 17 mph, and that in itself is an achievement for the creative builders who spend almost 30,000 hours of development and 2,400 hours putting it together. A mind-boggling 477,303 LEGO bricks were used in the making of this Supra, and it even has working lights and a yellow paint job to awe-struck anyone who lays their eyes on this one. 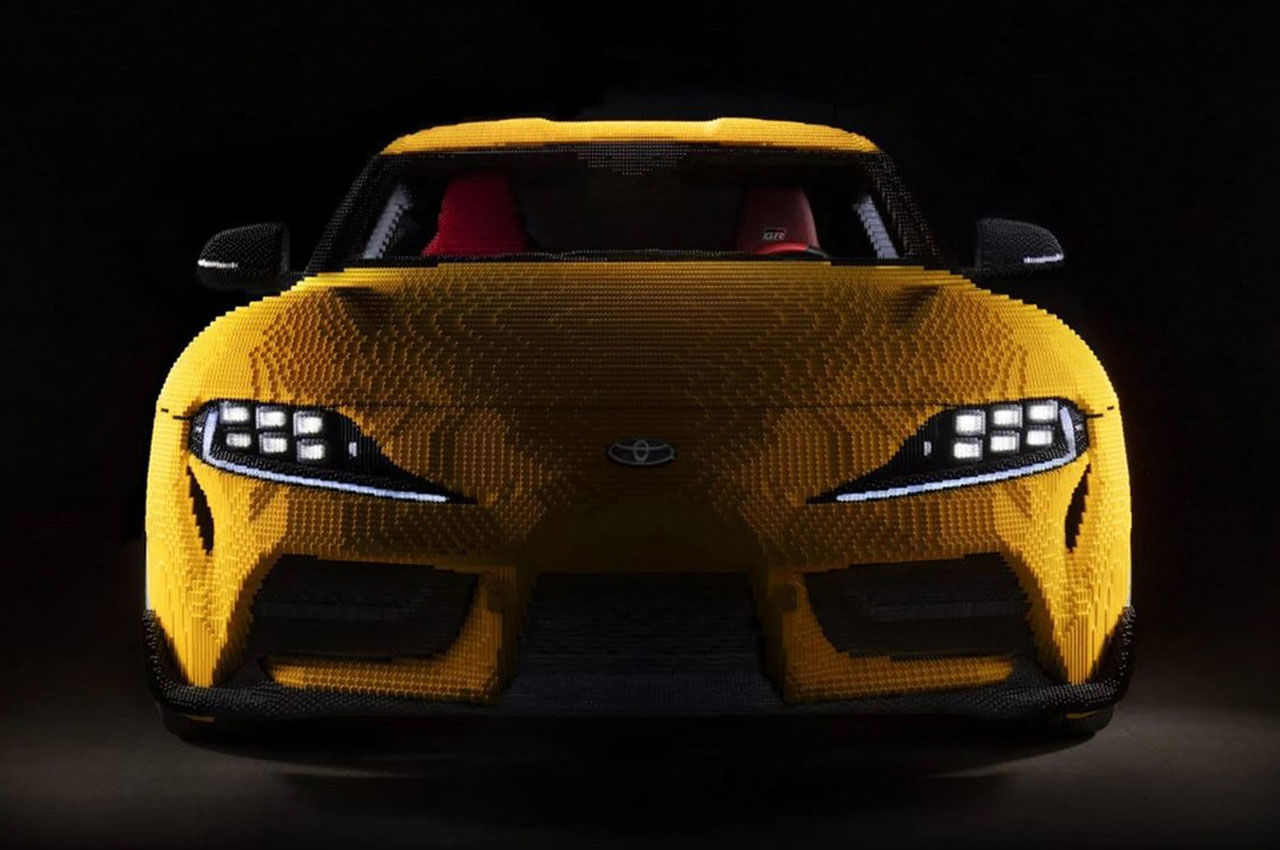 The only bits that are not LEGO bricks in this 1:1 version are the wheels, driver seat, steering wheel, gauge cluster, and the badging. All of these were salvaged out from the actual GR Supra. The LEGO version even gets a mini toy driver wearing the Toyota race suit and a helmet to complete the look. 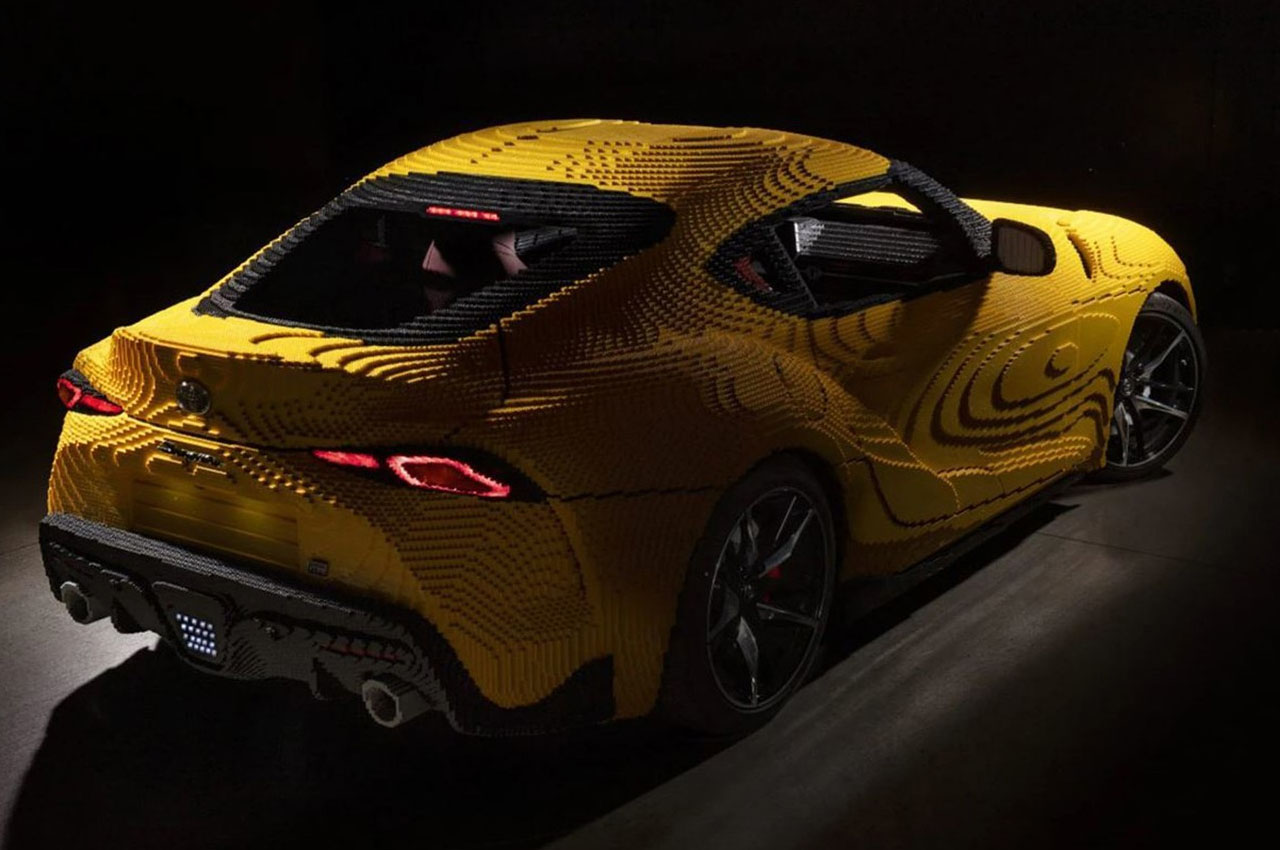 The lifesize LEGO GR Supra will be on display at LEGOLAND Japan until October 11, so if you are a fan of this Japanese sports car, seeing this LEGO car is a bucket list essential. I can’t help but appreciate the amount of detail being put into this LEGO creation. To end up with a vehicle that looks like a striking replica of the real one is a commendable achievement and a testament to the LEGO Master builders who made this happen! 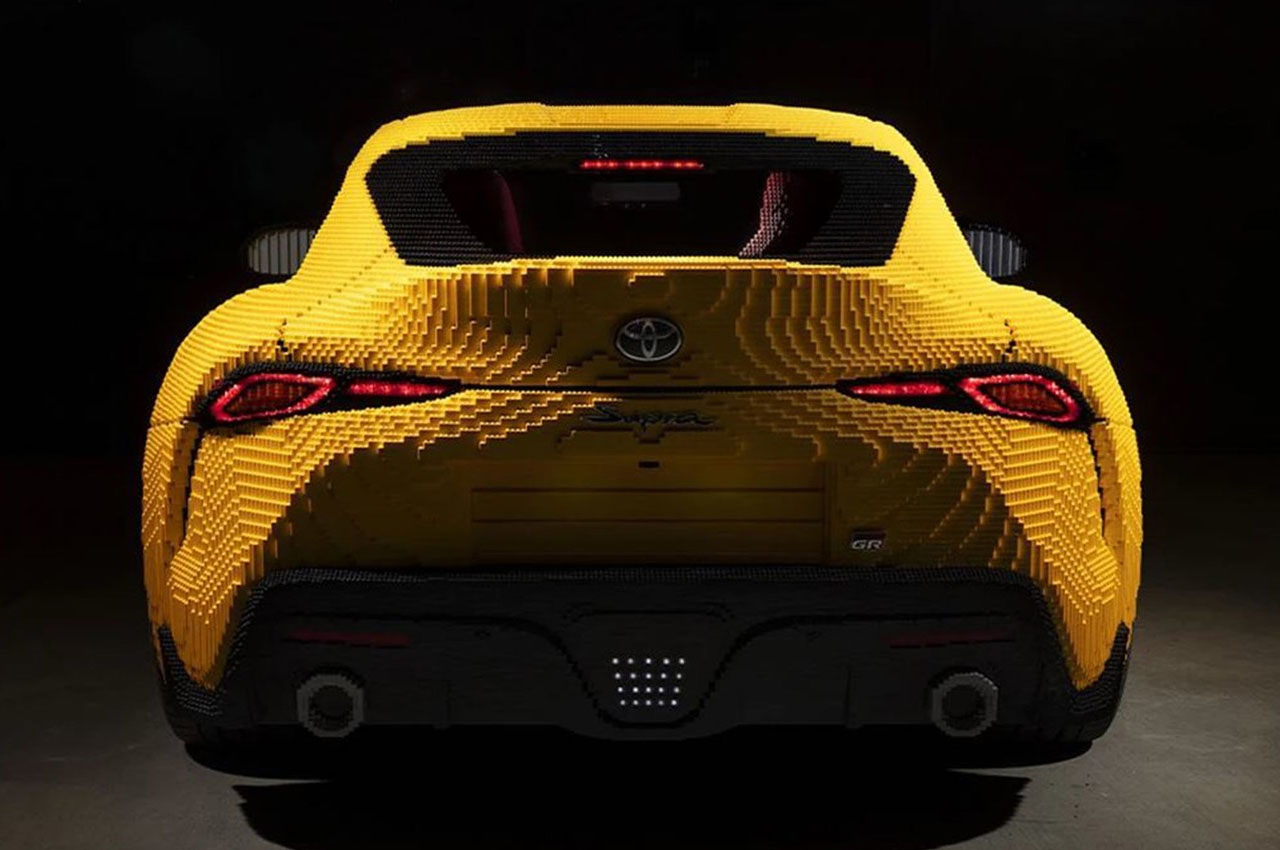 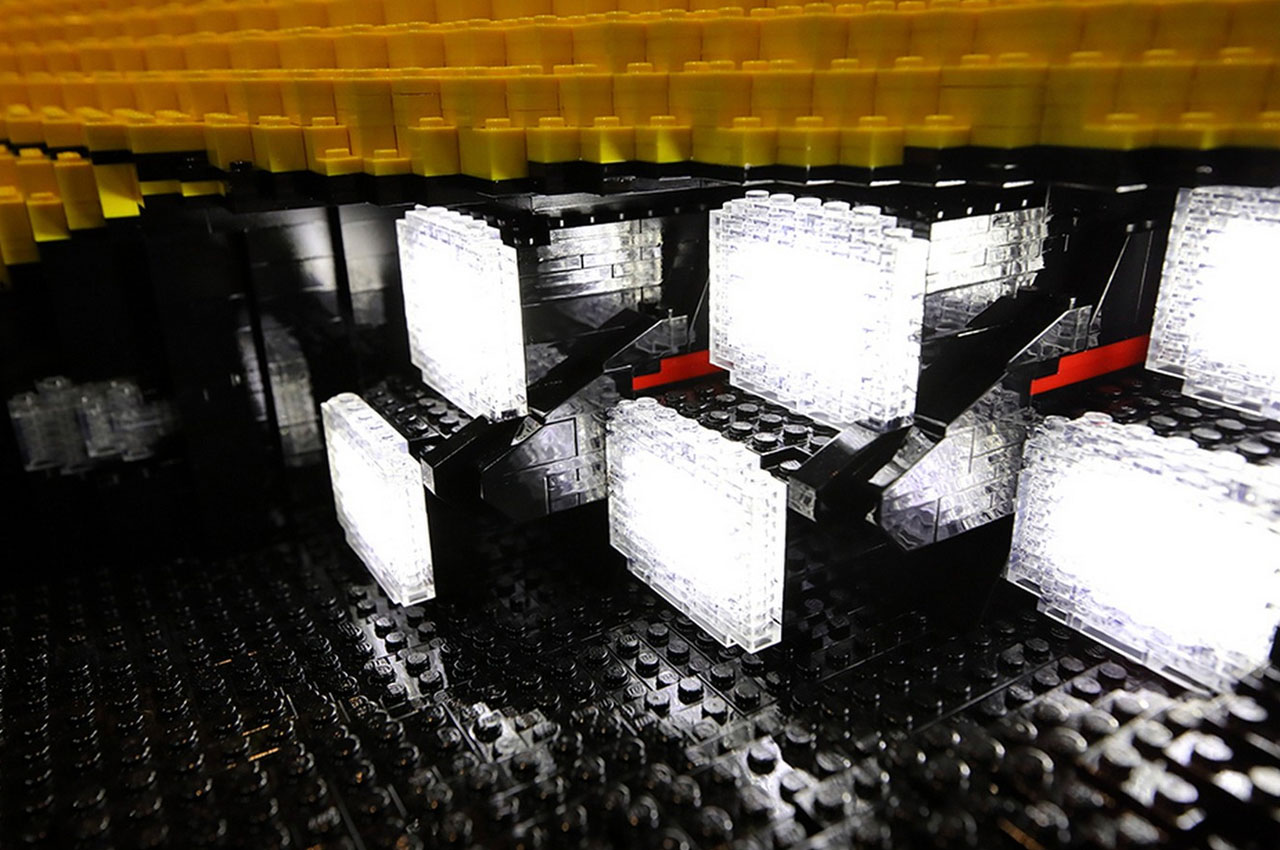 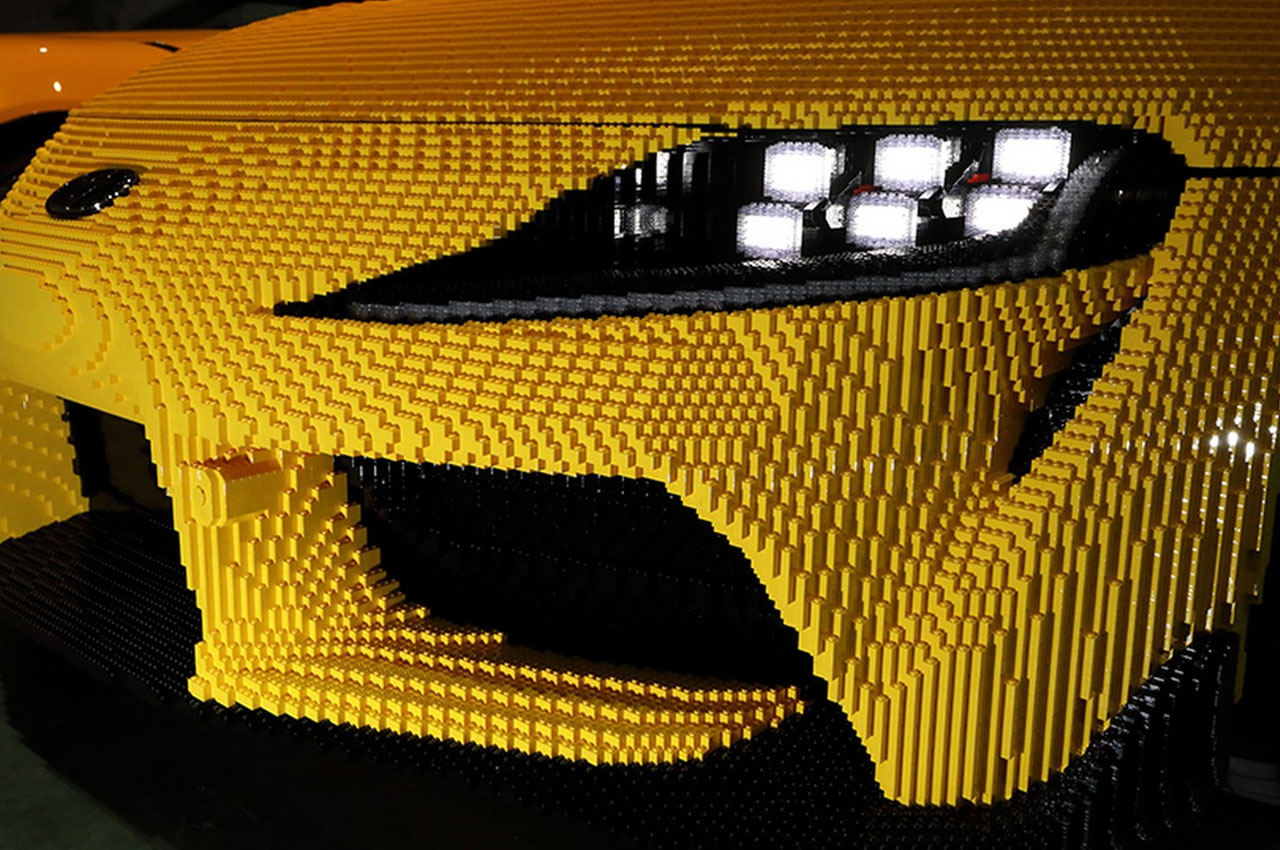 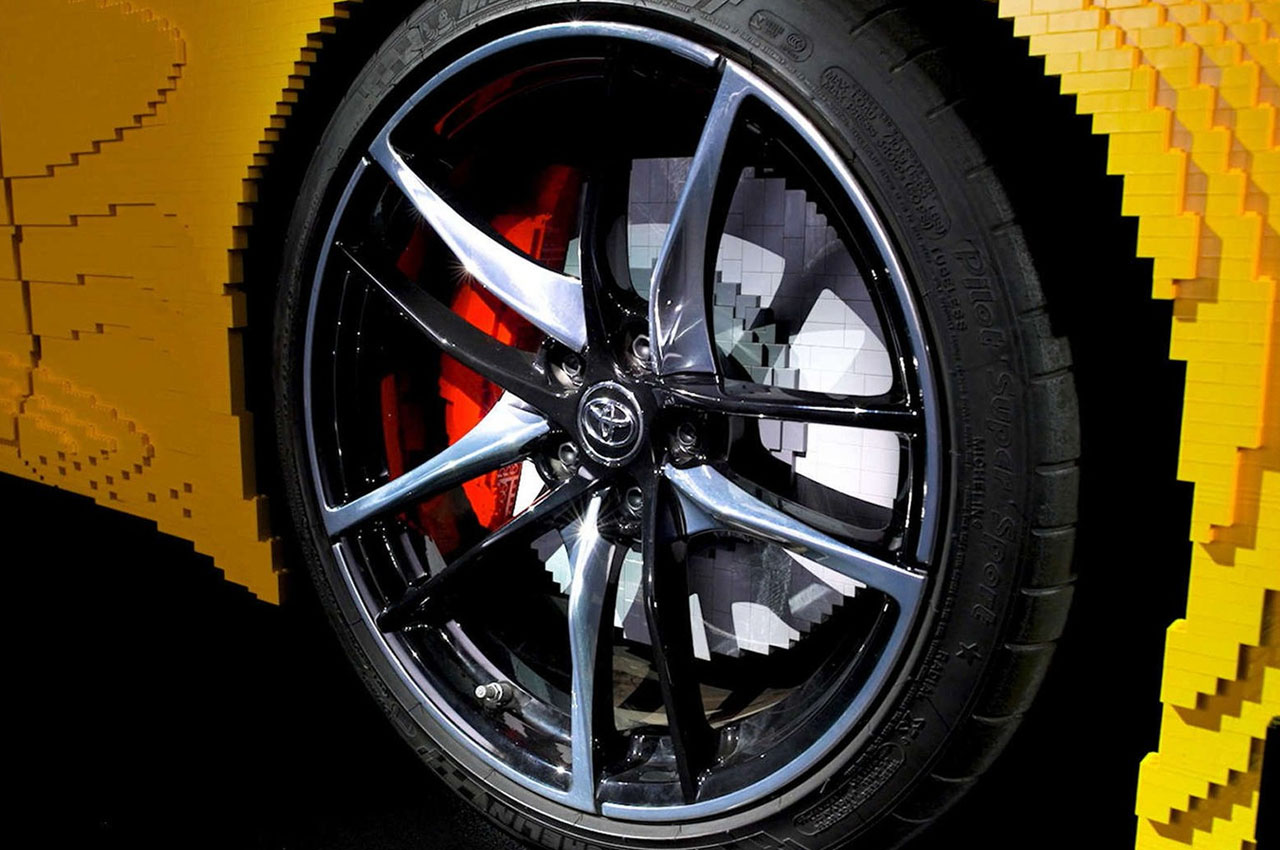 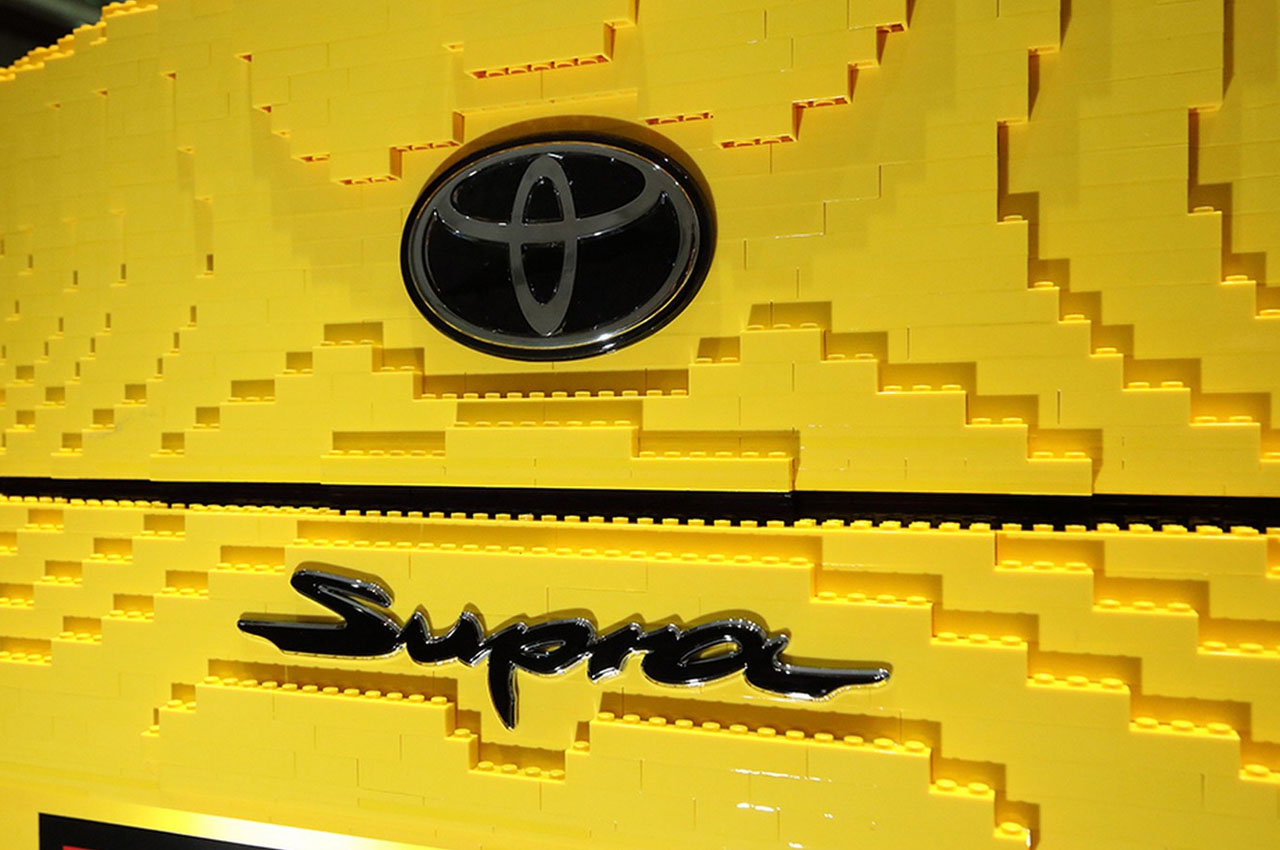 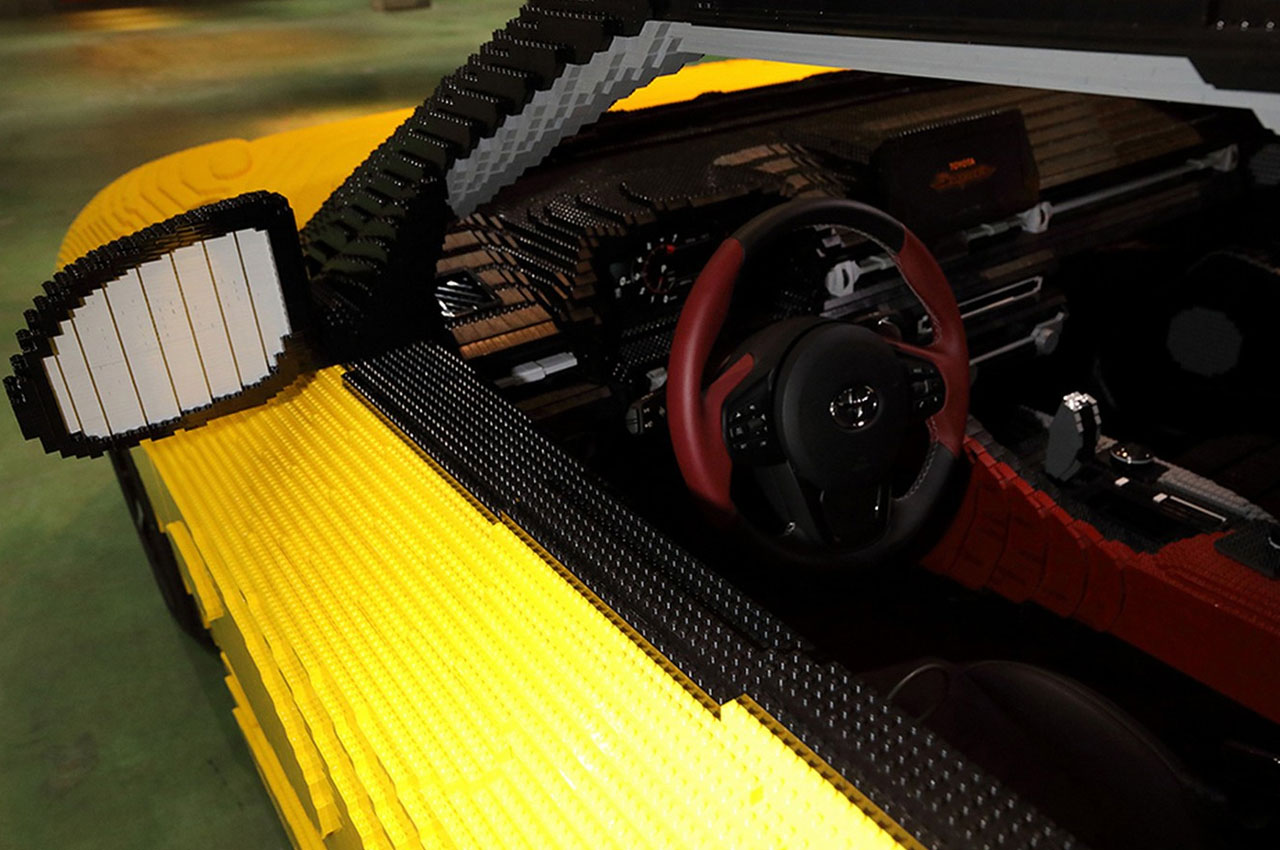 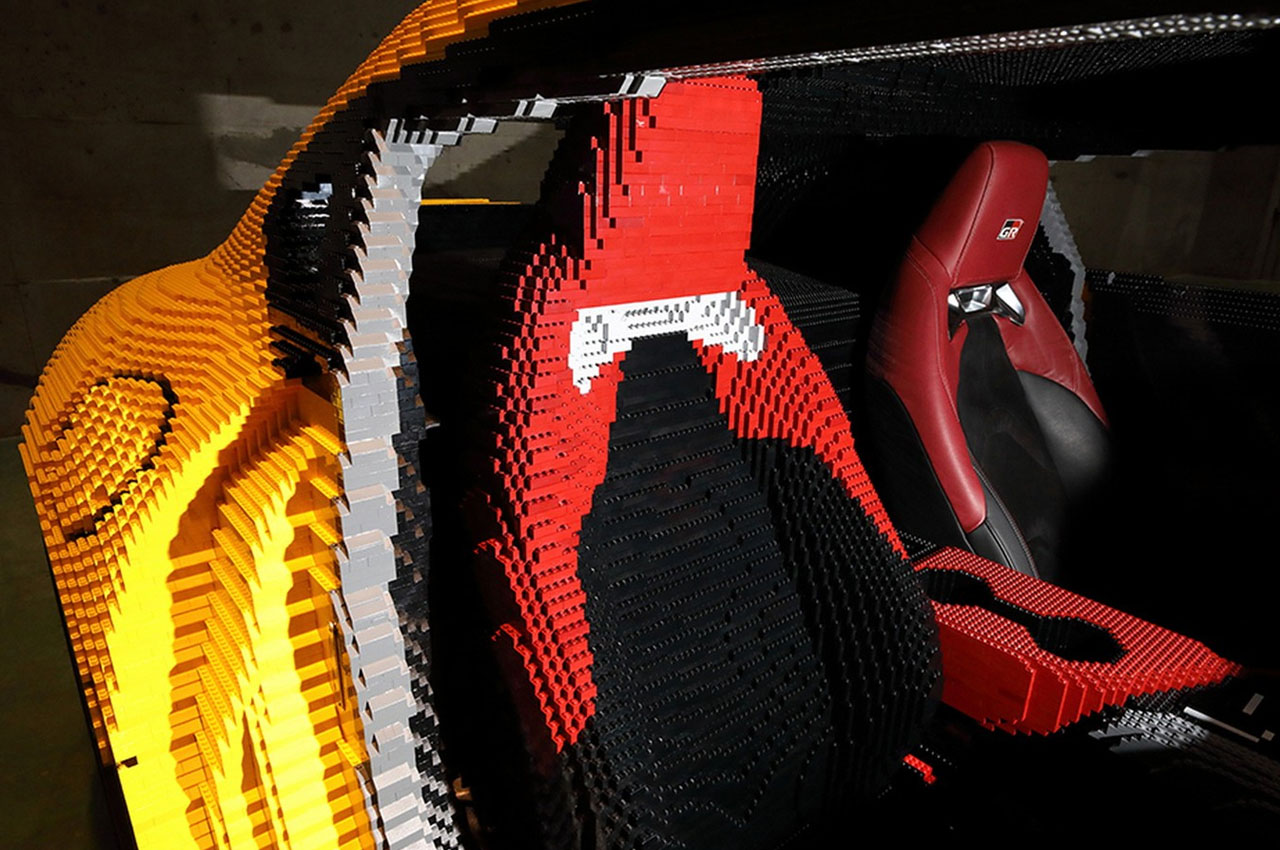 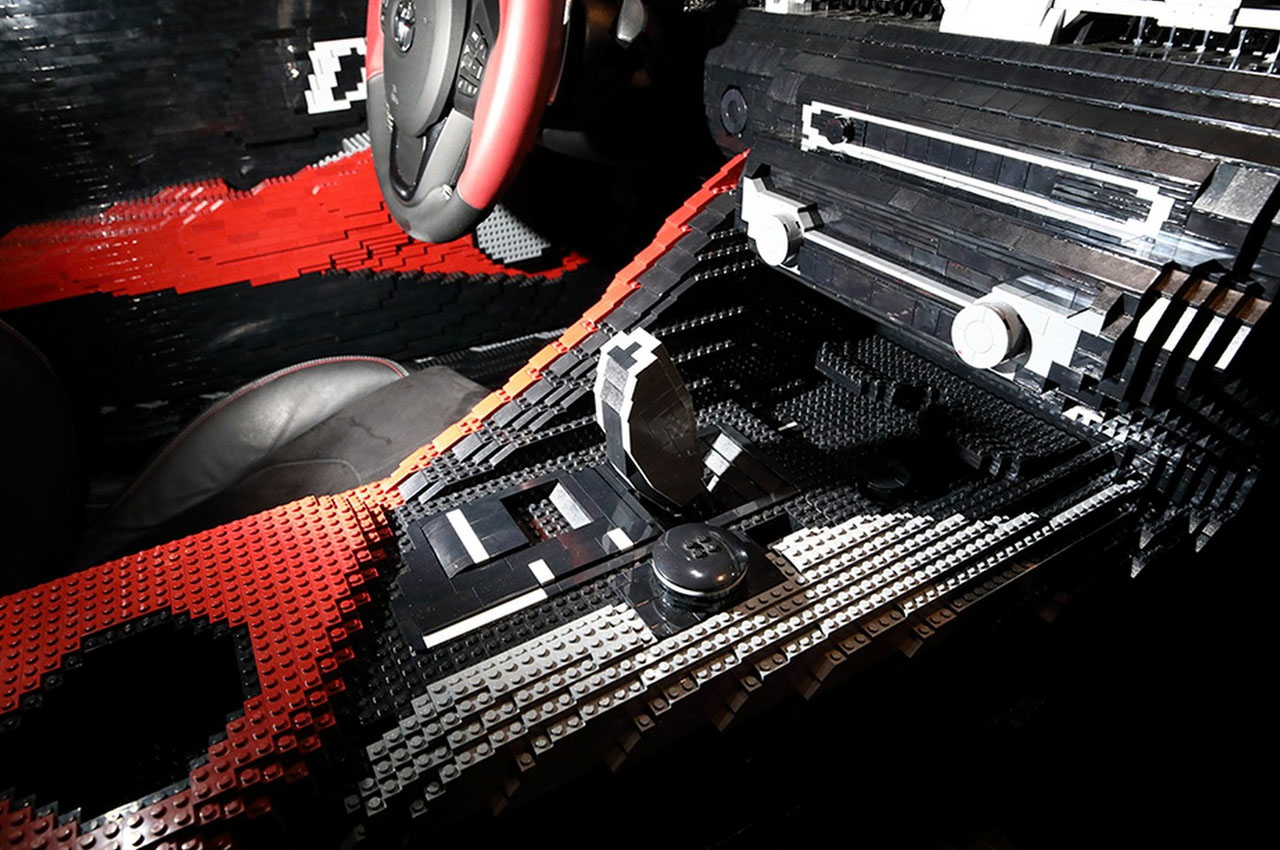