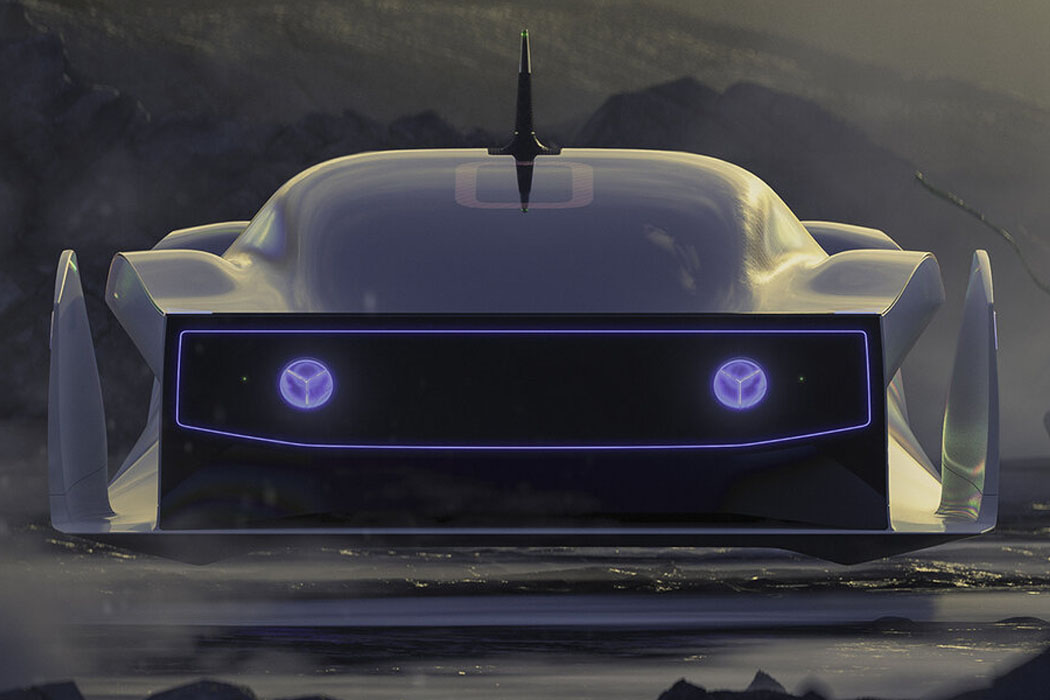 Let’s take you on a ride into a mythical world where strange creatures rule the land and mysteries remain to be unraveled. Or perhaps, a distant future when humankind has been erased from the face of planet earth and beings with superior powers exist. This hover concept car dubbed ‘Loki’ is from that very realm giving us the opportunity to let loose our imagination.

The flying car bears the character of Loki, the notorious god in Norse mythology. Imagined by industrial designer set in a sci-fi world of alien creatures, the hover vehicle has a glimpse of the trickster god who loves playing pranks on his fellow gods as well as their opponents. The mischievous smile is apparent in the front grill (with futuristic LED lights) that’s elevated at the corners. The profound shark fin also adds a mythical character to the concept car, while the aerodynamic flowing design right from the front to the rear lives up to the hover design.

Christian has managed to create a mystical balance of alienated design, sci-fi elements, and modern additions like the stylish livery to give the concept a very distinct appeal. Maybe someday we’ll see such cars flying at hypersonic speeds in a futuristic world. 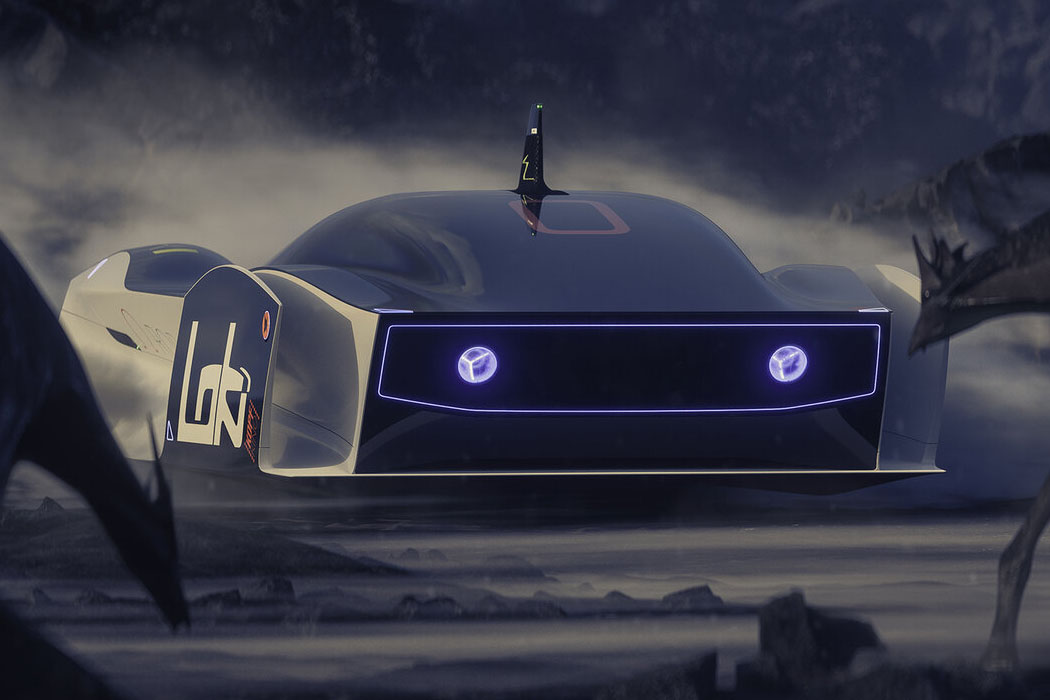 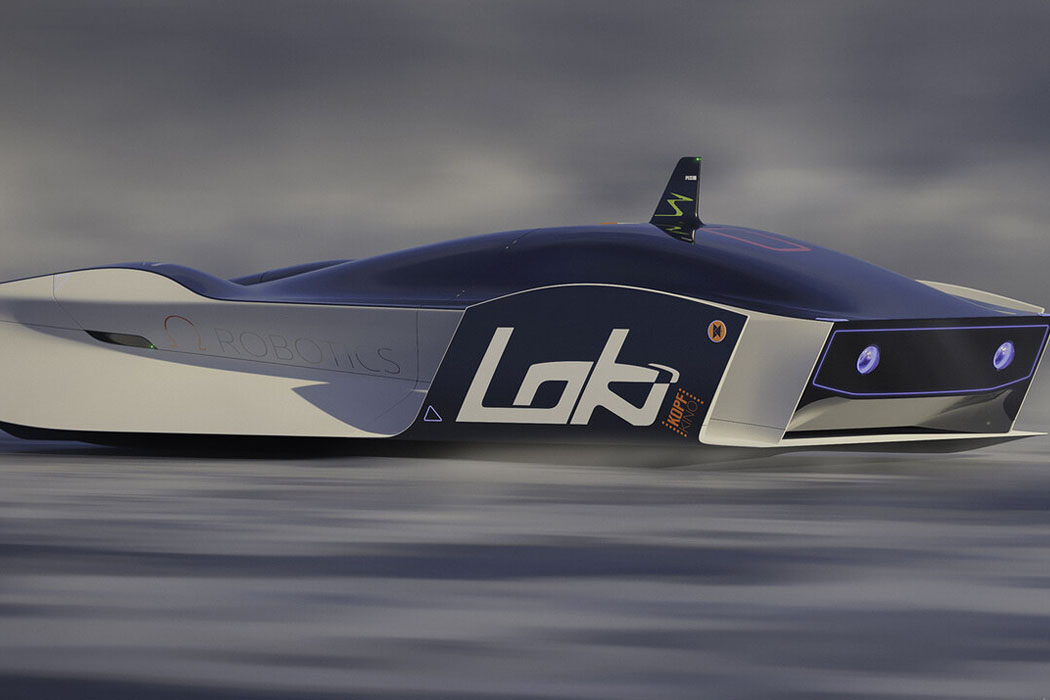 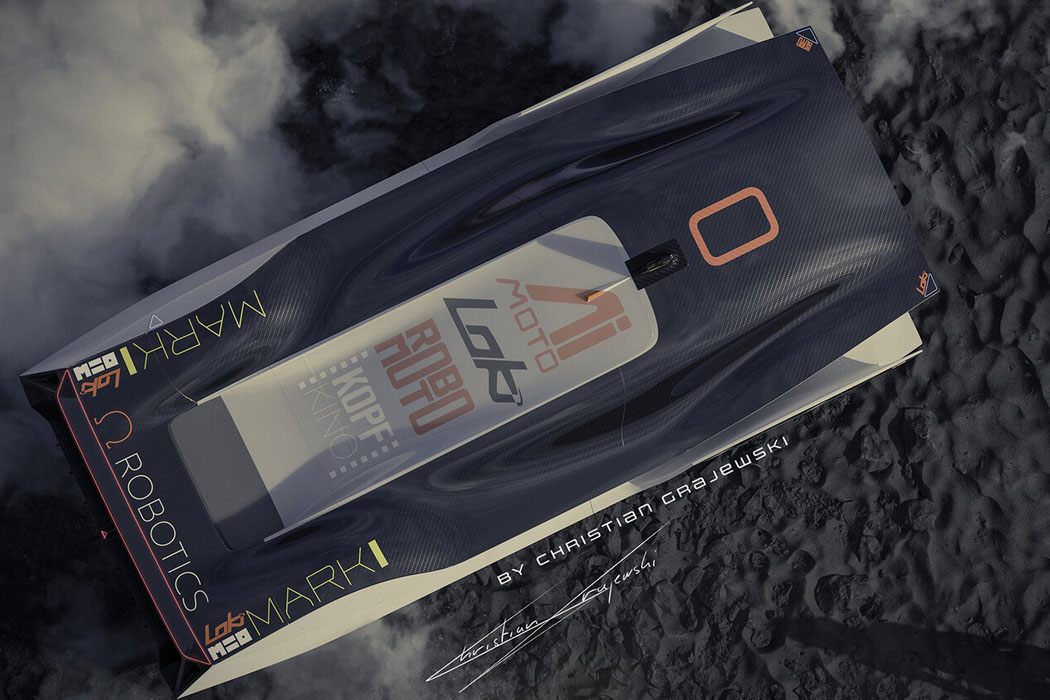 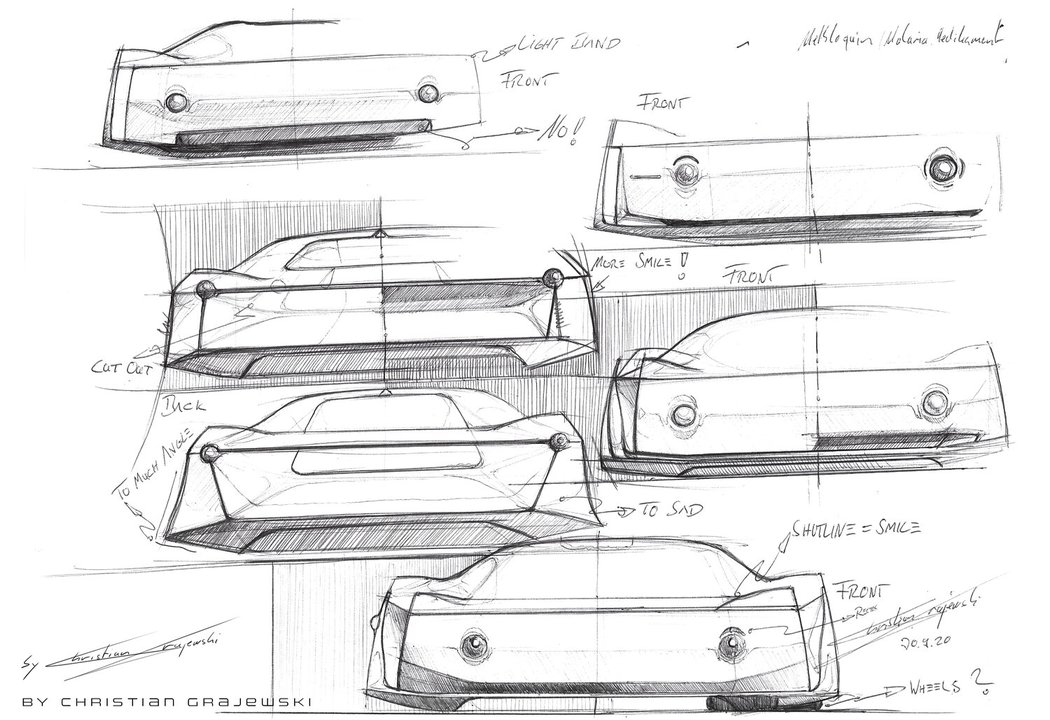 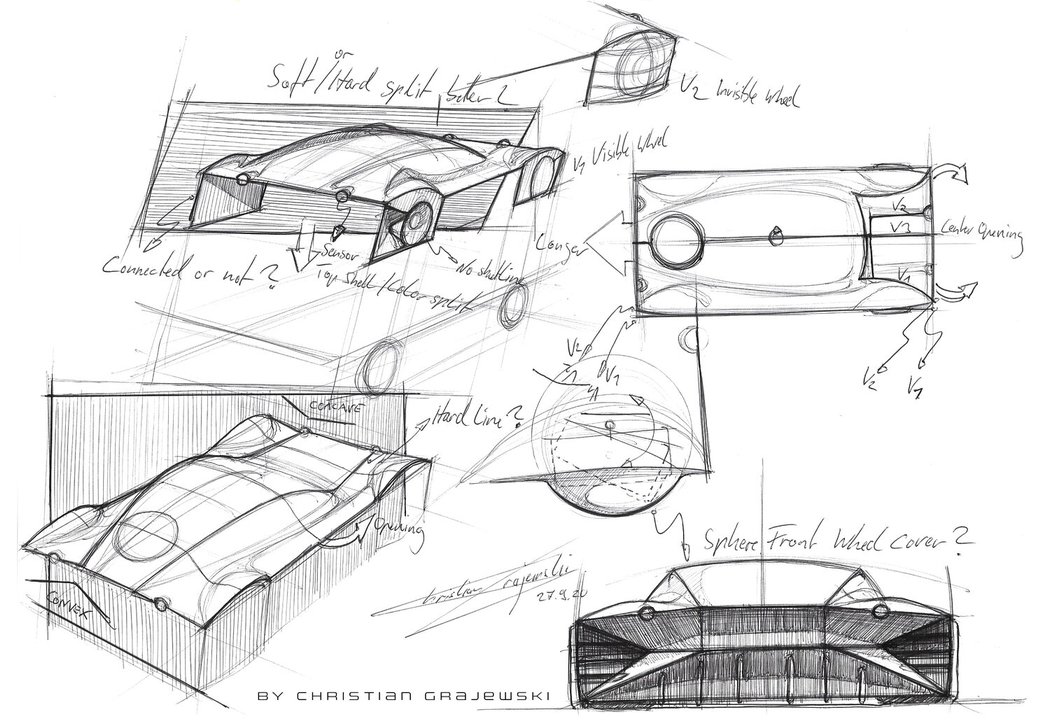 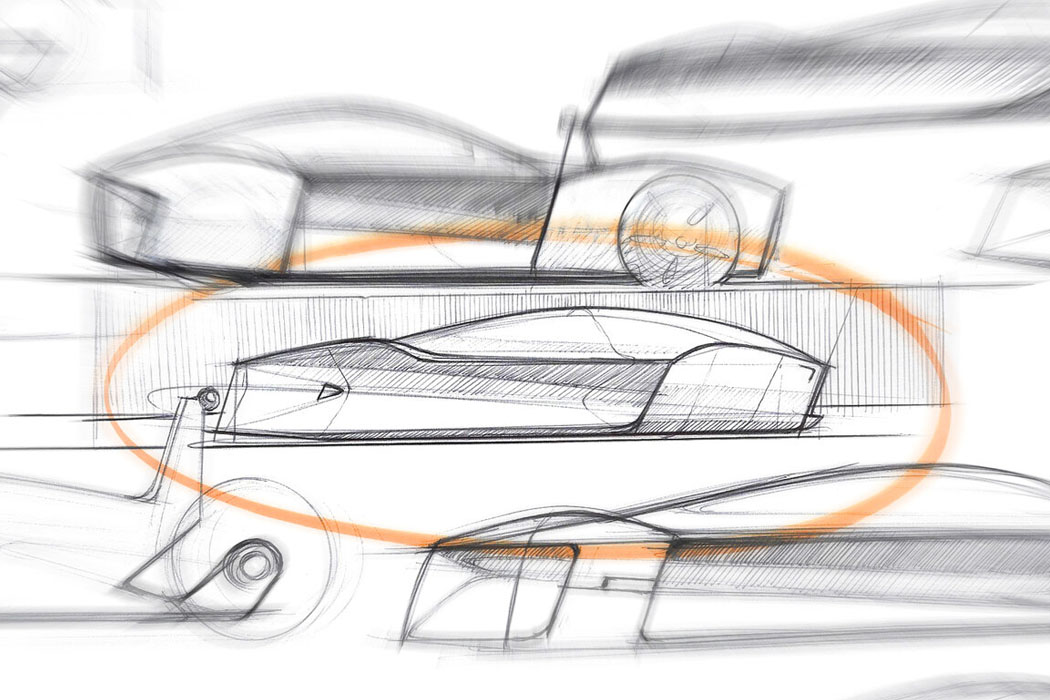 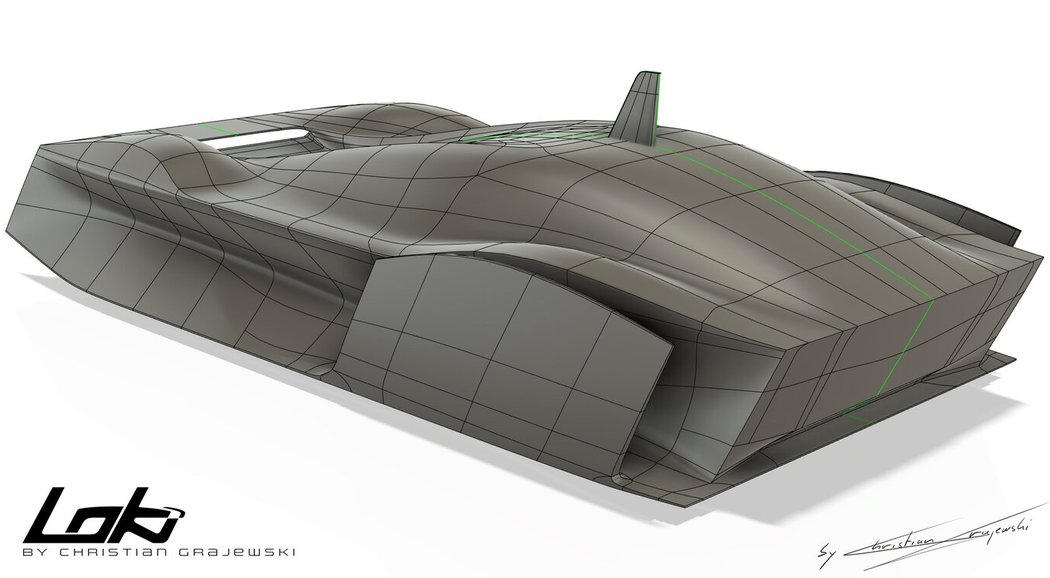 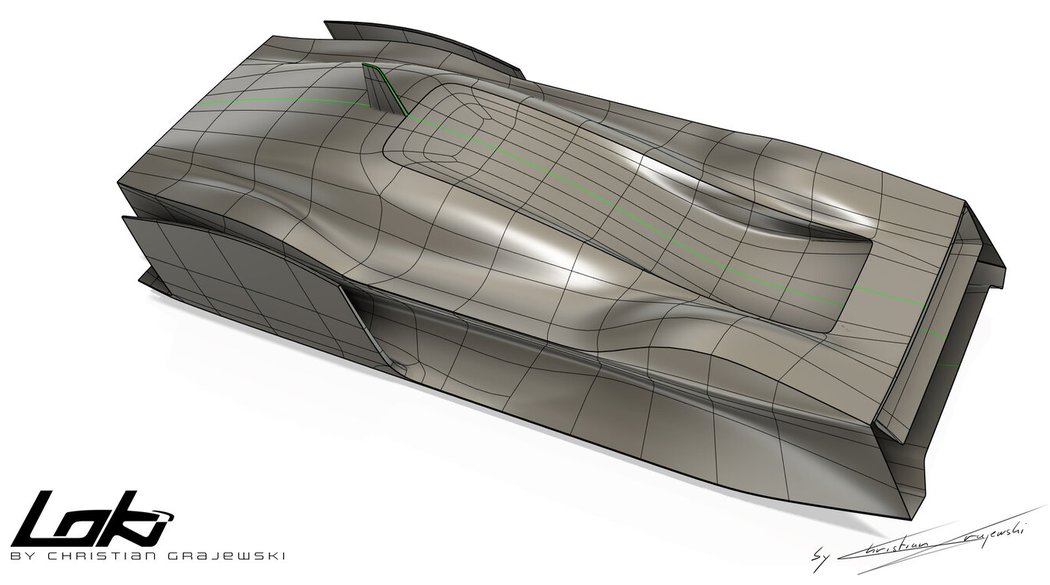 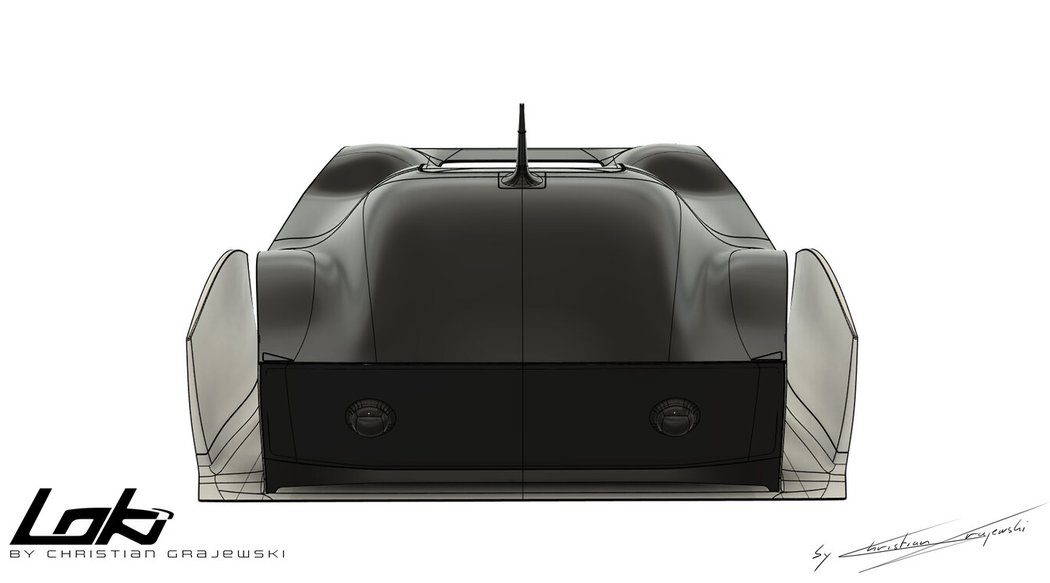 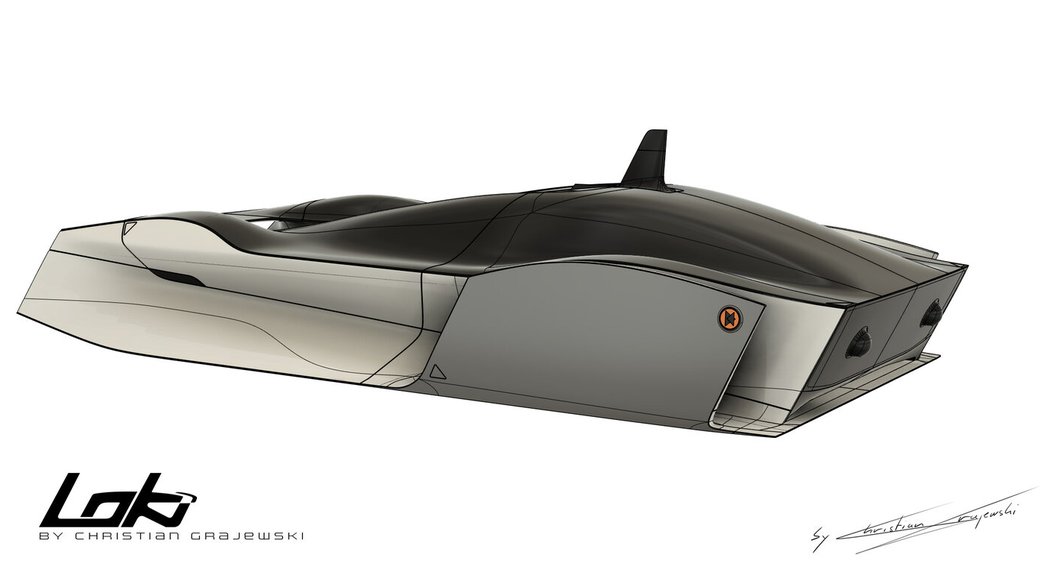 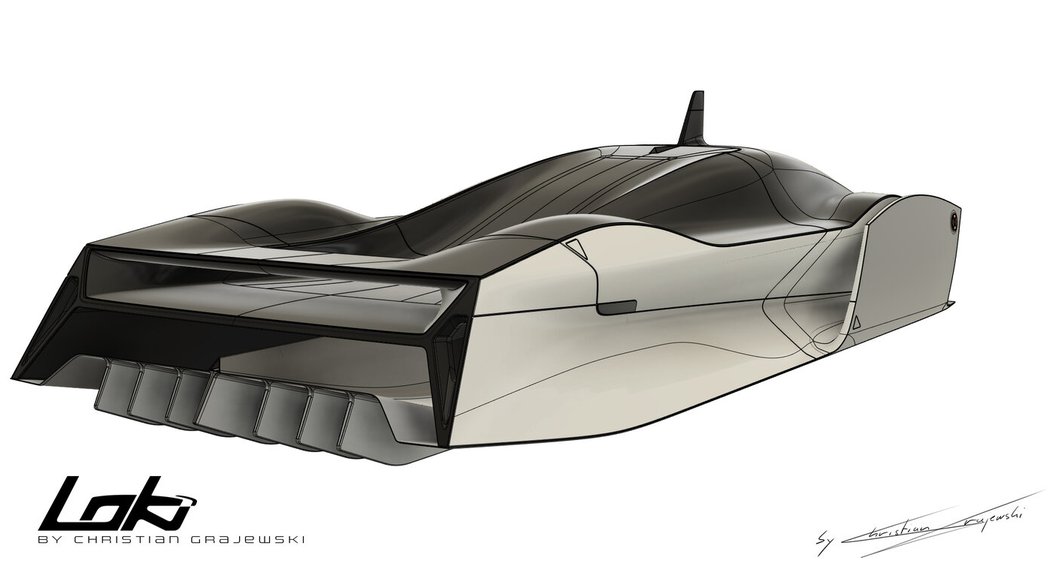 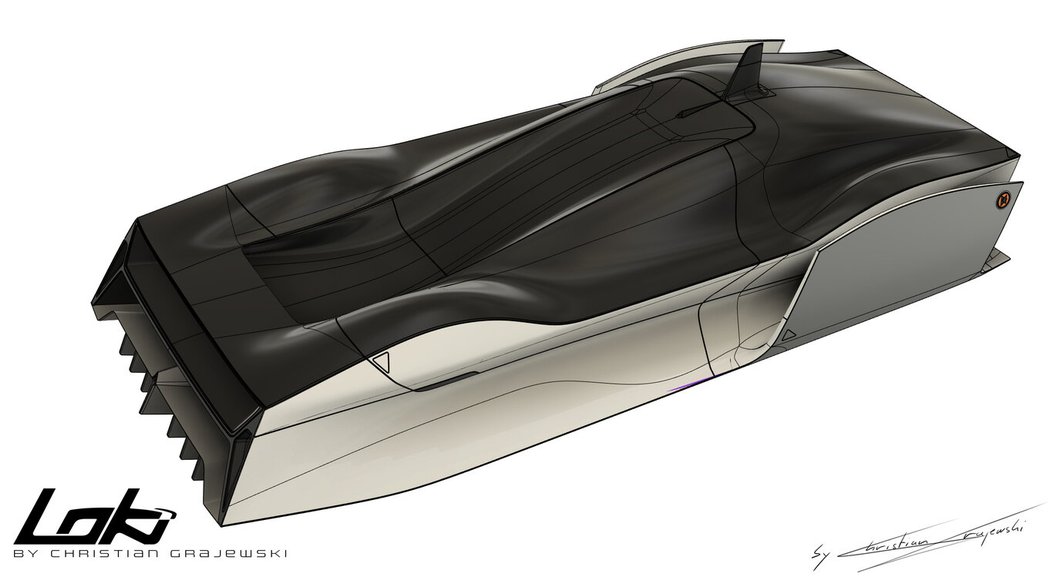 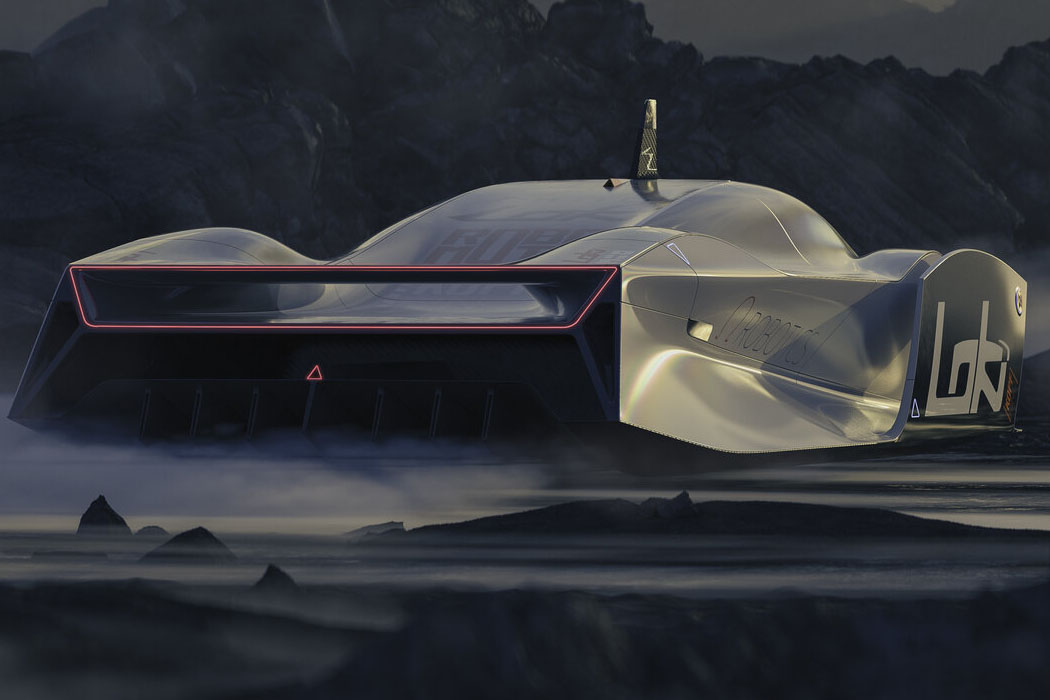 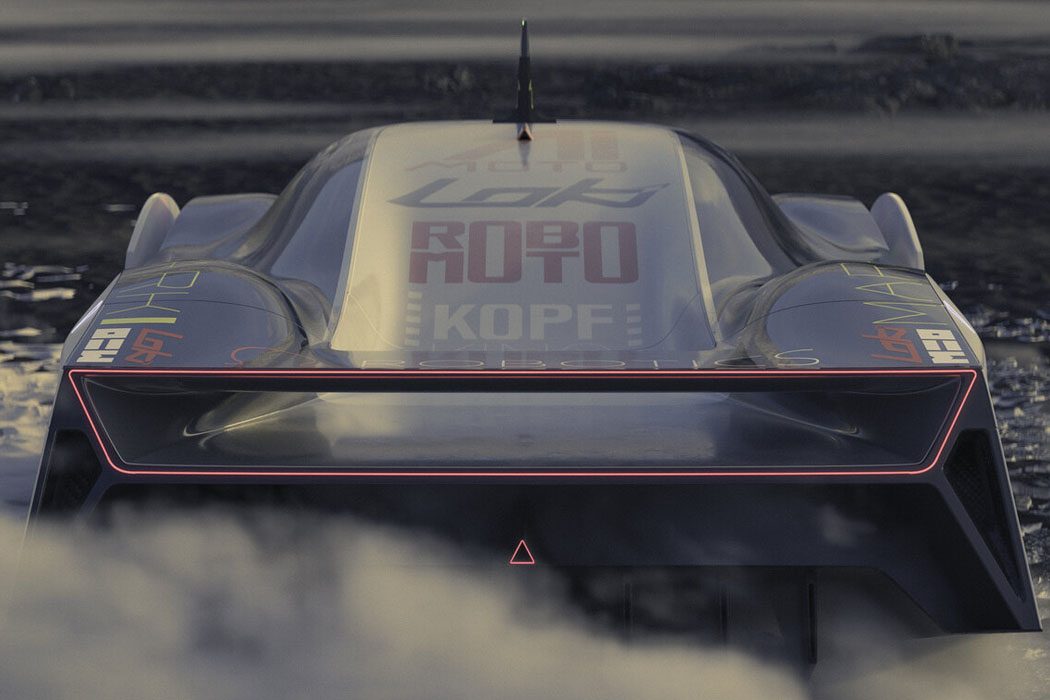 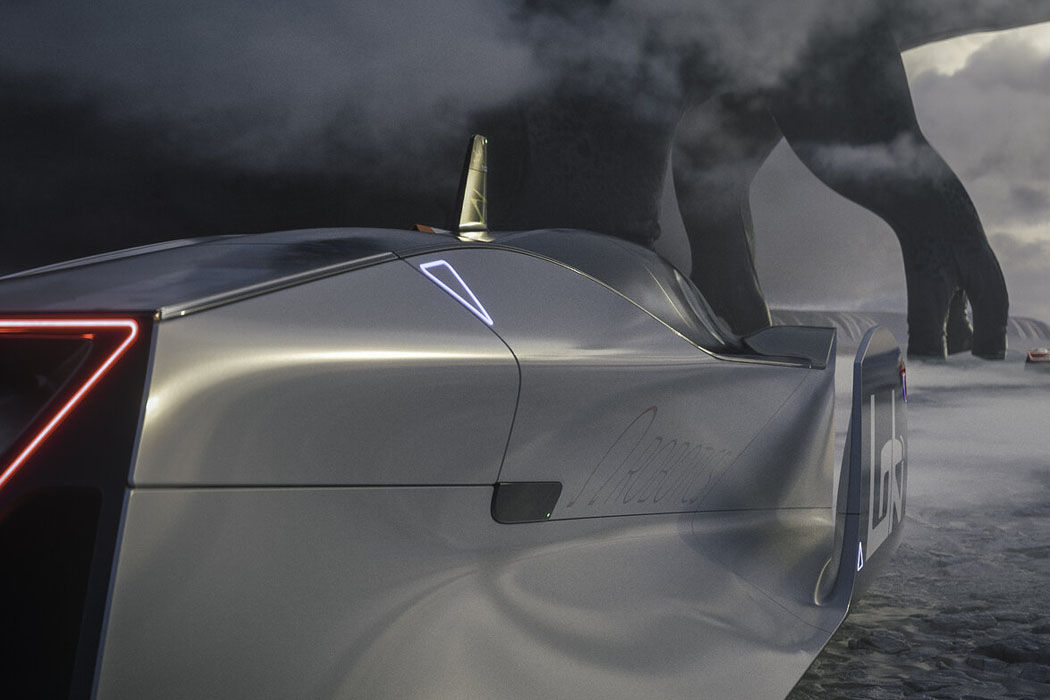 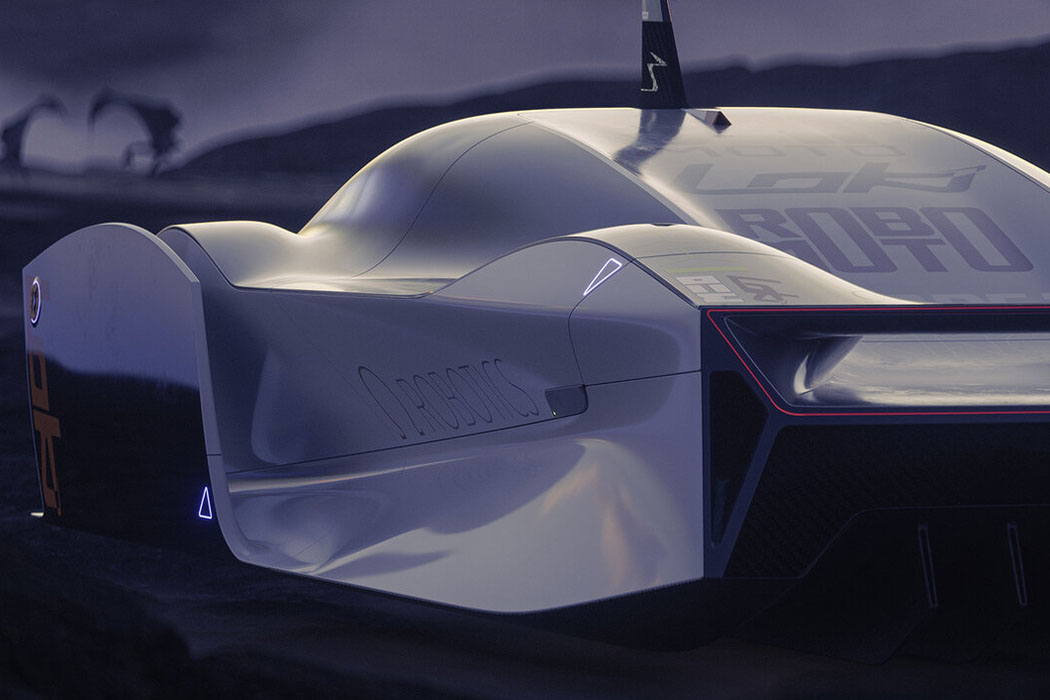 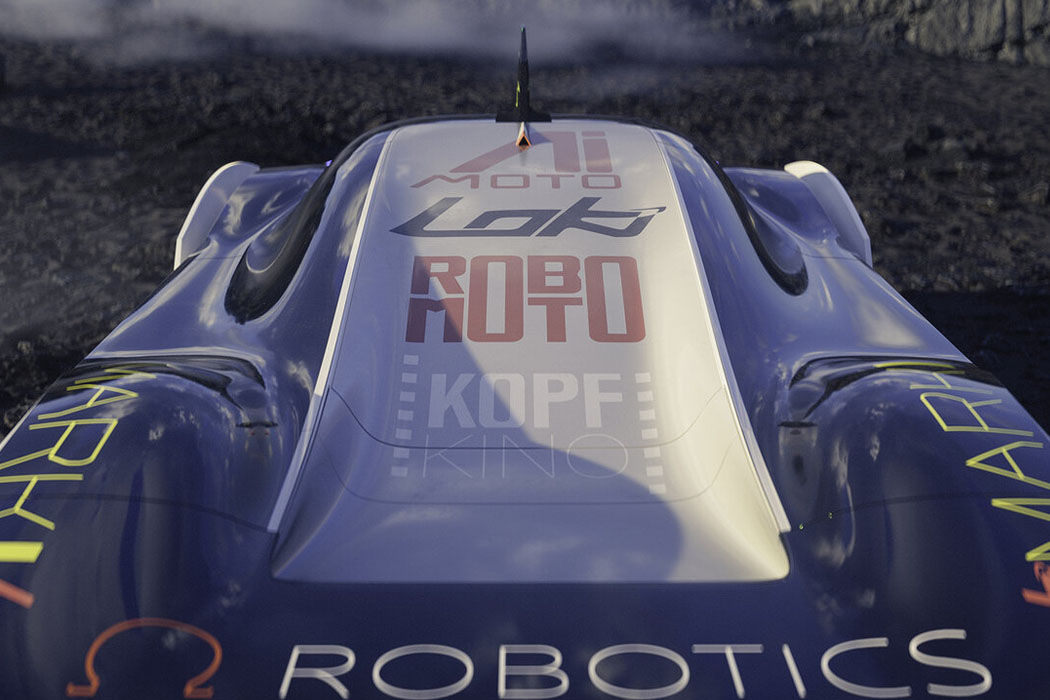 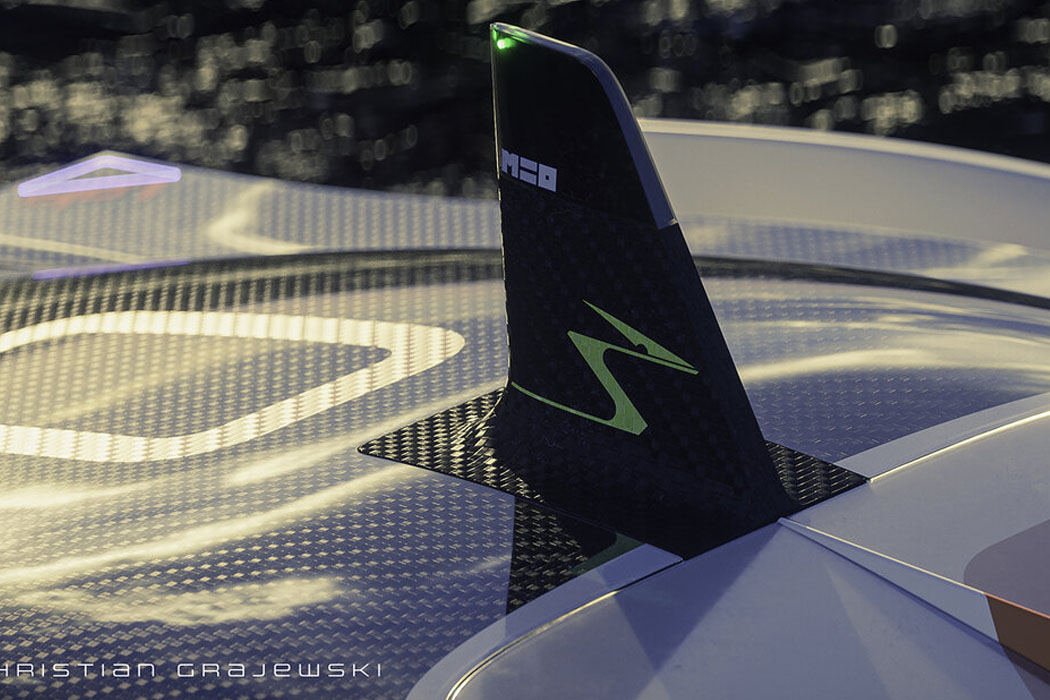 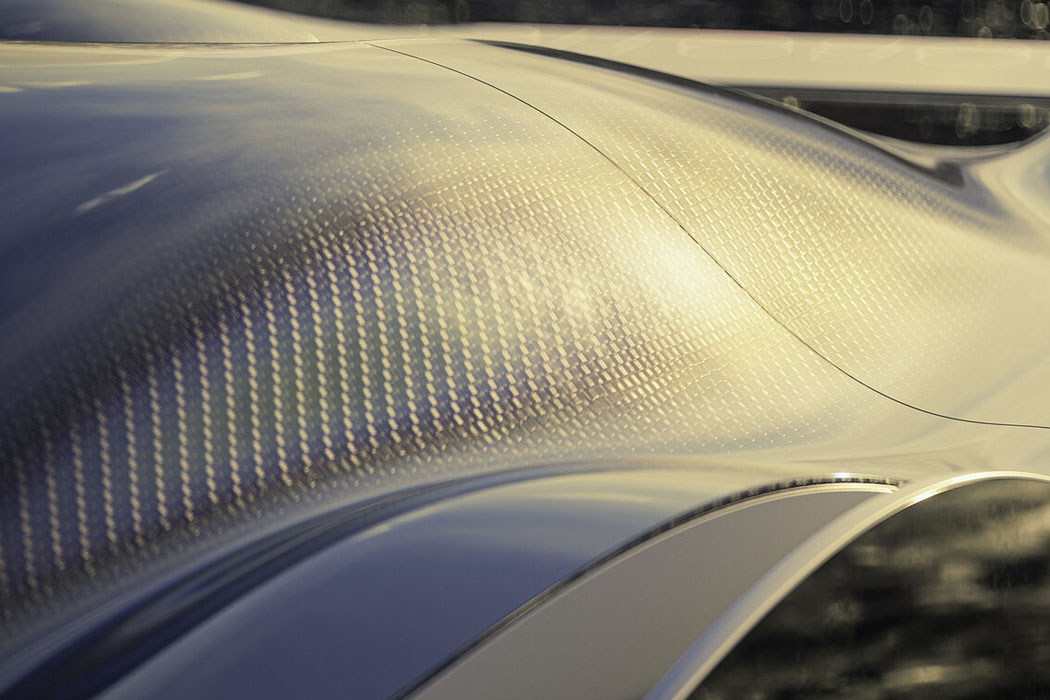 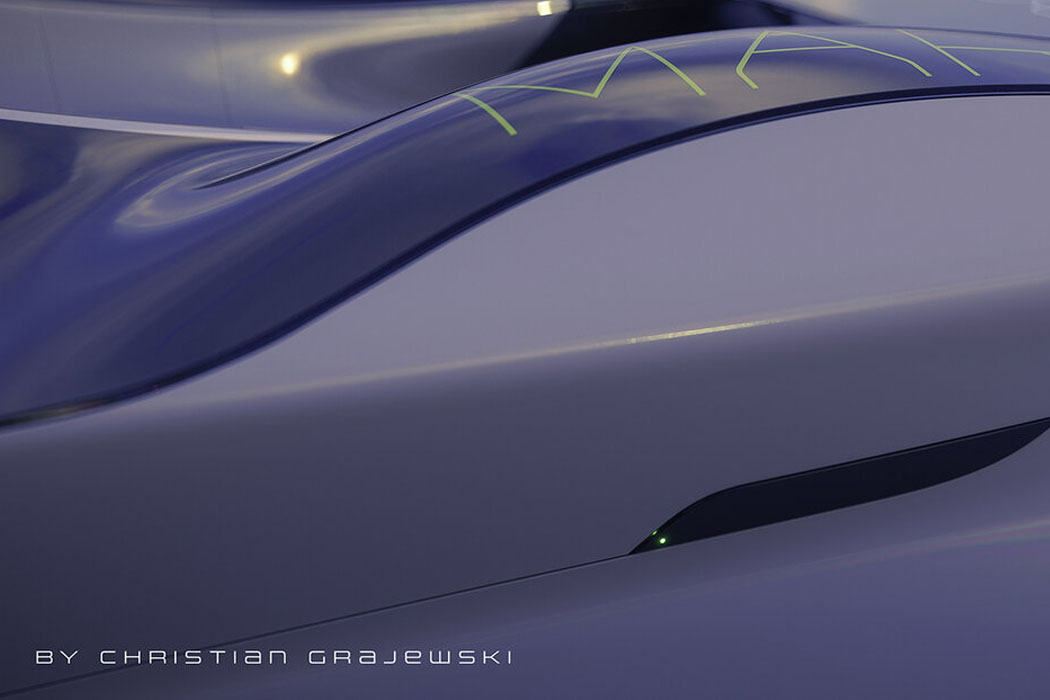 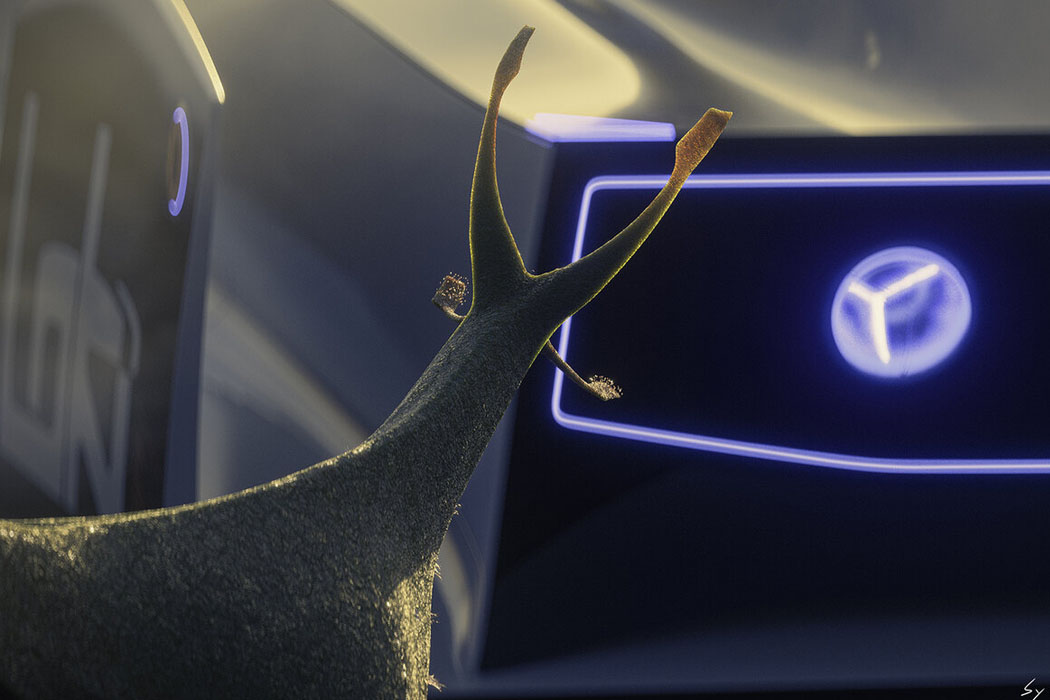 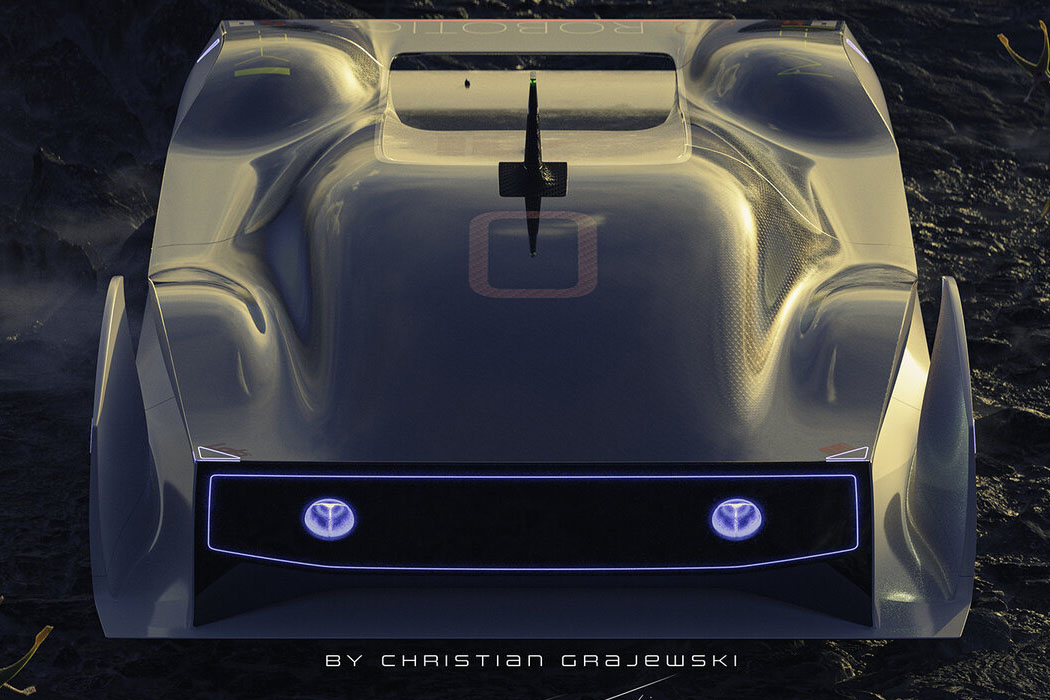 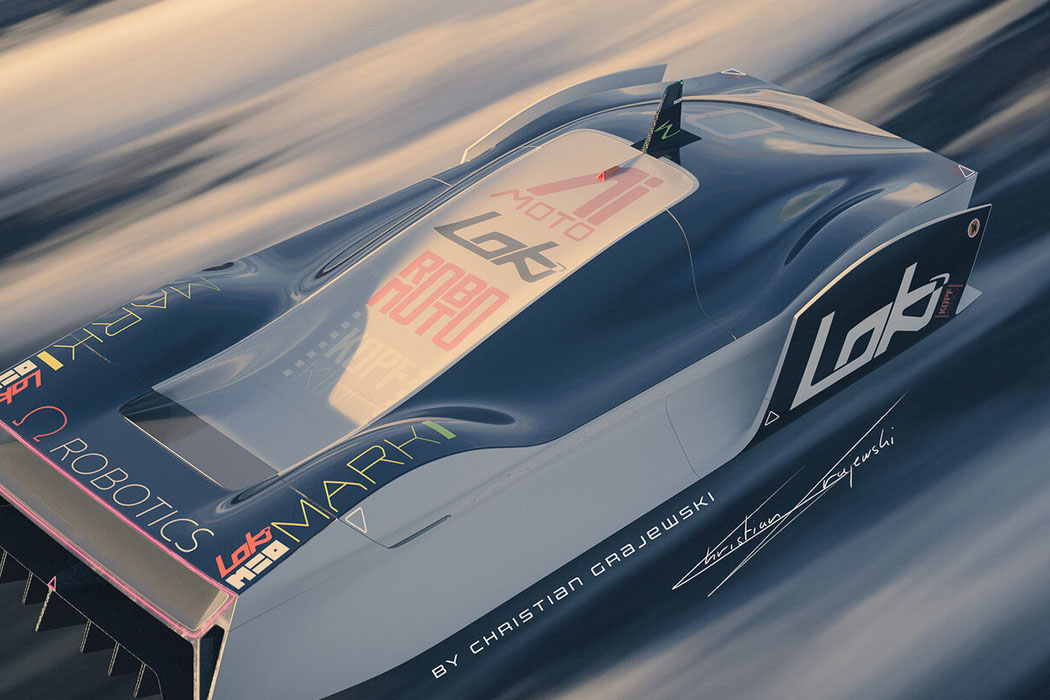 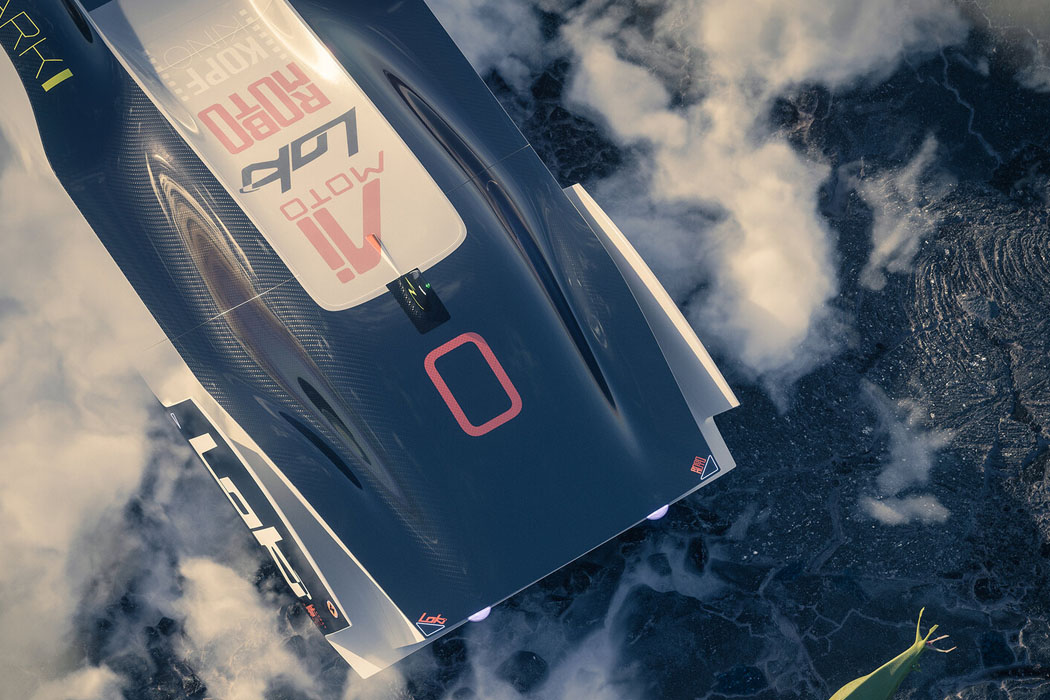