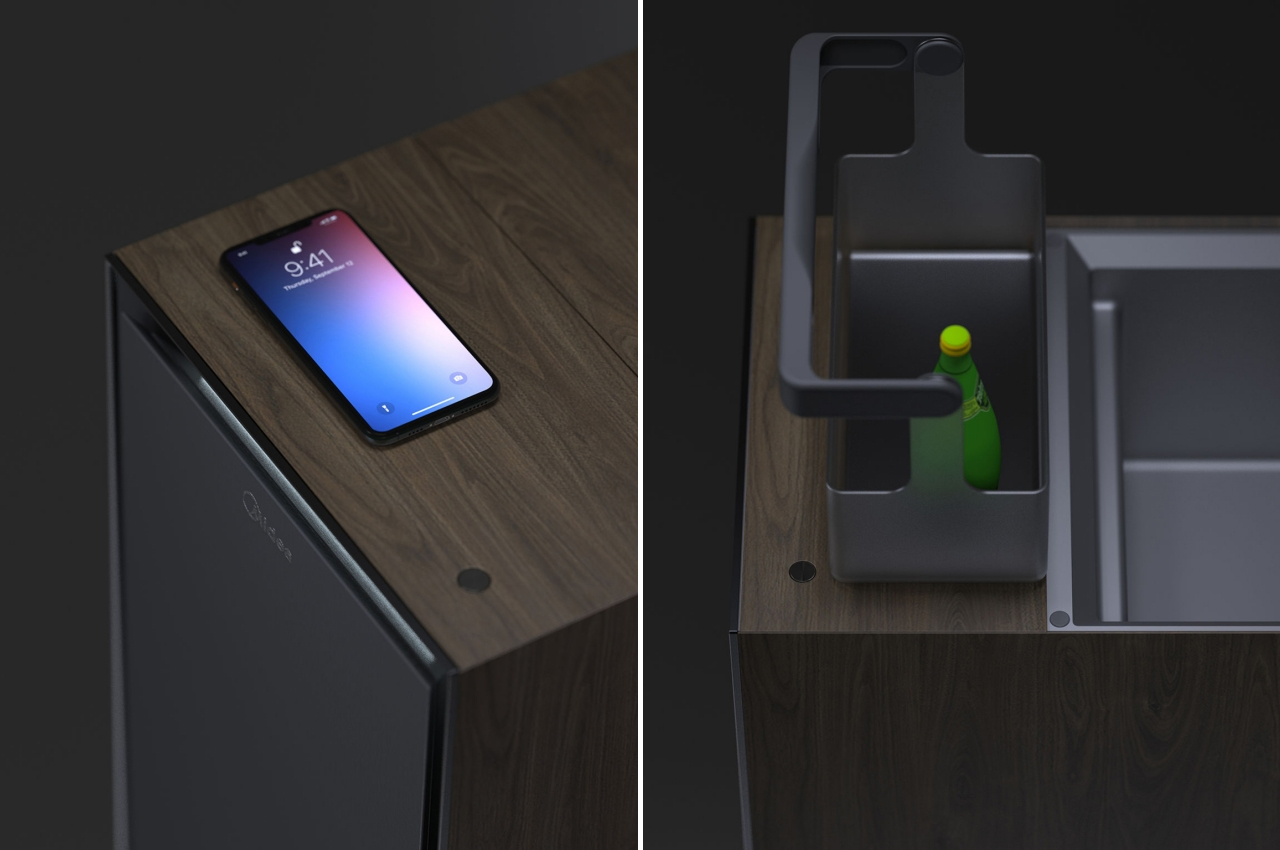 After years of being immersed in minimalism, the design world seems to be saying in the other direction to promote the strengths of maximalism. Not everyone is ready to jump ship, however, and some are finding ways to bridge the divide. That often means putting hidden functions in what looks like a pretty bare and barren piece of furniture. IKEA, famed for embracing and capitalizing on minimalism, has already started incorporating smart features into its furniture, like wireless charging or even hidden speakers. Sometimes, however, those hidden features themselves can feel a bit overwhelming, like when a handsome bedside table turns out to have no less than eight functions you have to discover and remember since none of those are obvious at first glance. 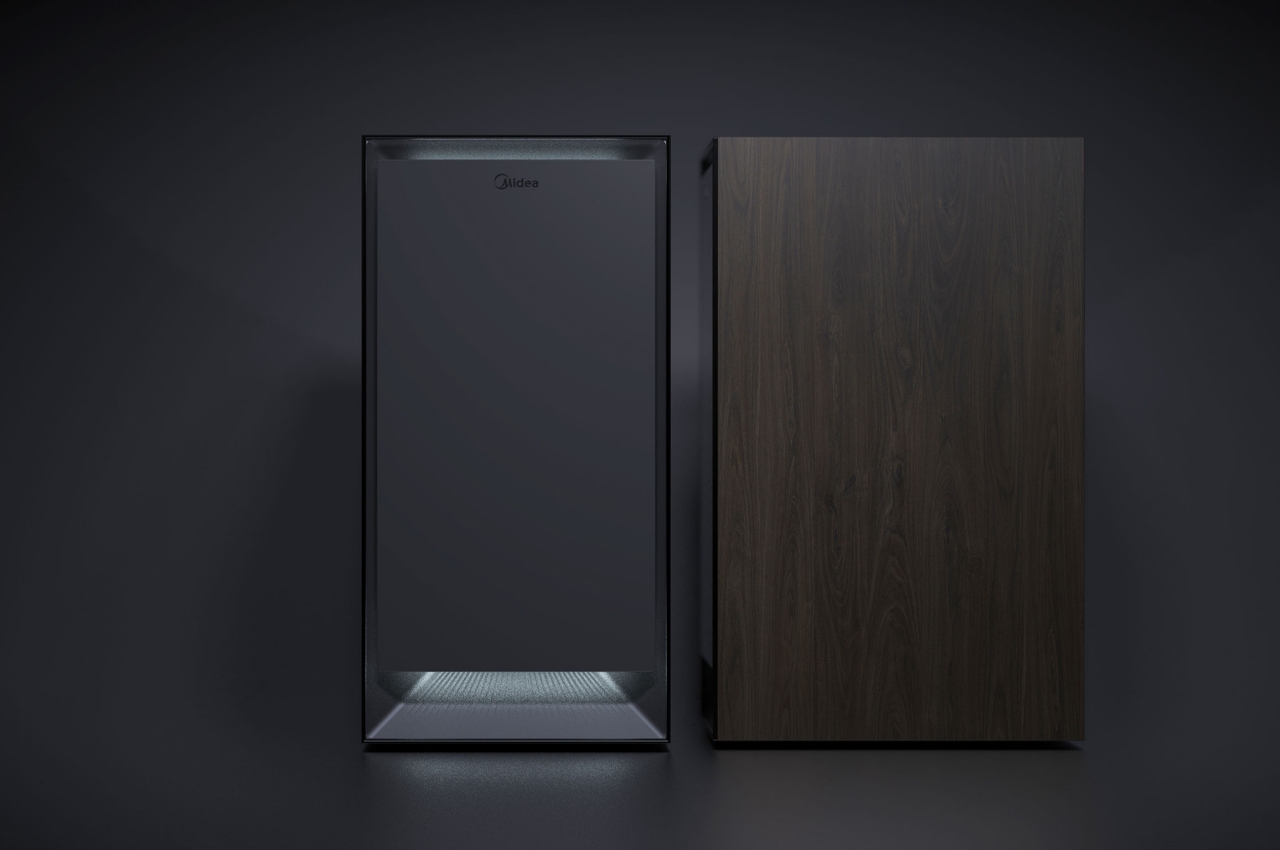 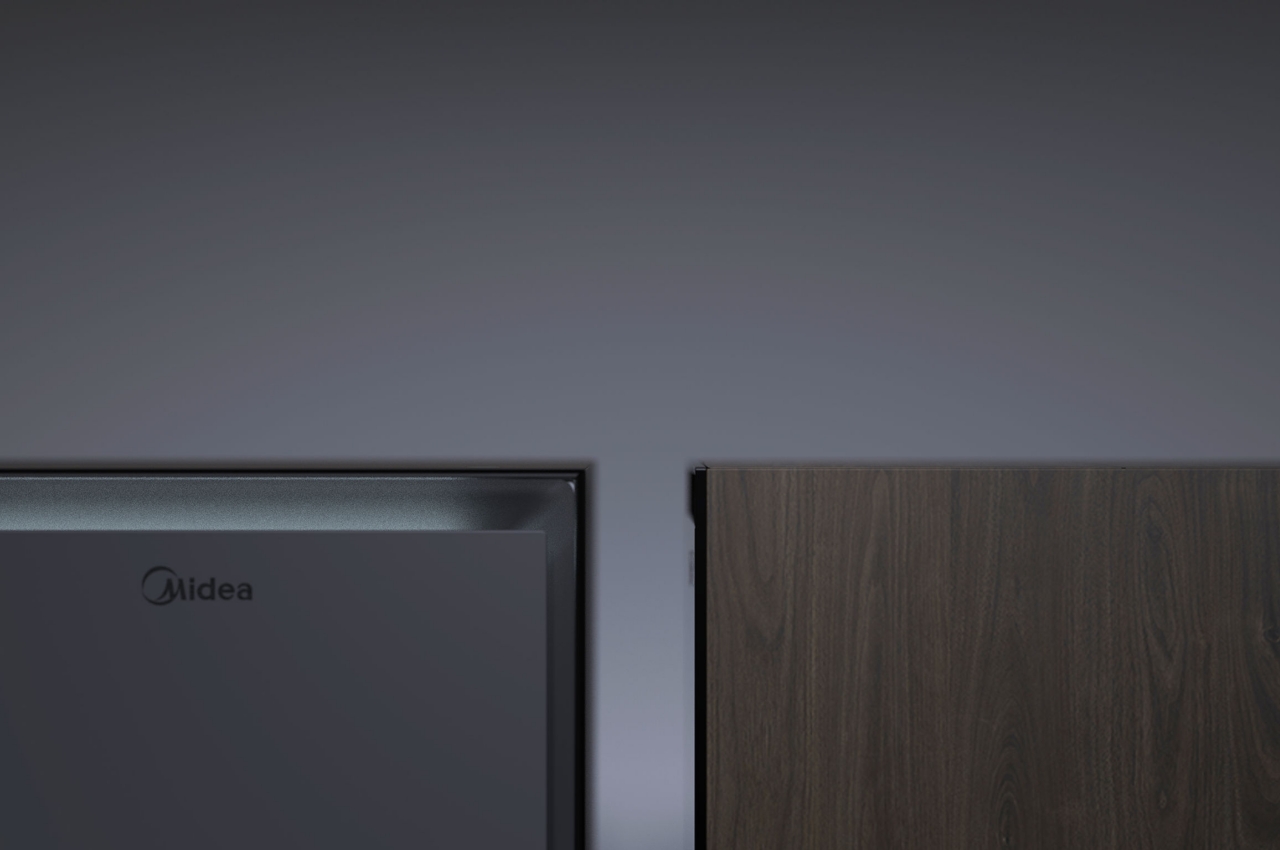 A bedside table is where we often place a night lamp, either for reading at night or for lighting in the darkness. These days, it’s also where we put our phones on as well, sometimes charging them while we sleep. Books and other accessories can also sometimes go on or inside the table’s shelves and drawers. Apparently, those aren’t enough anymore, and some appliance manufacturers are trying to put everything except the kitchen sink inside a small table beside your bed. 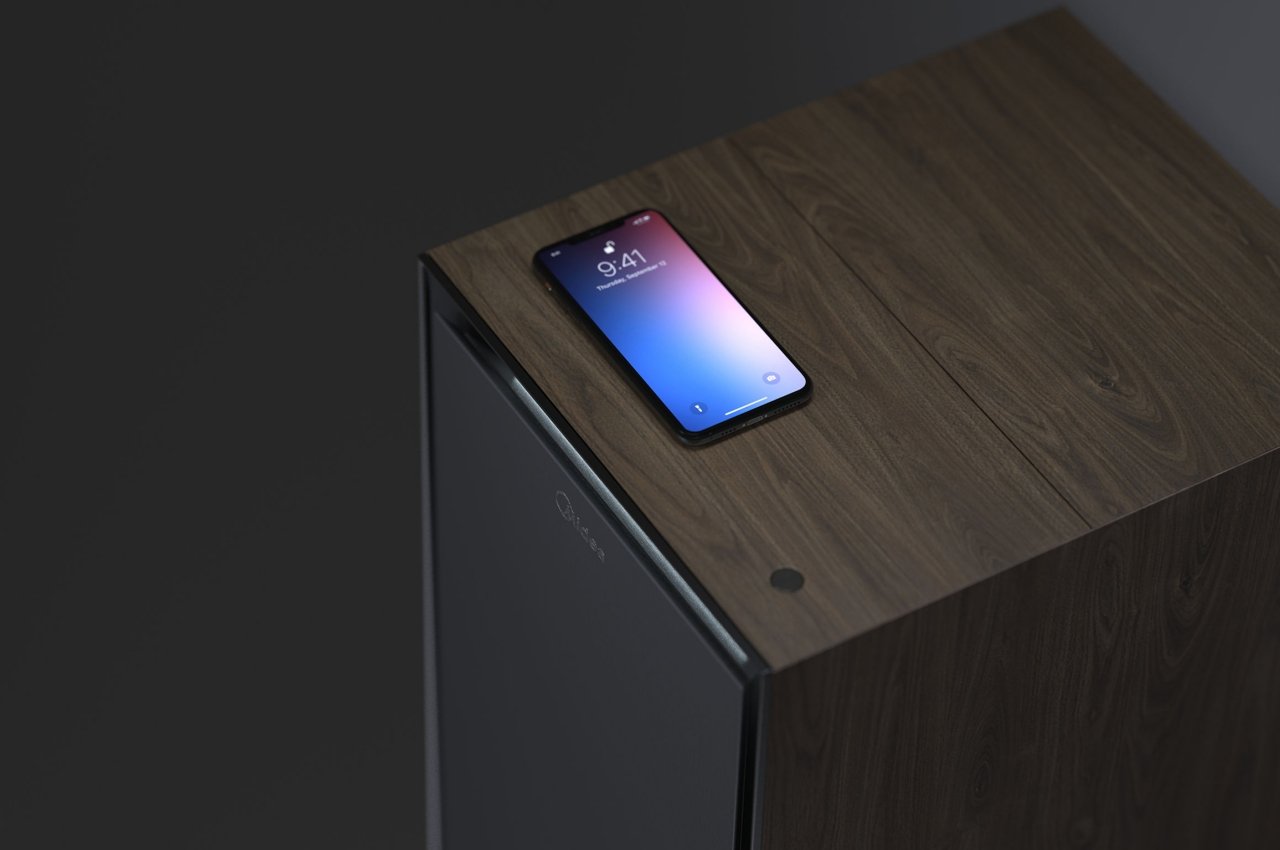 There is one attempt to put a mini-fridge in that position that doubles as a bedside table, but that’s mostly to conserve space, especially in hotels. Midea’s Smart Bedside Table admittedly doesn’t go that far, but it has thrown in everything else that it says is related to bedroom activities. Or at least the ones that will help you sleep more comfortably. 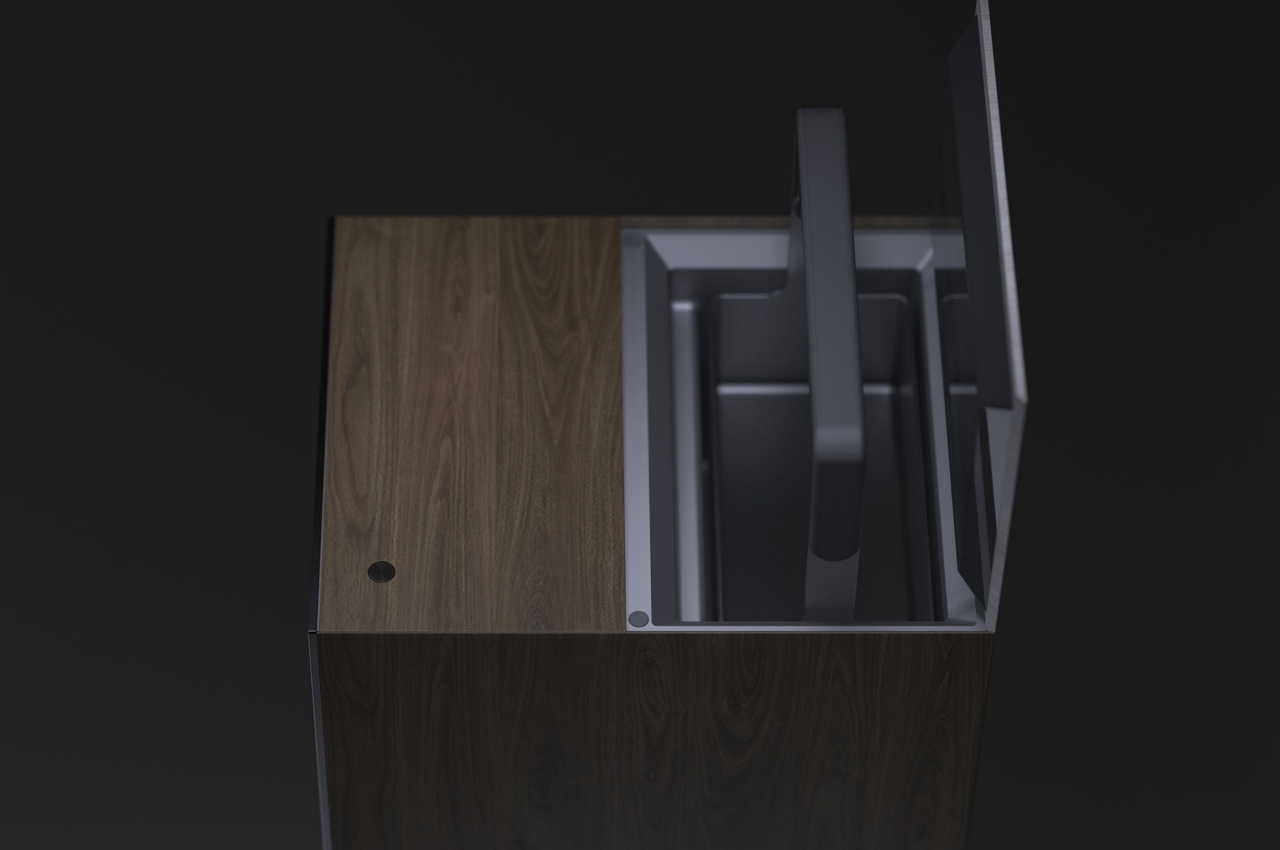 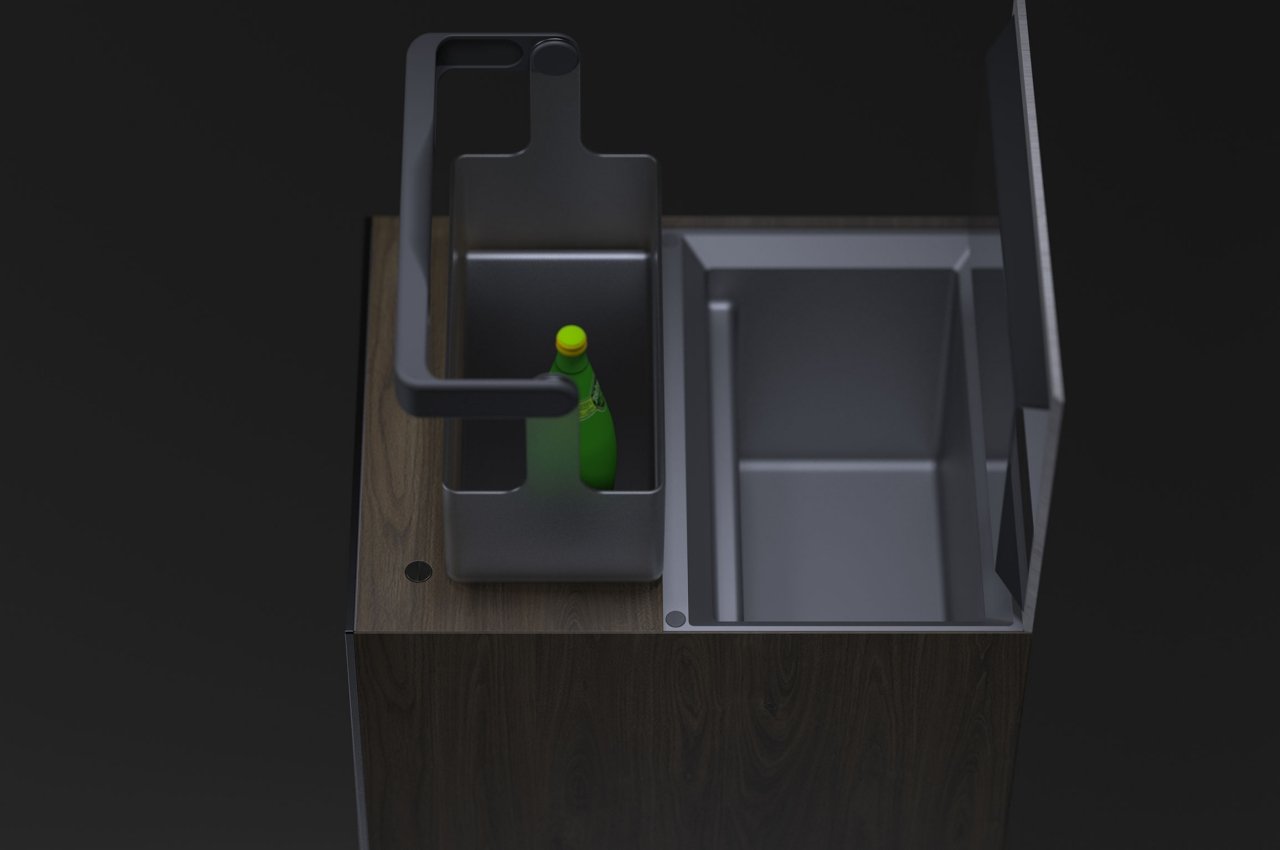 The bedside table’s main functions are supposedly for air purification and humidification, something that’s not directly apparent when looking at the beautifully minimal piece of furniture. The “sub-functions,” however, are where things get a bit more out of hand. There’s a hidden wireless charging area on top of the table, but only near the front. The rear area of that surface actually flips open to reveal low-temperature storage with just enough room for a bottle or a few cans. The front area actually does open up to a UV sterilizing compartment for your gadgets or jewelry. There’s also a USB hub, aroma diffuser, and, thankfully, a bit of lighting. 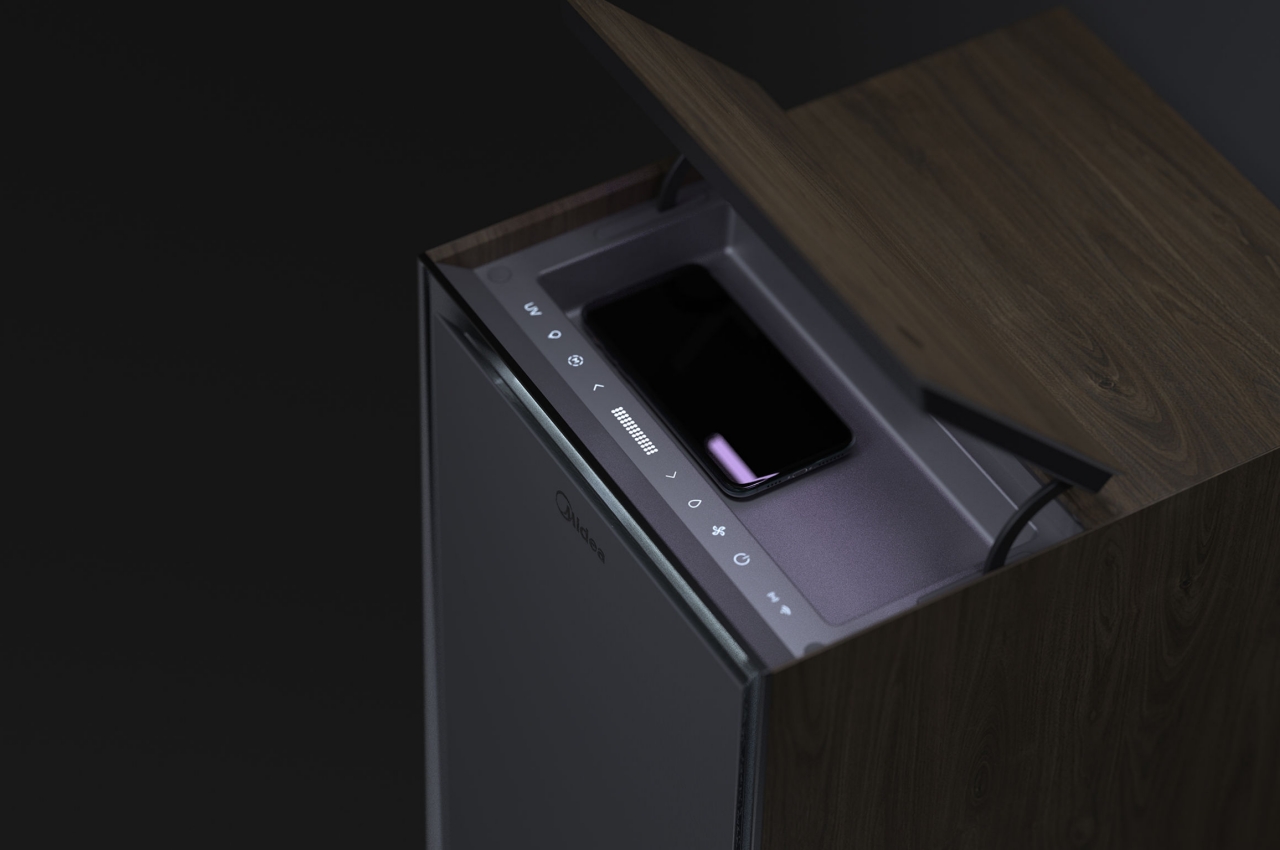 On its own, the Midea smart bedside table is already quite attractive with its wooden body and clean design. You wouldn’t be able to tell that it’s actually hiding a ton of features, which is probably a good thing. “Out of sight, out of mind,” as they say, and having to keep in mind a handful of functions might be the last thing you want to have on your mind before you drift off to dreamland. Hopefully, in peace and undisturbed by thoughts of the drink you stashed away in your secret bedside minibar. 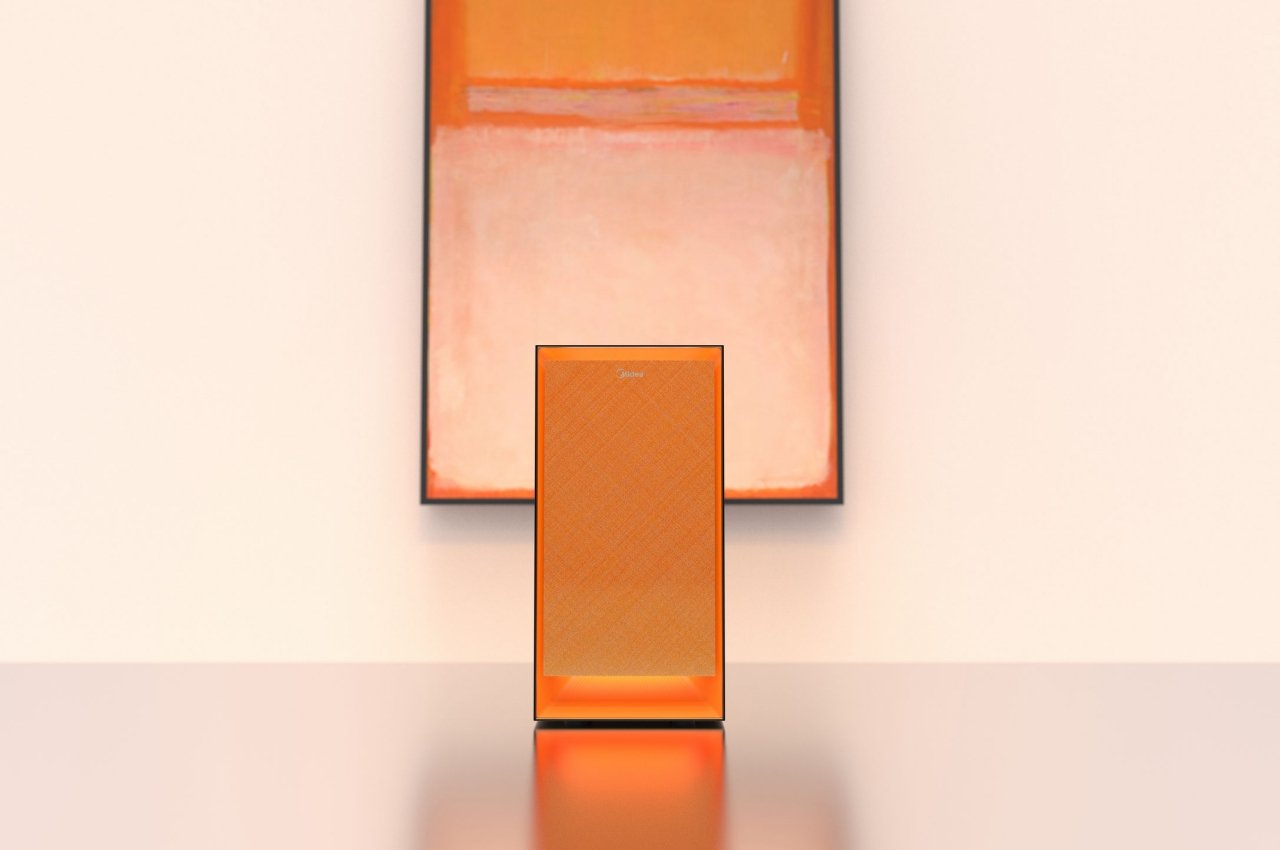