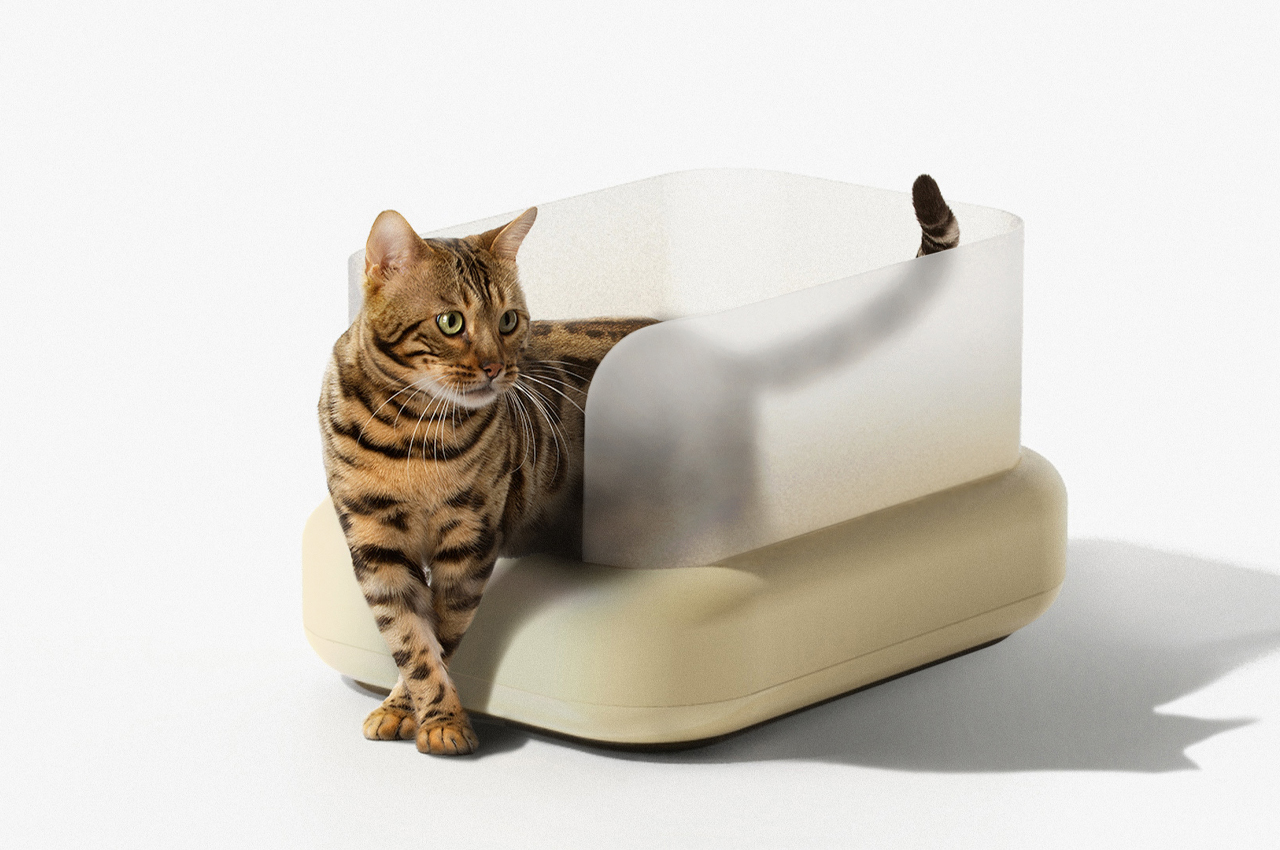 Hidden is an unconventional litter box conceptualized to be inconspicuous by design and fit into any .

The hardest part of has to be taking care of the litter box. Cats mostly fend for and take care of themselves, but we’re in charge of the litter. Litter boxes aren’t designed for aesthetics, so cat owners usually have to find inconspicuous spots to keep the litter box out of sight and out of mind. 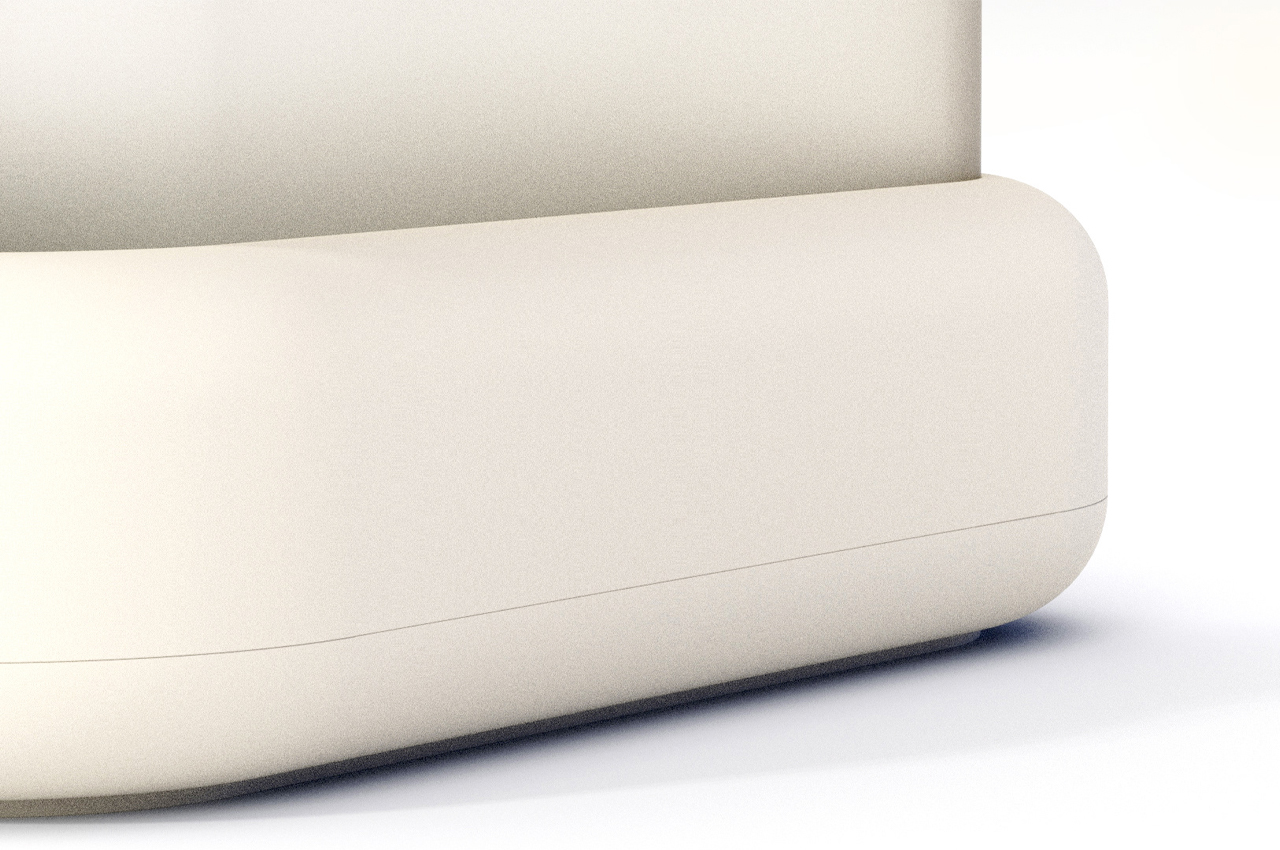 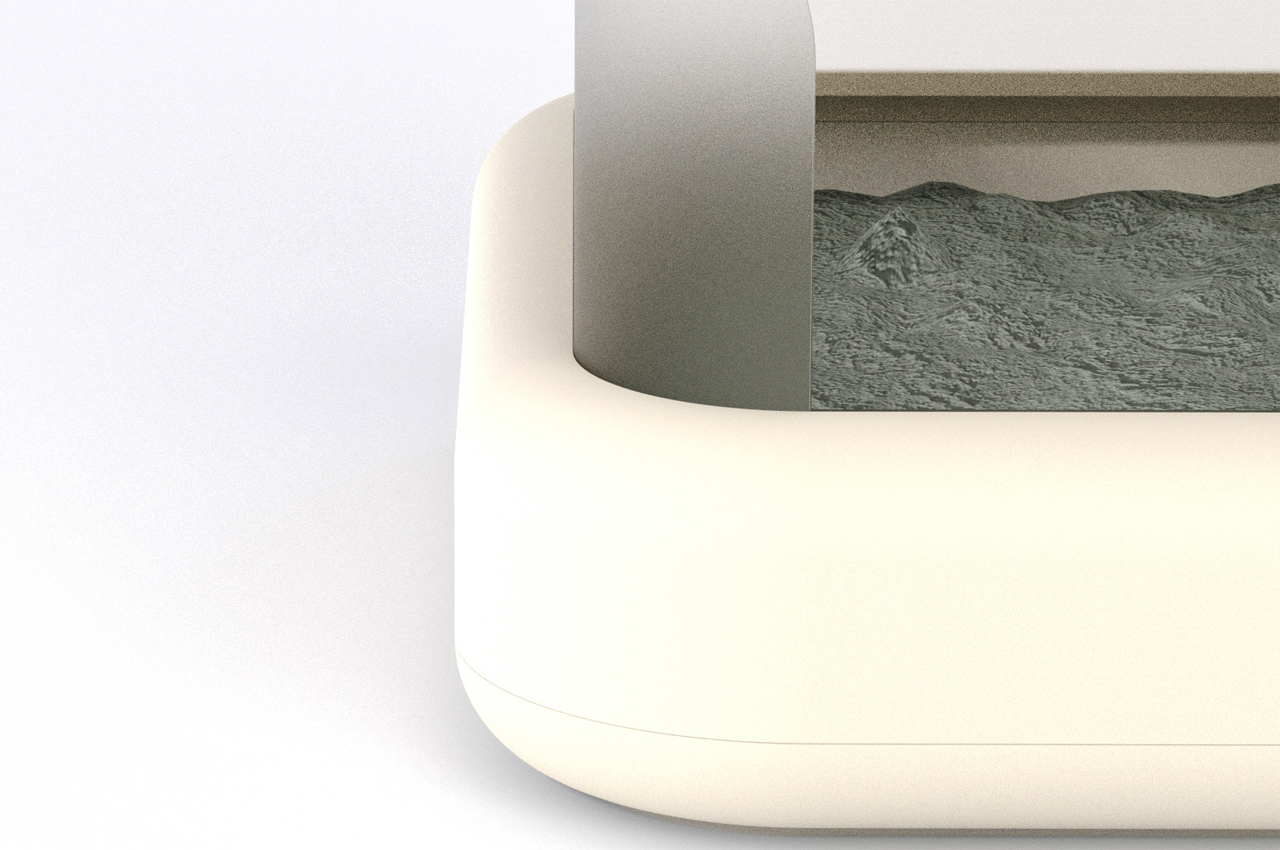 It’s never a cute look to have a litter box in the bathroom or even the basement, but our cats gotta go when they gotta go. Designers with the studio YUPD took it upon themselves to conceptualize a litter box called Hidden that’s discreet by design, so it can be placed anywhere in the house. 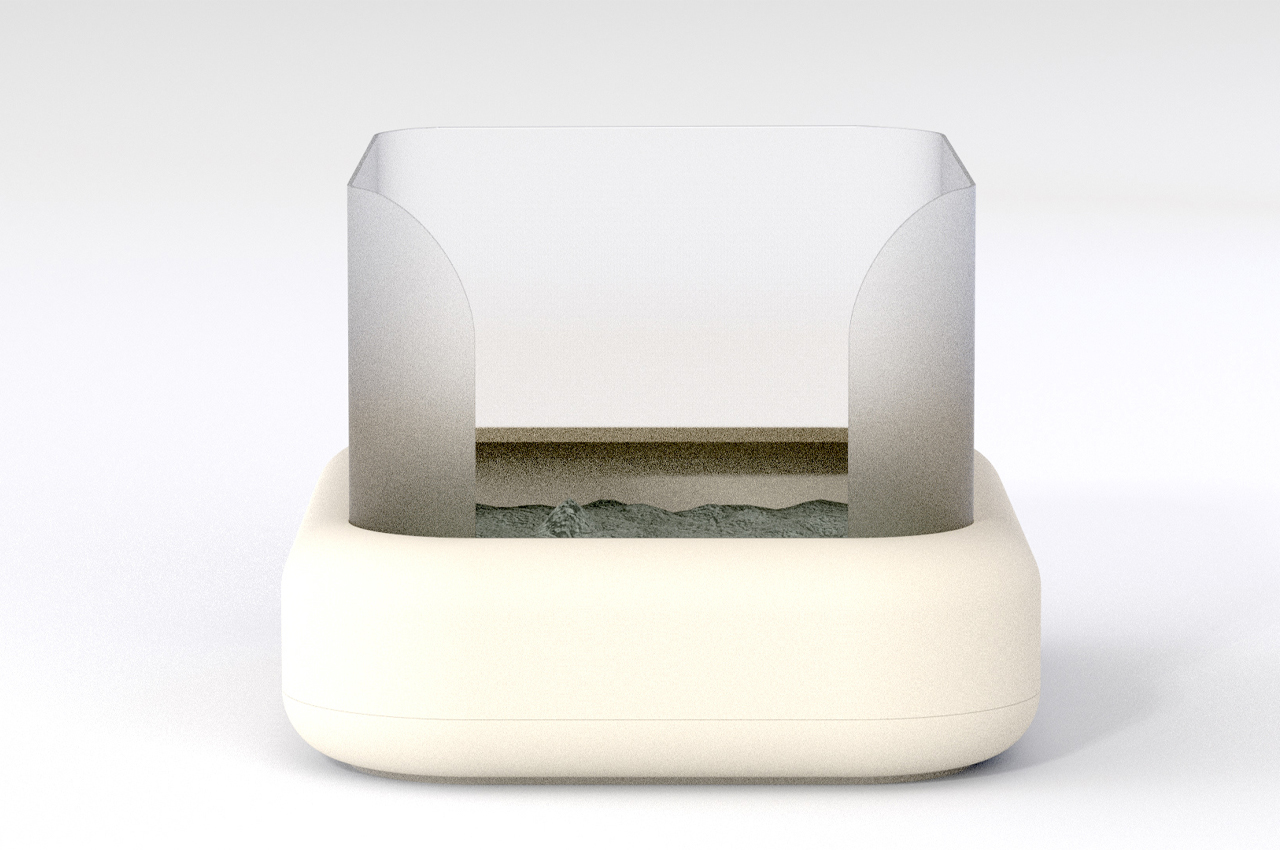 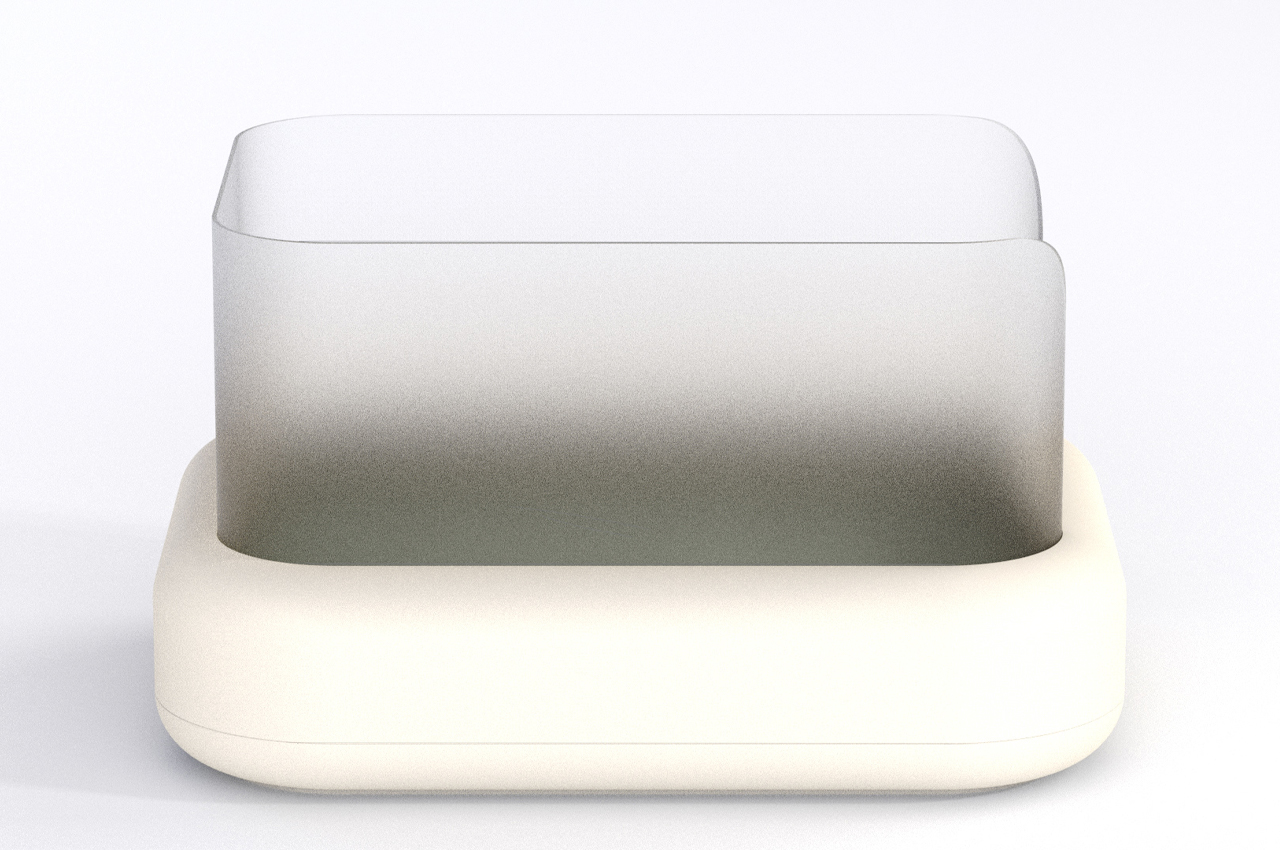 Inspired by interior design elements that prioritize coziness, softness, and neat lines, Hidden’s main appeal comes through subtle detailing. Propped up by an elevated basin that contains the litter, the base of Hidden features rounded edges and a cloud-like thickness. 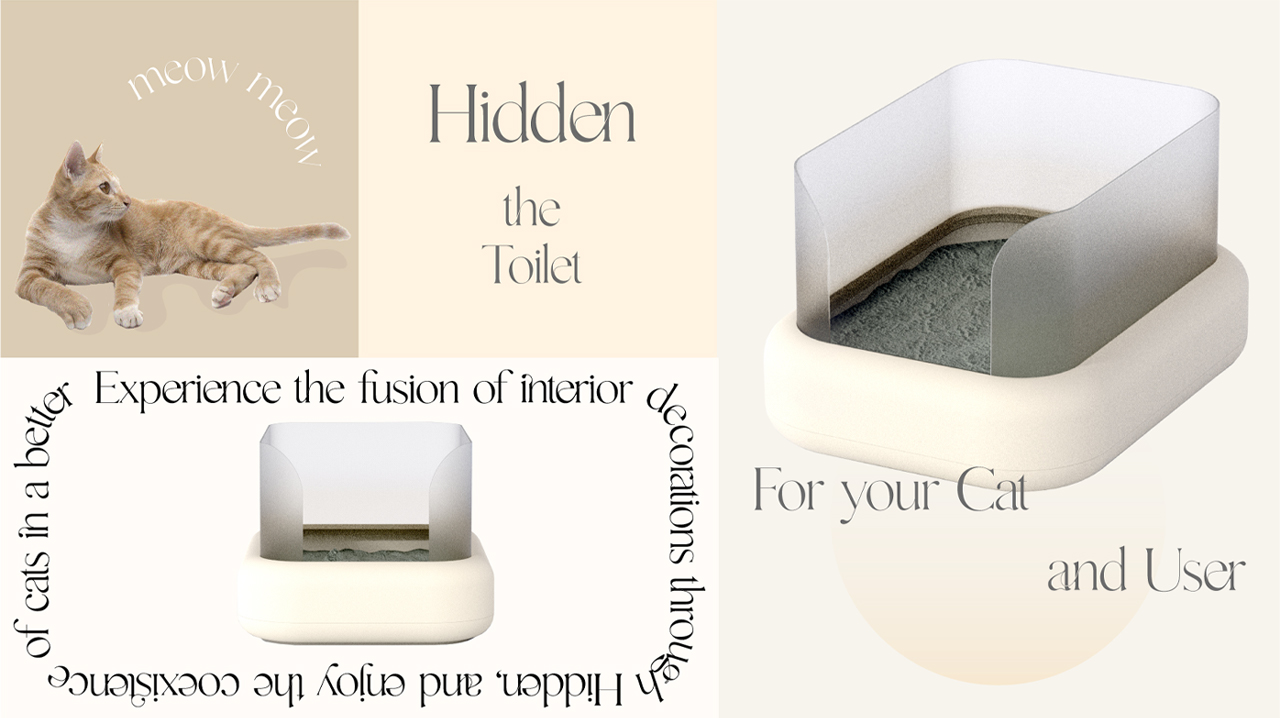 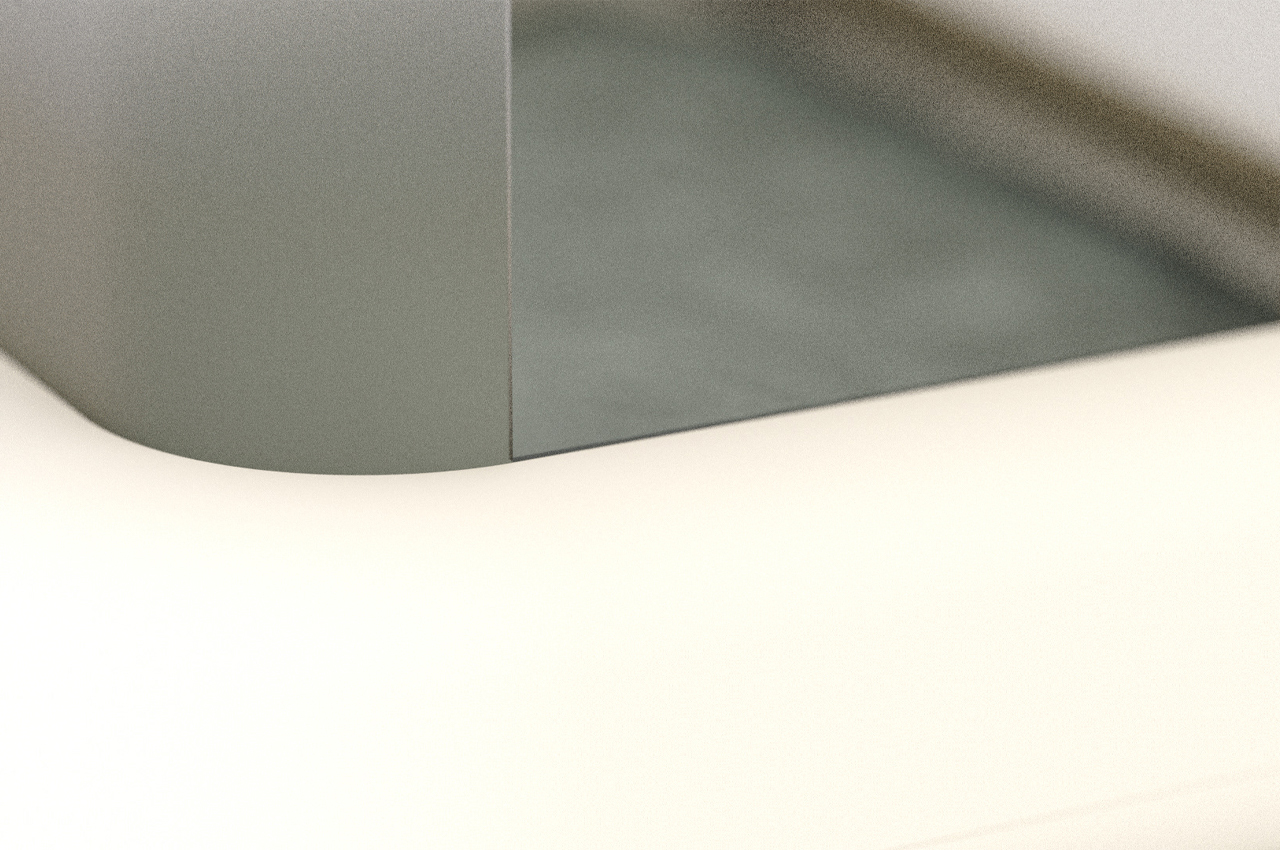 While the weighty base gives Hidden a soft and minimalist appeal, it also offers cats some privacy while they’re taking care of business. Enveloped by translucent glass partitions, cats can rest assured they’re doing number two free from the look of prying eyes. Supported by an off-white base and foggy glass covering, Hidden can fit into any room in the modern home. 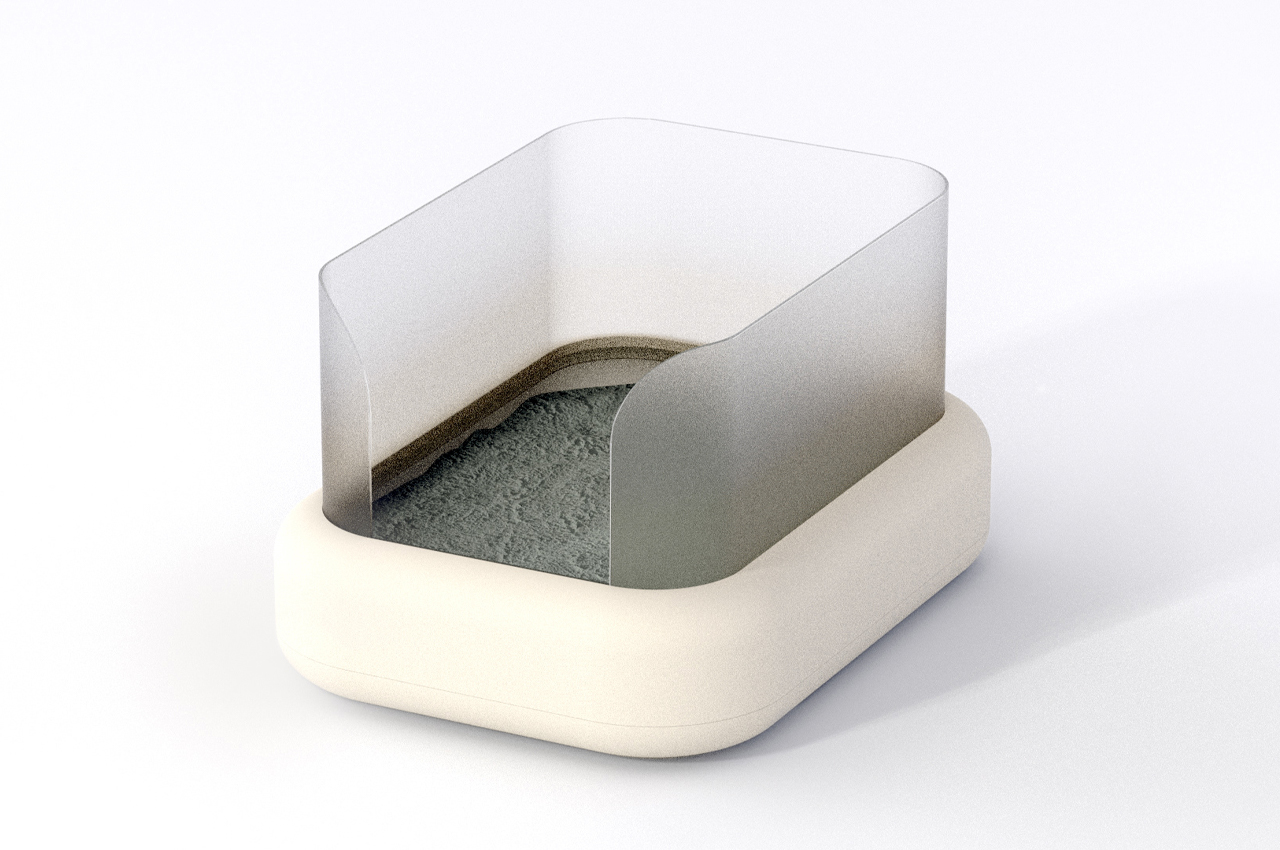 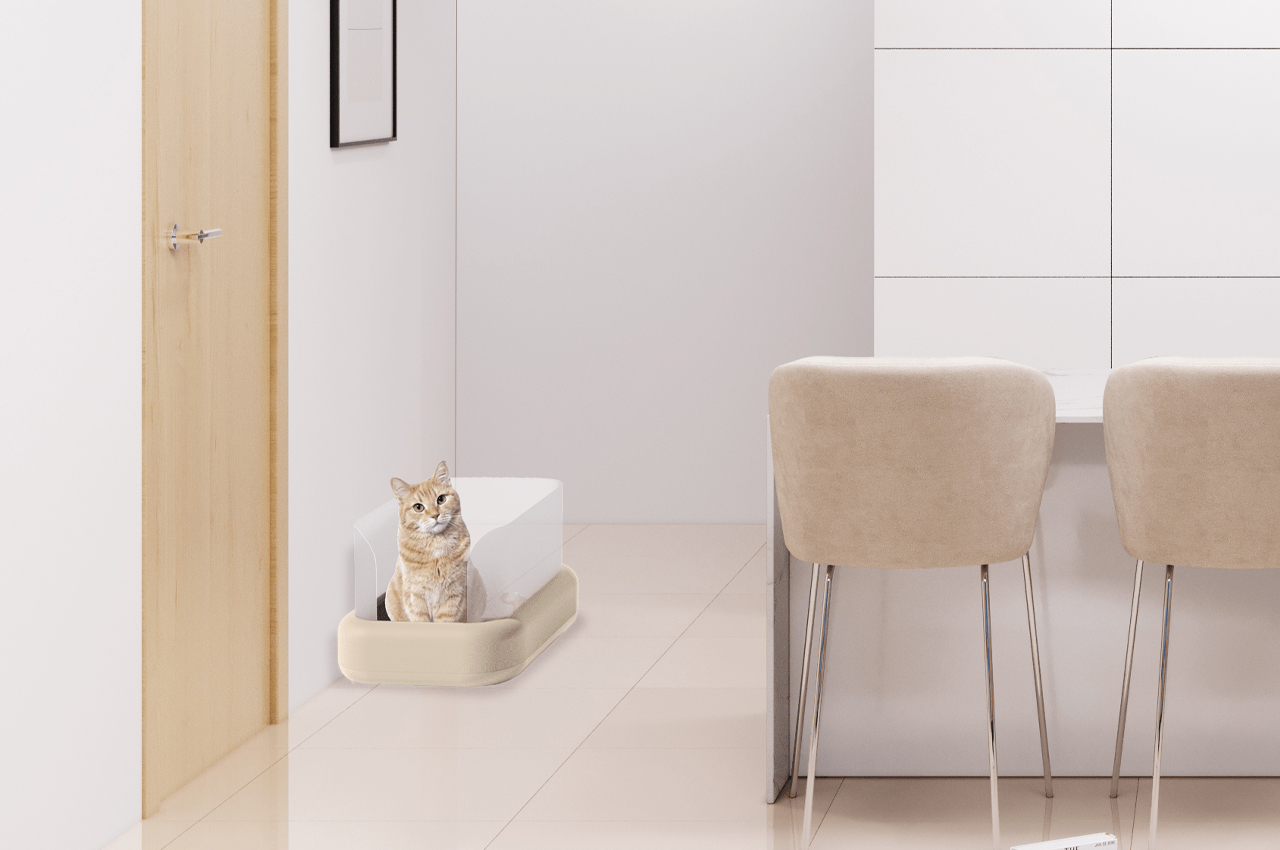 Through prioritizing privacy, functionality, and aesthetics, YUPD conceptualized a toilet for cats that doubles as an interior design element. Like many modern appliances, Hidden’s main appeal is its discreet personality so that our home can remain clutter-free and co-habitable without sacrificing our personal freedom and comforts. 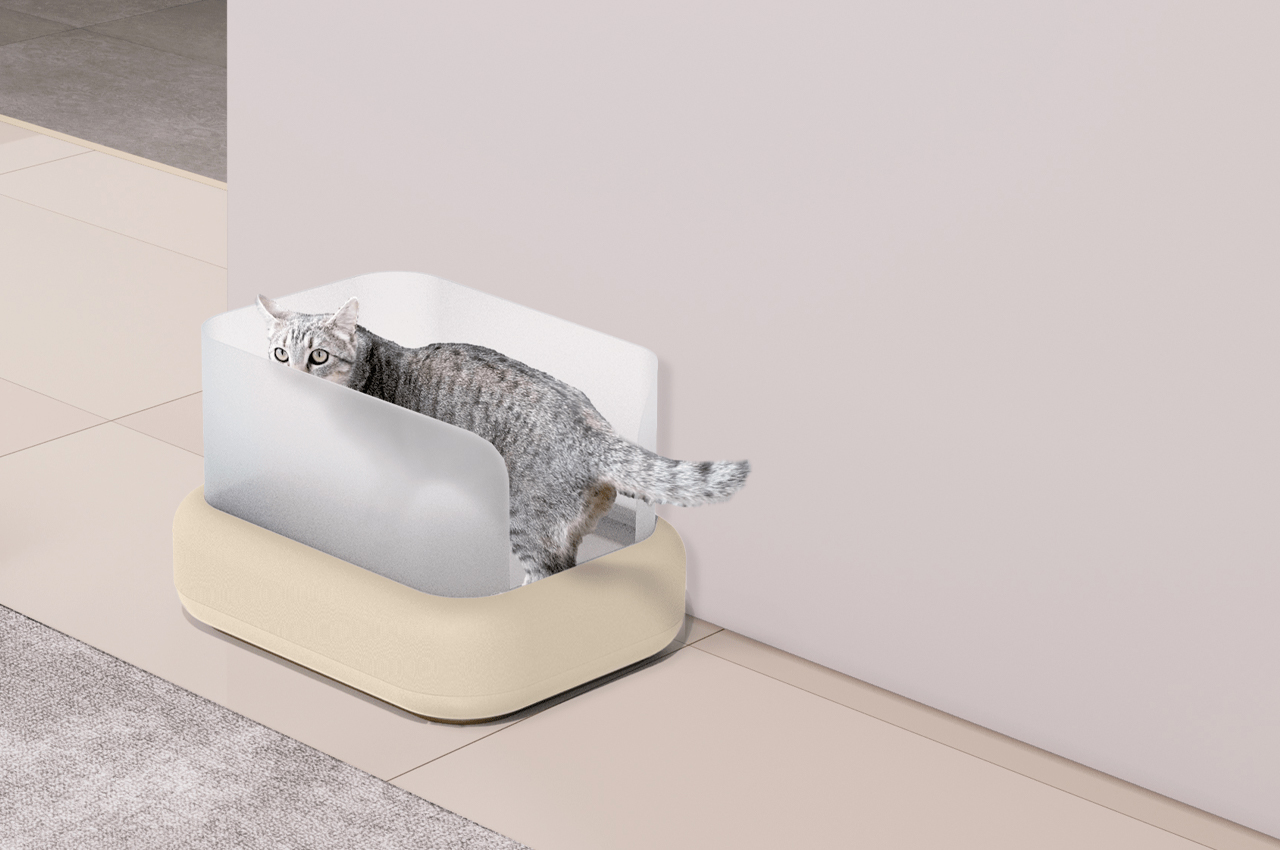