This minimalist switch can conceal power sockets inside 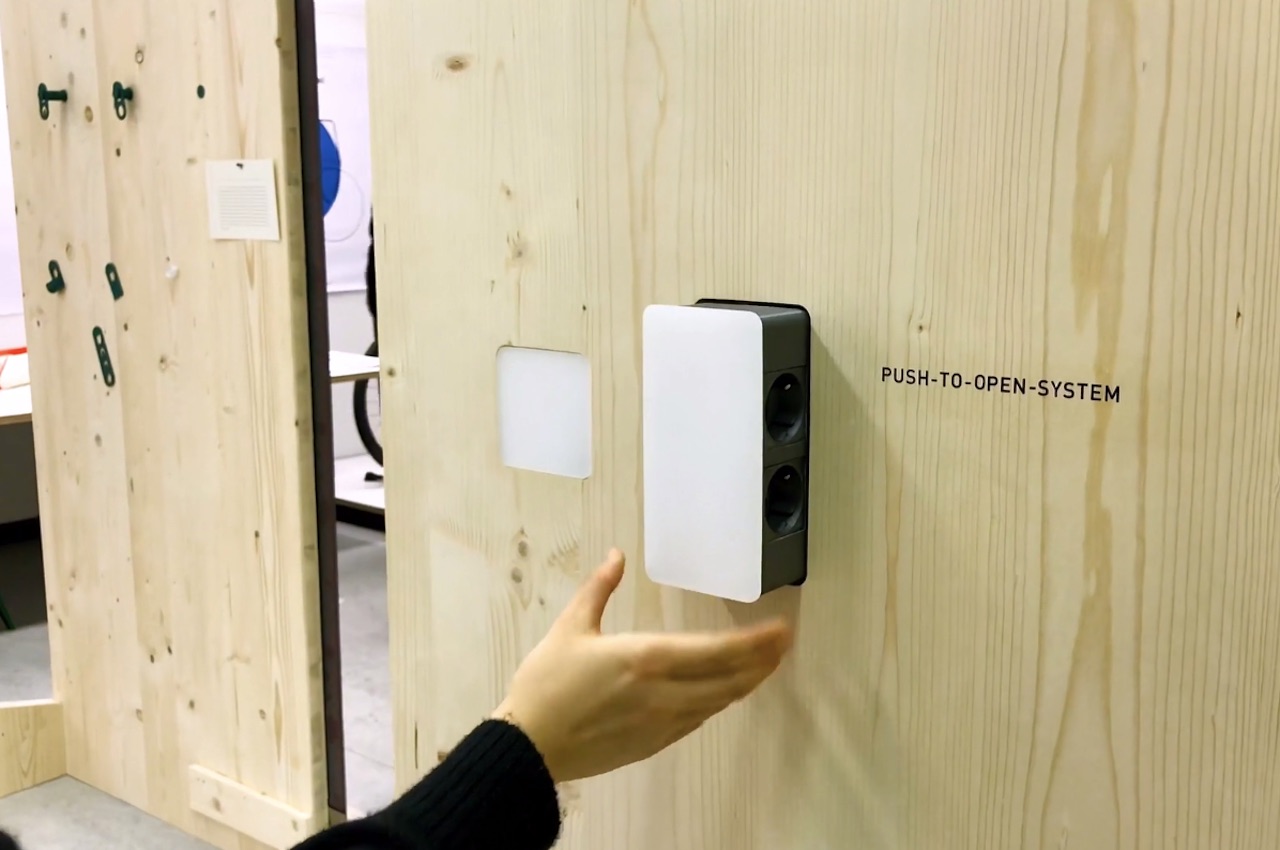 Many designers say that they get enough inspiration after traveling. That is what happened to product designer Maurice Mischo. After he visited a wooden house in Gérardmer, France, he noticed how much sockets and switches could influence the aesthetics of a room.

Because of what he saw, Maurice Mischo designed the L1 Switch System. It is a minimalist light switch system that includes two sockets. It can control up to three lights with the front panel. Switching and dimming are possible with the touchpad, allowing a single module that is not really obvious. 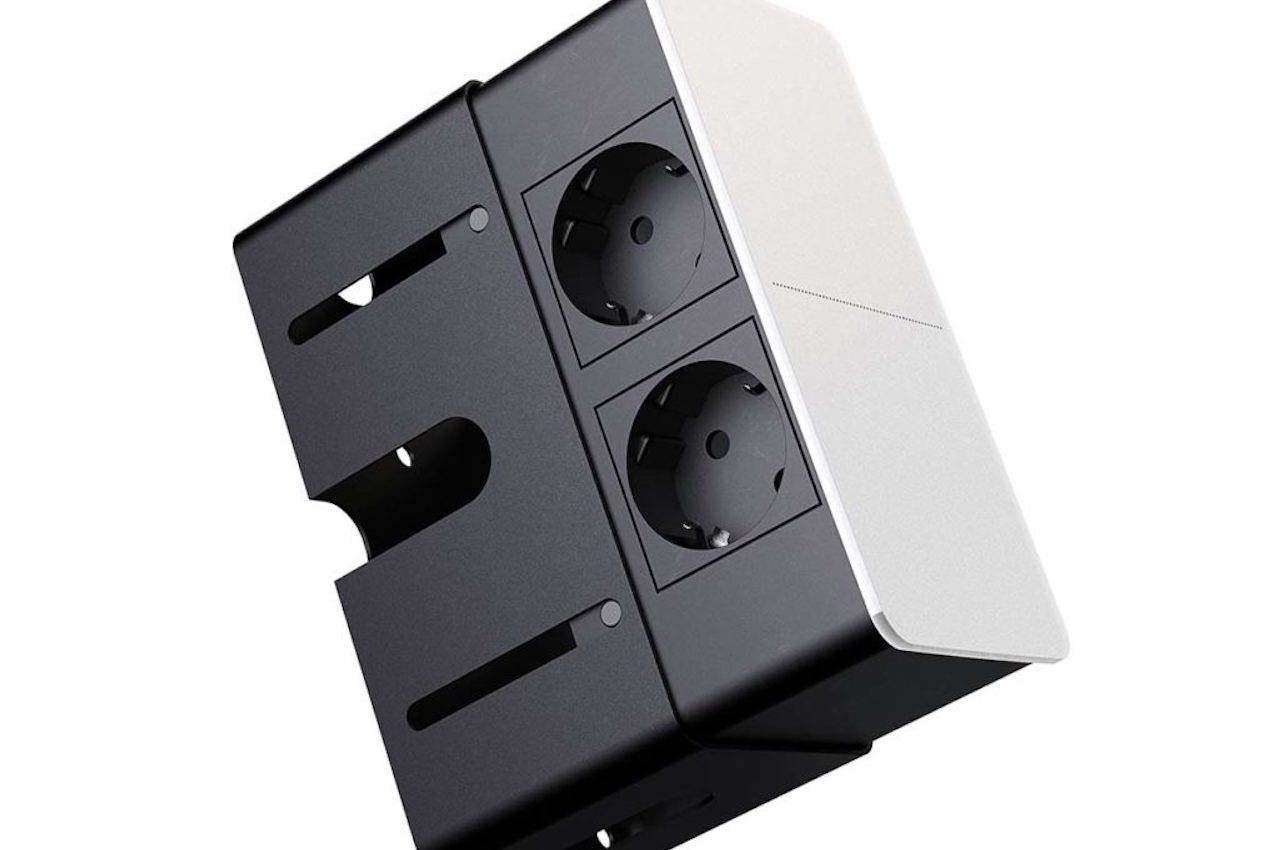 You see, those sockets, dimmers, and switches don’t have to be boring. They can come with great form and function. They also don’t have to be out in the open. The best kind we have seen are those hidden as they reduce the clutter, especially when not in use.

At the moment, the L1 Switch System is ideal for wooden walls to make it easier to install. The idea is that the socket is concealed within the wall. The push-to-open mechanism makes it possible. While mechanical light switches still work, they can be a bit boring. Why not make the switch or socket fun and interesting. This technological innovation is essential as design also progresses. With the touchpad function, it is possible that different gestures may be allowed with a wide range of apps. 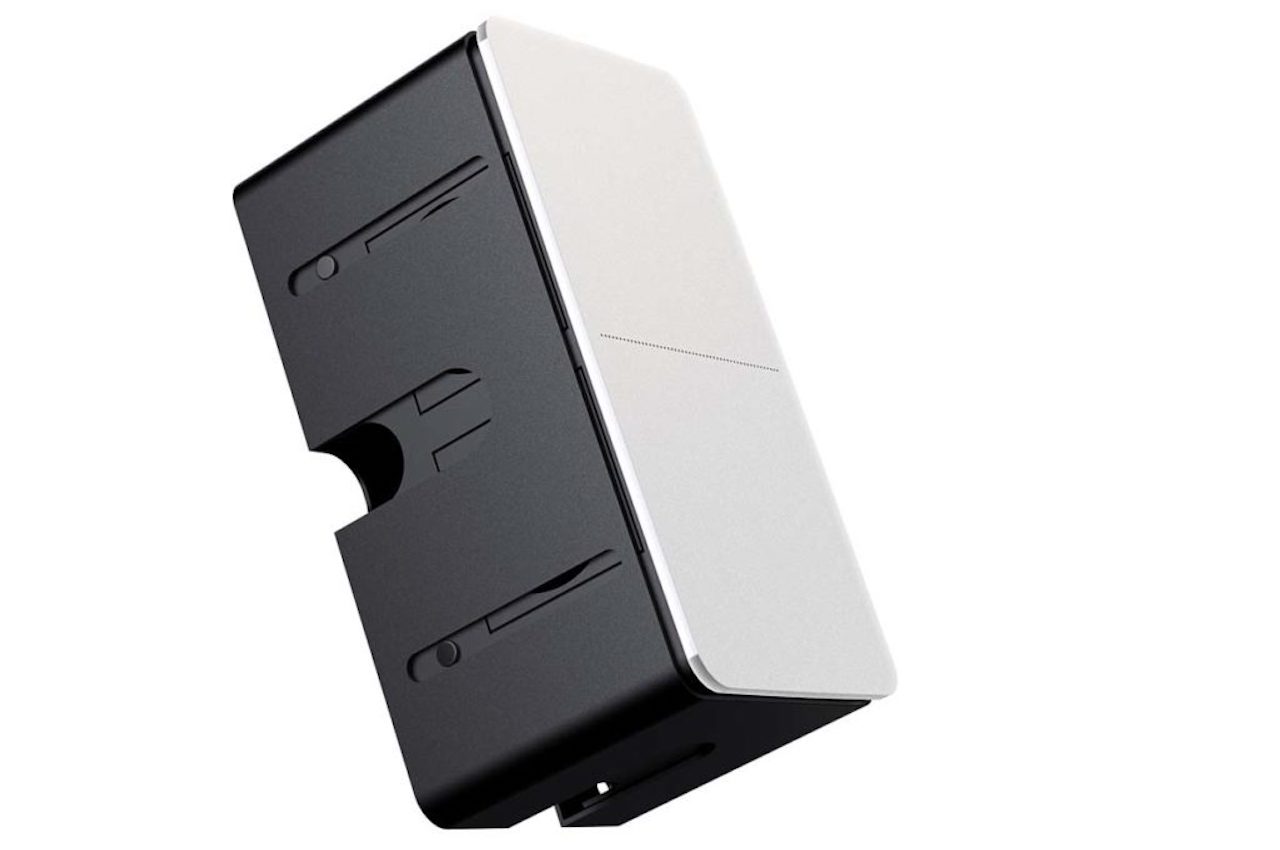 The L1 Switch System is integrated into the wall. It works as a socket and light switch in one. The look of the wooden wall is then preserved because the aesthetics are not overwhelming. The front panel is meant to control up to three sources of light. Tap to turn on the light and then swipe up for it to get brighter. A circular motion can also adjust the light color depending on the mood lighting that you want. Press lightly on the surface to reveal the socket.

The L1 Switch System can be installed on any level. The most common is floor level and so the most ideal version for it is the one with a wooden cover. The other version is for thinner interior walls with only a pure light switch. 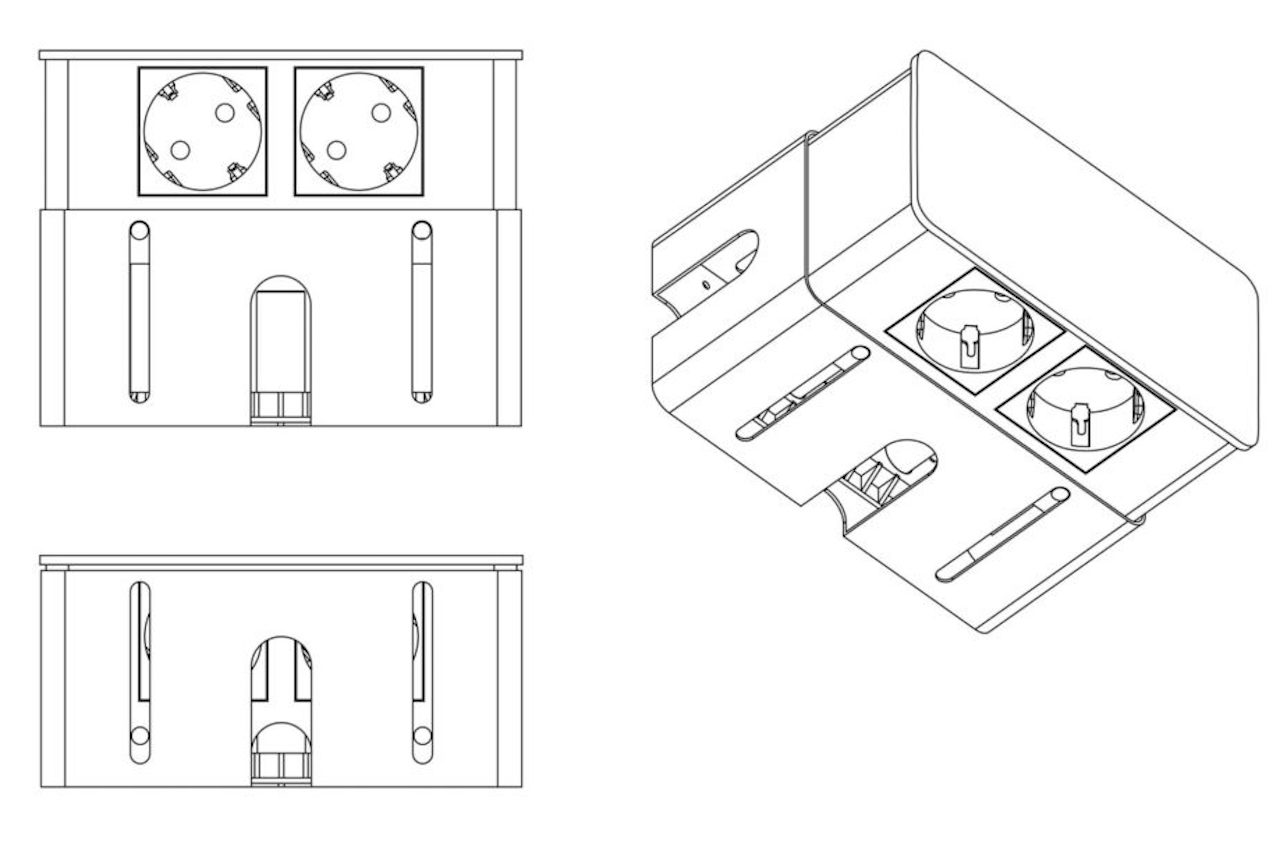 Maurice Mischo is committed to bringing aesthetics, innovation, and functionality together in his designs. He switched to product design from mechanical engineering, so he has enough knowledge to come up with innovative designs and really work. Mischo has other designs too that are innovative and aesthetically pleasing that you may be interested in. 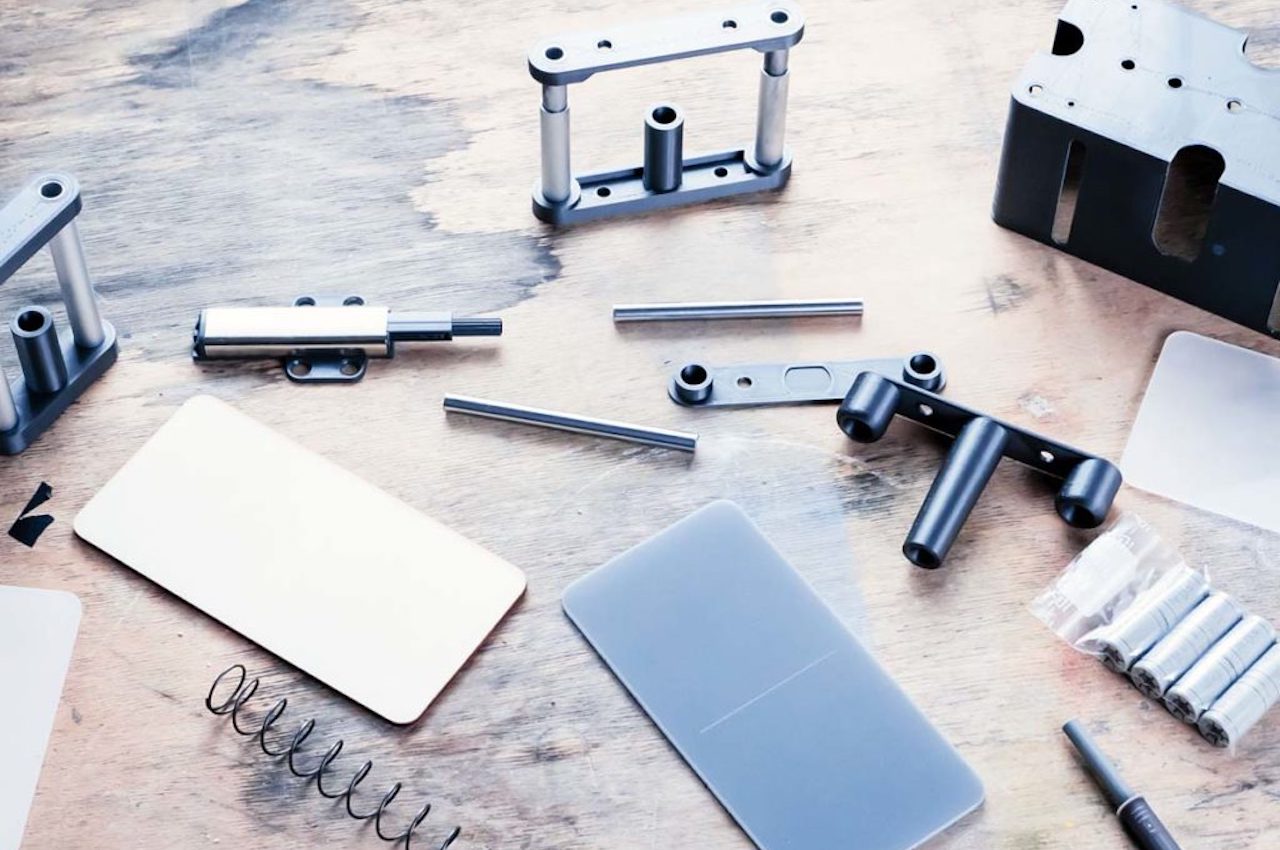 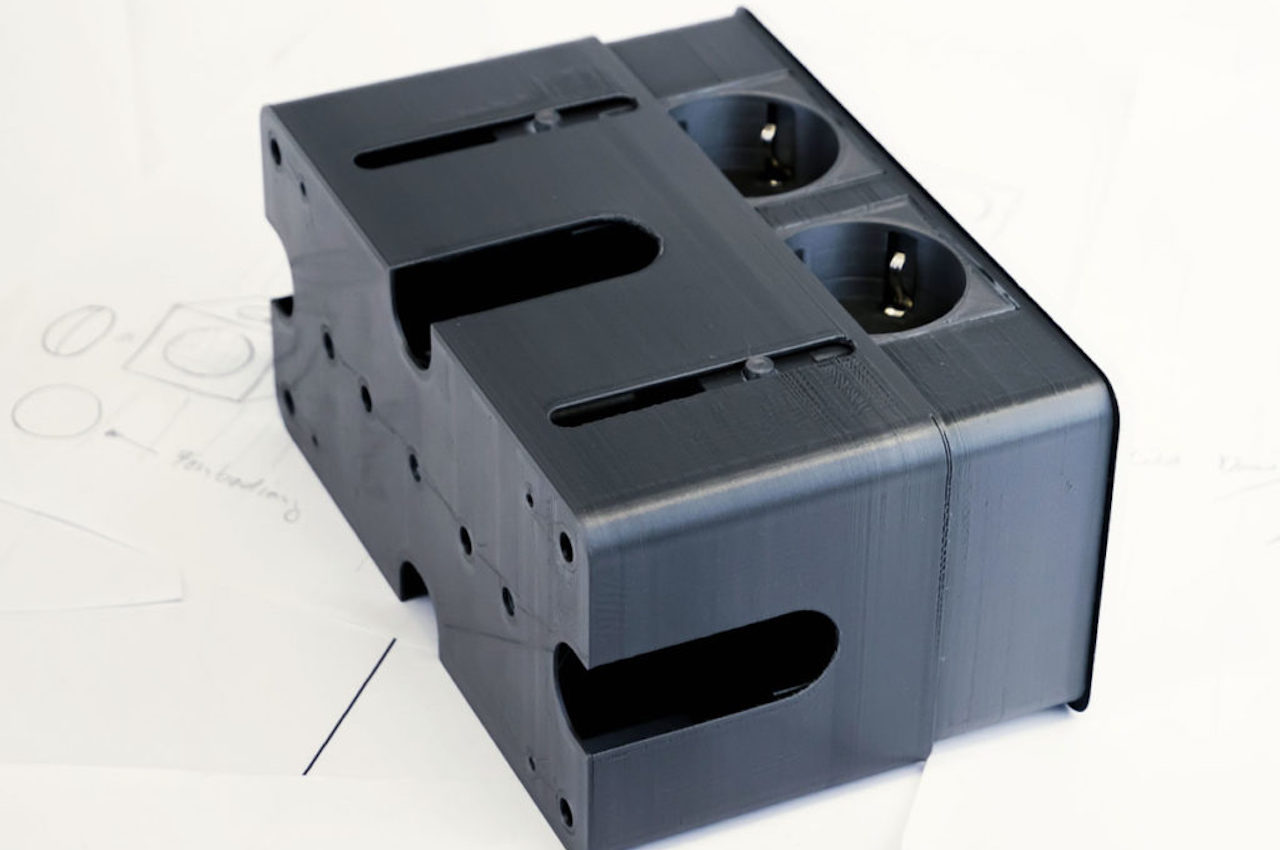 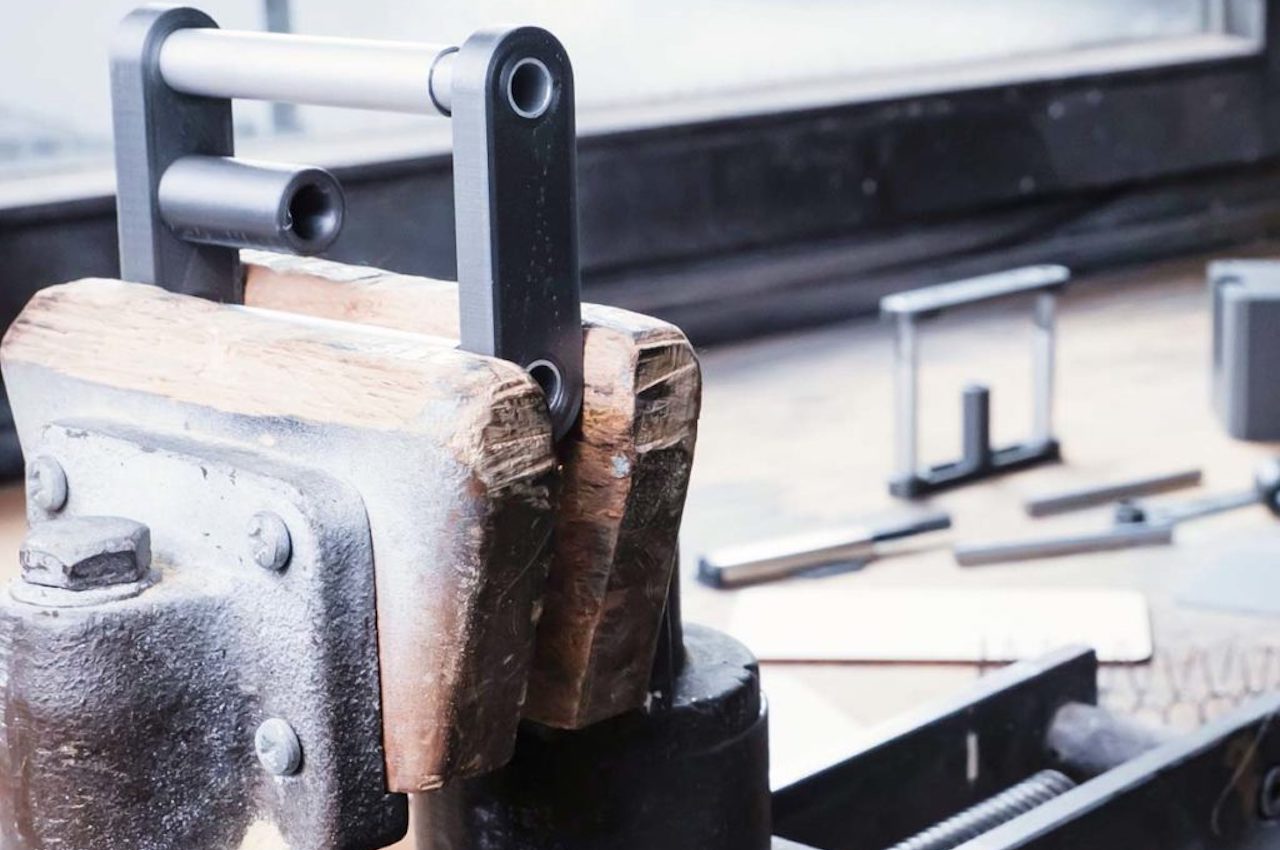 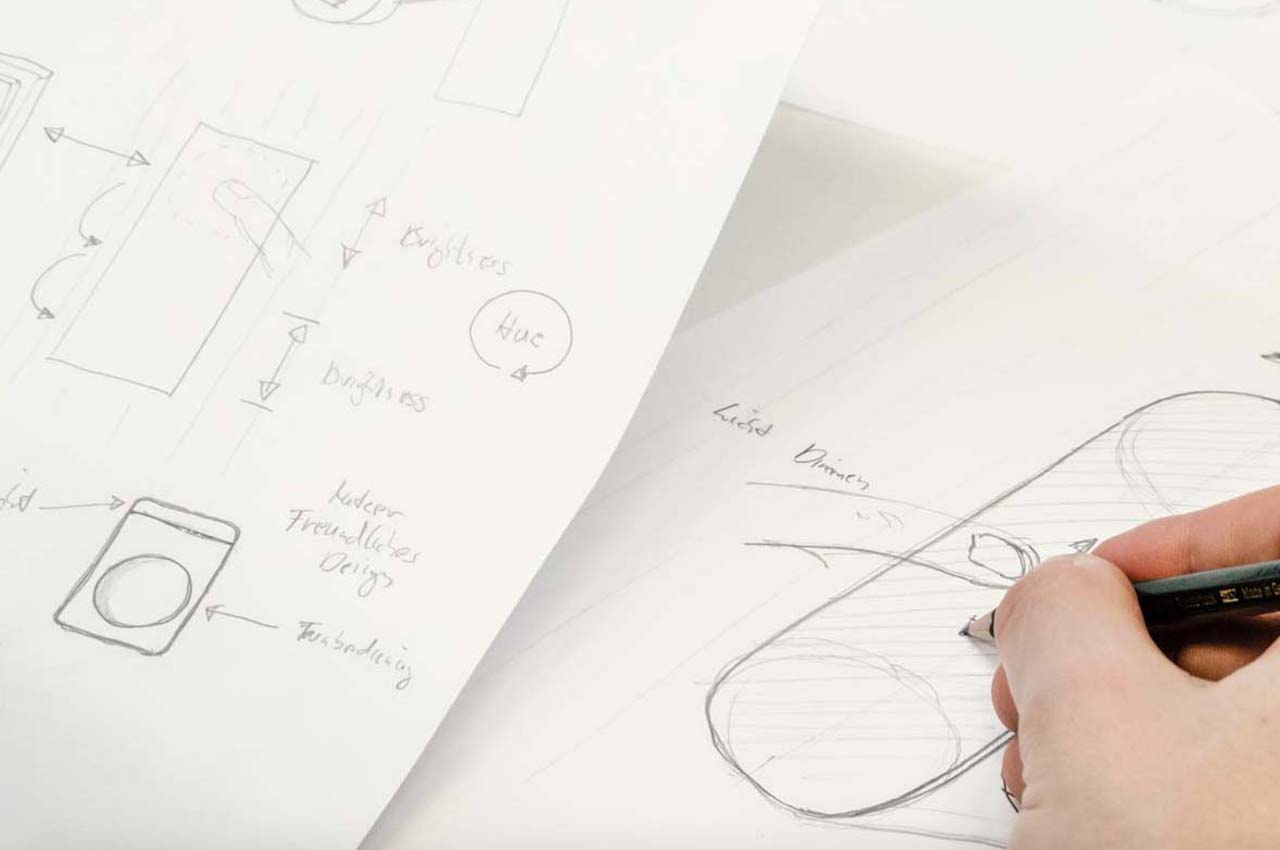 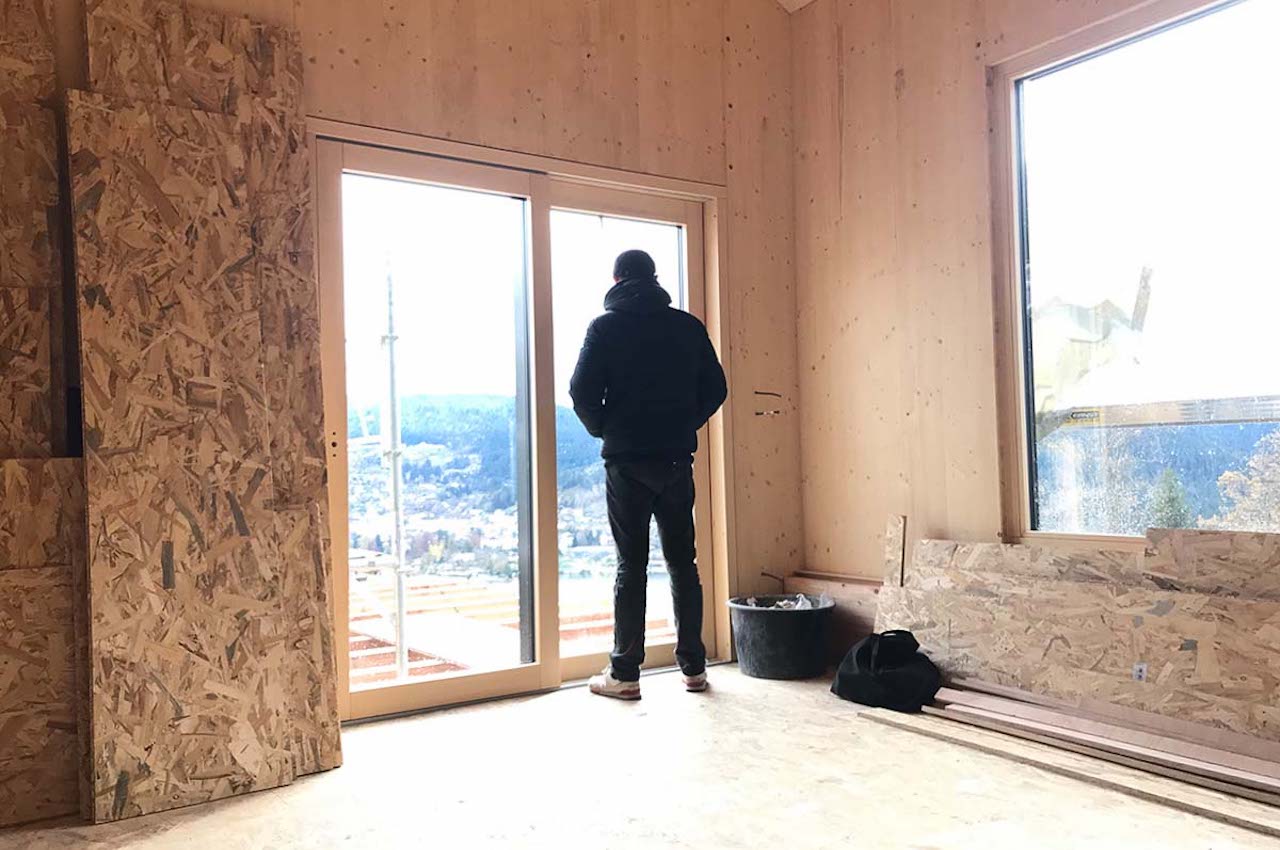