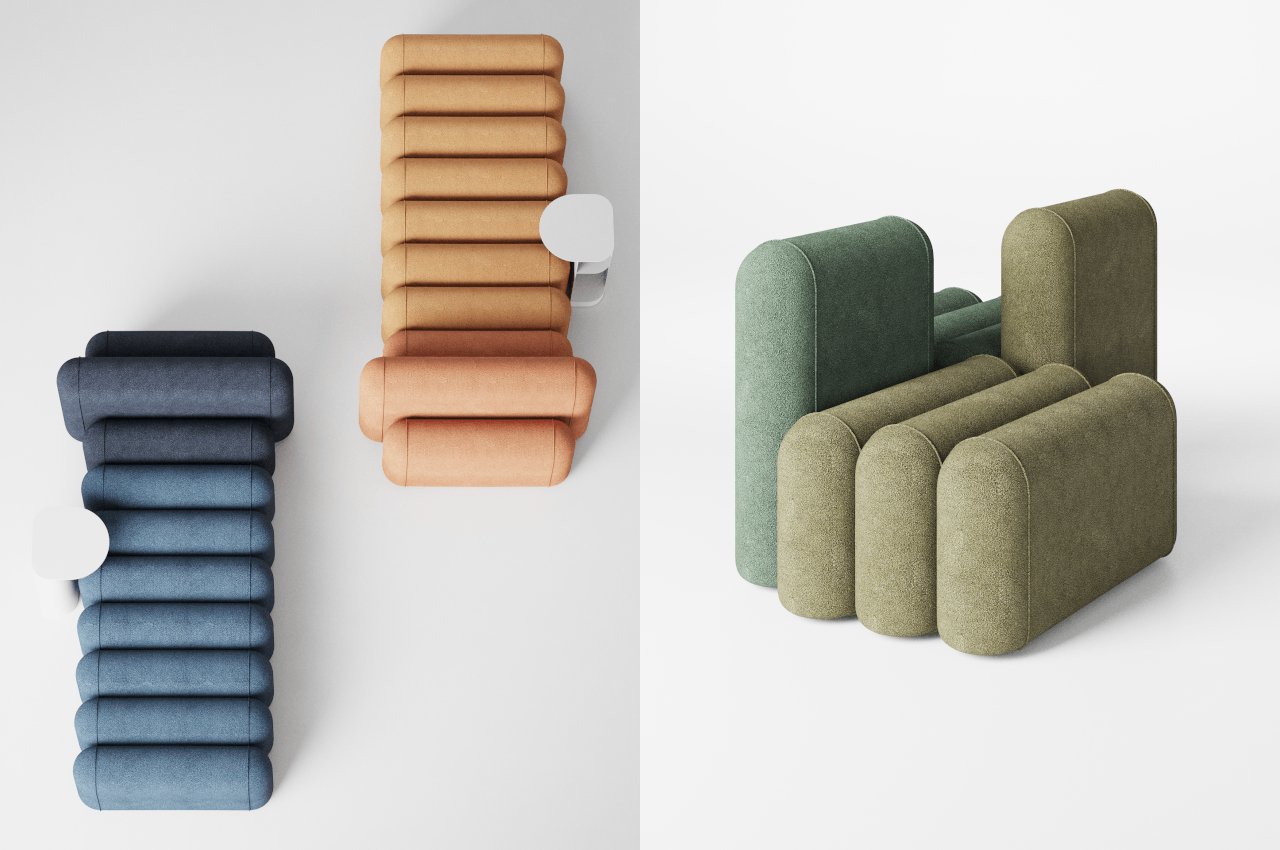 Modular furniture has become quite the fad these days, especially as people begin to understand how little floor space they actually have. Furniture that performs more than one function is also en vogue because having two pieces of furniture in the space of one helps a lot in saving space and money. Not everything can be combined perfectly, of course, and some take a bit of creative thinking to get around contrasting or incompatible elements. There are times when you do end up with a solution that is visually interesting to the point of being beautiful but may, unfortunately, be impractical for the purpose it was designed for in the first place. 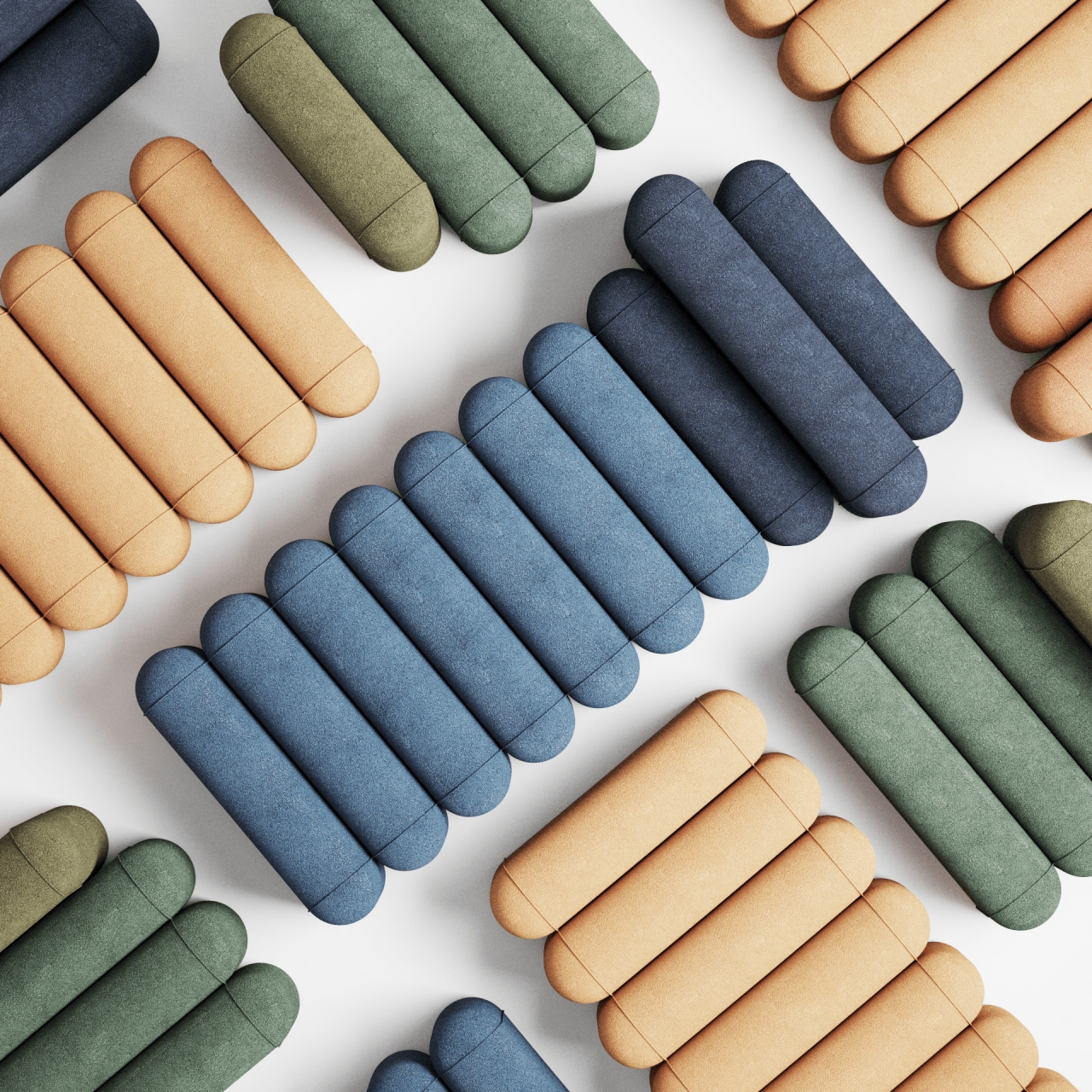 Adding poufs, sometimes called poofs, to a room is a common way to add a bit of visual flair while also adding functionality. Often confused with an ottoman, a pouf is a solid cushion that is mostly (or only) used as a seat while also adding some accents to the room. Since it doesn’t take up more space than a chair, it’s an easy way to spice up the space or bring a bit of color and contrast to an otherwise normal, boring interior. 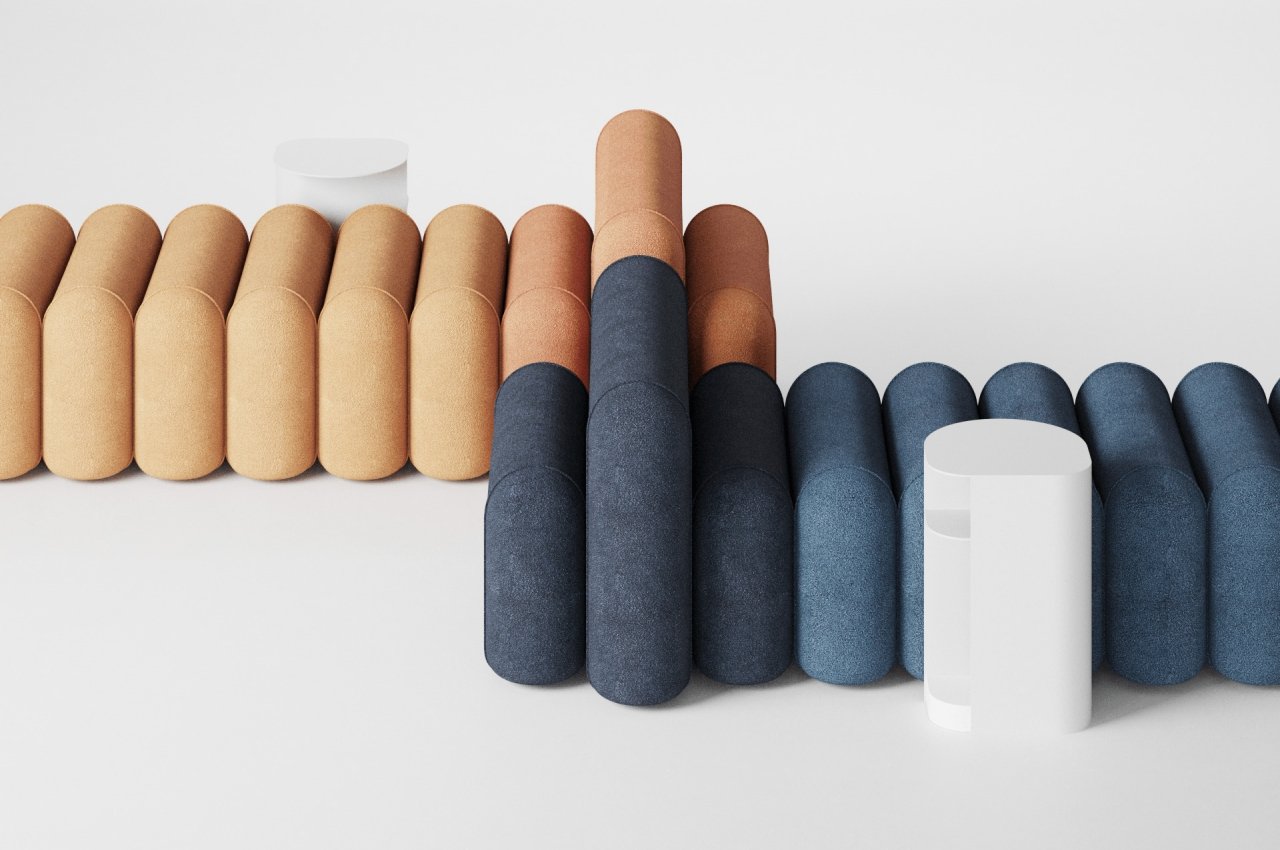 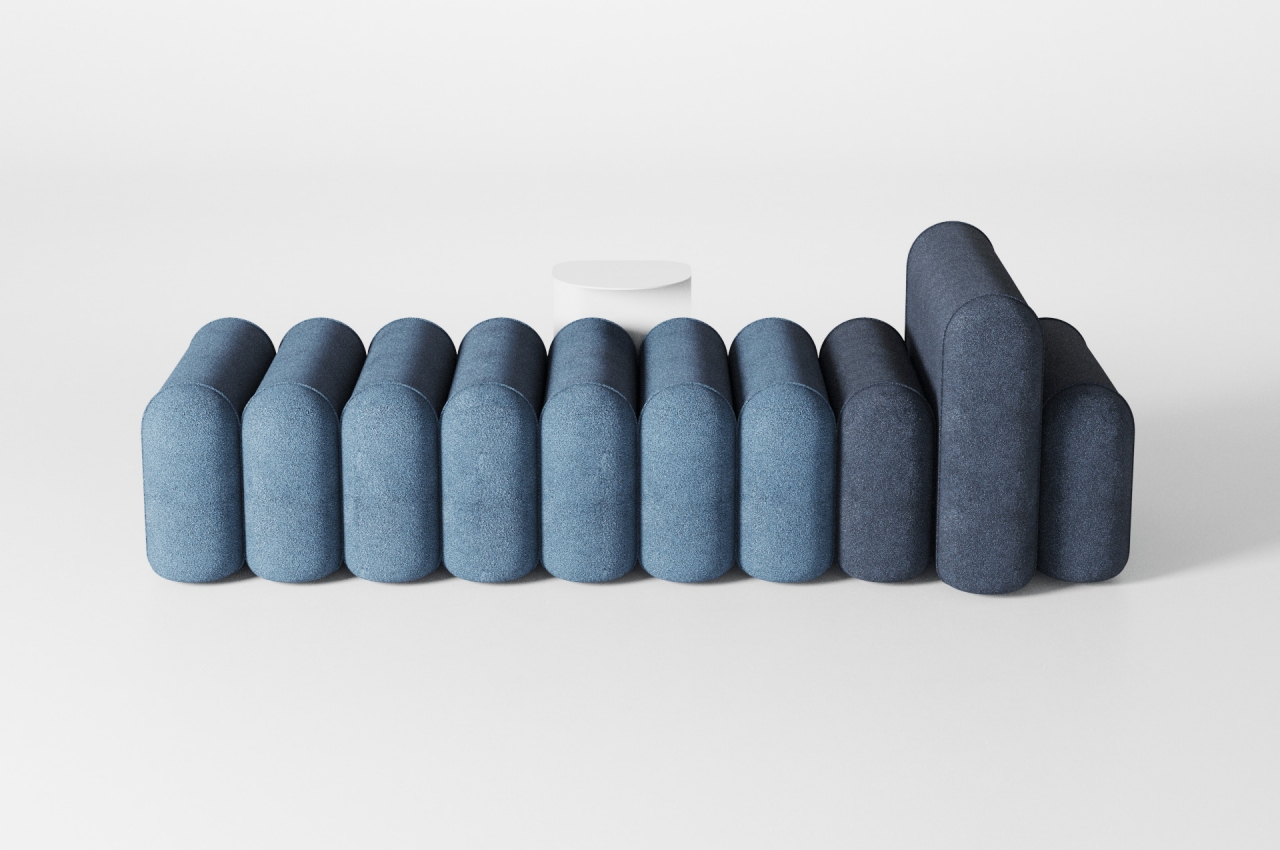 A pouf, however, often only accommodates one person, which means you might want to have more of them if you want to seat more. You could get a sofa, but that ties you into a fixed size that will forever take up a portion of the area, at least until you throw it out. Combining pouf and sofa, the “Puffa” tries to let you have the best of both worlds while leaving plenty of room to change your mind repeatedly later on. 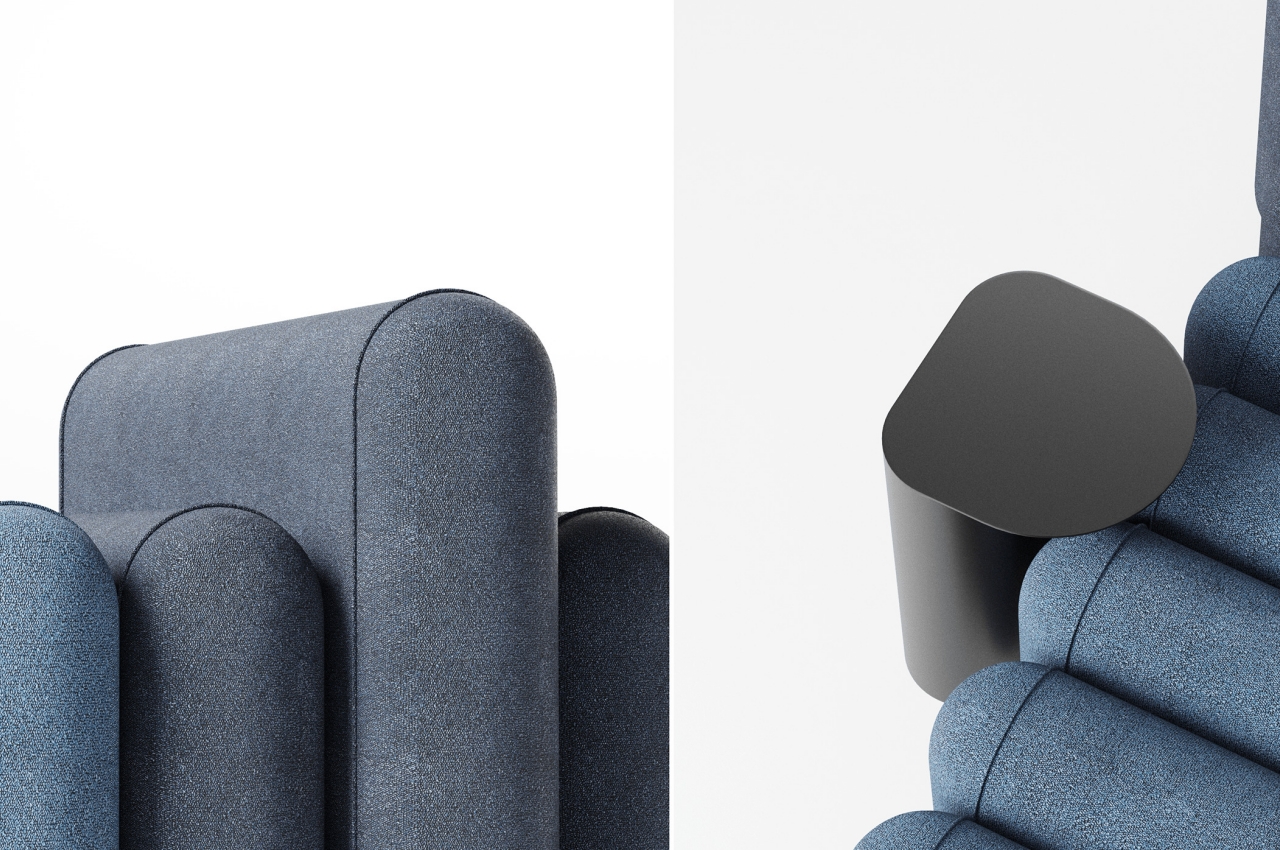 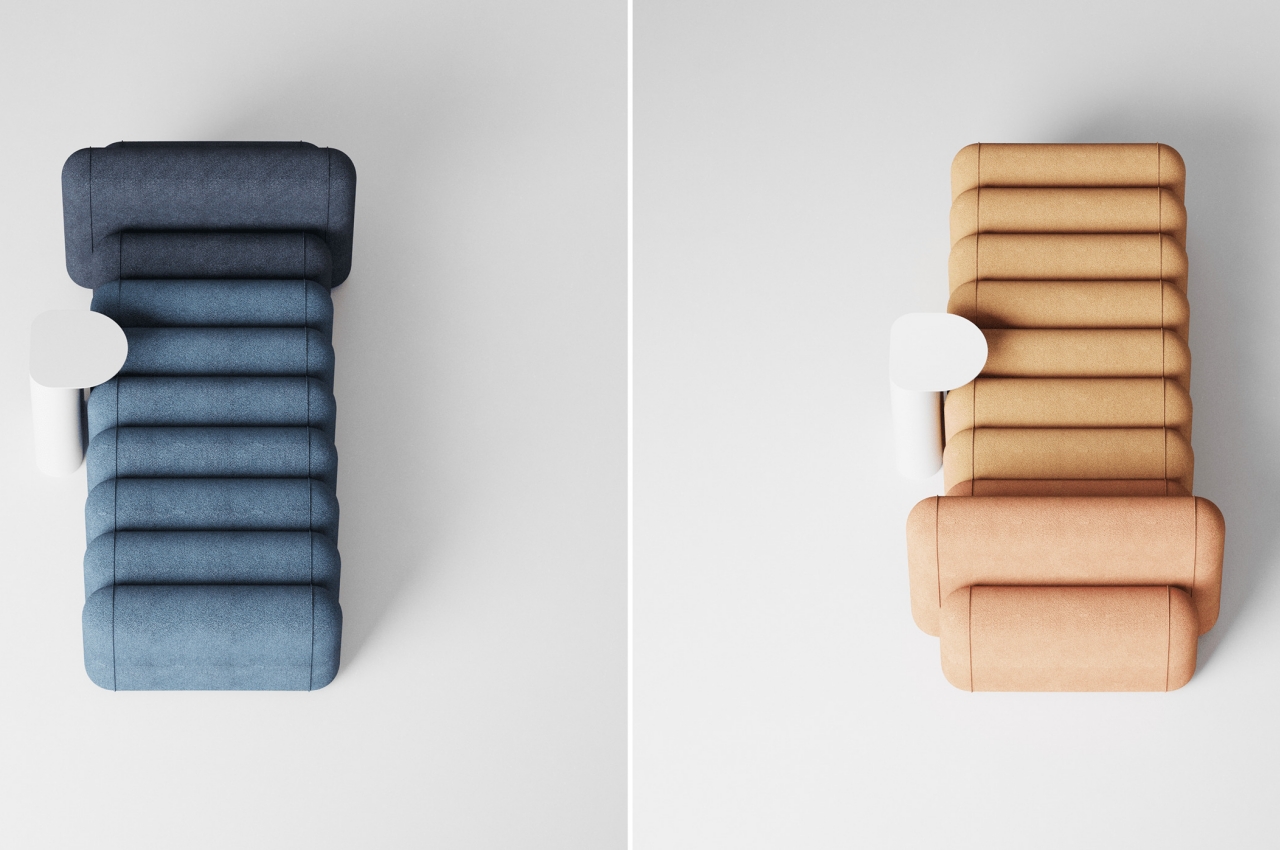 That’s partly because the Puffa is designed to be modular so that you can combine or remove segments as the need arises. You can have a single pouf-like arrangement with three standard size capsule-like cushions, or you can have a long sofa that combines a number of cushions with one extra tall piece for the backrest. You can even have two chairs if you don’t need a full sofa taking up a single stretch of floor space. 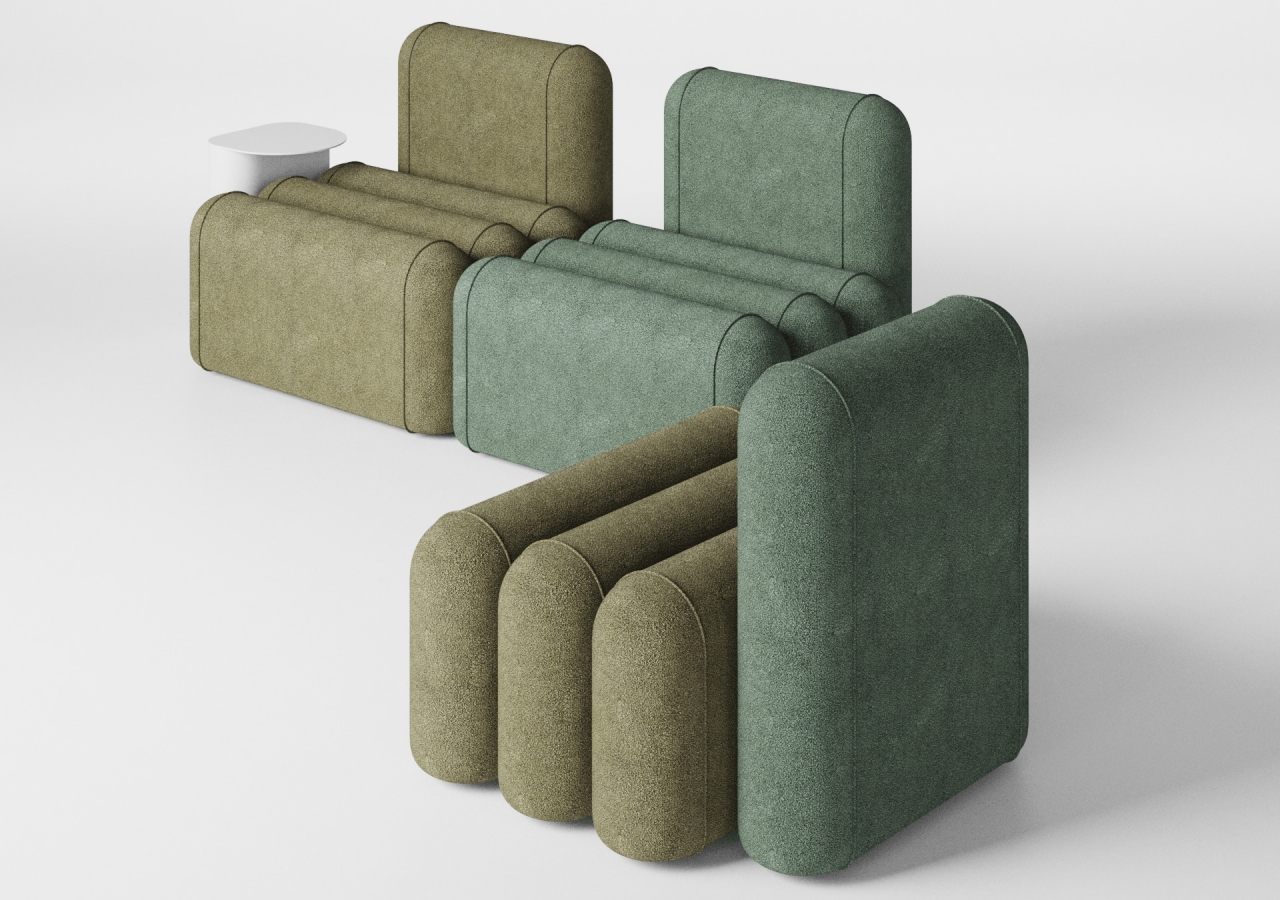 Puffa is envisioned to come in different colors, and you can mix and match them to your heart’s desires or aesthetic tastes. This meets the original function of a pouf to give some life to a room by offering something visually interesting for the eyes to settle on. Unfortunately, while the Puffa looks good indeed, it might not be the most comfortable thing to sit on. 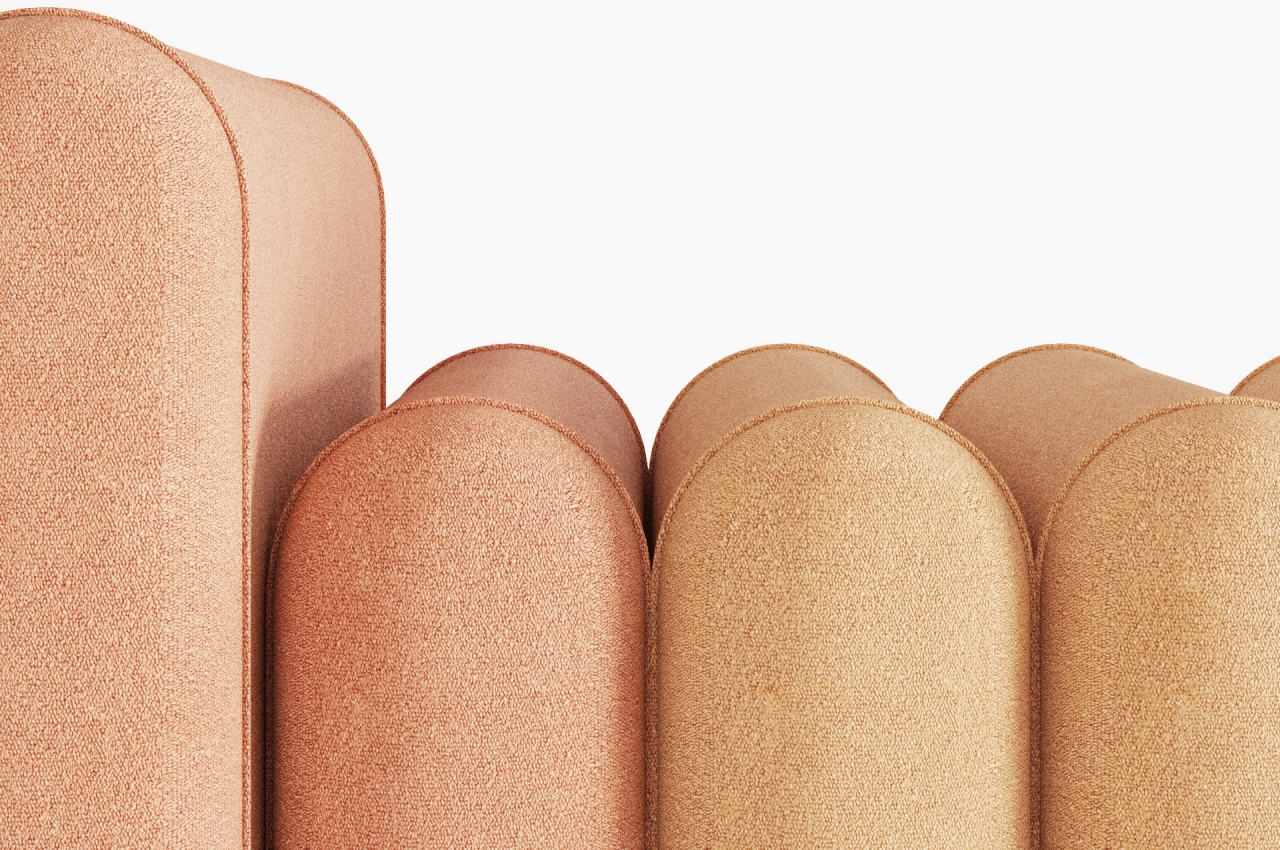 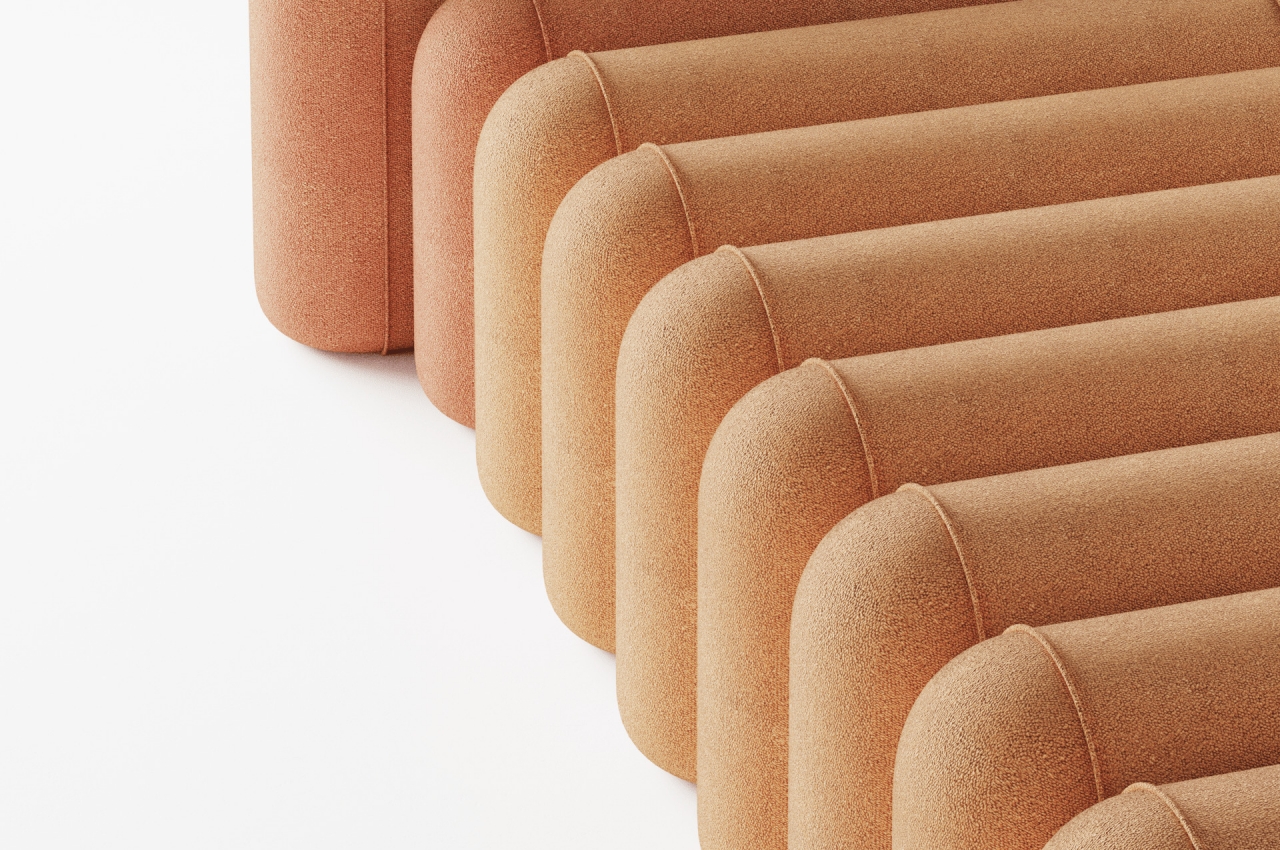 The capsule-like design of the cushions creates arched shapes on top, which look a bit too bumpy for your bumper. It might even be less comfortable to lie on, which is what some people do on their sofas. The material could be soft enough to be comfortable, but the uneven surface could still be bad news for your body. There could be other ways to design such a modular “pouf + sofa” hybrid, like using blocks instead of capsules, but that does lose the visual appeal of a rather odd and eye-catching form in the room. 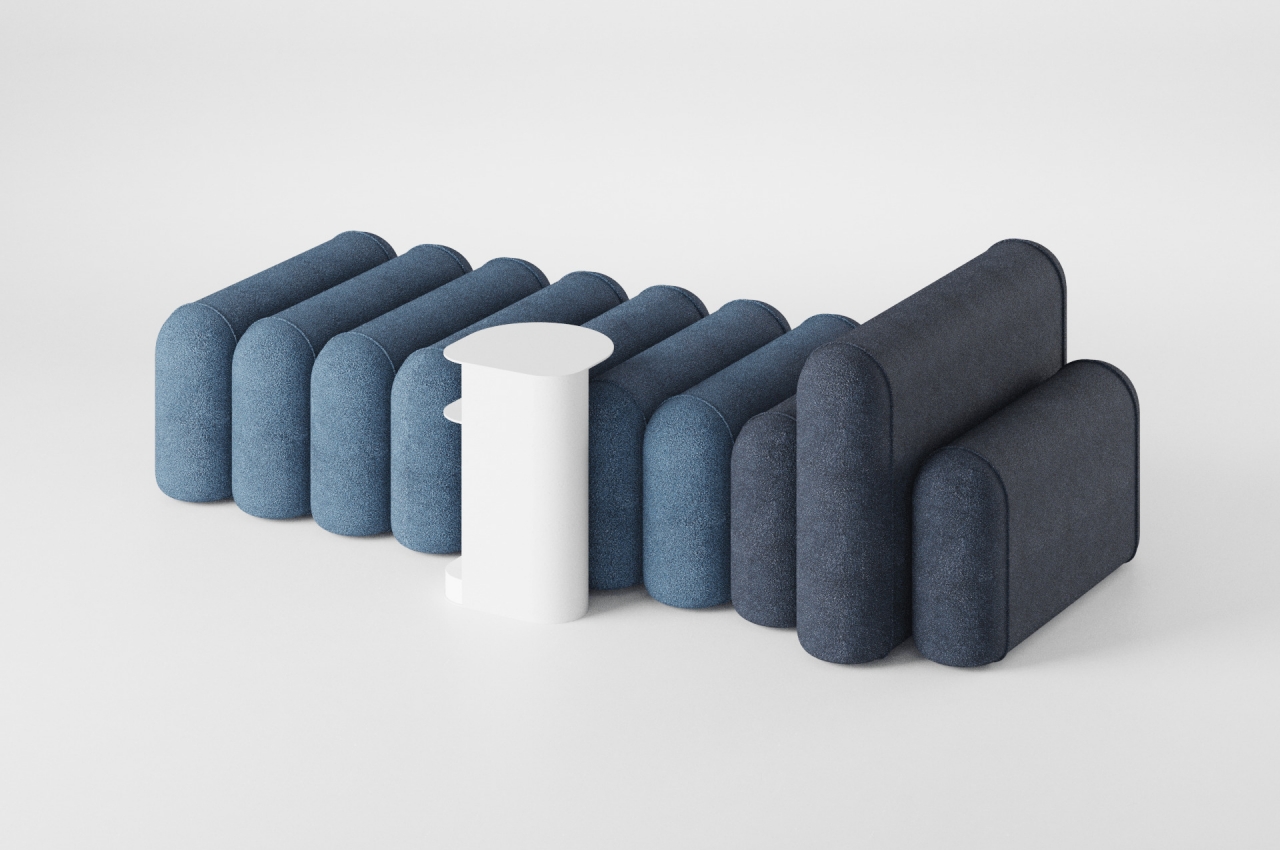 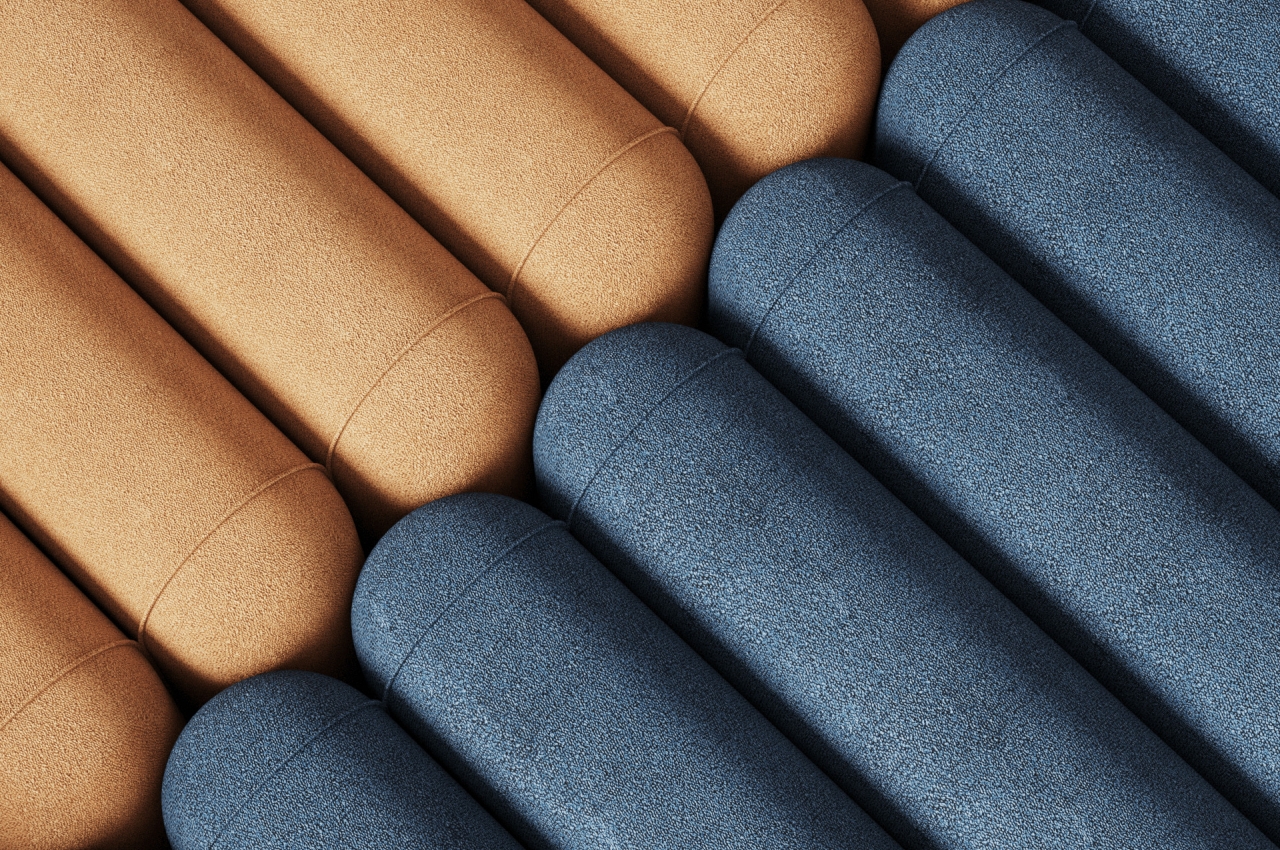