Below the knee amputees have to jockey their way around even for normal tasks, making things difficult in the daily grind. Taking a shower is one of them, and such disabled individuals either have to skip taking a shower completely or crawl their way to the bathroom, since normal cannot be exposed to water due to their metal components.

Even if they do manage to take a shower with special aids such as a , safety grip, shower chair, or shower leg – properly washing the residual leg is still a problem due to their inherent design. One can say a shower leg is still better, but not every disabled person can spare $4000 for just one function alone. This can lead to bacterial infections developing in the limb which can in the worst-case scenario can lead to further amputation. Just imagine the situation for the elderly who have even more constraints in movement as compared to young lads. 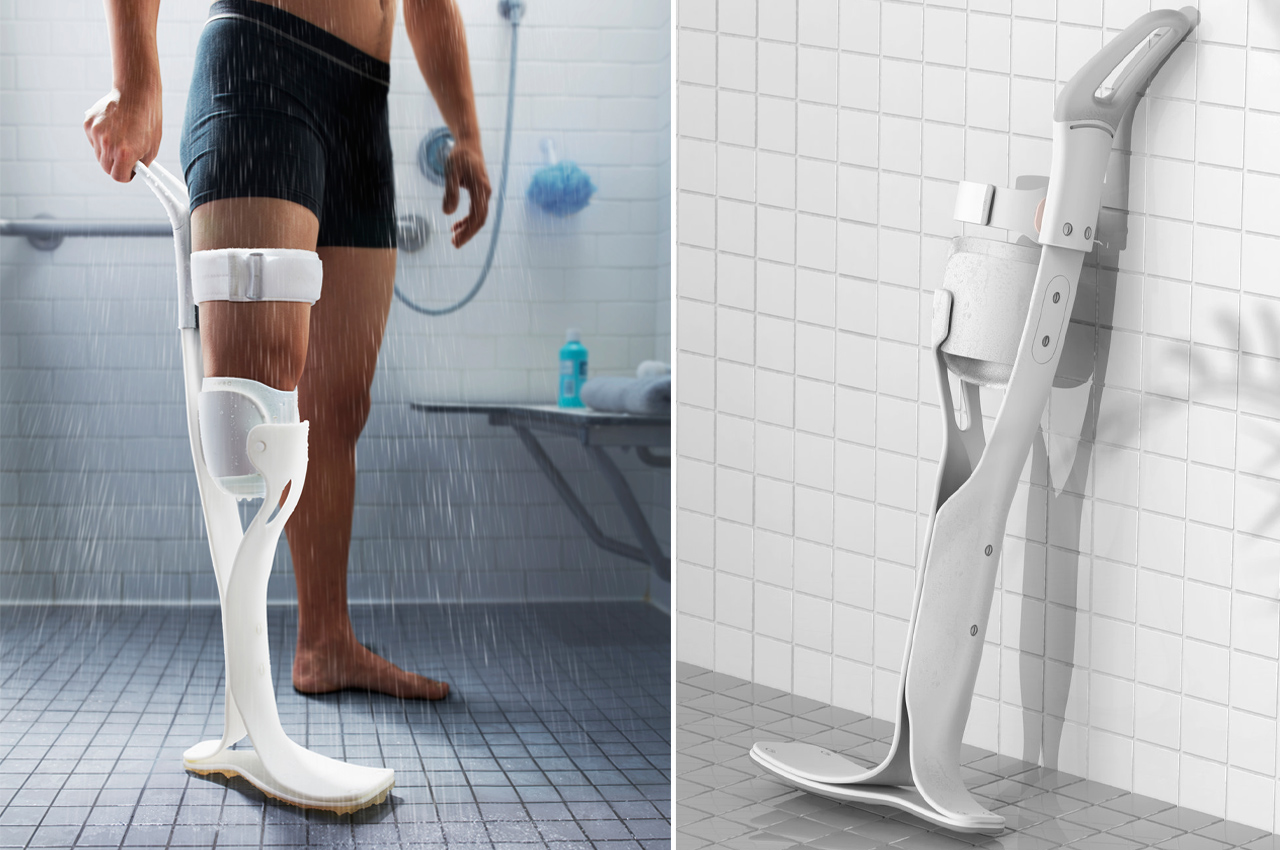 Industrial designer Harry Teng wants to give below-the-knee amputees one less problem to worry about in their life with the Lytra prosthetic leg specially tailored for taking a shower properly and also maintaining the residual leg hygiene. Inspired by the Charles and Ray Eames Leg sprint first created during World War II, this shower prosthetic leg has an open bottom design for easy washing and drying regime. It has got a flexible foot for more freedom in movement, and to make sure they don’t slip due to hydroplaning, there’s a textured slip-resistant rubber outsole for a firm grip. 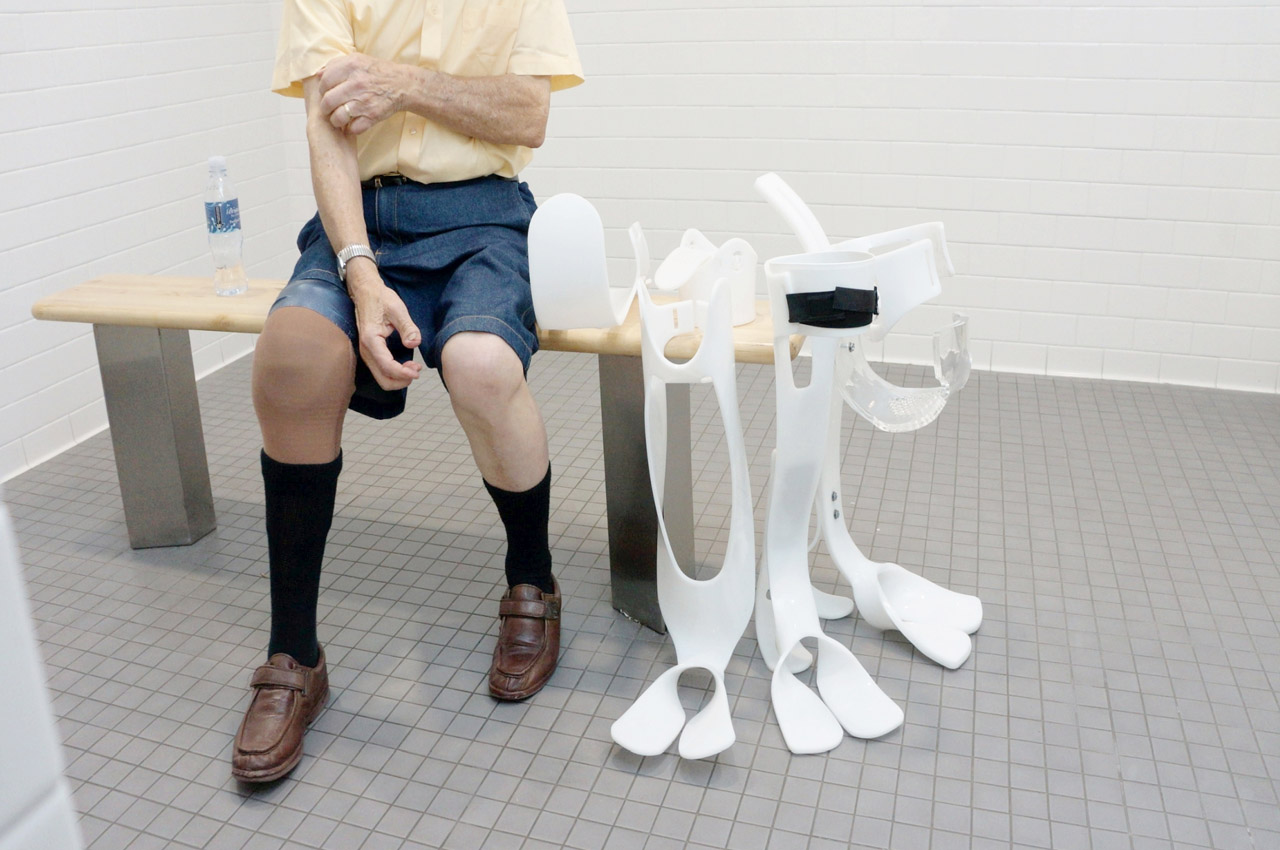 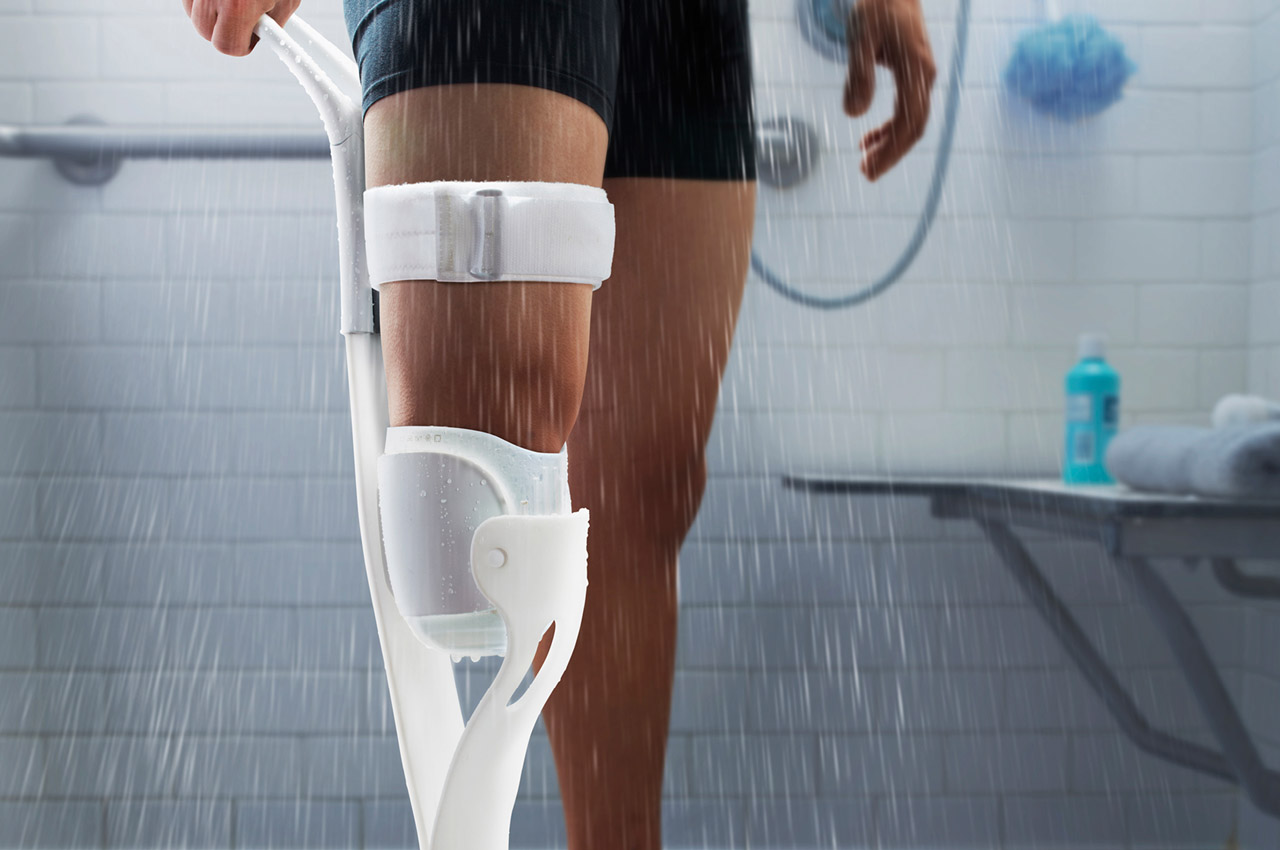 The innovative prosthetic leg is made out of medical-grade polypropylene material called Proteus Sheet. All the inherent components of Lytra are interchangeable so that they can be replaced easily in case there’s damage or deformation. The socket of the prosthetic comes in XS, S, M, L and XL sizes to suit users of every leg type. There’s a silicone gel bottom for soft and comfy support for the limb resting on it. These sockets are interchangeable for hygiene purposes to prevent any infection. 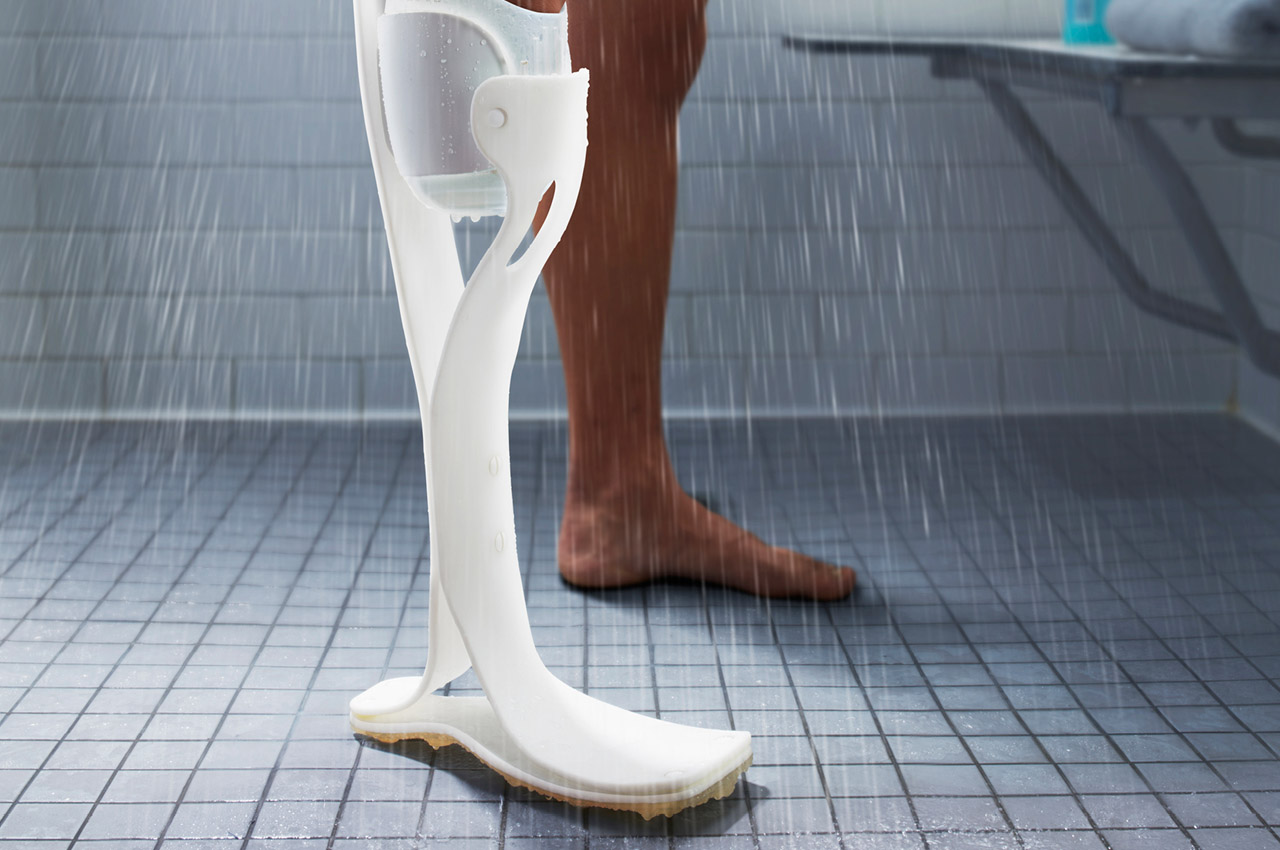 One undeniable advantage of the Lytra shower leg is its modular nature which caters to the universal needs of below-the-knee amputees. Users can personalize their unit according to their preferences unlike other prosthetics on the market which don’t provide this freedom. According to the designer, this prosthetic forms a unique bond with the users which only does good for their confidence. 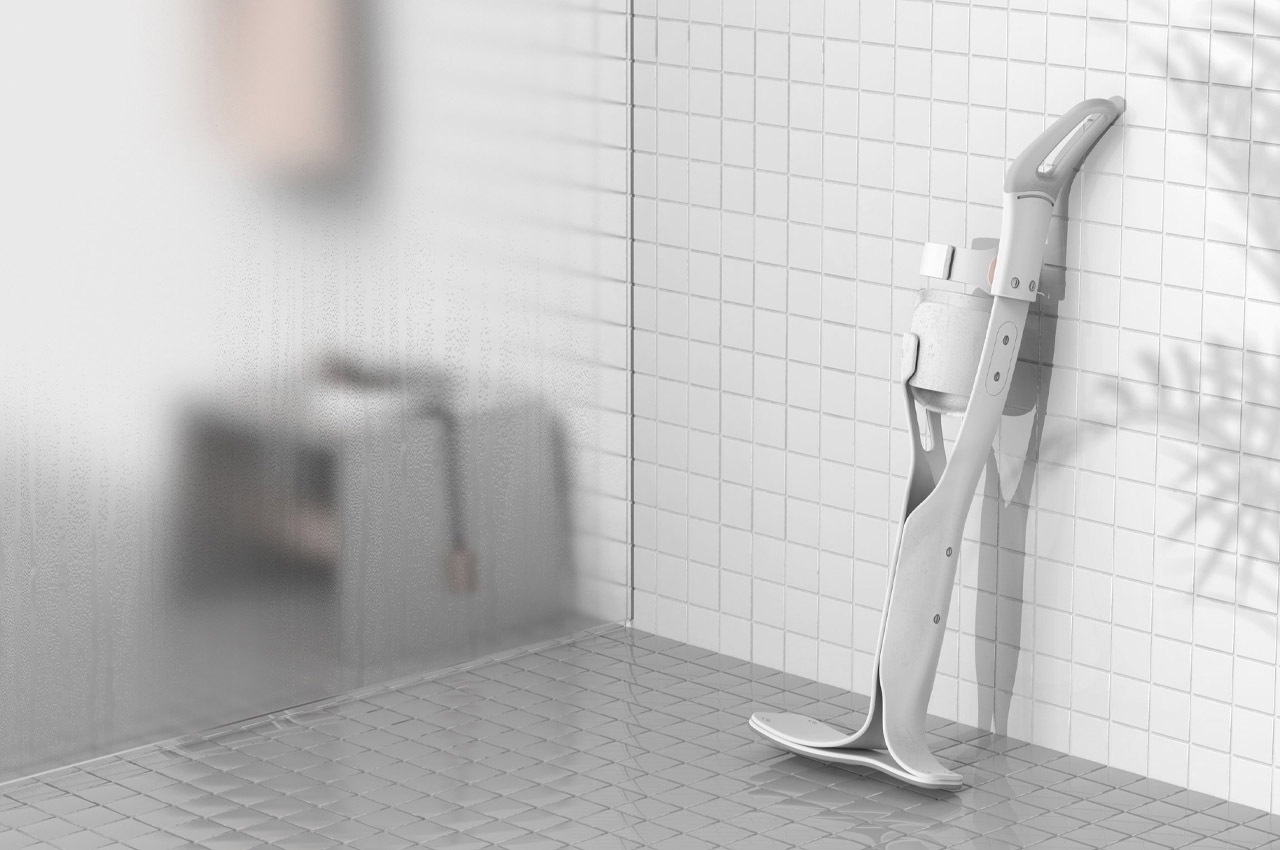 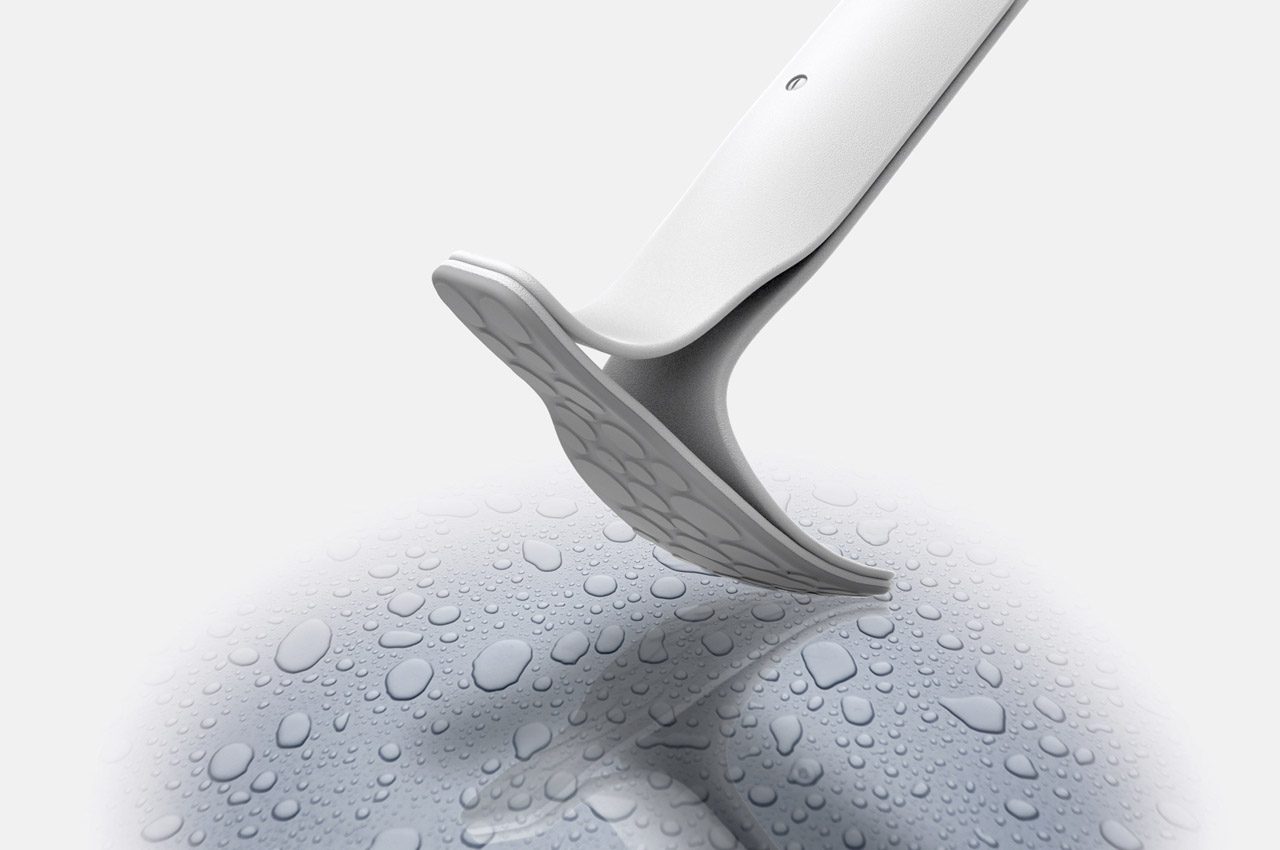 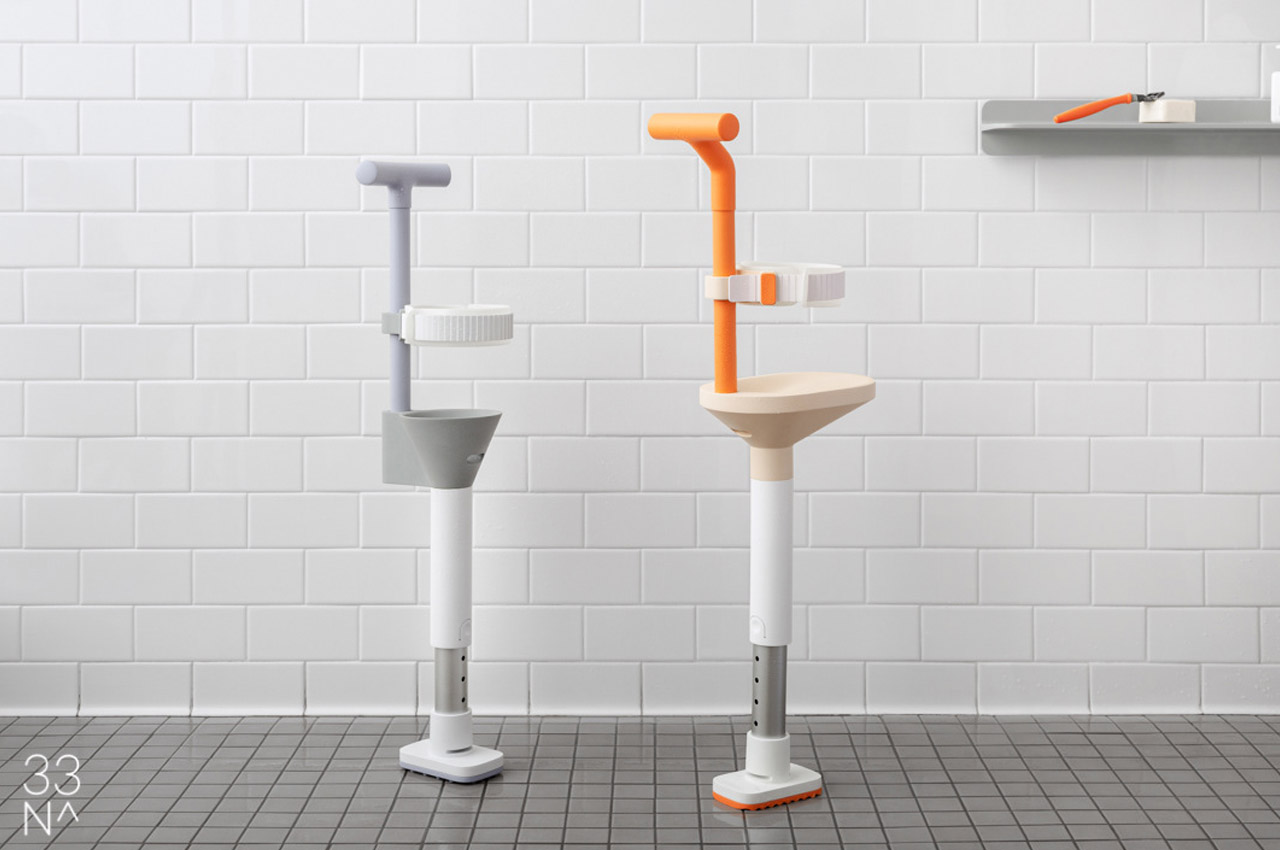 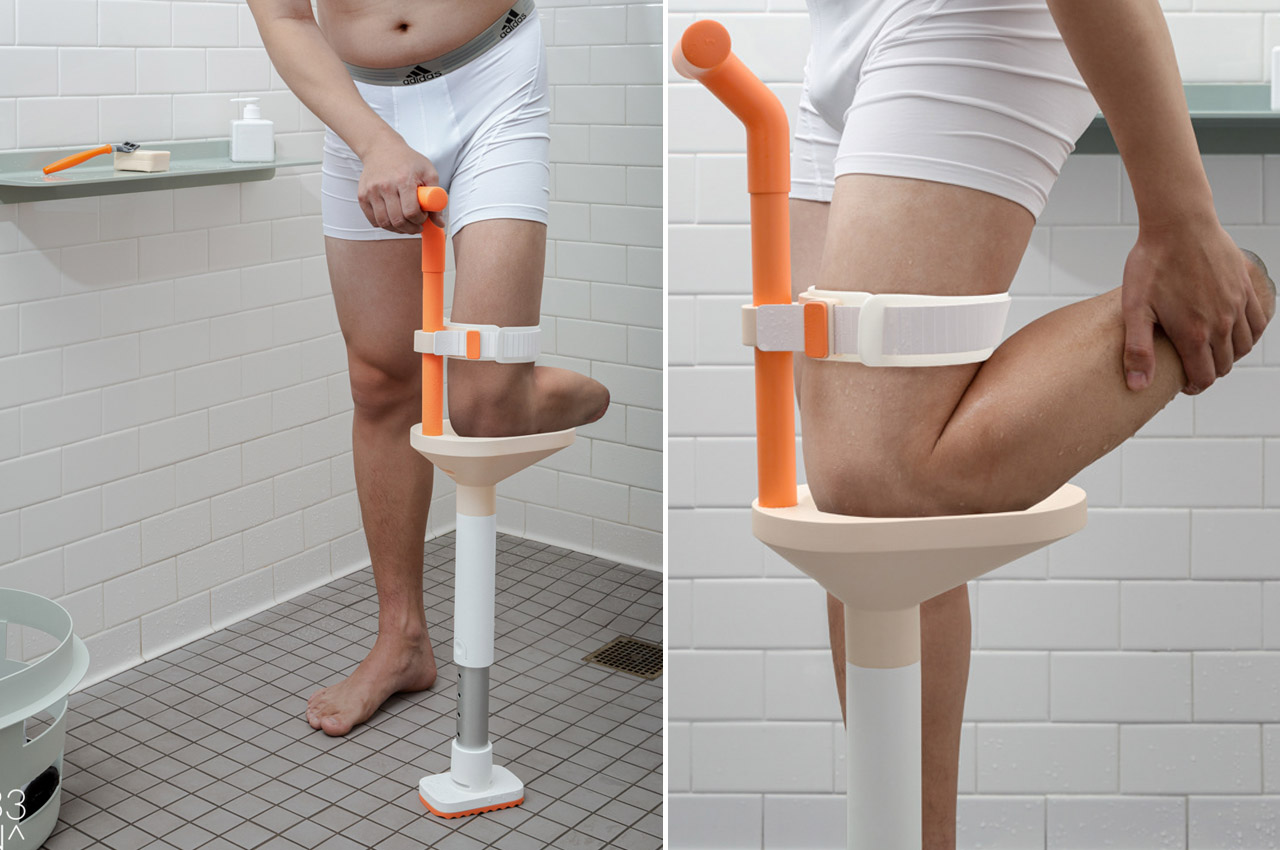 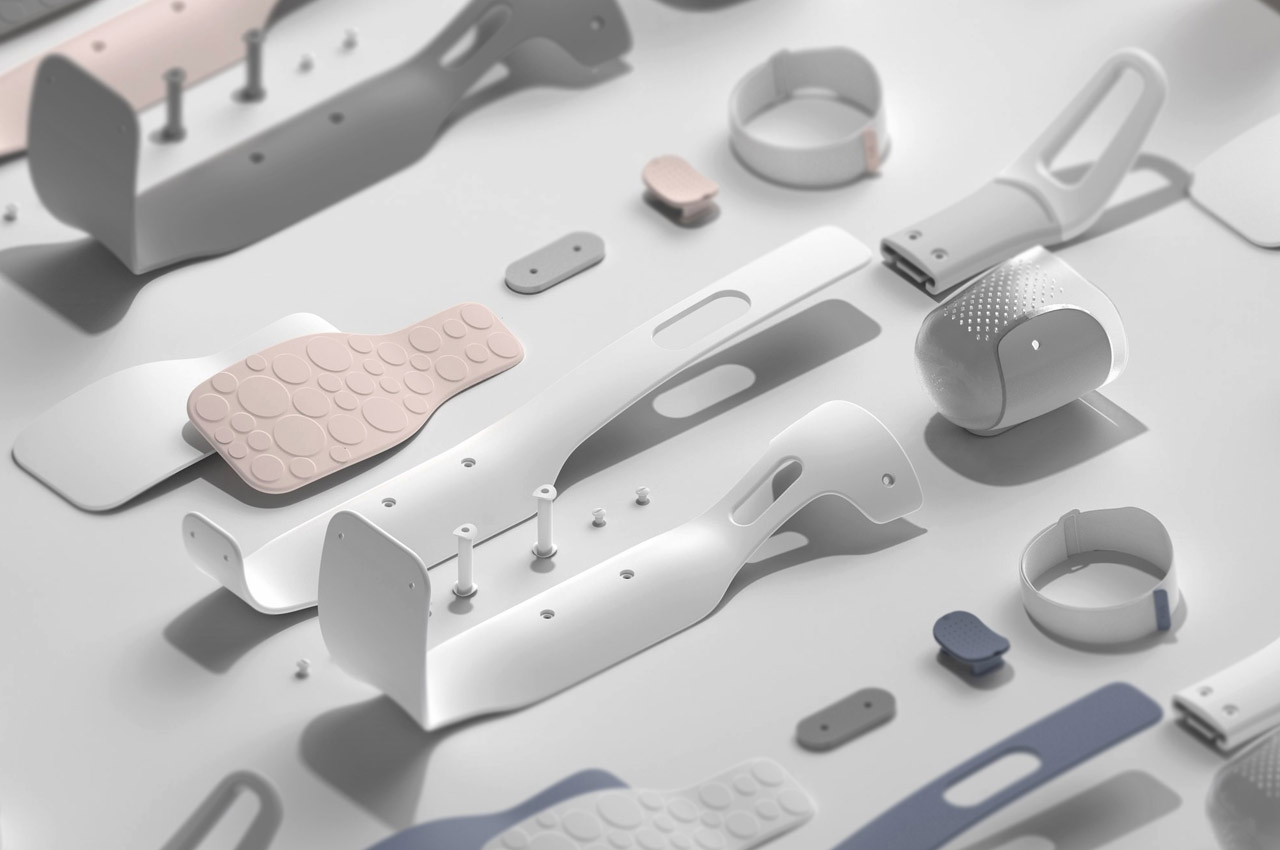 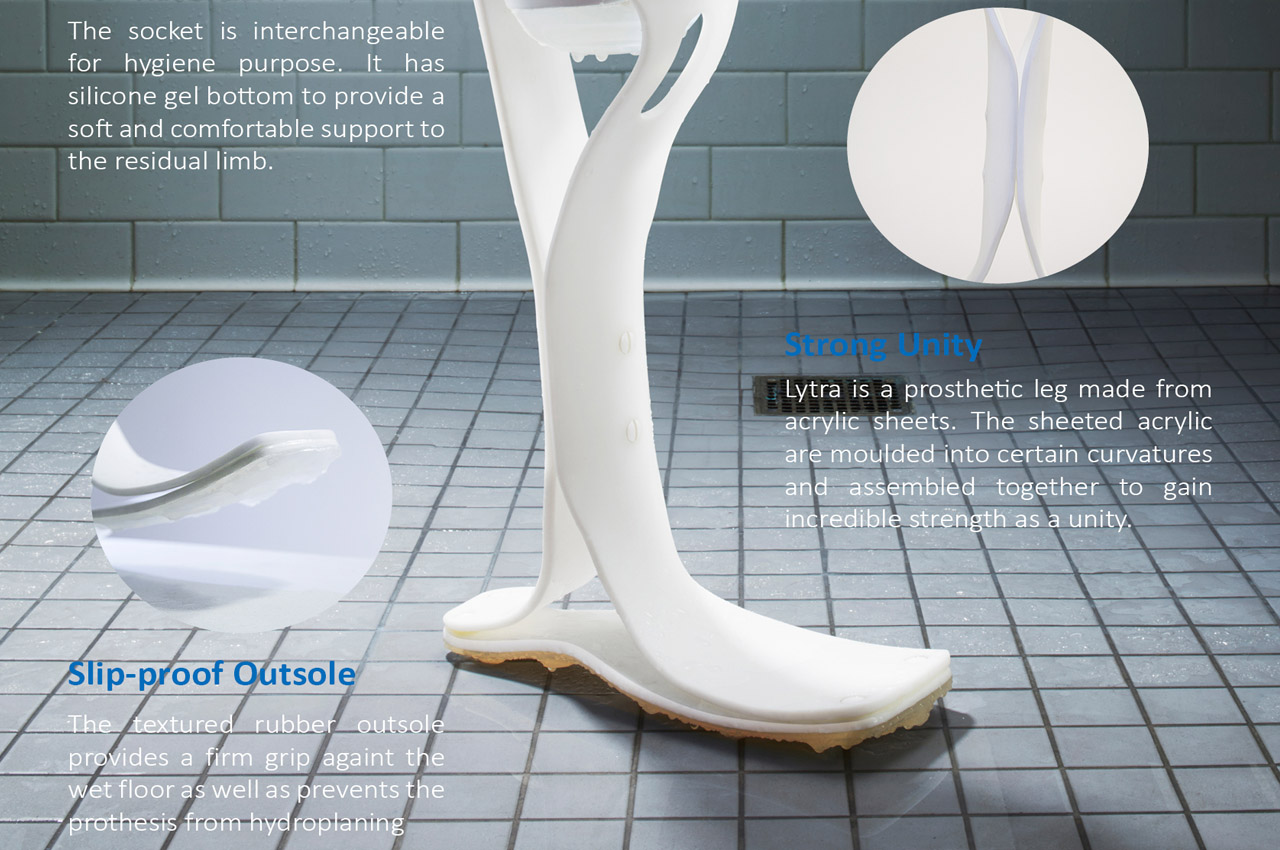 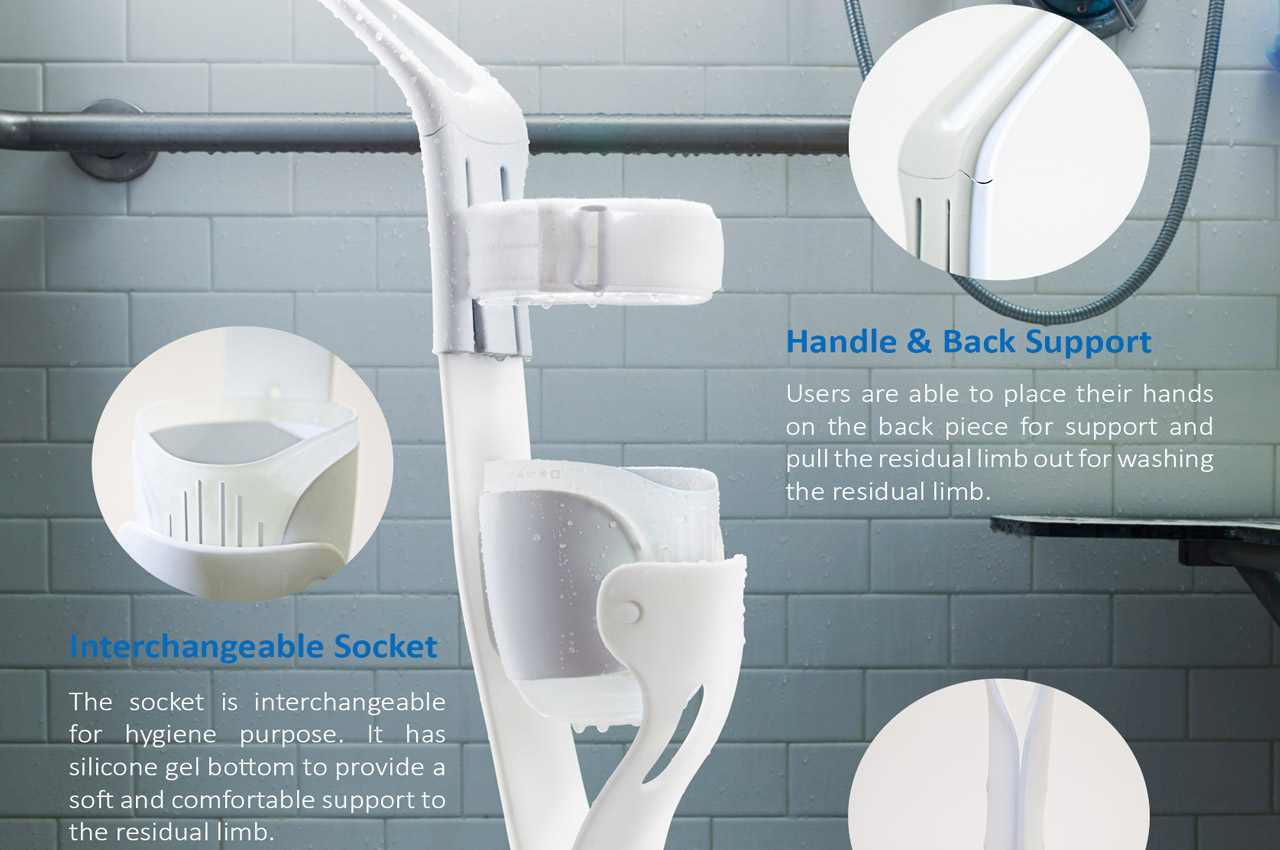 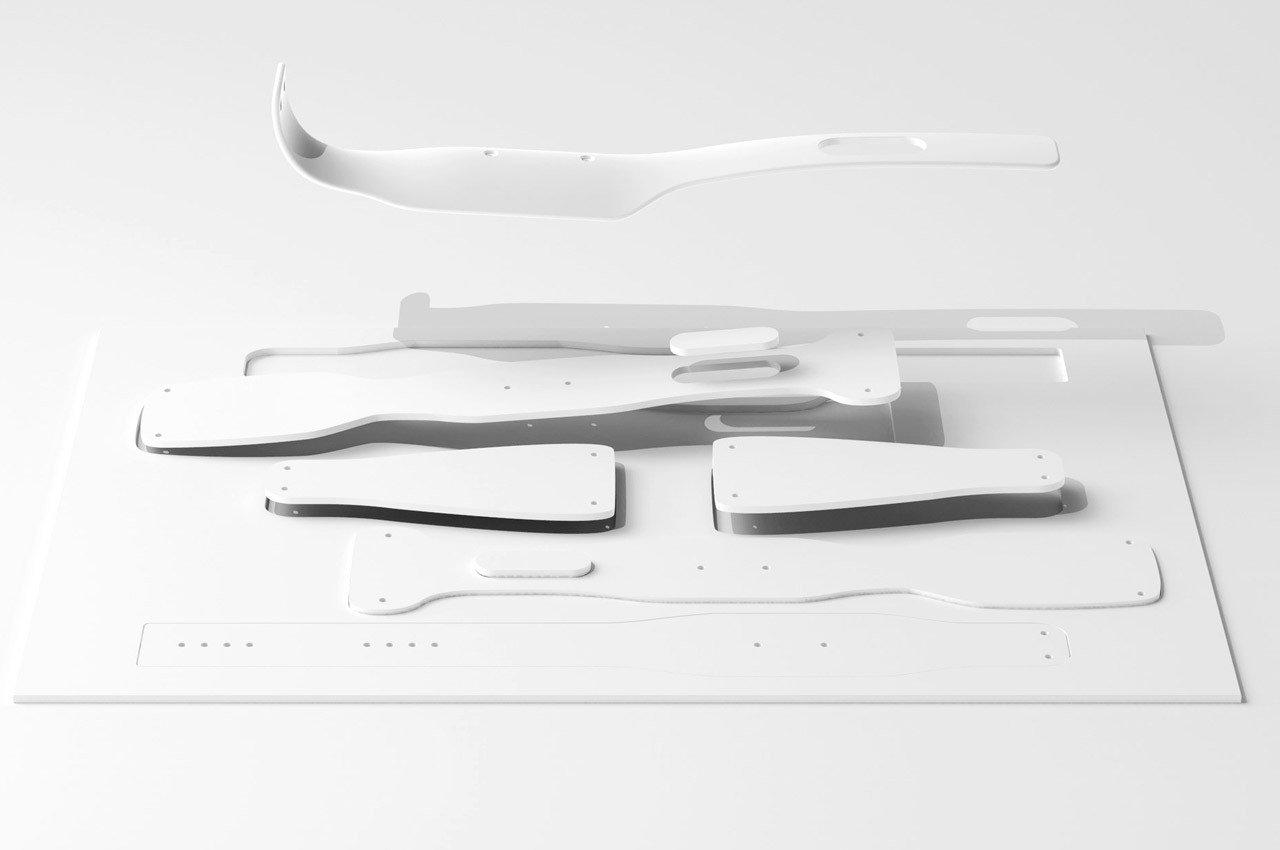 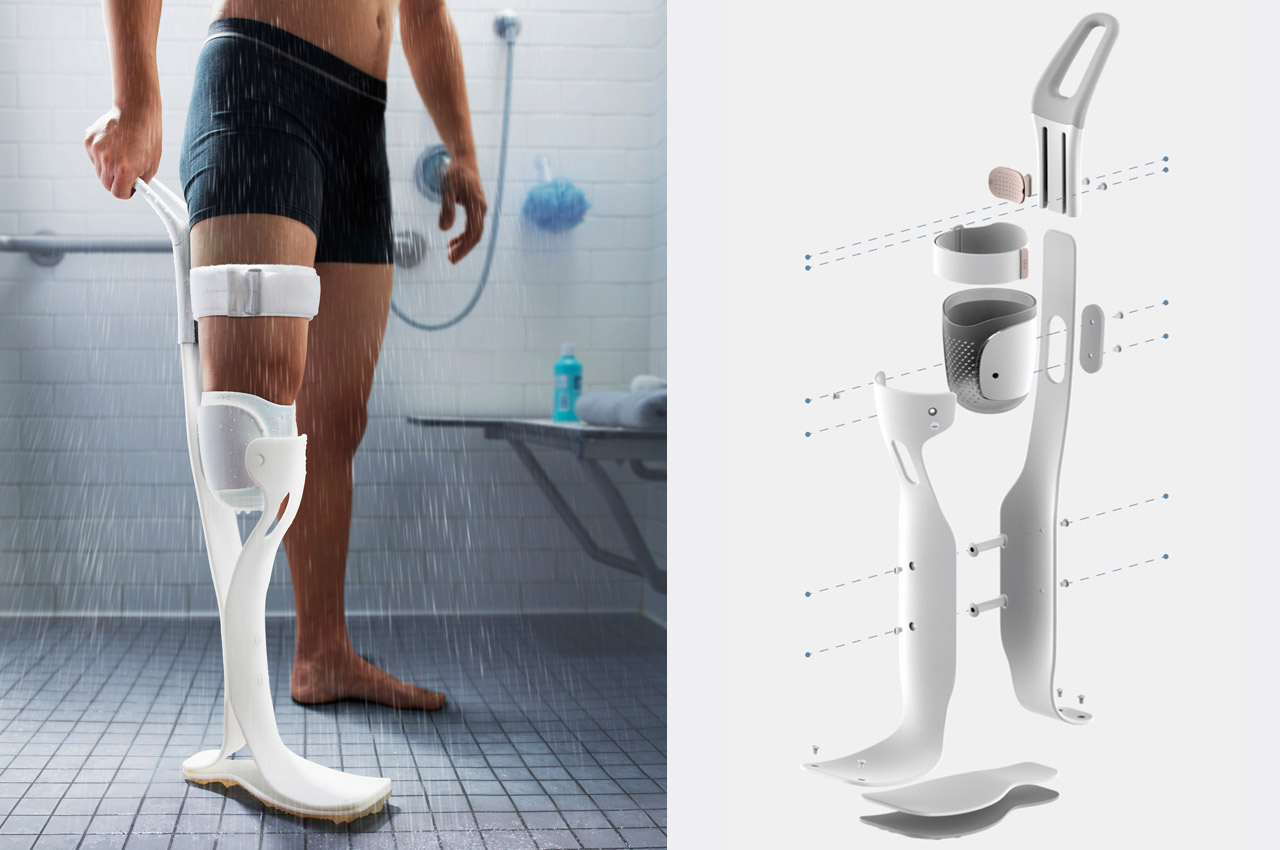 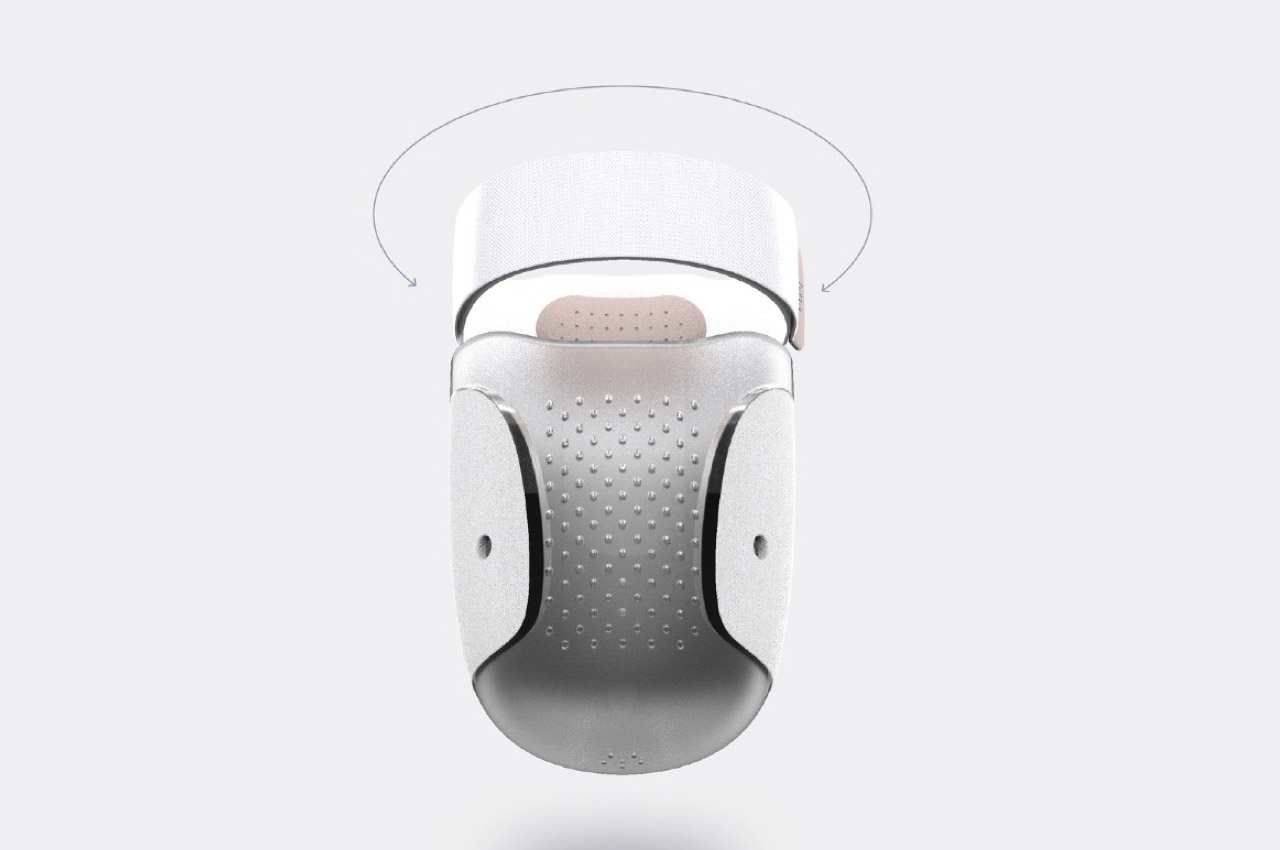 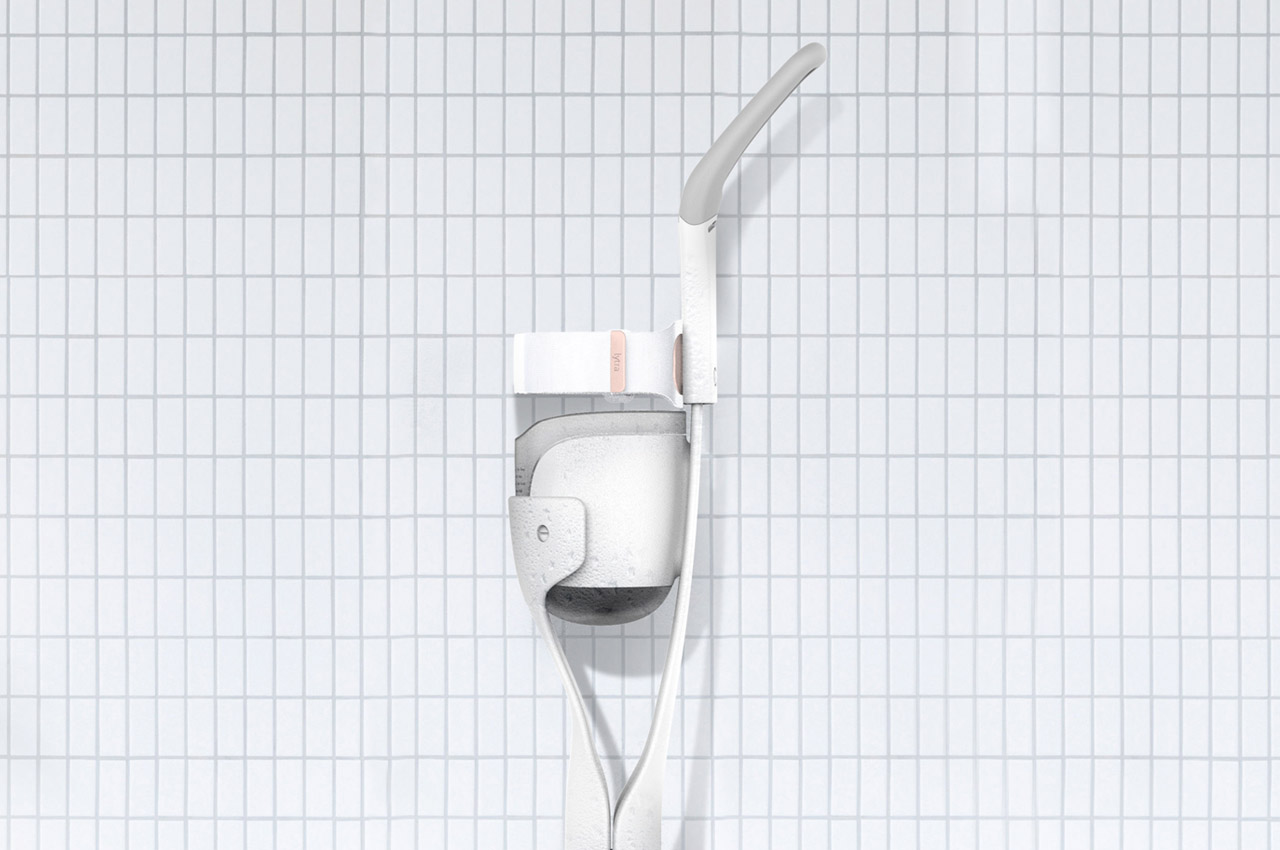 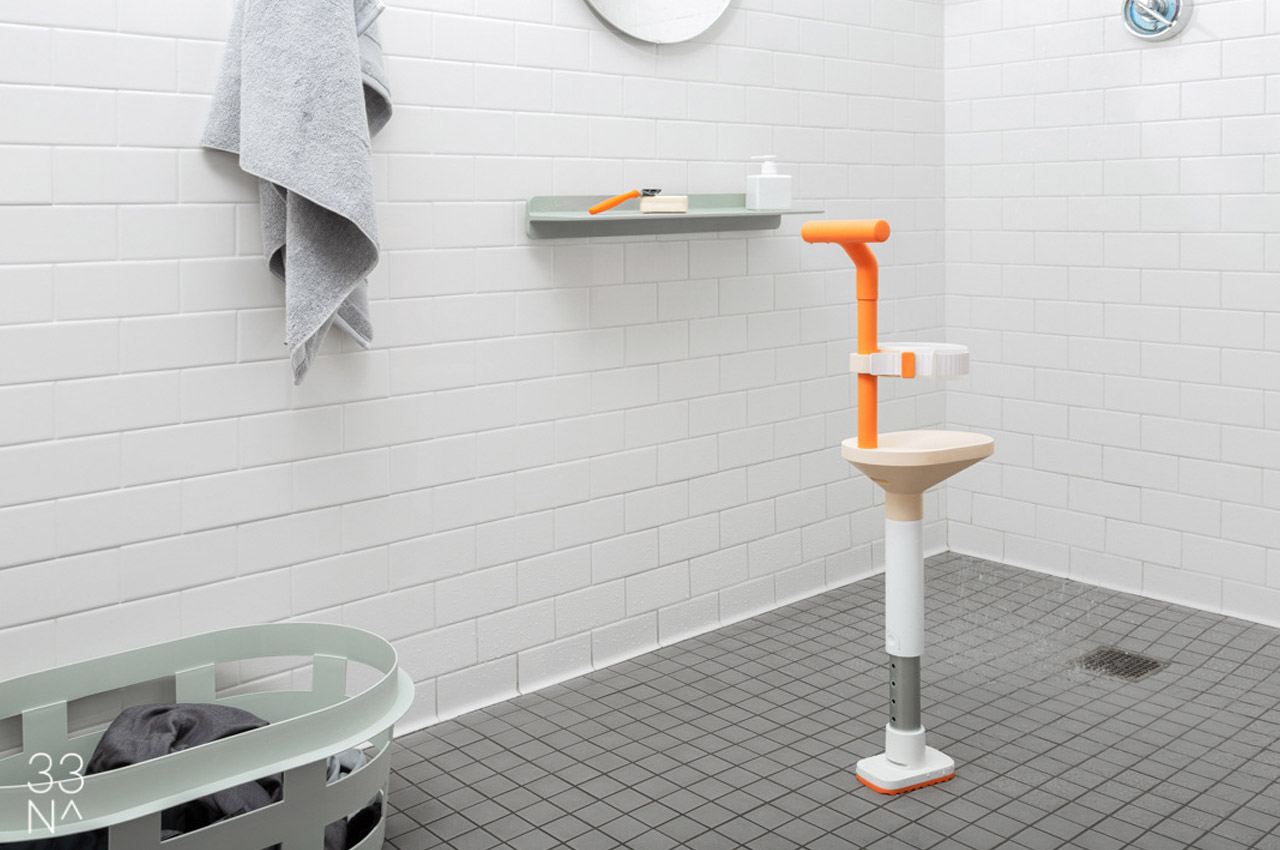