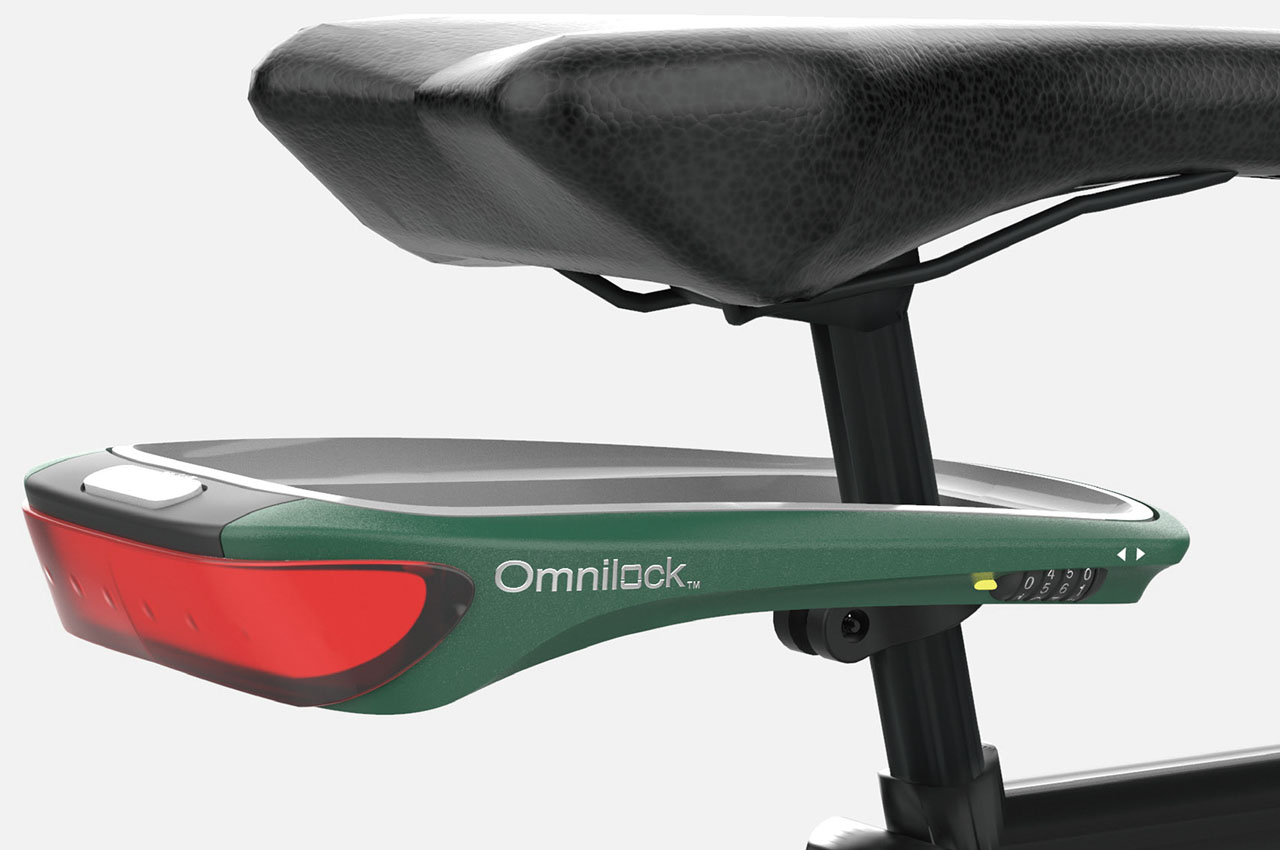 Won’t you want to lessen your load on bicycle rides in the city or on a hiking expedition? How about a cleverly designed bike lock that is much more than just a secure lock for your ride?

Now that the world is moving towards as a means of daily commute and for fitness regime – keeping your ride secure from thieves makes even more sense. Hence the good old comes to the rescue. Moreover, if the lock is multi-functional and solves more than just one purpose, it is a win-win situation for any rider. Even more so, when you have lesser accessories to carry on board. Omnilock multifunctional Bike Lock is one such unique bicycle accessory that performs double duty as a bright taillight and tire inflator as well. 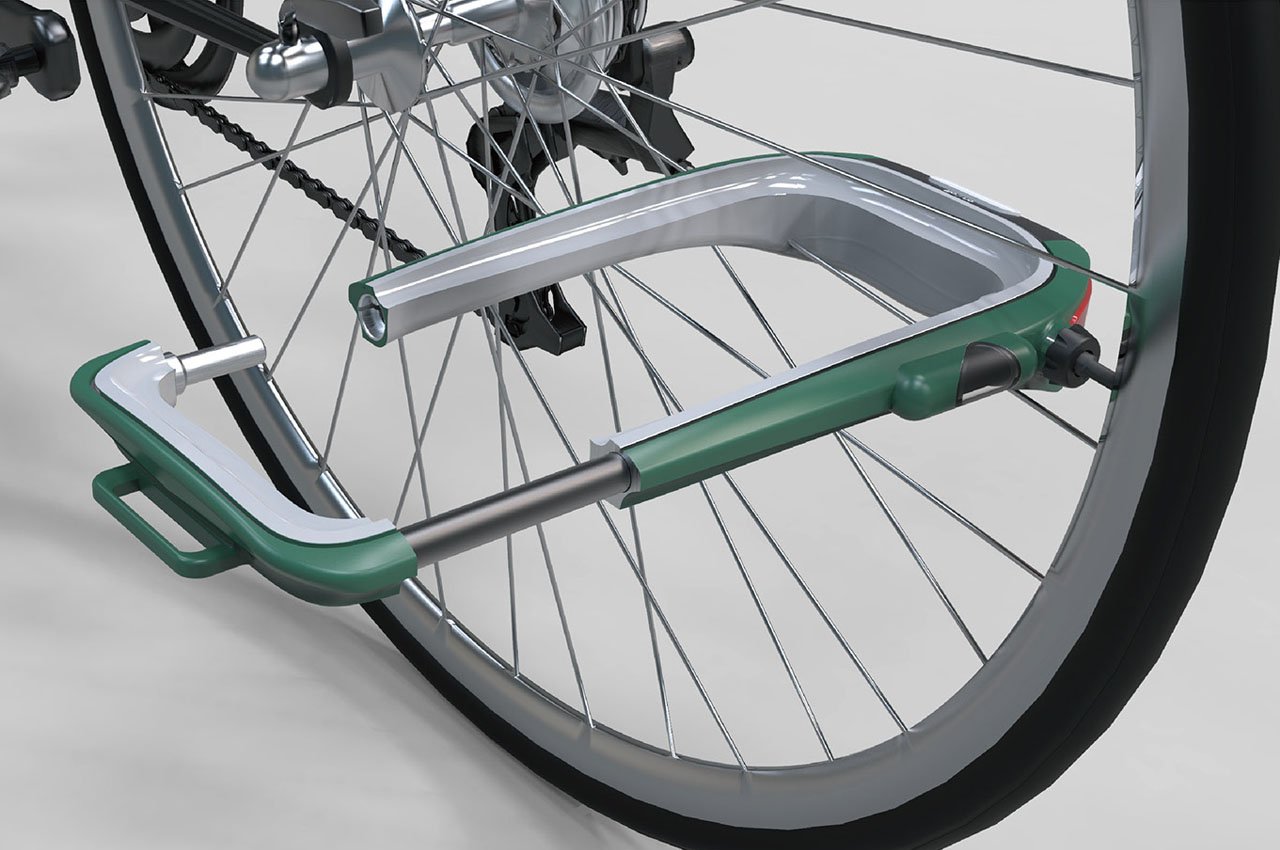 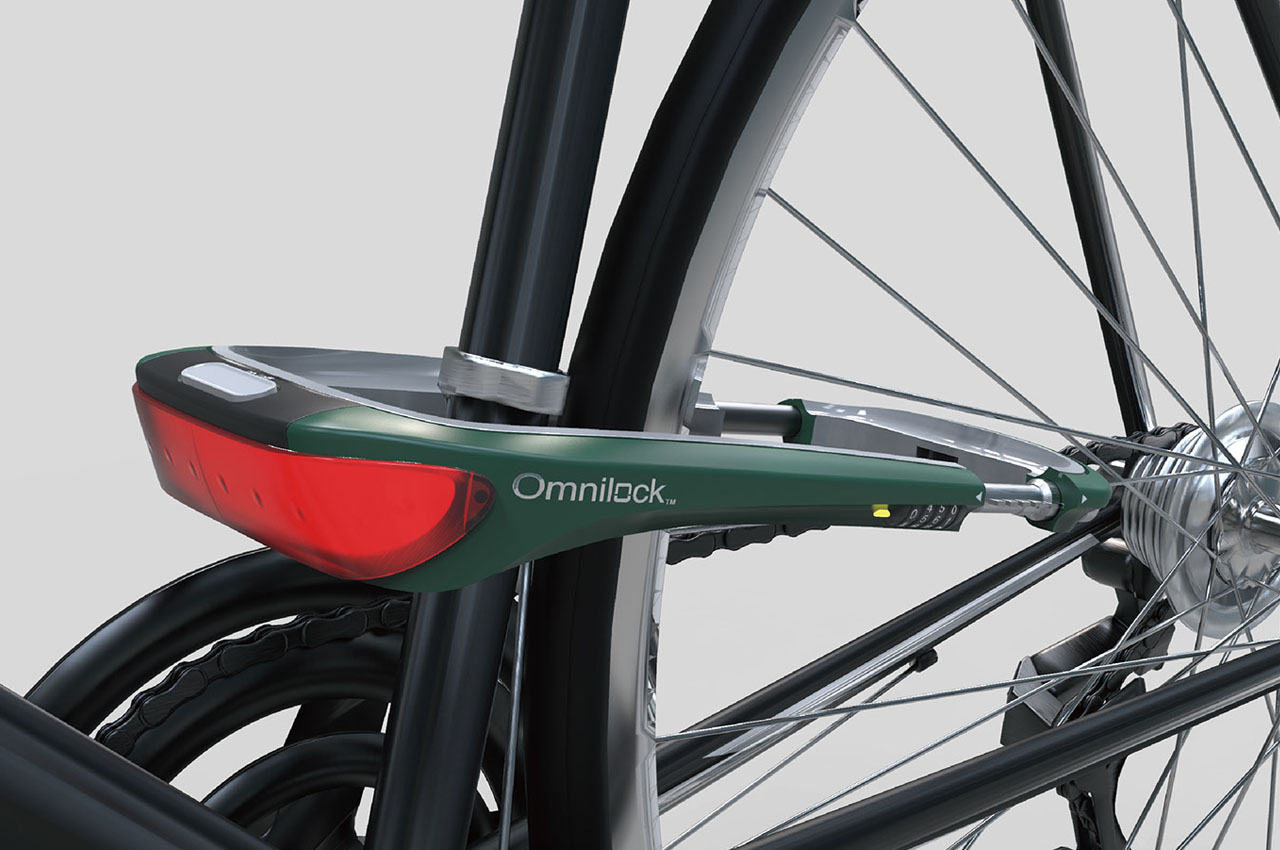 This multiple utility of the accessory means – the rider has less to worry about – if he/she is an avid bicycle user. Someone who likes to pedal to the mountains or spend a whole lot of time going for extended bike runs in the morning for fitness. Safety is another important thing that the bike lock addresses as the taillight adds another layer of visibility for motorists to take note of when on the go. That means the bike lock sits right under the saddle when in commute, and when you need to park it, simply take out Omnilock and lock the rear wheel. 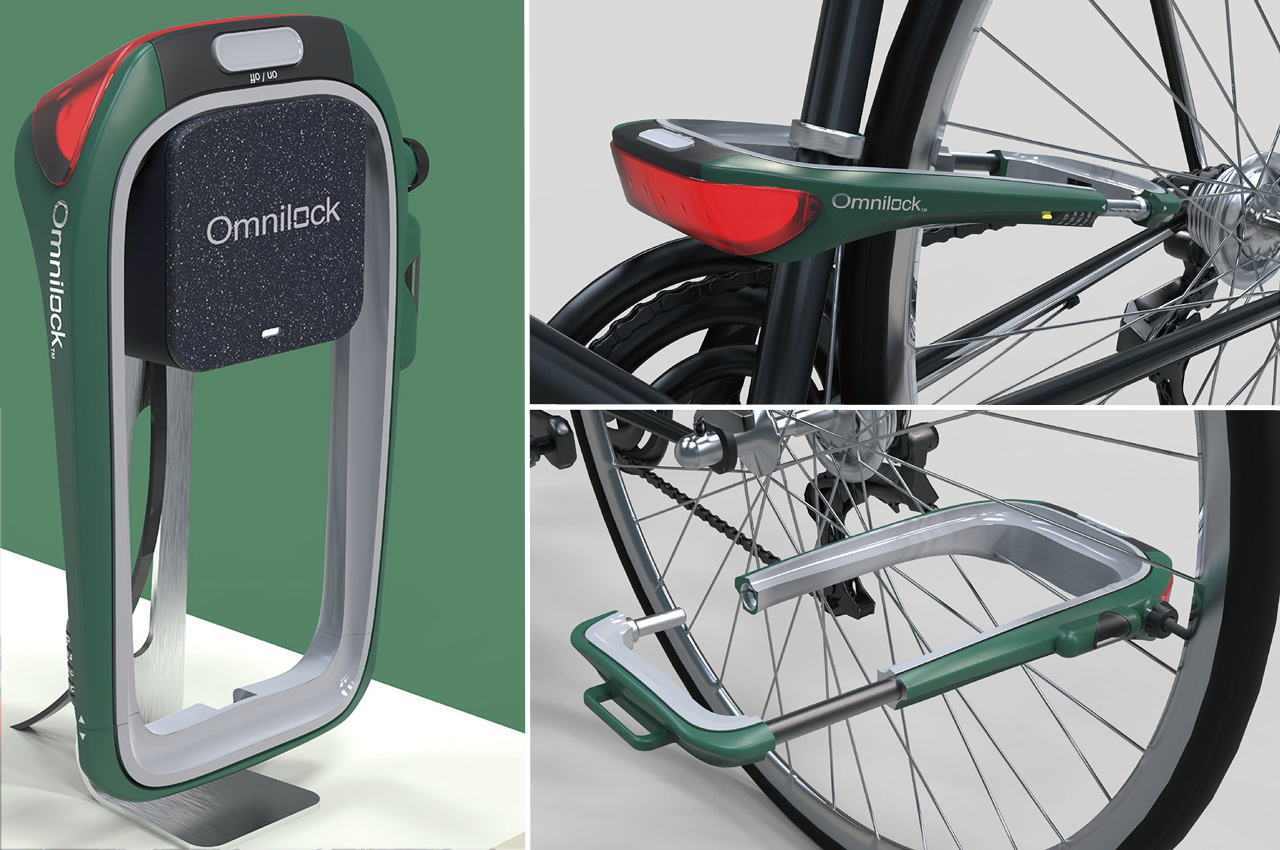 Like I mentioned, the mindfully designed lock makes use of every inch – using the corner as an air pump with a pressure display. That’s one thing every motorist needs to have handy at all times, isn’t it? With Omnilock, the hassle of carrying a tire inflator is sorted. The less a bicycle rider has to worry about, the better the whole biking experience is. With the number of bicycle riders across the U.S. and other parts of the world increasing exponentially, this multifunctional bicycle lock has great potential if it gets past the concept and prototyping stage! 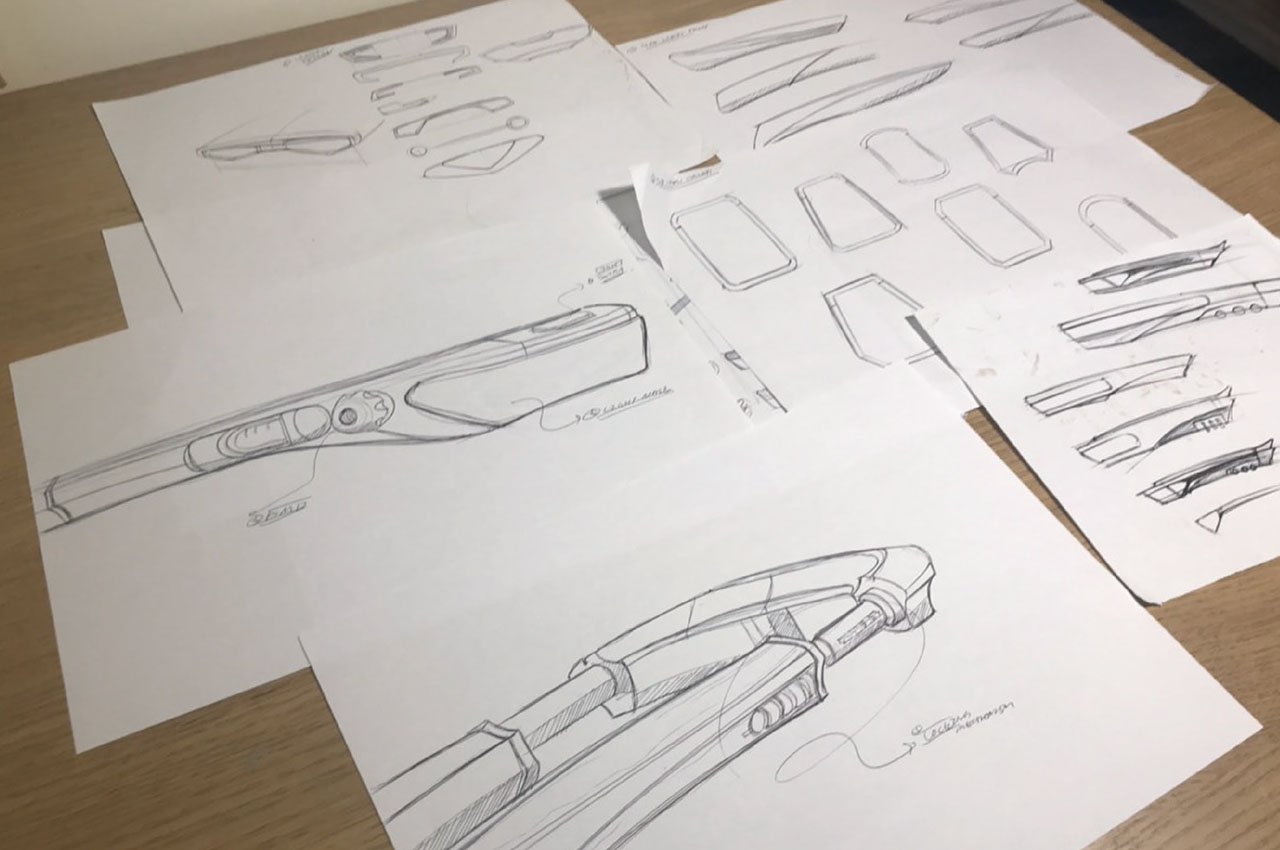 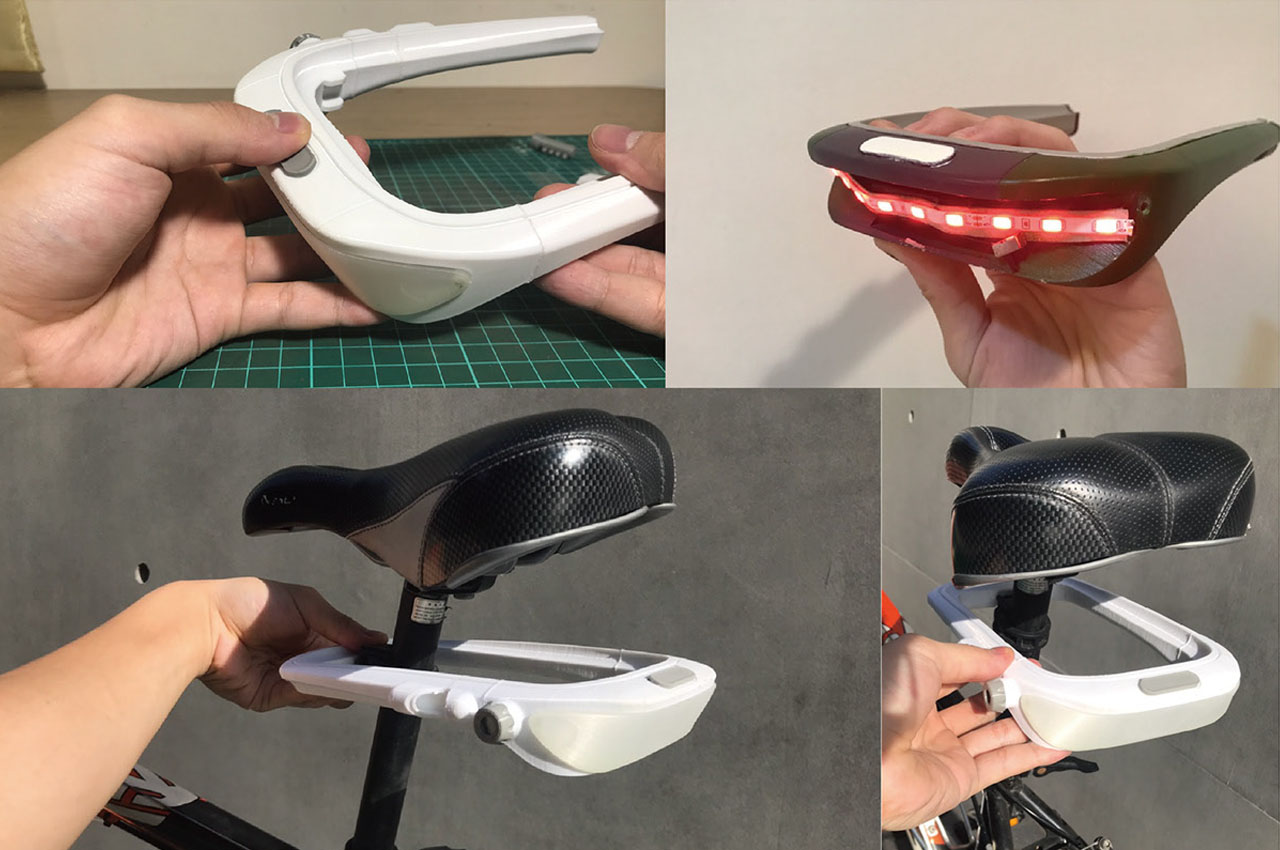 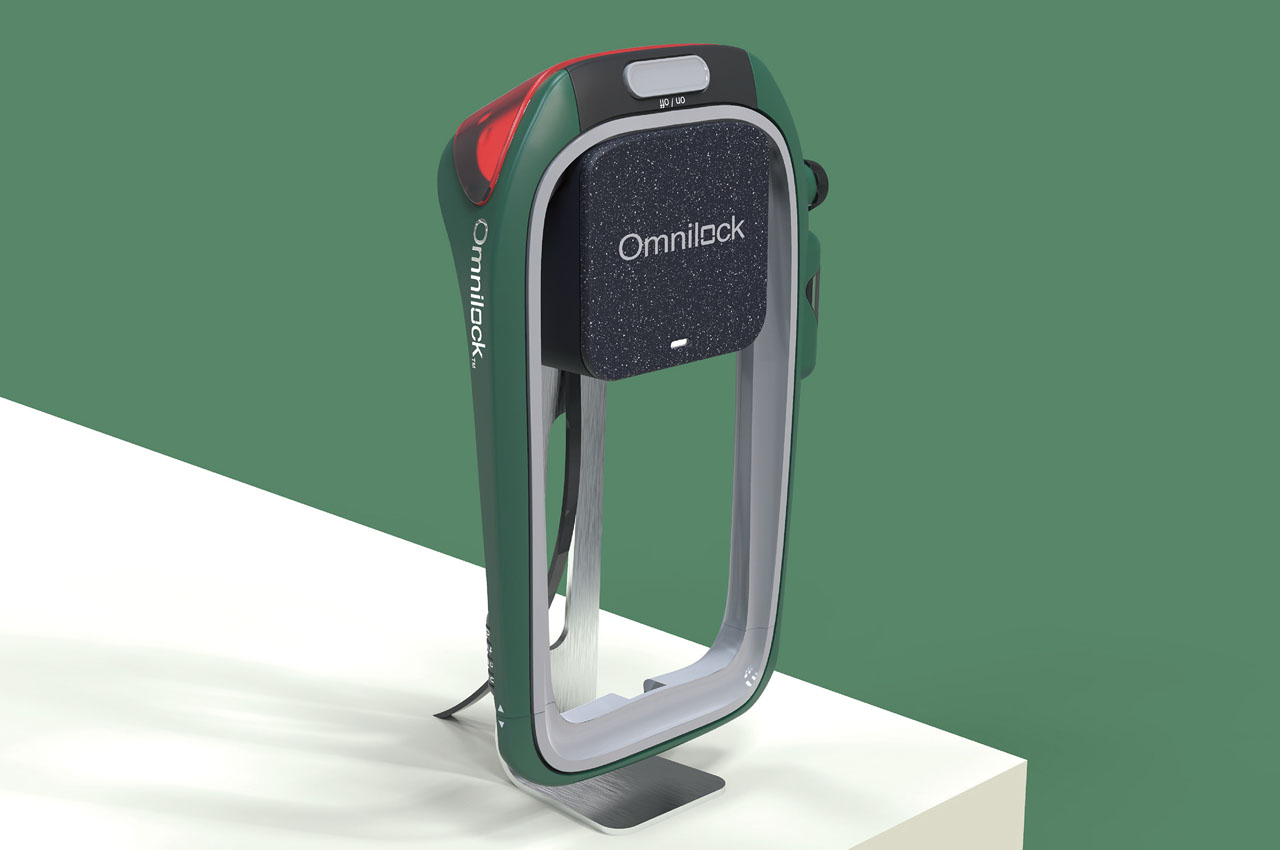 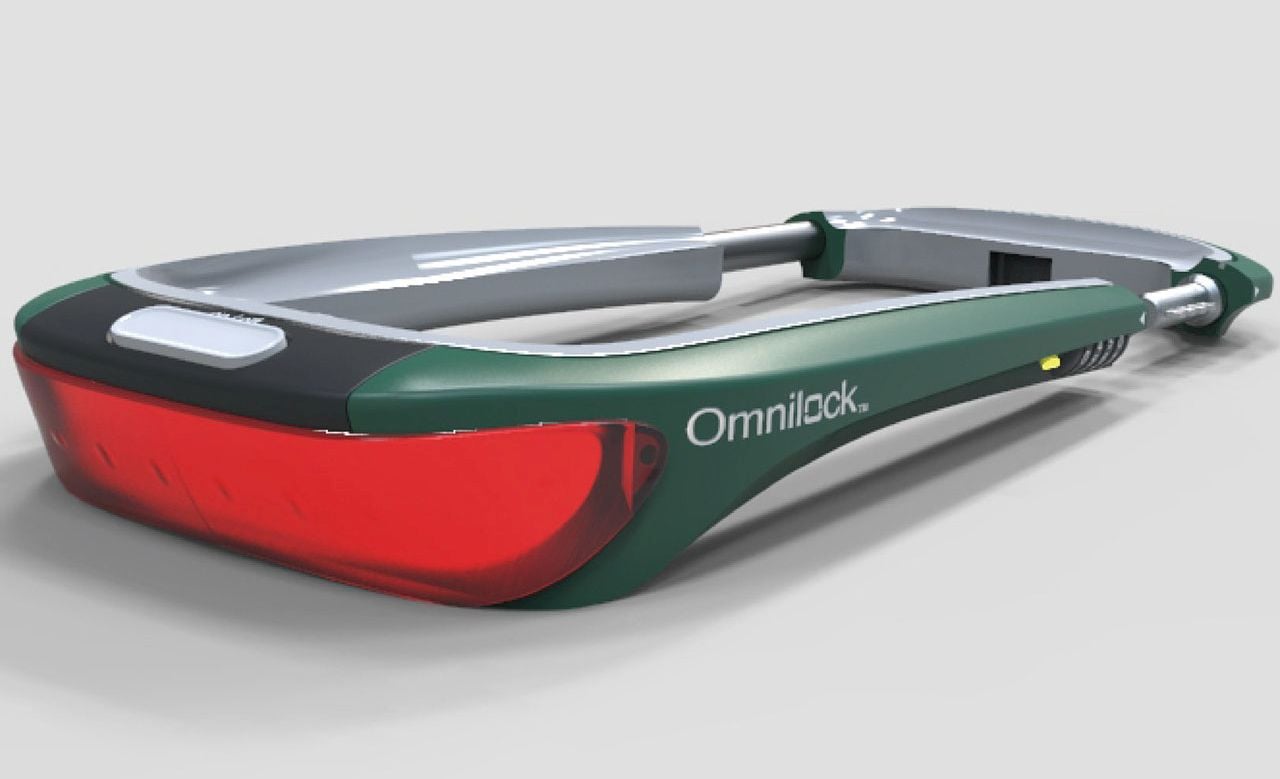 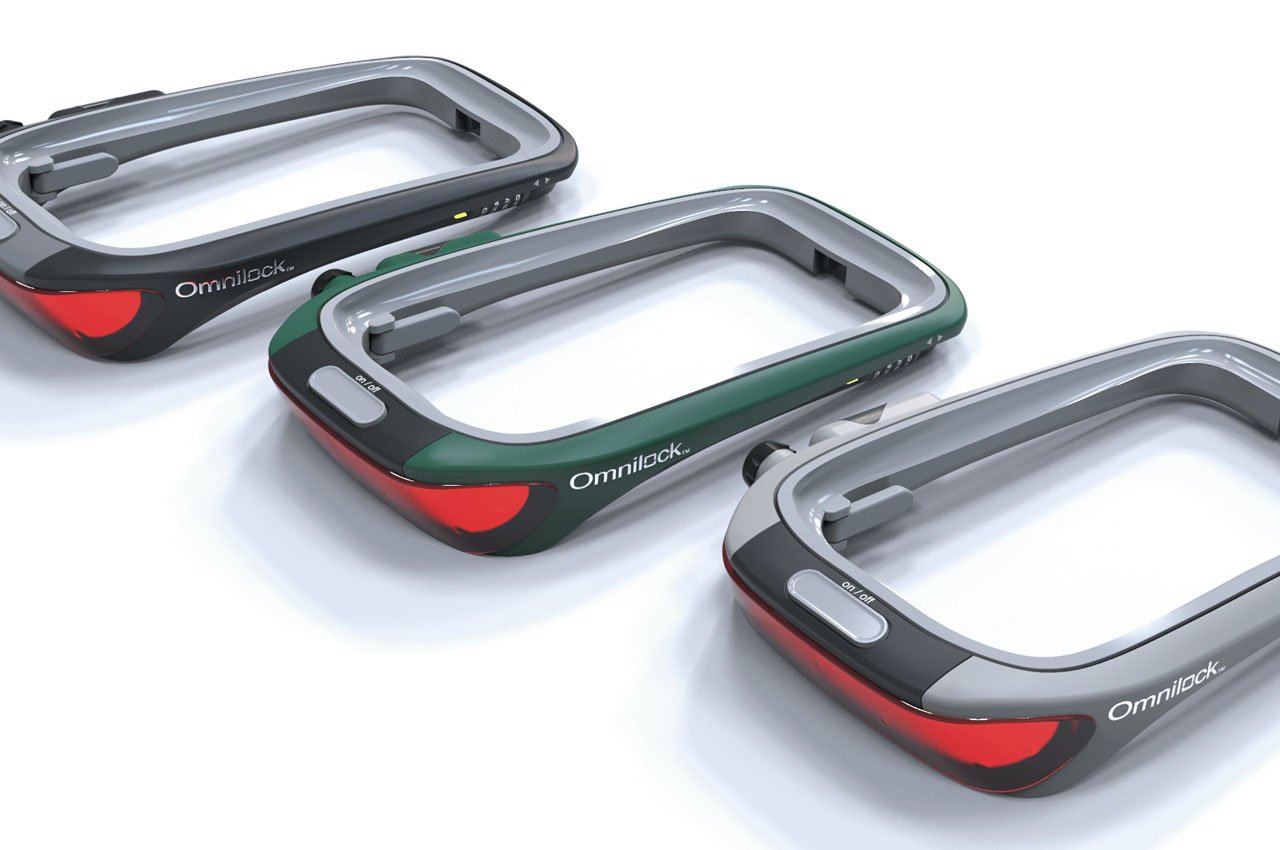 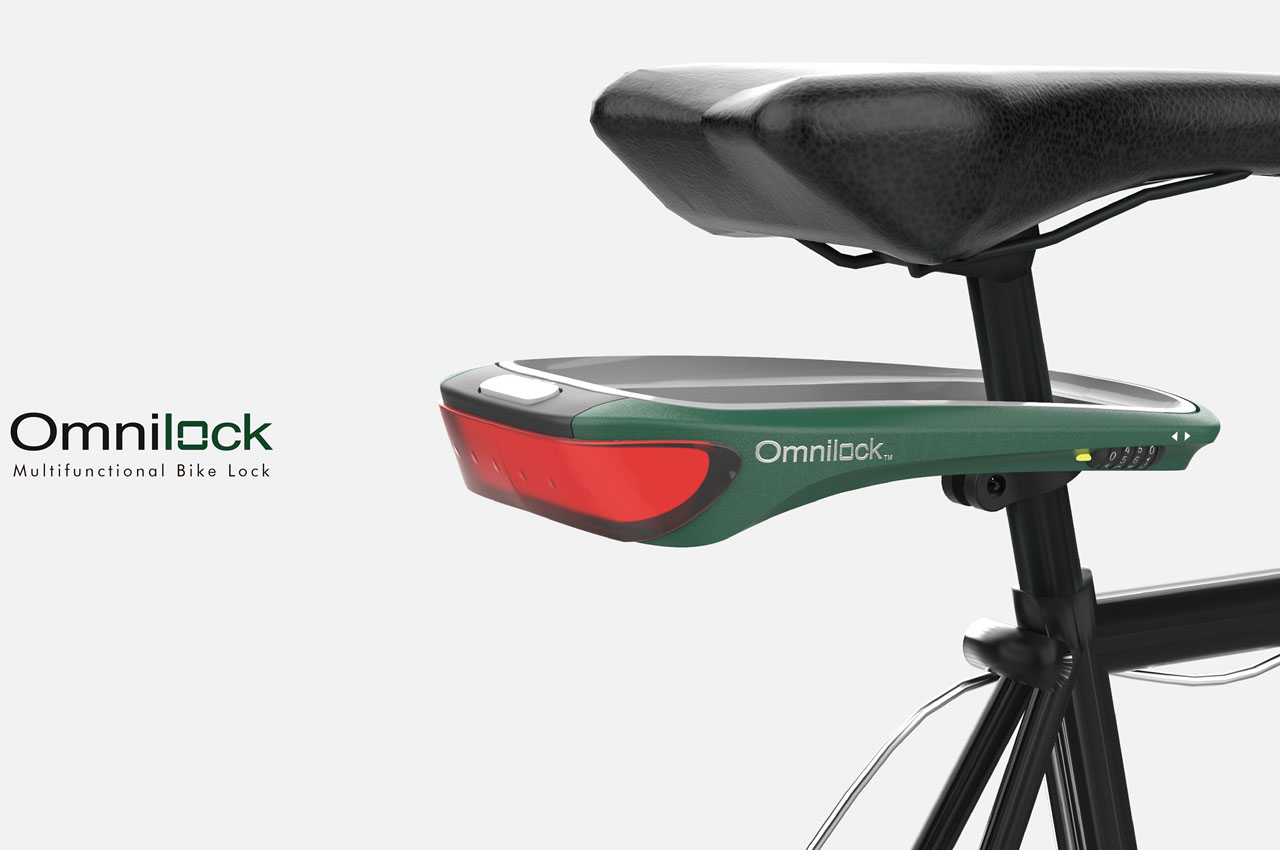