This portable, wearable air-conditioner is savior in summer for office goers 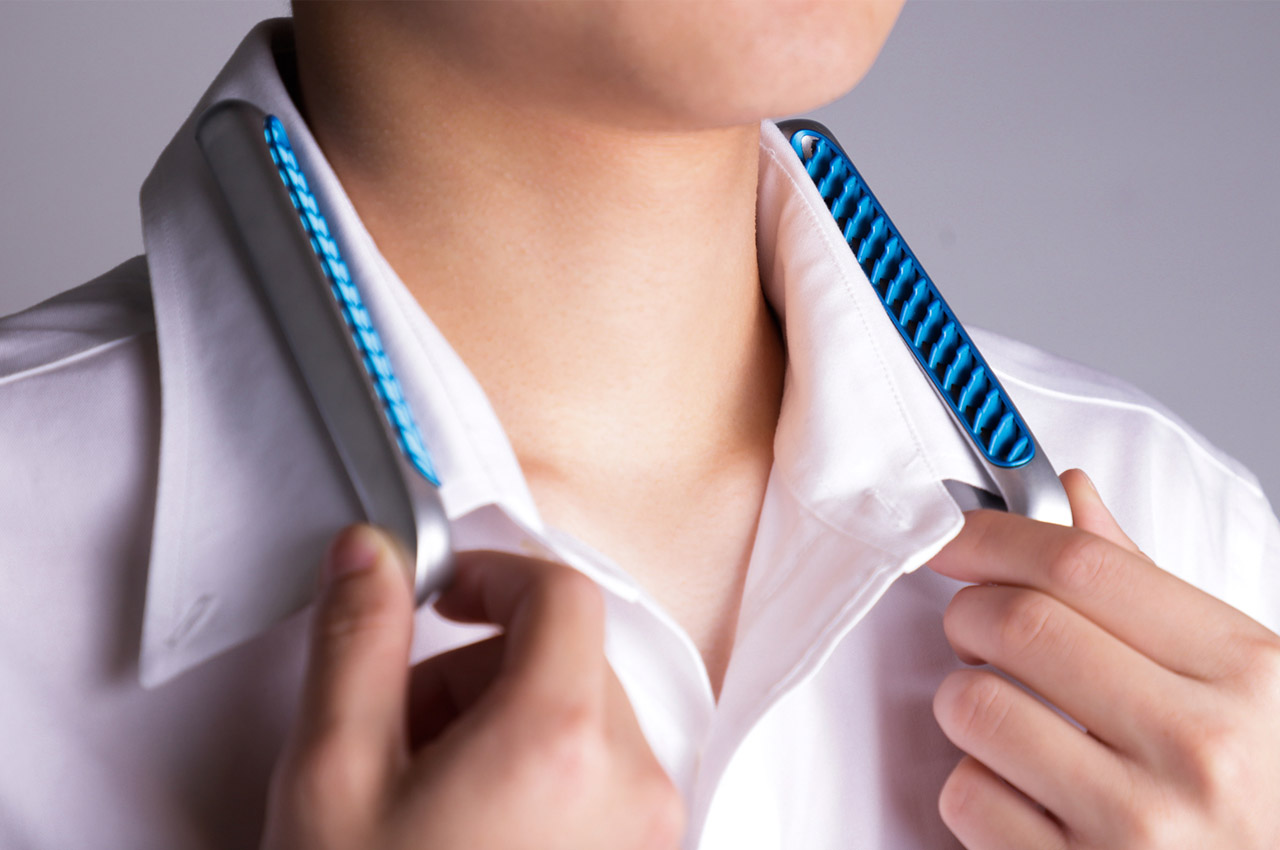 If getting back to the office wasn’t pain enough after all the leisure we have had working from home in the past two years; this harsh sun is making life more impossible. The summer sun is beating down hard on us all decked up in shirts and trousers, at times with ties, for the in-person conferences and meetings.

It’s still fine within the airconditioned cars and offices but during commutes around the blocks, it really gets steaming hot inside the collared shirt. To make things breezier, a designer has thought of a wearable that’s pretty different from Sony’s Reon Pocket 2 in design and functionality. The wearable Portable Fan II (the second version of Kevin Von’s junior year project), is 3D printed and polished to be an exciting new cooler for wearing with formal clothing. Yes, this fan you can wrap around the neck and keep your mind cool is designed primarily keeping the collared workforce in mind. 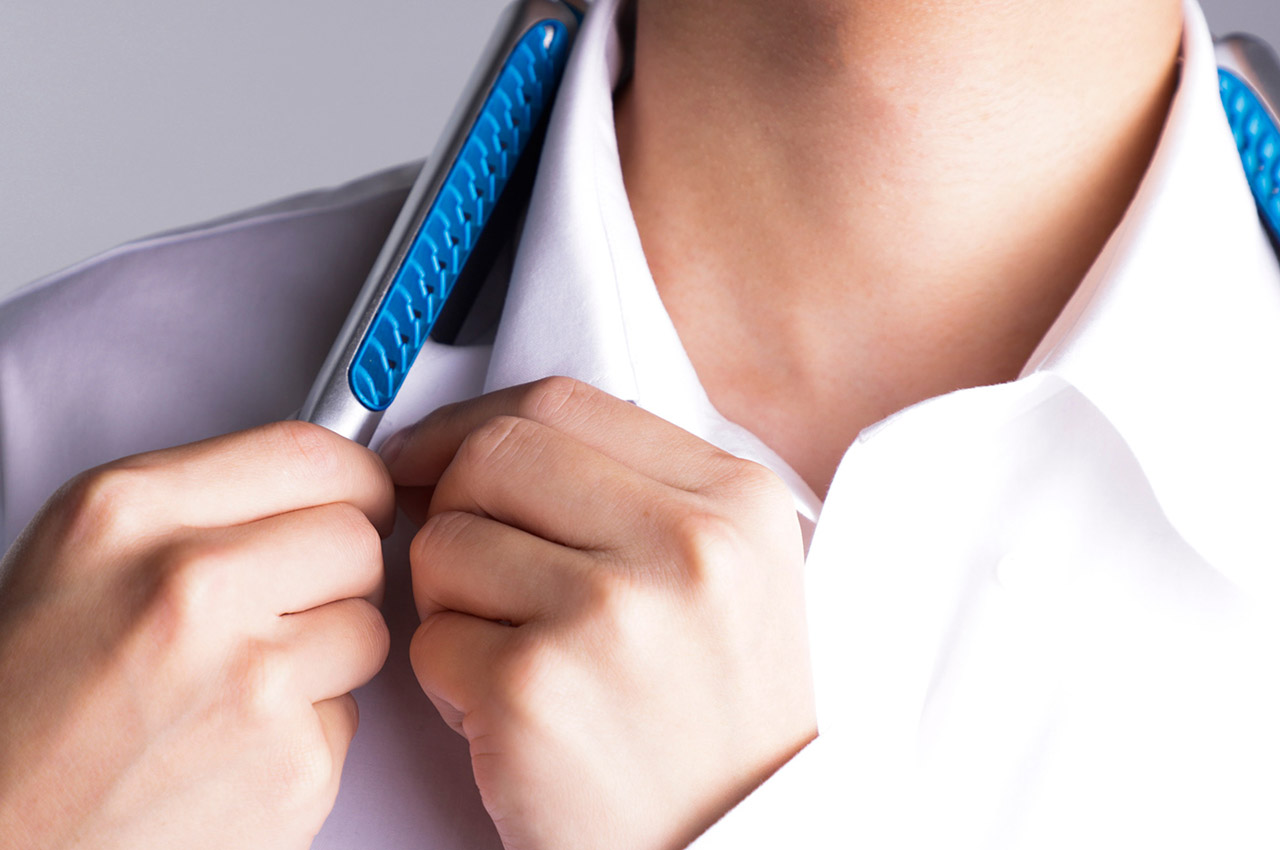 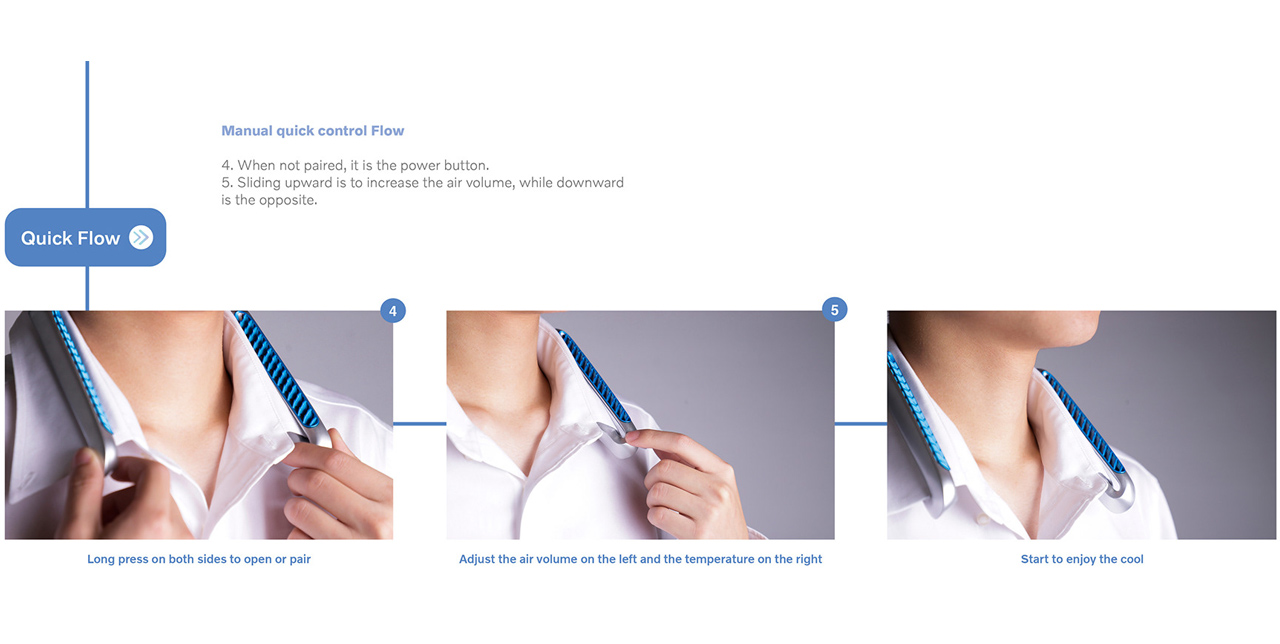 Offices that mandate clothing requirements do so to ensure their workforce is presentable and looks unified during the work duration. This works fine within the office confines – which are mostly airconditioned – but outside on the street (with long sleeve collared shirt and a trouser) you have little scope for fresh air. The Portable Fan II wraps around the neck and attaches to the collars on either side to be an individual’s personal air-conditioner when nothing else comes to the rescue. 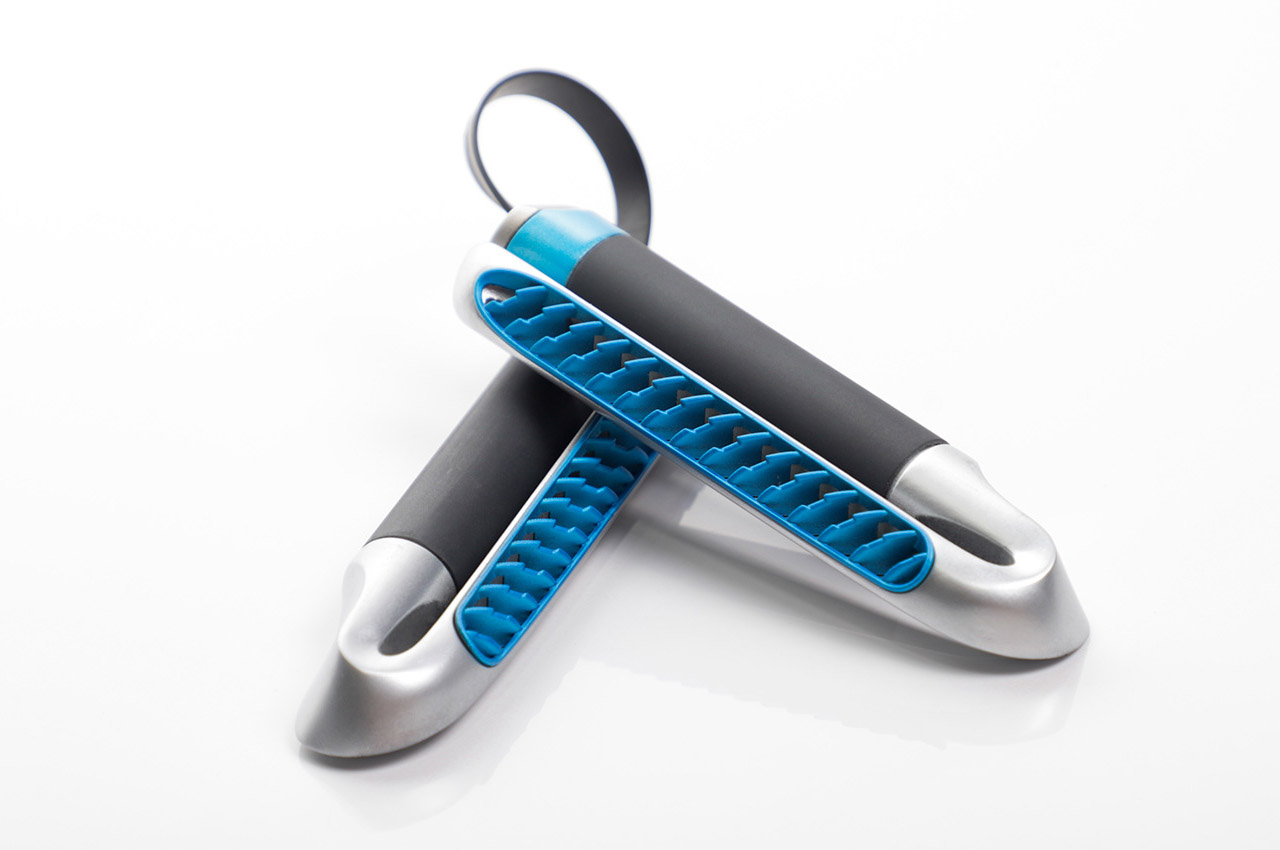 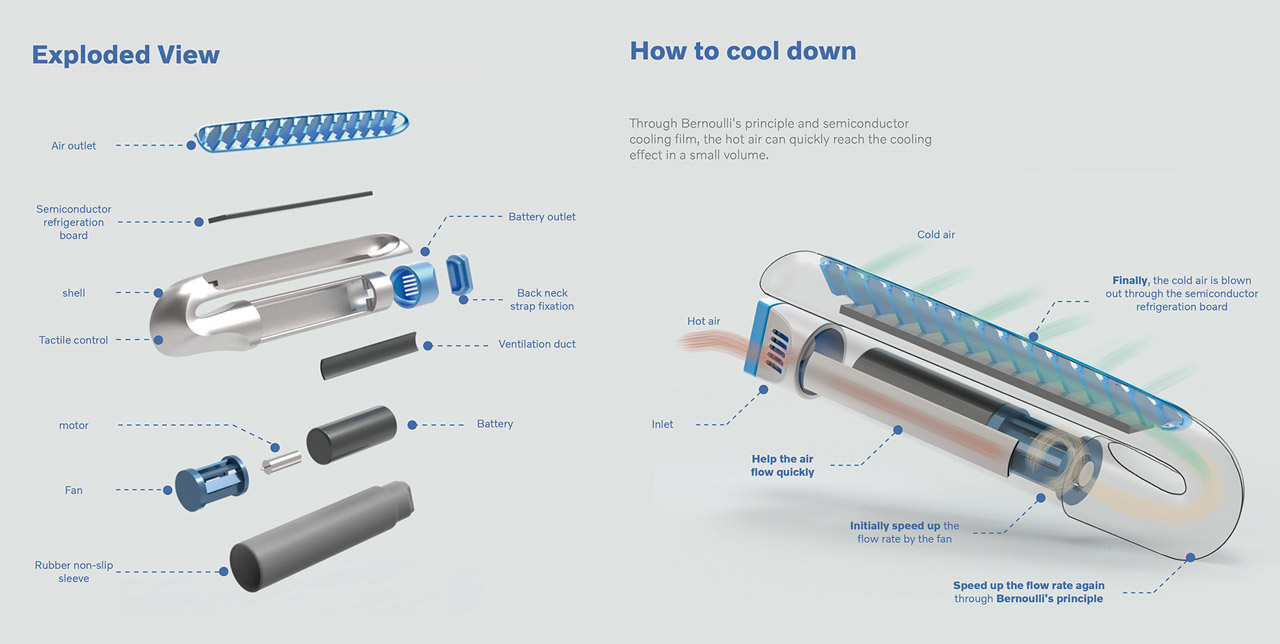 Traditional hanging neck fans have been the go-to option for people all this while but they are only little effective, Kevin notes. These shoot direct air at the face making it cumbersome for users to breathe; moreover, the air emitted is uneven. The Portable Fan II however uses Bernoulli’s principle to speed air circulation around the user’s torso ensuring smoother and more comfortable cooling. The device connects to a dedicated mobile app for remote control of the airflow and temperature, it also has onboard control for when you want to keep it simple. 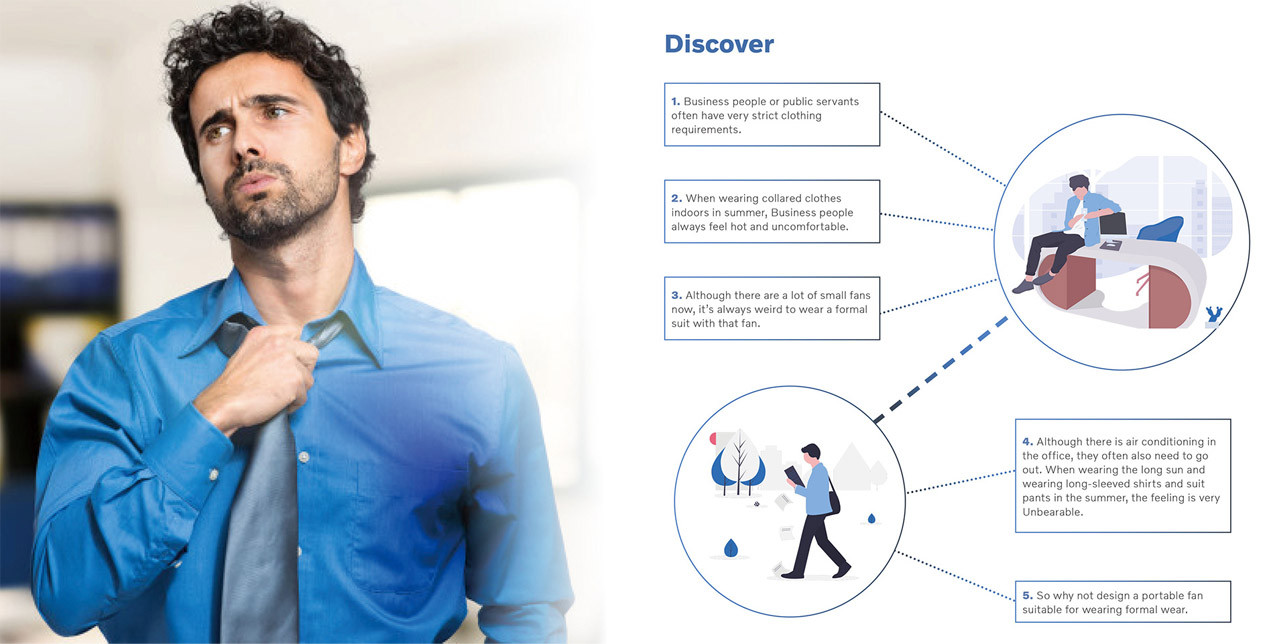 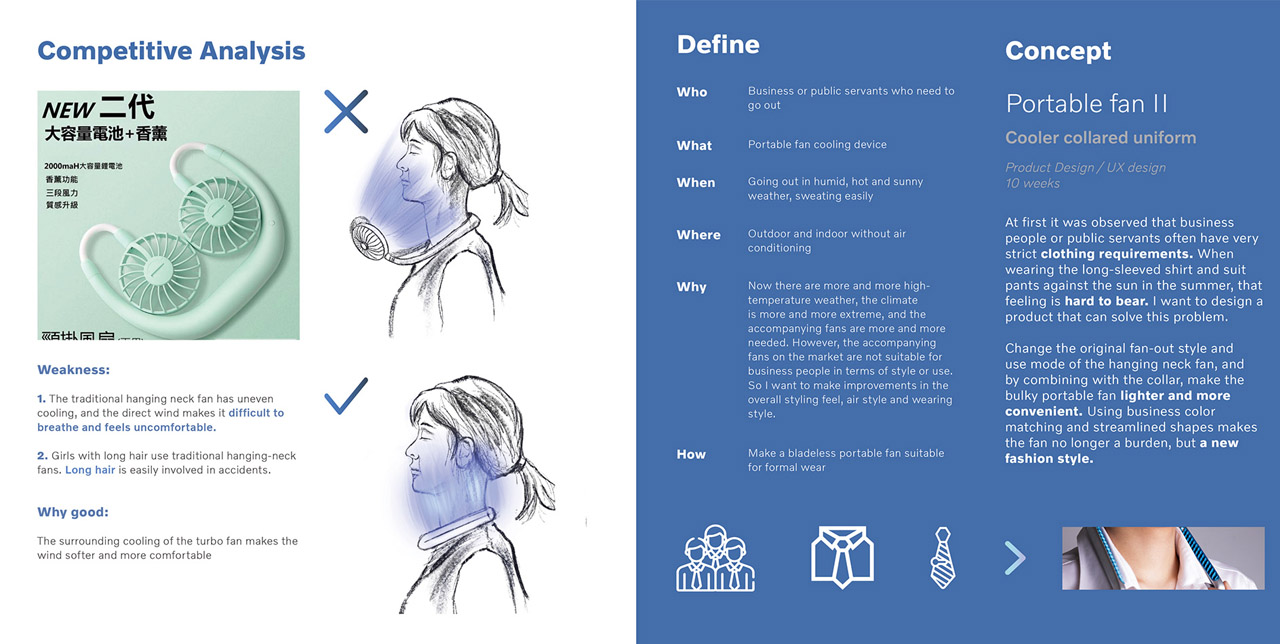 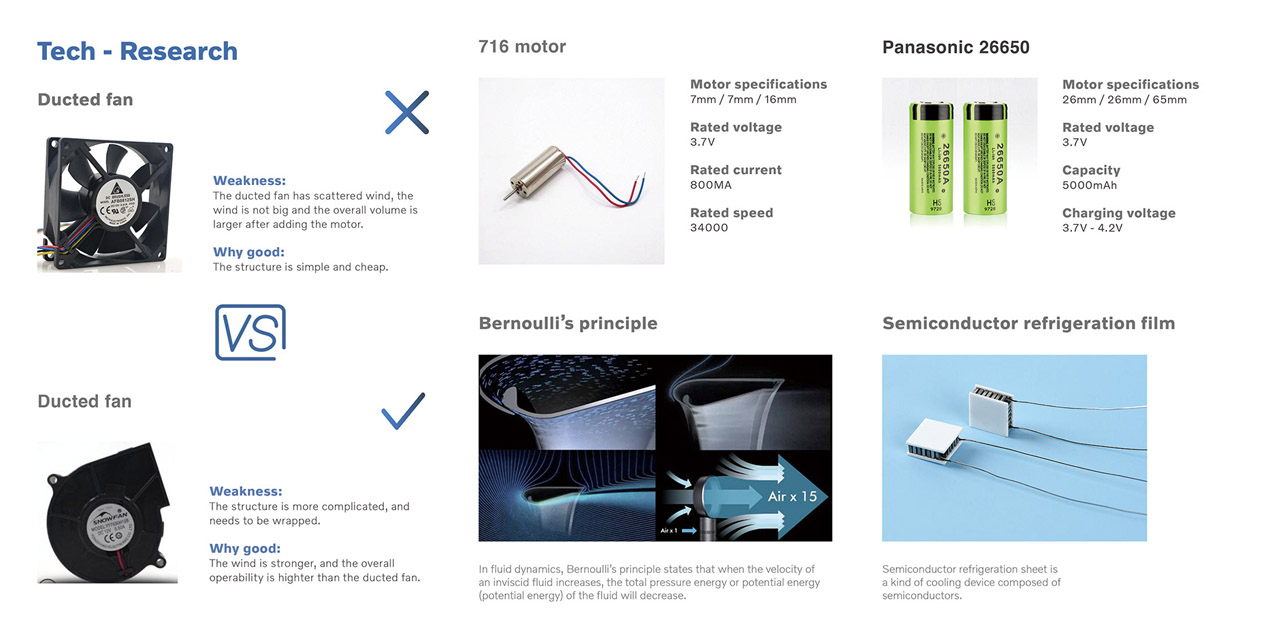 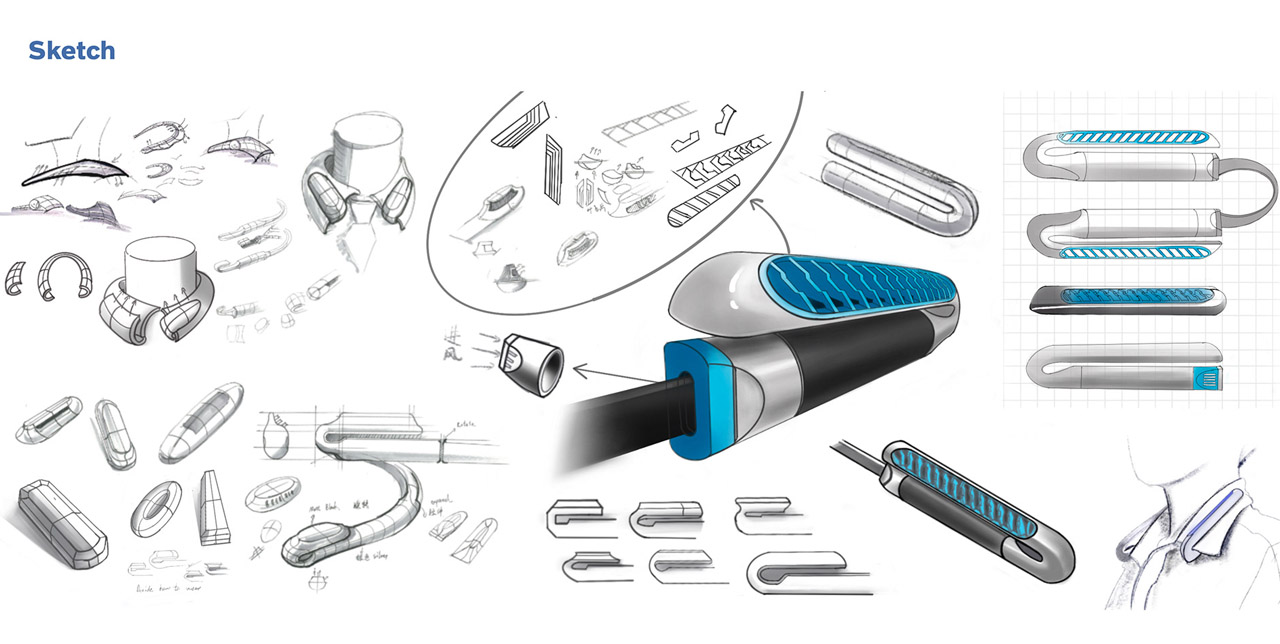 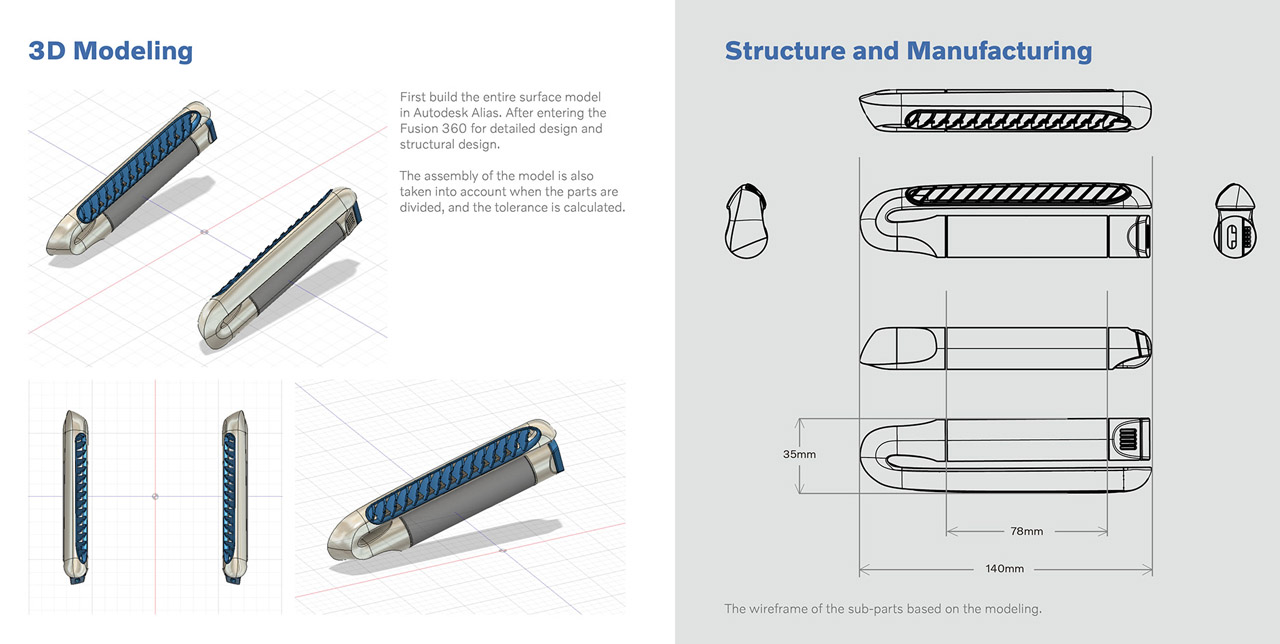 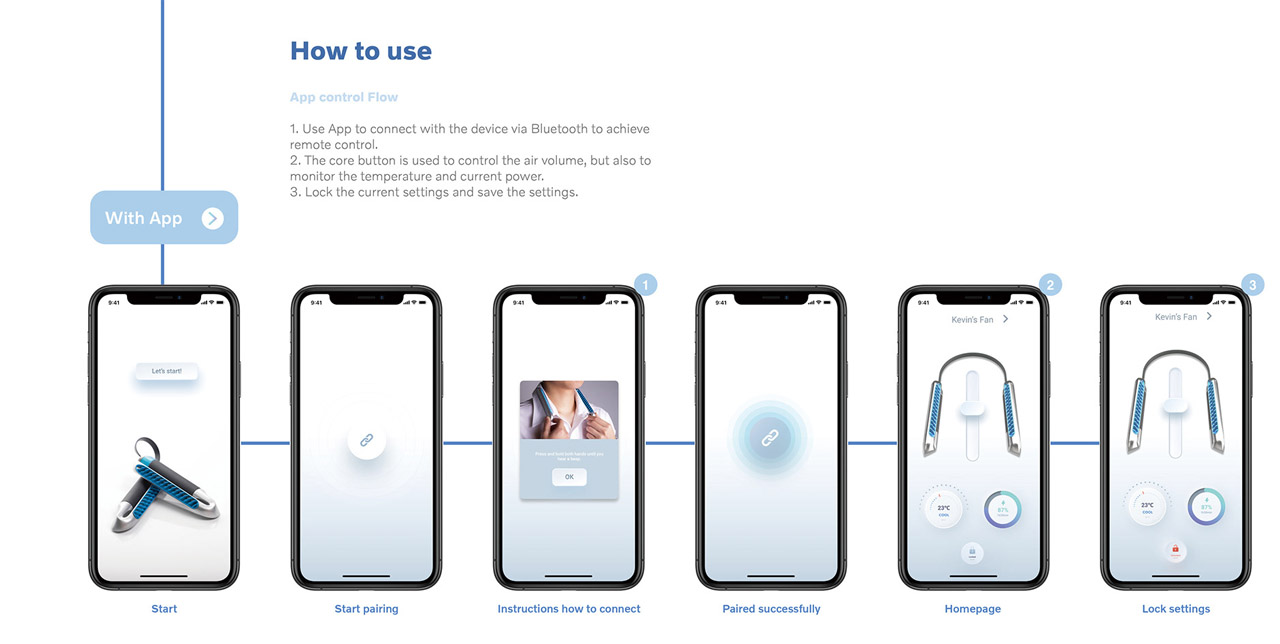 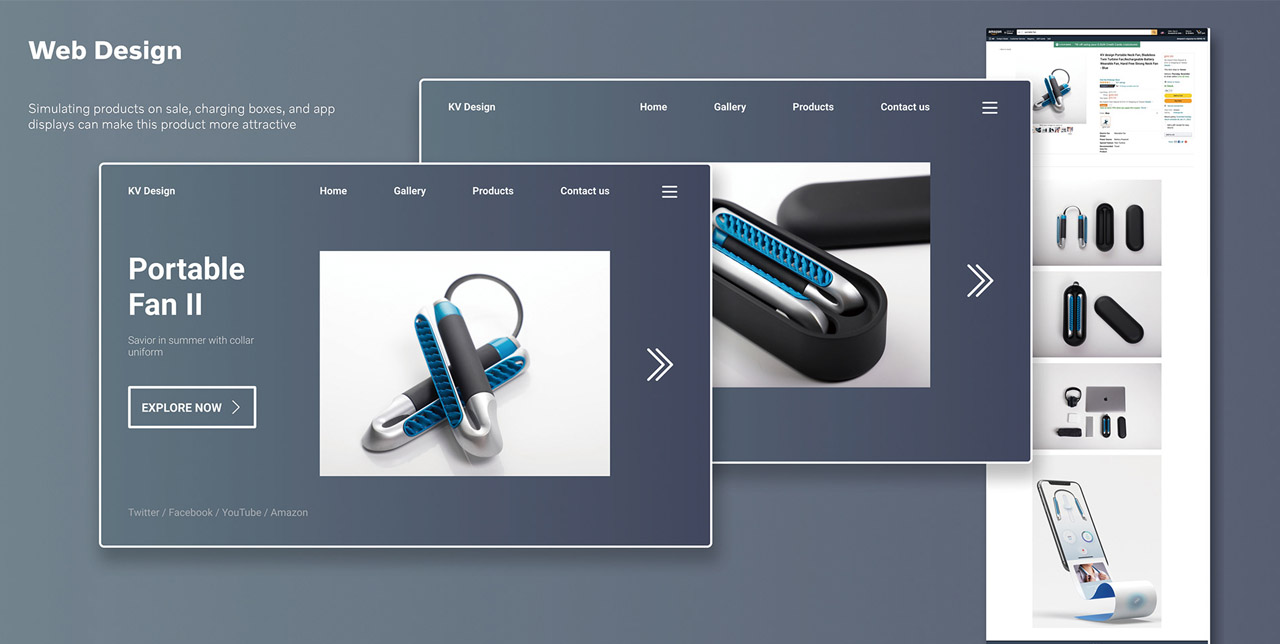 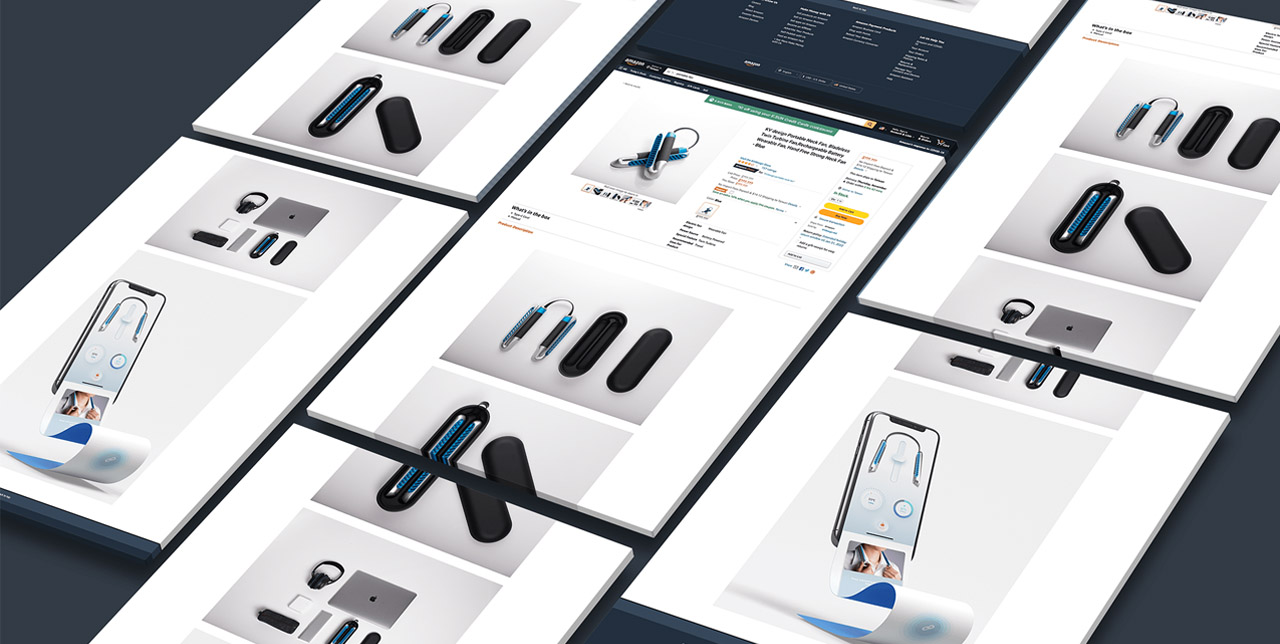 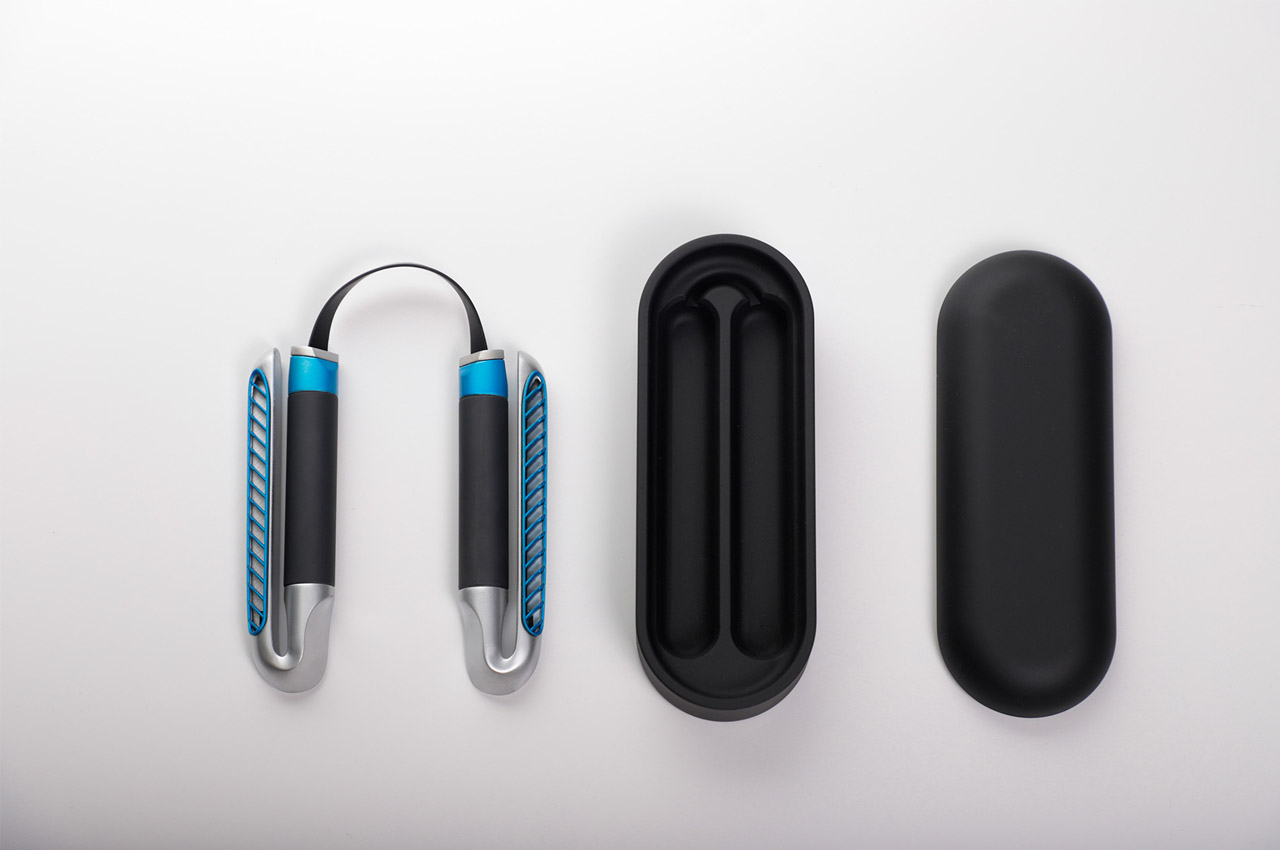 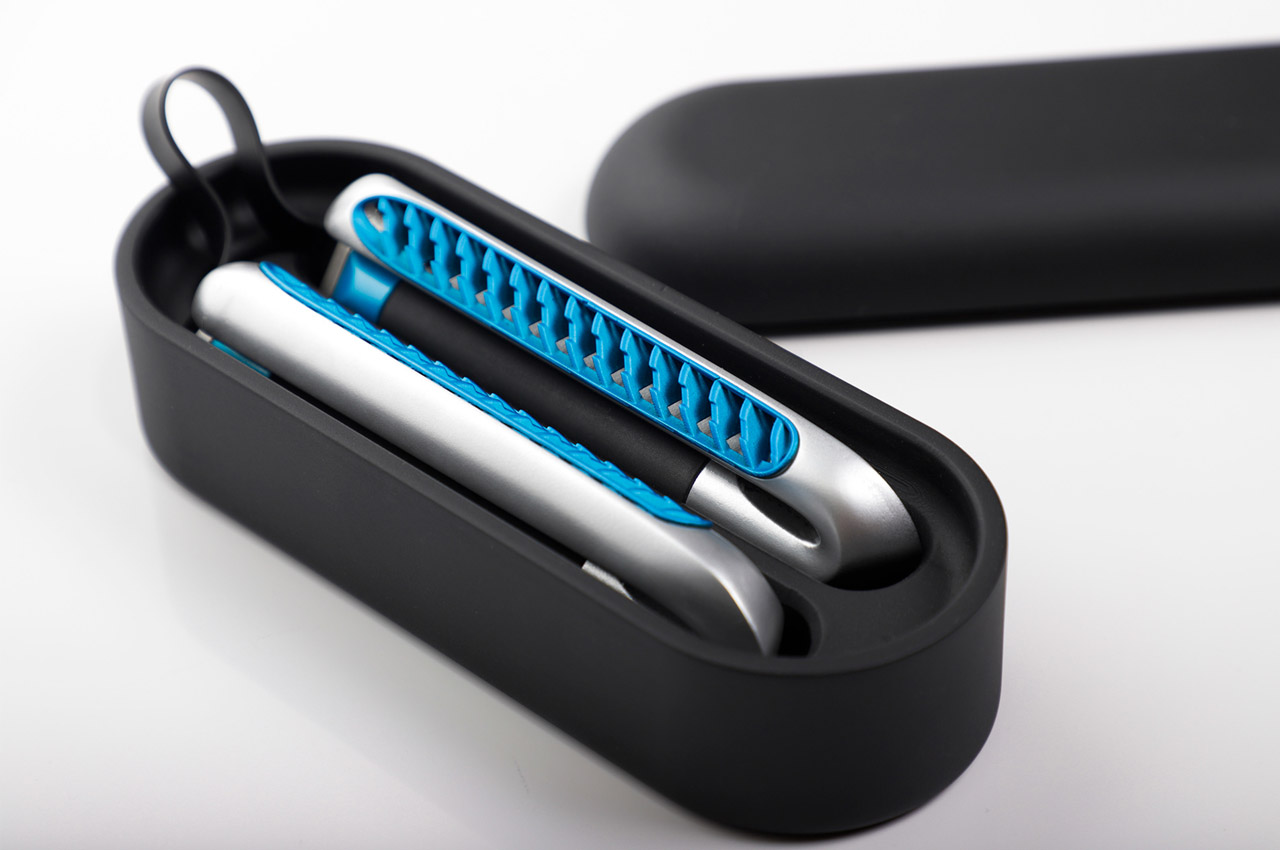