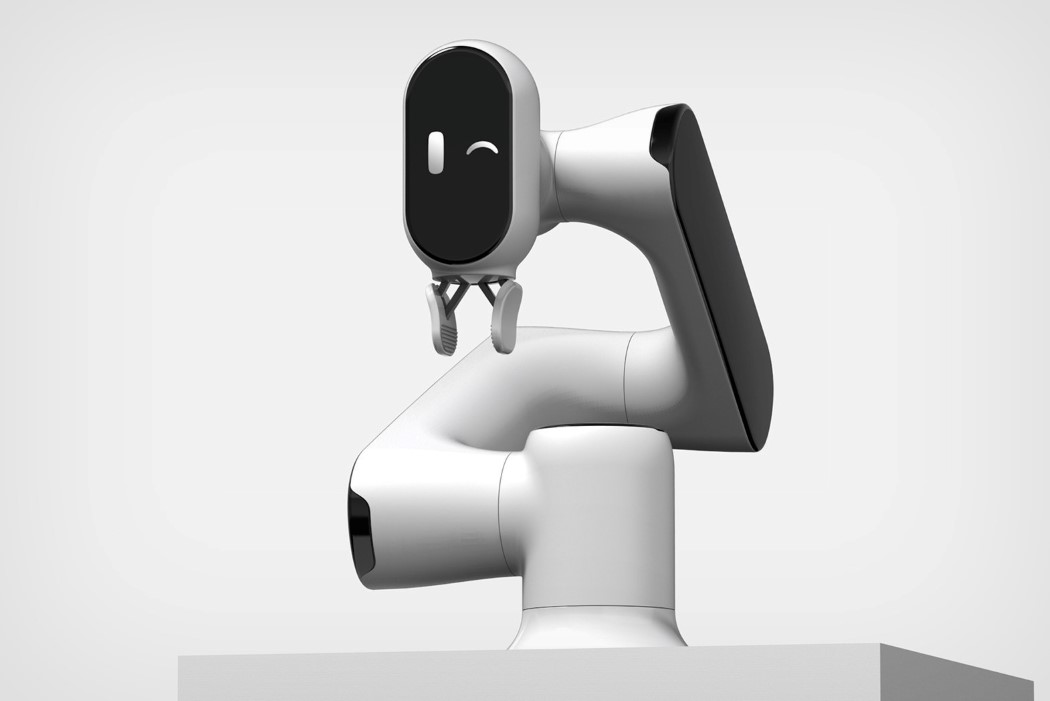 There’s a brilliant study that outlines how the west and the east feel about robots in day-to-day lives. There’s a sense of awe and appreciation for robots in the east, while in the west, robots are feared because of the threats they pose. These two impressions are directly connected to culture – while Terminator, Skynet, and Black Mirror set an inherent fear of robots into the hearts of westerners, Transformers, Astro Boy, and other pop-cult references made robots feel more awe-inspiring and appealing to the eastern hemisphere.

However, with the rising probability that tech will end up making its way into our lives, designer Joonhyuk Hong believes the best way to promote human + robot coexistence is to make robots seem friendly. Hong uses a trick that . He proposes an anthropomorphic element to the robotic arm to make it more interactive and ‘cute’, allowing it to be perceived less as a threat and more as an aide… something Pixar used to make Wall-E and EVE (and even Baymax) appear more friendly too.

The Emotional Collaborative Robot Concept is a multifunctional robotic arm with a display that acts as the robot’s face. The use of rounded forms and the cute avatar makes the robot look more amicable and less intimidating. The robotic arm’s versatile design allows it to assist humans in multiple tasks, from making your coffee to assisting you with tools in a workshop. 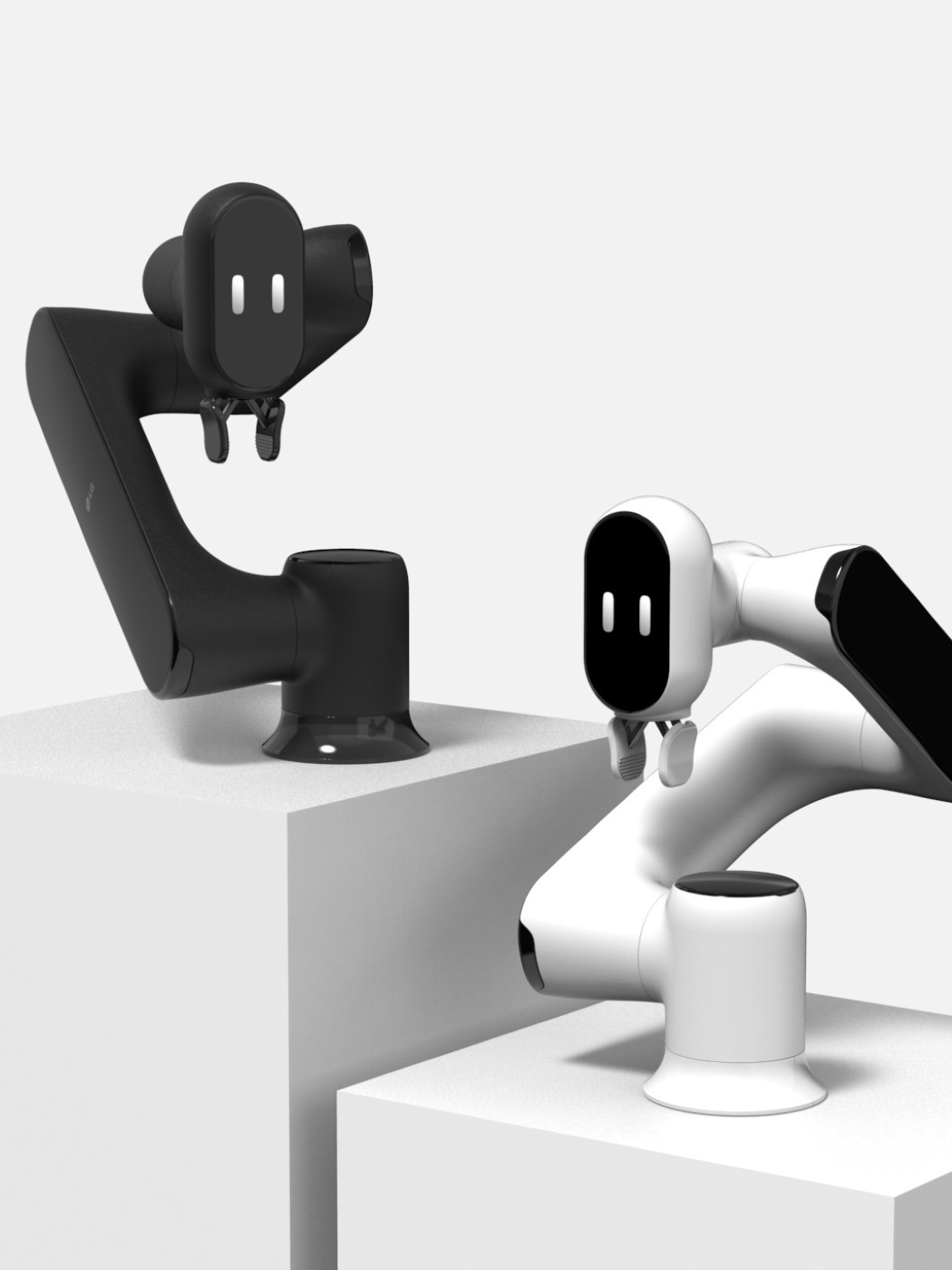 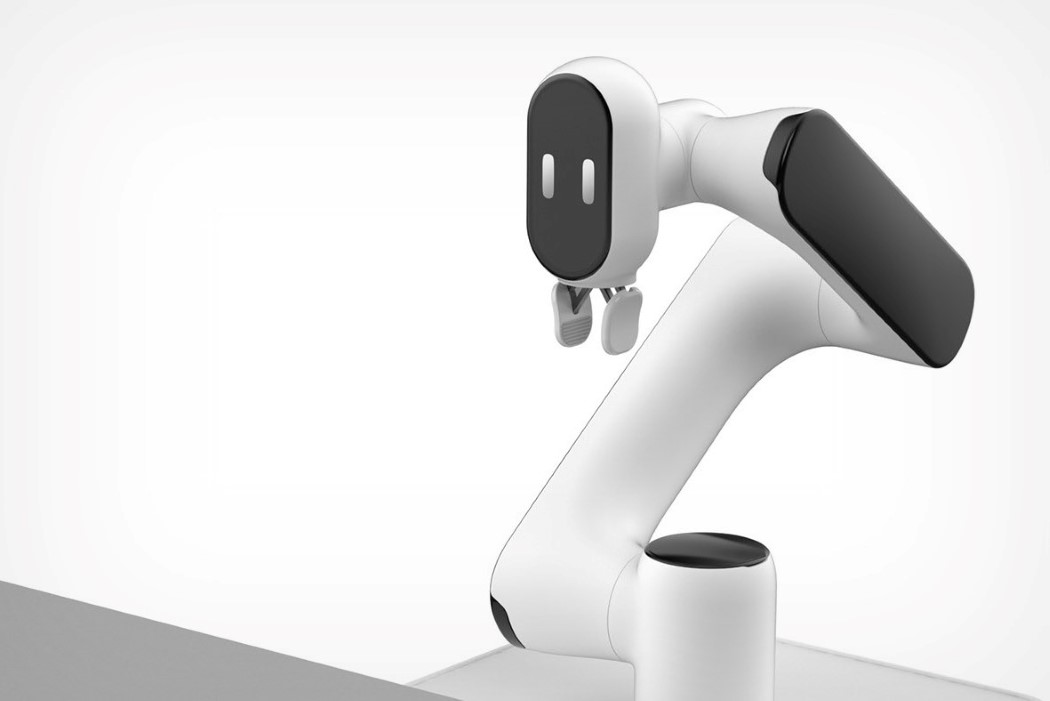 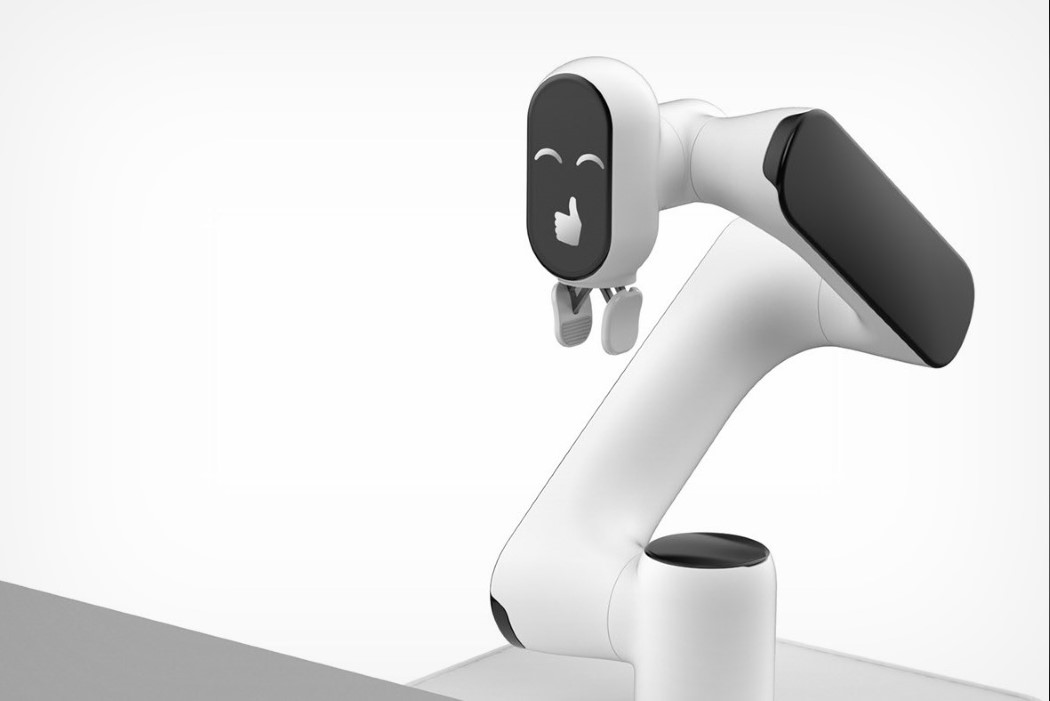 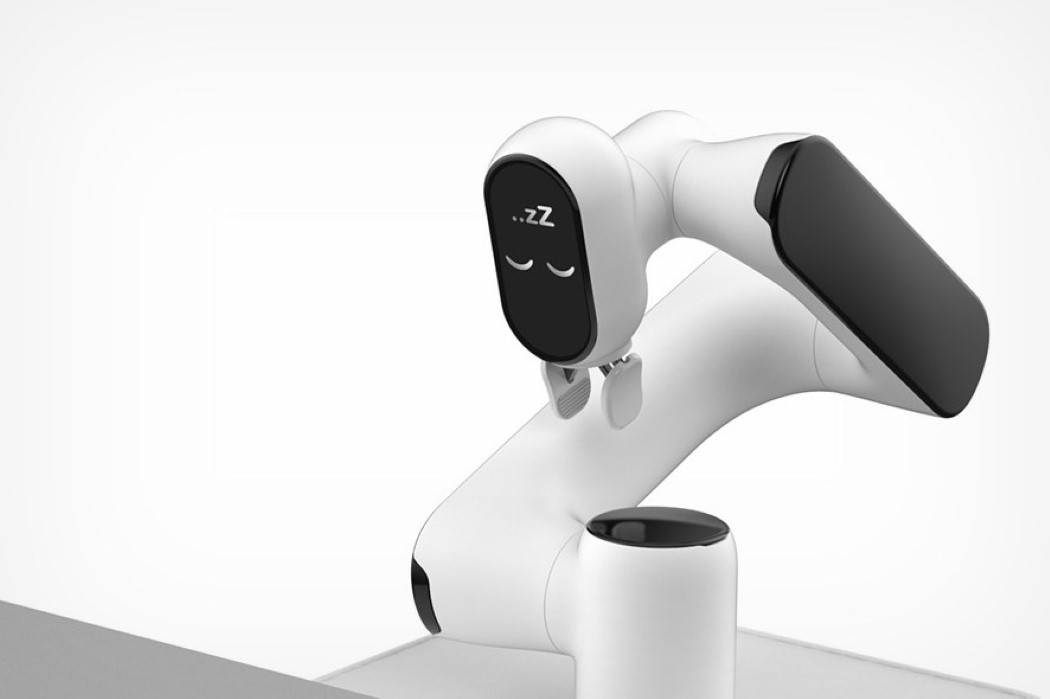 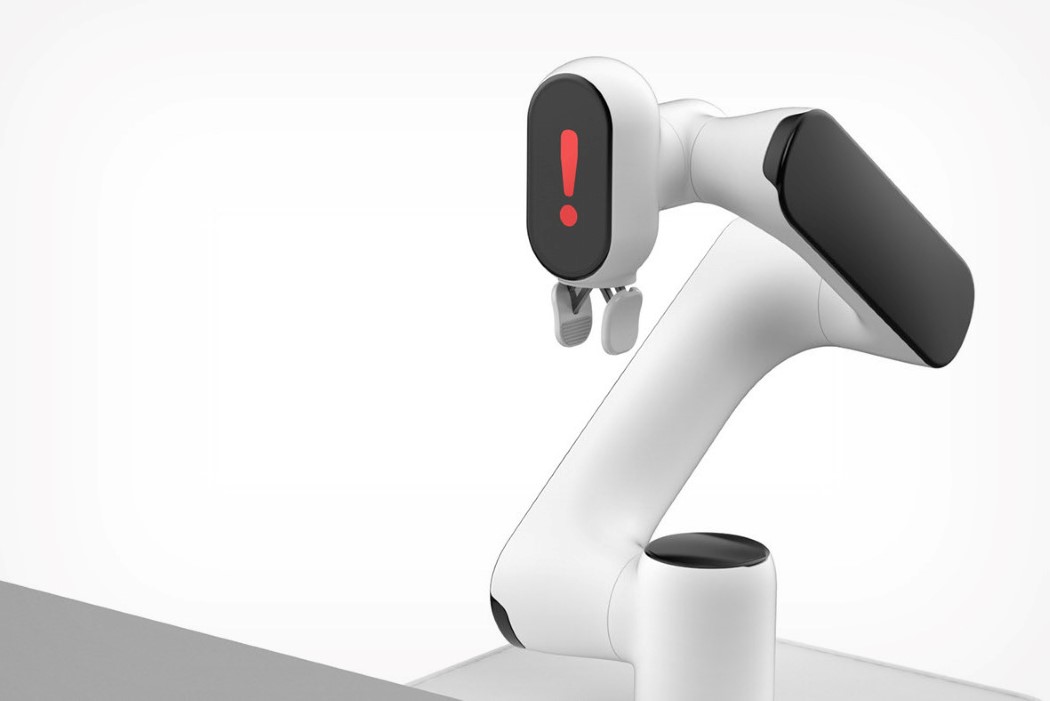 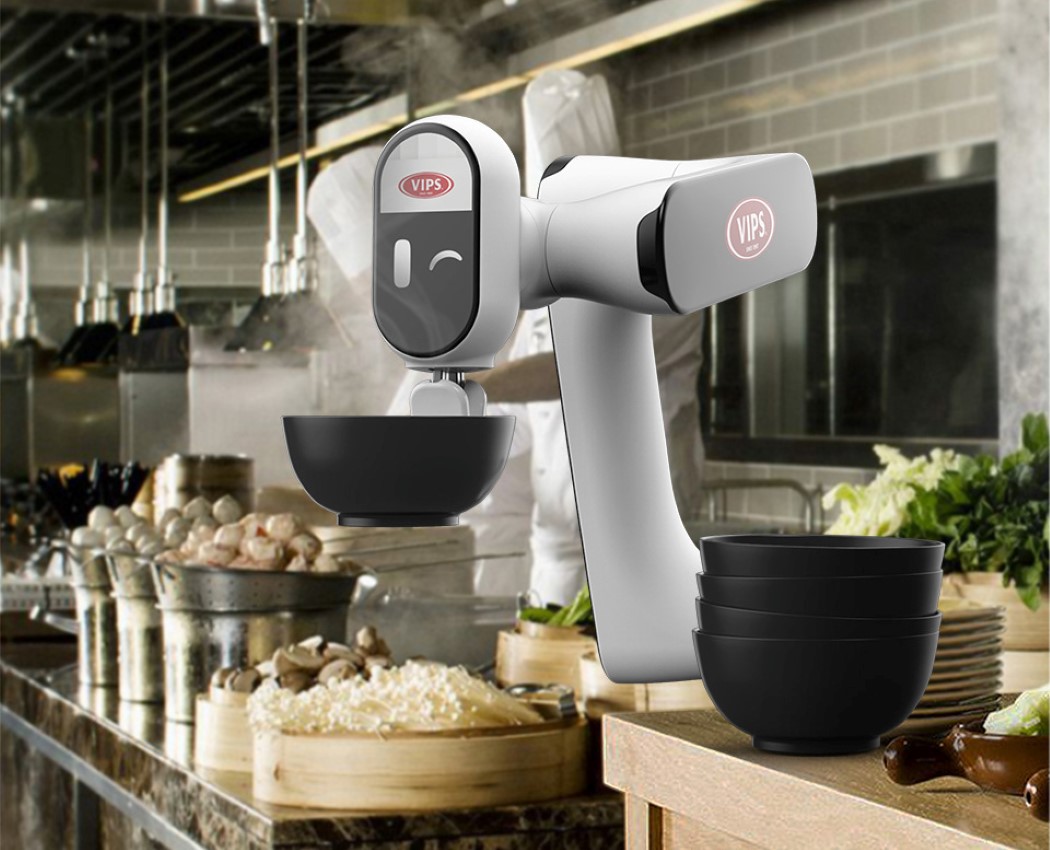