This rugged smartphone design with changeable loft cameras and speaker elements bring a refreshing change in the tech world! 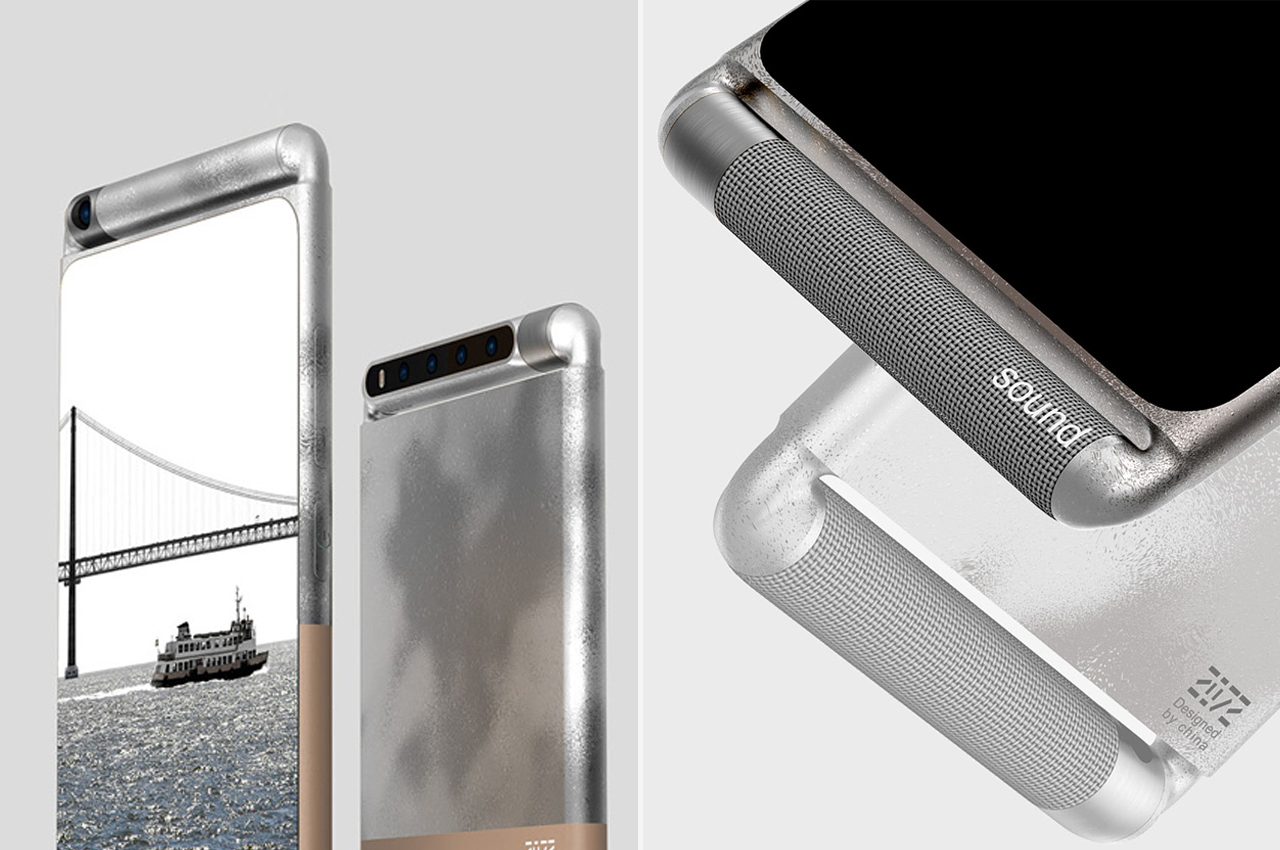 The industry visions foldable displays as the future. A designer however deviates from the idea and has conceptualized a new form factor with a loft camera and speaker system while staying true to the construction and assembly of the current smartphones.

If you think you have seen it all when we talk of smartphones, designers are capable of proving you wrong. There is so much scope even though the industry is evolving in various directions through popup cameras, foldable and rolling displays as the go-to form factors. The foldable phones spearheaded by and rolling screens (still not out commercially) have huge potential since the design allows the end-user an option to instantly convert their regular phone into a tablet-like display and back. 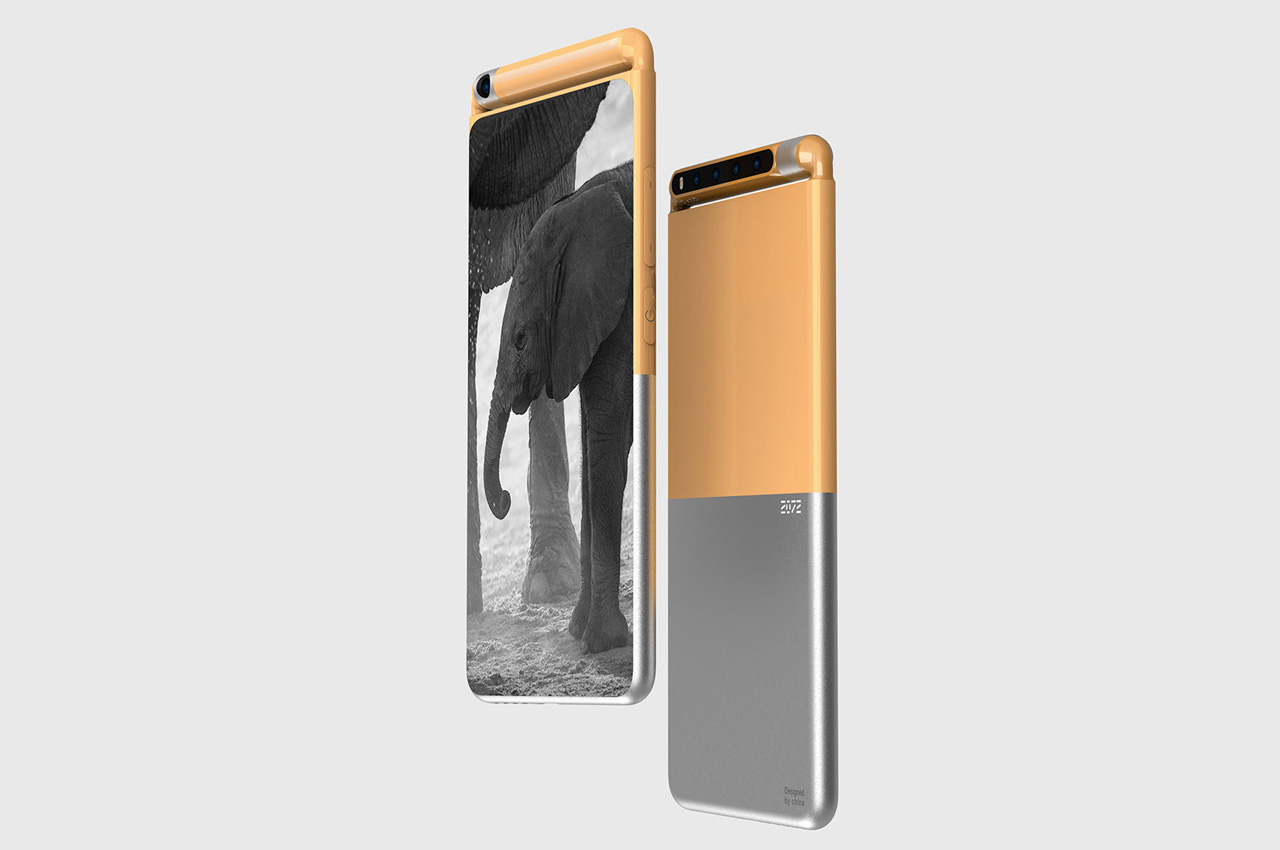 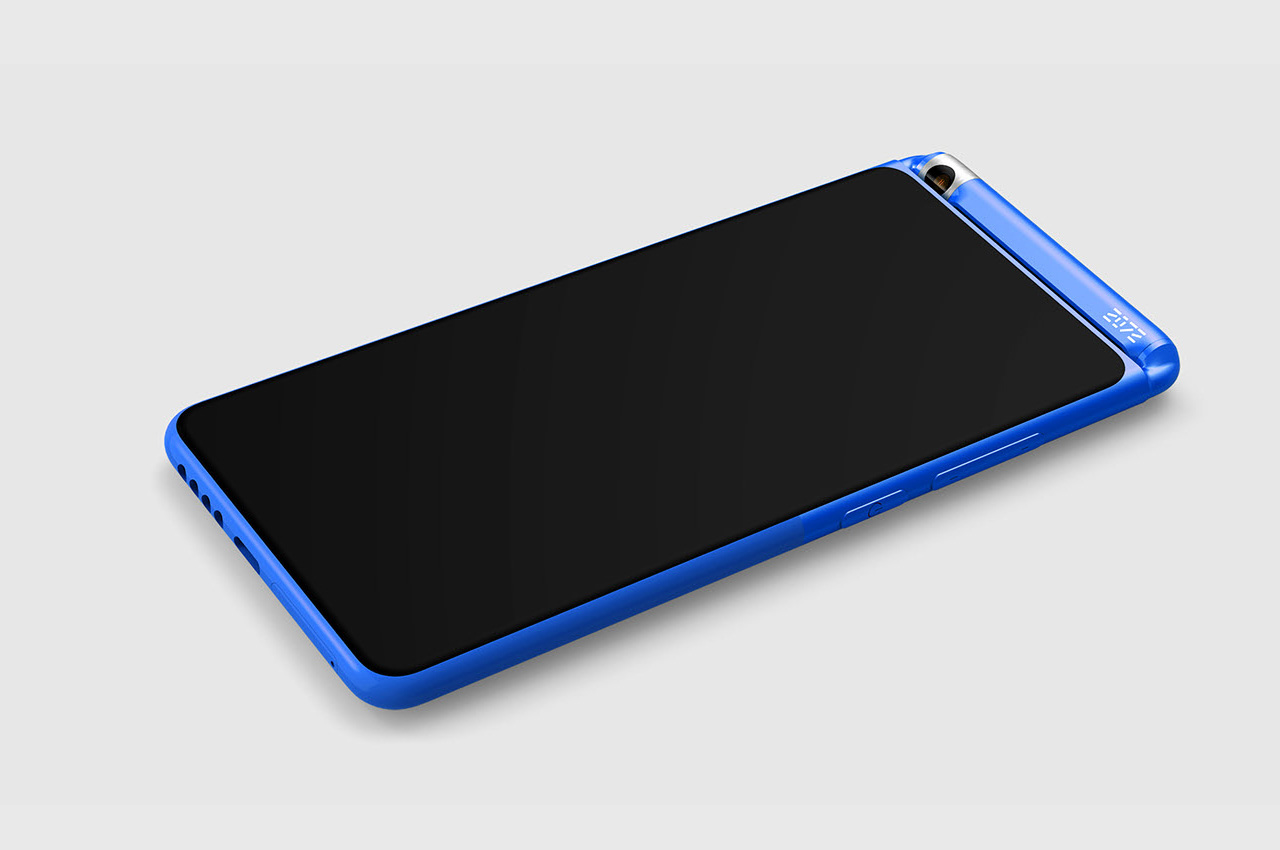 The new concept Android smartphone designed by Evan Huang is a little odd in today’s scenario since nothing of the sort has been attempted before. The traditional smartphone has been integrated with the cylindrical loft that either house a speakers system, or a camera module with flash for photography on both sides. Interestingly this extension of the smartphone is delivered in either metal or plastic body. For those who wouldn’t want the metal bar on the head of the smartphone peeking oddly from the plastic flame, the designer visions the frame halfway in metal to complement the look. The phone is idealized in a slew of pastel colors, and there are also models that feature an interesting blend of two hues. 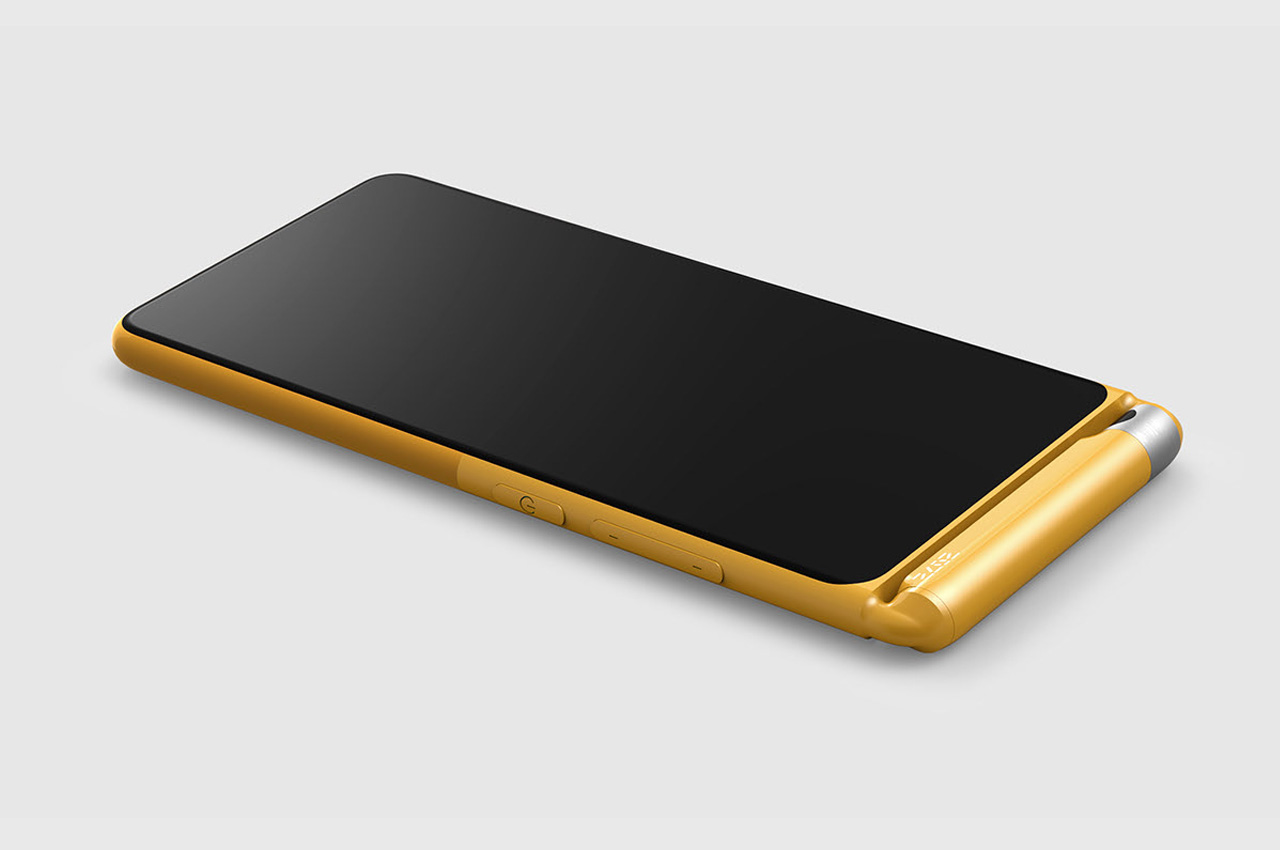 This design exploration is, as per the images, not as fragile as the rolling screen or the hinge mechanism of a foldable smartphone. It looks really sturdy as it’s nicely blended with the design of the smartphone. Going by the branding depicted on the conceptual smartphone, it is made in China and bears the number 2072  -hypothetically the year when the designer believes a phone like this would be part of the mainstream. That’s at least how I interpret it; but having seen the smartphone market evolve dramatically over the last two decades, I believe, Huang’s design could be realized much much earlier. 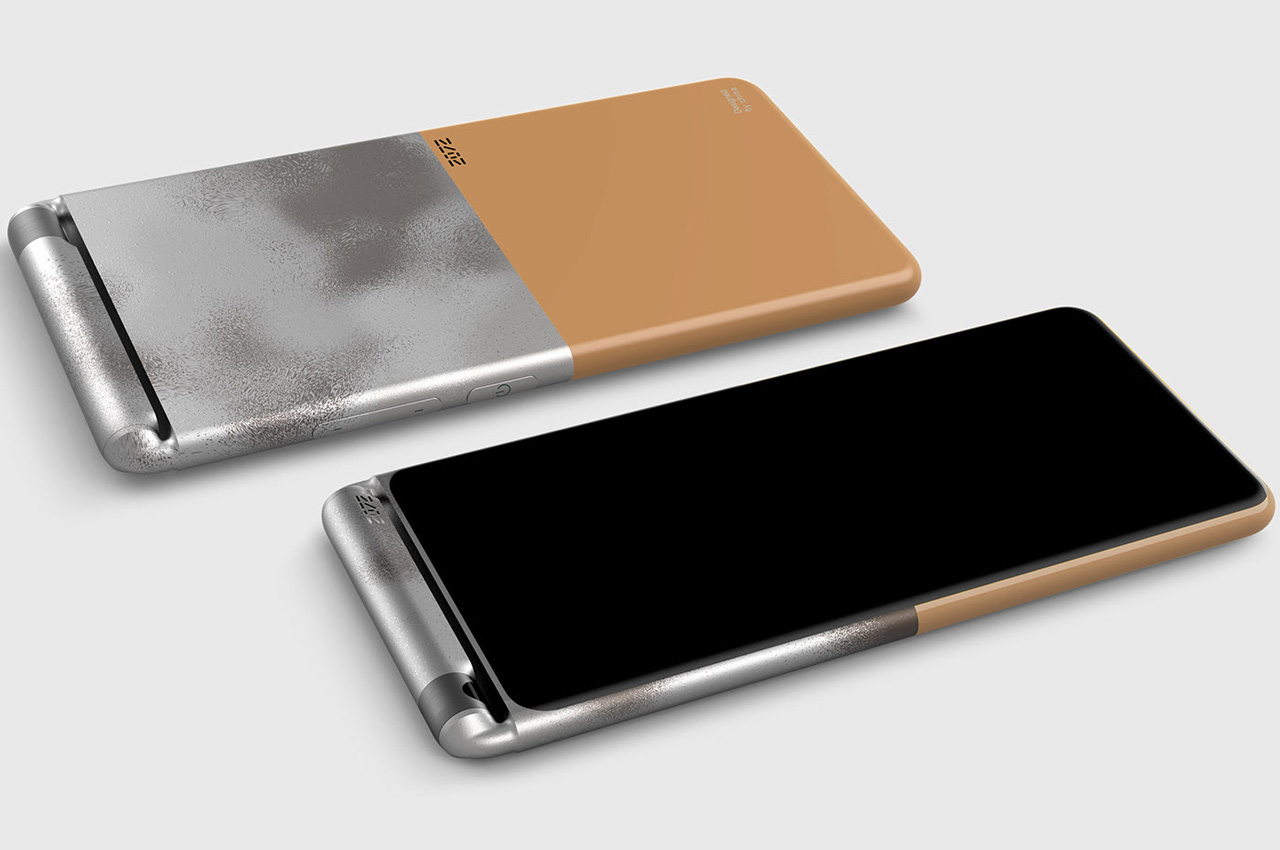 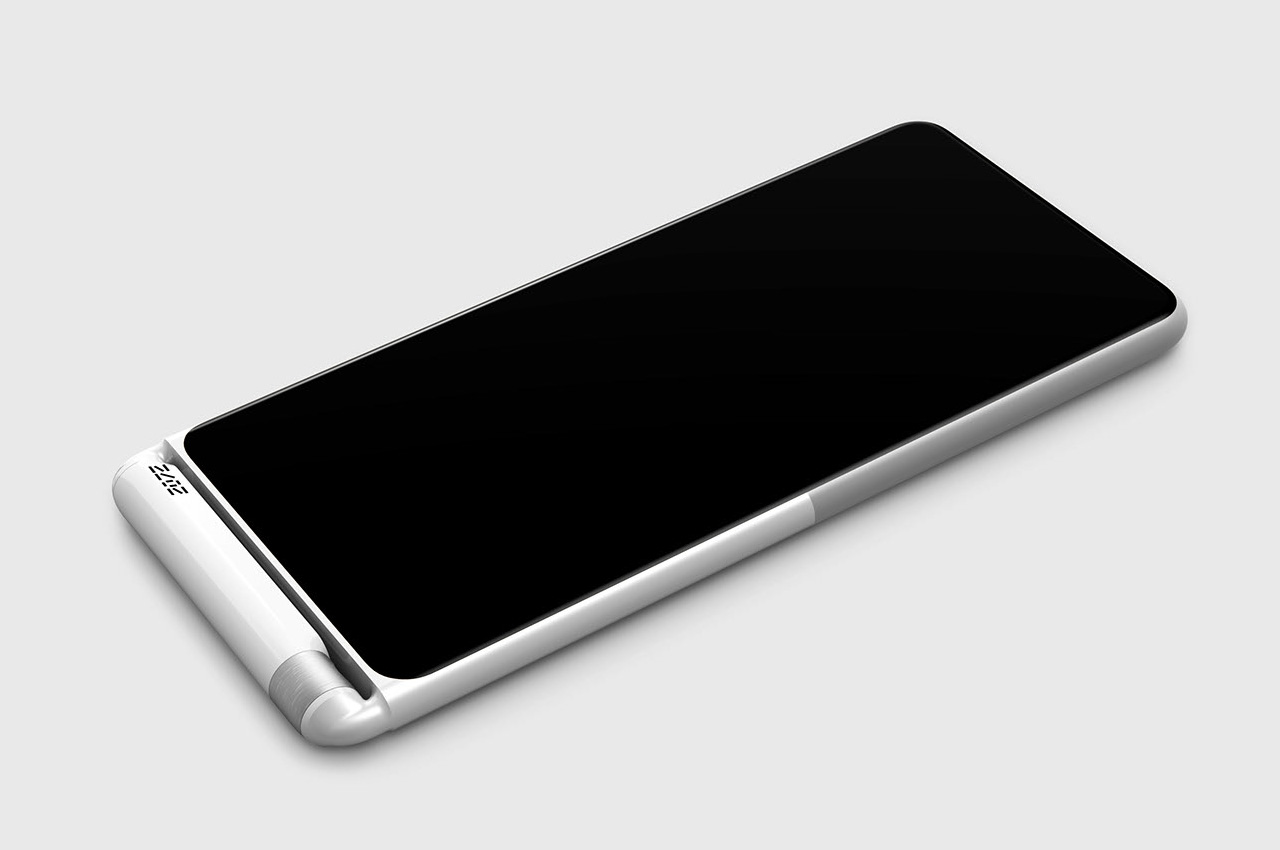 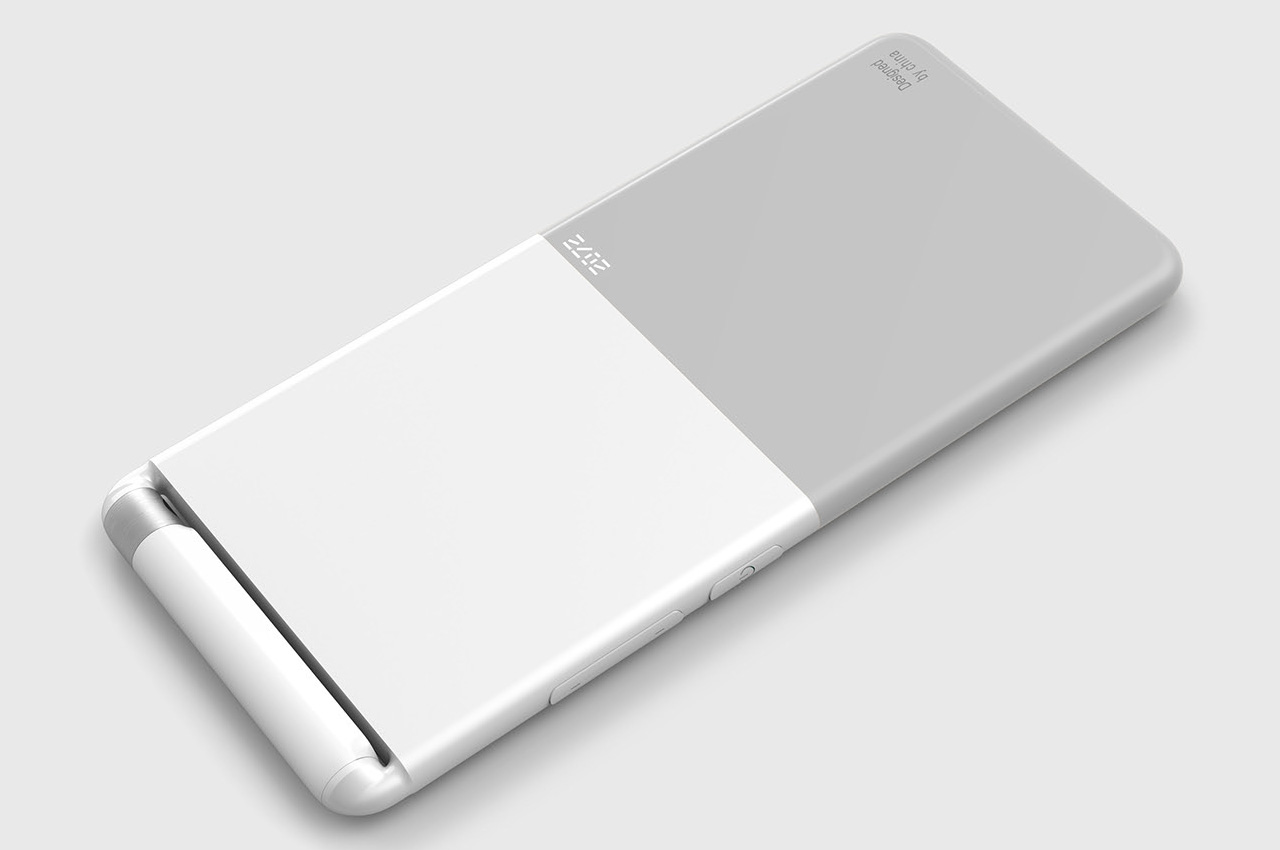 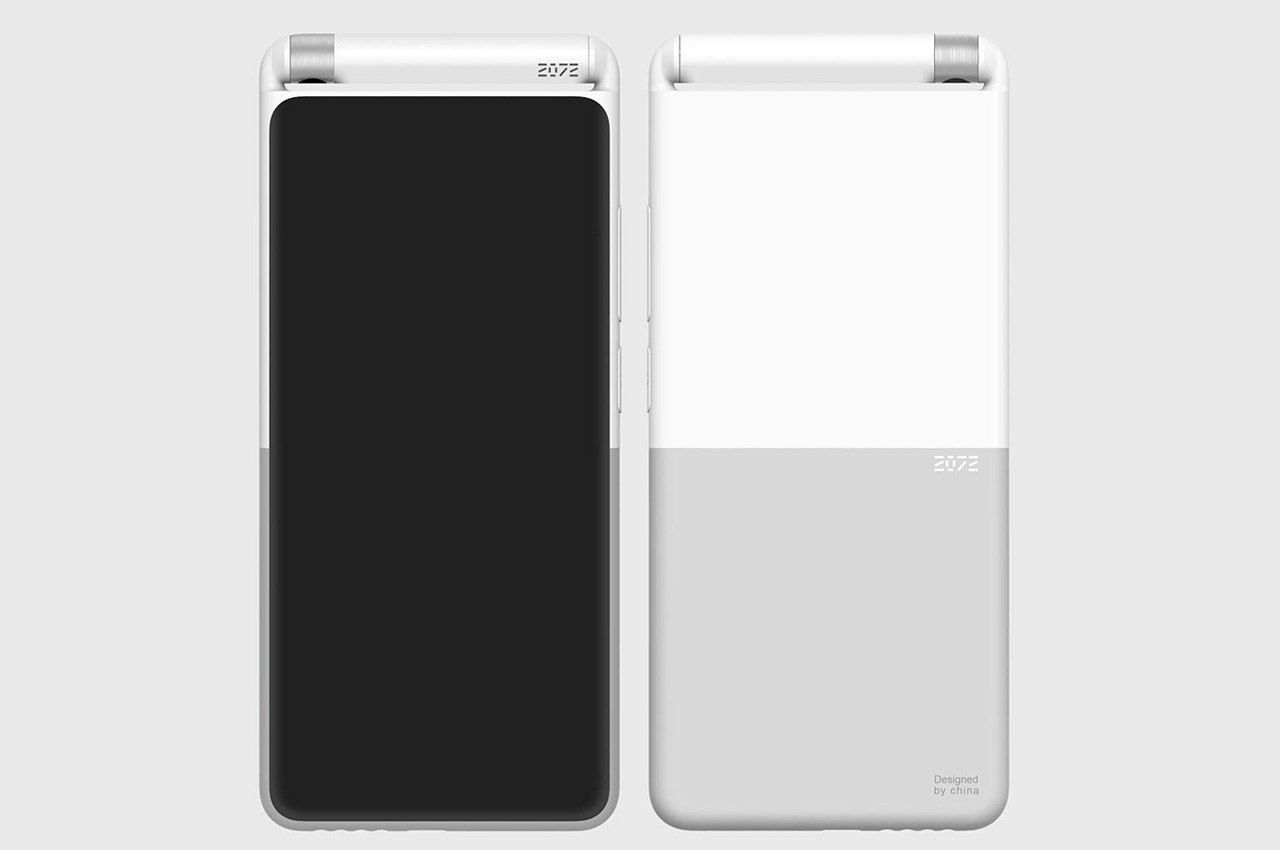 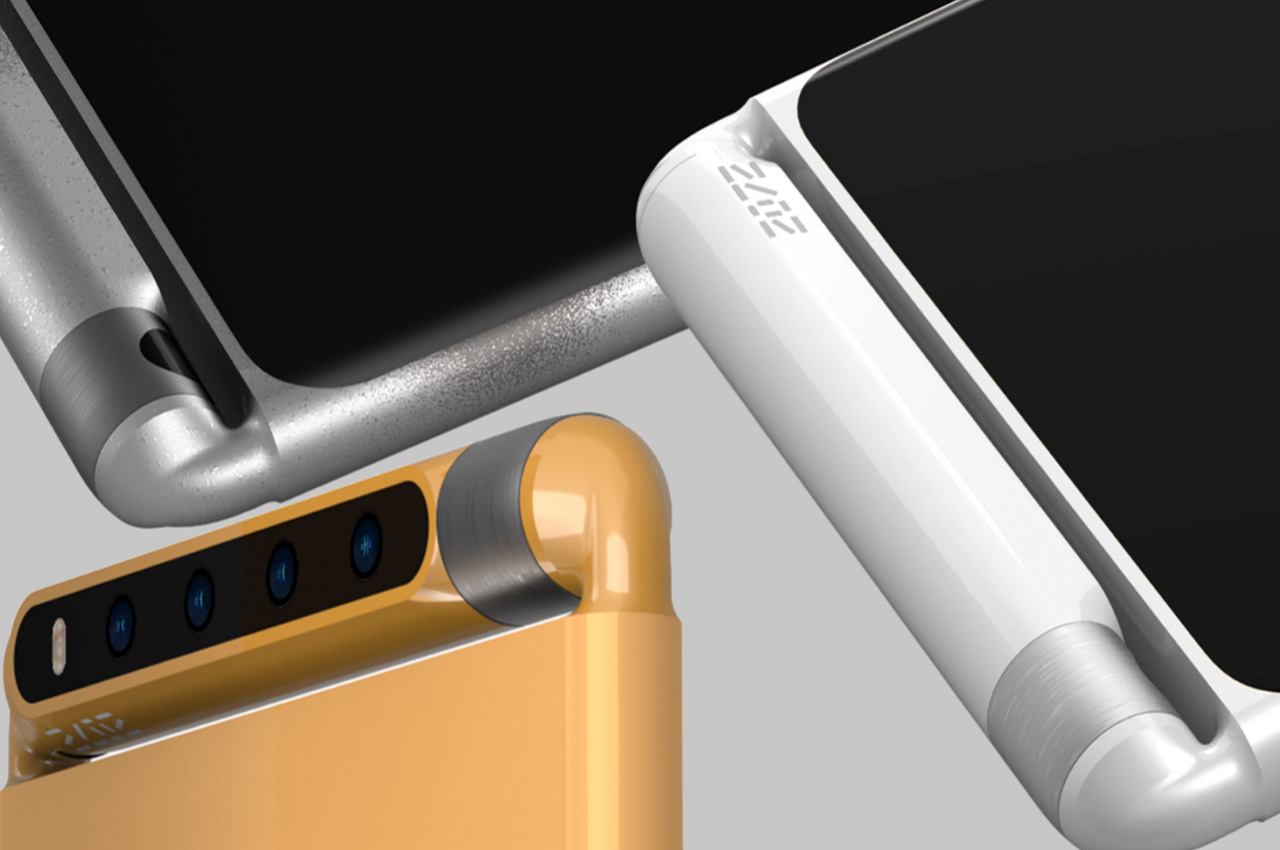 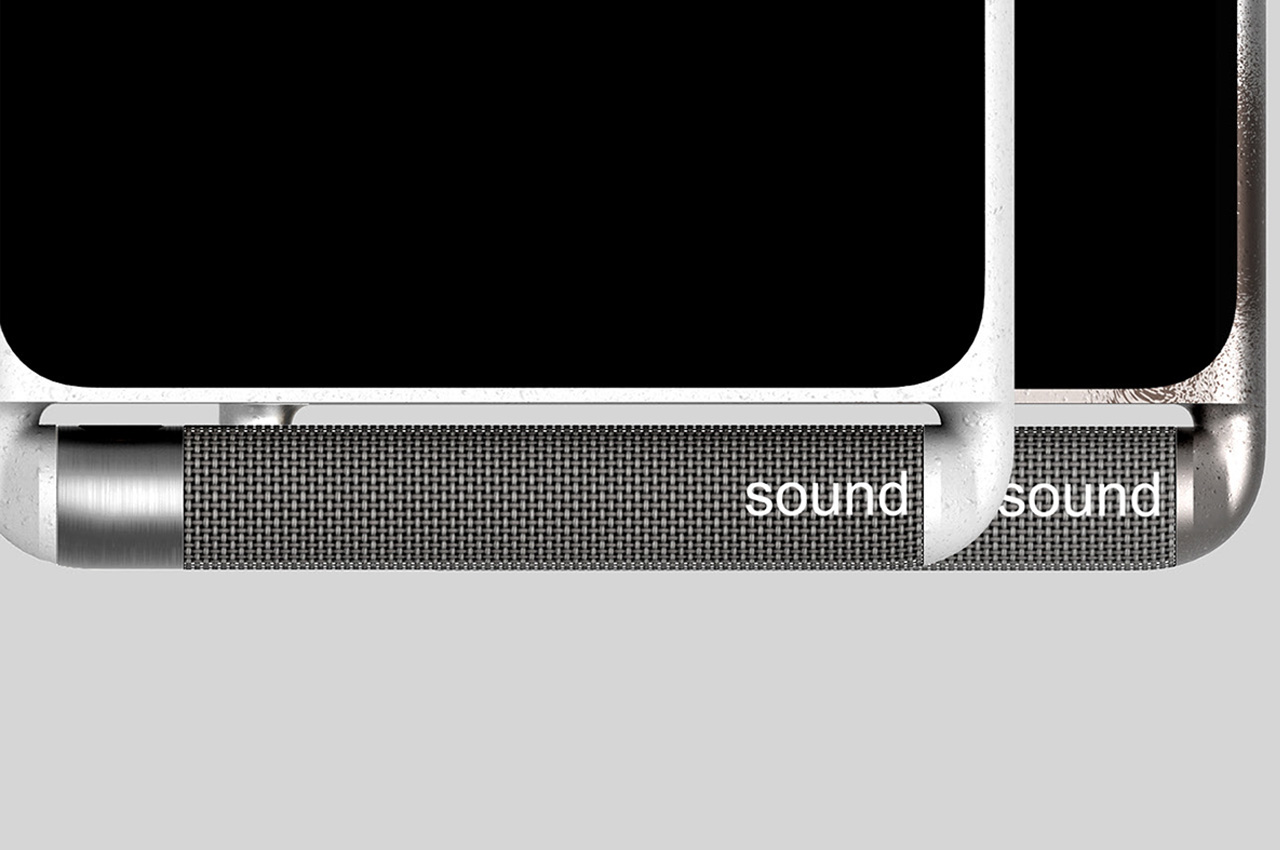 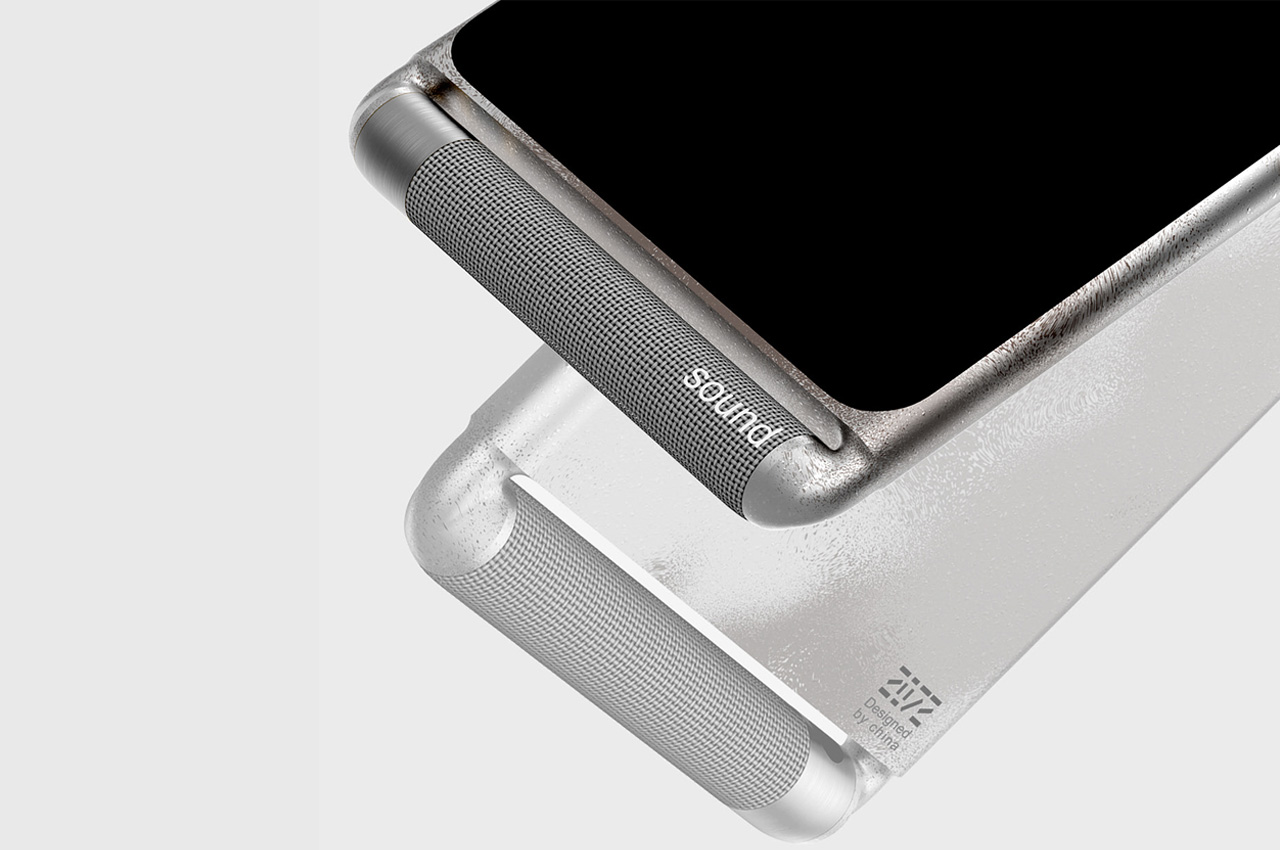 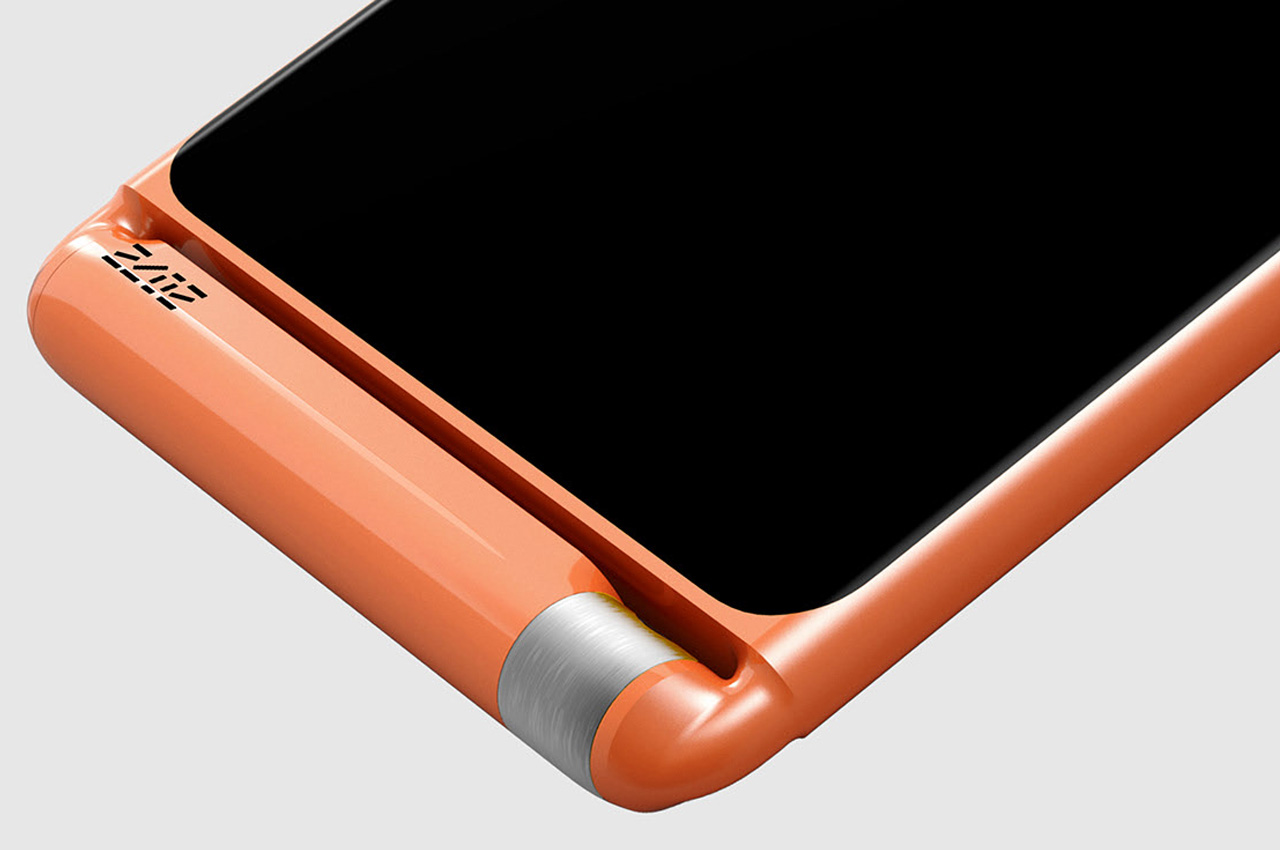 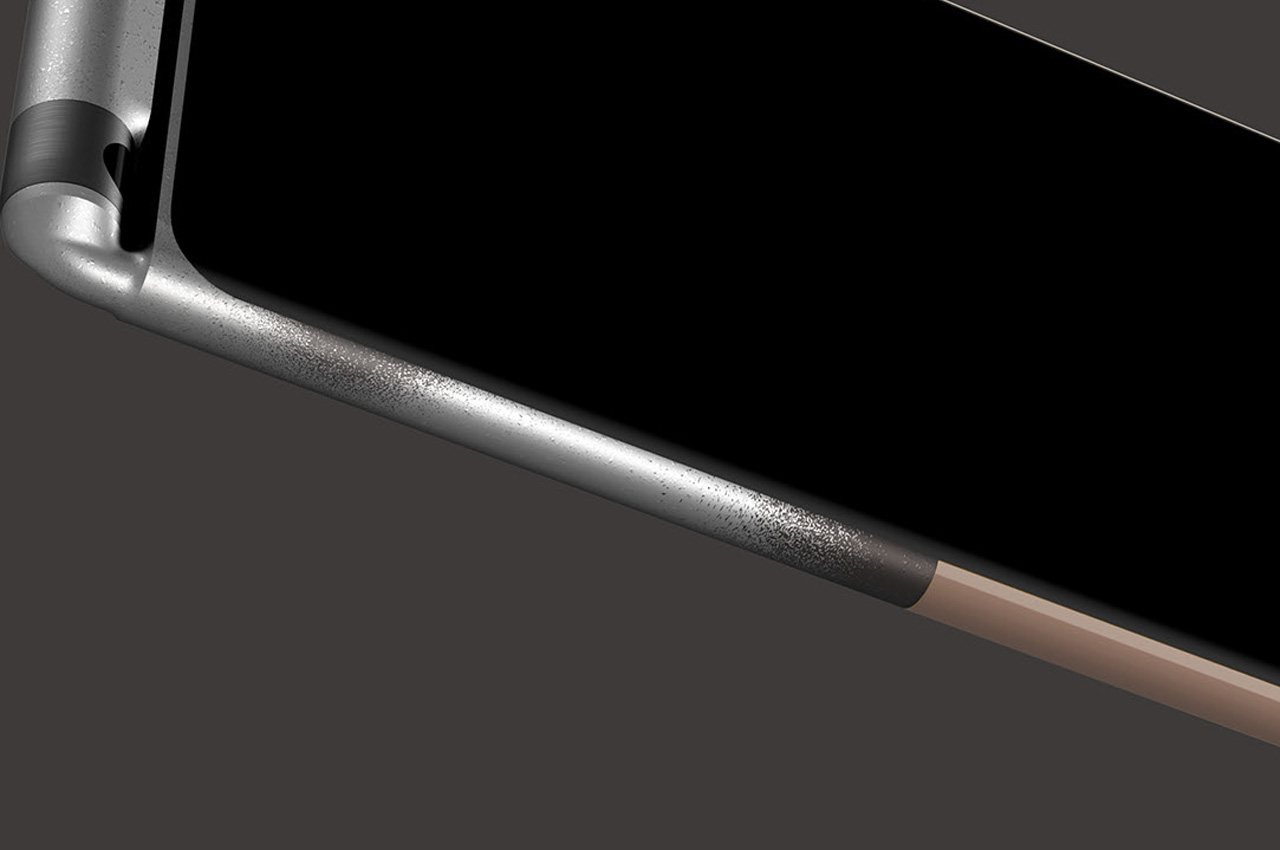 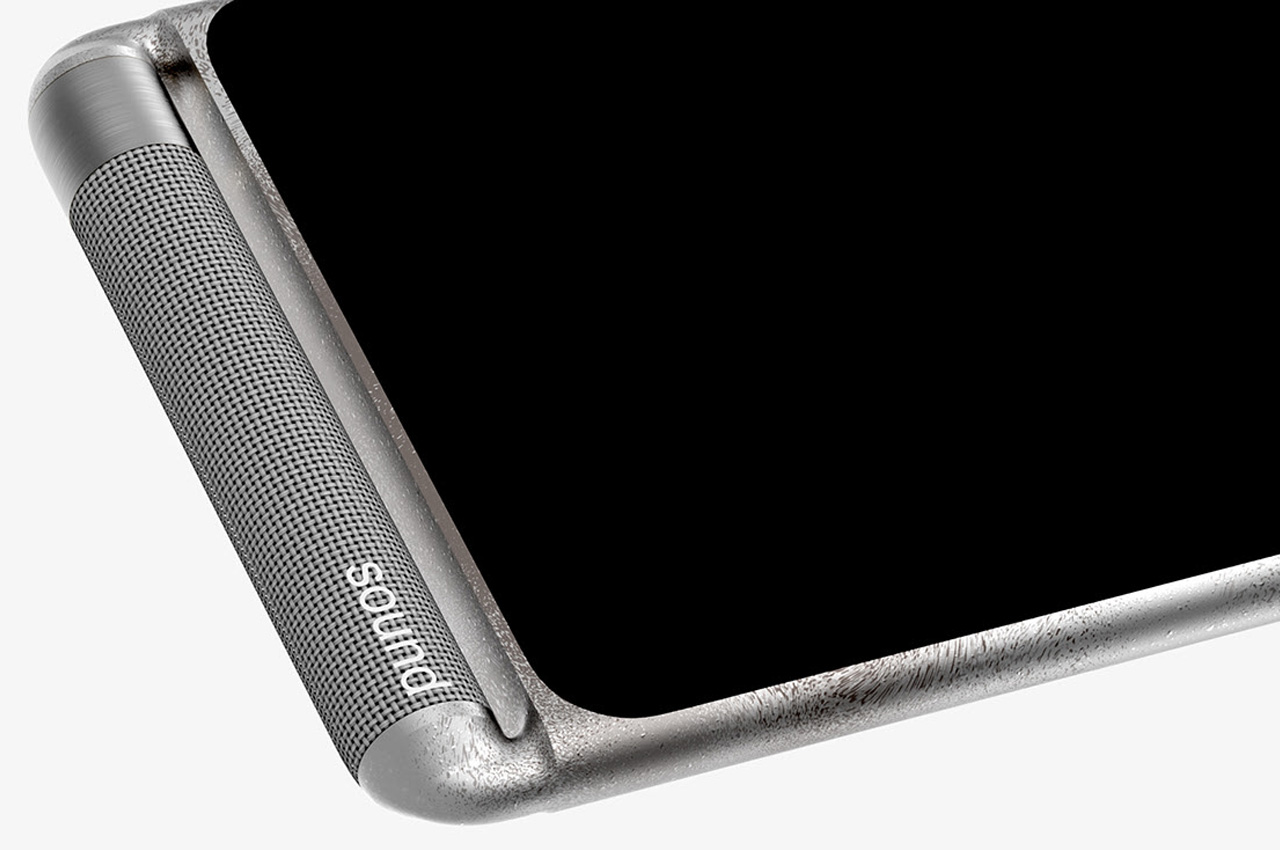 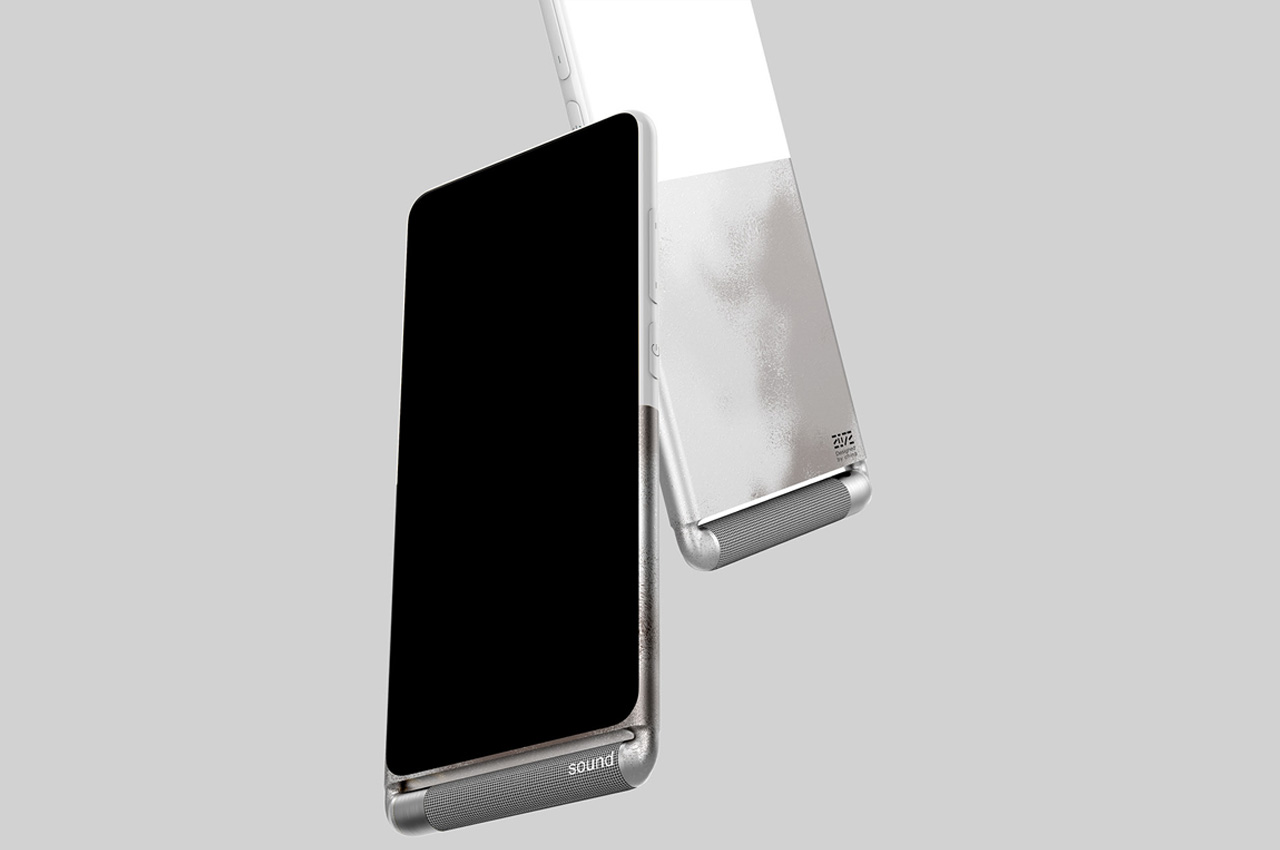 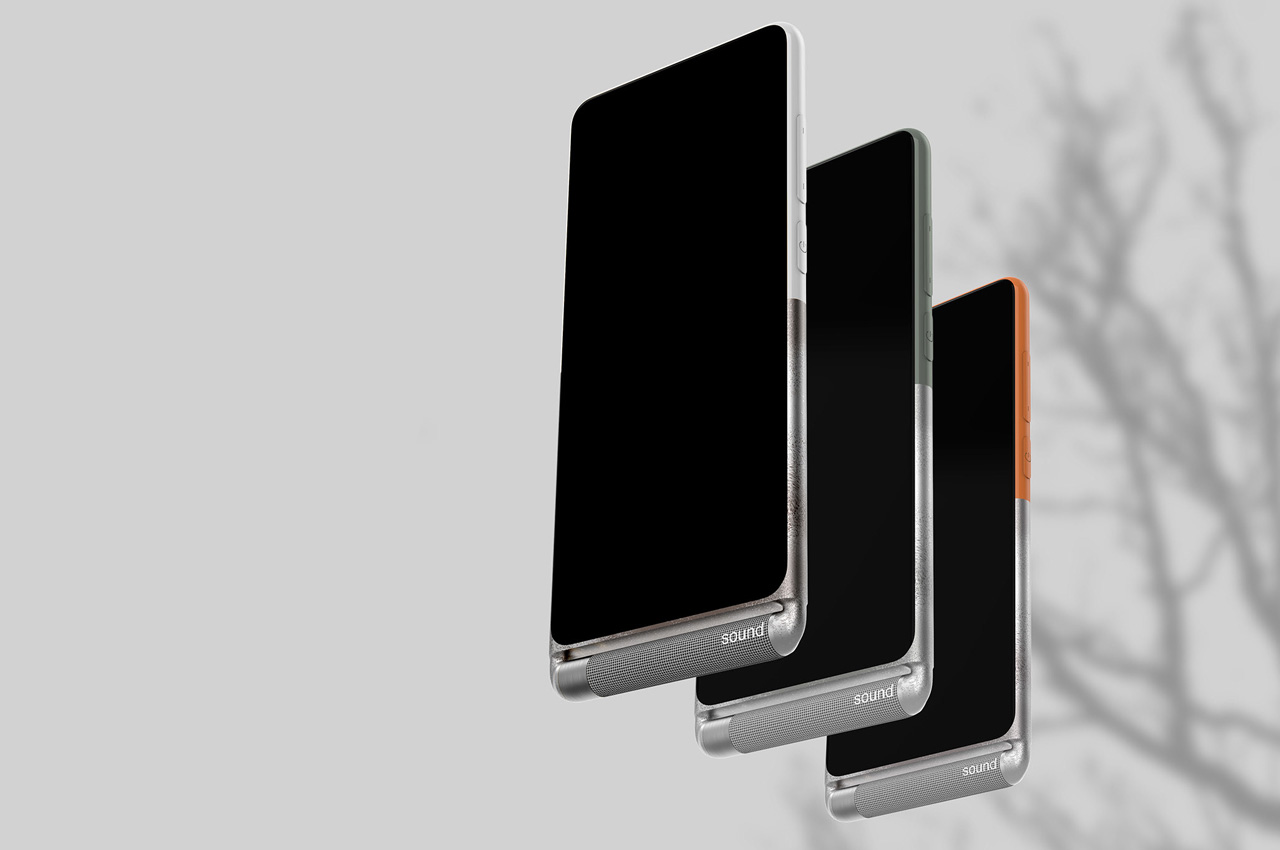 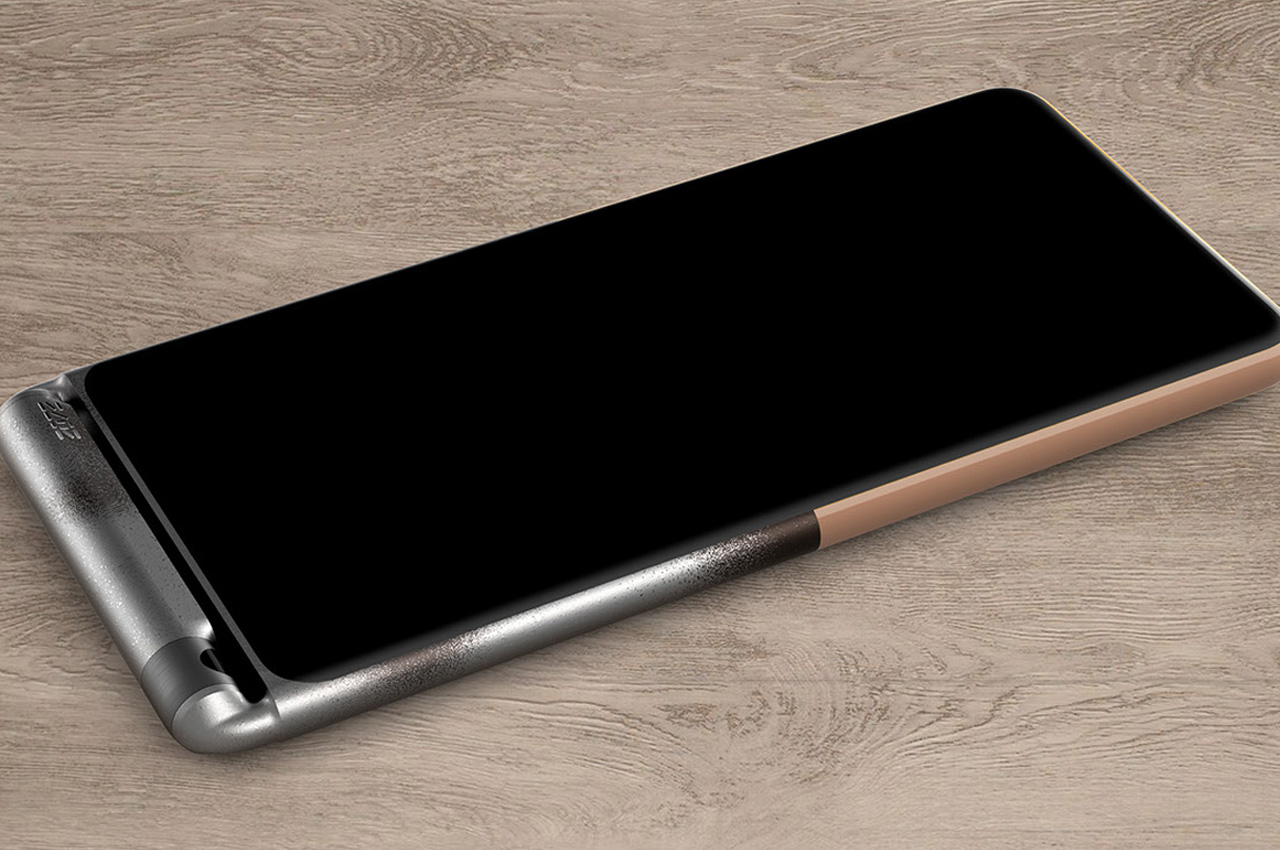 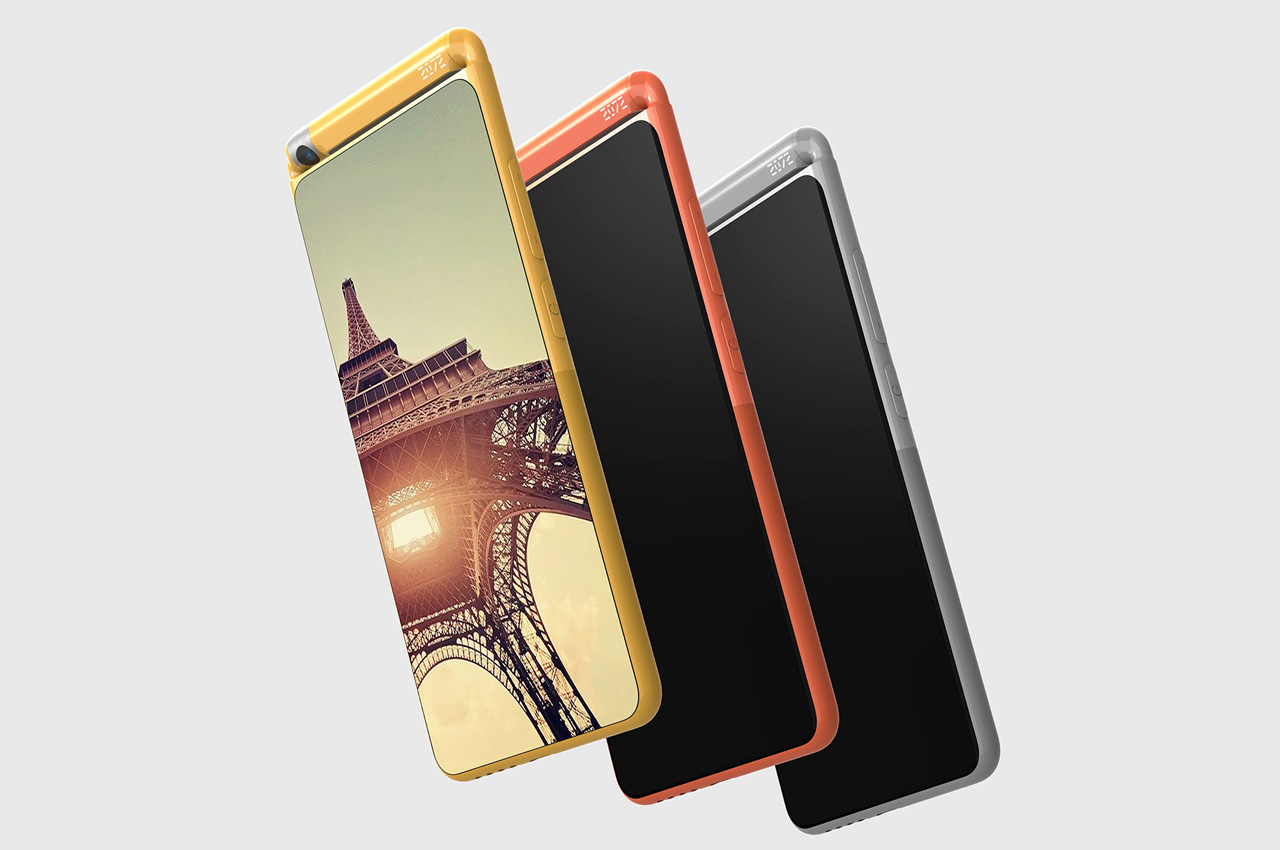 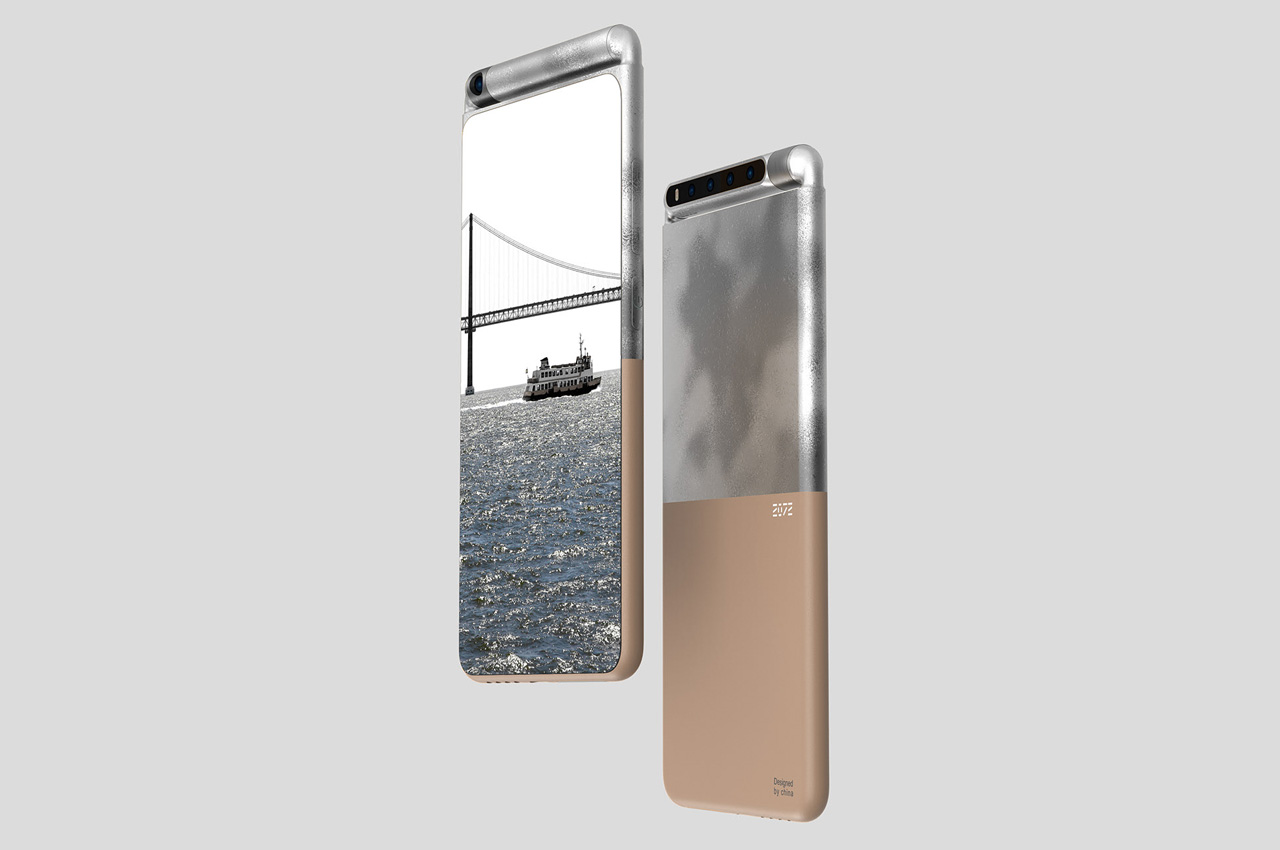