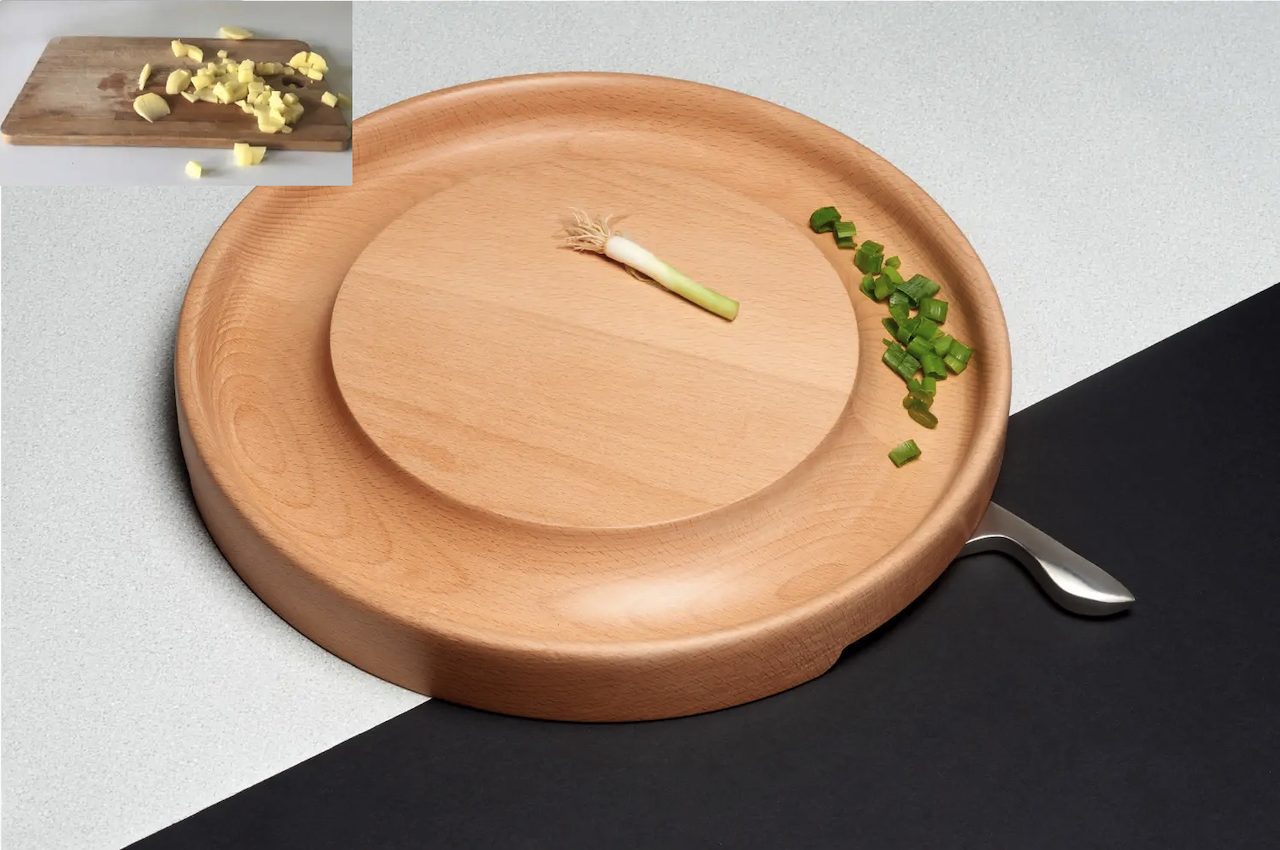 Cooking is not for the blind because the preparation of ingredients alone can be dangerous to them. But in a world where everything must be inclusive, we must think of ways to include the visually impaired. It can be a challenging task, but the person behind the ‘Haptics of Cooking’ believes there are kitchen tools that can help. The term “haptic” alone tells us this idea can use the sense of touch and motion because cooking may be difficult without the sense of sight. Anything is possible if the design is credible and workable, and that won’t be a problem when it comes to cooking and food preparation. 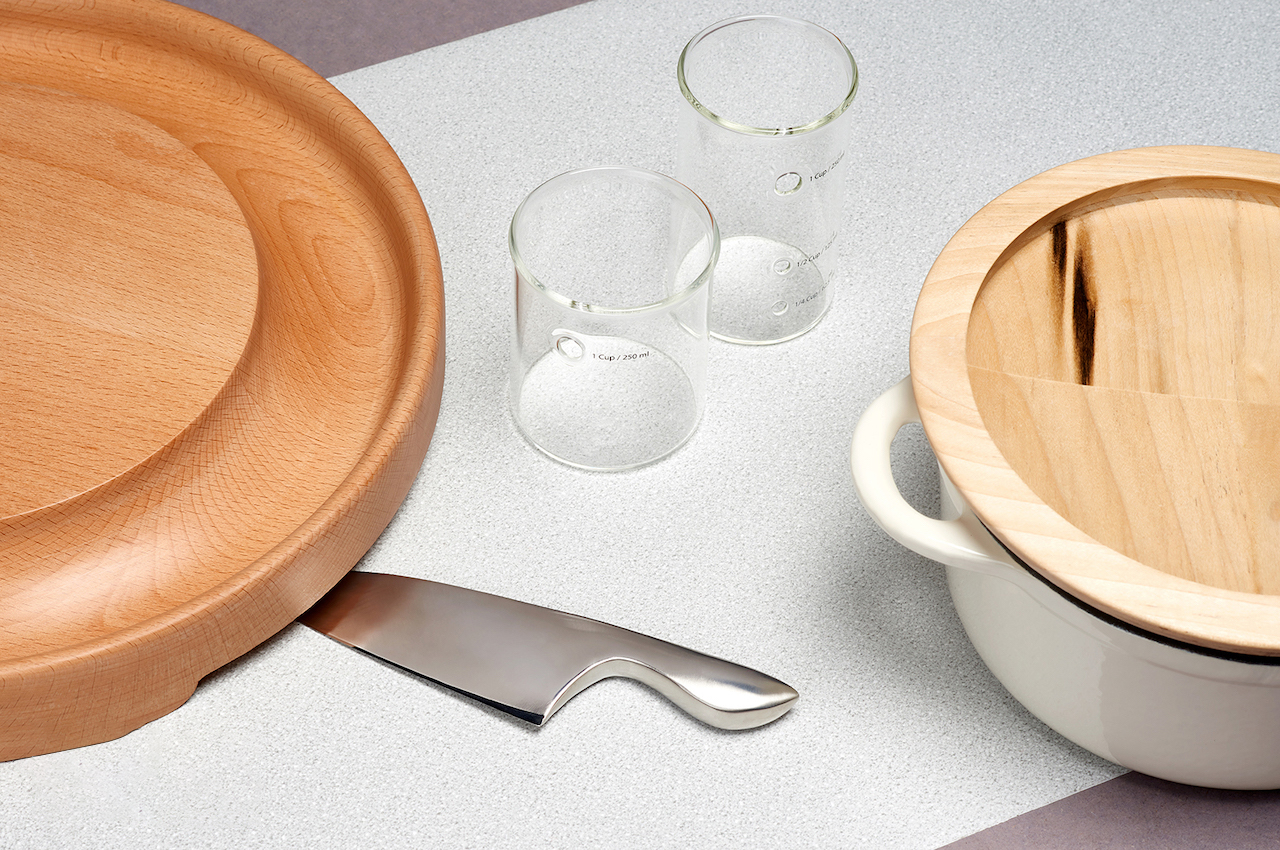 The Haptics of Cooking is a special series of blind cooking utensils designed by the experience of touch. Presented by designer Boey Want at the DIA 2021 (Design Intelligence Award), this set is for the visually impaired. It received an Honorable Mention Award at last year’s DIA and other recognitions from different award-giving bodies that also focus on design.

The Chinese designer describes himself as a narrator at heart with his ability to tell stories through an object’s visual and functional design. His works usually encourage the sense of hearing and touch for people to experience the world without any established routines. For example, his five cooking tools have been designed for such purposes: Cutting Board, Knife, Tall Measuring Cap, Low Measuring Cup, and a Pan Lid. 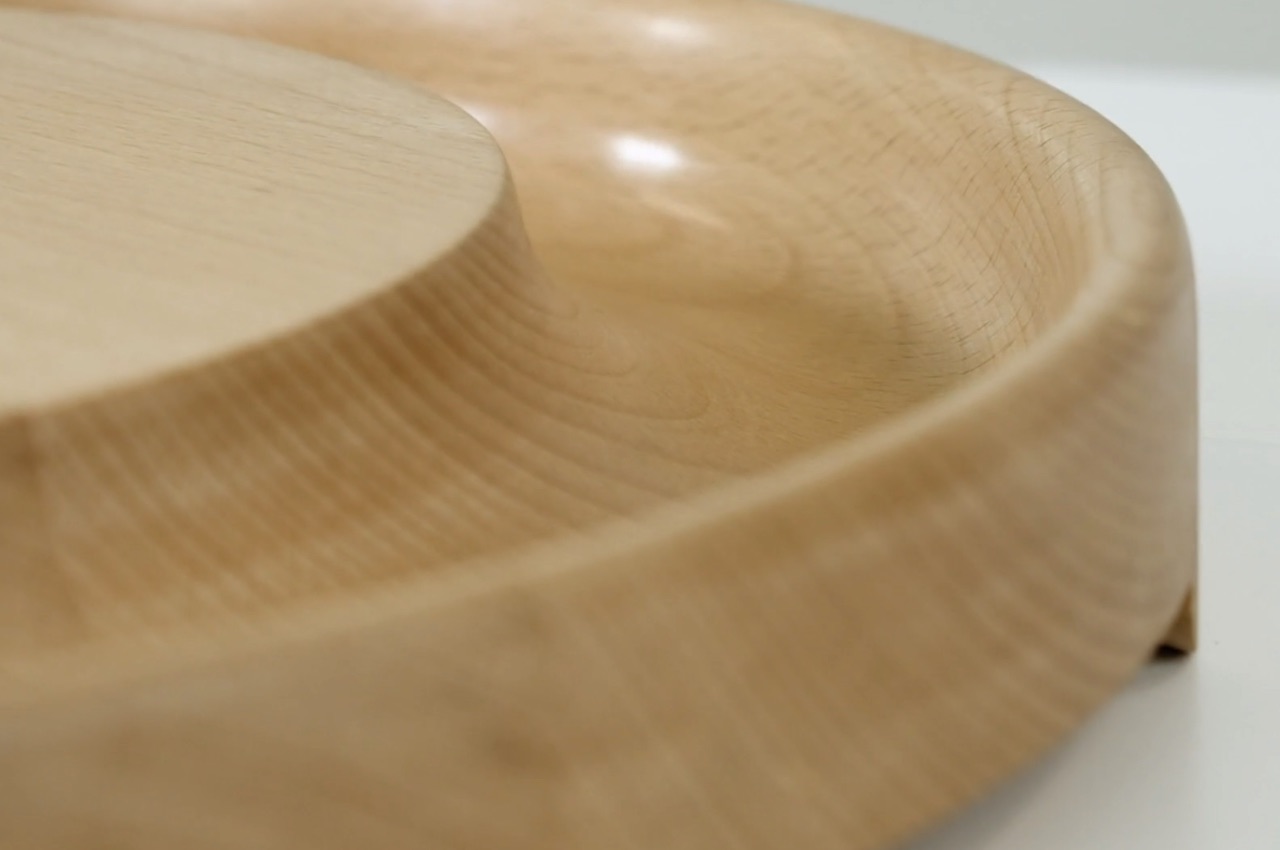 The Cutting Board allows the visually impaired to cut and slide food without the danger of getting their fingers cut. The round-shaped board is designed to keep the food neat inside, thanks to a flat surface and a groove where the cut food can be collected. There is small storage underneath the Sectional Cutting Board (a small gap) where the knife could be placed when not in use, this way, no one gets hurt. 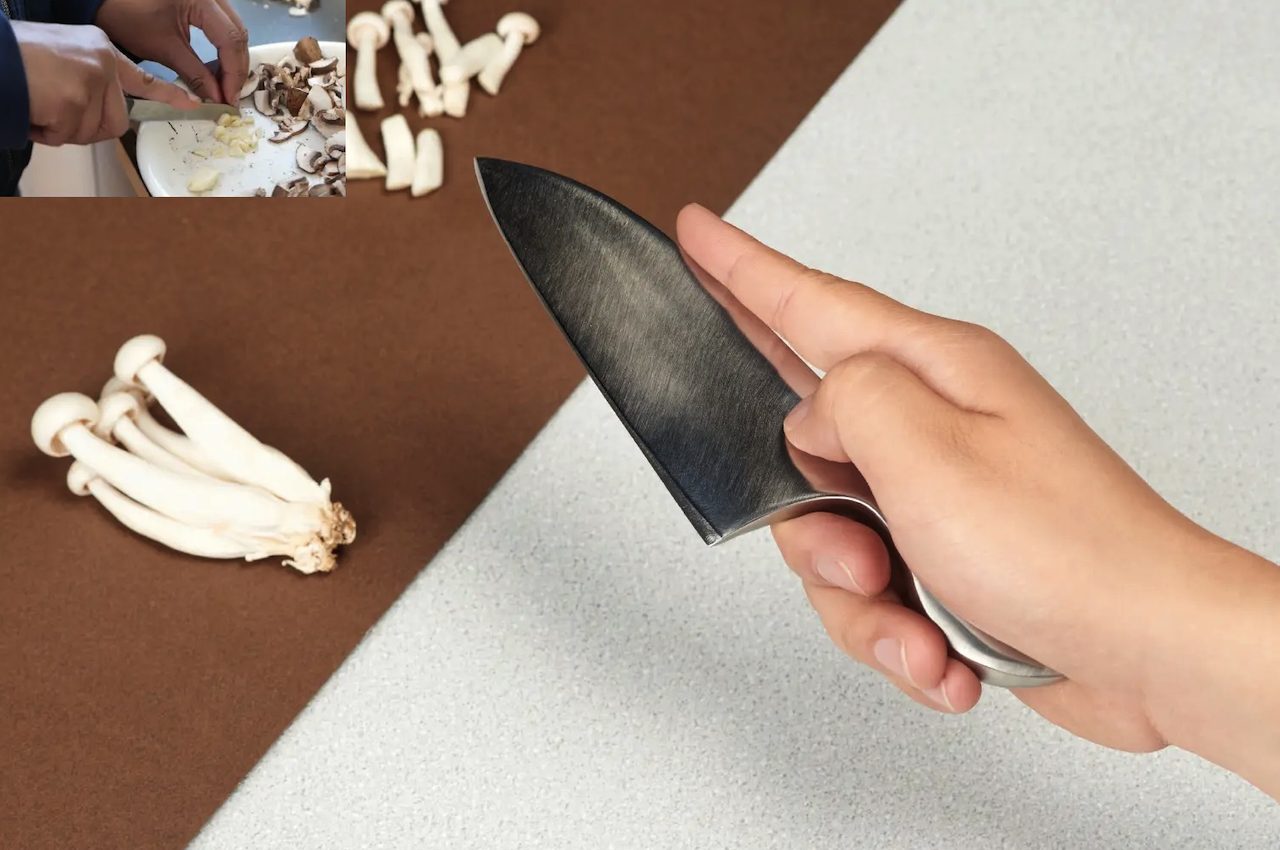 The Close Holding Knife removes the fear of danger when cutting food because the knife is handy while keeping a sharp blade. This makes the knife more efficient because the grip is firm, and cutting can be done perfectly without repeating everything. A small knife is preferred by the visually impaired as it gives them total control and balance so this could be an ideal solution. 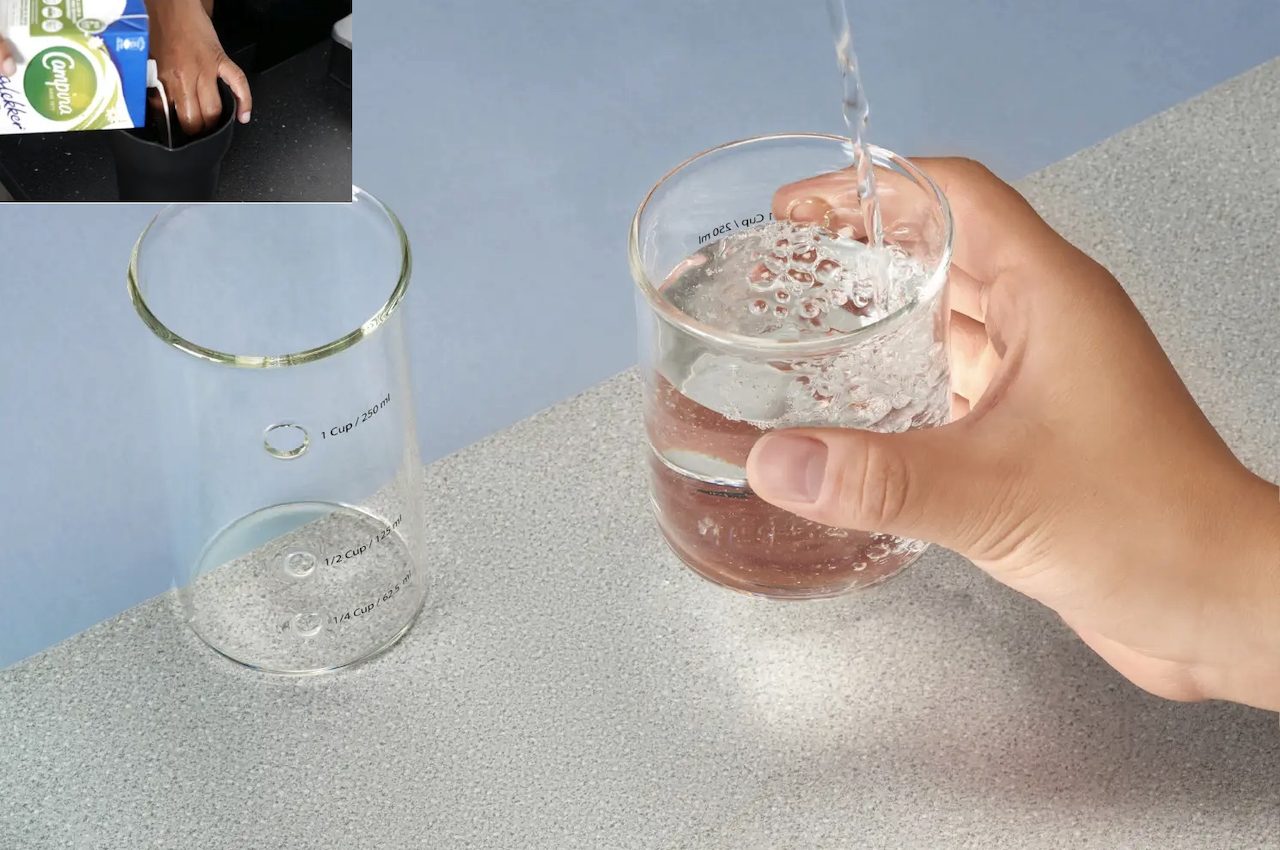 The Tactile Measuring Cup comes in two sizes (Tall and Low), but both work the same way; the only difference is the amount of water it can carry. What makes this efficient is that even without seeing, you can know the measure of the liquid by simply putting your fingers on a hole to feel if the amount of water is enough, instead of placing a finger inside. The idea of holes also prevents spilling as you don’t have to fill the cup up to the brim. 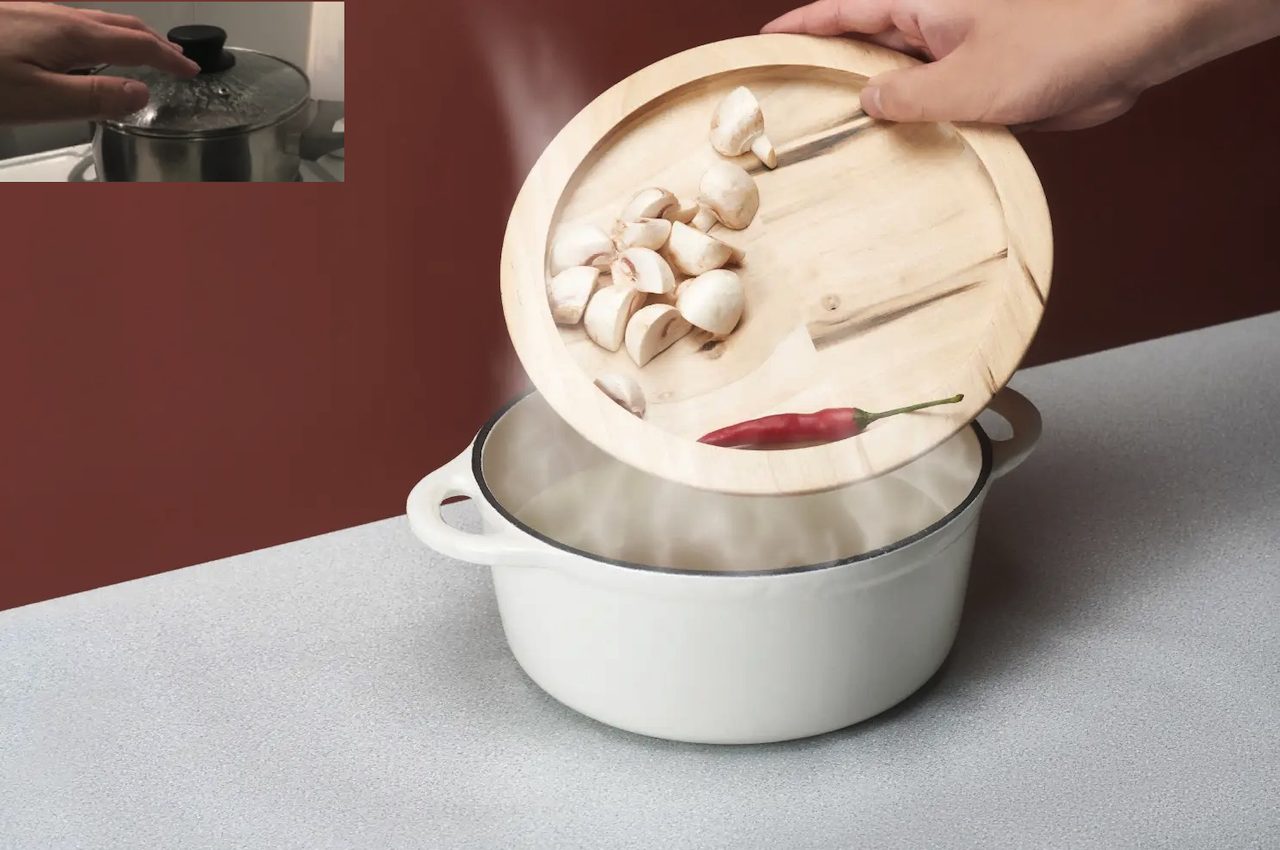 The Warm Pan Lid prevents burning, thanks to the wooden pan lid that allows friendly haptic feedback and safe touch. It also comes with a grooved inner edge for an all-rounded grab, while the lid can also carry the cooking ingredients. This way,  you can quickly put them on the pan when needed. So if you have similar smart product designs you want to share, feel free to submit an entry, and . Your product design may be the next big thing in changing the way we live like this Haptics of Cooking set. 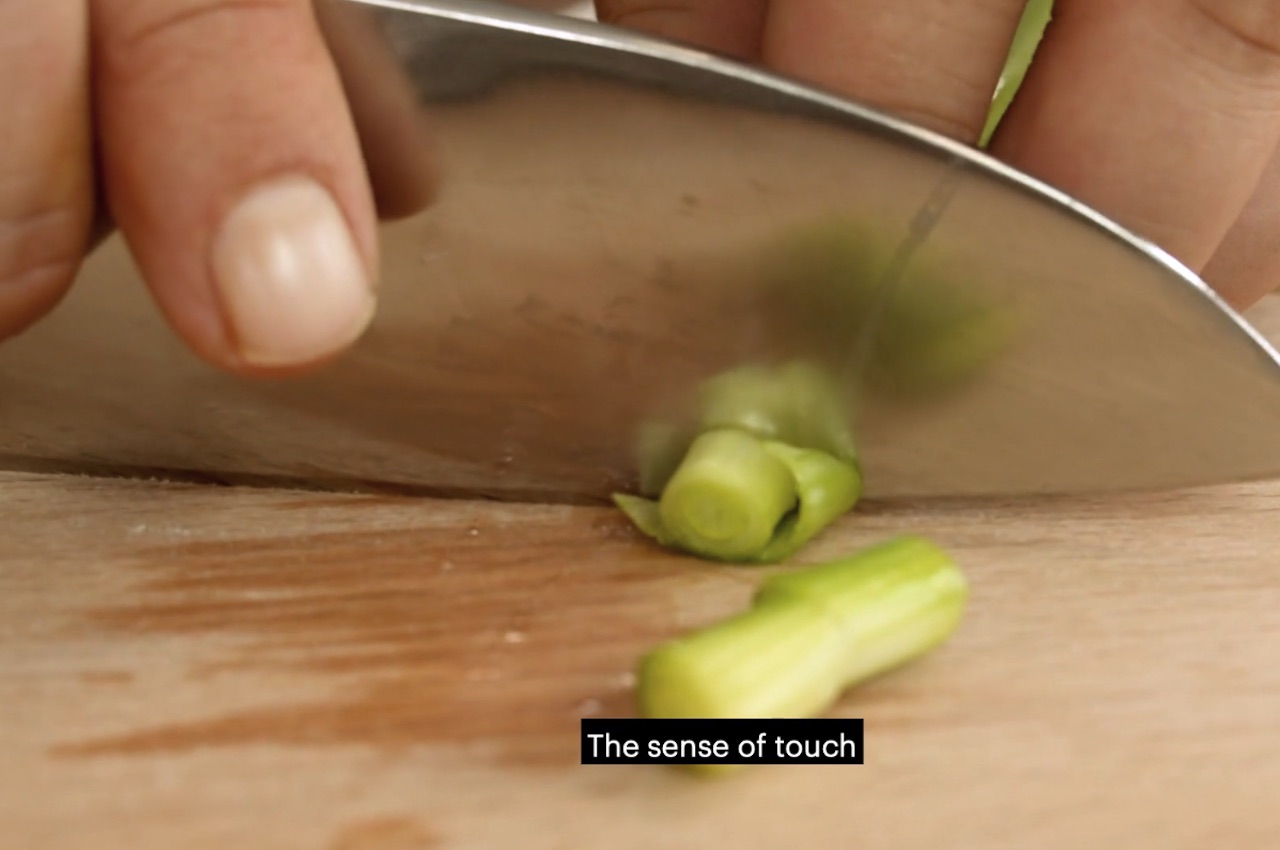 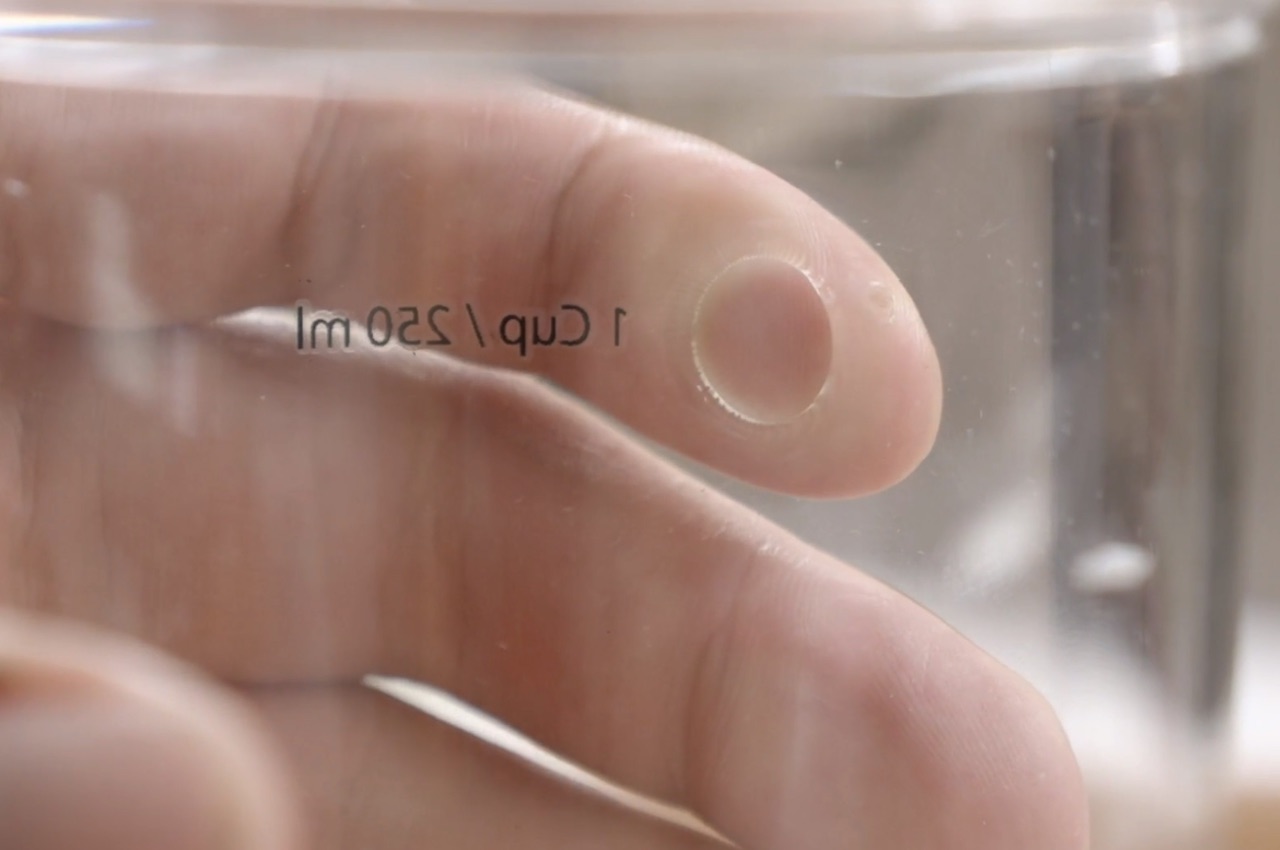 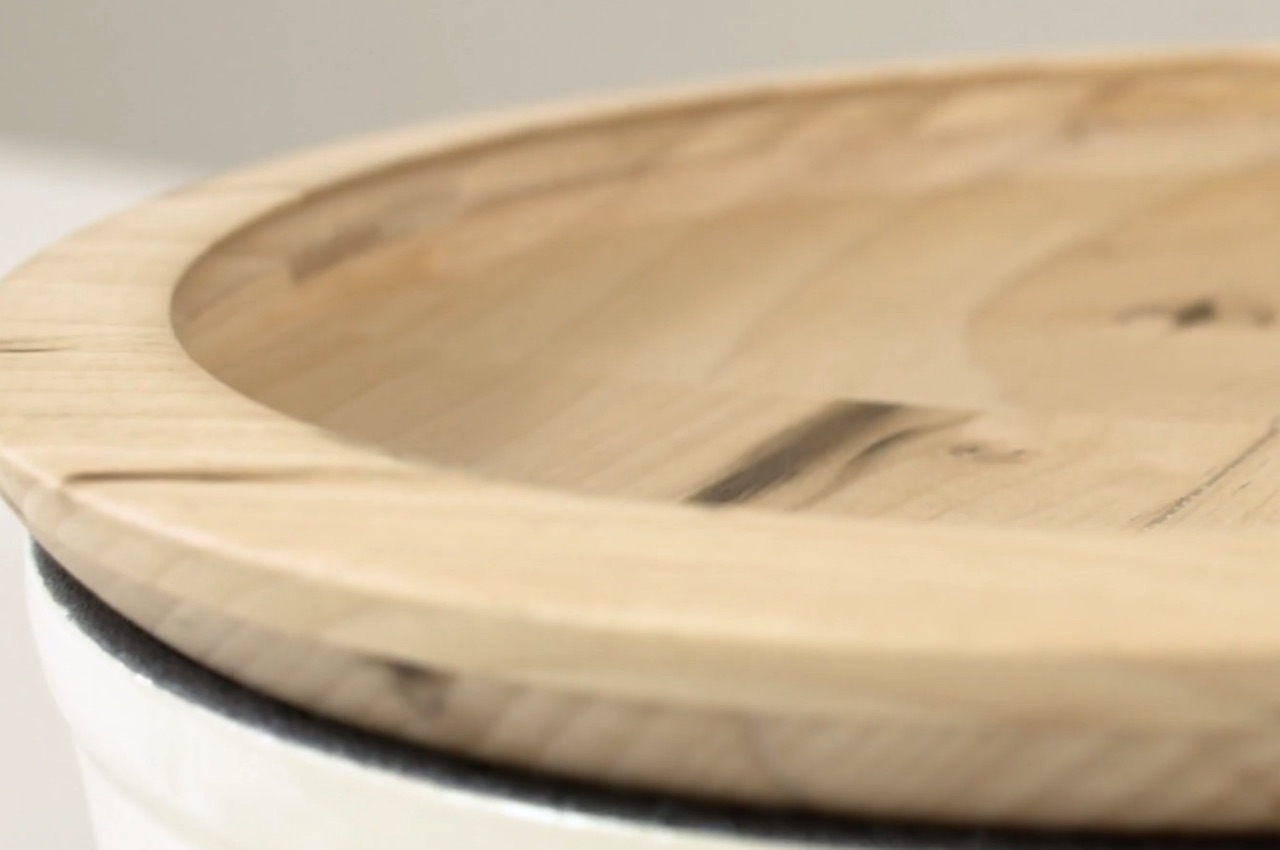