This friendly robot designed by VLND Studio has a strong  vibe to it, the R2-D2 astromech droid influence in particular. While the acclaimed Star Wars robot served Padmé Amidala, Anakin Skywalker, and Luke Skywalker with reverence – the ARC BOT is the ideal mascot of human-robot relationships. This futuristic-looking bot is reminiscent of the delivery robots who serve their masters with the same devotion. ARC BOT is designed for internet portal NAVER LABS who already uses the robot in its headquarters building and now has plans to deploy the multi-robot intelligence system in its second head office building in Bundang, Gyeonggi Province.

The building adjacent to the Green Factory in Jeongja-dong in Seongnam will be the first robot-friendly building powered by the artificial robot cloud (ARC) system. It will be a robotic army of ARC BOT AI robots connected to the cloud for efficient service. For now, the minimalistic robot can serve four drinks at a time. It drives autonomously aided by the ToF sensors and an array of cameras. To counter the accidental shakes while moving, the bot has four built-in gimbals, with each having a two-axis structure to keep the beverages from spilling. The hinge of the robot opens up elegantly to keep the beverages snug in place for the eagerly waiting personnel. The simple black and white army of bots bring to mind an army of the stormtroopers here to storm you with your favorite cup of joe!

There is an array of 11 dots to express emotions, creating an interactive element that improves human-robot interaction. Those sparkling eyes bring to mind the cuteness of the WALL-E robot. In contrast, its curved design aesthetics and futuristic shape make me draw a parallel with WALL-E’s crush EVE. Perhaps it’s the offspring of the two – who’s stopping me from imagining! 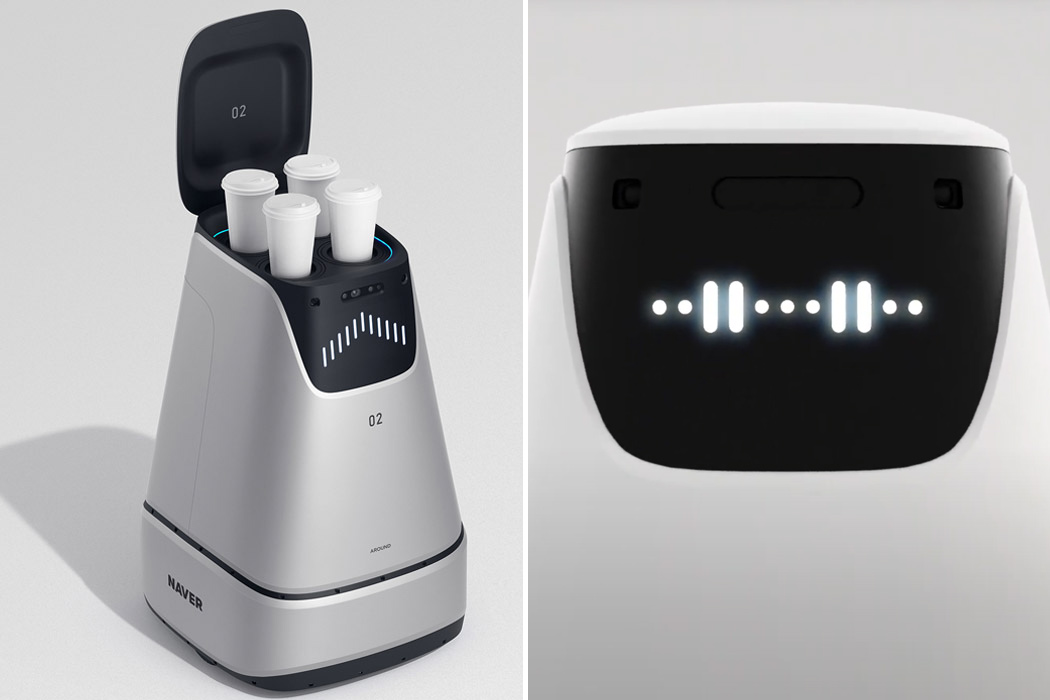 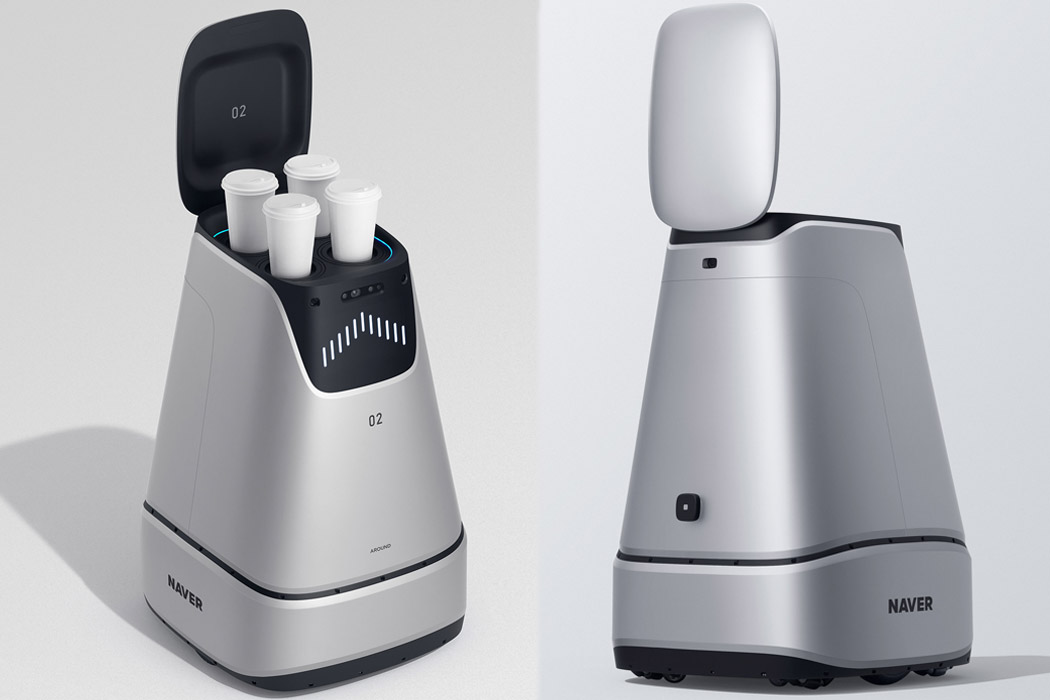 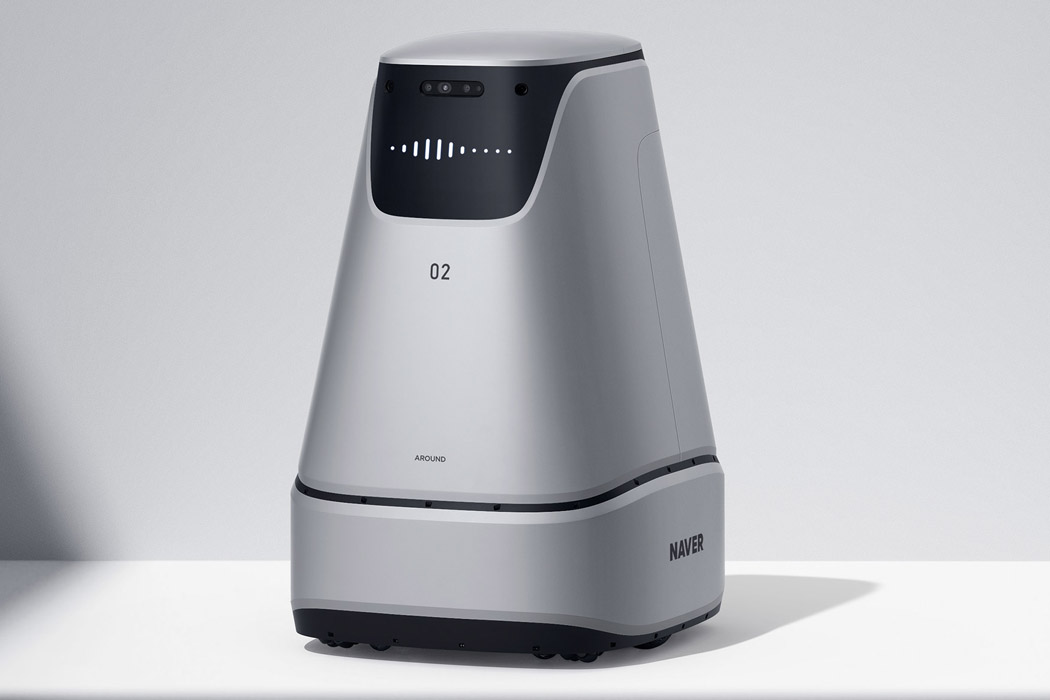 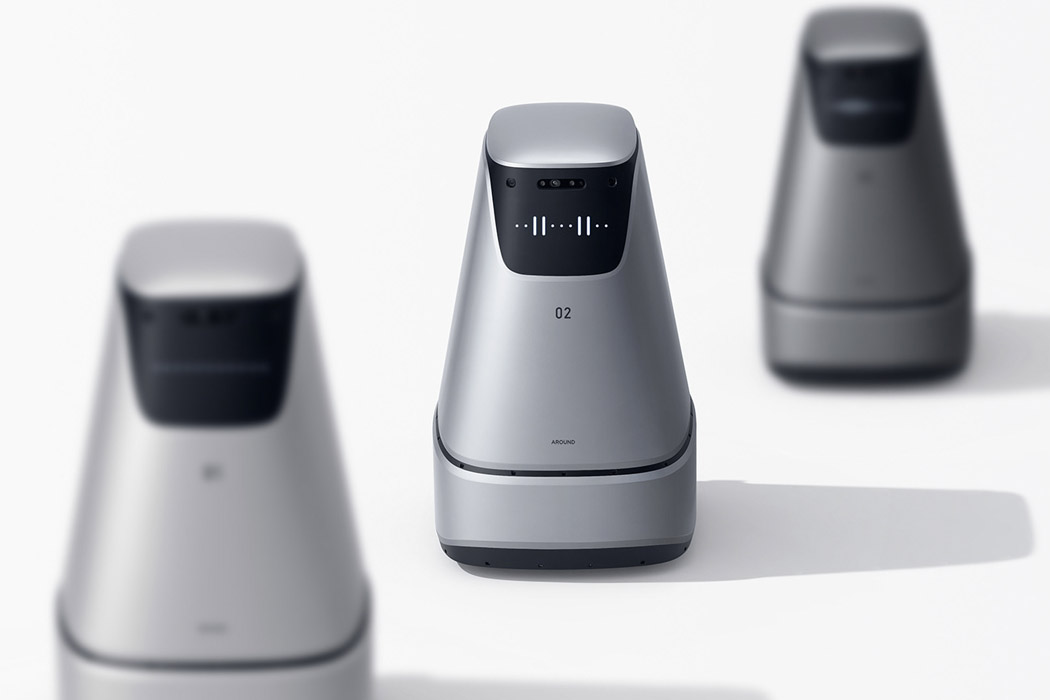 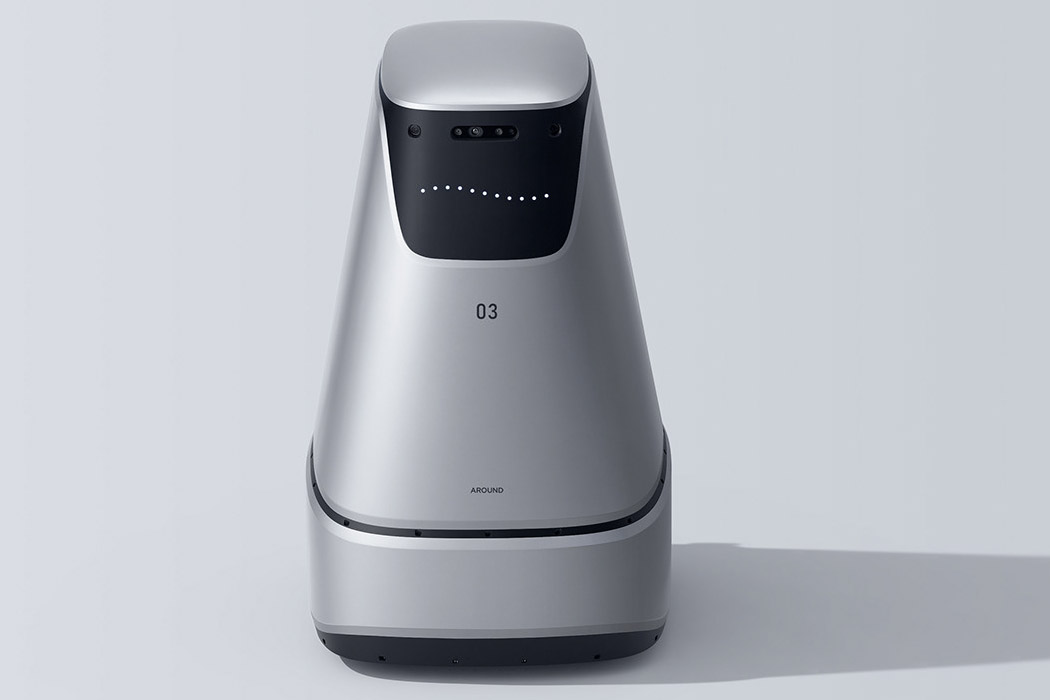 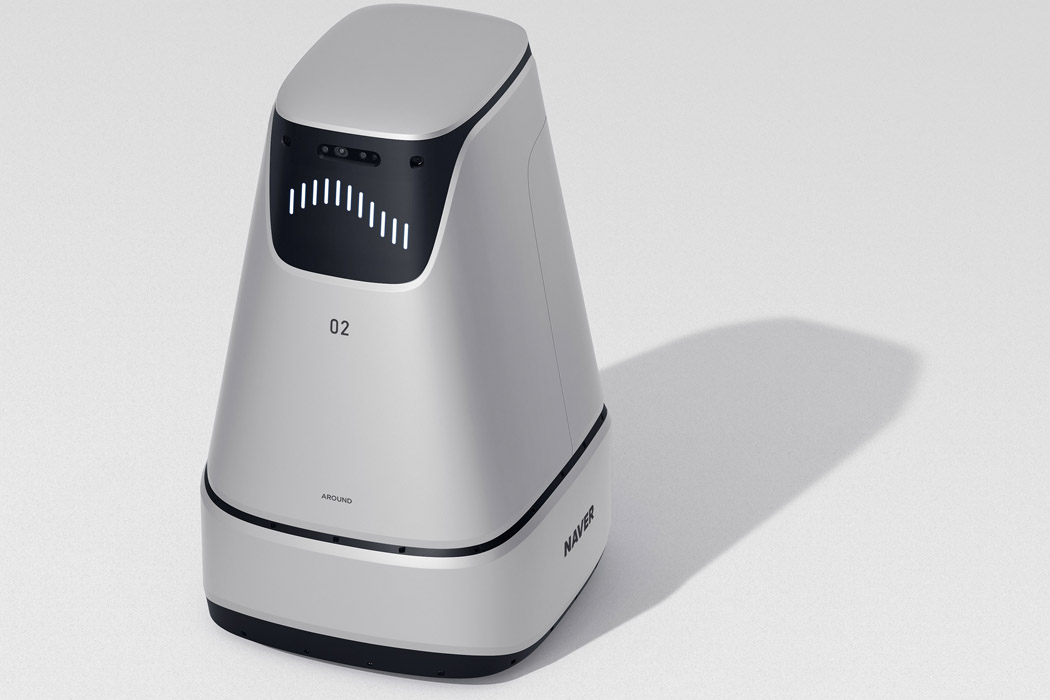 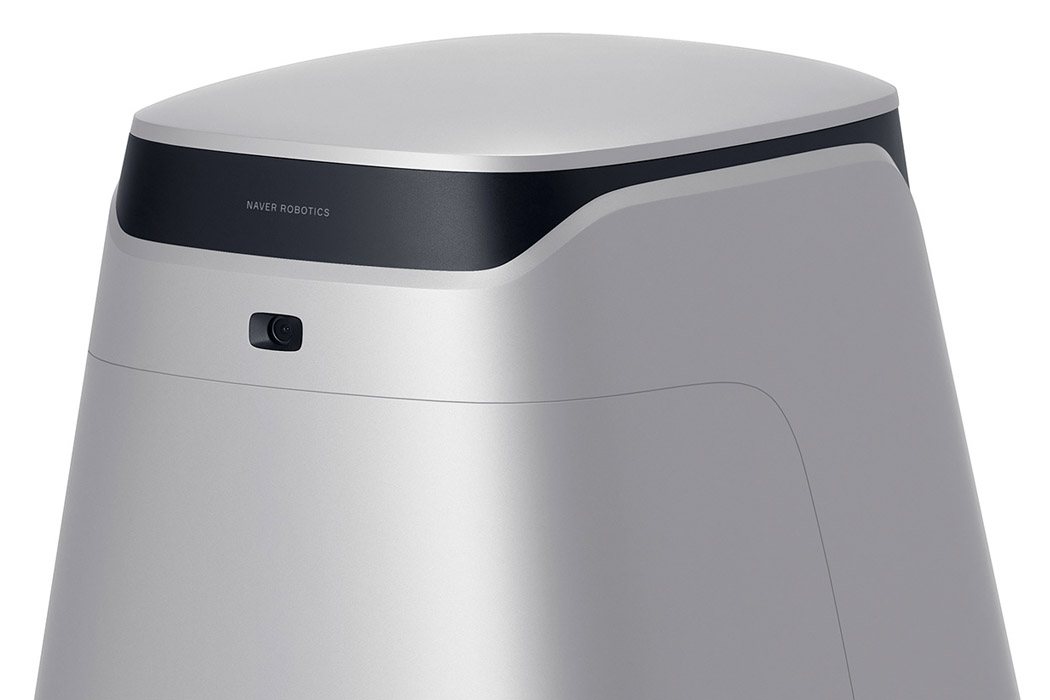 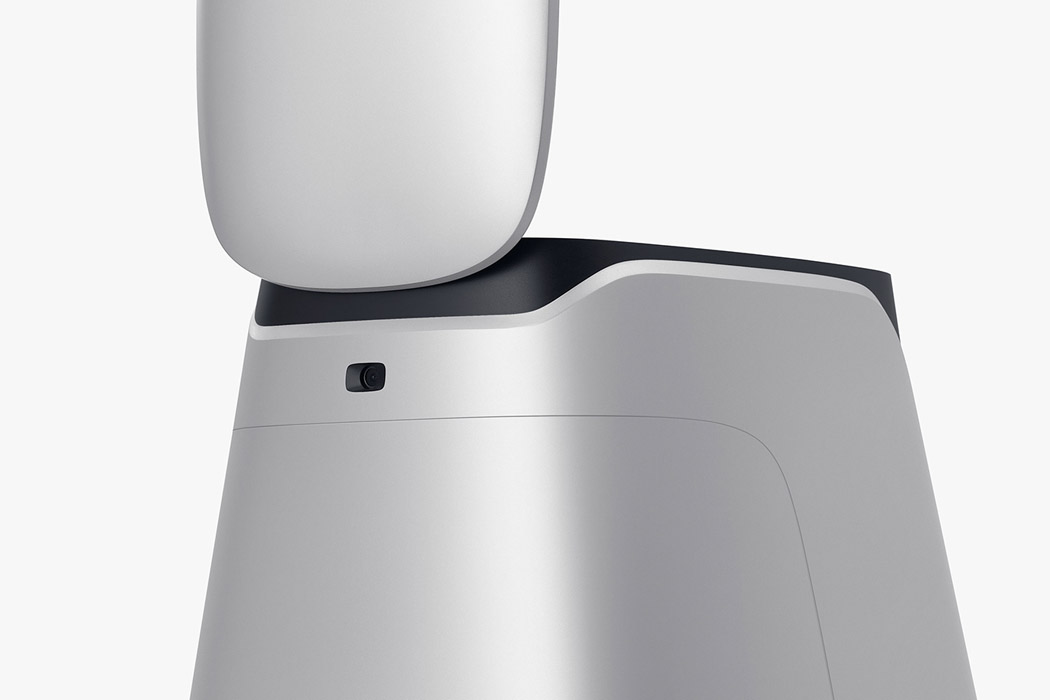 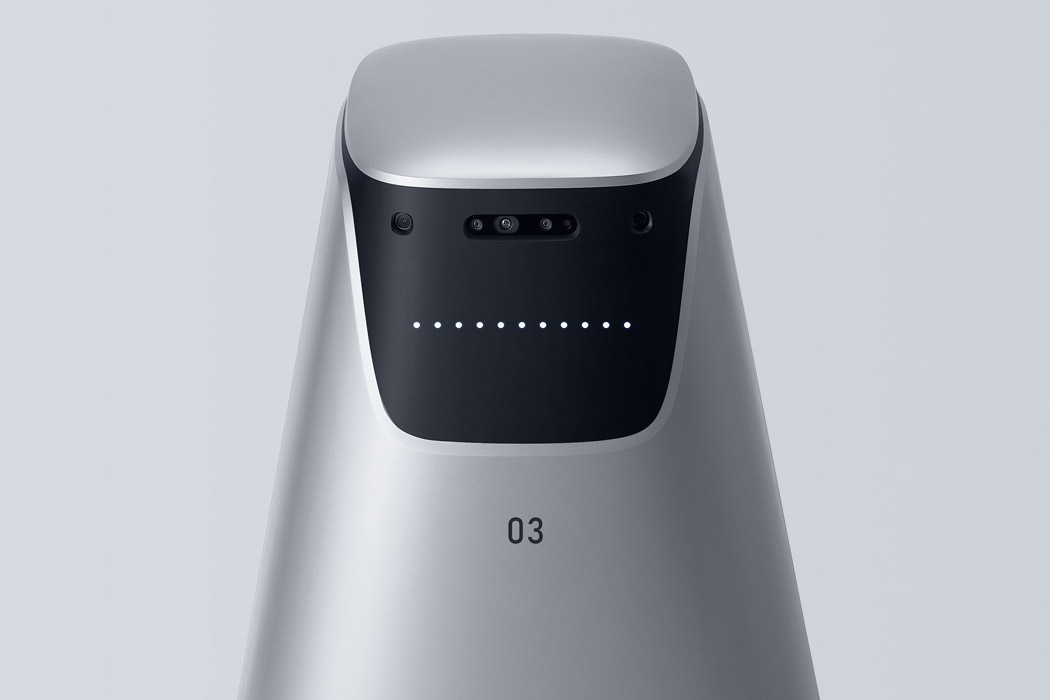 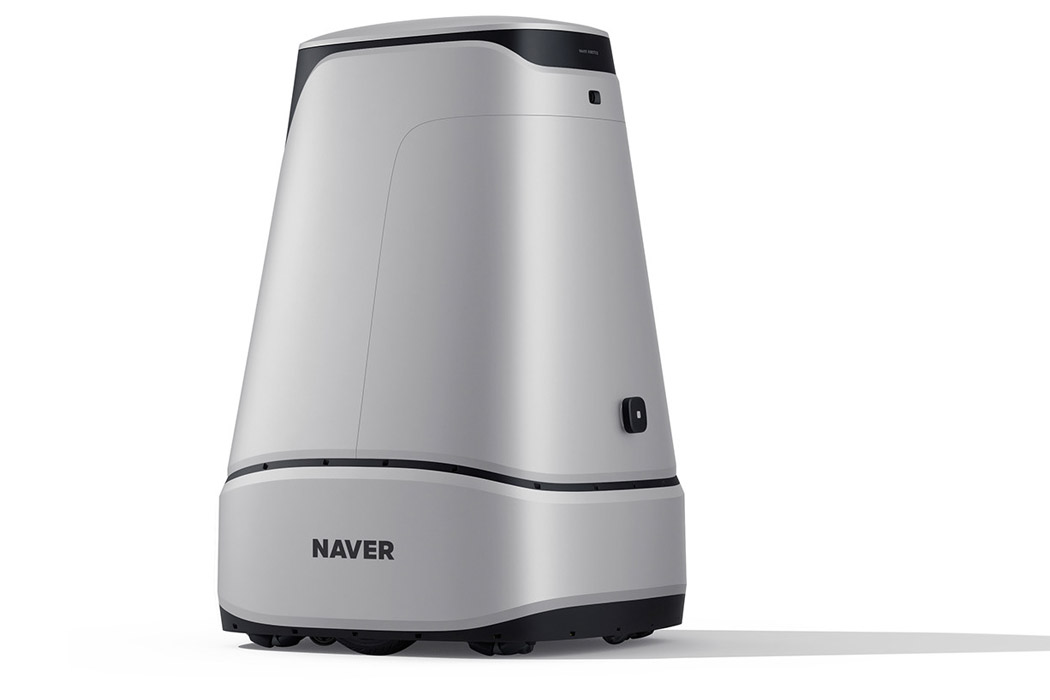 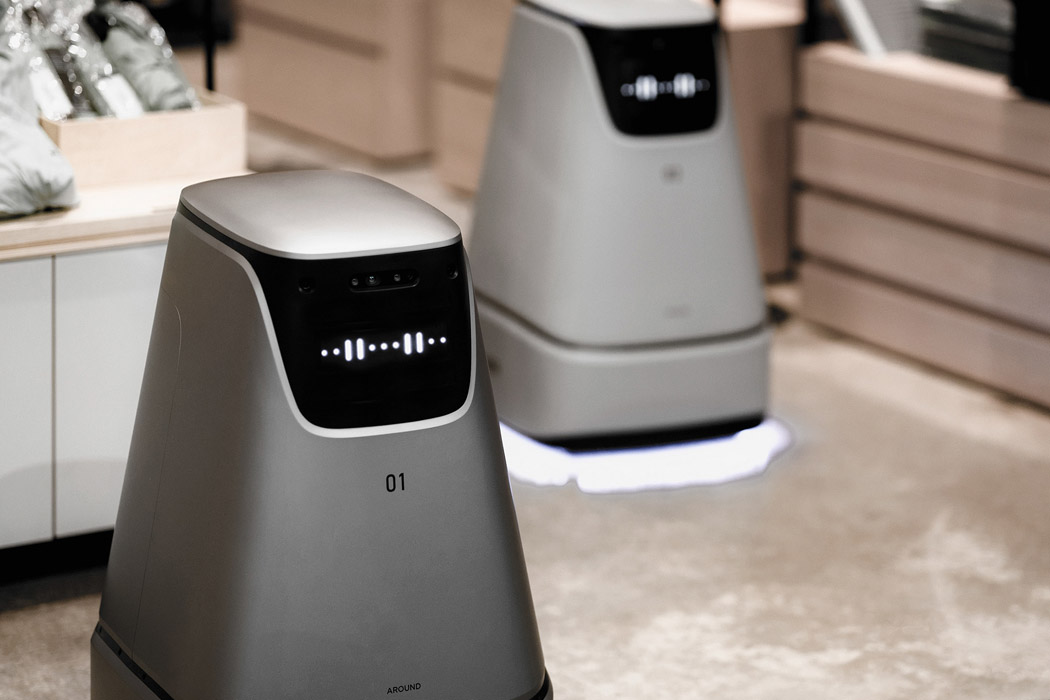 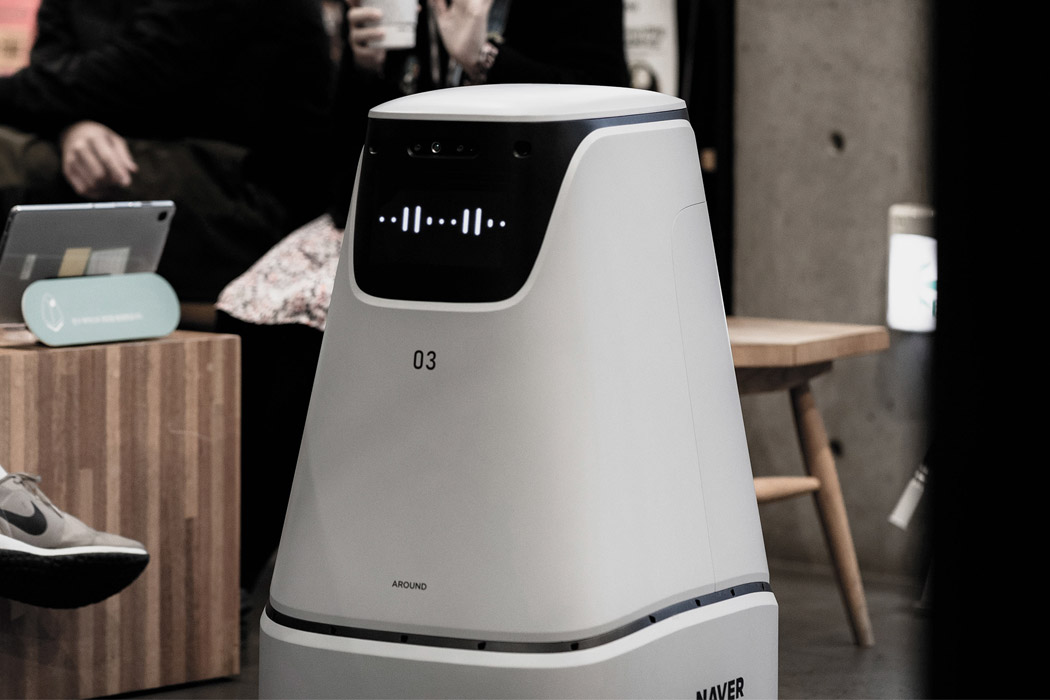 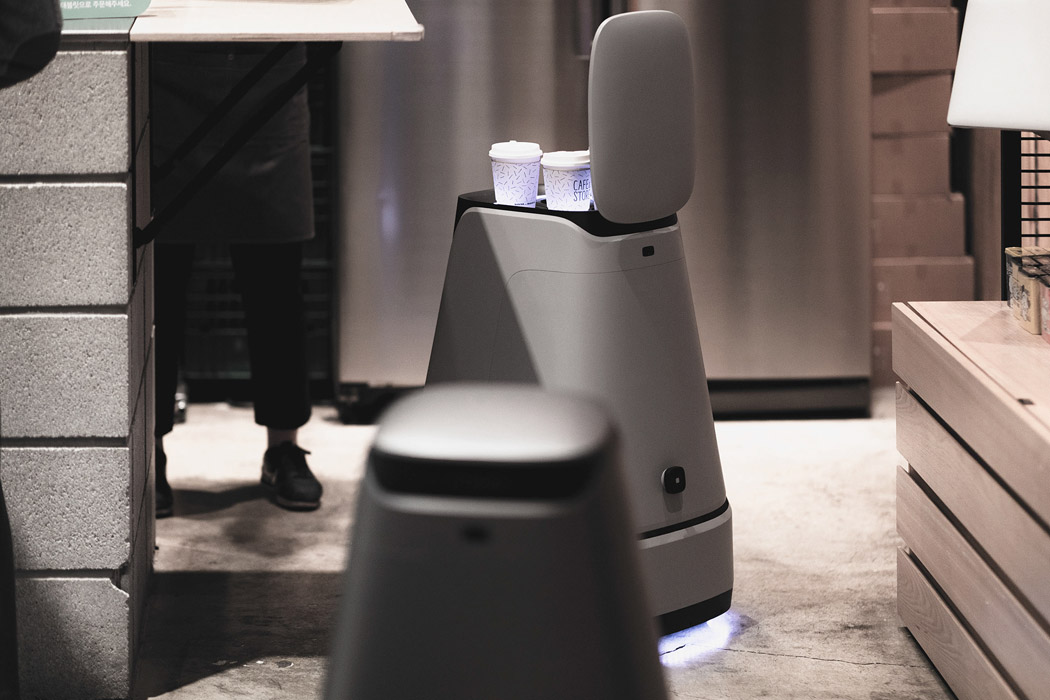 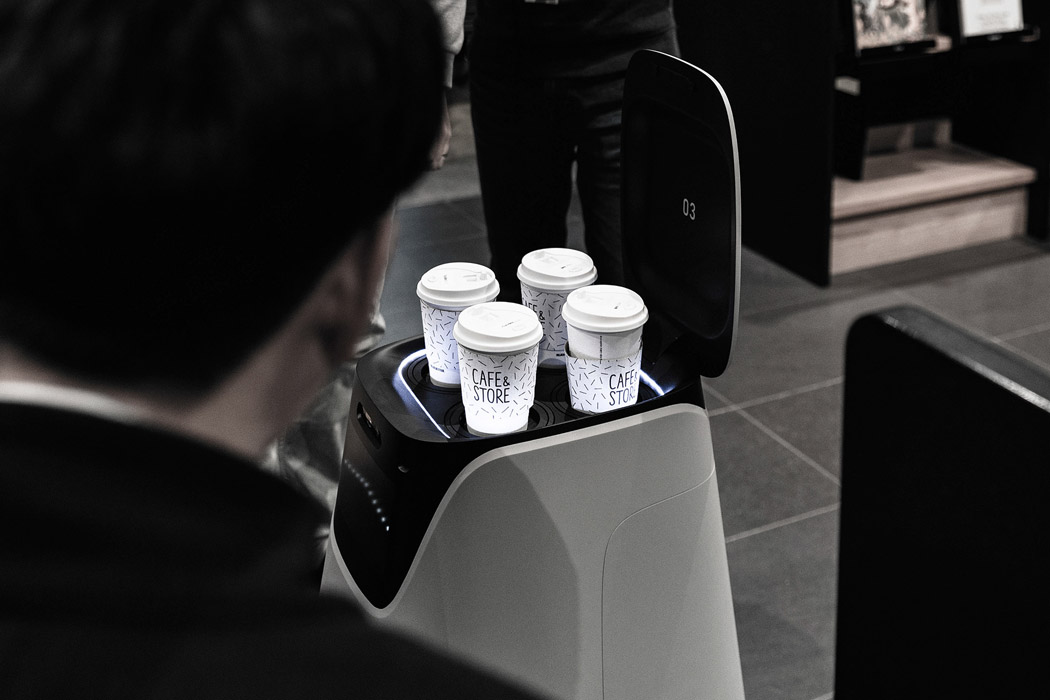 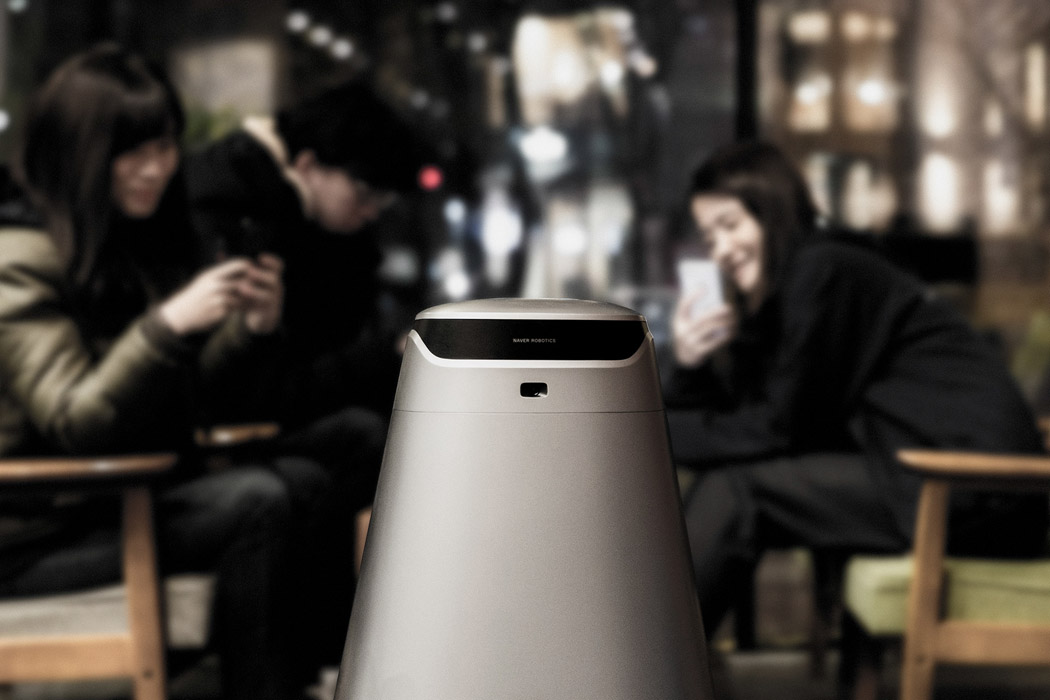 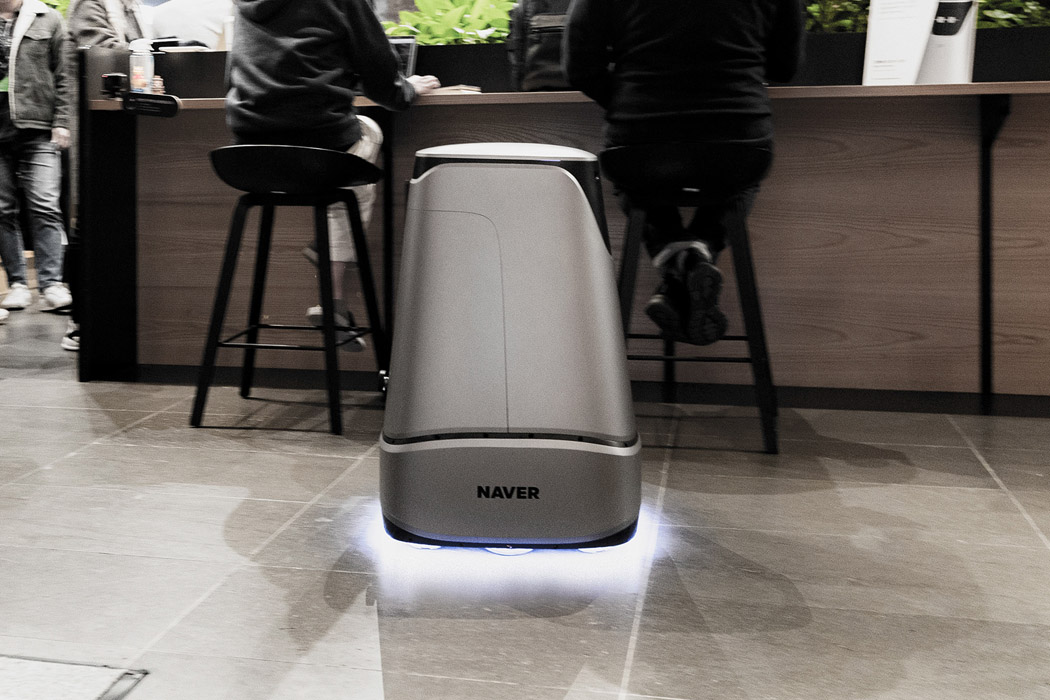 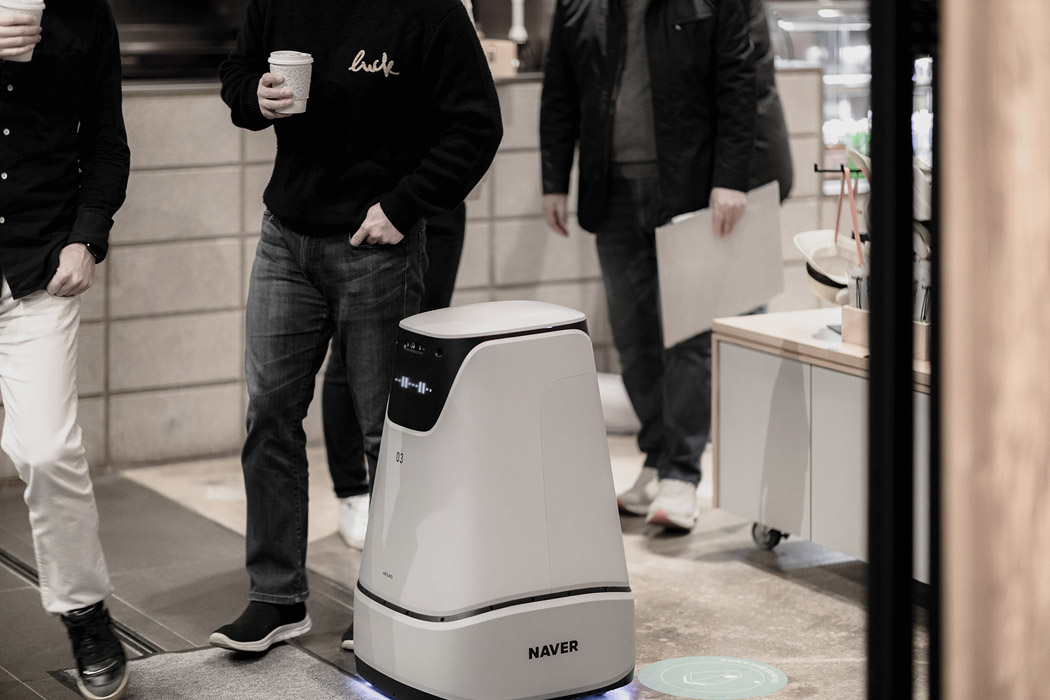 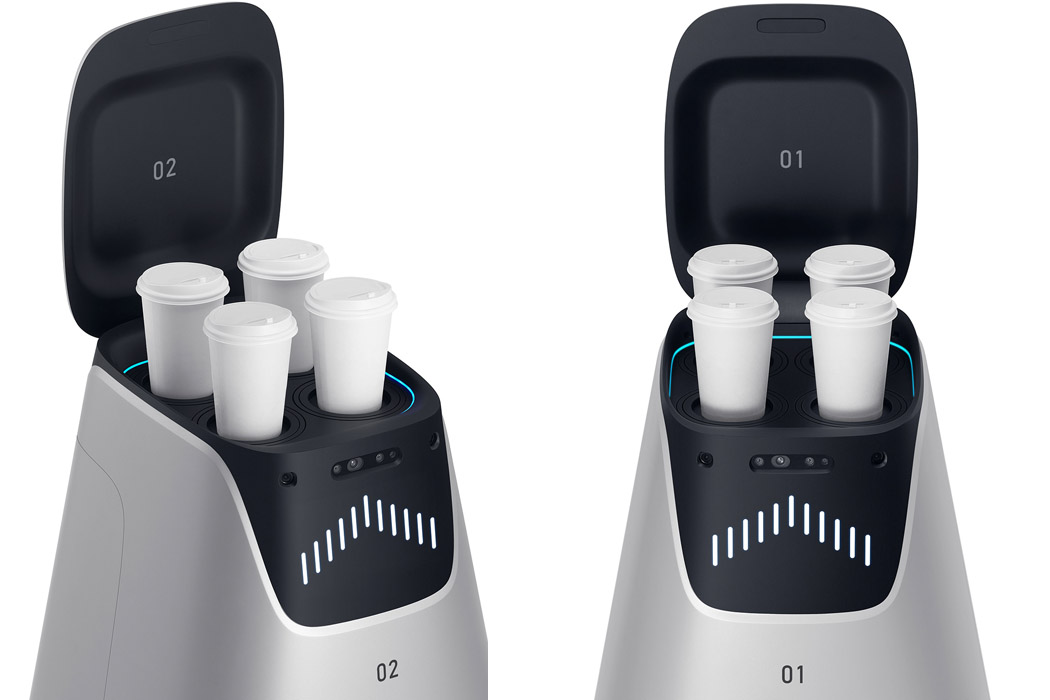 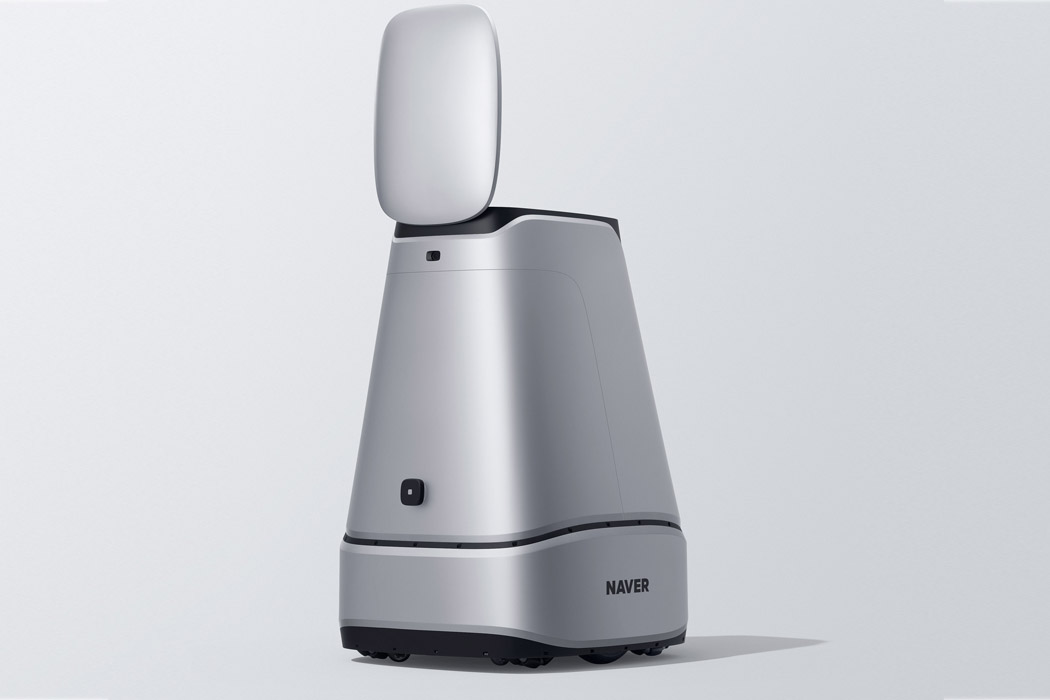 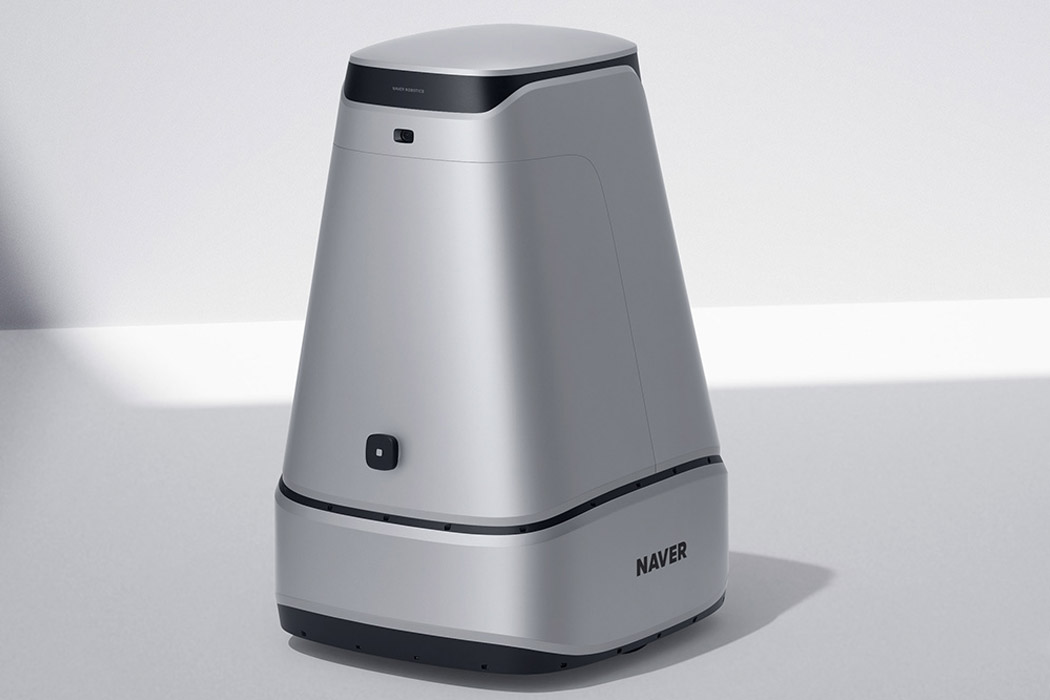 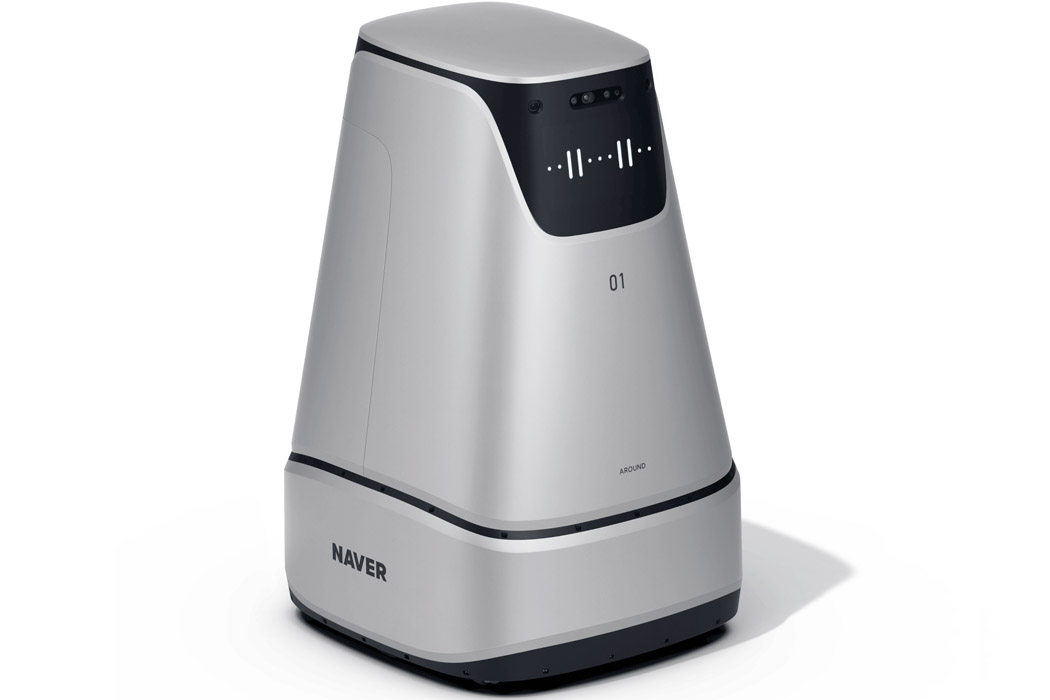