This smart kitchen appliance replaces a busy control panel with a single interactive knob to easily weigh your food! 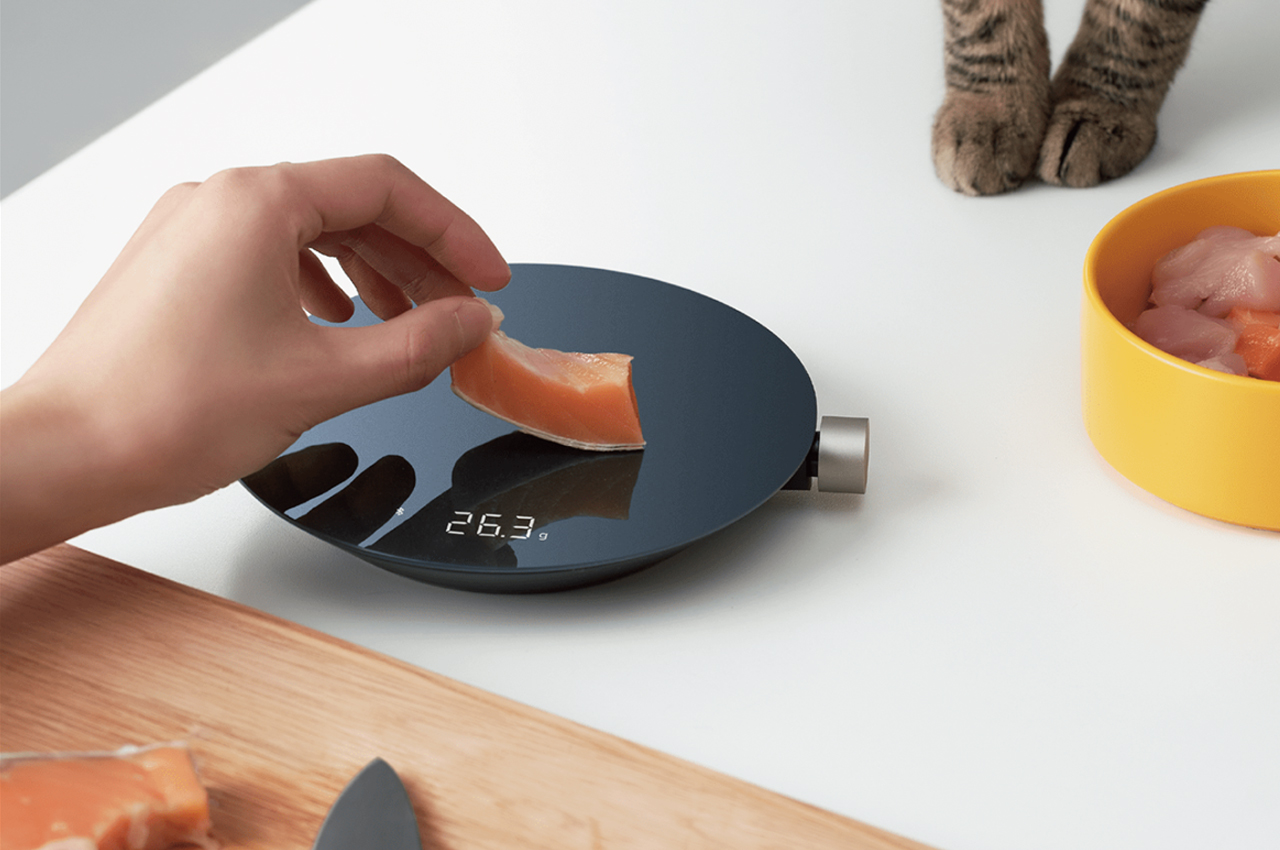 Hoto is a smart scale for the that scales down its control panel to a single interactive knob and connects other Hoto users from across the world together via an accompanying social media channel. 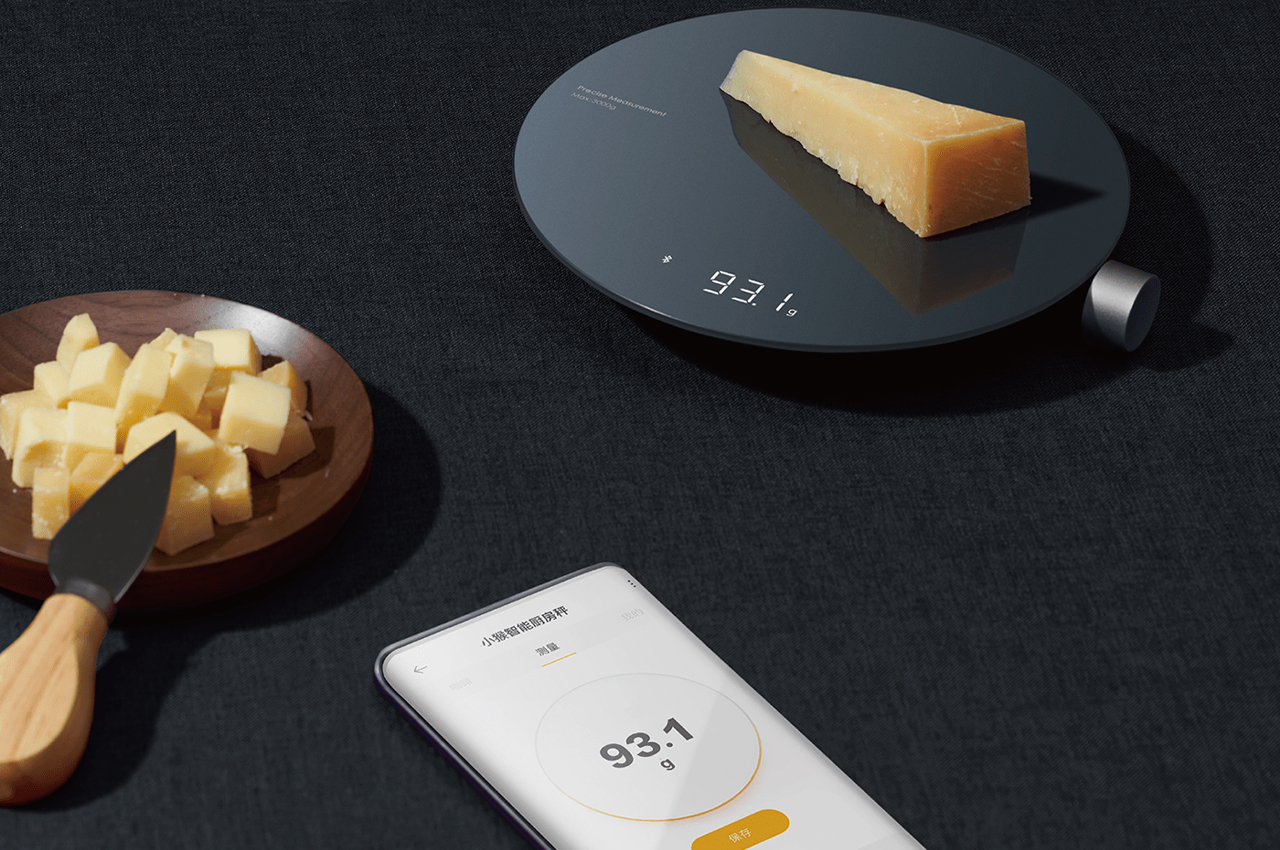 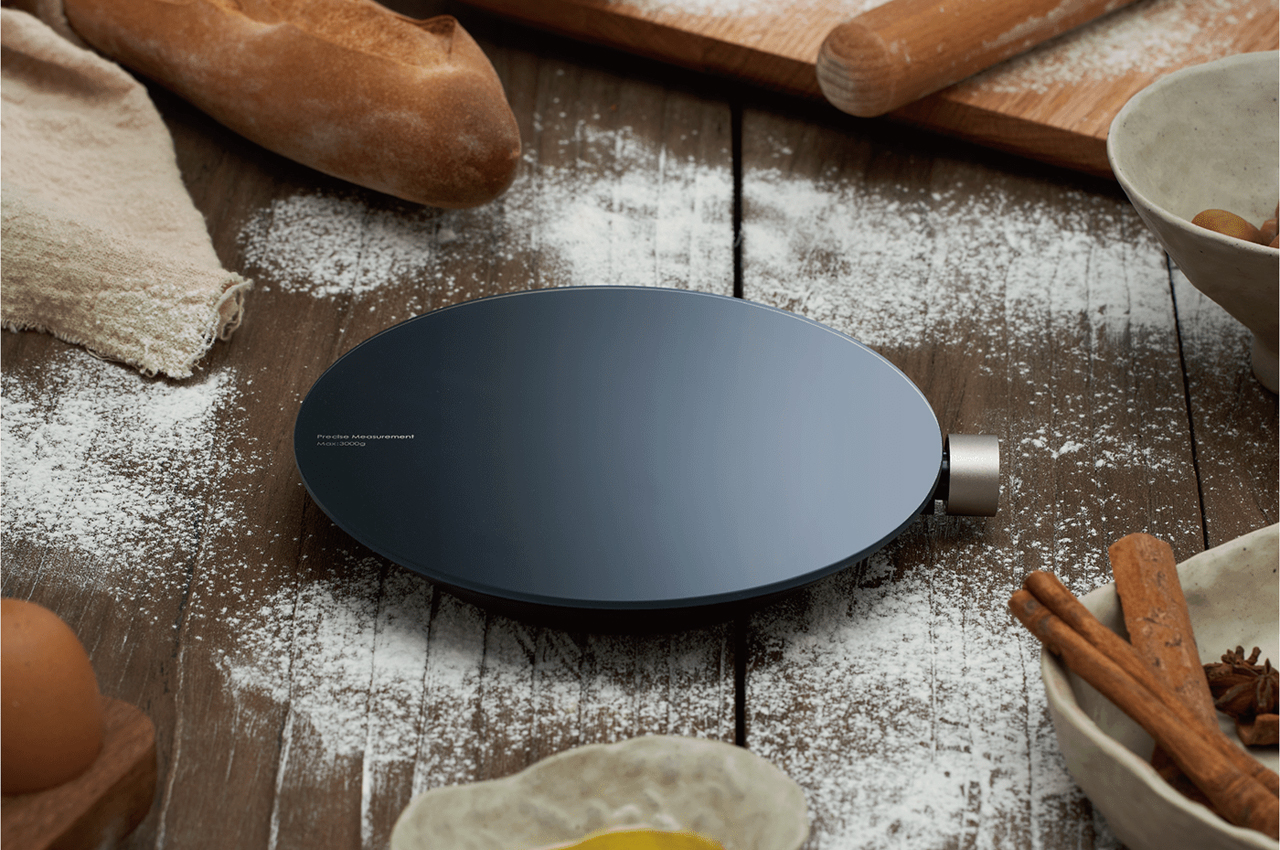 The best home recipes usually have the most marked instructions, indicating every specificity to the half-ounce. To make sure we get the finished product on par with granny’s, kitchen scales come in handy. Guiding us through the weight of each ingredient, kitchen scales keep tabs on every ingredient in any given recipe and allow us to track what we consume on a daily basis. 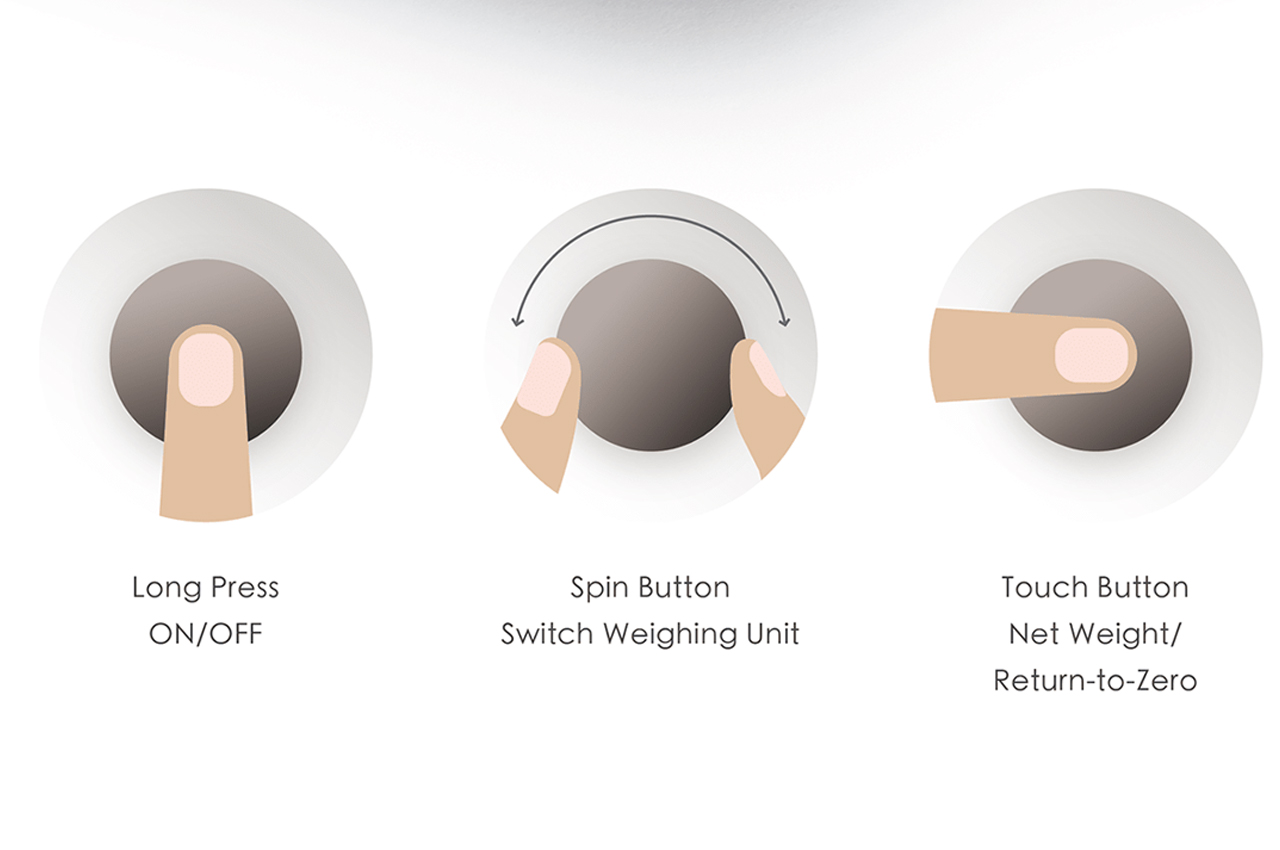 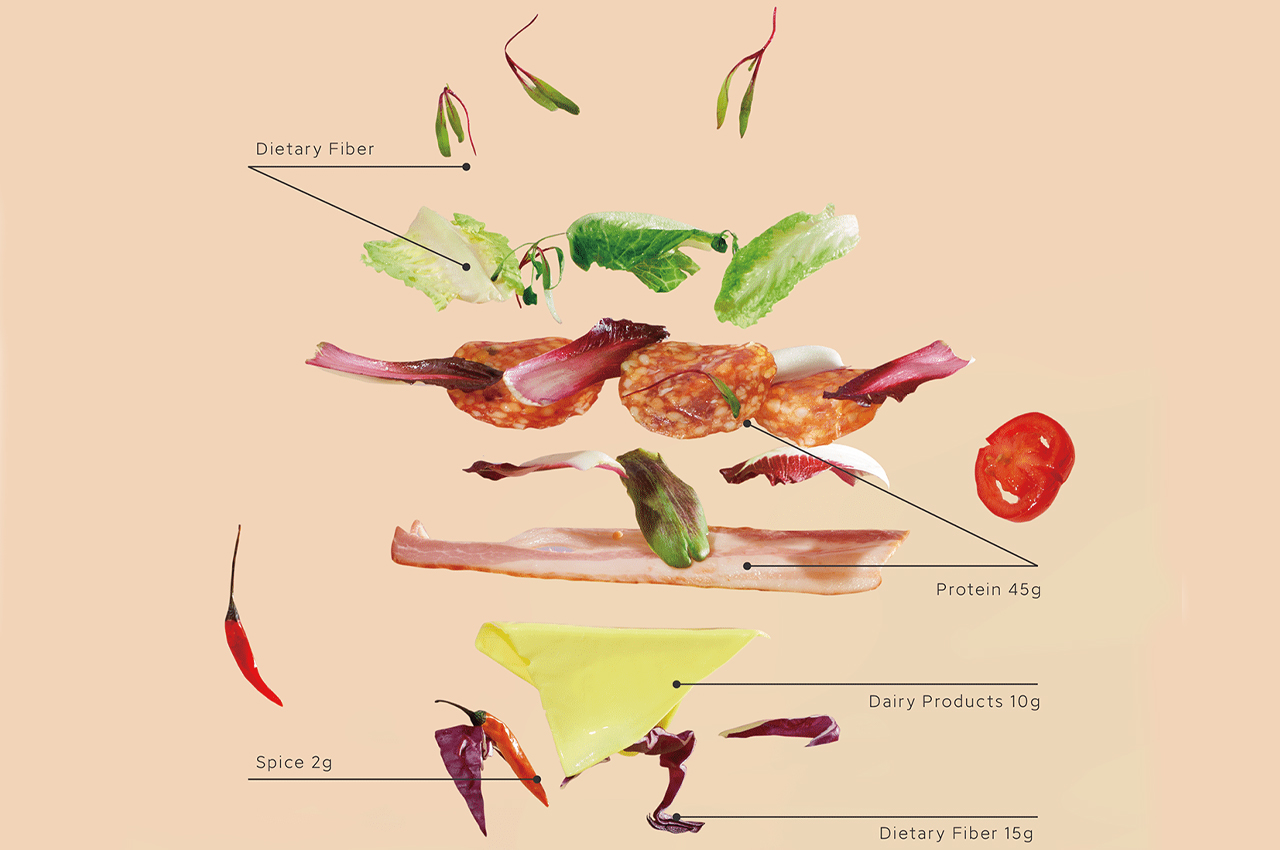 Zheng’s smart kitchen scale, Hoto, is minimal by design, adorned with not much more than stainless steel controls and a polished, reflective sheen. The scale scales back on the number of controls and buttons, consolidating every control into one interactive knob that functions as the scale’s, power sensor, weight dial, and net-zero button. 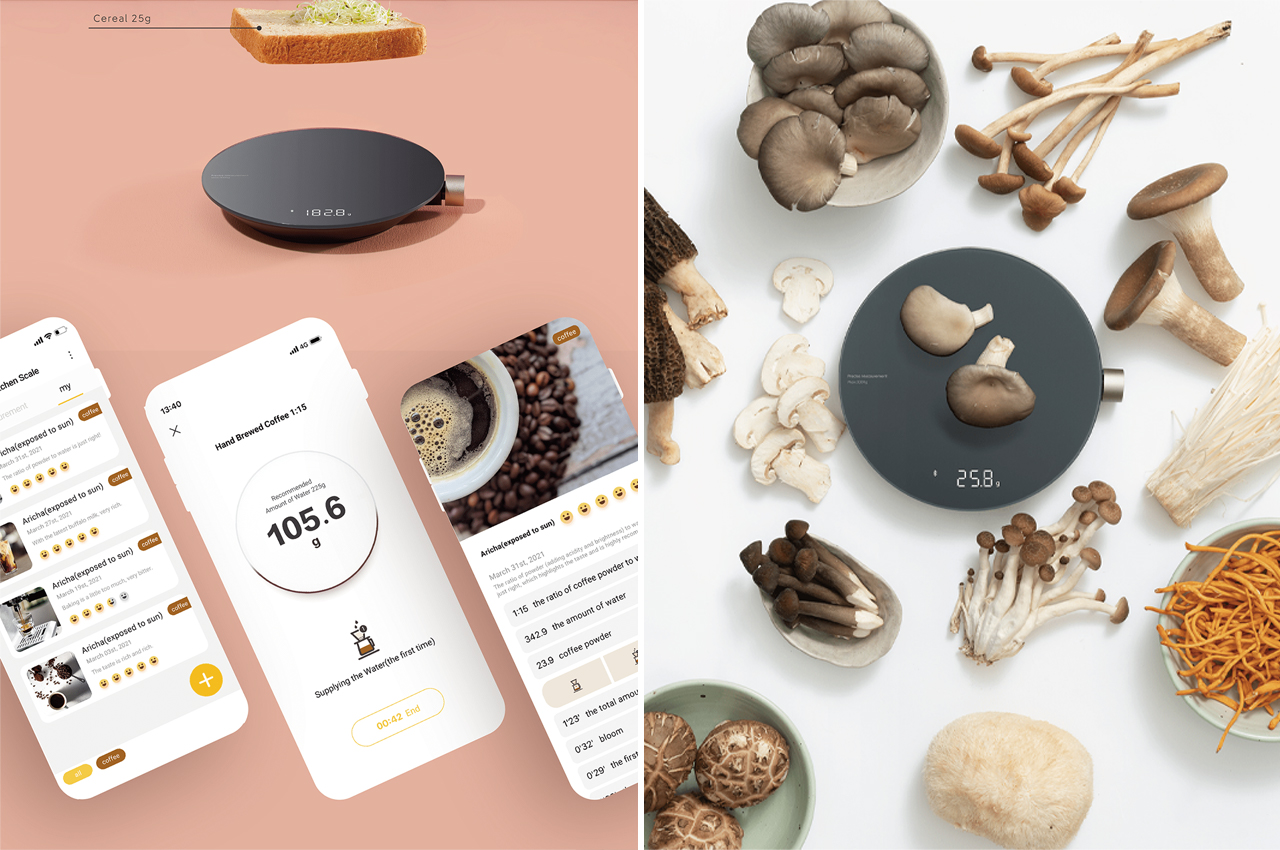 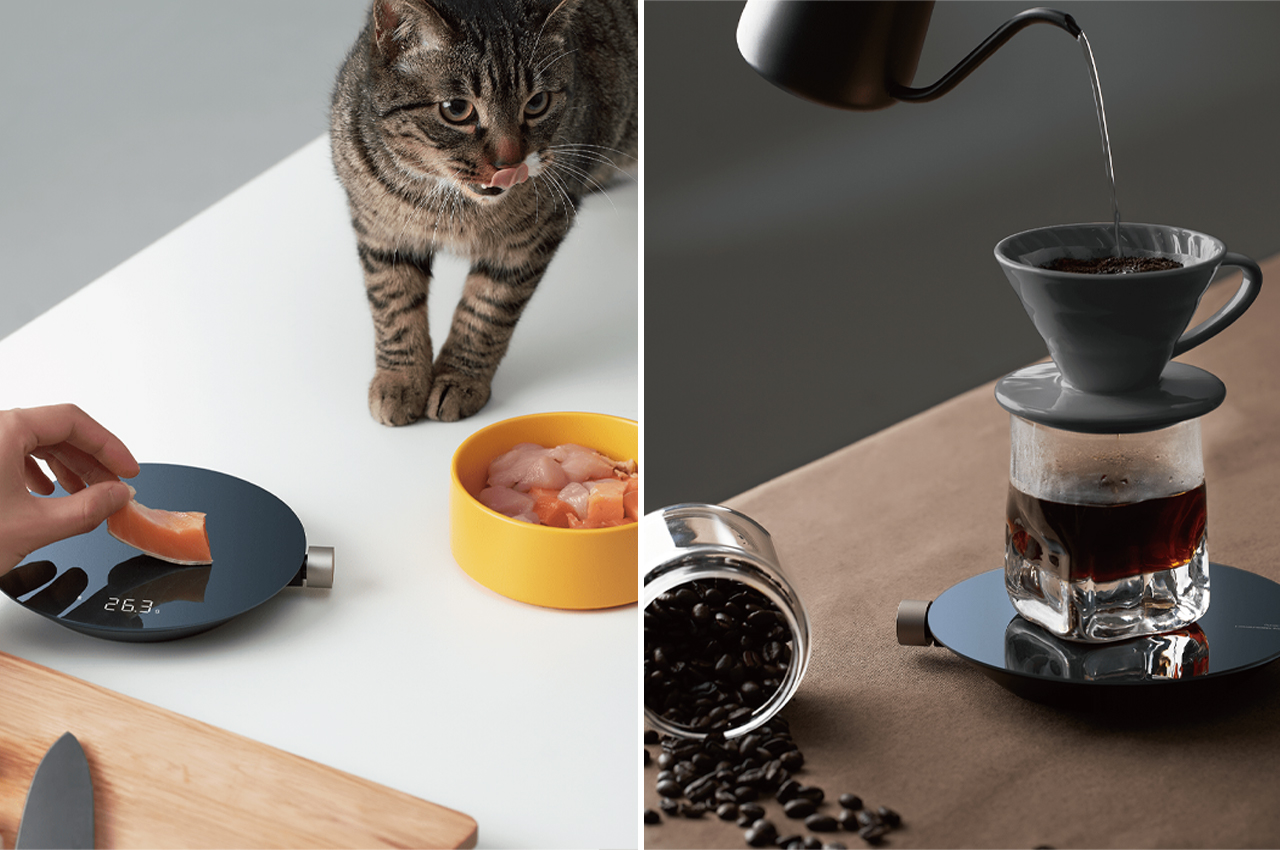 In addition to the appliance’s interactive control switch, Hoto comes with an accompanying social media app that allows other Hoto users to share their recipes and pre-measured weight parameters. 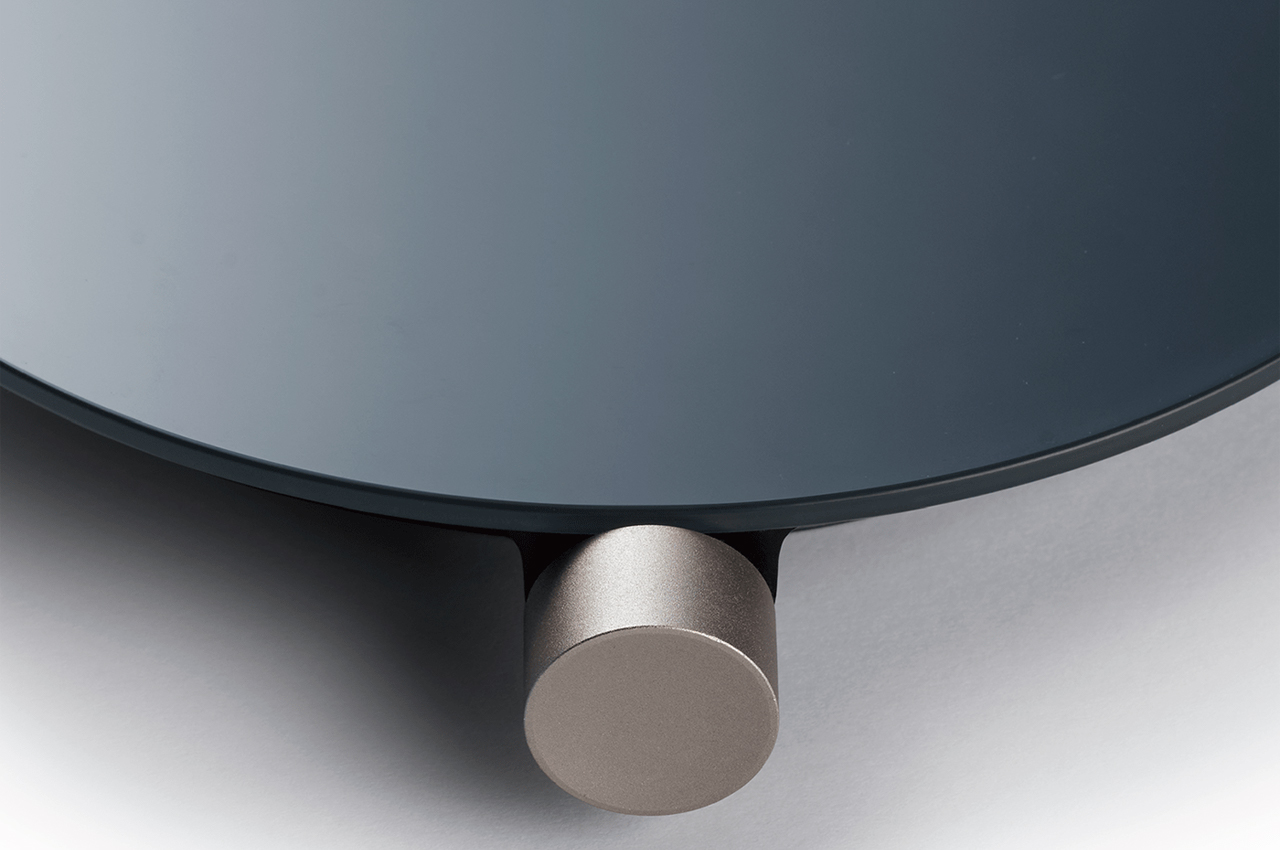