We are going through a climate crisis and a large part of it is due to energy consumption. As the population increases, more and more energy is consumed which leads to the planet getting warm faster. To help combat the problem, Berlin-based designer and student, Tobias Trübenbacher, created Papilio – a street light that is powered by wind and conserves energy thereby reducing CO2 emissions on a large scale if implemented.

Papilio was designed to combat light pollution and growing energy consumption that has a big impact on our planet. Did you know that 60% of the energy we use comes from fossil fuels? Also, 83% of the world’s population lives under artificial lights which increases the sky’s brightness by 10% and that is a significant rise in light pollution. This impacts animal’s migratory patterns and has many other adverse effects on biodiversity along with the impact on the climate. With Papilio, you can create change starting in your community and controlling what you can. Papilio not only reduces energy consumption in your neighborhood but also stores the excess energy for later use. One of our Instagram followers said, “Would be nice if the excess energy can be given back to the grid. Imagine every light pole having this. It would create a ton of almost free energy!”

The street lamp has an insect-friendly light spectrum and generates the required electricity from wind. The climate-neutral energy generation becomes an aesthetic play at all times. It has an integrated Savonius wind rotor for which the wind direction is irrelevant so it can be installed anywhere. The pinwheel-shaped lamp gets automatically activated only when needed and the rechargeable batteries let it operate even on non-windy days. “Design not only determines how street lights are working. It can also shape our attitude towards them and consequently affect how we use them. Because energy creation is often an invisible process, projects such as this help the production of electricity become comprehensible,” says Trübenbacher. Cities become windier as we build them up higher and Papilio is a sustainable solution that will let us light up streets while reducing the impact on the environment! 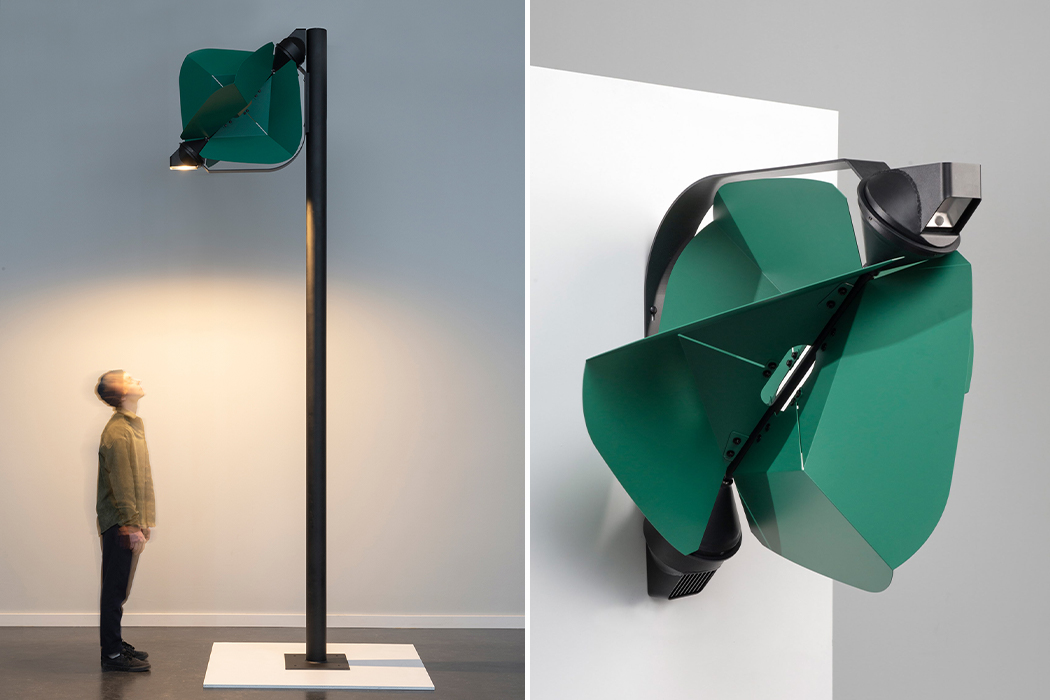 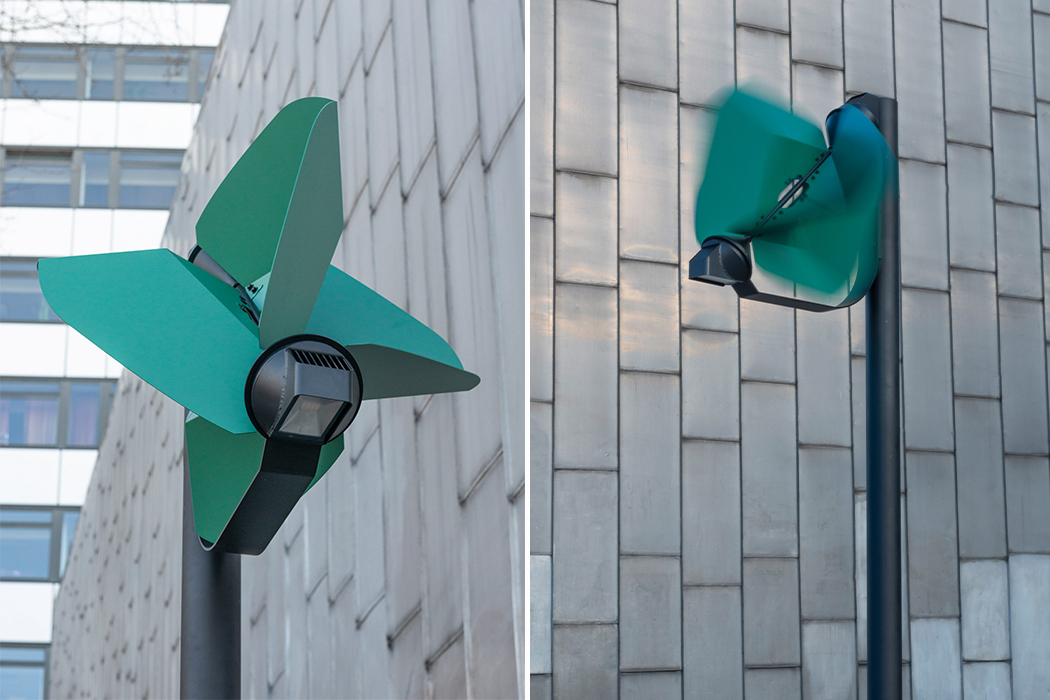 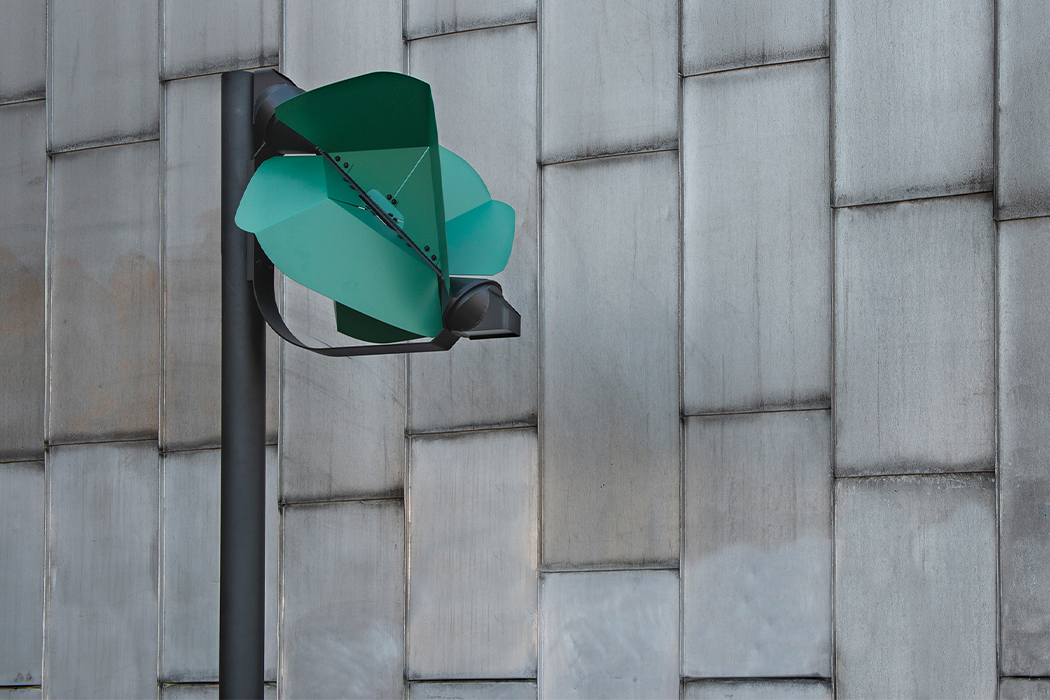 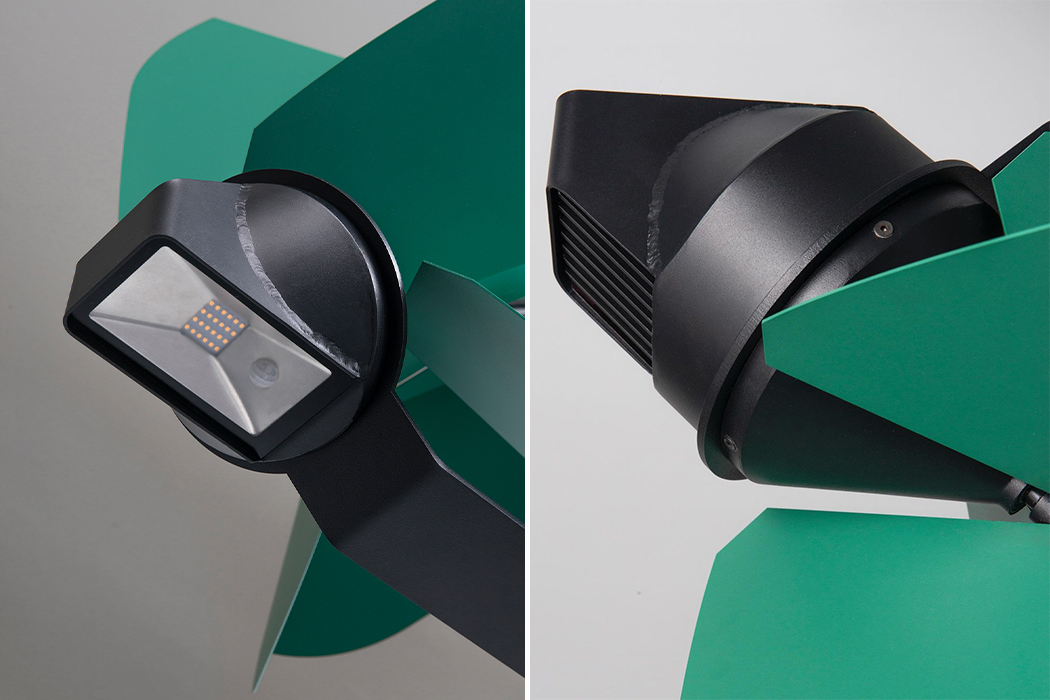 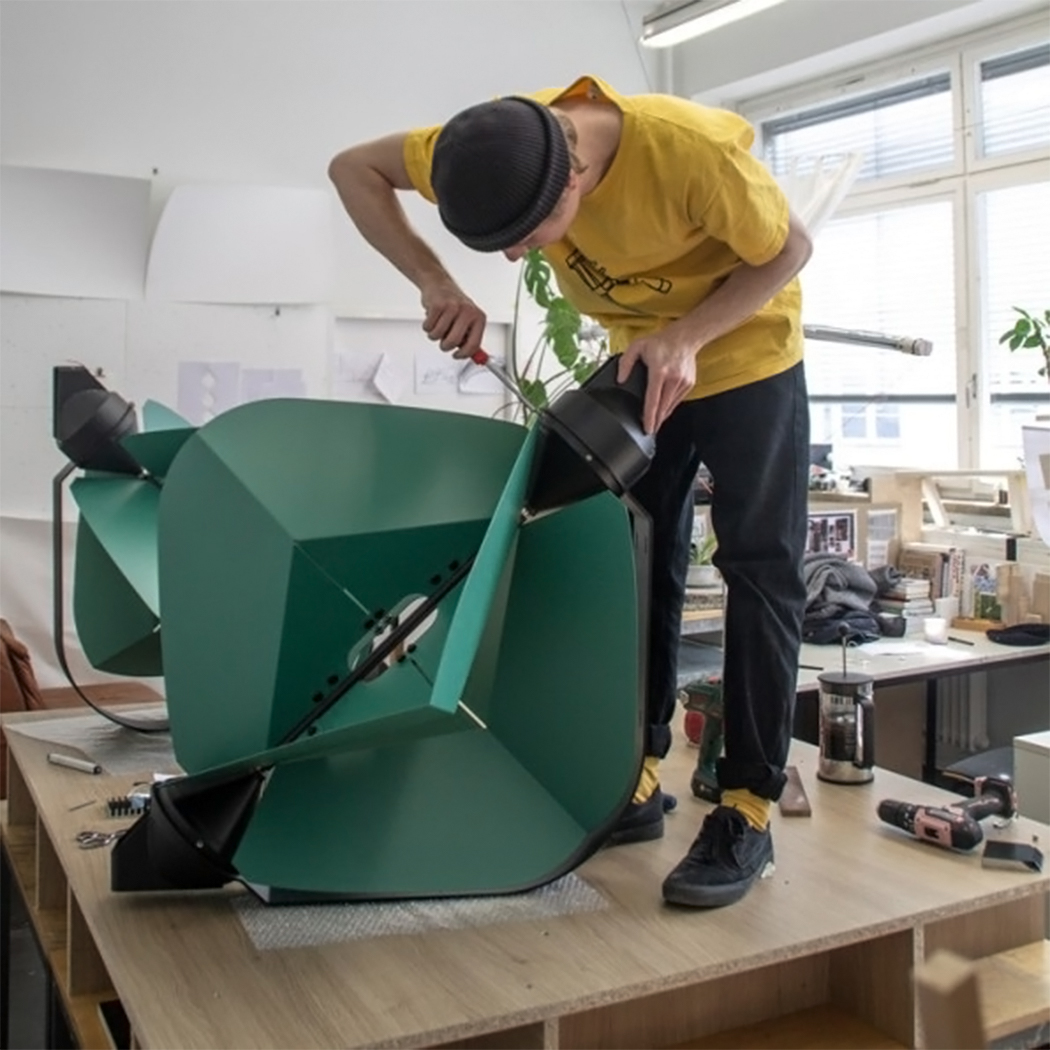 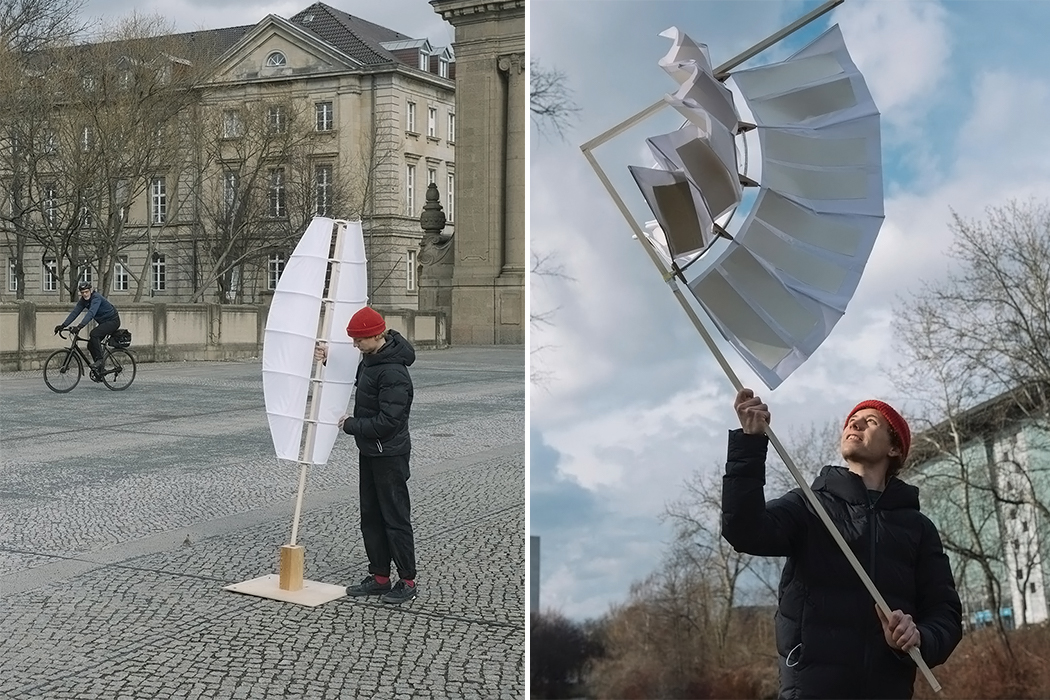 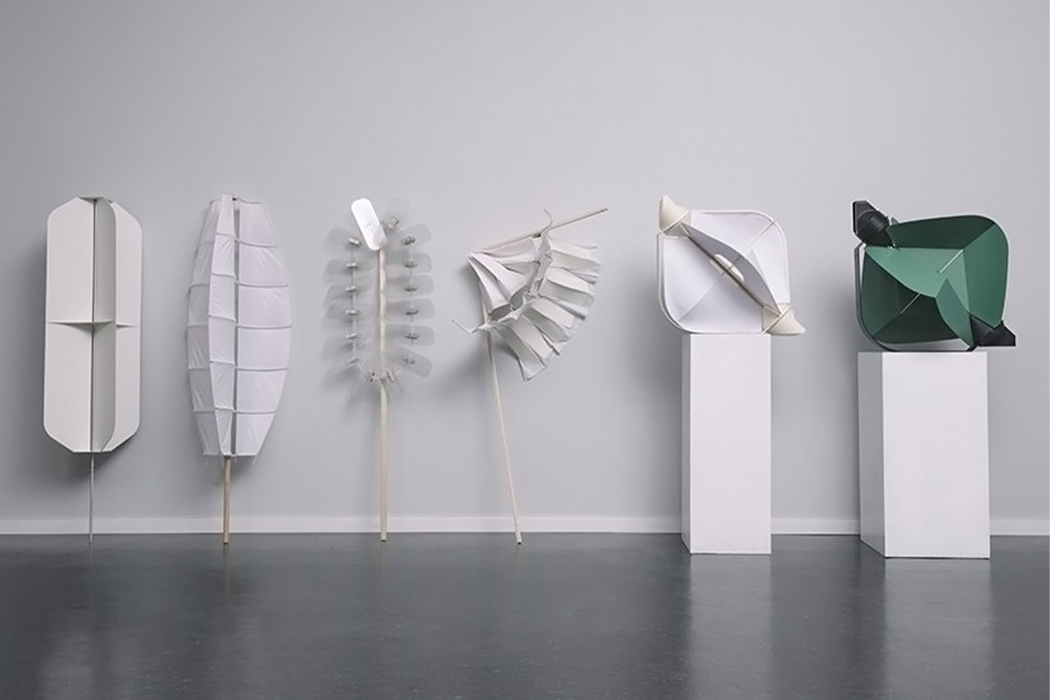 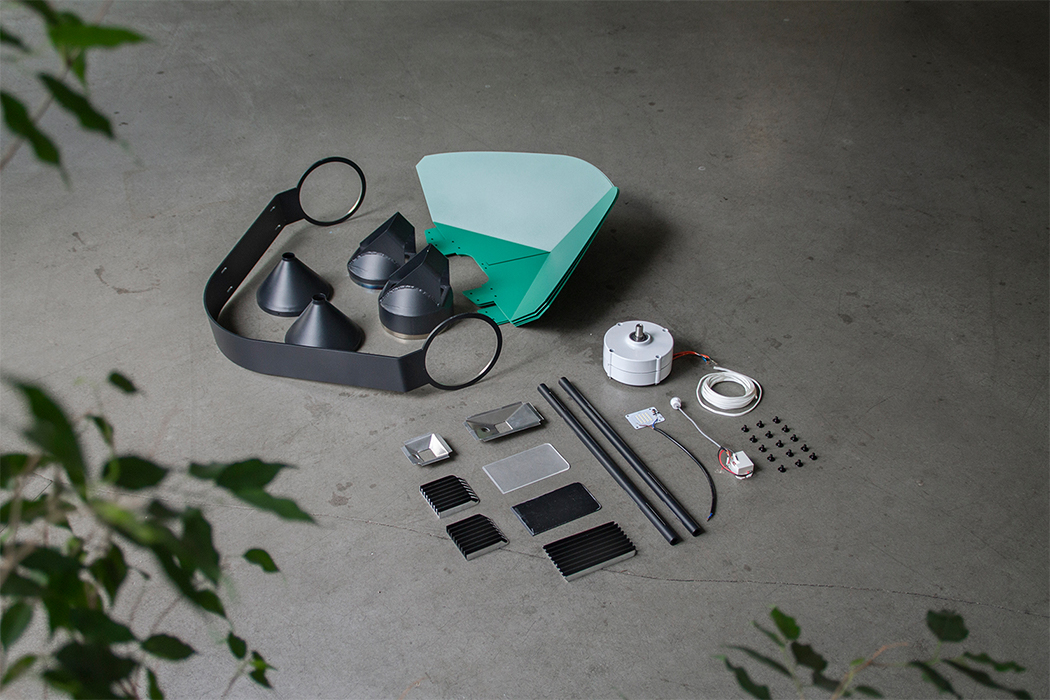 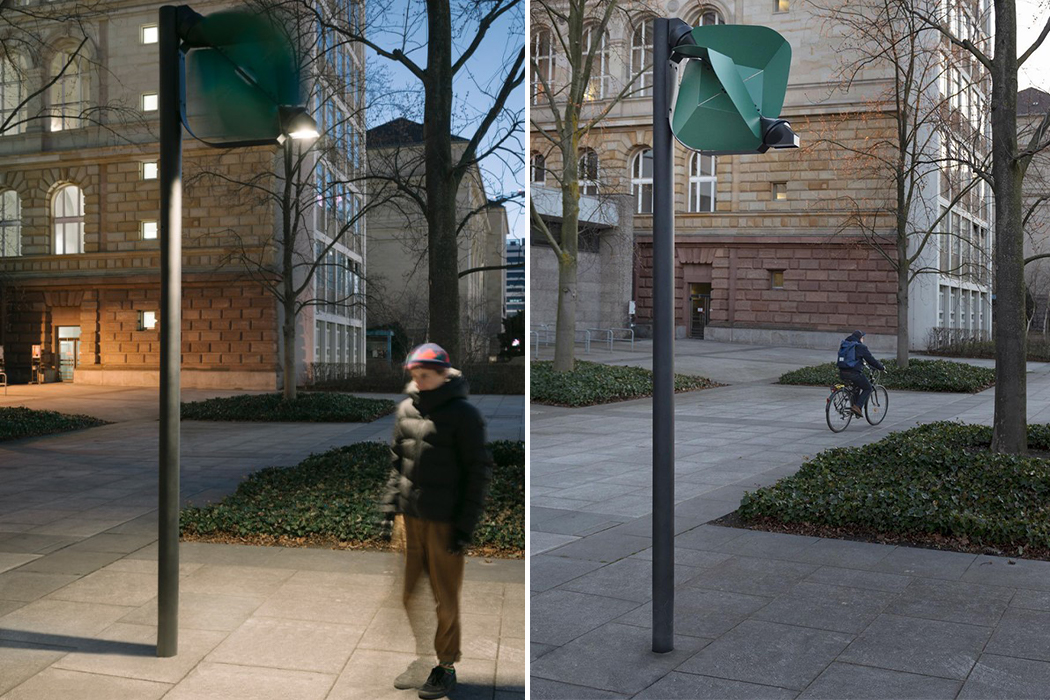 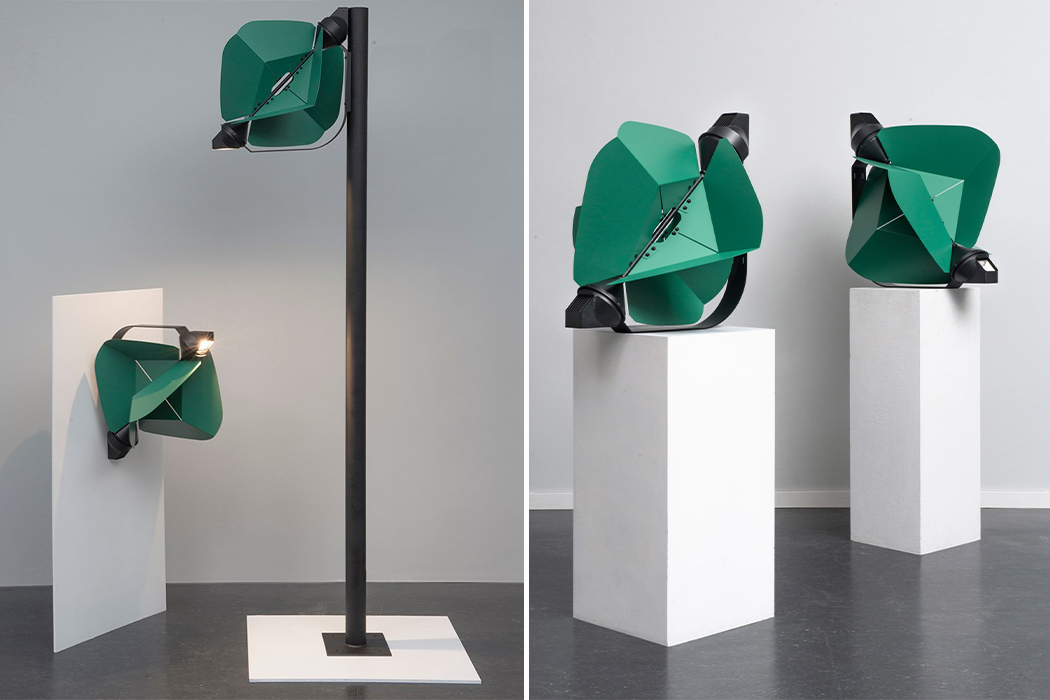 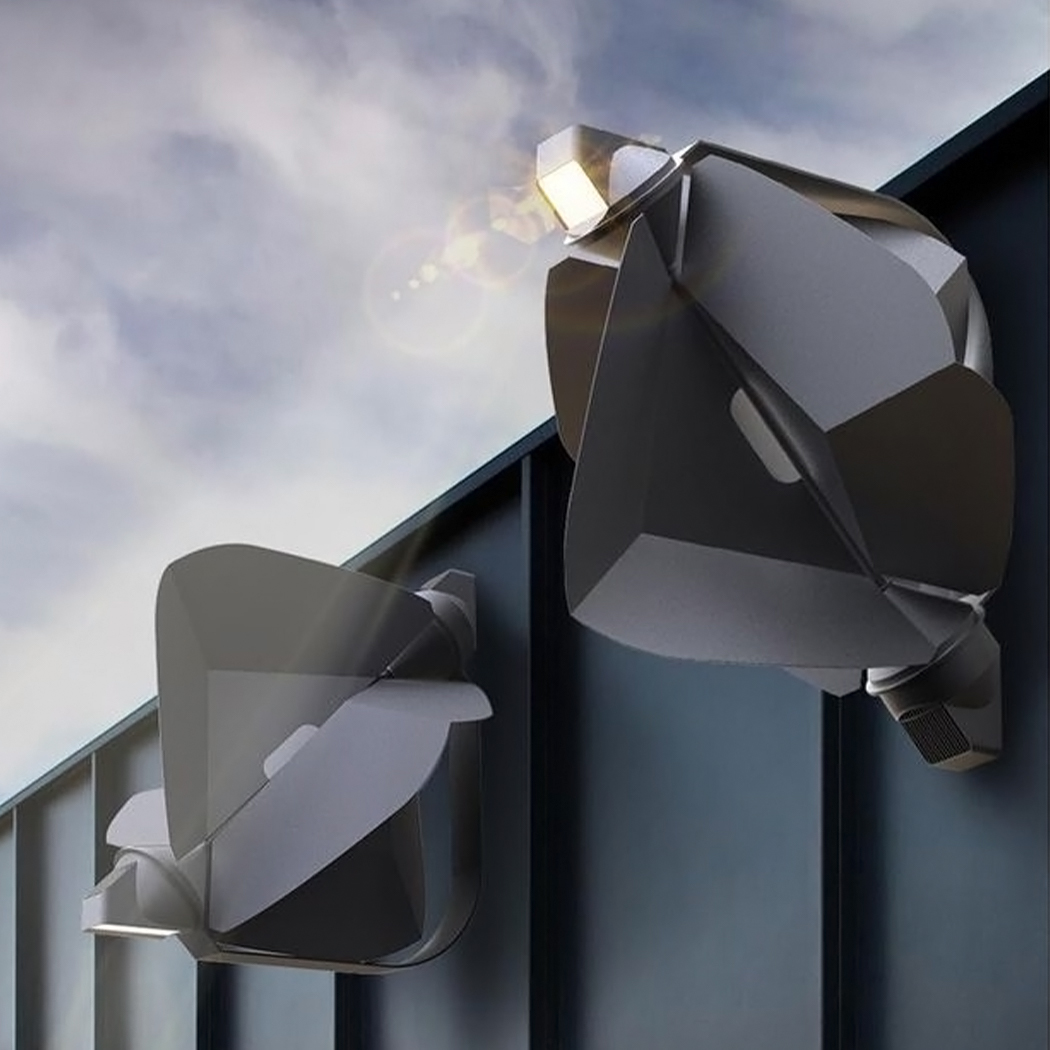 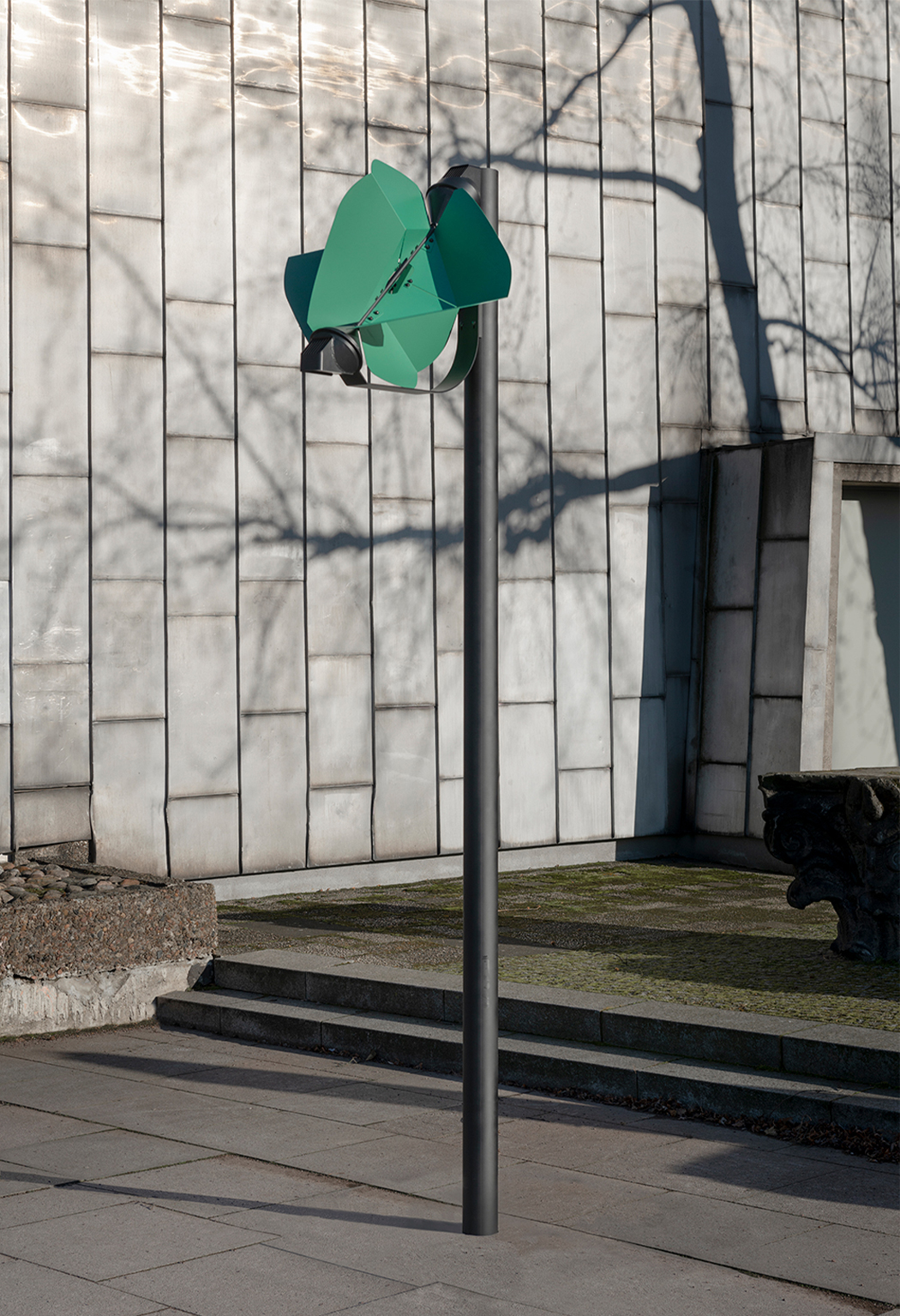 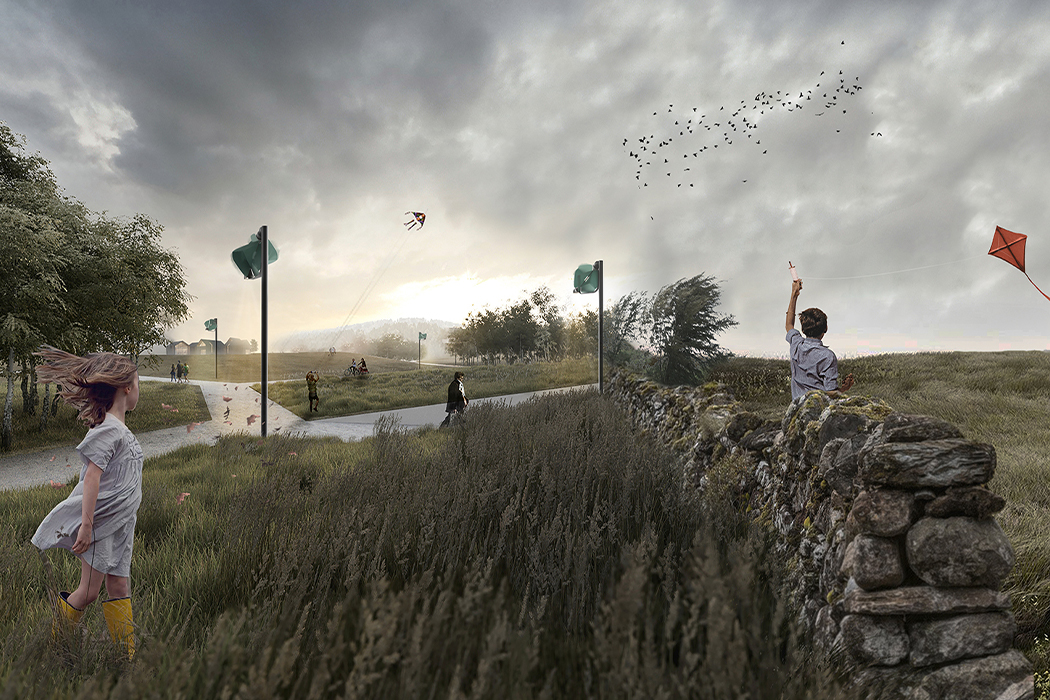