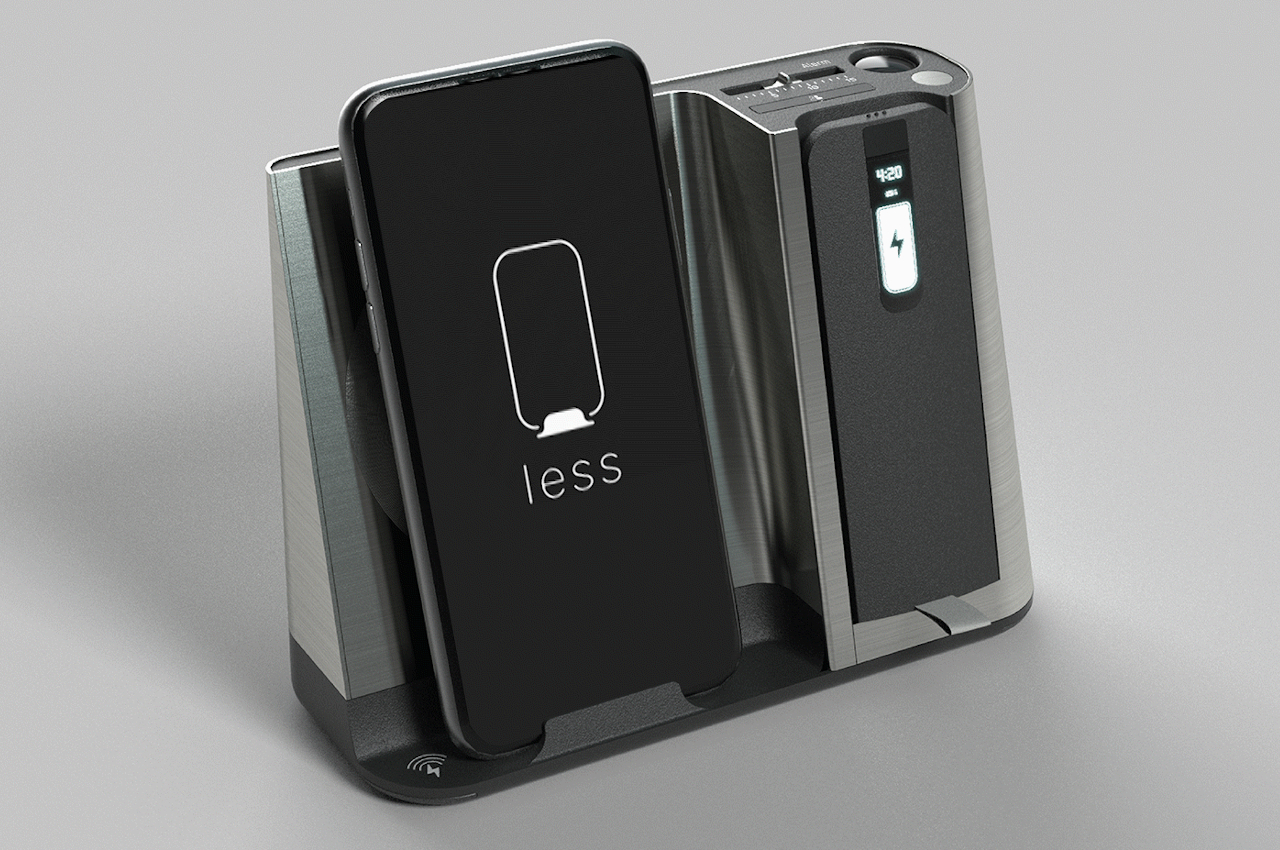 People are returning to offices, or at least to some sort of hybrid work arrangements, but the global events of the past two years have made people more acutely aware of their well-being even when working at the office. Distractions aren’t just a Work From Home problem. They have also been a regular occurrence even before the pandemic hit, and people, including managers, have been trying to fight those for years. Smartphones, most especially, have become both necessary and detrimental to work, with their incessant notifications and temptations to check them every so often to cure FOMO. Fortunately, we could also harness the power of technology to help solve those problems while also helping to promote good digital practice while at work. 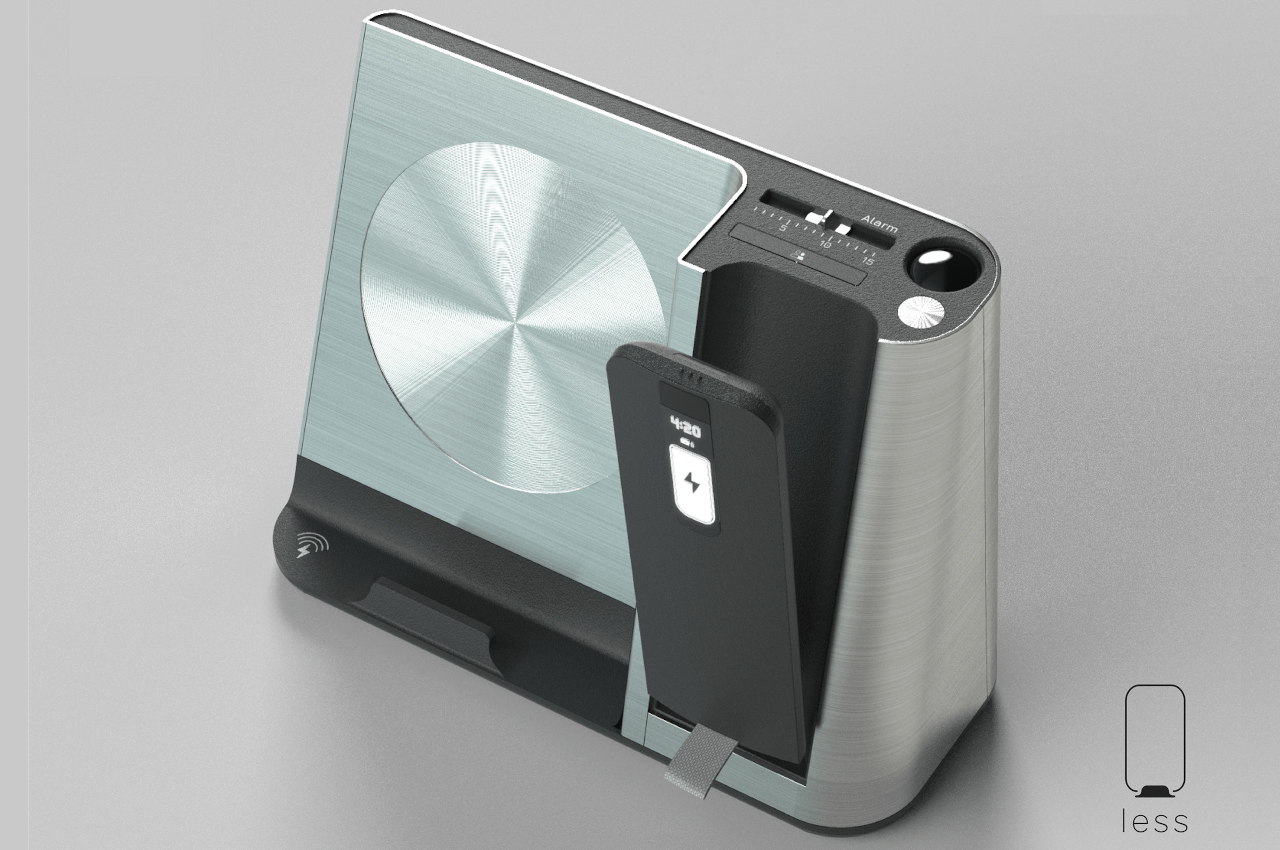 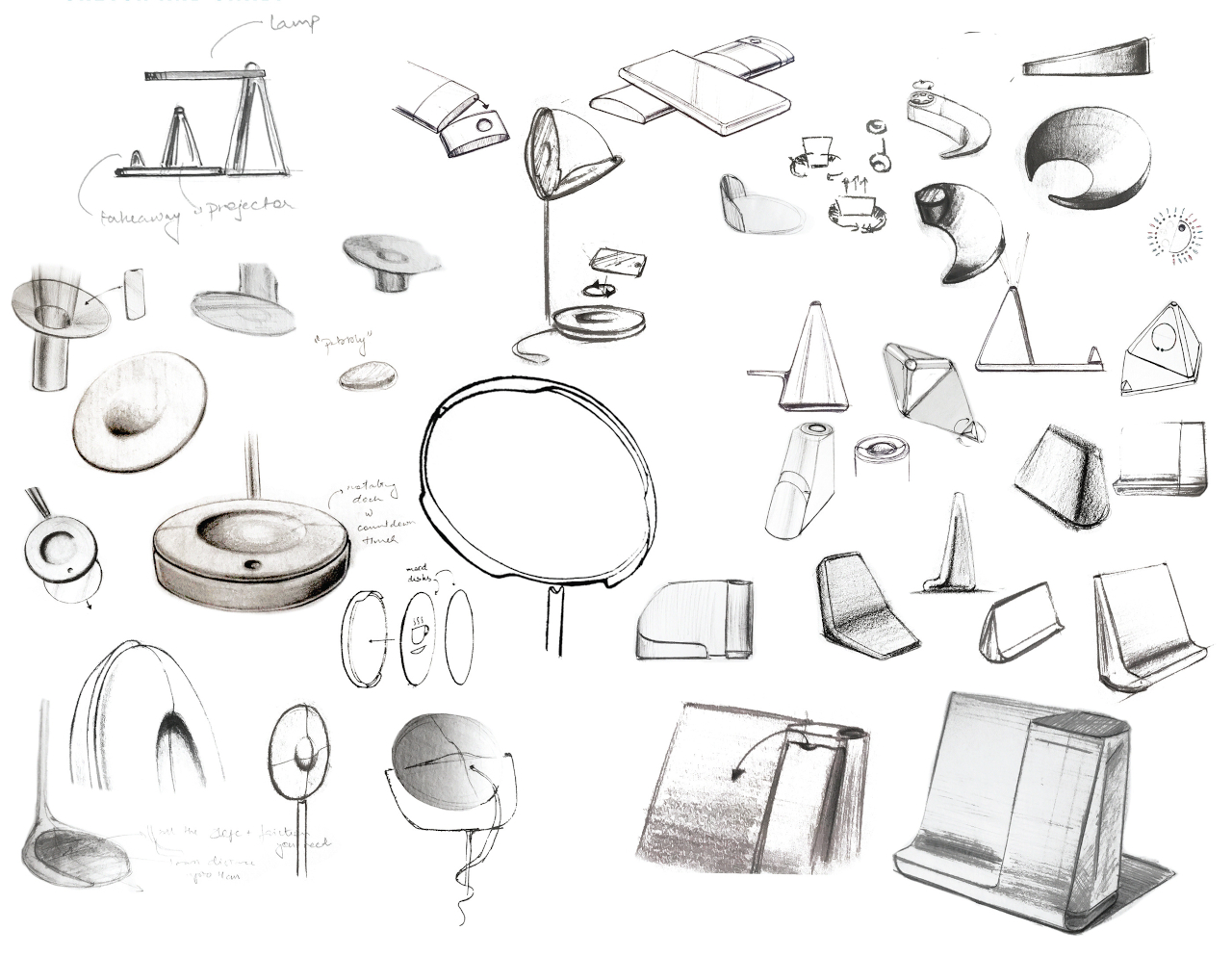 There are many elements in an office environment that can cause a dip in our well-being, but smartphones are often at the root of many of those. In addition to the distractions they push in our way, they also tempt most of us to swipe our break time away on social media or even just idle browsing. We could just leave our phones in a drawer or on our desks when we walk away to take a break, but some fear they’d miss truly important work calls because of that. 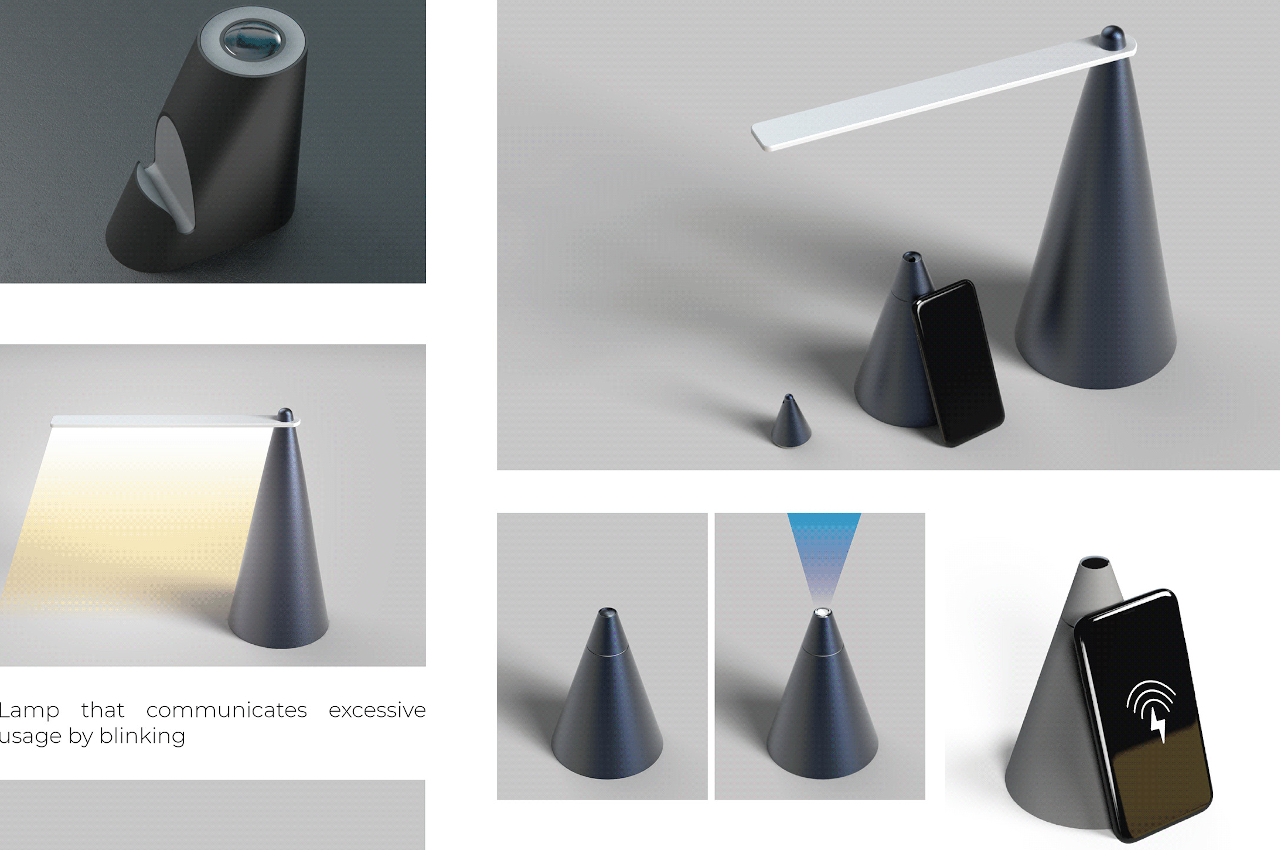 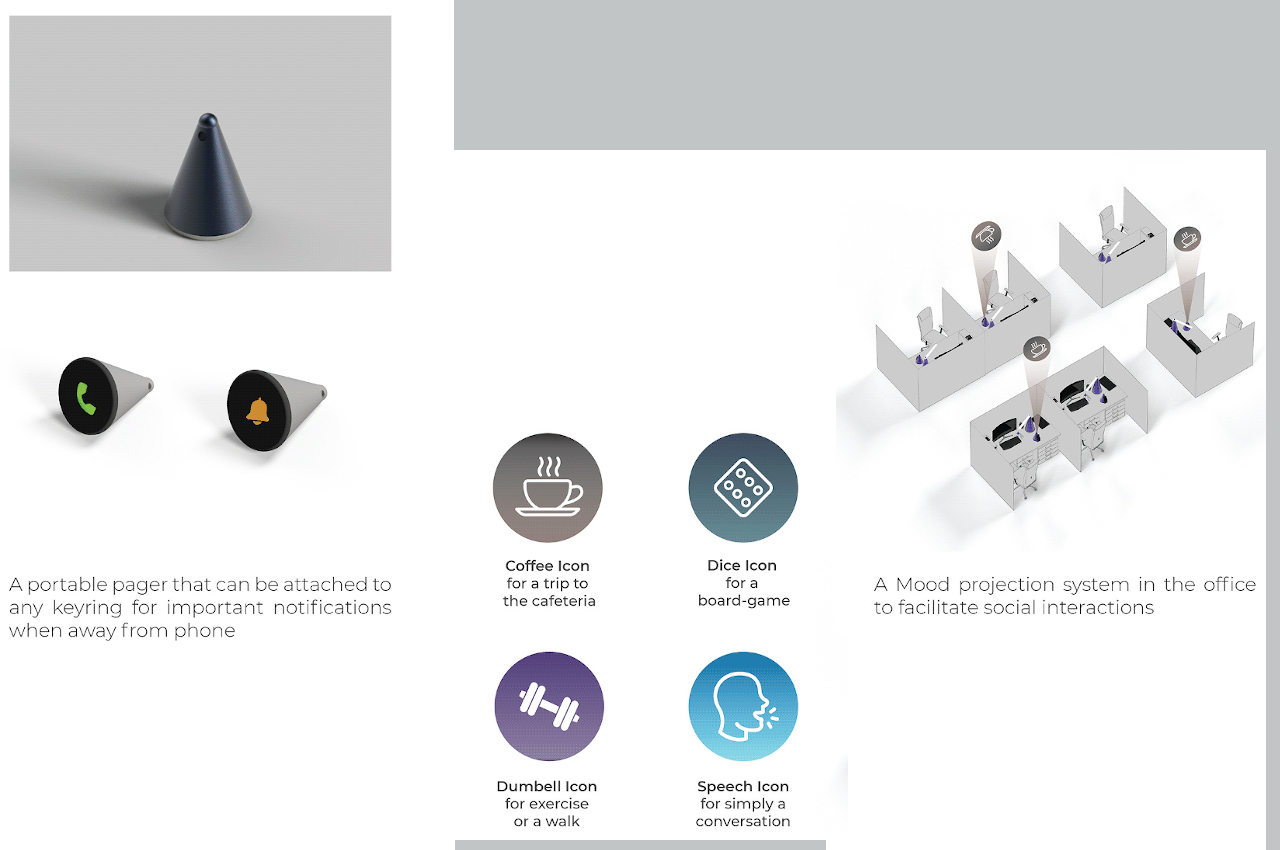 Other people in the office offer both distraction and comfort, depending on when they actually try to connect with you. Because we often spend our time on our phones, even during break hours, we often miss the opportunity to have meaningful social interactions with the people around us, furthering our downward spiral into screen addiction. In order to hit two birds with one stone, a wireless charging dock concept tries to give you more time away from your phone by making you worry less about it. 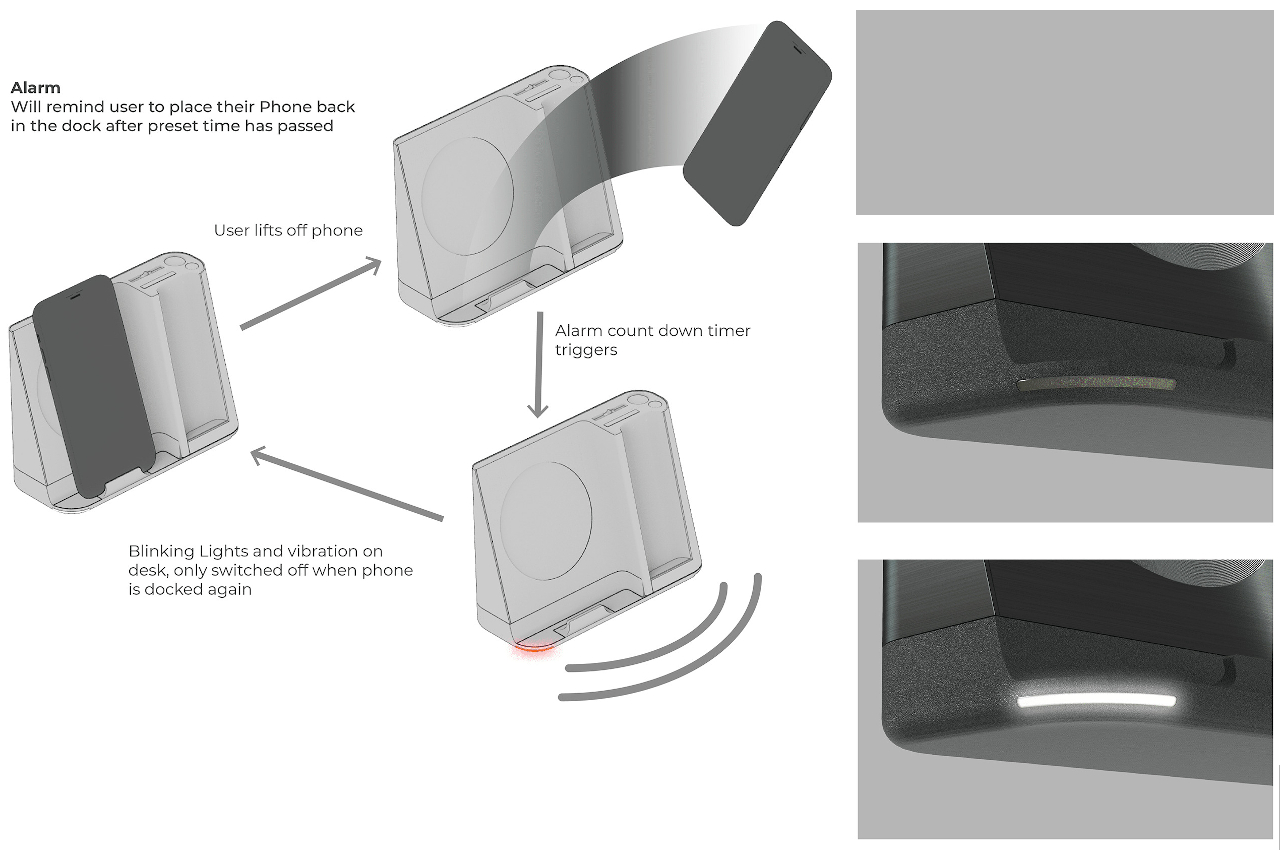 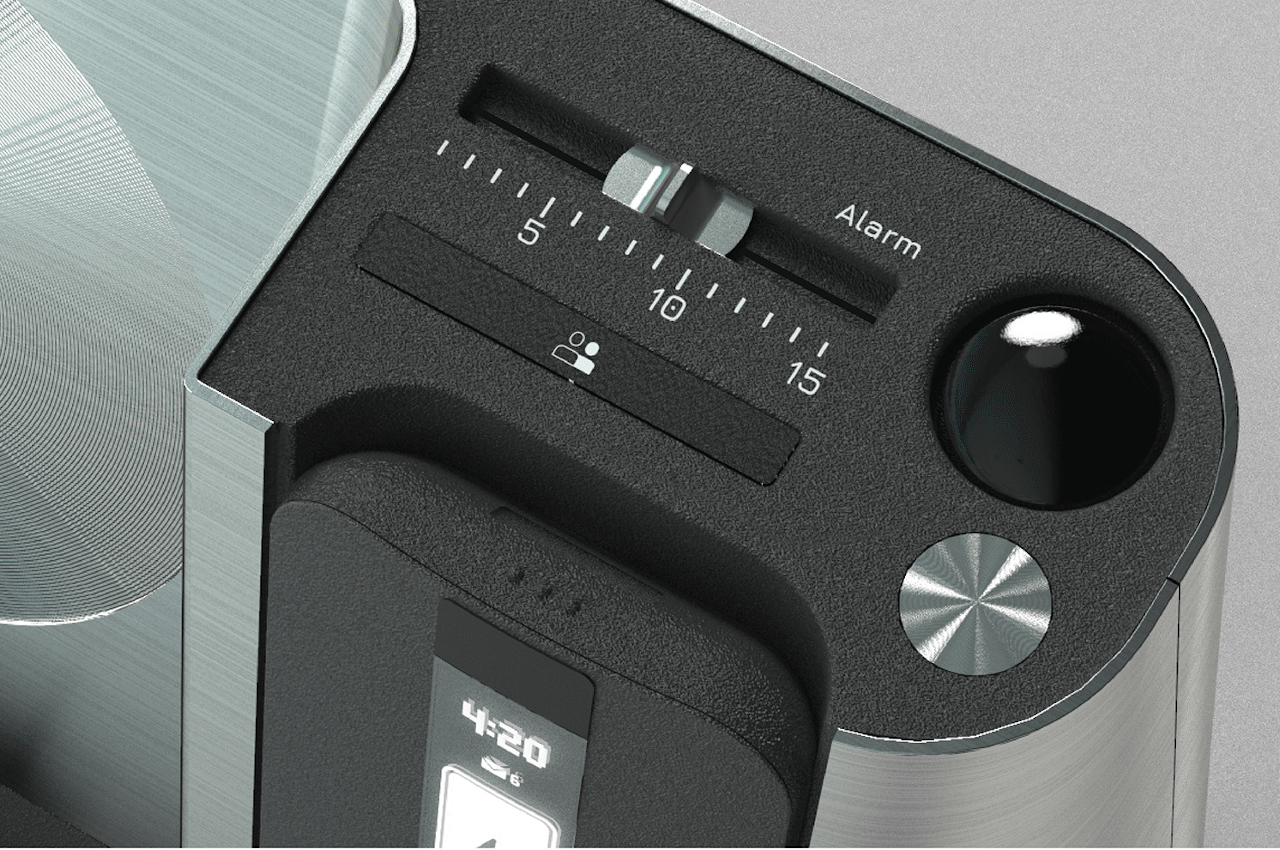 There are plenty of wireless charging docks in the market today, and while they all perform as advertised, they don’t offer more. In an office environment, there is a potential for these docks to become multi-functional equipment, like how Less can be used to charge your phone and keep you away from it as much as possible. For one, it has a timer that will remind you with flashing lights and vibrations when you have removed the phone from the dock for too long. The only way to stop the timer is to put the phone back into the dock. 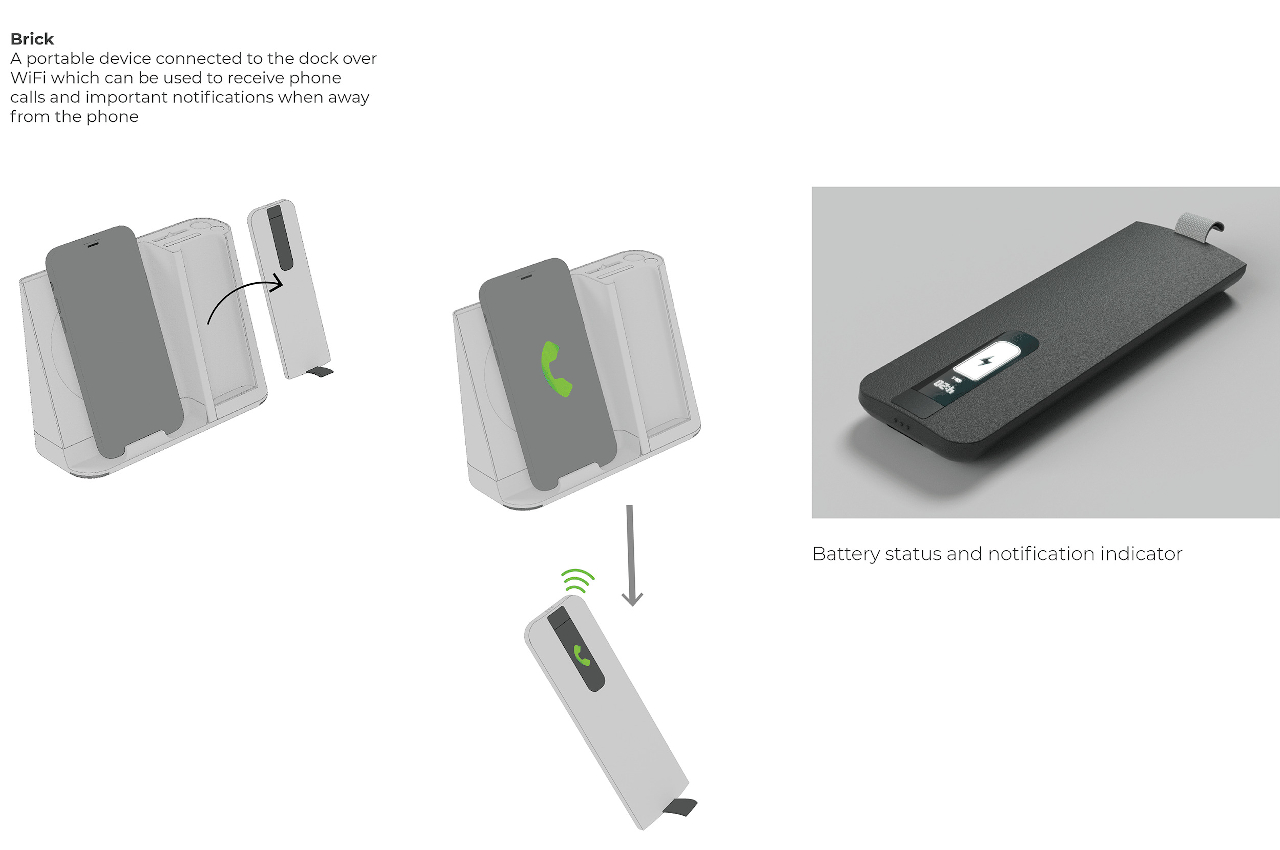 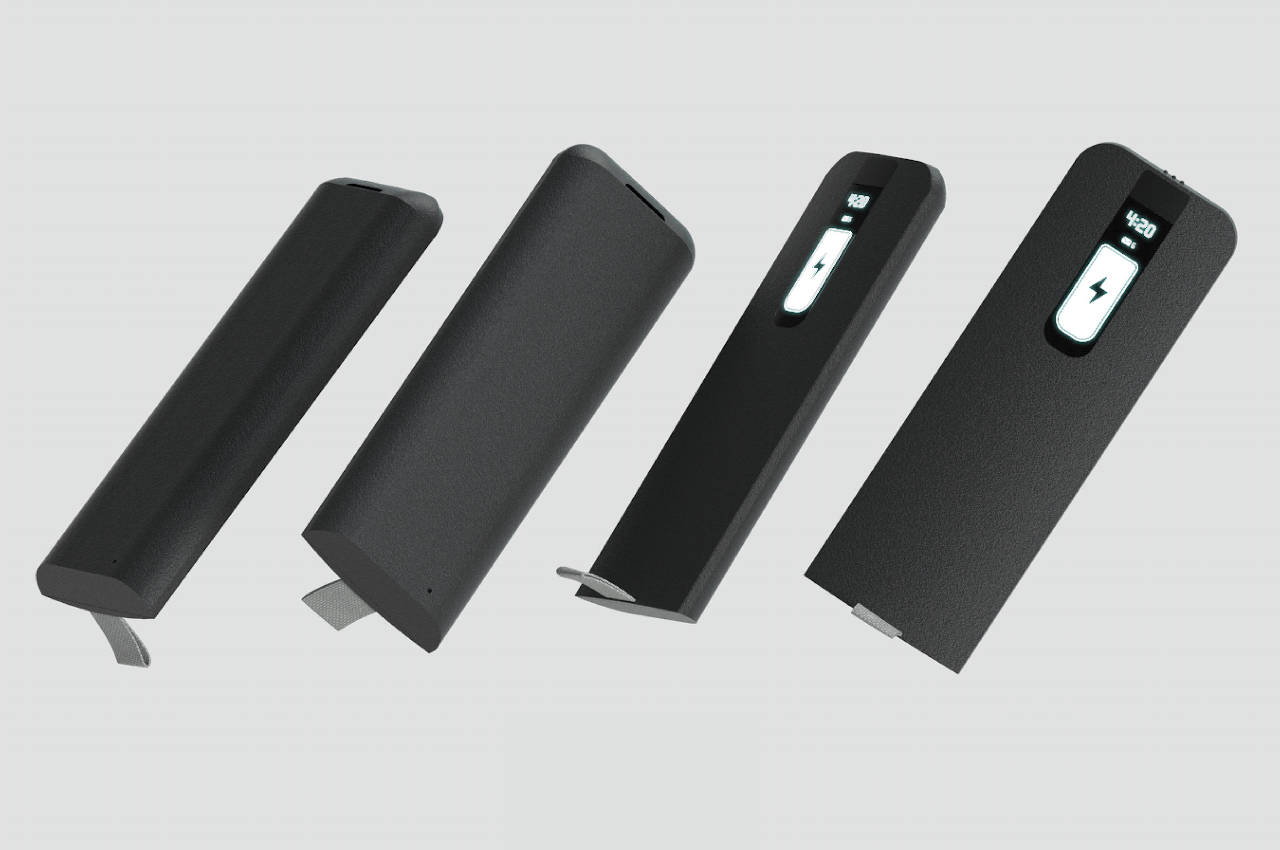 There’s also a “Brick” accessory that you can pull out of the dock and take with you when you walk away from your desk. While it looks like a blank remote control, it’s actually a Wi-Fi phone that can let your receive calls and notifications even while you’re away, as long as you’re on the same Wi-Fi network. Of course, it’s up to you to decide which calls and notifications to let through in order to filter only the most important people. 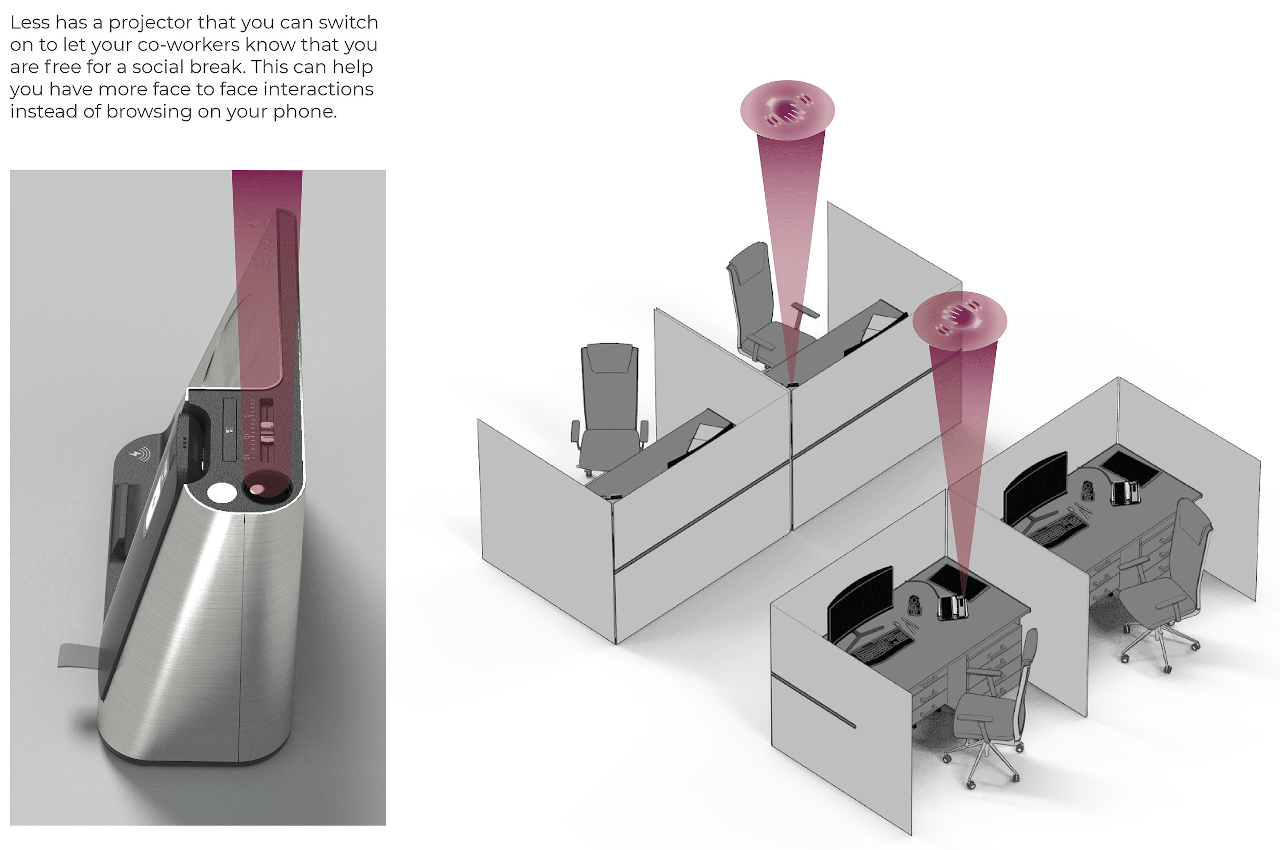 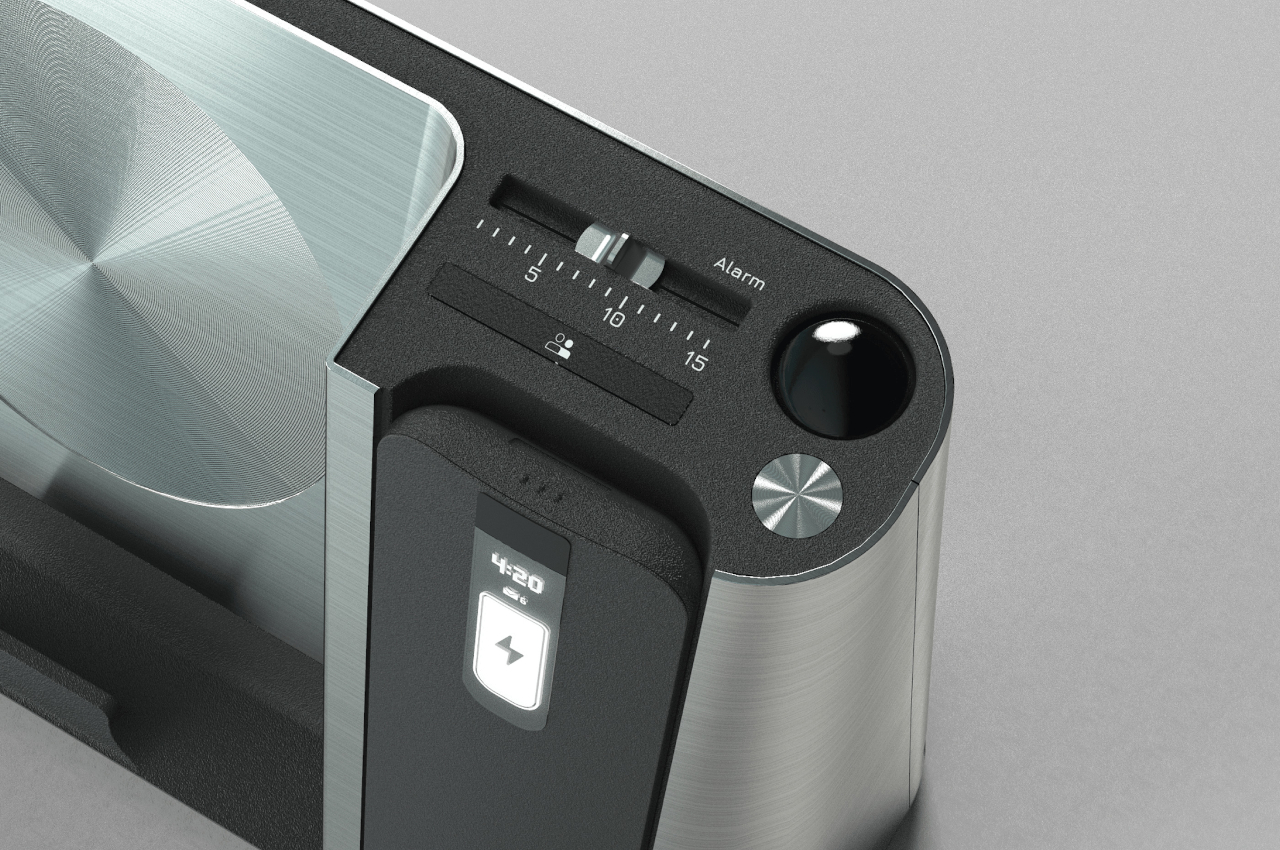 Last but not least, Less has a projector that shines a light informing people around you that you’re free for a “social break.” Alternatively, the projector could also be used to signal that you shouldn’t be disturbed, effectively keeping people away from you unless absolutely necessary. While primarily designed for an office scenario, it’s not hard to imagine how this kind of phone dock can also be useful at home, especially for WFH setups that are exposed for everyone at home to see. 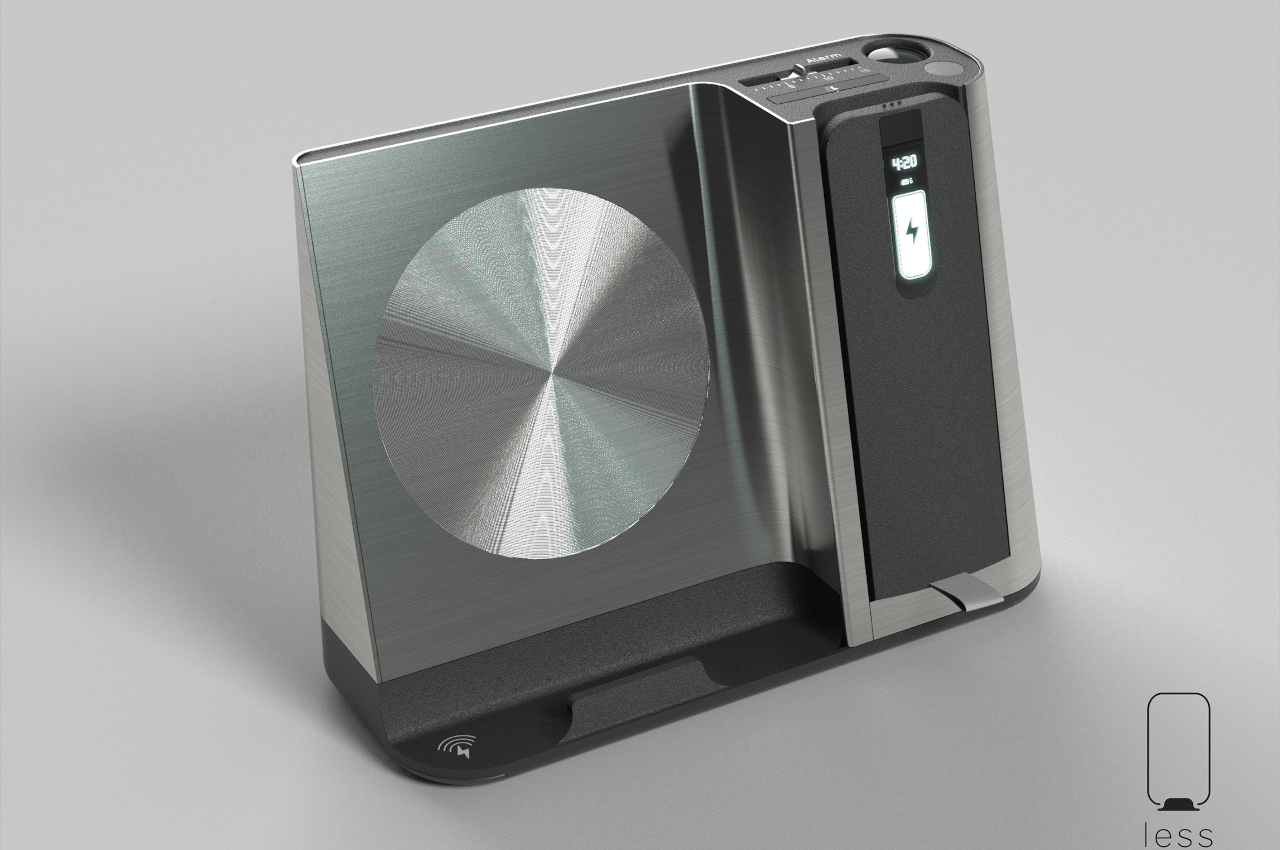 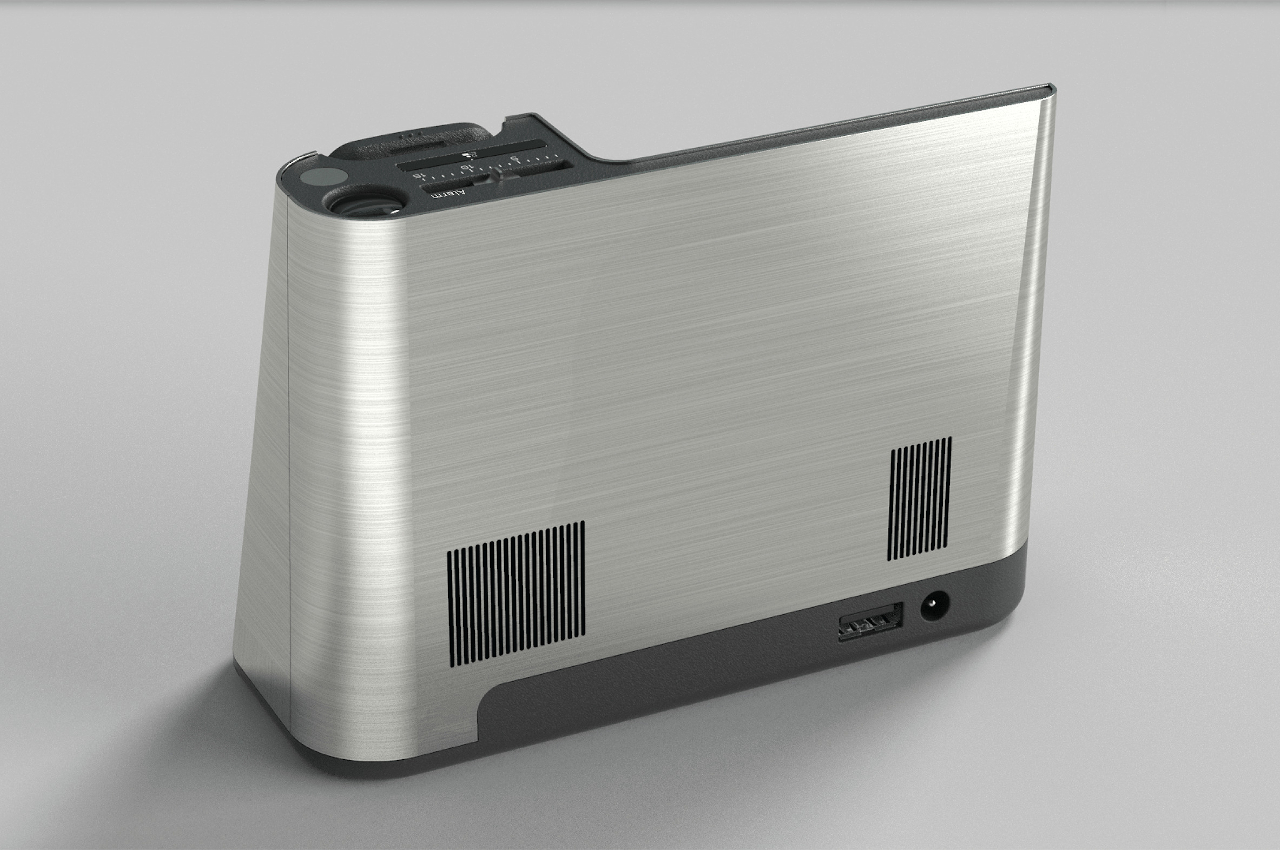