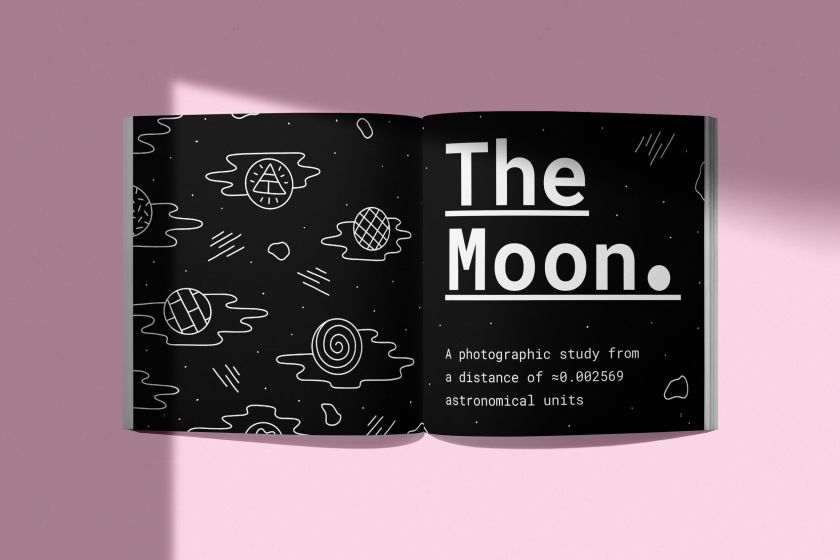 Award winning illustrator, designer and photographer has channelled his fascination with the Moon into a beautifully designed book of photos and facts about the celestial body. He hopes readers will feel the same awe and wonder he felt for the Moon while putting the book together.

Despite being a familiar sight in our skies, the Moon is still capable of amazing us. While looking through old photos of the Moon, Tim realised that it contained many different personalities which aren’t usually represented. “When I think of Moon imagery, I usually have the NASA stock photos in my mind – super clear, bright, circular, so I think that’s what the default idea of the Moon is,” he tells Creative Boom. “I know it might sound weird, but I think I was a little surprised as to how different photos of the Moon can be!”

In his book, appropriately titled , Tim explores how these various facets speak to us in different ways. He tells us: “I wanted the reader to look at the Moon by itself, and imagine what it’s like. I mean, it’s quite likely that I’ll be able to visit the Moon in my own lifetime, so I think out of all of the celestial bodies it’s the most fascinating and relevant. I’ve also included some Moon facts that I still find surprising and interesting myself, so hopefully that’ll feed people’s imagination.” 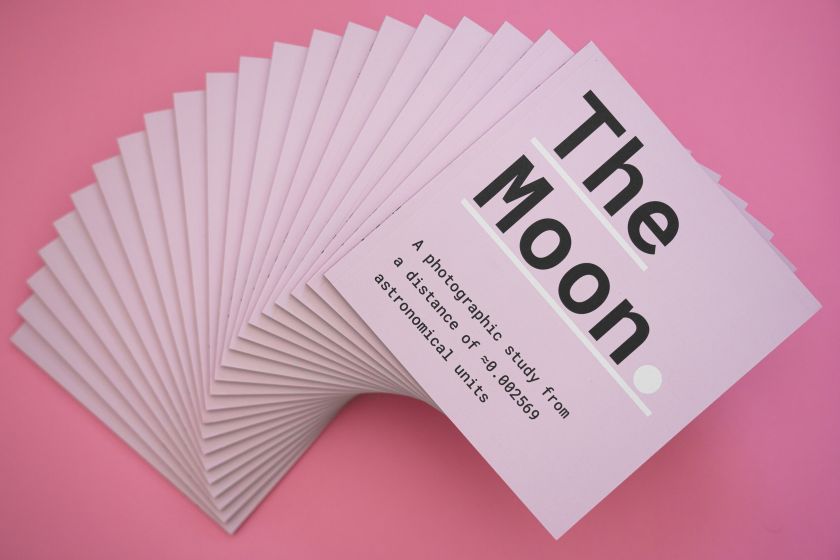 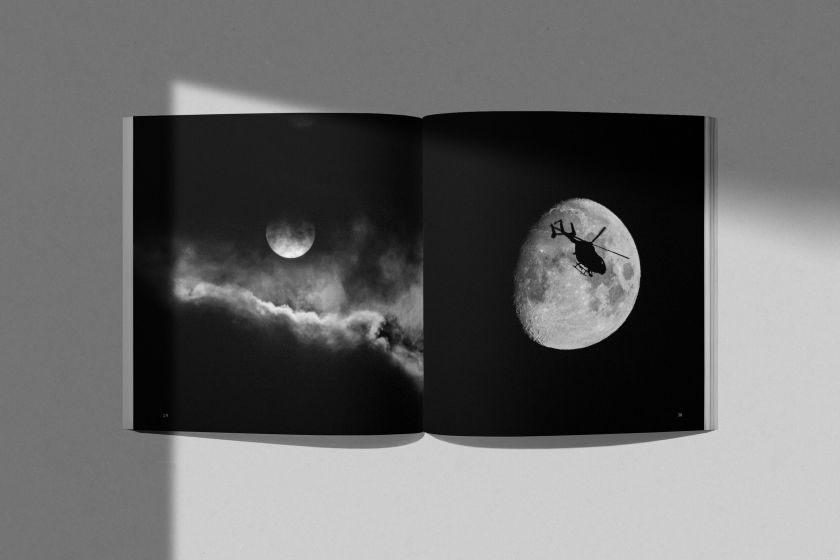 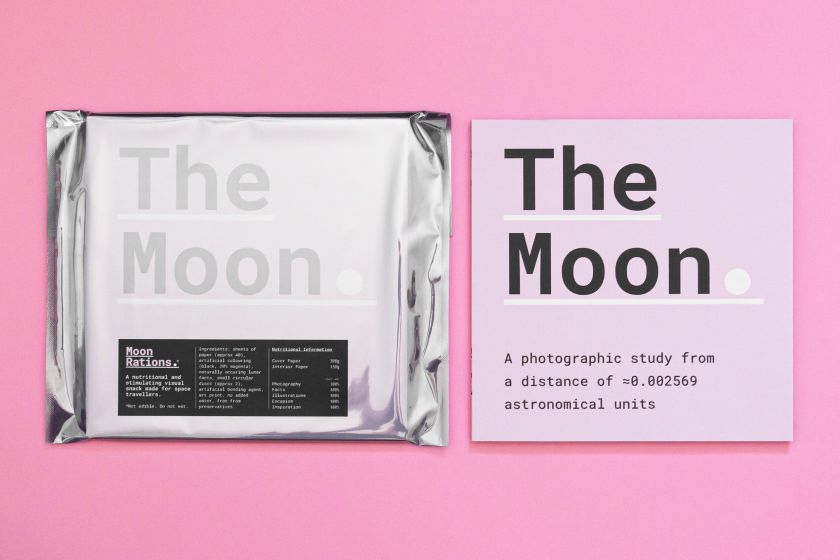 Most of the photos in the book were taken in the last couple of years, although some date back to 2012. Captured on a Sony A7RIII with a 600mm lens, the photos were then edited in Lightroom to bring out the details. “I purposely only included a few photos of the Moon with foreground objects like buildings, because I think that takes your attention away from the Moon and back to Earth.”

The project was also a chance for Tim to indulge in his love for the NASA aesthetic from the ’60s and ’70s. Each book comes packaged in an anti-static bag so it feels like space rations that the reader is taking to the Moon on their first trip. “I wanted the book to feel contemporary and well-designed, but also a bit fun. I also used a fixed-width typeface that’s a throwback to the old control panels that NASA used to use.” 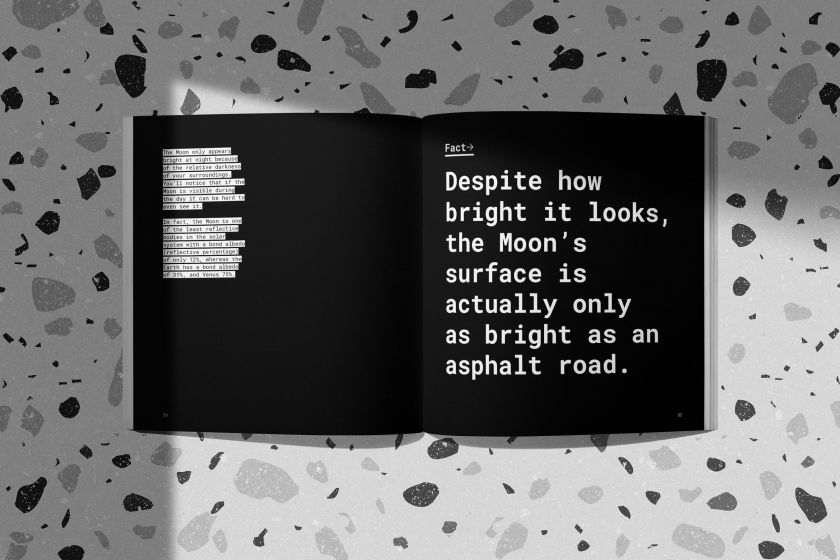 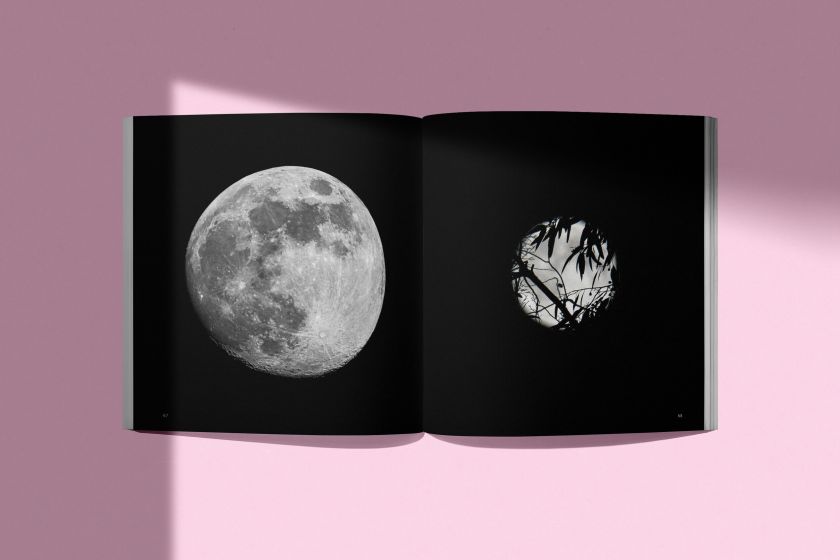 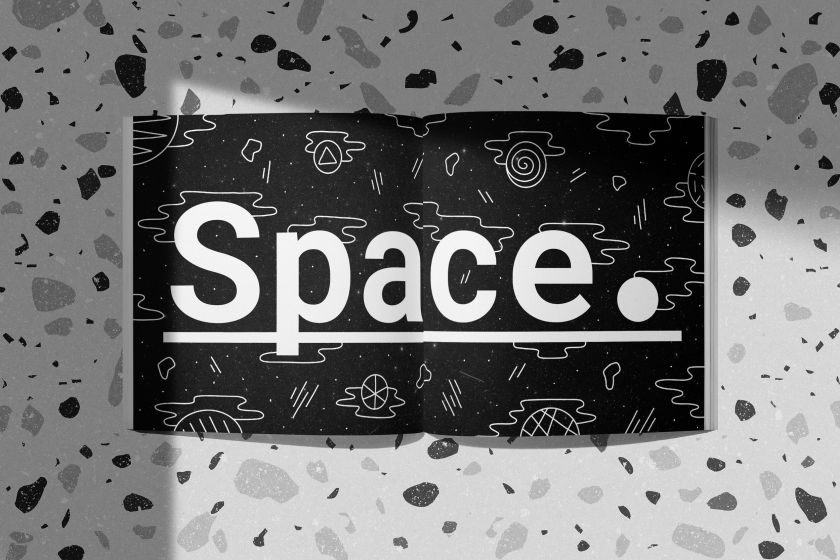 Tim’s enthusiasm for the Moon can be traced back to a childhood spent trying to stargaze. Having always lived in the city, where the lights obliterated stars from the night sky, the Moon was pretty much the only thing Tim could spot through a pair of old binoculars his mum bought him. Hearing Tim talk about the Moon, the huge impression it made on him is clear.

He explains: “The Moon is always facing the Earth, so it takes the same amount of time to orbit the Earth (ie a year) as it does to rotate 360° (ie a day), which is quite a weird thing to think about! If you lived on the Moon, would you start to count your age in Moon years?” 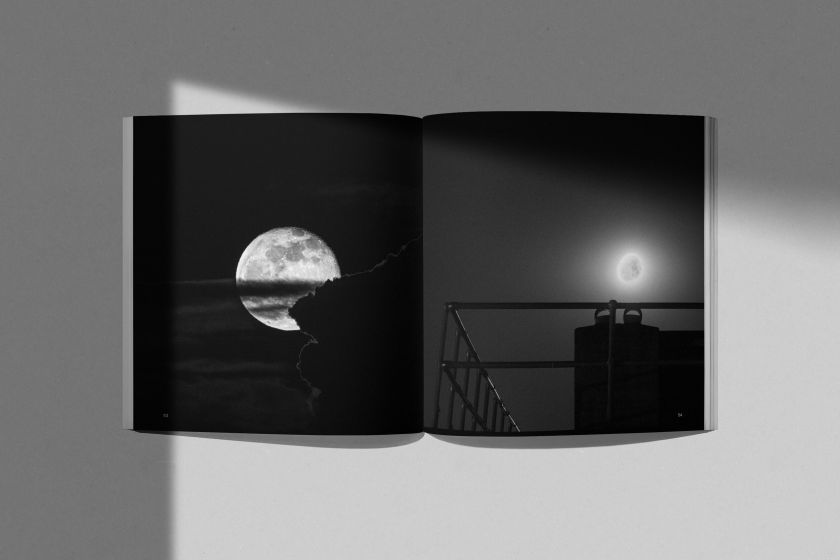