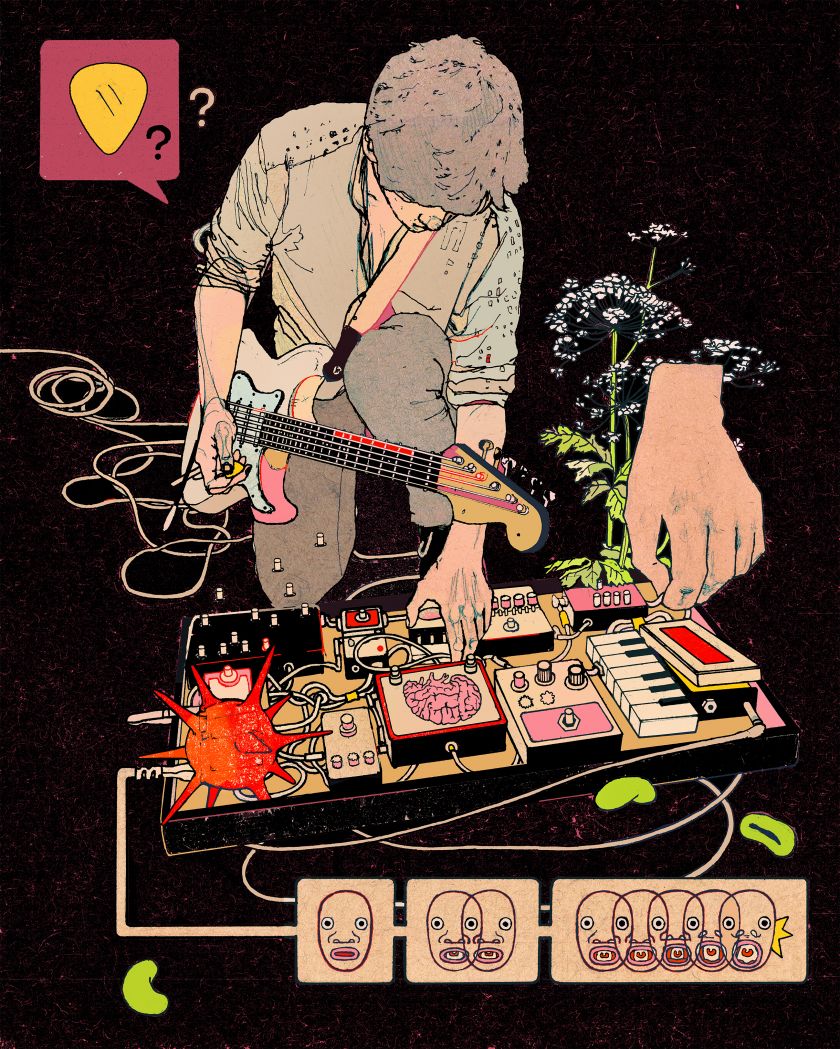 Since graduating from the School of Visual Arts in New York, has made quite the name for herself, winning awards, inspiring many and working with a whole heap of big names including The New York Times, The Atlantic, Bloomberg, Bandcamp, and Red Bull.

The artist and illustrator, who grew up on a small island called Sakhalin in the very far east of Russia, is probably best known for her work for . “His creative director contacted me and we started working together. She saw my work with the Rubik’s Cube and said it would look great as a backdrop animation,” explains Toma. “I ended up creating concept art for Harry’s world tour and merchandise. Seeing my work come alive on stage in Madison Square Garden was one of the most surreal experiences in my life.”

Toma’s art features a “wonderfully disorganised subject matter and chaotic composition of a static but evolving subject”, as she describes it. She often uses panels, boxes and sequences, like century-old Muybridge photographs but with a modern twist. There’s also an influence of 1980s and ’90s toys, such as LEGO, Jenga, and music synthesisers.

If you can see a hint of Japanese woodblock art, that’s down to Toma’s fascination with anything Japanese: she grew up with a love for Japanese comics. “I’ve been drawing as long as I remember myself,” she says. “I’ve always known that I want to be an artist. This helped me overcome my insecurities and leave Russia to study illustration in New York City. I feel grateful for what I have, and also I worked very hard to be where I am today.”

Recent projects include Masks Through History, an illustration for The New York Times, working alongside Art Director Mia Meredith. And a cover for Premier Guitar magazine to mark a special pedal issue. Discover more of Toma’s work at . 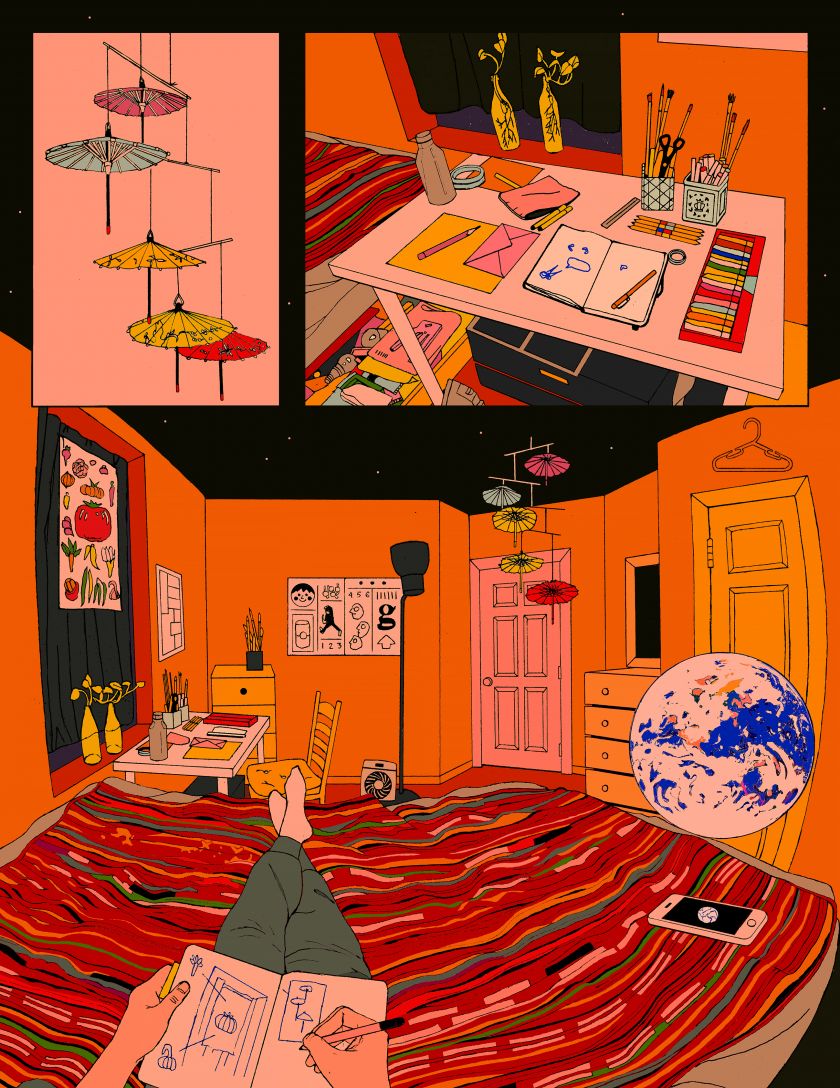 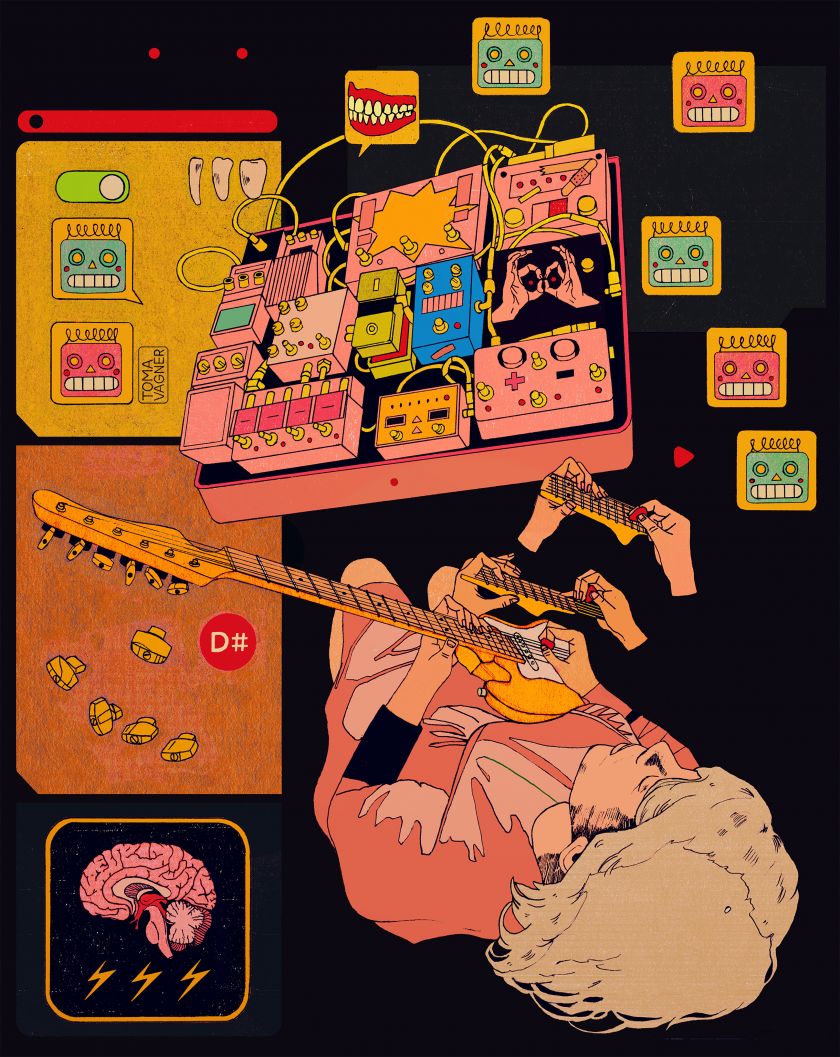 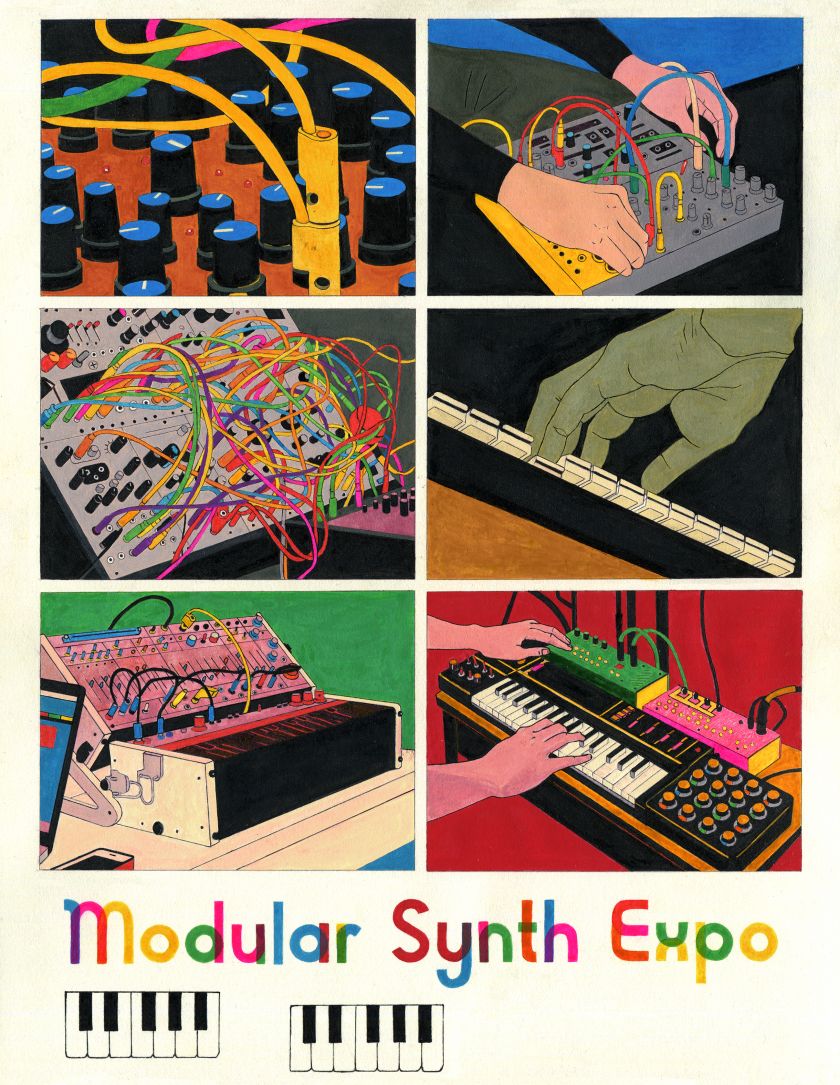 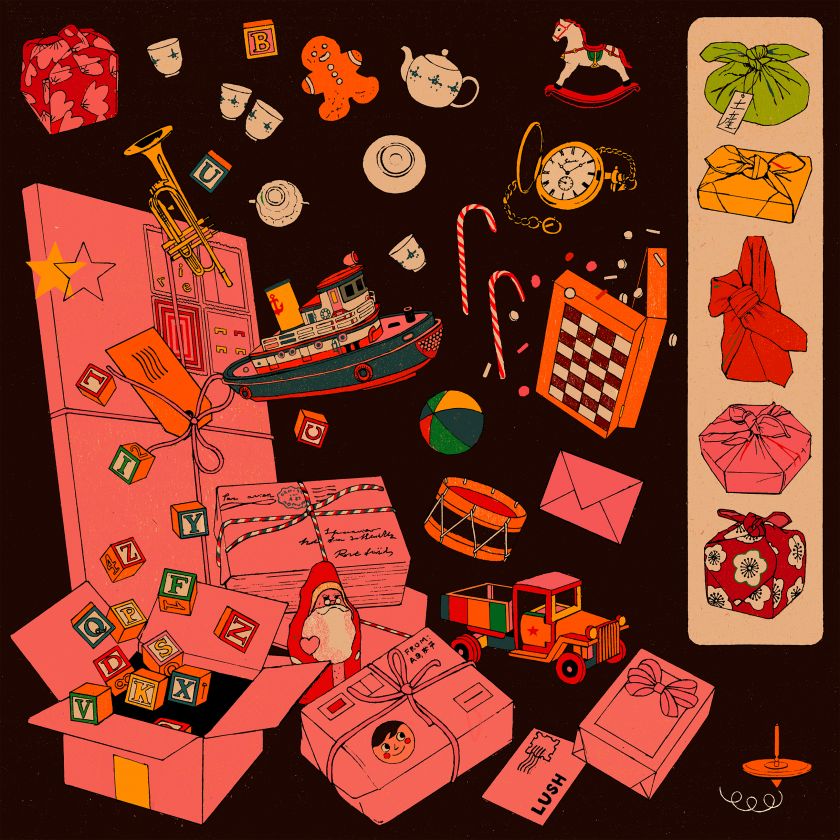 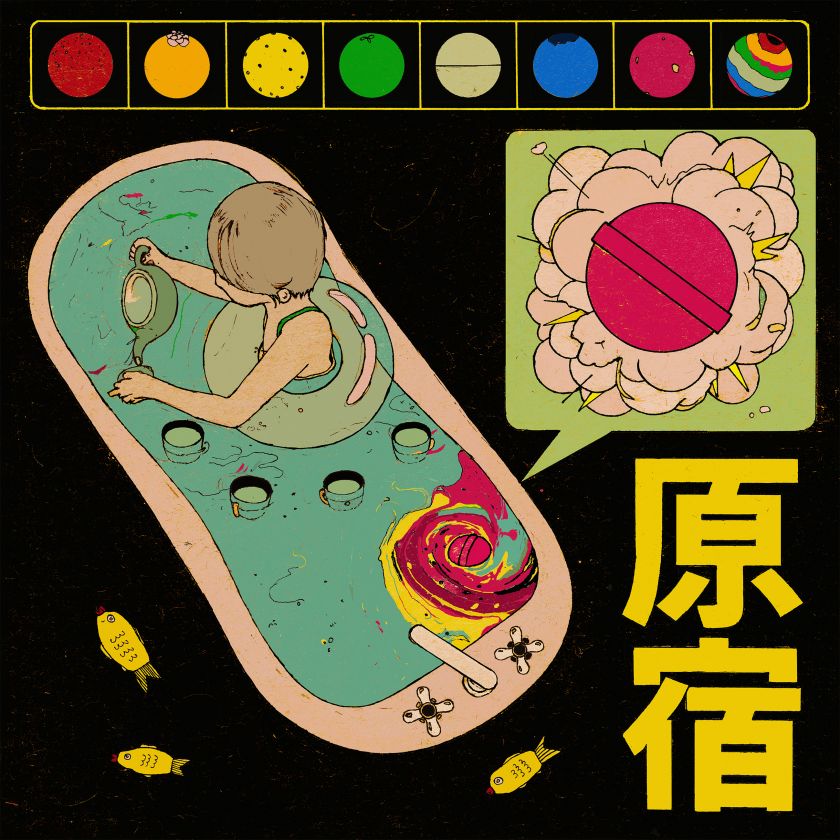 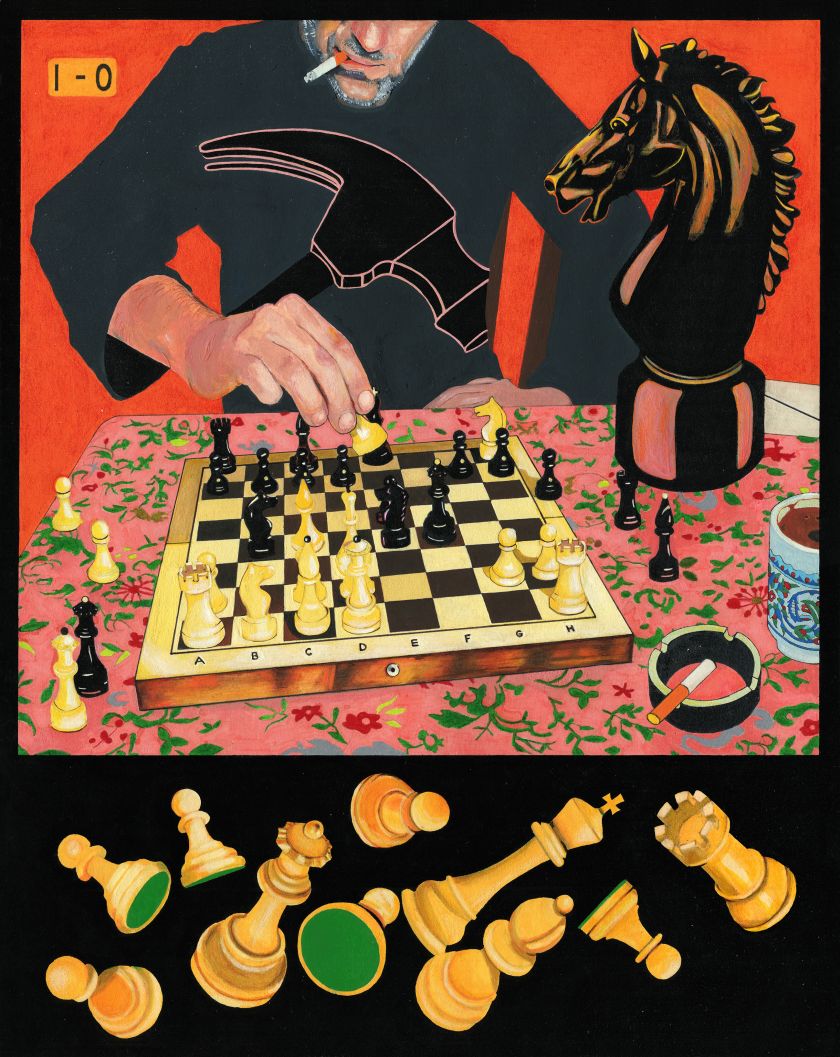 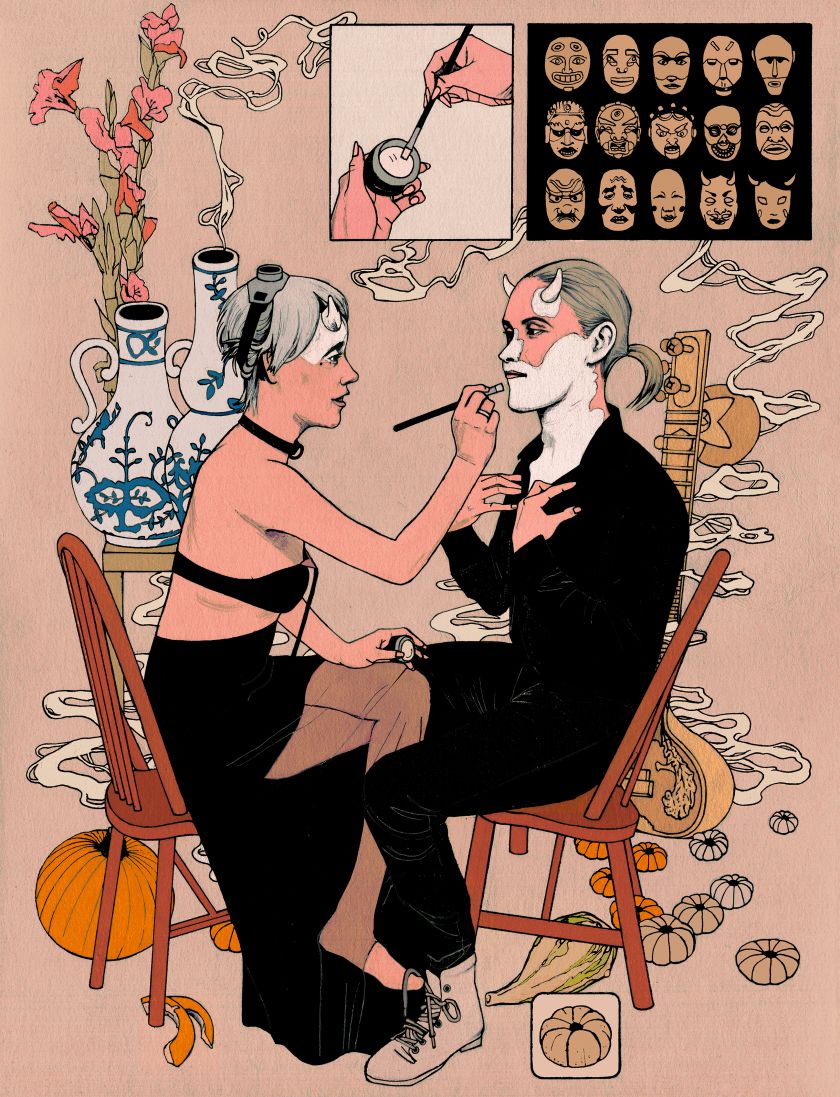