Toys Aren’t Us: Dolls and playsets get re-imagined with East Asian representation 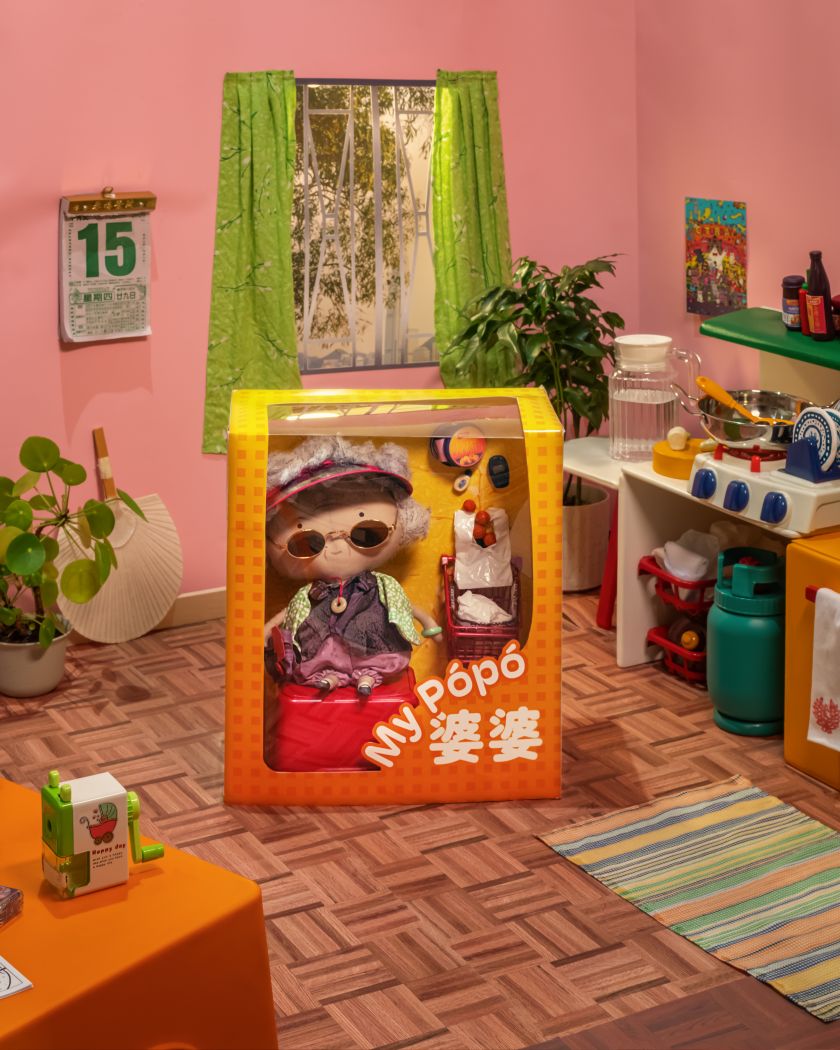 Creatives Andrea Li and Michelle Lim from communications agency have re-imagined popular toys from their youth with , a concept project with an emphasis on providing representation of their Asian values.

Seeing as toys reflect the society in which they’re created in and played with, it’s no surprise that Westerners are used to dolls and playsets, which mirror the people and expectations of the world around them. However, they don’t reflect the values that plenty of children were familiar with, and it’s this disparity that Andrea Li and Michelle Lim have rectified with Toys Aren’t Us.

In their speculative range of dolls, playsets and crayons, Andrea and Michelle’s childhood toys are re-imagined in a way that better reflects their Asian values and culture in order to “speak to other minority groups that were rarely represented in children’s toys and games.”

They add: “Kids build a sense of who they are from their toys. It meant we spent a lot of time idolising life in the West. So we wondered… What if we had grown up with toys that celebrated East Asian values & culture instead?” 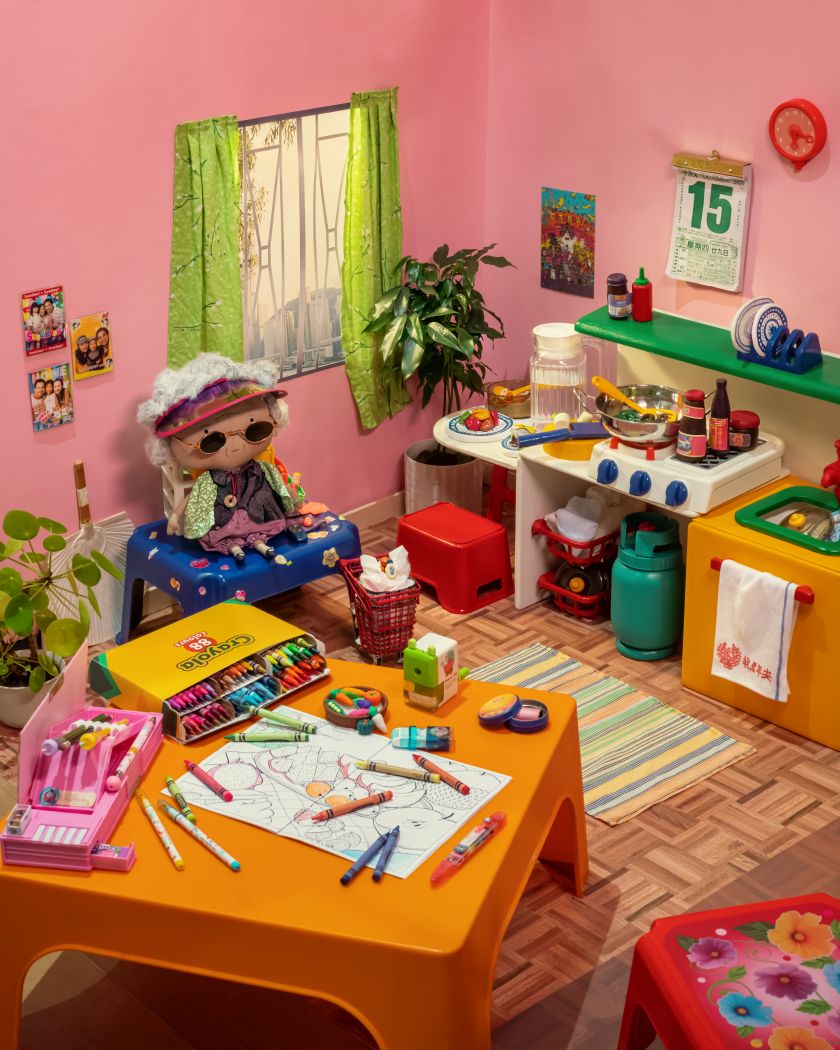 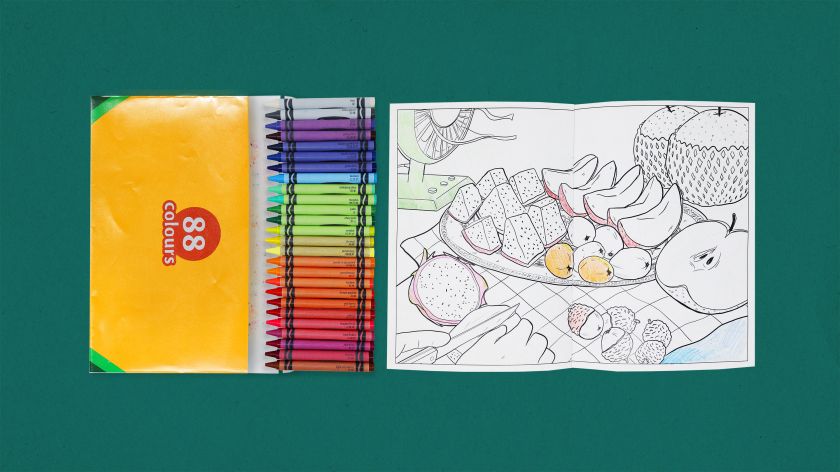 This re-imagining includes ‘My Play Kitchen’, a playset that captures small details that are commonplace in an East Asian kitchen, such as the condiments through to the characteristic porcelain plates. Woks, cleavers and classic home-cooked dishes like steamed ginger fish also feature to give the kitchen that added touch of authenticity. And crucially, there are strictly no ovens in this distinctive kitchen.

But who could we expect to find in this kitchen? Why My PóPó, of course. Translated as ‘my grandma’, this doll represents the love and gratitude that is traditionally extended towards the elderly in multi-generational households. Complete with accessories such as a shopping trolley that can hold oranges picked up from a wet market, a butter cookie tin, sewing supplies and herbal medicine ointment, My PóPó gives children a chance to dote on their grandparents in the way they were taken care of in turn. 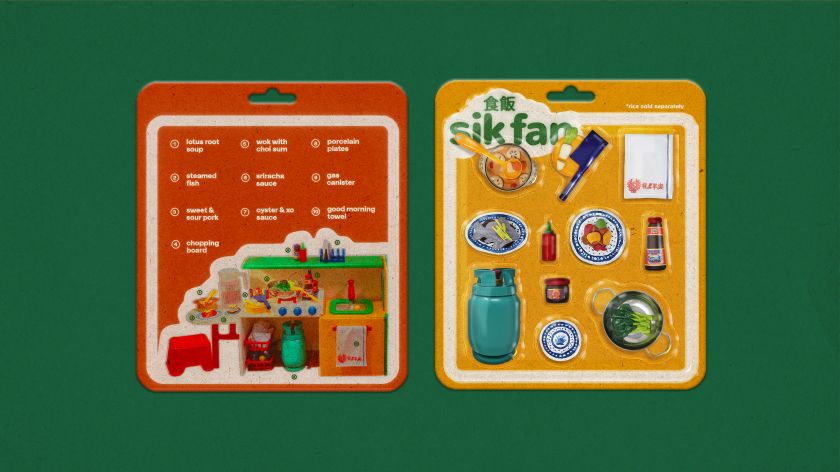 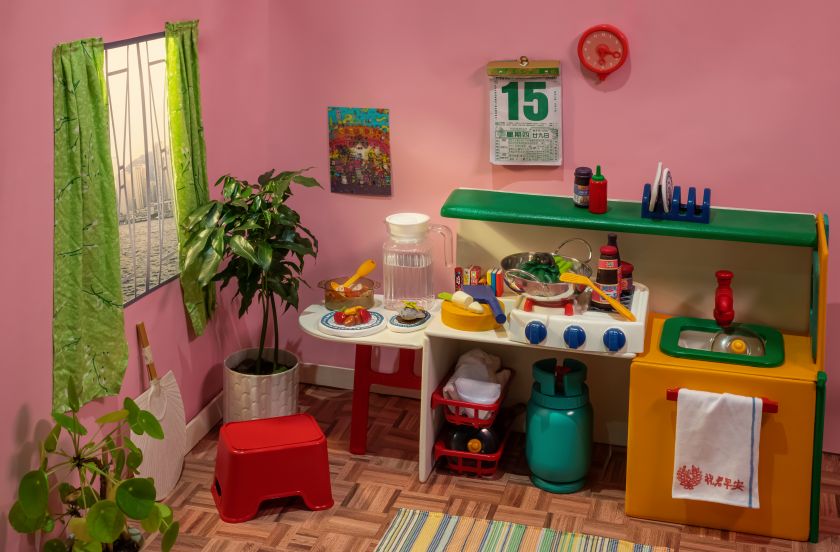 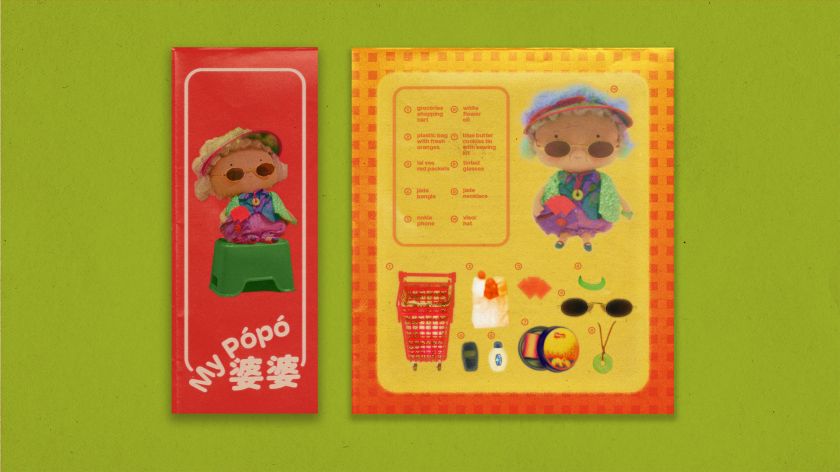 Completing the Toys Aren’t Us range is ‘My crayons & colouring book’. Although it would be easy to think that surely an activity such as colouring-in is universal, Andrea and Michelle have managed to give them an Asian influence by changing what the crayons are called. Gone are names such as red, blue and yellow, and in their place are colours inspired by their childhoods, such as Rabbit Candy, Lemon Tea, Jade and Goji Berry. Even the colouring pages themselves touch upon intangible moments like the Asian love language of fruit-cutting.

As well as being a genius idea, Toys Aren’t is a sustainable line of products as well. Prototypes of the toys were made from a combination of wood, plastic, clay and fabric. And if you like the look of Toys Aren’t Us, you can register your support by heading over to the and clicking “I Wish This Was Real”.