It has been a week since Russia invaded Ukraine. The bombings are still going on and many innocent lives are at stake. Many Ukrainians have left the country as the conflict is intensifying. However many of them were unable to flee or decided to stay. The ones who are living in Ukraine right now are posting online updates about their conditions.

Many Ukrainians are living in bunkers and bomb shelters to stay safe. Scroll below to see some pictures shared by Ukrainians giving a glimpse of their experiences during the war. 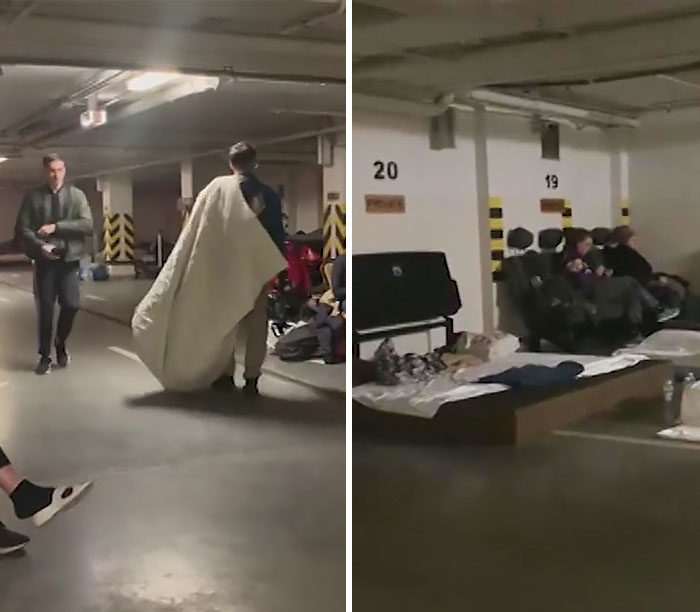 #2 A Brewery In Ukraine, Has Suspended Its Beer Brewing Operations And Is Now Making Molotov Cocktails For Residents To Use Against Invading Russian Forces. The Labels On The Bottles Say “Putin Is A D@#khead” 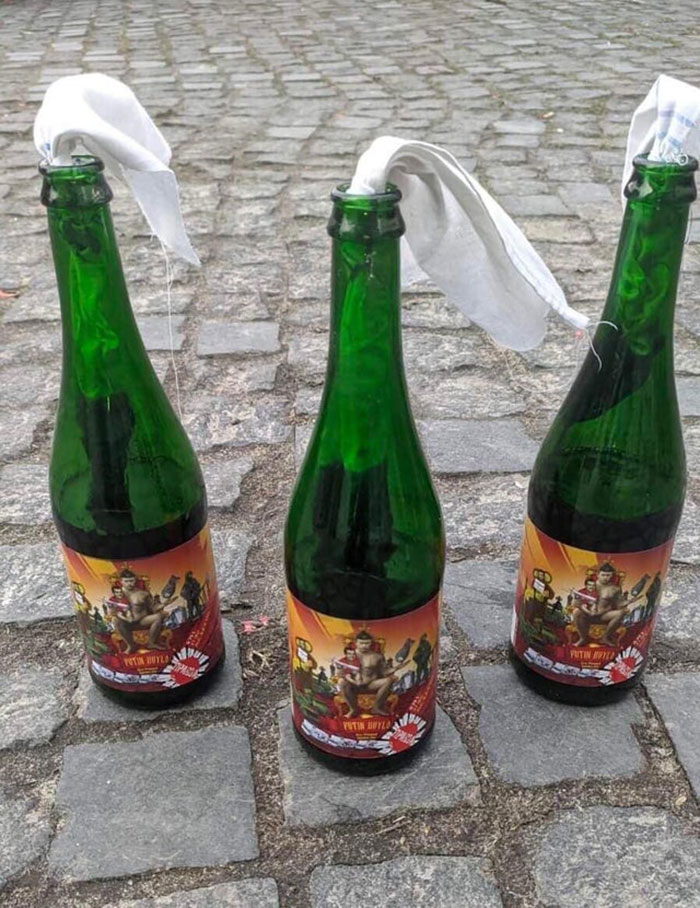 #3 POV: You Live In Ukraine. Taping windows with scotch-tape so they wouldn’t shatter 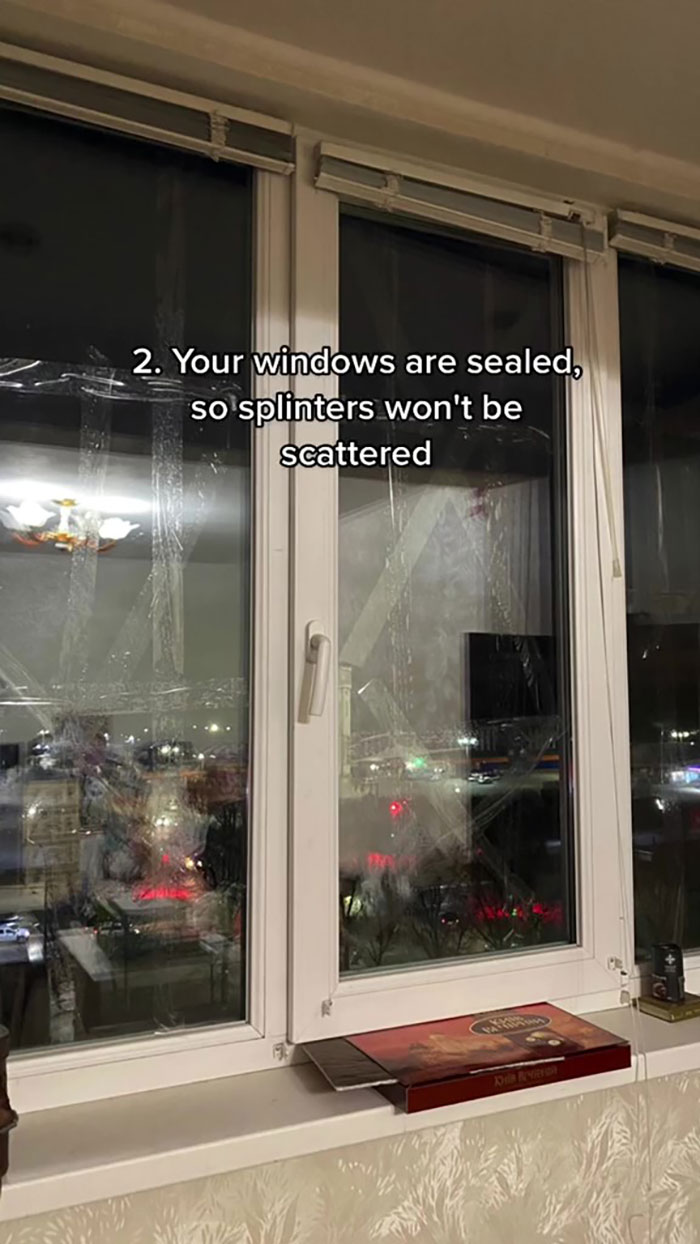 #4 Ukrainian Woman And Her Daughter Standing In Front Of Their Burning House And Saying “Thank You” To Putin. Kharkiv, Ukraine 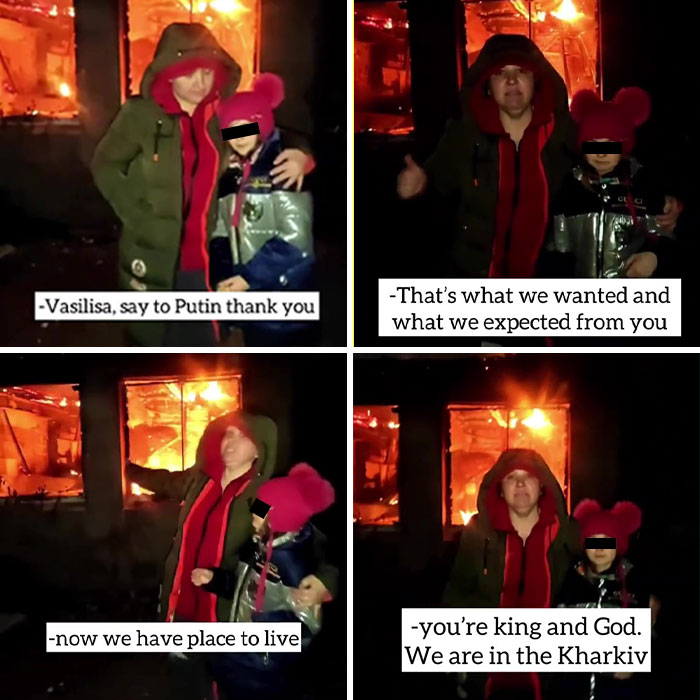 #5 POV: You Live In Ukraine. Having an emergency backpack with essentials prepared 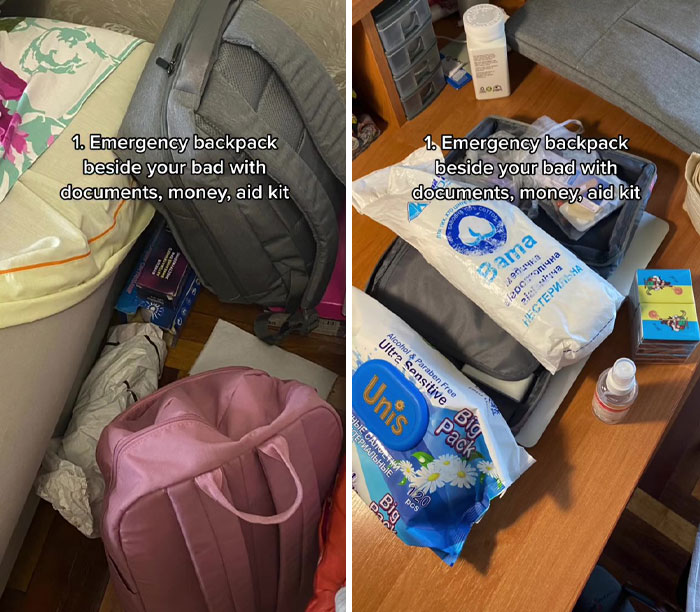 #6 “Our House Is Destroyed” 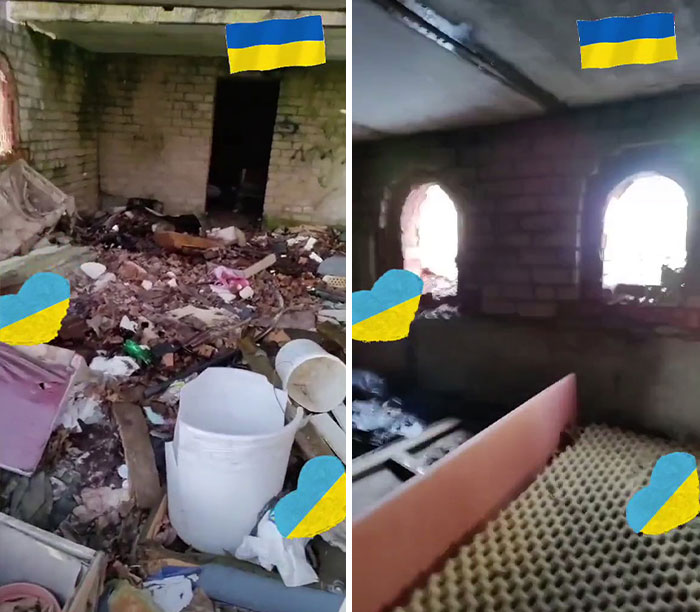 #7 Newborn Babies Are Being Taken Care Of In A Basement Used As A Bomb Shelter At The Okhmadet Children’s Hospital In Kyiv, Ukraine, Monday, Feb. 28, 2022 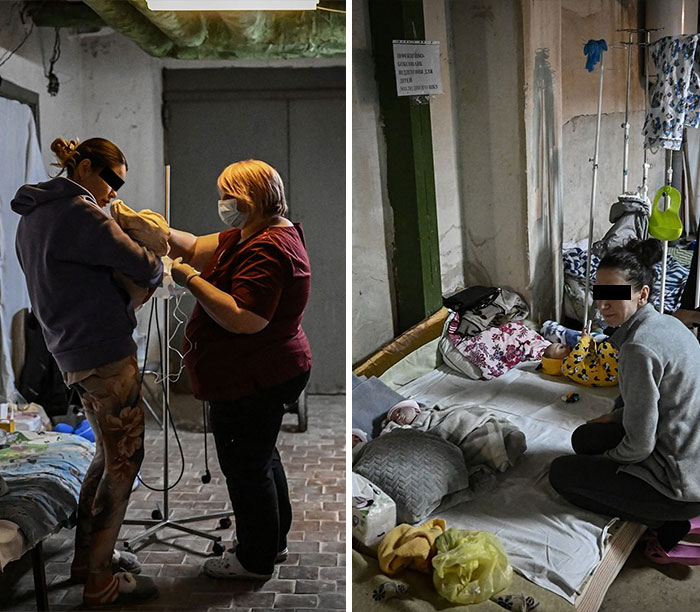 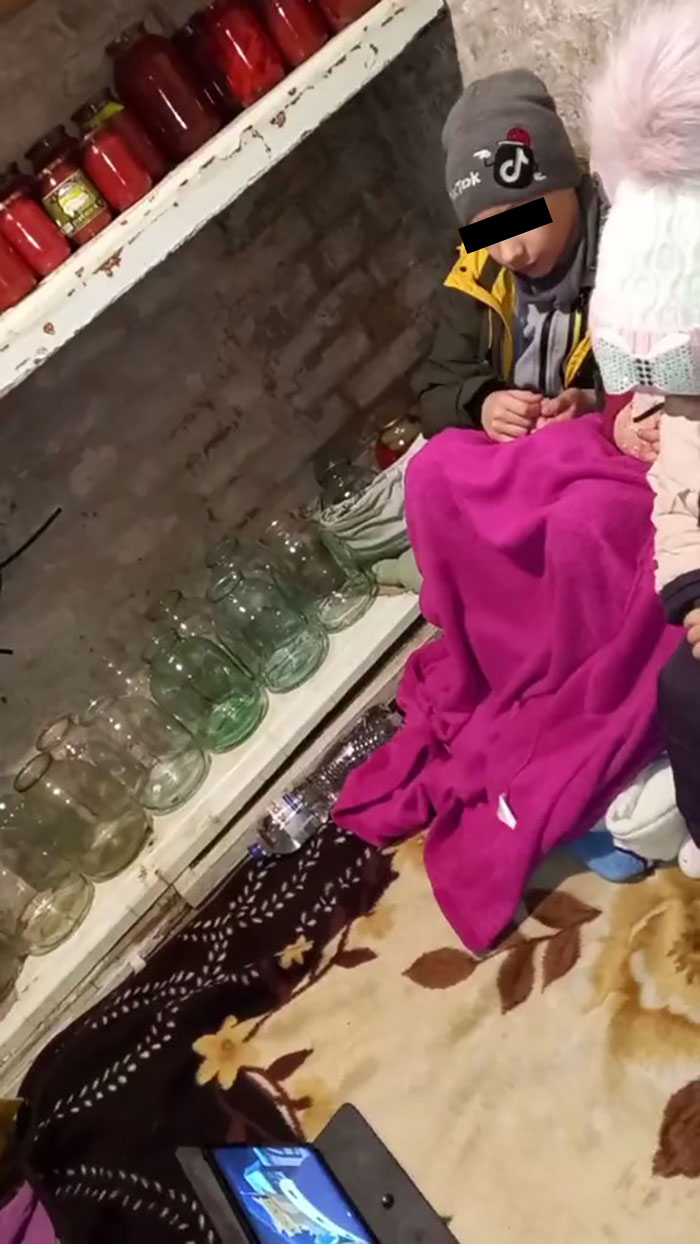 #9 Family Set Up A Bomb Shelter In A Basement 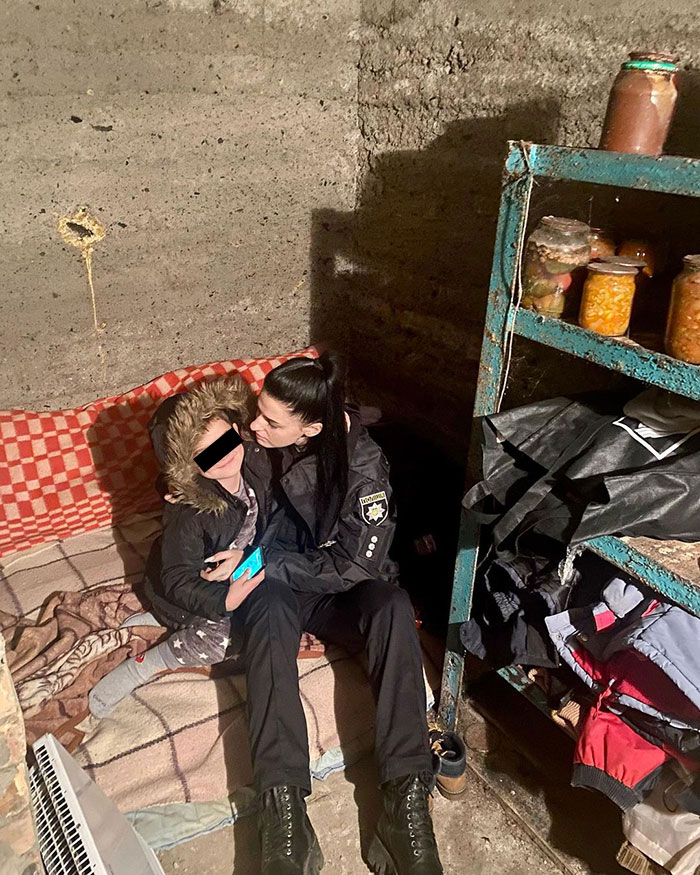 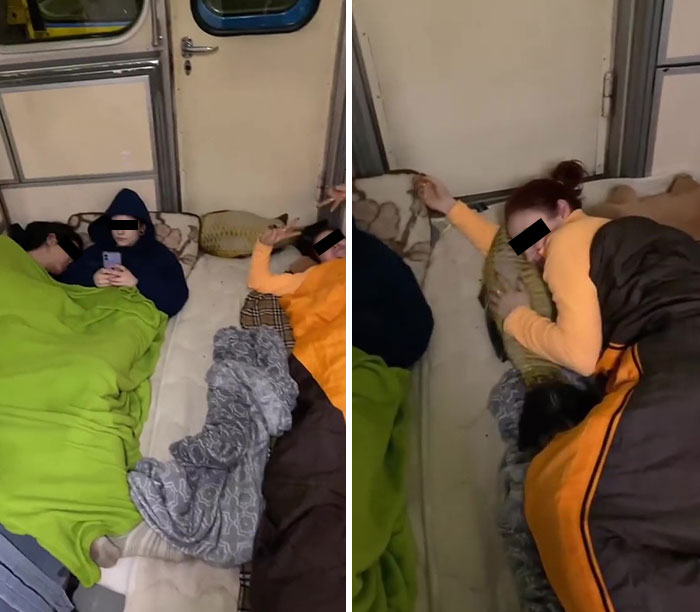 #11 Trying To Enjoy The Life How I Can. Really Scared, Wish Everything Ends Soon. Pray For Us 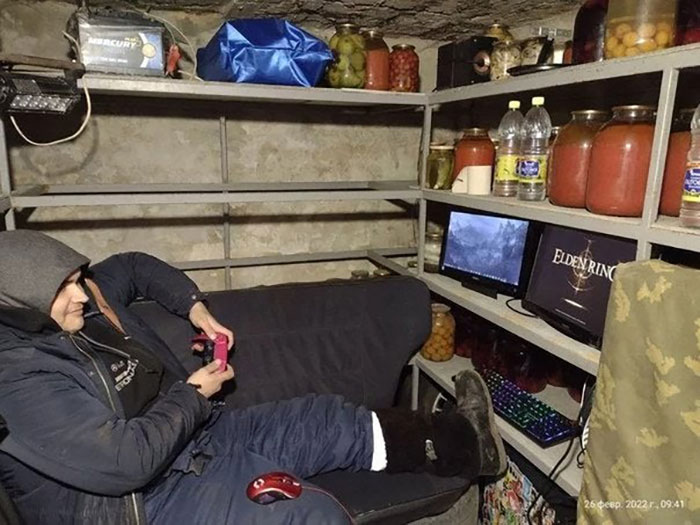 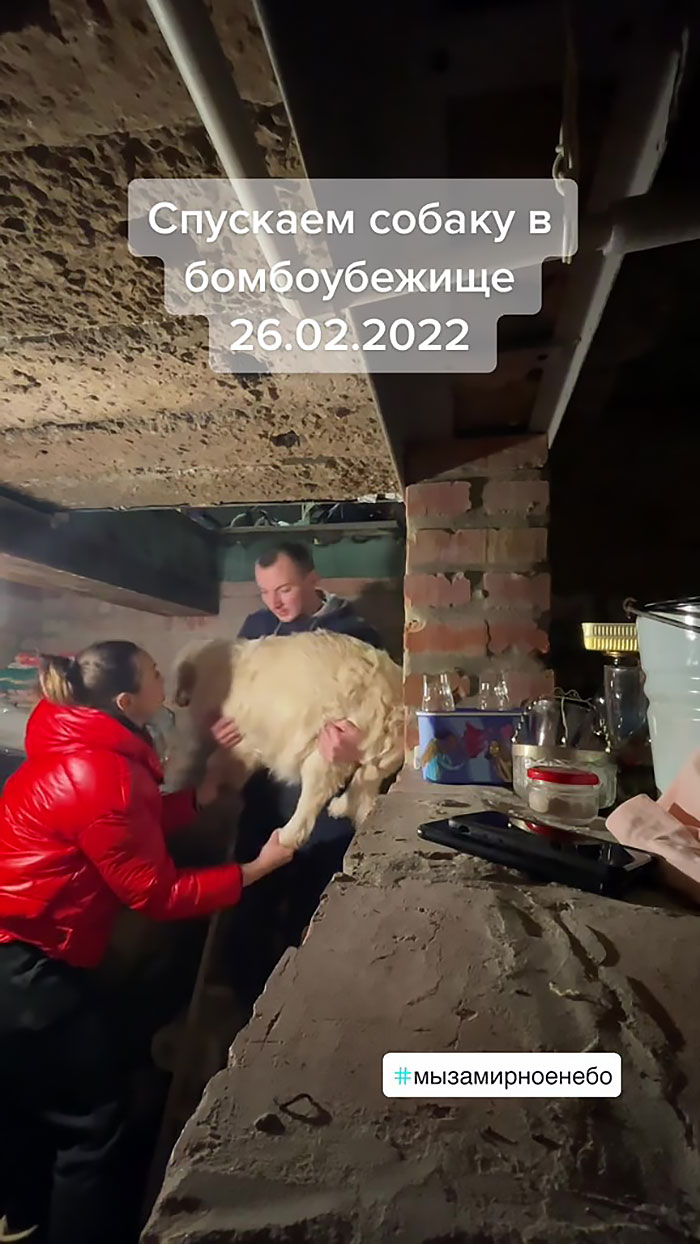 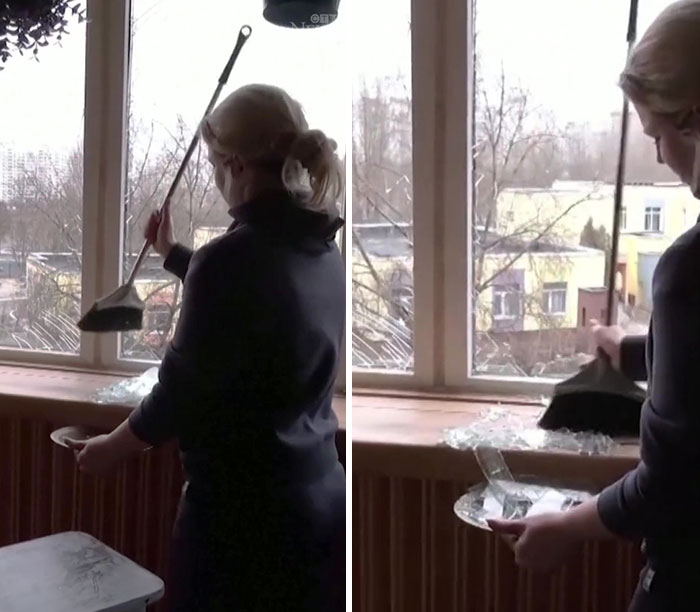 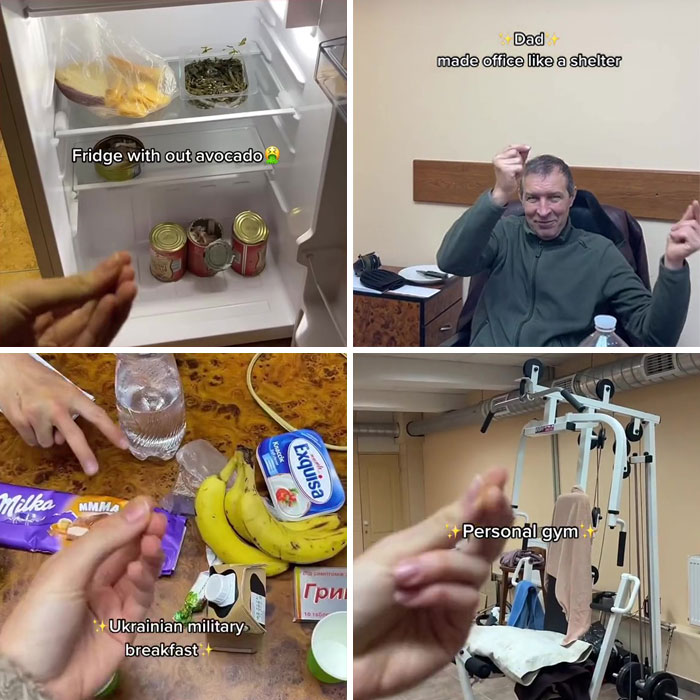 #15 “The House Has Not Yet Been Completed, But The Basement With The Neighbors Has Already Been Settled In …. Peace To All!”: Multiple Families Huddling Together In Underground Basement 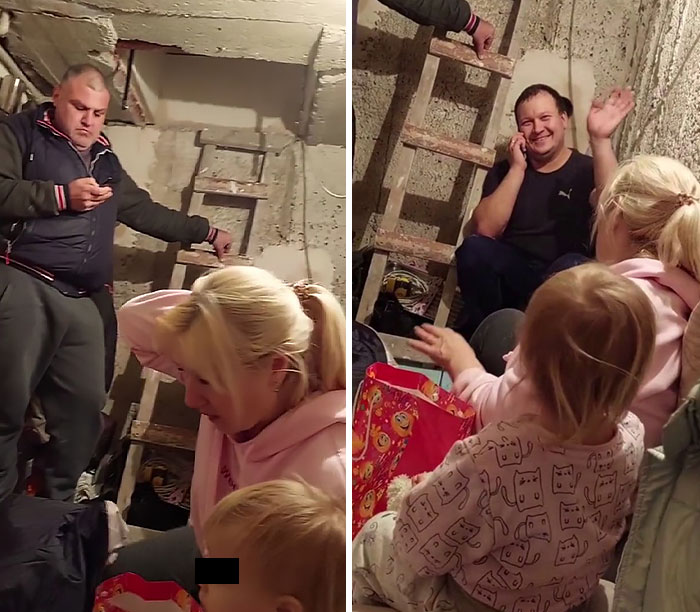