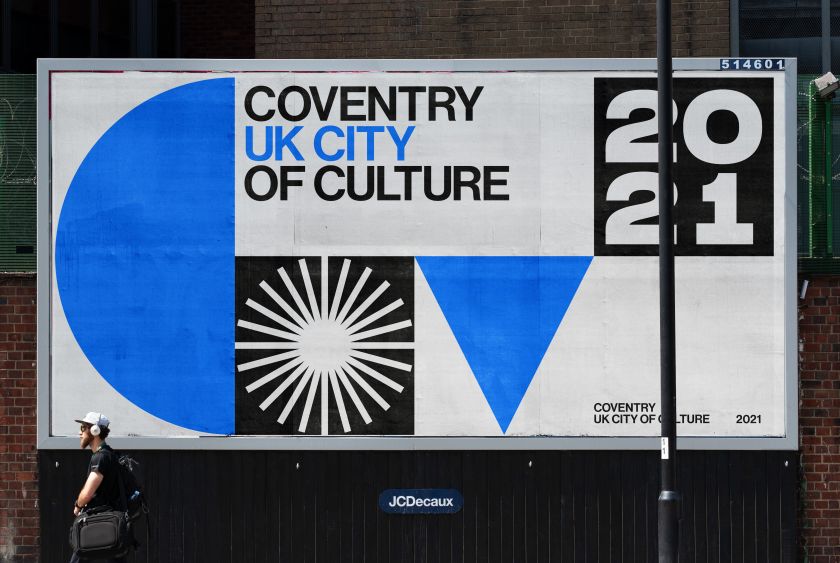 Ahead of becoming the UK City of Culture for 2021, Coventry has this week unveiled its new identity by , one inspired by its brutalist elements and modernist architecture of a place that has seen a huge transformation over the last century.

The brand is based on the year-long programme, , which tells the city’s story and champions Coventry as a place of change, rebuilt after the devastation of World War II. “A city of welcome, a city of activists and pioneers, a city of peace and reconciliation, a city of innovation and invention, and now a City of Culture,” so says the Coventry City of Culture Trust.

With the theme in mind, movement, of course, plays an important role in the design and merges bold graphic stylings of architectural motifs, with images of the people and places that make the city. Each icon represents a prevalent industry that has played a role in Coventry’s make-up.

The design system is based on a unit of squares, “allowing for a unique modular system with limitless variations, and is brought to life through a specific shade of blue”, as Uncommon explains. 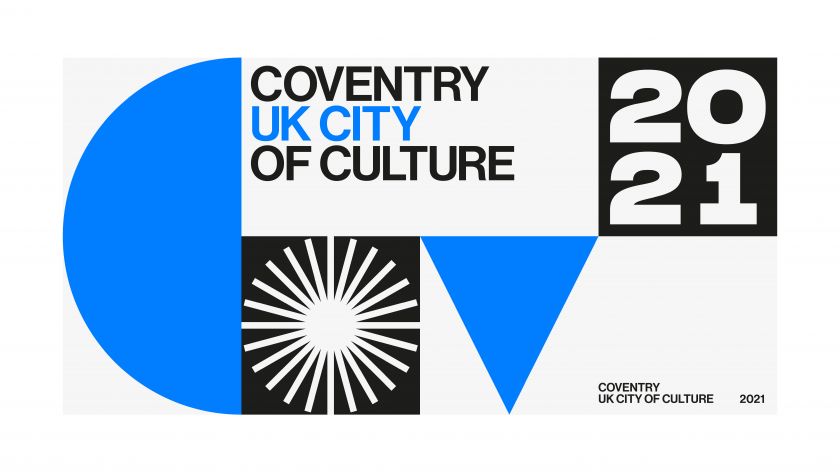 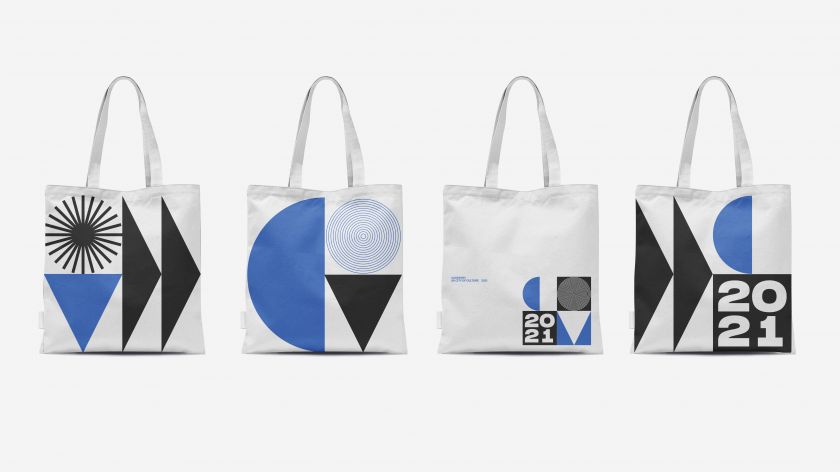 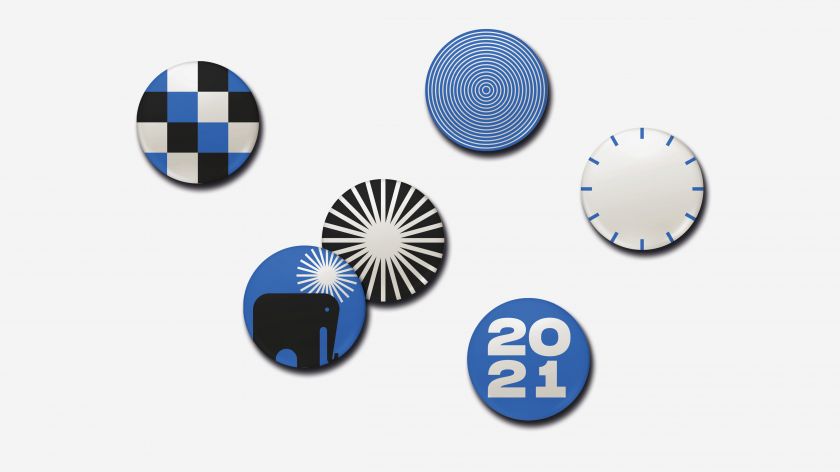 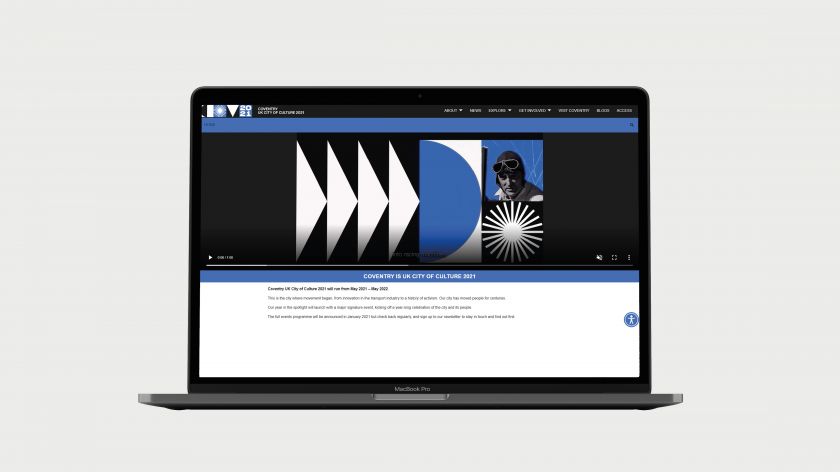 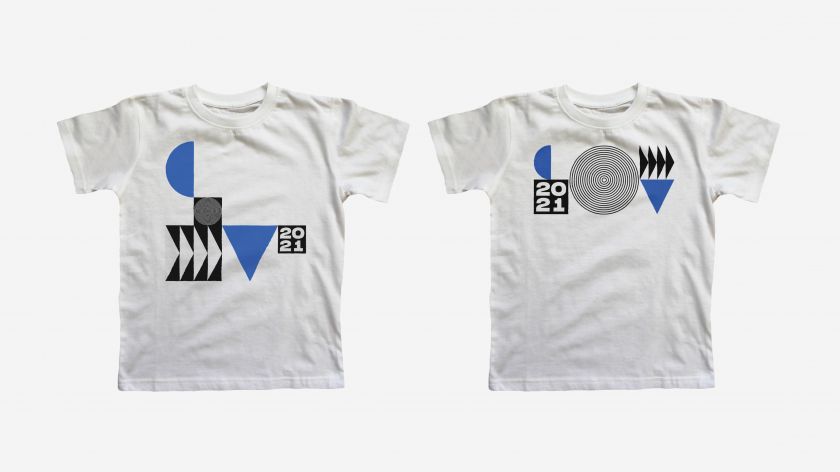 The London studio worked with living museum The Weaver’s House, where experts explored the city’s medieval past as a centre of the UK’s textile industry, unearthing a colour first used here and now seen across the city: Coventry Blue.

“Distilled from the colour of historical yarns, the brand now celebrates a modern-day standard for the hue named ‘Moving Blue’,” says Uncommon. This colour is strongly connected to the new branding, which pays a “brutalist blue tribute to the city”.

Over the next two weeks, the identity will appear on posters and banners across Coventry, celebrating its launch. “Branding and launching the UK city of culture 2021 is an incredible opportunity,” says Nils Leonard, co-founder at Uncommon. “As a studio, brand and design thinking are at the core of everything we do. Coventry Moves is just the start, working closely with the incredible team in the city to build this year of activity and positivity is something we’re really proud to play our part in.” 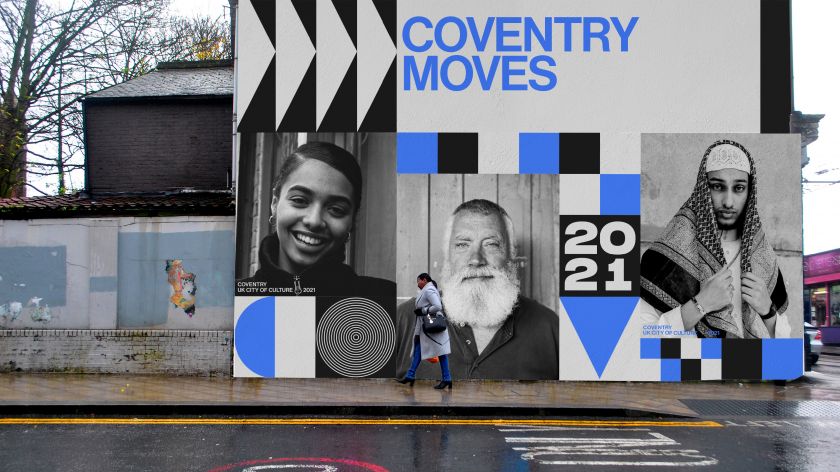 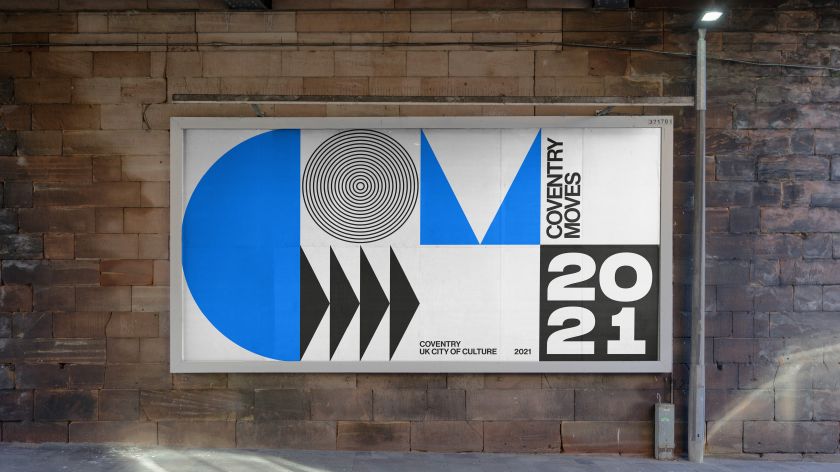 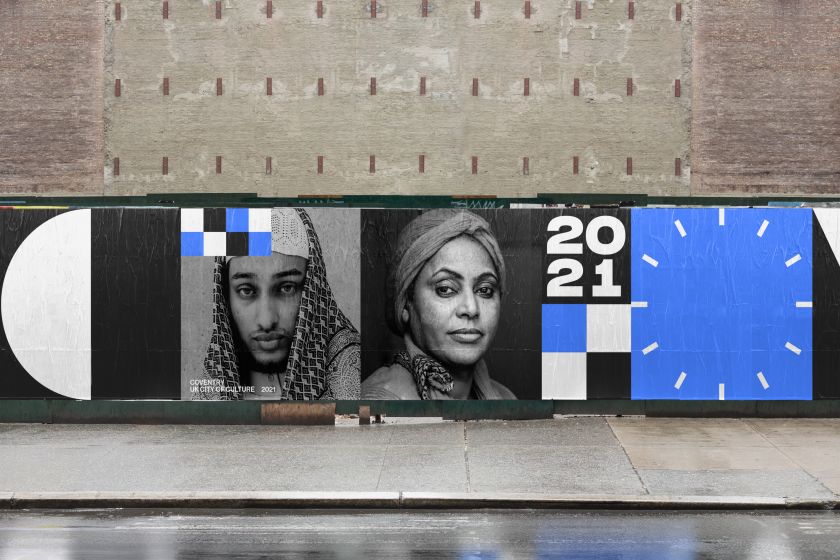 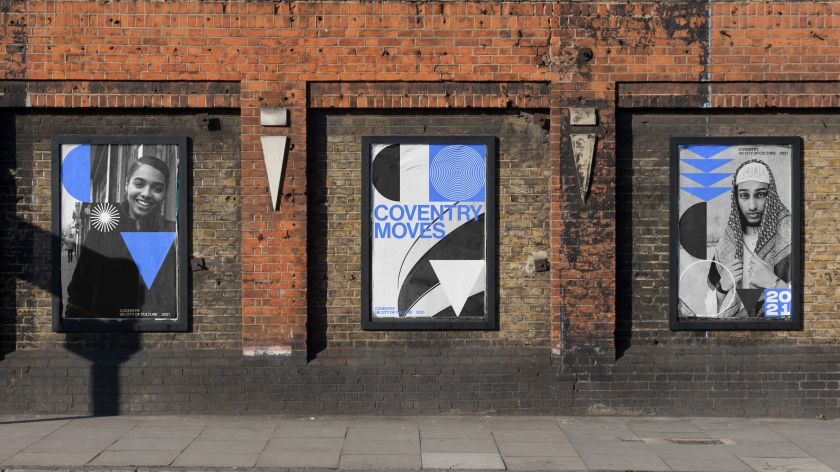 The film score, an adaption of We are all Stardust, from the film Out of Blue, was provided by Grammy and Golden Globe composer nominee Clint Mansell. Born in Coventry, he is now based in Los Angeles and known for film scores including Black Swan, High Rise and Requiem for a Dream. The film is voiced by Coventry-born acclaimed actress, writer and director Manjinder Virk.

Coventry’s year as UK City of Culture will begin in May 2021 with a programme across theatre, music, dance, literature, comedy, visual art, festivals, and conferences – reflecting Coventry as a “diverse, modern city, demonstrating that culture is a force that changes lives, moving Coventry and the region forward”.