In Google’s latest campaign, made in collaboration with , the brand focuses on its most powerful product, Search, bringing up some of the biggest questions people ask about British identity and culture today.

As we emerge from the pandemic, the campaign hopes to build unity and reflects the belief that “only by asking and developing understanding, can we become closer as individuals and as a society,” as Uncommon puts it.

The campaign is built around an emotive film, Hands Raised, which considers the power questions can hold in inviting positive change in the UK, acknowledging that “while it’s not always easy, is a place where every kind of question can be asked without fear of judgement,” says the London creative agency.

The film, which is voiced by and features footballer Marcus Rashford MBE, focuses on “moments of curiosity” when people might not know or understand the actions of others or the environment around them and where their “observations lead to a sense of trepidation that they might say the wrong thing or create an awkward situation,” according to Uncommon.

It begins with the Google homepage where an empty search bar is paused; the cursor blinking to the electronic beat of the soundtrack titled Territory by The Blaze. We then watch a number of scenes demonstrating those moments of uncertainty, all surrounding conversations around race, religion, and mental health.

At one point, we see a young black boy and his white mother standing in front of the Marcus Rashford mural in Withington, Manchester, which was defaced following the racist backlash against players after the Euros 2020 defeat. We then see the local community gather in a moment of unity as hands raise all around the country on our screen: “It reflects the urge and importance of asking those questions that help bring us together as a nation,” explains Uncommon. 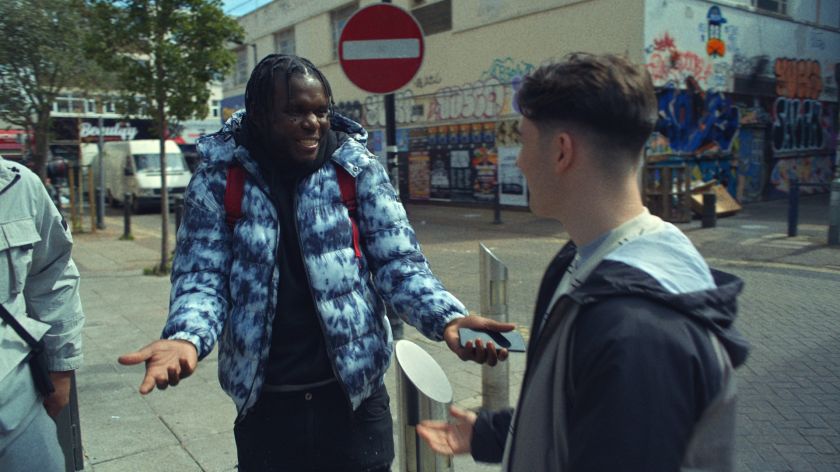 The film then moves between search terms of “confessional queries” and moments of resolution and learning being found, simply by asking questions. “It represents a portrait of Britain at its most open-minded and best,” adds the agency. Finally, near the end of the spot, we’re introduced to the narrator himself, Marcus Rashford MBE – his words being: “It’s not our questions that define us – it’s what we do with the answers.”

The film will run alongside a bespoke YouTube activation – The Ally Complete Challenge – which explores the theme of “allyship through questioning” and will feature various celebrities supporting the campaign. Amplified across social channels, the first episode will feature Radio 1 icons Nick Grimshaw and Clara Amfo. An outdoor suite, live later this month, will continue to encourage the sentiment to ask questions that move us forward with copy such as ‘Why do people take the knee?’. The film launches this week on TV, online and social running until mid-October. 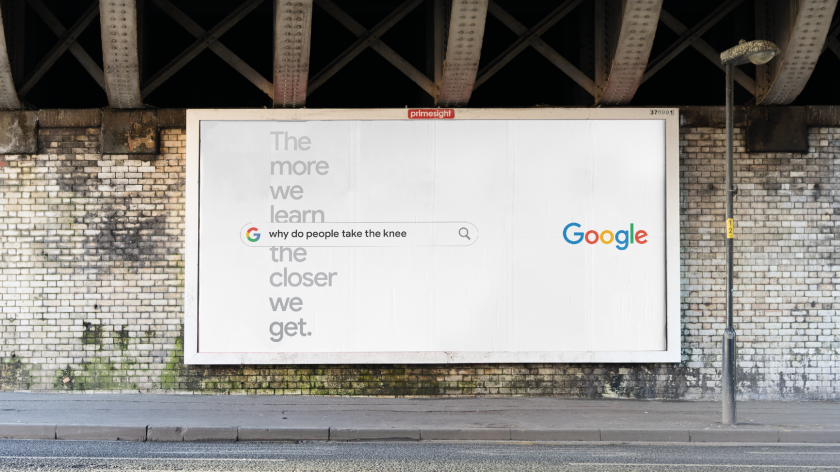