Undo Motherhood: Photographs by Diana Karlin of women who regret becoming a parent 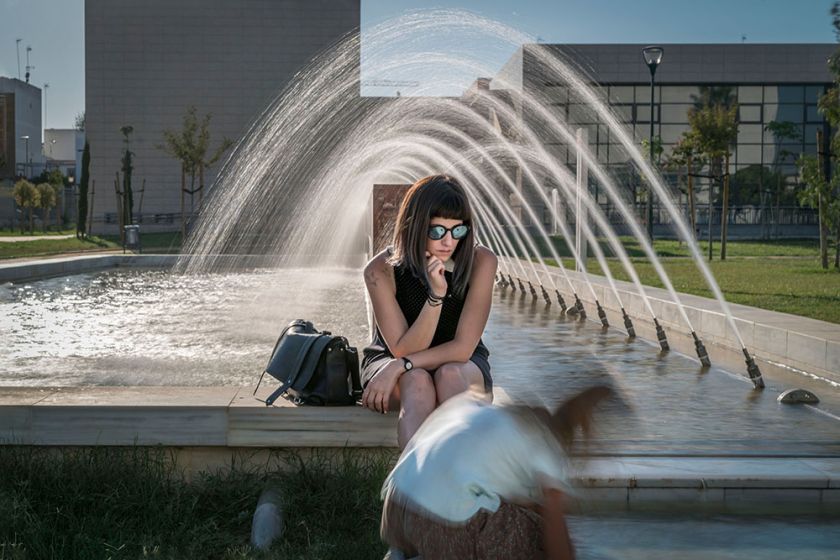 It’s something rarely anyone talks about: what if you have a child and regret it? In her series Undo Motherhood, ‘s photographs reveal a controversial side to the story, revealing why a significant number of women around the world today wish they’d chosen a different path.

Brought together for a new book of the same title, is Diana Karlin’s attempt to better understand why women love their children and are excellent mothers when judged according to society’s standards but yet hate the oppressive “mother role” that “robbed them of their own existence and suffer through it in silence”, often feeling it to be the worst mistake they have ever made.

It points a stern oppressive finger at the patriarchal institute of motherhood, which from a very young age pushes girls to become mothers only to abandon them when they have children, a huge life-changing event that often costs their own lives. “Аs much as motherhood means a love-based bond with your child, it is at the same time a conservative oppressive ideology with its rigid codex of moral rules that prescribe how you must feel, think, and behave as a mother,” Diana explains. “I think it is time to raise uncomfortable questions about motherhood. It is time to ask what we consider natural, to redefine the outdated collective image of the mother (and father) and – among other things – to challenge the traditional social order by promoting a factual co-responsibility among parents because gender inequality begins at home.”

The subjects in her images, although seemingly quiet and reflective, almost look as though they are screaming for help. You can see the desperation in some of their eyes, along with love, confusion, guilt, and every other emotion that undoubtedly comes from having and loving a child but realising parenthood was probably the wrong decision. It’s these complex emotions that Diana attempts to unpick, taking various perspectives from those she photographed and interviewed. 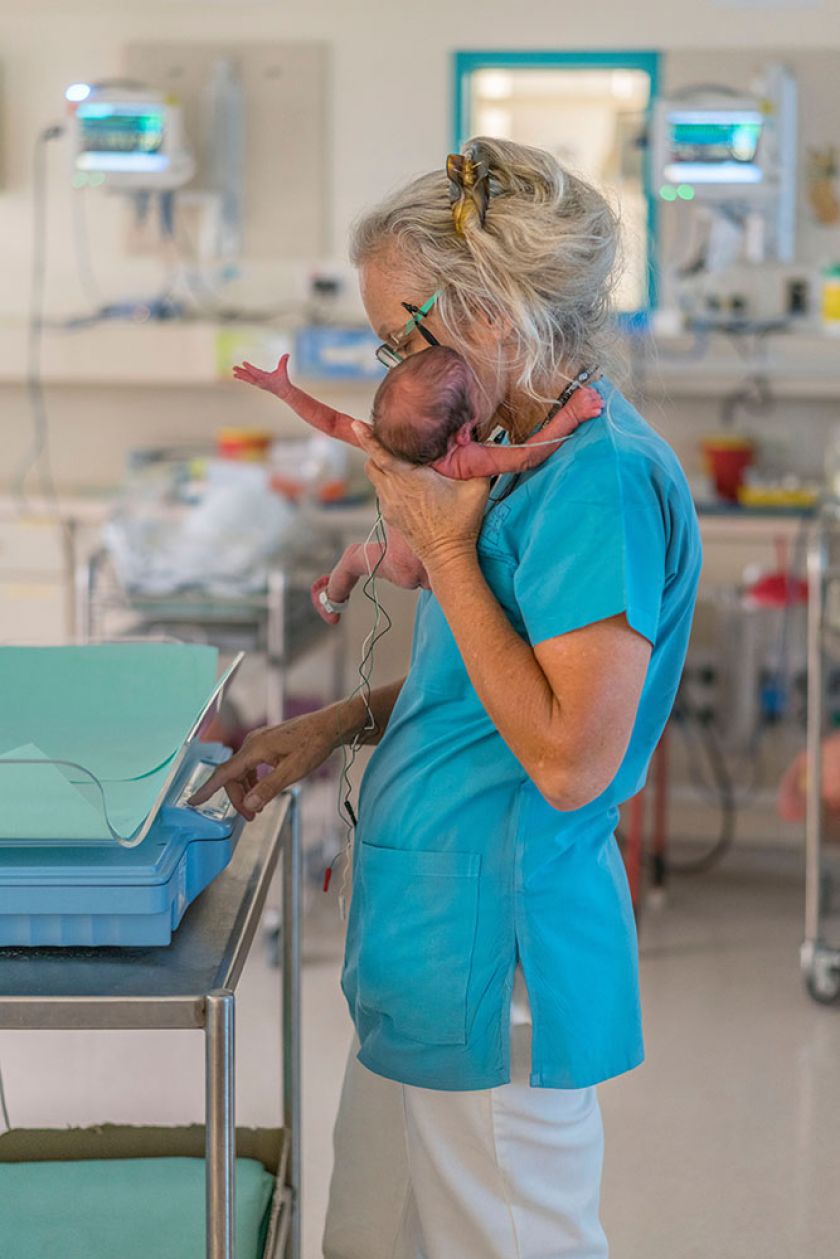 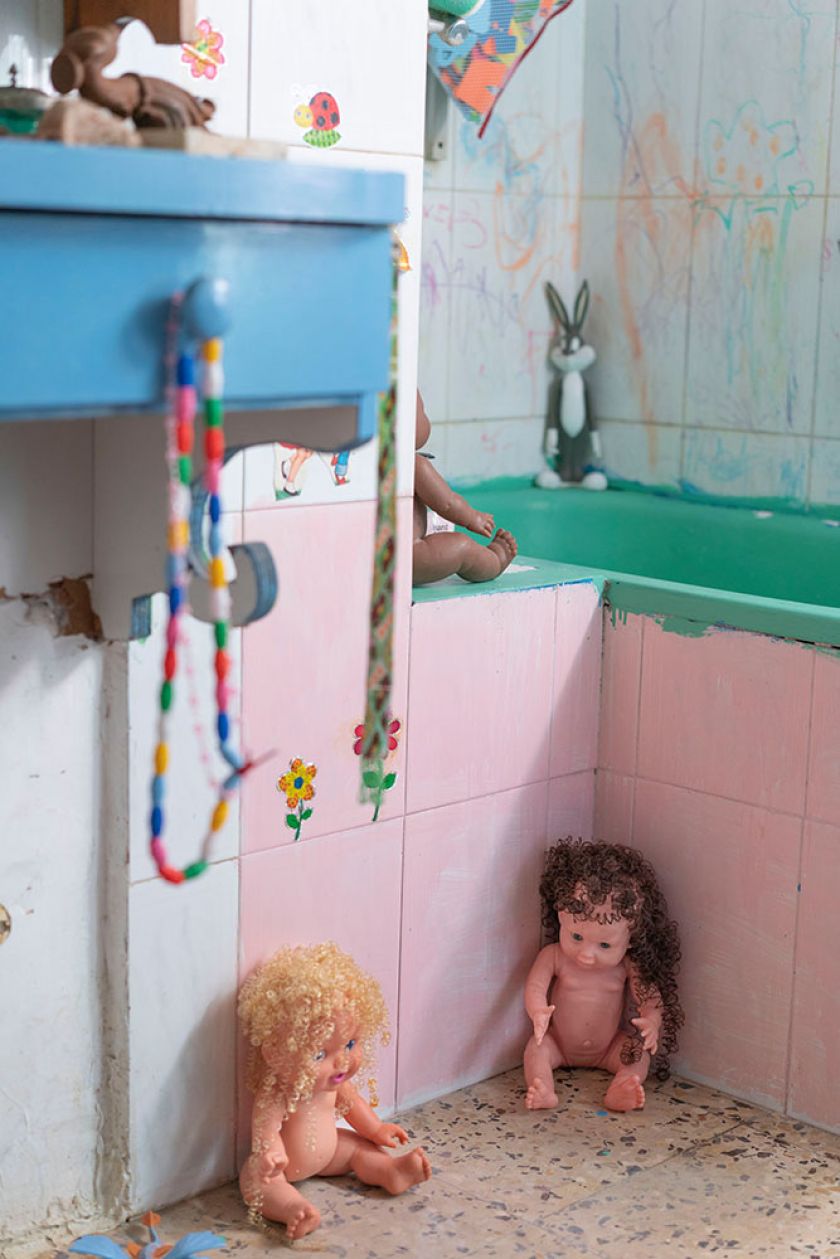 Diana’s book is divided into seven chapters: Anger, Fear, Isolation, Exhaustion, Guilt, Resignation, and finally, Acceptance. The last chapter stresses the importance of “accepting regret in order to be able to deal with it in a constructive way without harming the children”, so Diana explains. She chose to present seven stories from seven different countries as separate booklets – each with a “closed” cover in a slipcase, to “highlight the loneliness of these mothers trapped in their homes and condemned to silence”. She adds: “As much as I would want to see them as a collective voice, the reality is different.”

Of the seven stories, one account titled Anger is from a mother in Germany: “I’m counting down the years until the last one turns 18 and leaves home to go live his life. I know exactly what I’m going to do with each one of their rooms. Not having to talk, being able to sleep well – I haven’t had a good night’s sleep in 13 years – it’s not about throwing parties here, I just want to be able to sleep eight hours. Wake up in the morning and go to work well-rested. Come home calmly and do primitive things, like watch TV. Now we only watch cartoons.”

She goes on to say: “One day I couldn’t handle it anymore; I got in my car and drove down the motorway aimlessly at a high speed. I couldn’t stop crying. And at that moment a thought flashed through my mind: what if I just let go of the wheel? Then I thought about my children and realised that they weren’t going to survive with their father and I made an effort to get back home.” 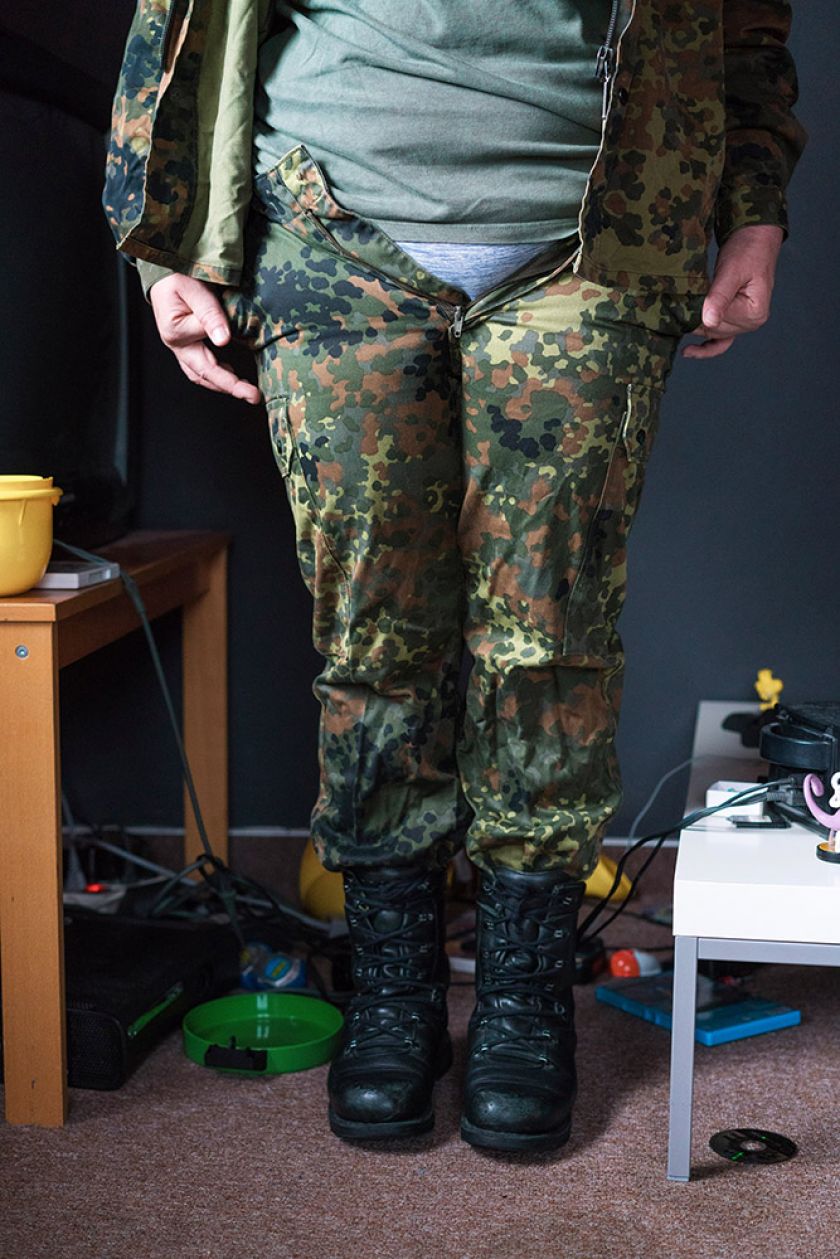 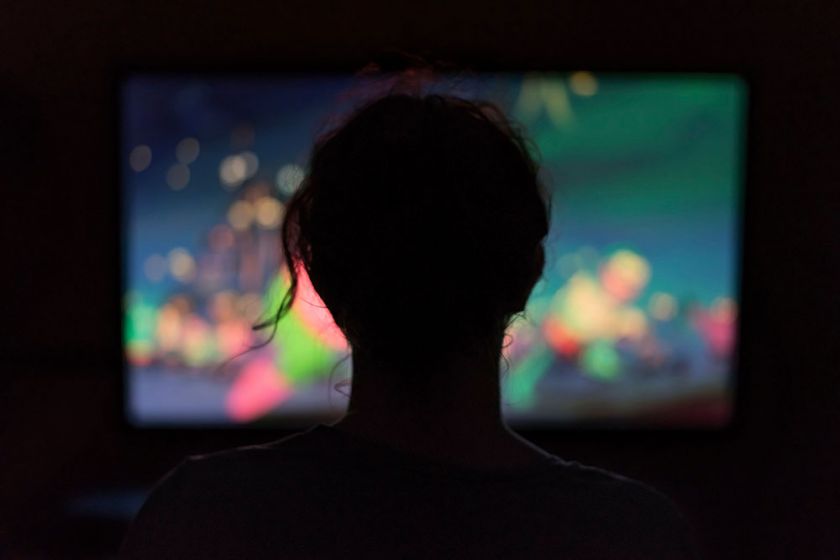 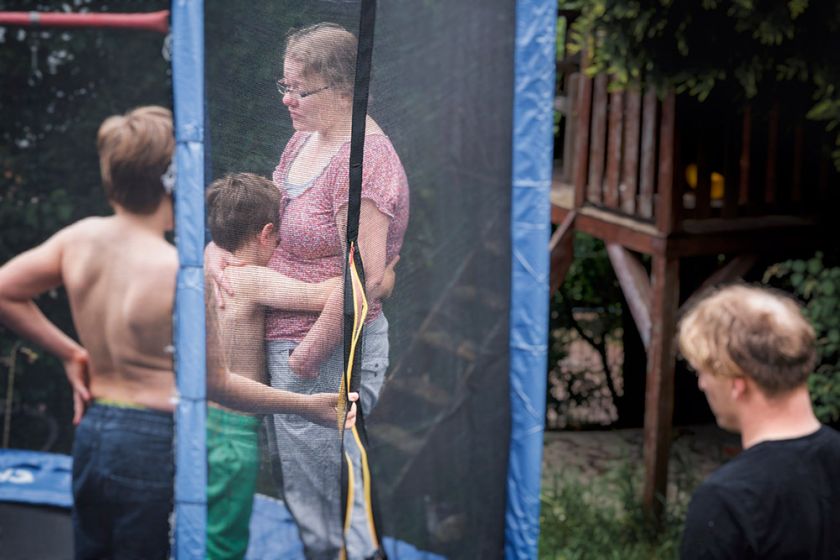 In the chapter Acceptance, we learn more about the “conservative oppressive ideology” Diana mentions, and hear from a mother in Louisiana in the United States, who shares her experience of living in a “Catholic oriented society” where there is this so-called ” religiously enforced societal misogyny”.

The anonymous woman adds: “My mother didn’t finish high school. She got married a month before she turned 17 and had three children by the age of 21. No job, no education, no career. Bored out of her skull, teaching herself macrame, embroidery, sewing, canning, and candy making… That was not at all what I wanted to do with my life. To me having a career and college education and having my freedom was more important. I saw what having children did to women in my family and I didn’t want to deal with it.

“It wasn’t until she was born and I was handed her tiny body with her big blue eyes – my eyes – staring up at me expectantly that I realised this was a huge mistake. It was like that biological clock thing was satisfied and suddenly I realised that my body hadn’t taken who I am into the equation.” 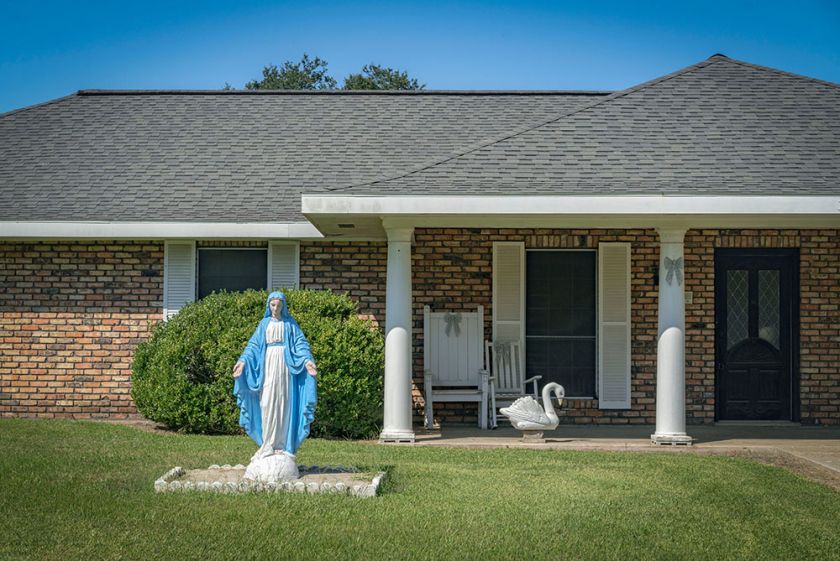 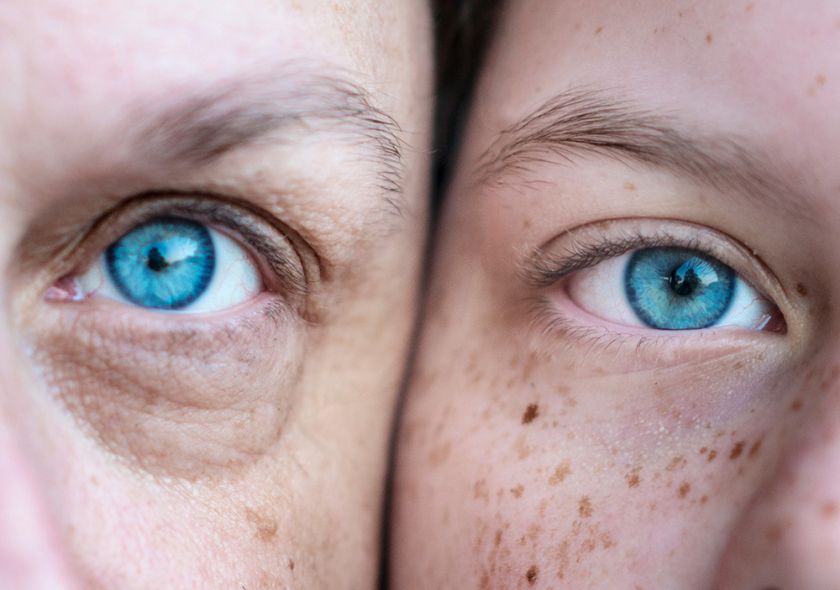 Under the chapter Exhaustion, we hear from a woman who says one of the biggest mistakes she made was believing that she’d have a supportive spouse and in-laws, helping her through the “journey of motherhood”, as they promised they would: “I assumed that I wouldn’t be stuck at
home with my baby and could go back to my working life. Never had I thought that motherhood would end up being so solitary and lonely.”

She goes on to say: “I am still together with my husband because I cannot afford a divorce. Here, custody would most likely go to the mother but only if she holds down a job with a stable income. We live under the same roof but we are like complete strangers. Other than things related to our son, we don’t talk at all.” 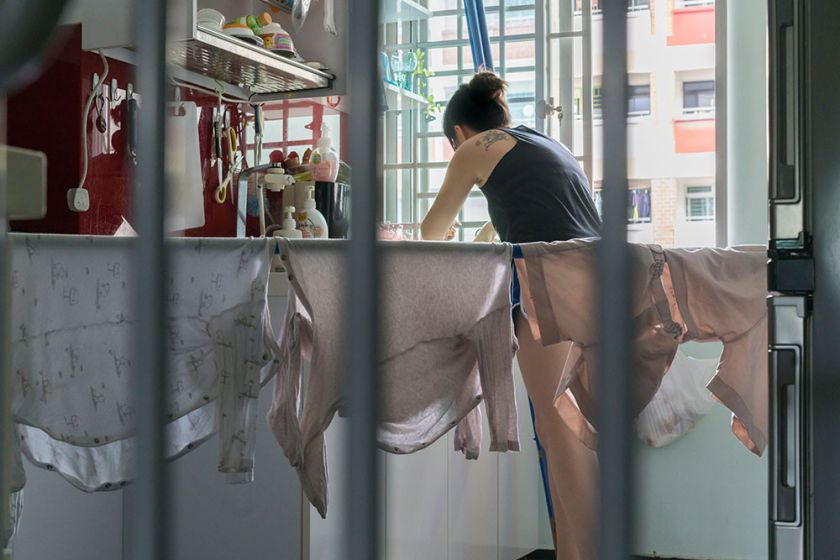 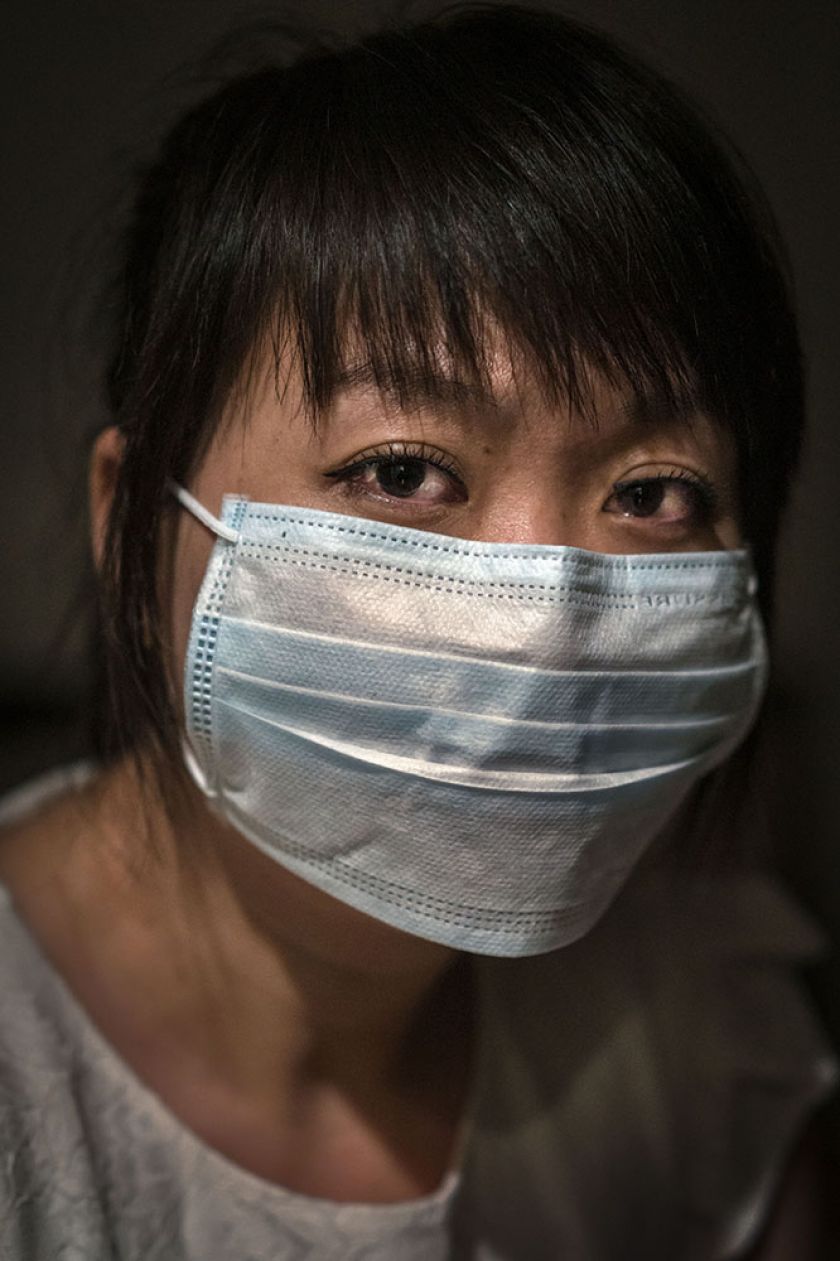 Whilst these are difficult stories to read, Diana’s series and book pass no judgment. It’s instead a refreshing yet important spotlight on a taboo subject that is only now starting to gain more traction, understanding and acceptance from the wider world. It will certainly be welcomed by many, as it takes an honest look at motherhood and why it might not be for everyone.

In Spain, a mother shares: “I hate my reality, the life I didn’t choose to have. Where is that pro-life religious education teacher now? Is she going to take care of my child? My ex said that we had to face the consequences, so why doesn’t he pay child support then, and the authorities don’t say anything? It’s really hard for me because an unwanted pregnancy doesn’t last nine months, it lasts a lifetime.

“Motherhood in itself generates a lot of contradictions and one of them is this: I love my daughter as a person but I regret having become a mother. I know it’s difficult to understand. I hate that ideal of the selfless and self-sacrificing mother that society expects of you, the pressures, what you turn into, and the label of the mother. You were a person once and now that you become a mother, the whole world thinks they can express their opinions on what you do and treat you like a child.” 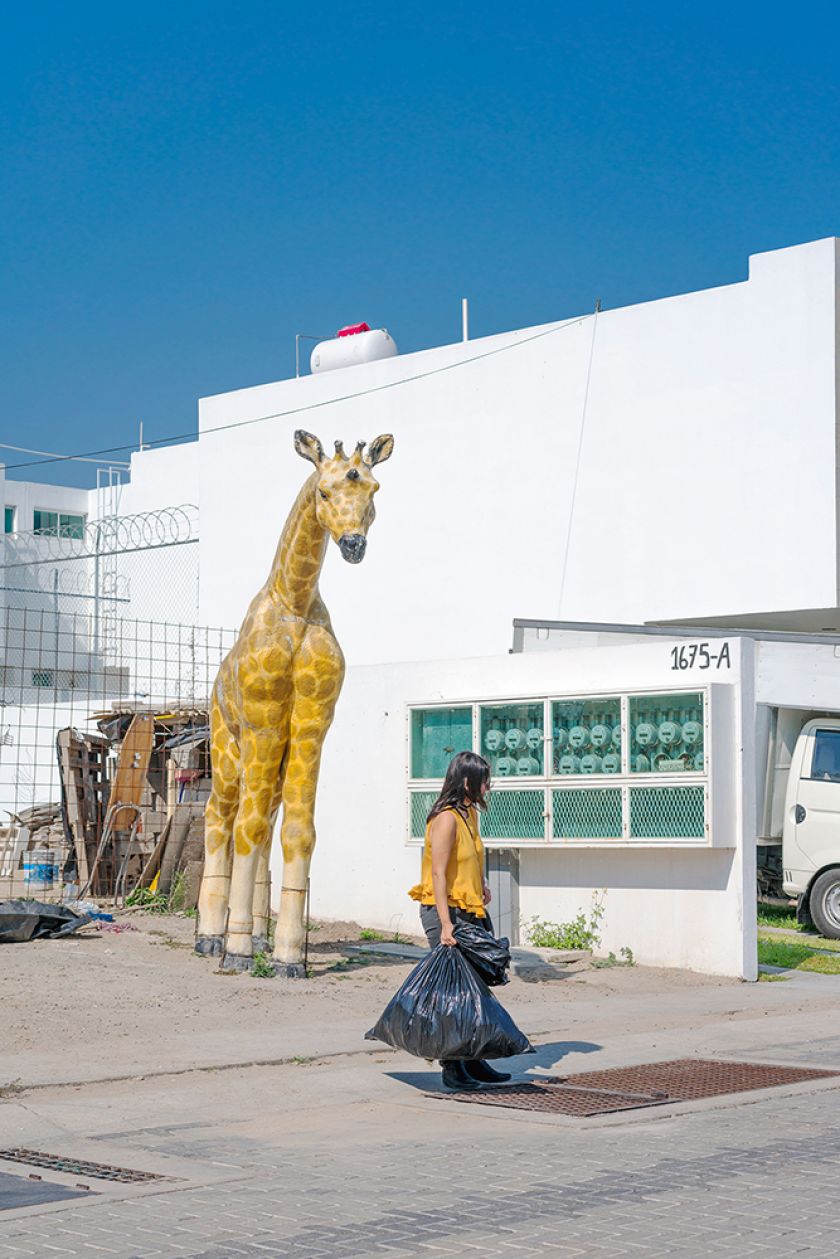 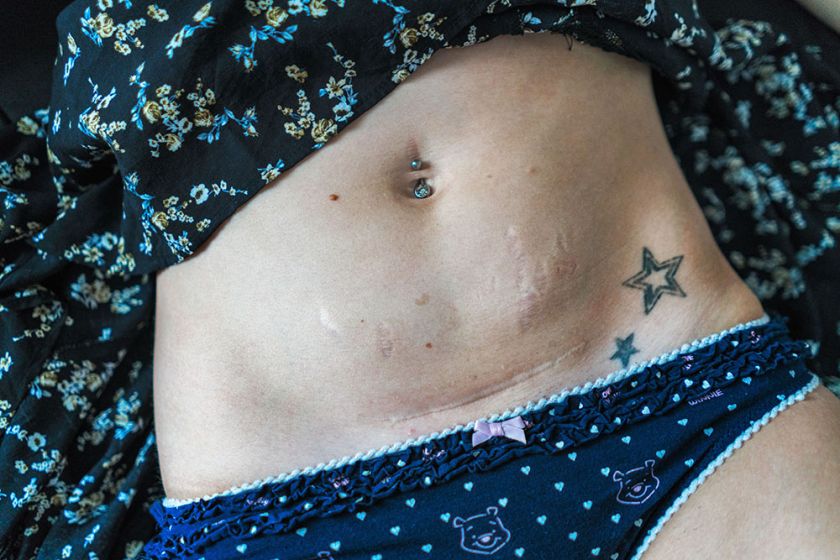 Born in Moscow, Diana Karklin alternates living between Germany, Spain, Russia and Mexico. She is a professional photographer and studied to become an International Master in Contemporary Photography and Personal Projects at the EFTI International Center for Photography and Cinema in Madrid, followed by workshops and courses in Mexico, Russia and Spain. Her personal work revolves around themes of “individual liberty versus established norms” with a strong focus on gender and feminism.

Undo Motherhood is her first completed long-term project. by Diana Karklin is published by Schilt Publishing, available in stores and online for £55.