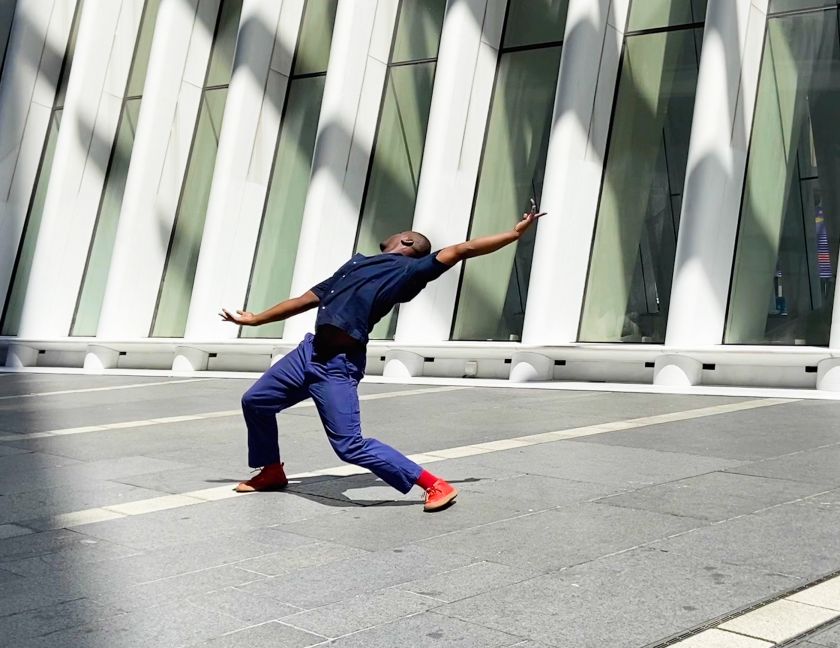 While the curtain is down at theatres and venues worldwide, a new series of films has been created for us to enjoy on-screen, featuring over 150 artists from 52 cities across 25 countries – all with a mixture of music, dance, fashion, and film. Amazingly, each film has been produced despite the limitations of the pandemic.

Produced by Jacob Jonas The Company, is a shining example of how collaboration and creativity can and does continue, even when faced with lockdowns and social distancing. It has so far released mini-masterpieces such as – a film that reminds us that dance is not bound by theatre walls or limited by borders.

Directed by Peter Walker and Emily Kikta, it’s an astonishing effort of collaboration and choreography and features 46 dancers in 20 countries. If there was anything to make us feel like part of a global community, it’s this.

Other films include Edging Normal – directed by and starring , it’s a metaphorical tale of a man’s struggle in letting go of his past to feel completely free. We find our protagonist, portrayed by Richardson, stuck in a limbo-like cycle while attempting to achieve a breakthrough. This tale is a metaphor for the creative process and the struggle one goes through as an artist while searching for an idea. It’s something we can all relate to.

Kaduna, meanwhile, is a film directed by set in Nigeria that reveals movement born out of migration and distance – “out of likeness and difference”, as the film’s description puts it. “In this mutually birthed language, we seek to obliterate the illusion that we are separate from each other and the environment that holds us together. We are no bigger or smaller. We are a brotherhood. A kinship.”

A Vimeo Staff Pick, is a story set in London based on a Danish-born dancer called Toke Broni Strandby. Director takes a closer look at the “emotionally layered journey we endure to fulfil our dreams” while exploring themes of identity, contemporary alienation, and acceptance. An inspiring story about triumph, Toke is a celebration of the beautiful resilience of the human spirit. 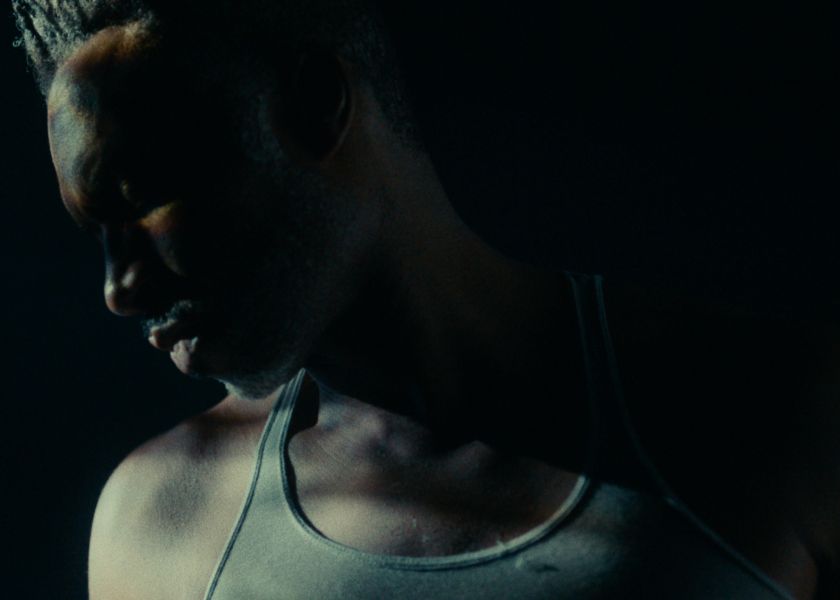 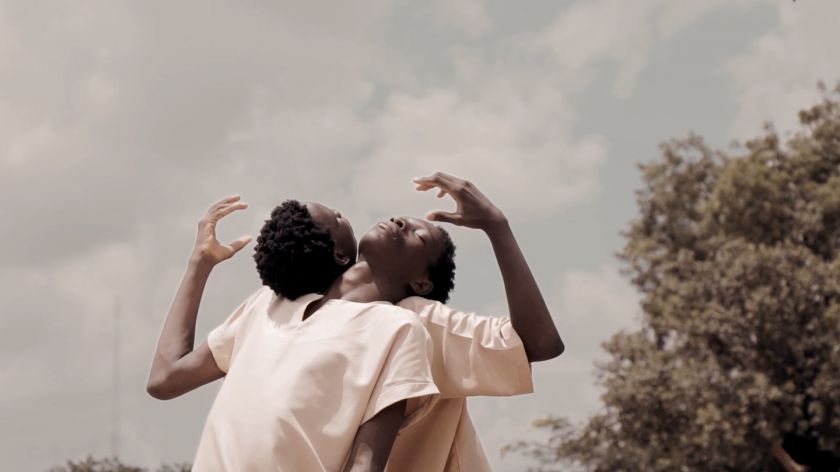 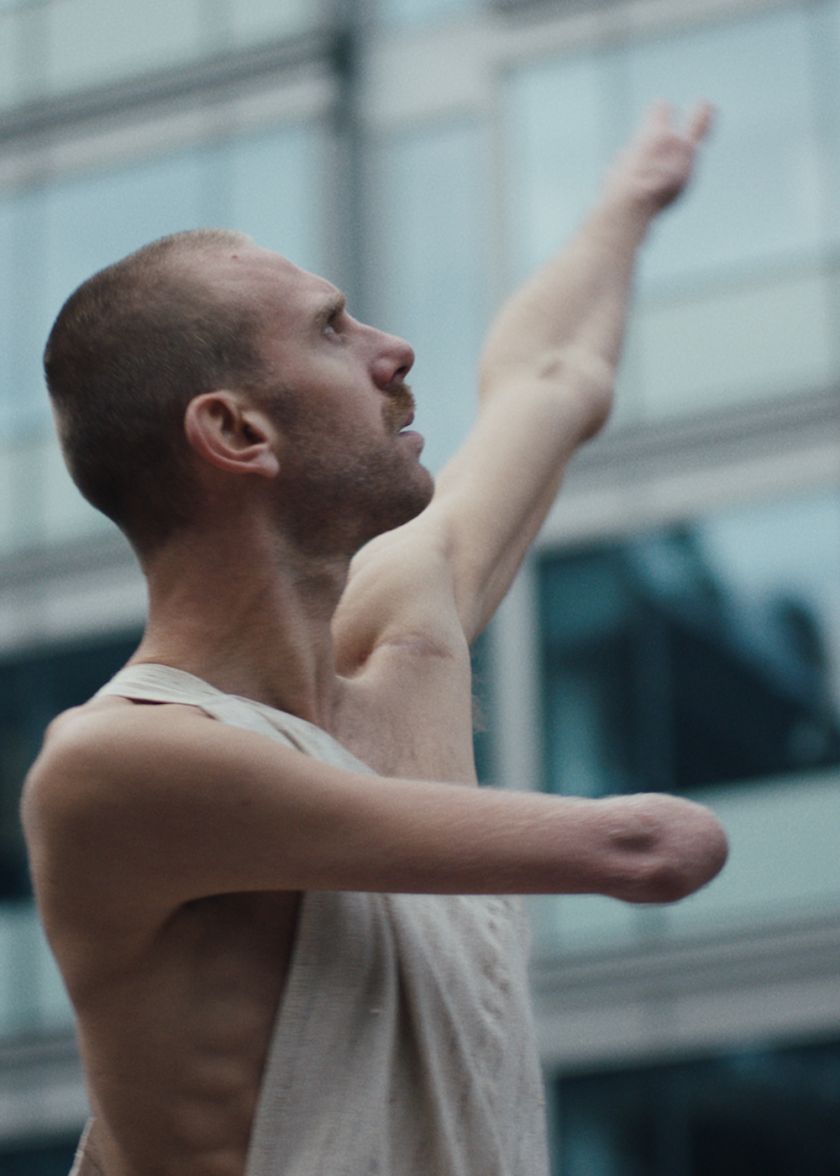 There’s also Pássaro Distante by and choreographed by Cassi Abranches. Set in São Paulo, Brazil, it’s a story based on the premise that “it doesn’t matter how far we go; the more we grow, the more we strengthen the connection with our essences and hearts”. Featuring Luís Fernando, Jovani Furlan, Luanna Gondim and Maitê Nunes, who dance together as a “shadow of one another, in an alien place that represents their introspectiveness”.

Not all of Jacob Jonas’ short films have been released, but you can see what’s next at . With a new film premiering every Monday right through until May, you can expect things like 正念 – Now, which launches on 1 March and stars Li Kehua (Lico). Or there’s Another Serious Dance Film, out on 15 March and featuring dancer . 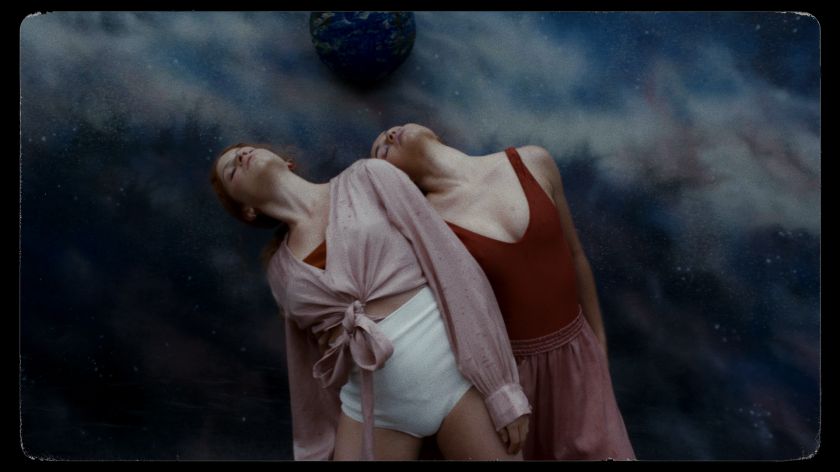