Outside of their community, it’s fair to say that little is known or understood about the lives of Orthodox Jewish women. Independent brand identity designer   and writer and poet  look to change all that with the creation of their website, .

Designed in the style of typical editorial platforms, the site is described by its creators as an “interactive design and poetry project” that combines the design skills of Winer with the writing skills of Kerr-Jarrett in a bid to show its audience “the Orthodox Jewish women’s world.”

The pair describes the site as “showcasing a new art form, one that blurs the lines between words and design, creating a whole new experience for the viewer–one that you can lose yourself in, and, we hope, find yourself in, too”.

Winer and Kerr-Jarrett, who were born and raised in America, are both now based in Jerusalem, where they met at a creative agency in Israel where Winer was a lead designer and her partner a lead copywriter. Their aims with this experimental new collaborative project were to educate people about Orthodox Jewish women and challenge perceptions about them based on scant information and experience.

“Our lives are often seen as shrouded in mystery and modesty, or even as one-dimensional,” . “It’s easy to make assumptions about distinctive groups of people – we all do it. And when our world is portrayed, we often find that portrayal to be more apologetic than anything else… but we’re not trying to prove anything about what we can or cannot do. We’re trying to cast a light on our unique sliver of reality.” 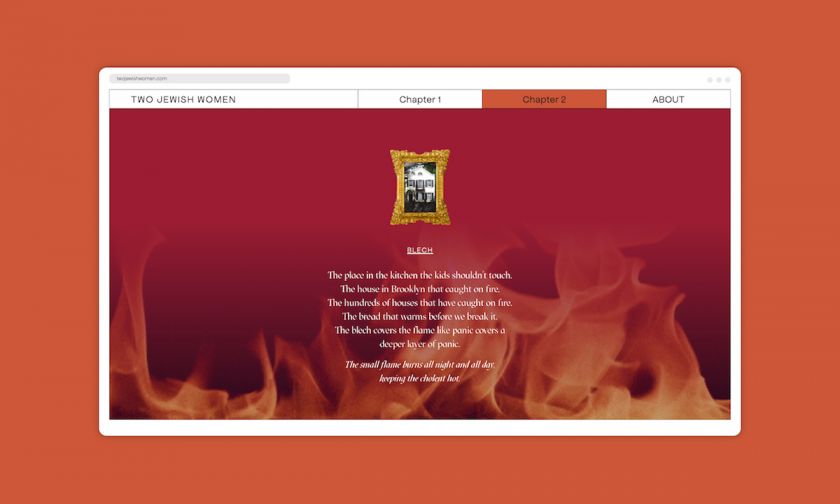 As a self-initiated project that sits outside of the constraints of commissioned client-based work, the pair relished the opportunity to be creative and work with the freedom to change their direction or focus as they wished. Their collaborative process largely hinges on the poetry: the duo told It’s Nice That that they begin by choosing a topic that’s deliberately “mundane and broad, like time or food, something that all humans can relate to”, which Kerr-Jarrett uses as a prompt to create a poem. Winer then takes the text, breaks it into sections, and searches for imagery that she processes through Photoshop until she achieves a result that fits with the “weirdness” she aims for. These are saved in gif format and uploaded with the now-shattered poems.

That aesthetic looks to disarm viewers, in a way; make it familiar but also different enough to intrigue and encourage the site’s visitors to explore further. This approach serves as the perfect vehicle to demonstrate that the experiences of Jewish Orthodox women aren’t easily defined—they’re multitudinous and complicated as any other women’s lives. 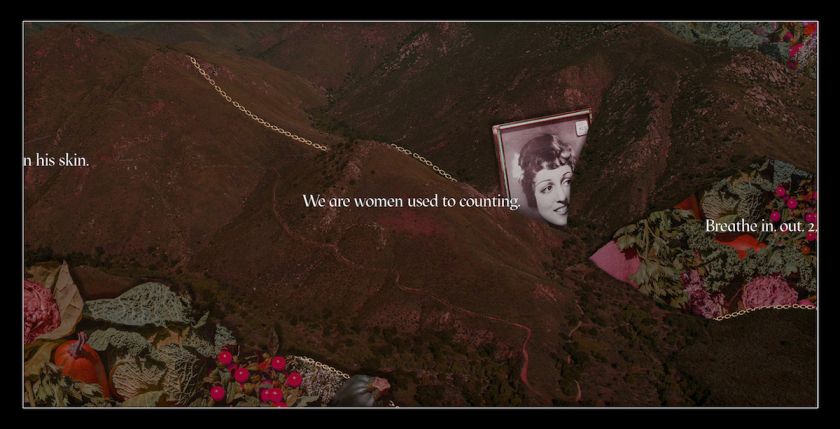 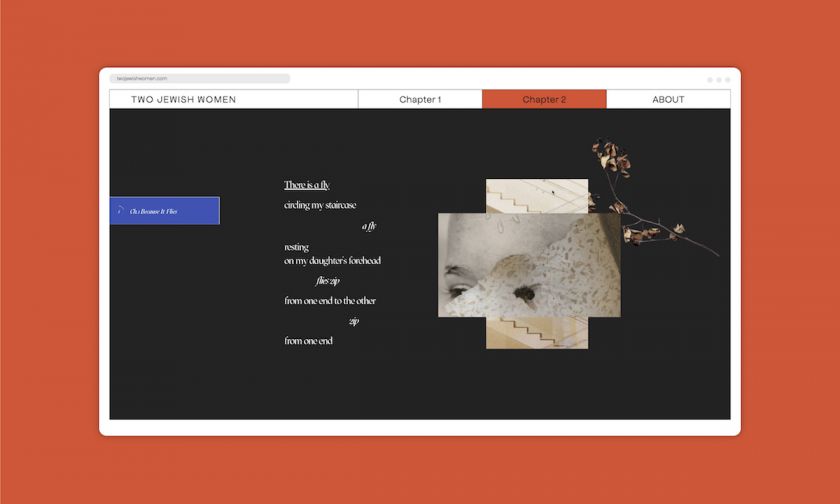 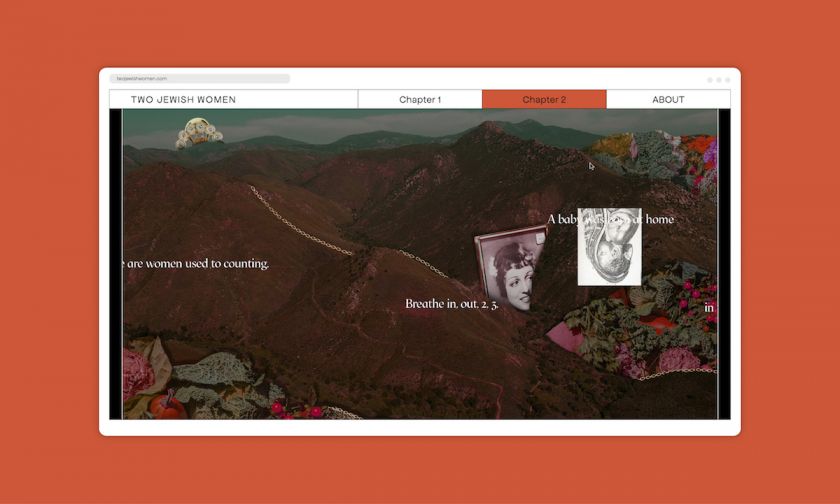 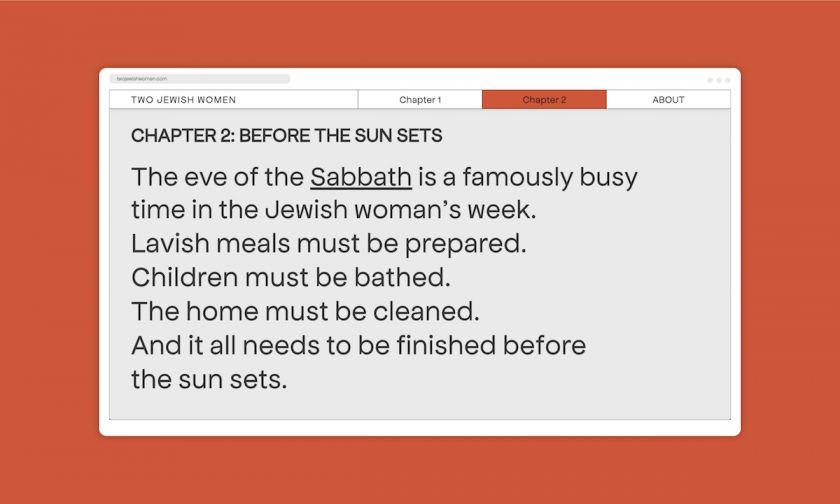