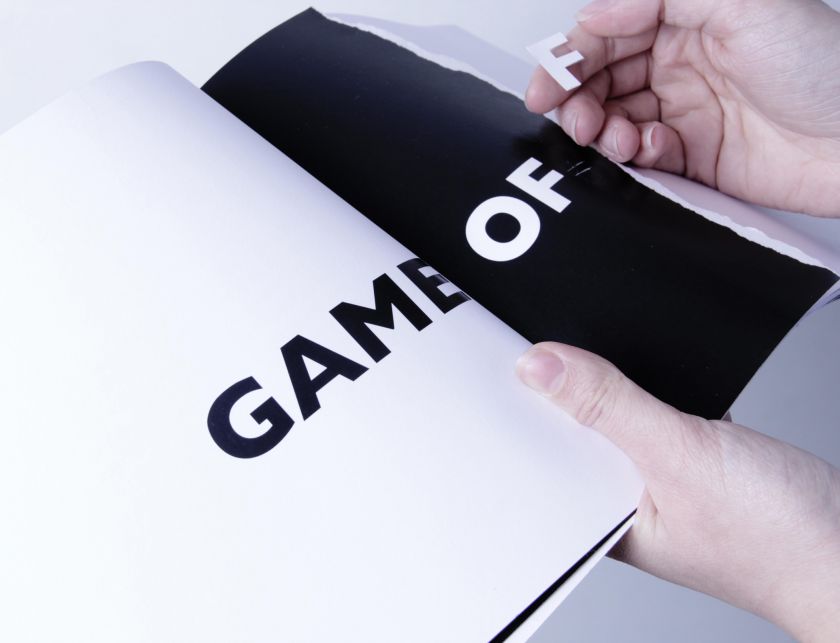 A multidisciplinary artist living in Germany, originally from Belarus, is behind a book that hopes to show the dangers of propaganda and how it can lead to misinformation and hate. Created during her final year at Berlin University of the Arts, she is now revisiting the project to support the people of Ukraine.

“I am sure you are aware of the political situation in Ukraine right now and how lies and propaganda are influencing the people in Belarus and Russia,” Veronika tells Creative Boom. “The media is being banned, and the independent journalists are getting arrested. Since my family is mixed and lives in Belarus, Russia, and Ukraine, I am terrified and heartbroken about the current situation. The way the media create the isolation of information is frightening.”

Veronika graduated from The Belarusian State Academy of Arts in Minsk and later studied her undergraduate and postgraduate courses in graphic design in Germany. When the first conflict took place in Ukraine in 2015, she decided to leave forever. “At that time, I was already confronted with the way the media portrayed it,” she says. Just after her graduation from the Berlin University of the Arts, where she’d studied graphic design, she decided to stay in Germany.

During her final year of studies, she created a book called Propaganda to demonstrate how certain communication can manipulate us. “I’m now sharing it with the world in the hope that people might see the way twisted words can mislead us,” she explains, “and hope that it will somehow help the truth to shine through, supporting those who are now suffering.” 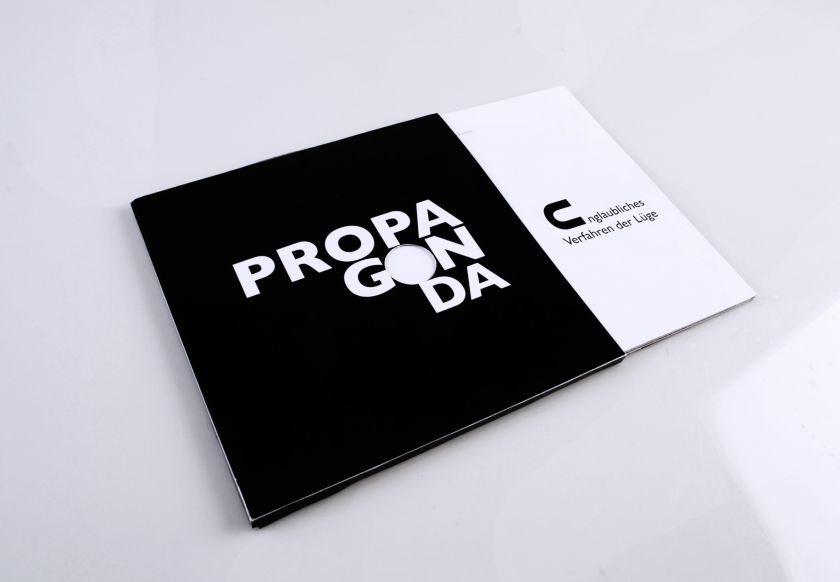 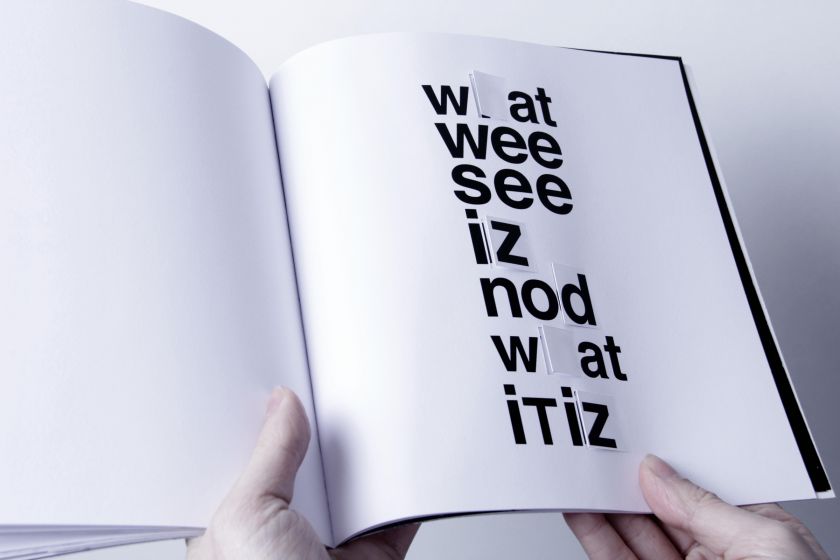 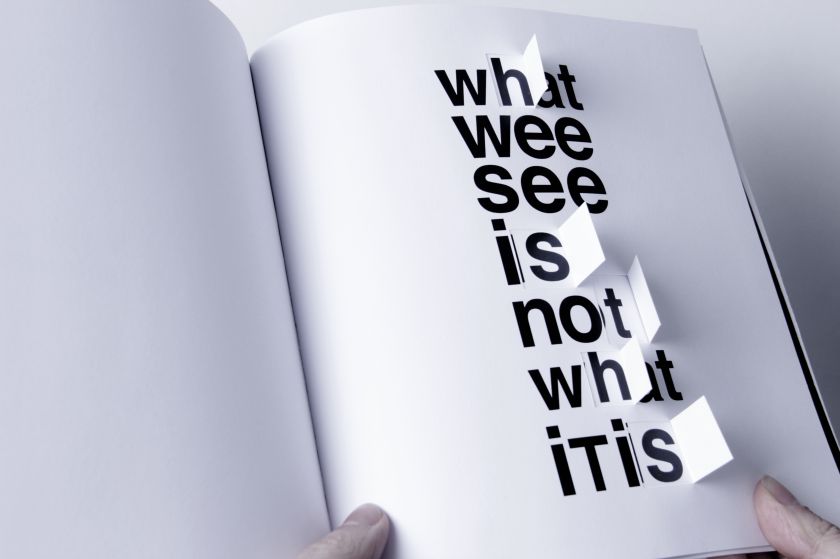 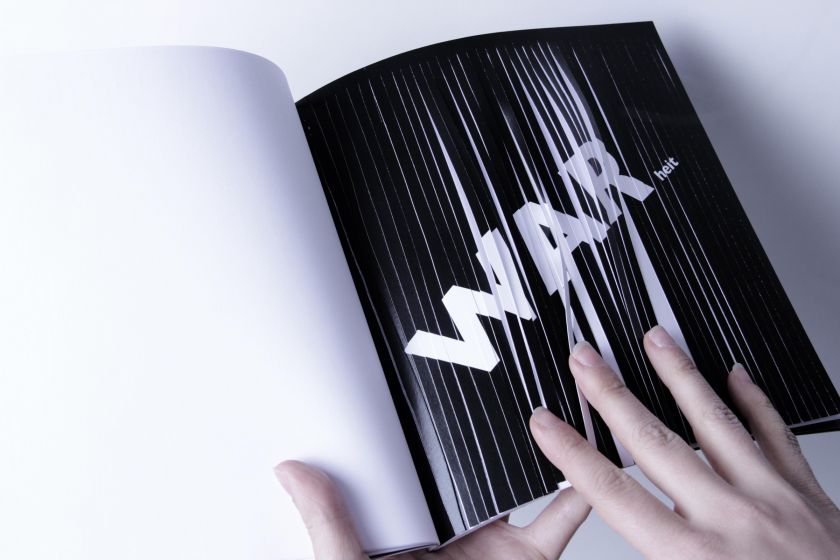 Veronika says the situation is getting more desperate for her friends and family in Ukraine. “The main problem now is the way of evacuation and the supply of ammunition and medicines,” she says. “It is difficult to find or order something. It is out of storage everywhere. My aunt’s parents are stuck in Kyiv, and her father got a stroke. Nothing works, and the ambulances don’t come. My aunt lives in Europe, and it is so frustrating because it is impossible to get any medicine or evacuate them. I dig into the information to find the volunteers, but it is a huge amount of people searching for help.”

Veronika admits she is trying to persuade her parents to leave Belarus. “I am scared because I don’t know if I will ever see them again. Before the war, I could see my parents only once a year because of political events and Covid-19 restrictions. But soon, it will become even more difficult and completely impossible. After the 2020 protests, my brother and many of his friends were arrested. After that, he went to Poland. But some of his friends went to Ukraine. And now there is a war there. And someone went to war.”

“Our family is divided now,” she continues. “Half of my mother’s side of the family is from Russia, and the way they look at these events is incredibly ruthless and devisive. You almost feel like you’re talking to the TV and not to a human being who is capable of thinking and drawing conclusions. It already happened in 2015. At that time, I visited them in Switzerland, where my mother’s second cousin lives. I was shocked that most of them live in Europe yet support the annexation of Crimea. Of course, not the younger generation, which makes me hope for better. If a person cannot distinguish between good and evil, then he is either stupid or cruel, and there is evil in him too.” 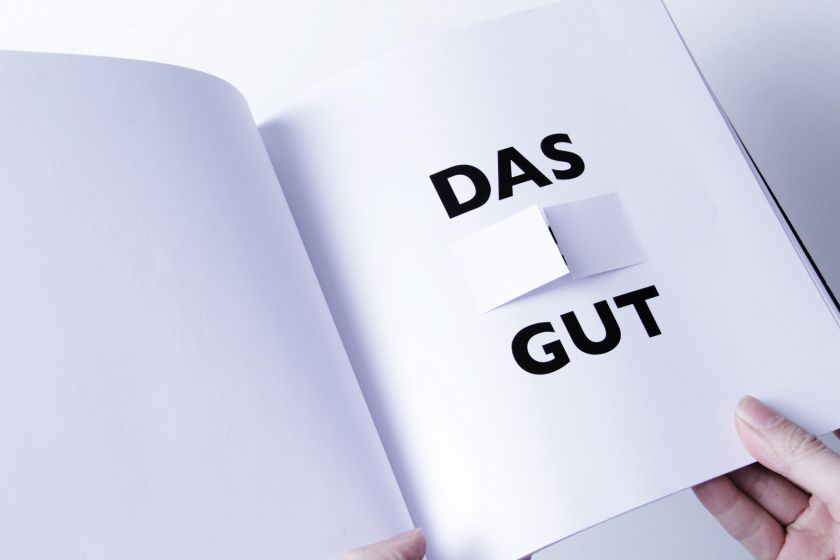 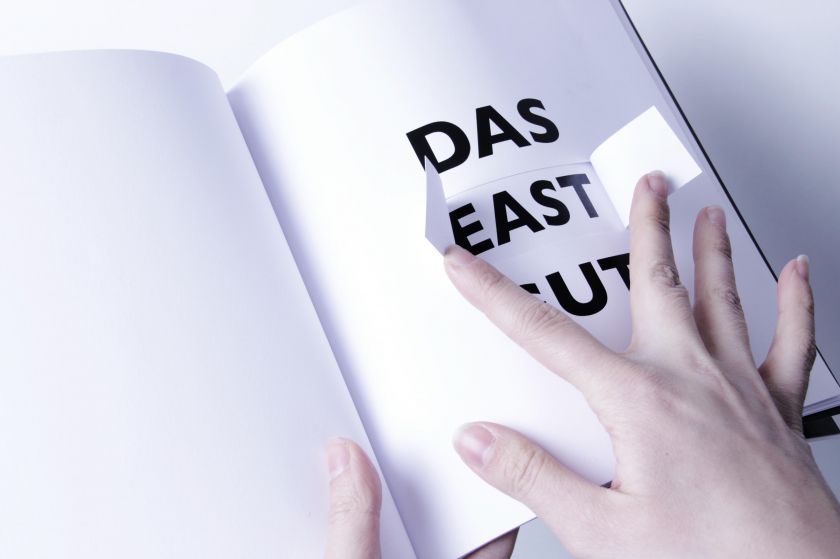 Looking at the book she designed and crafted herself, Veronika was inspired by the propaganda she read and saw during those early days of the Russo-Ukrainian War. It’s propaganda, which she says is all too familiar today. “When the bombing of Kyiv started, one of my acquaintances from Russia posted a video saying that their channels showed that everything was calm in Ukraine’s capital city and there was no war,” she says. “Our government did the same thing when there were more than 500,000 people on the streets during the protests. One of the Russian film directors even called it CGI. Empty streets could be seen on television.”

Of course, there are differences that she can see between today and 2015. “When I created my book, social media like Telegram and Instagram were not so widespread, and propaganda was only covered by the older generation and only on TV. But my generation had little connection to television. I didn’t even take seriously all the nonsense spread on Russian channels. Now I observe the influence of propaganda on the younger generation as well. And this is scary because these people have their whole lives ahead of them. Do they really want to live without freedom, without Europe, without any future?

“Having worked in the media industry, I know that information can always be distorted, and one should always understand this and ask the question – is this information accurate? Where is the source? Some people believe everything they read without checking.” 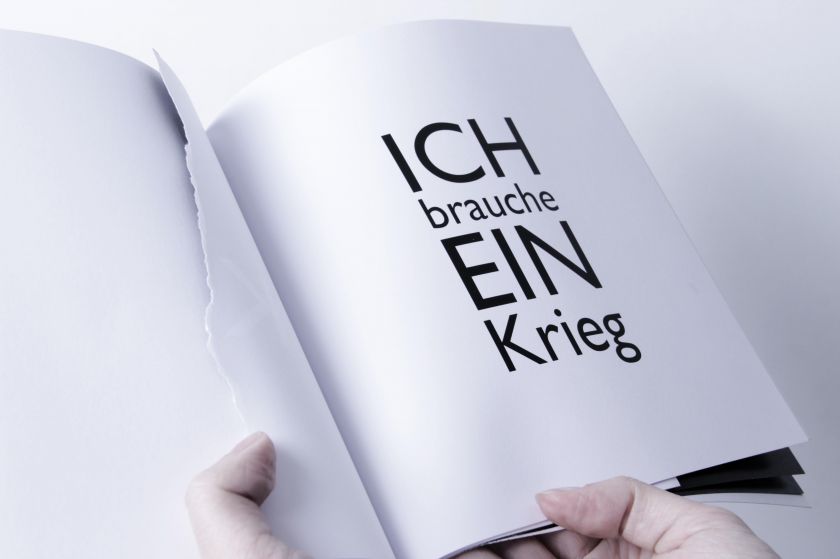 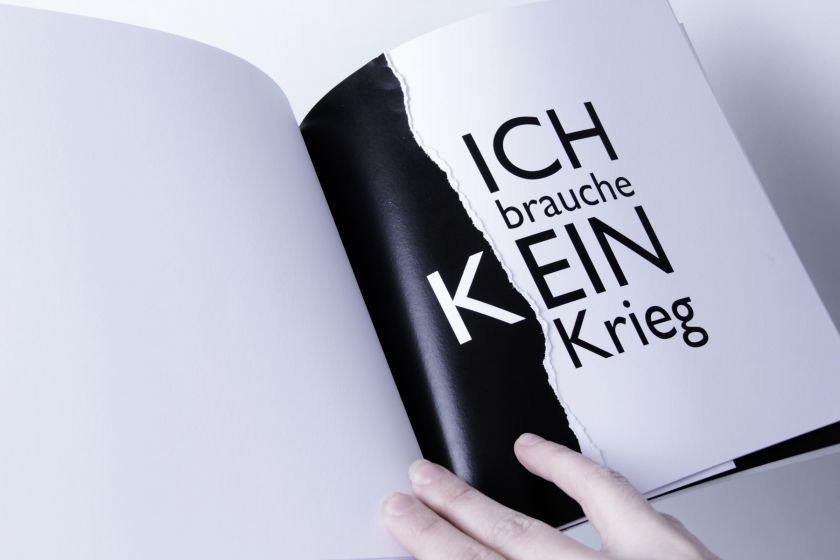 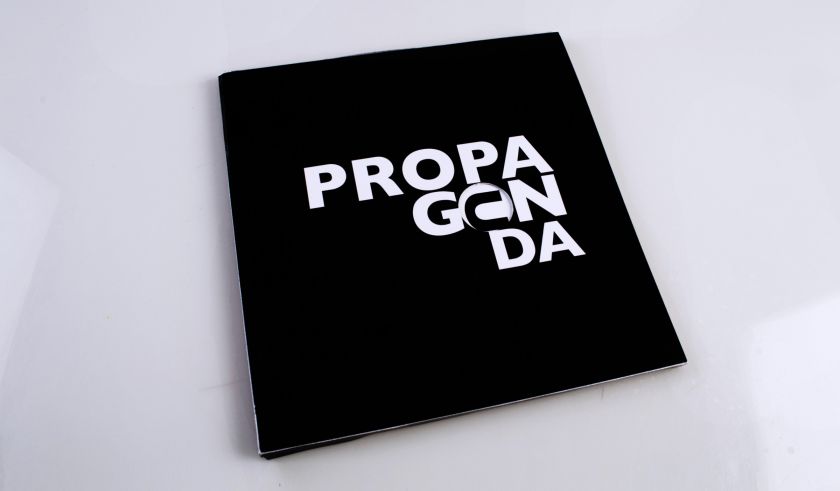 As a freelance media artist in Berlin, Veronika works as a creative director, video producer and graphic designer. Last year, she shot a couple of music videos for a German band as well as diverse short films, and her next project is creating an infographic about repression in Belarus and how many people left the country after 2020.

“Even then, I realised that this was just the beginning of something very horrible. I tried to convince everyone at my art school to leave Belarus to study elsewhere in Europe. I think that’s when one thing became clear to me. There will never be freedom here. And if, it will be through grief and bloodshed, and not in the foreseeable future,” she says.

Is she surprised by what is happening in Ukraine? “I would say yes and no. I always understood that the presence of Soviet ideology in our world would have consequences. But honestly, I could never have imagined that Russian troops would invade Ukraine, considering how much we were exposed to information about the losses in the Second World War at school and our studies. And now we are an aggressor country. I could imagine it more in Belarus than in Ukraine. I could have guessed that our revolution in 2020 could end with the so-called peaceful Russian operation and the people’s resistance. But there is something surreal about what is happening here. And there is no concept of right or wrong.

“Propaganda turns people into cruel and scary creatures. I have never been able to believe that an invasion of an independent country could be justified in any way. For me, this is a fact.”