Viral TikTok Video Shows That Gorillas Are Scared of Snakes Too 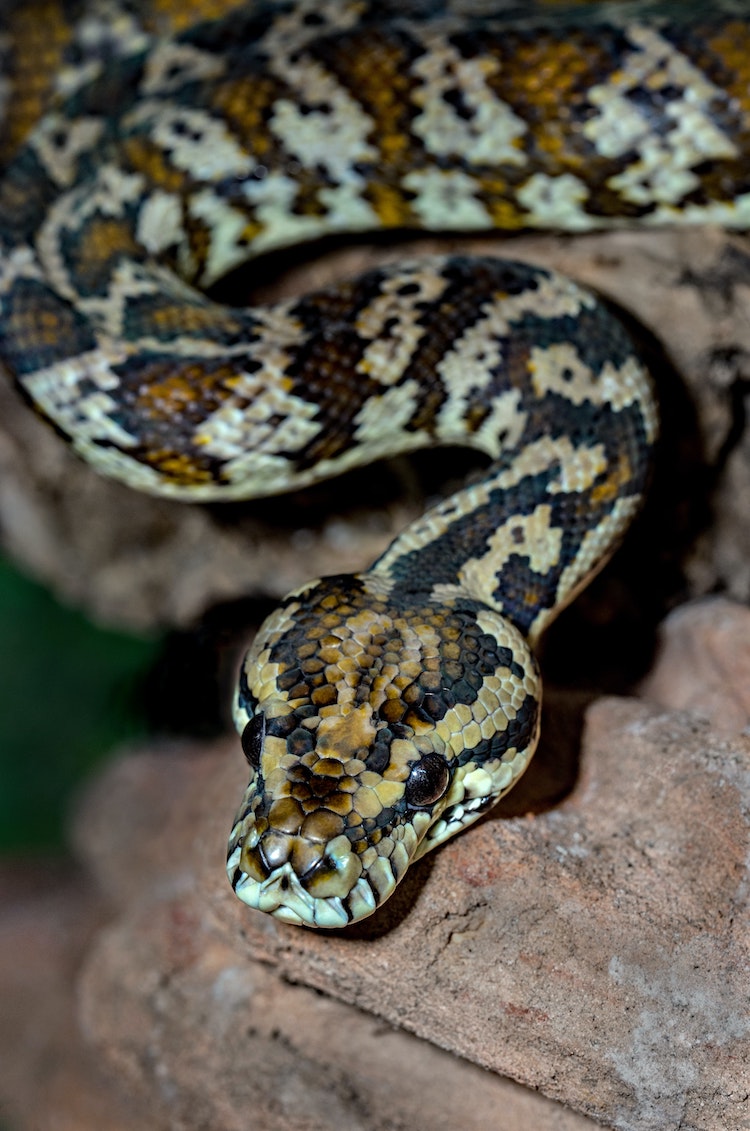 Many people are scared of snakes, but you might be surprised to find out that gorillas are also spooked by serpents. A TikTok user known as recently shared a from —part of the Walt Disney Resort near Orlando, Florida—titled “Gorilla VS Snake.” The footage shows a family of curious gorillas reacting to a snake in their enclosure—and they don’t seem too happy about it.

The gorillas are a group (or troop) of western lowland gorillas, a species that is currently listed as critically endangered. The video—which has now been viewed more than 21 million times—shows just how incredible the animals are. It shows one of the smaller gorillas spotting a tiny, slithering snake in a pile of hay. A second, slightly braver gorilla comes over and nervously tries to uncover the snake by sifting through the hay. Then, more of the group starts to gather around the scene. Next, the largest, alpha male gorilla bounds over to see what all the fuss is about.

In a second , one of the gorillas gets up close to the snake to have a better look, but gets scared and runs away when it begins to slither. Another gorilla then starts to beat its chest in excitement. This is also a sign that the ape is willing to defend its territory.

An employee can be heard in the background, assuring visitors that the snake is harmless and the staff are aware that it’s in the enclosure. She also comments on the intelligence of the animals. She points out, “Just like humans, our gorillas are very curious about what goes on in their habitat.”

Watch both videos below.

This viral video shows the fascinating reaction a group of curious gorillas in Disney’s Animal Kingdom Theme Park had to a snake in their enclosure.

All images via Bearded Kraken.