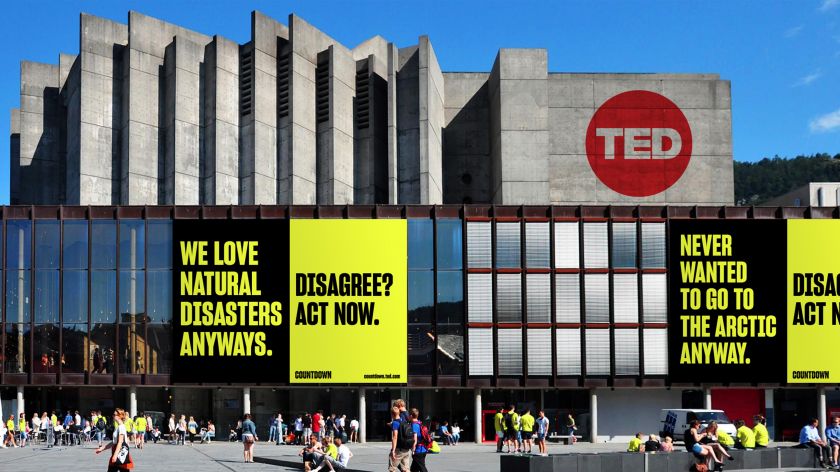 Jessica Walsh and her team at have developed the branding for , an annual event and initiative which hopes to halve emissions in a decade and turn the tide on climate.

The identity is inspired by a classic flip clock, giving a sense of urgency in how little time we have left to make an impact.

With a commanding black, white and yellow colour scheme throughout, along with bold typography not that dissimilar to the Karlsson 1950s design, this is a brand that demands attention. One that cuts through the noise of climate change warnings, endless news stories, and scientist updates that have long been overlooked.

The campaign by began last year with alarming and shocking messaging like “We give up” or “We love natural disasters anyways”. With TED being behind the campaign, the New York agency felt it would be “hard to ignore these messages”. Following on from this approach, then created messaging that inspires people to turn their fear into action, saying: “We want people to know it’s not too late if we act now.”

This year’s by TED will bring together over a thousand leaders in Edinburgh this October, as TED speakers share a blueprint for a “beautiful net-zero future”. This plan – along with inspiring stories of local action – will be amplified by hundreds of TEDx Countdown events worldwide and through a special global Livestream event on 30 October.

The summit’s mission is to “bring the greatest thinkers from all over the world together to work towards a single goal – to turn the tide on climate in 10 years”. 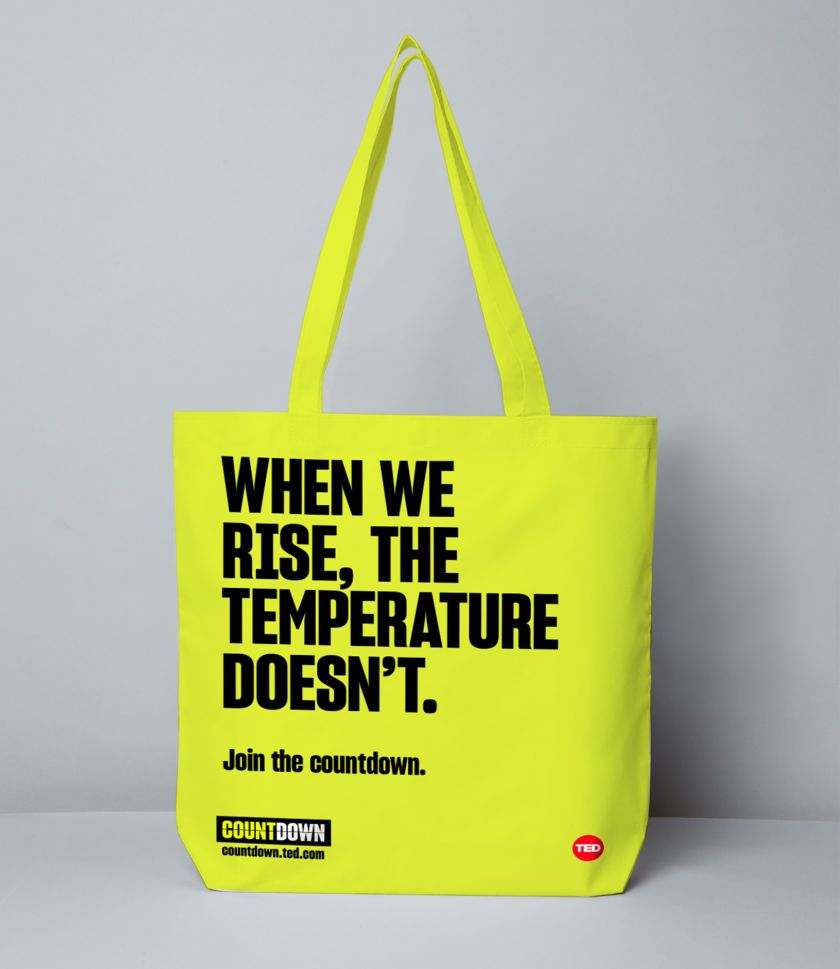 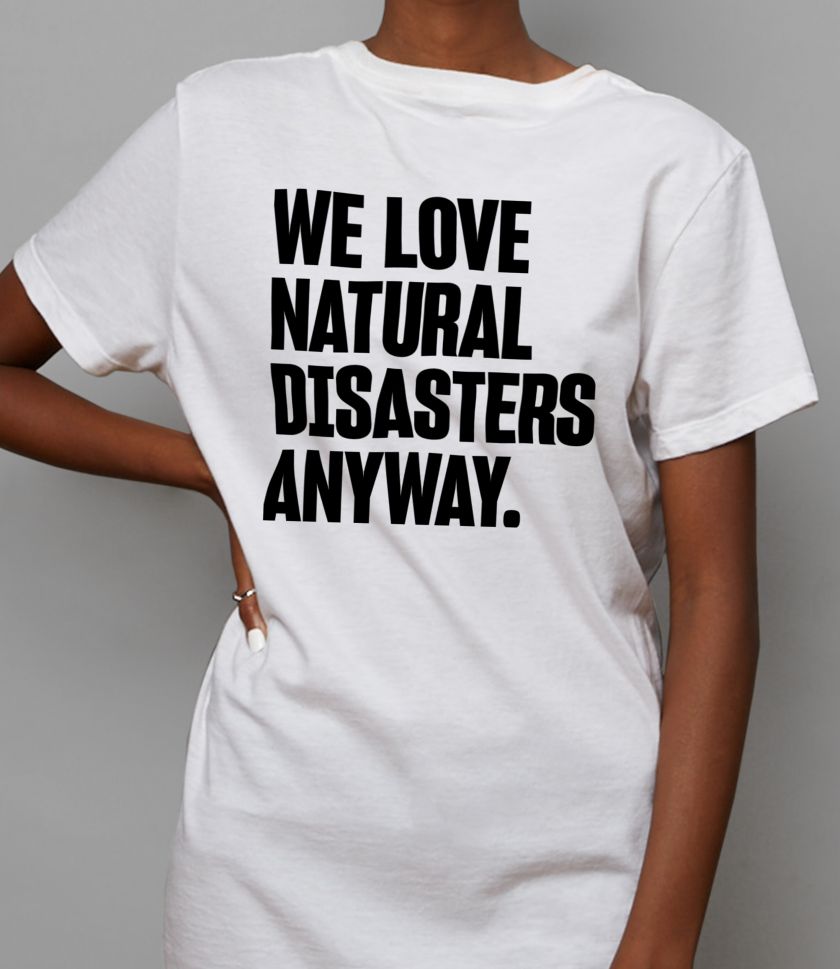 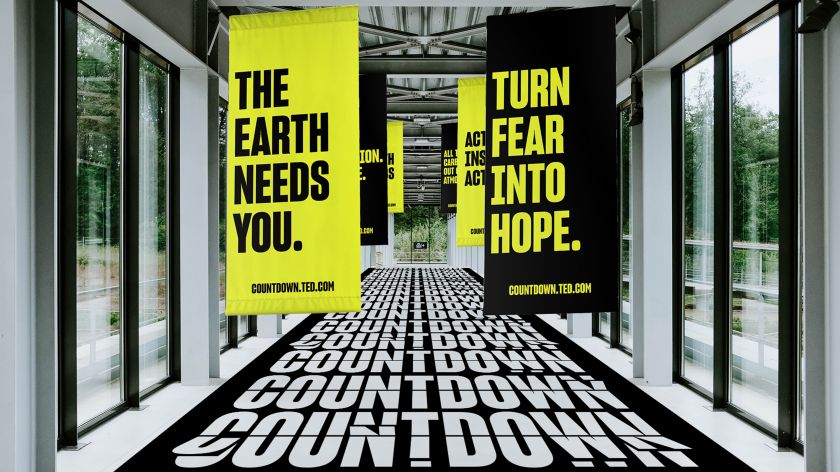 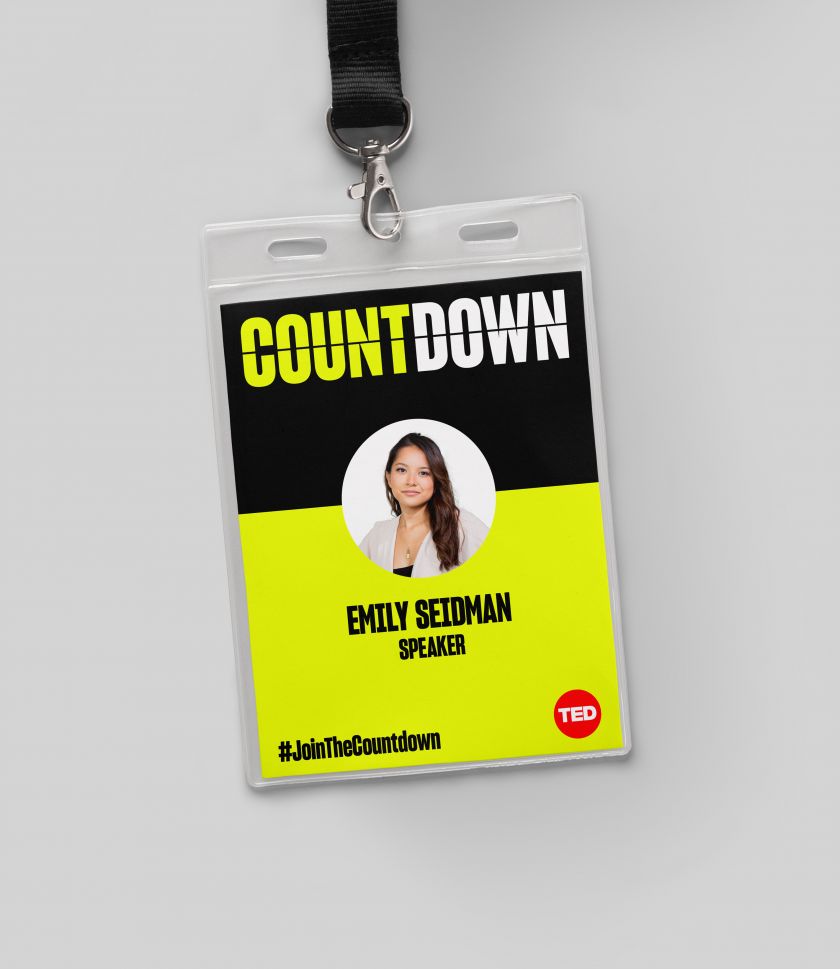 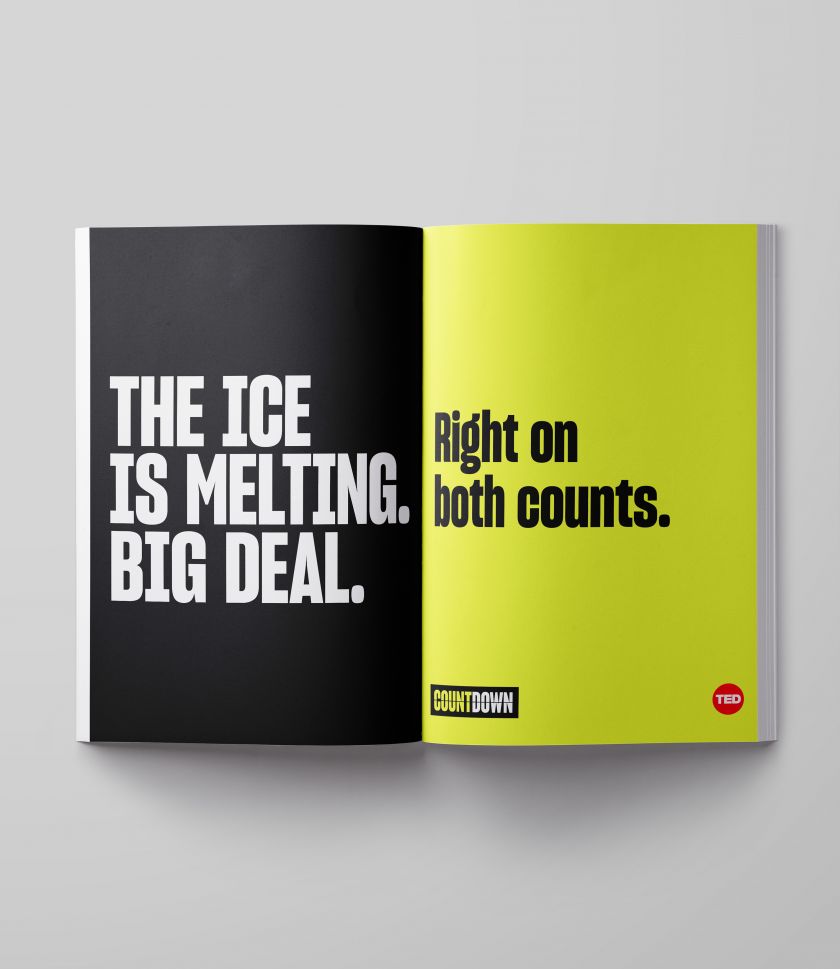 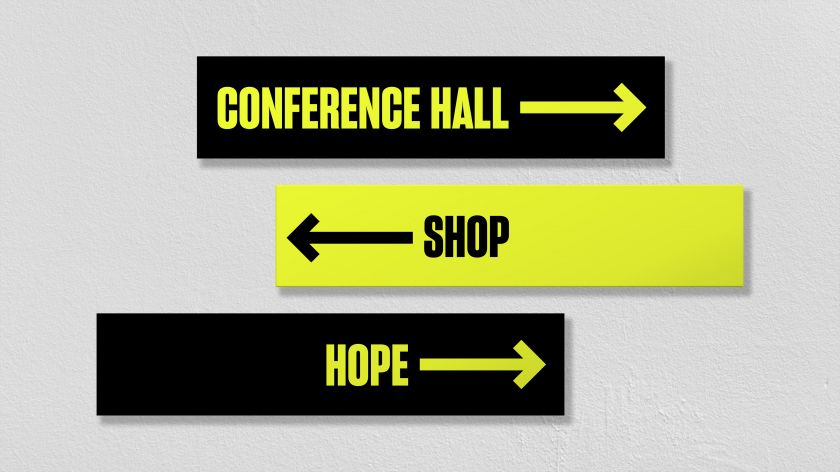 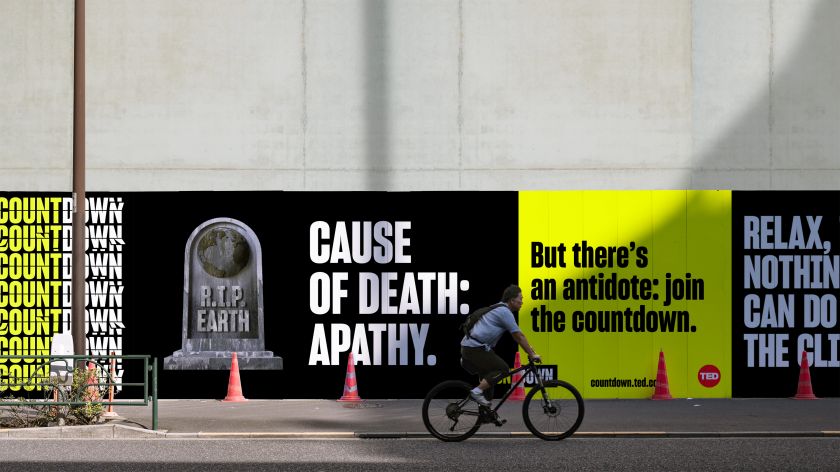 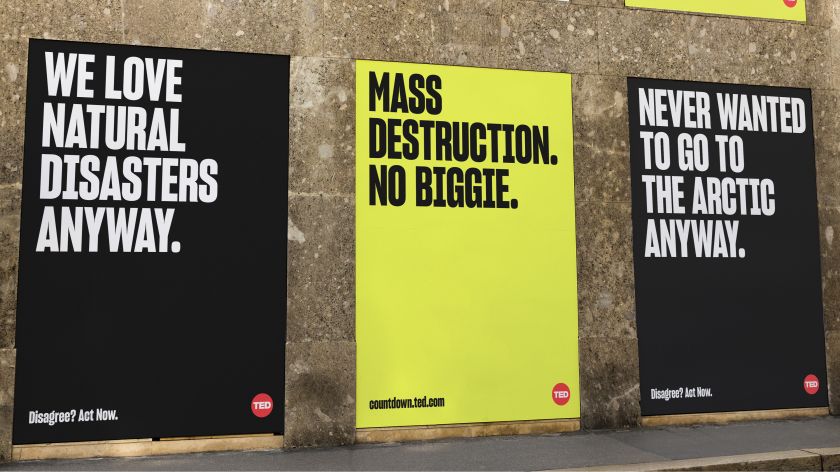 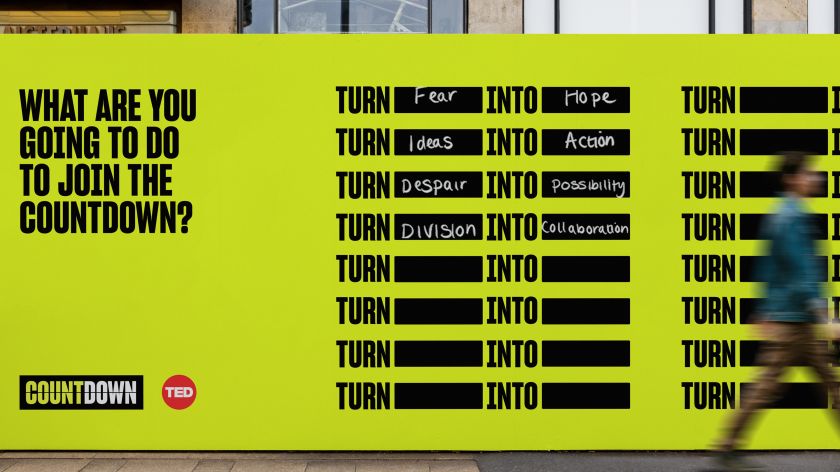 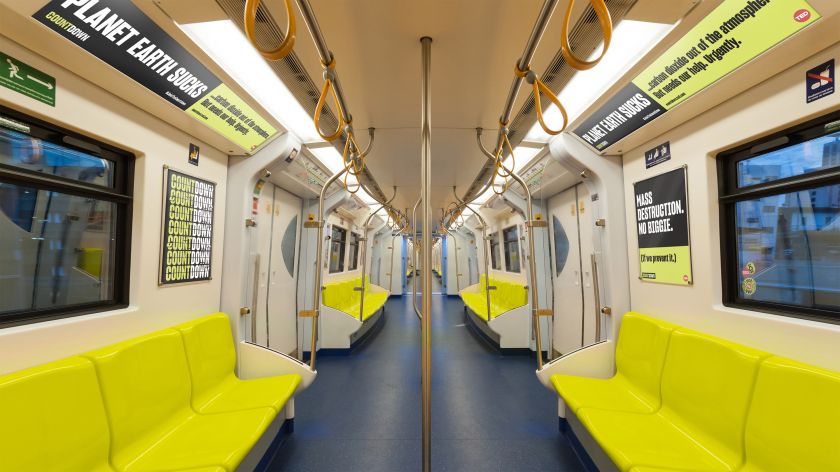 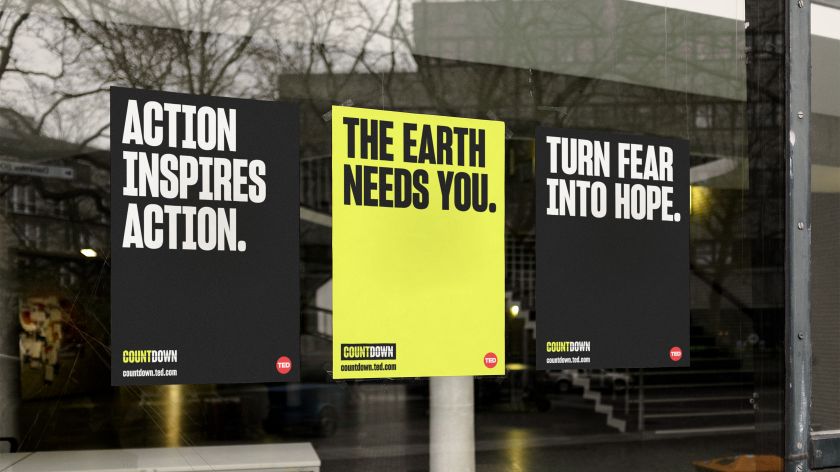 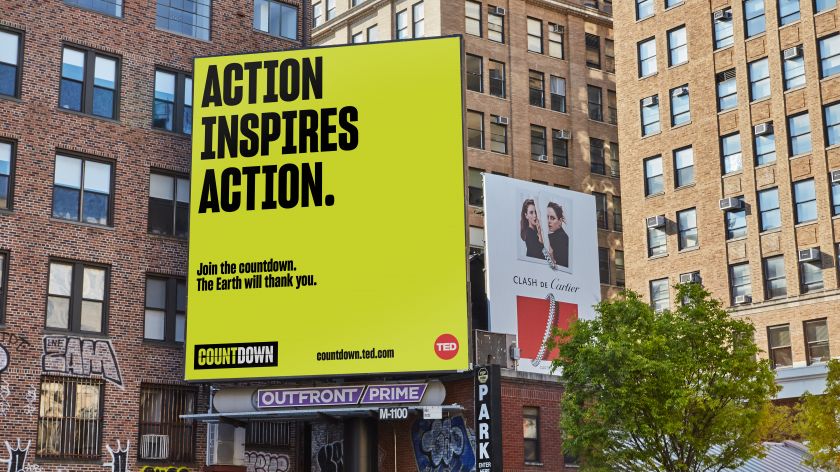