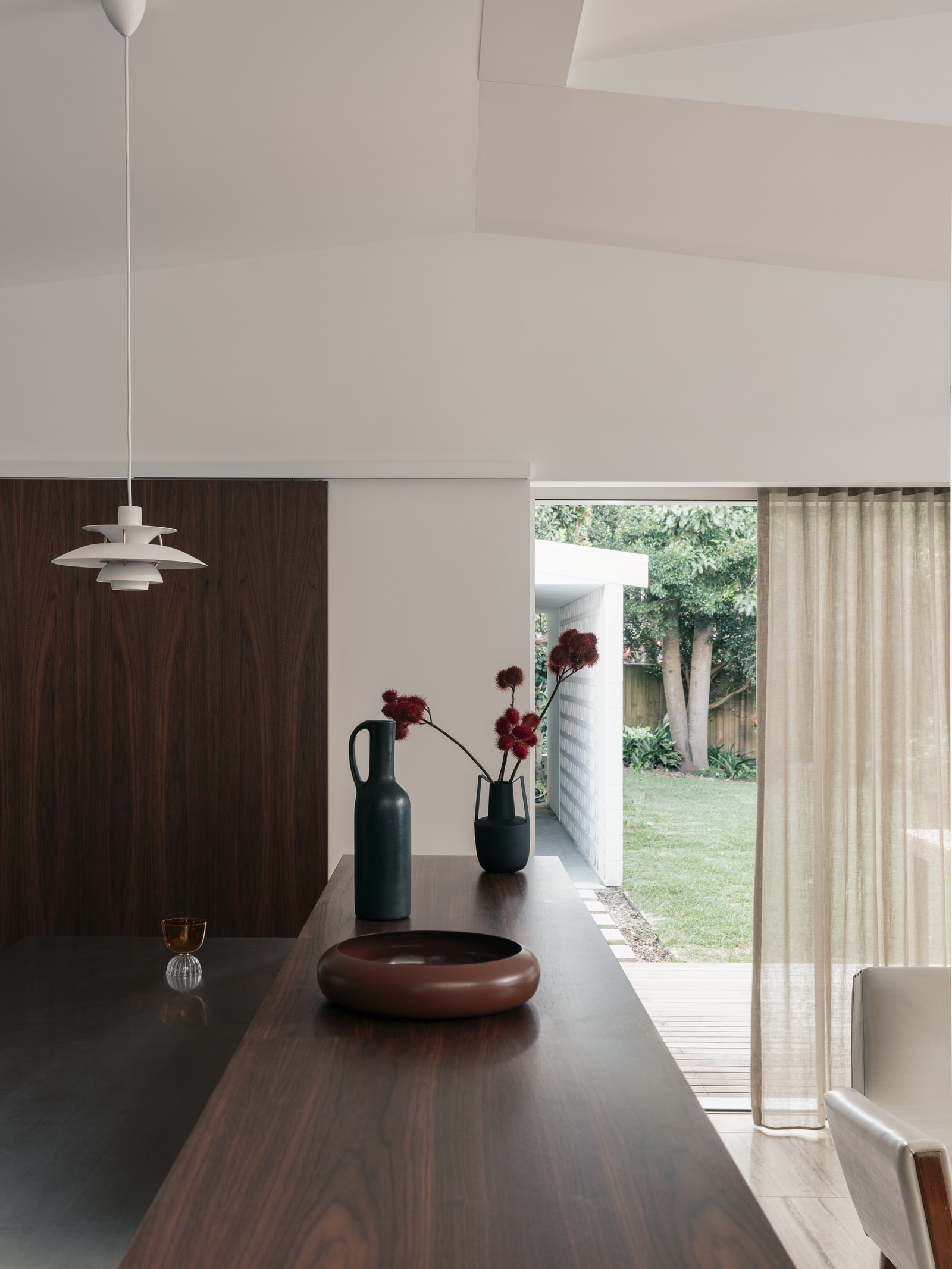 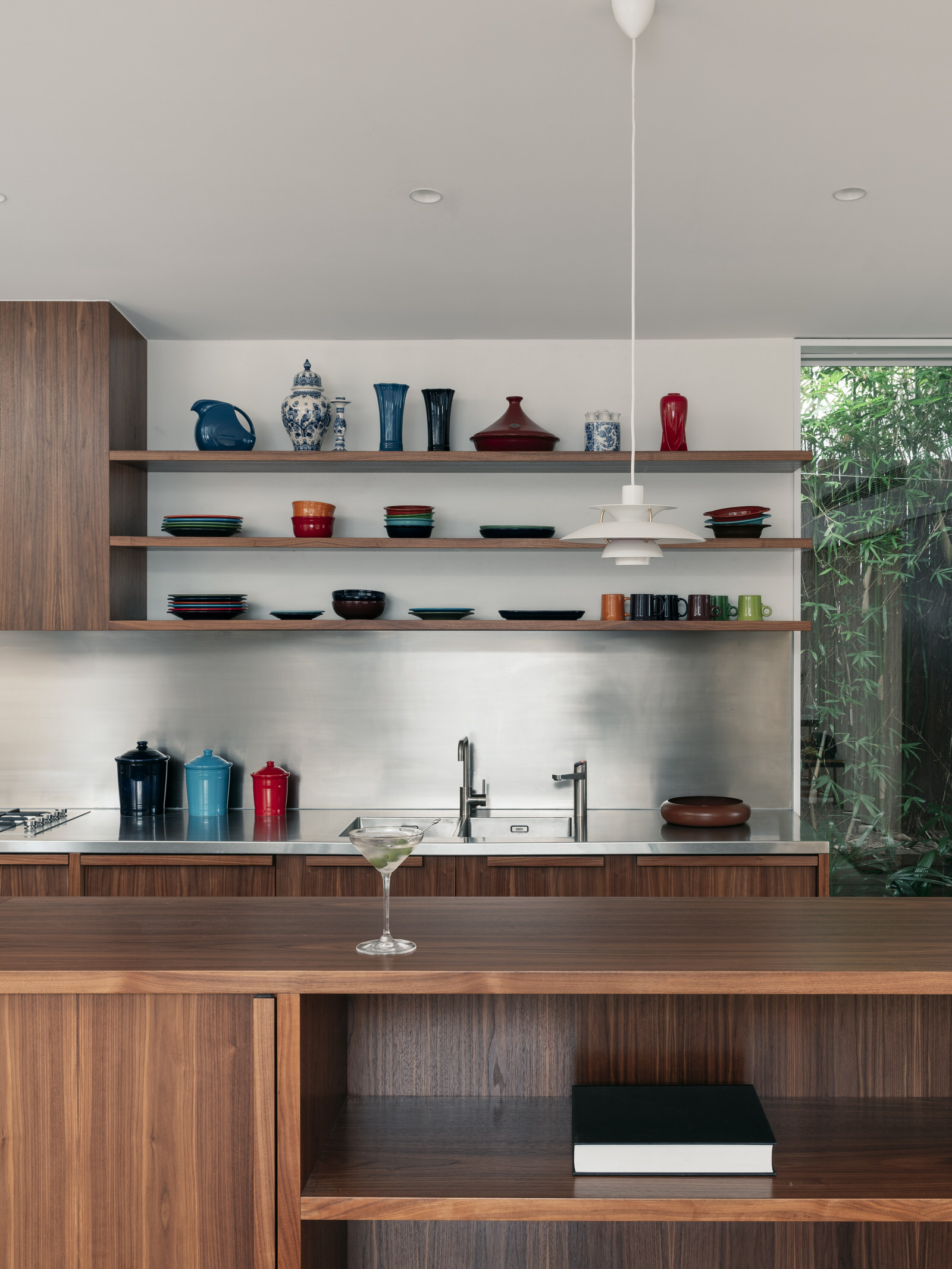 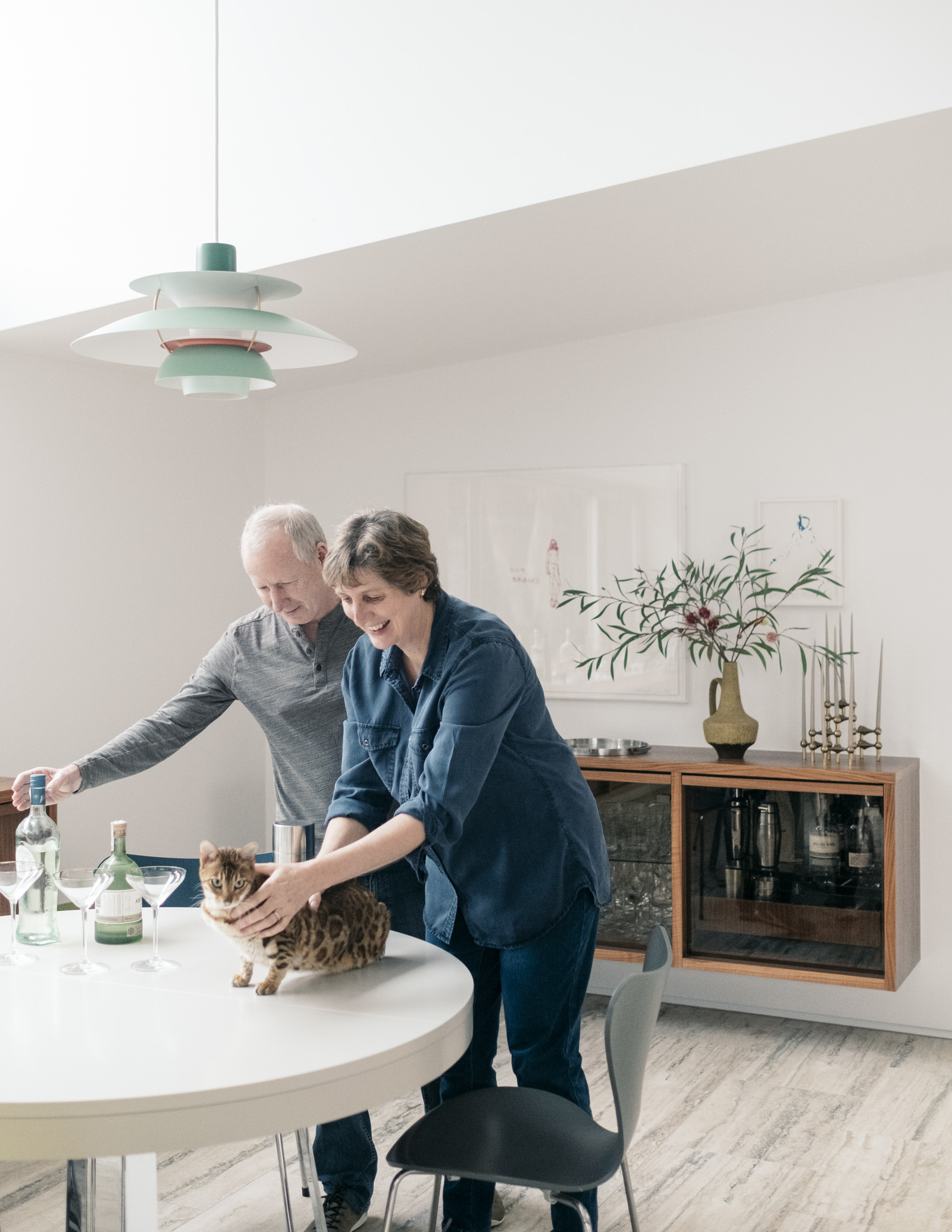 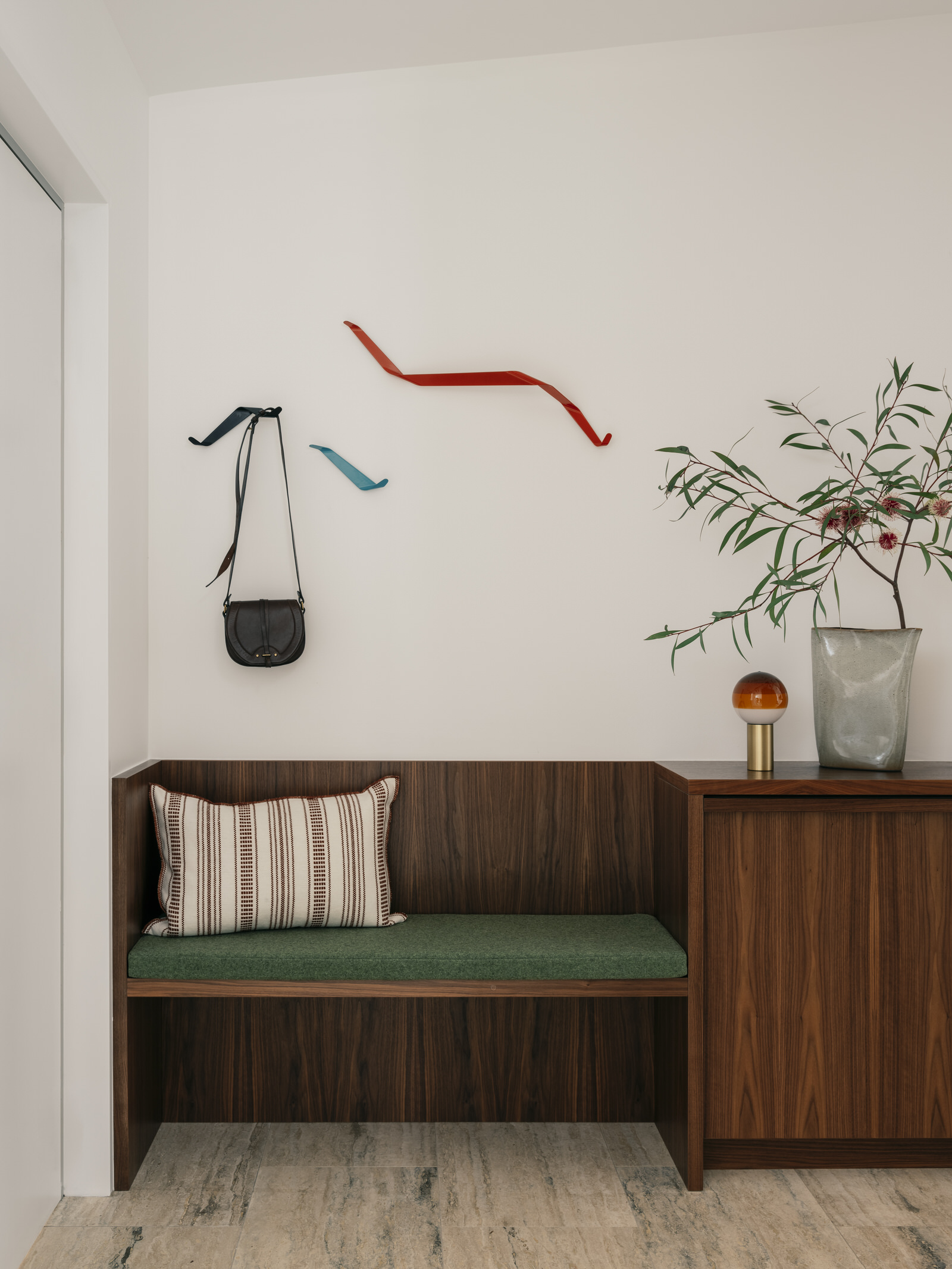 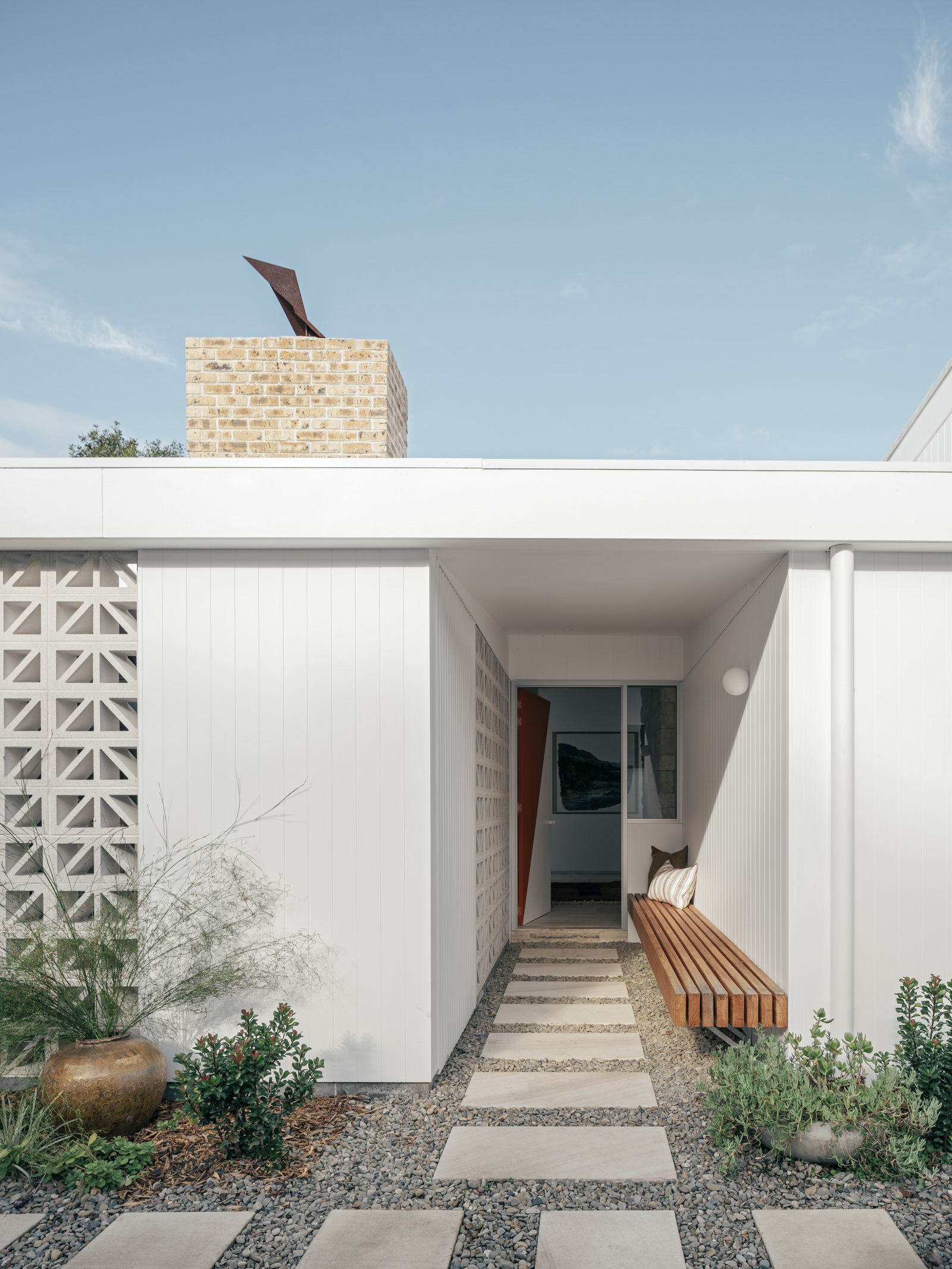 Perhaps like me, you’re well aware of the Danish concept Hygge. But did you know the Dutch have something similar called Gezellig or (in its noun form)—Gezelligheid? The two idioms are profound and share significant overlaps. While Hygge embodies cosiness and comfort, Gezellig is all about the connection to a place and people in it—but ultimately, they are both about feelings of contentment and overall wellbeing.

While English doesn’t have a direct translation for either, the millennials give it a red-hot go by describing things as a Total Vibe.

Perhaps you’re now wondering where this is going? To Sydney’s Upper North Shore, where transformed an original brick house into a forever home for their beloved clients. An older couple spent their working lives in Europe, where they developed a profound appreciation for .

“From the minute we met Patrick and Elizabeth, we just clicked,” says Eva-Marie Prineas, Principal of Studio Prineas. “Our design meetings became longer and longer as time went on, as did any site meetings with the builder. By the end of the process, we were all very fond of each other—there was a wonderful atmosphere of sharing and togetherness, that we recognize as ‘gezellig’.”

Rightly named after this very concept, it’s pretty evident House Gezellig is indeed something special. With humility and modesty, this home embodies a sense of connection to the original architecture, favouring the quality of spaces over their size. 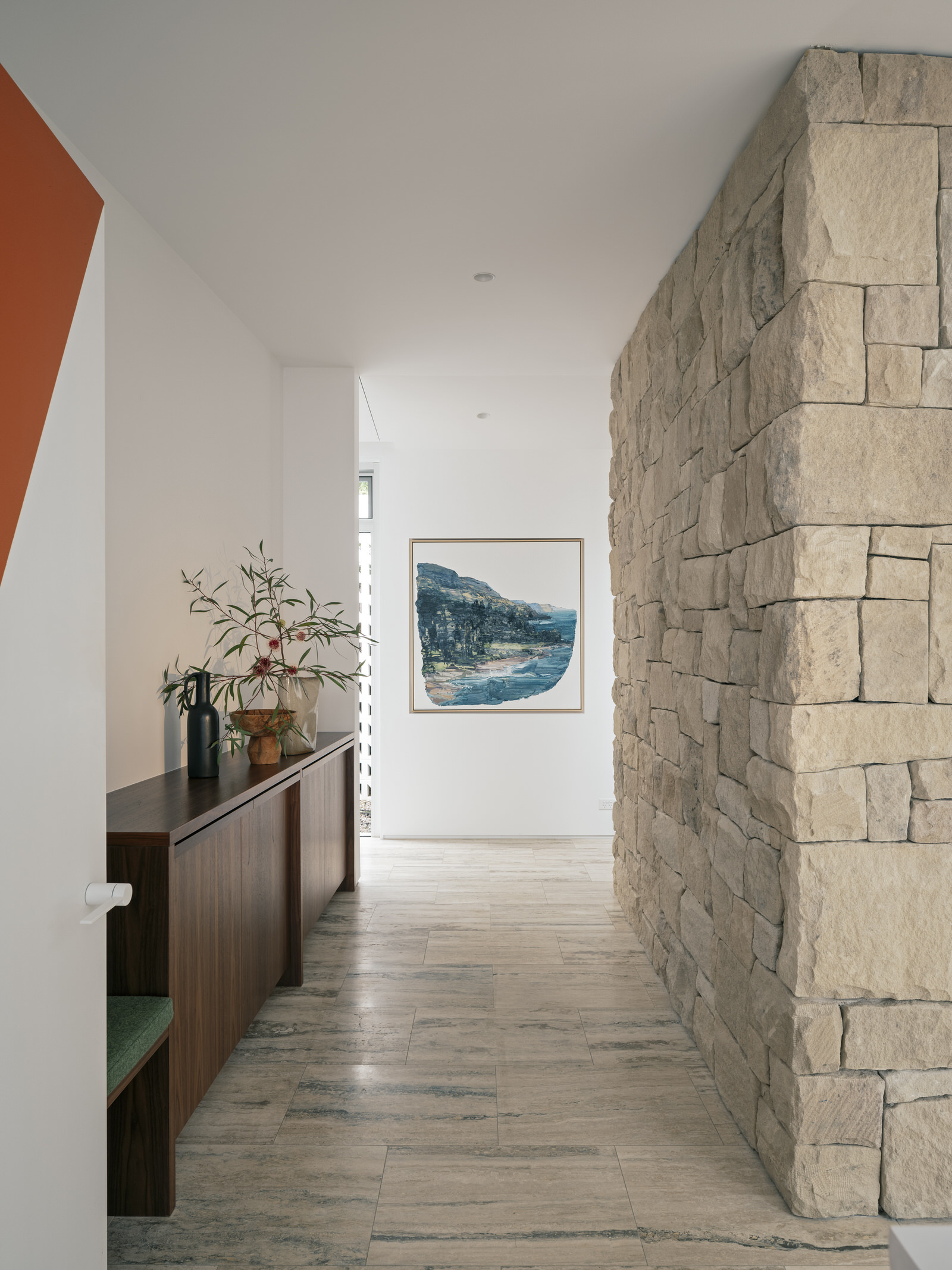 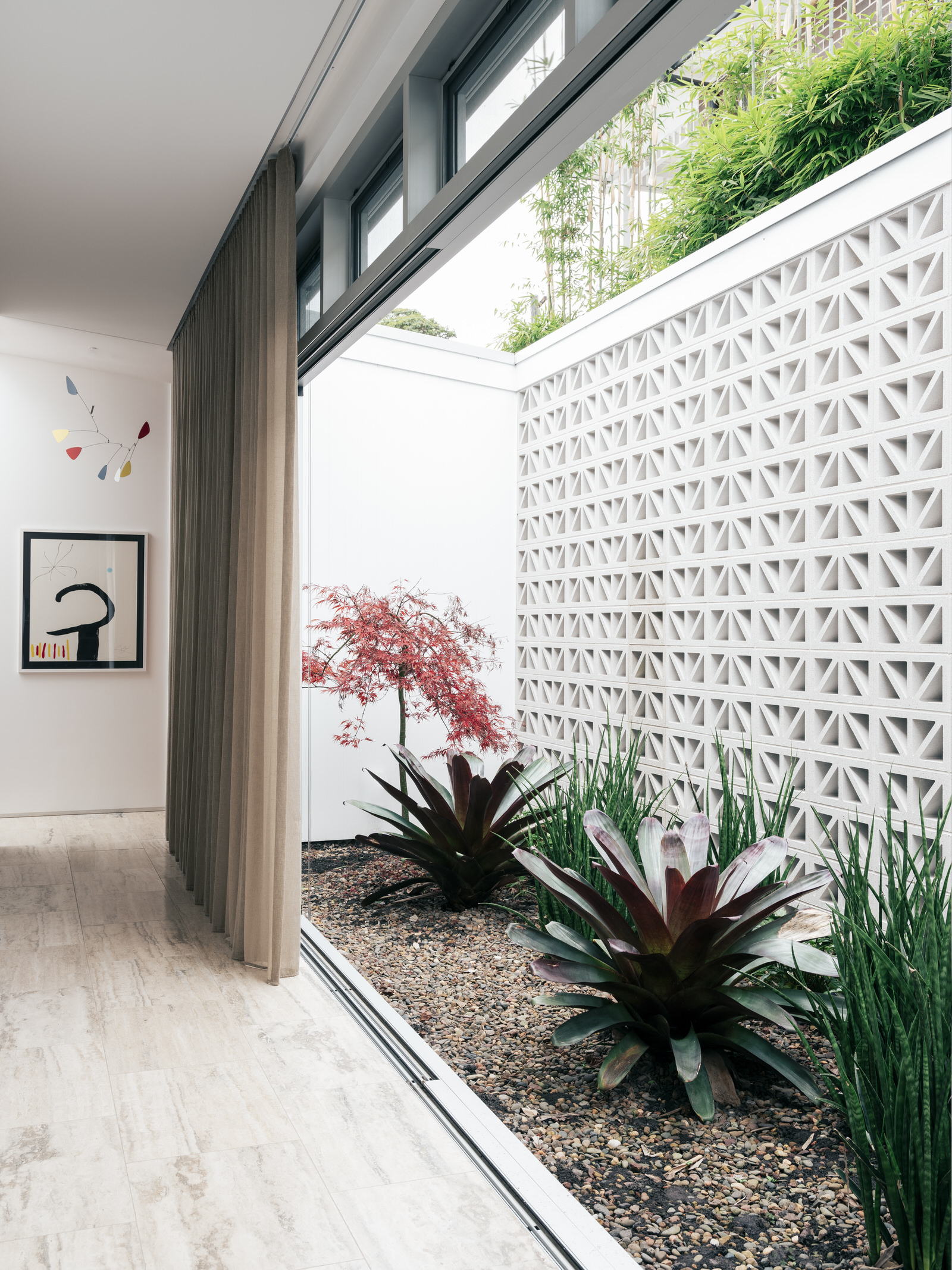 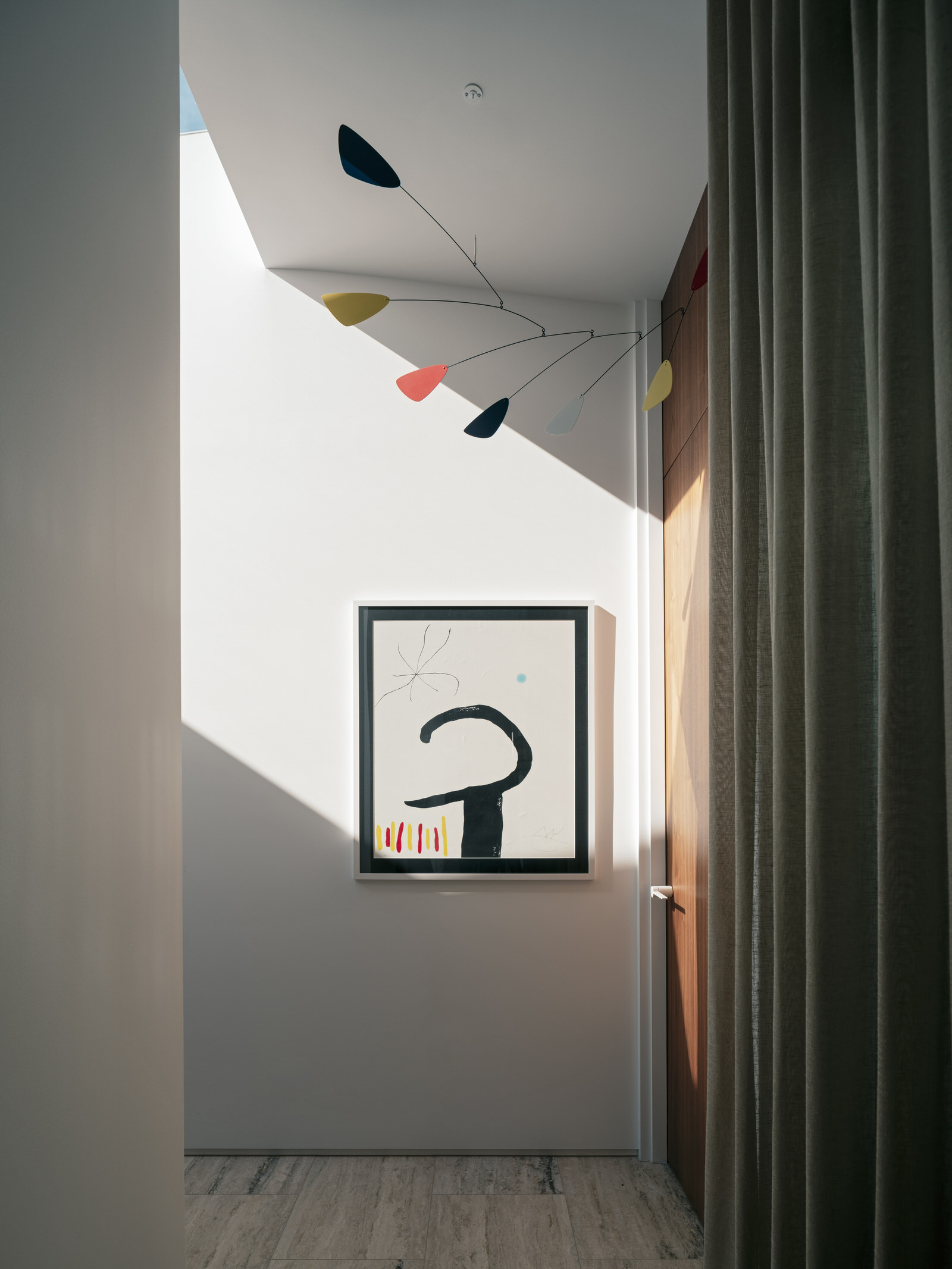 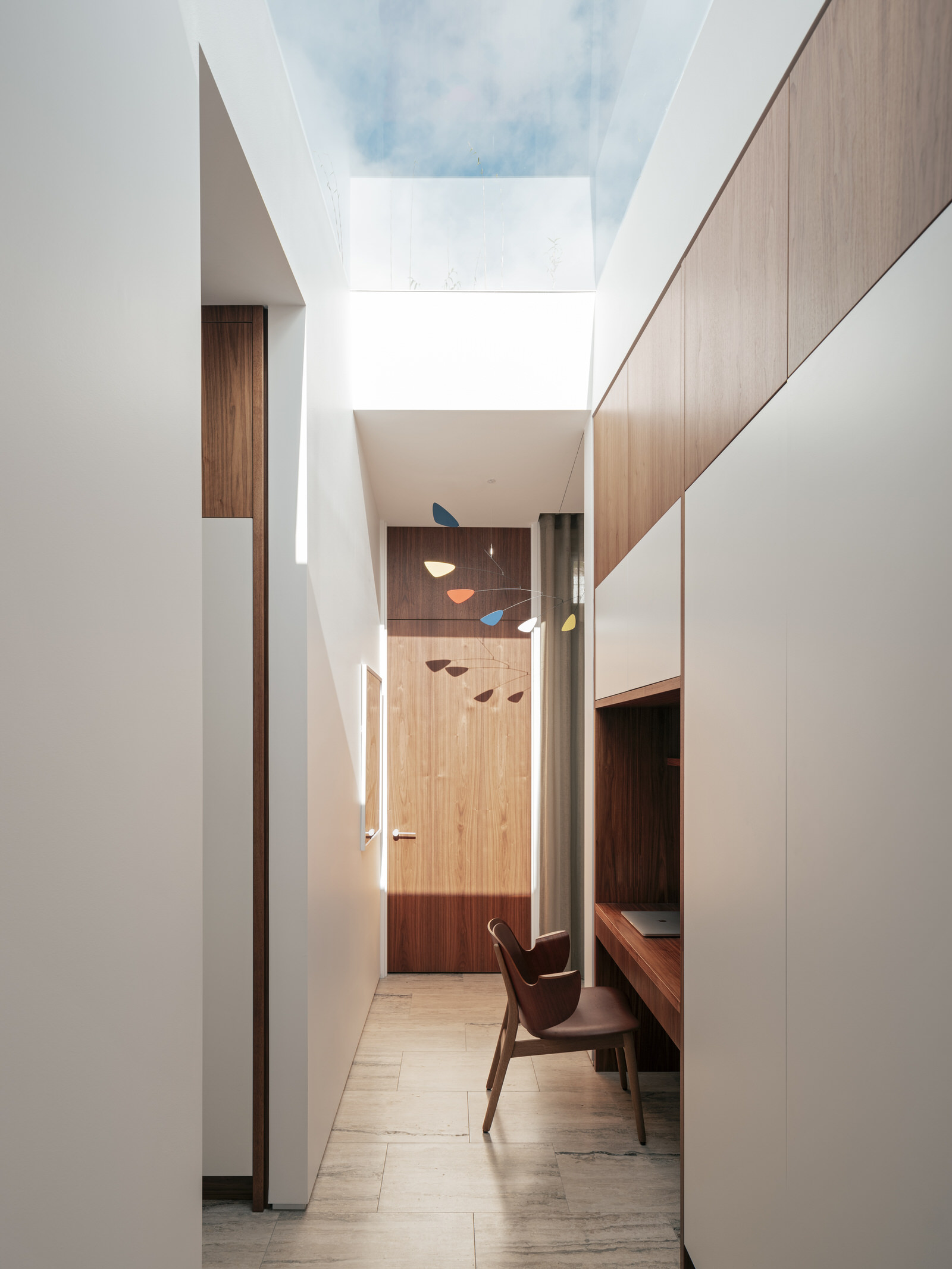 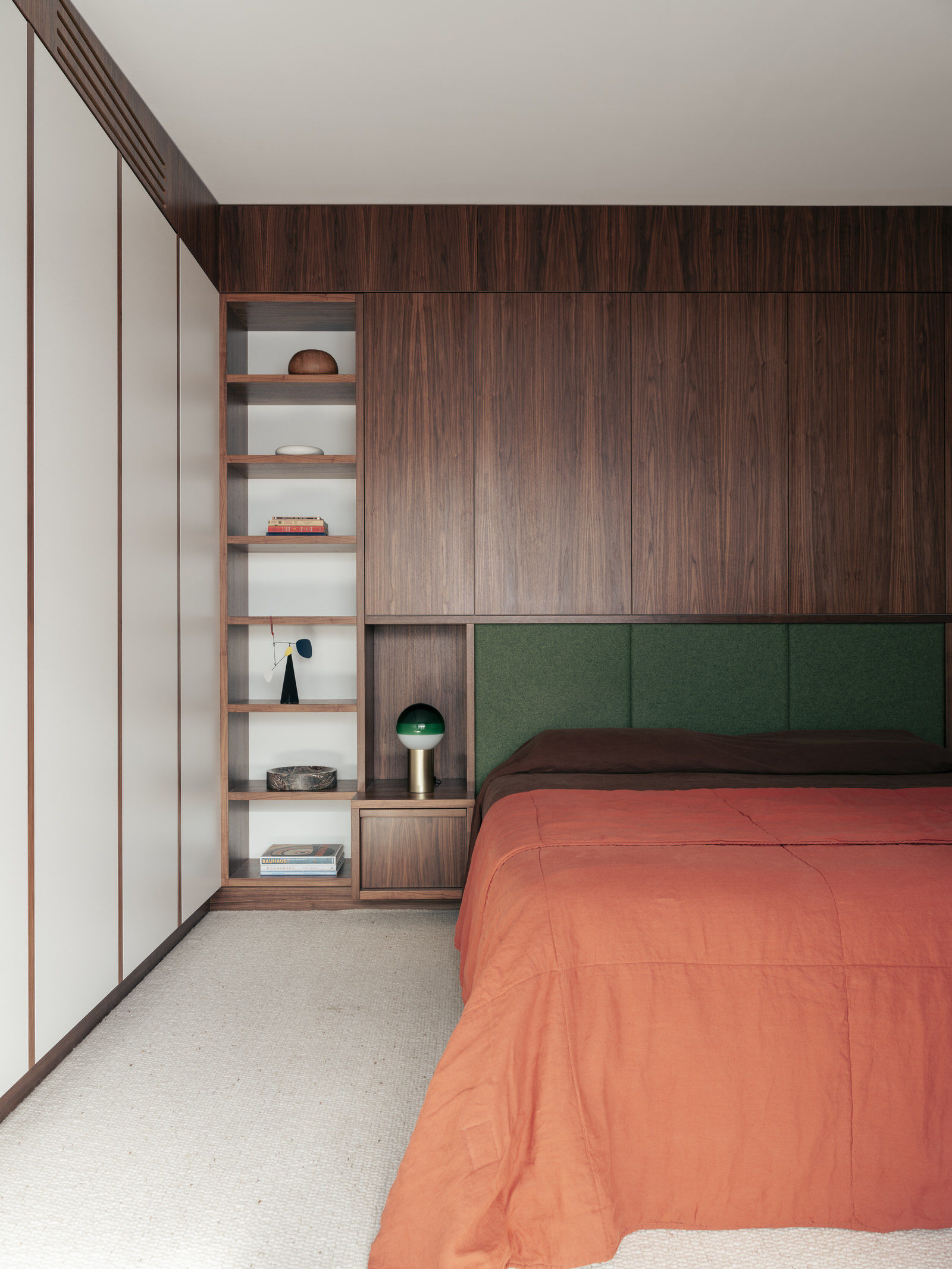 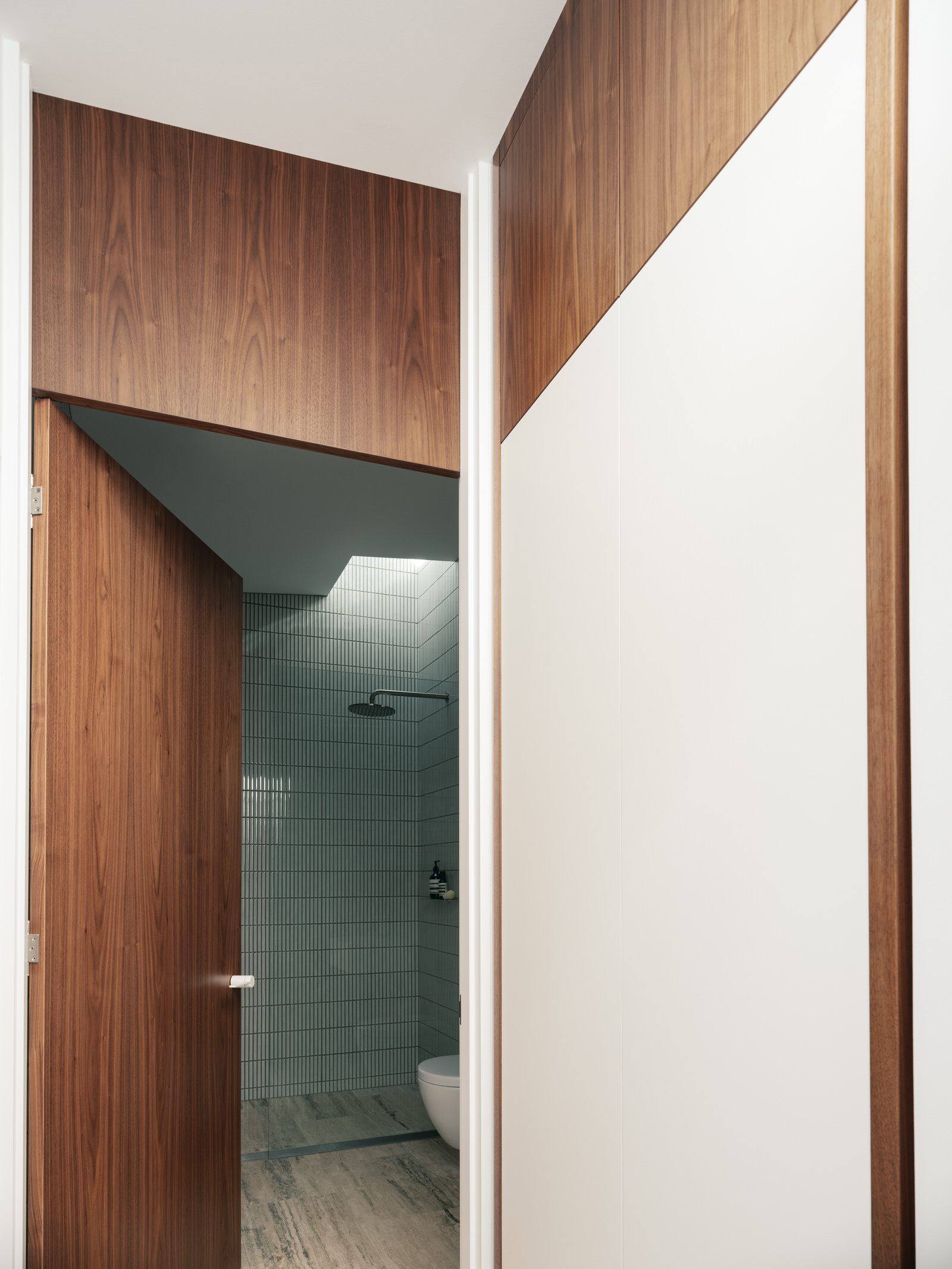 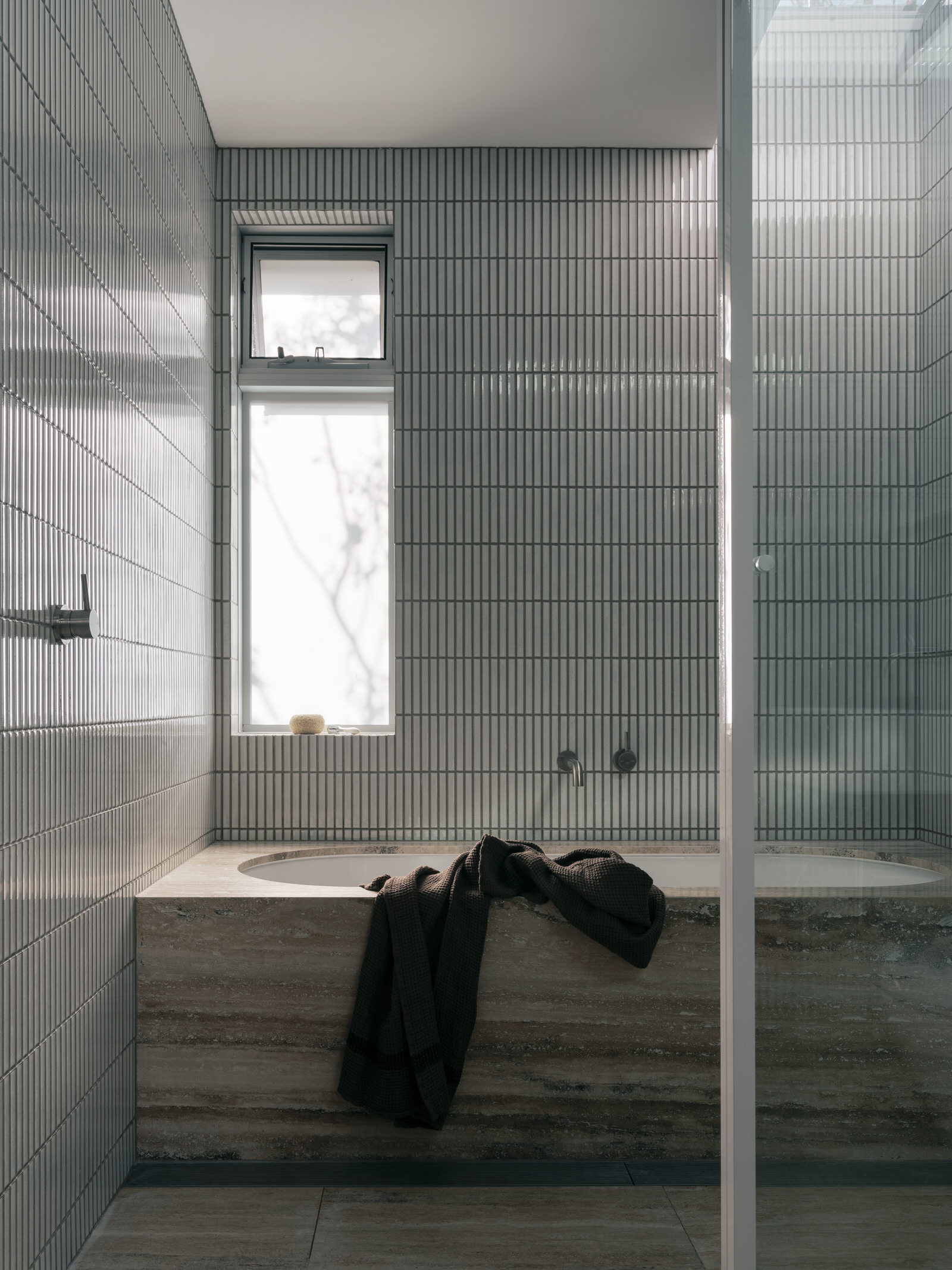 “Our client’s brief did not require the addition of floor space,” explains Eva-Marie. “Rather, it required we reimagine the layout into a more functional plan that would accommodate everyday life with more ease and practicality, and create moments of beauty and connection to the garden.”

Studio Prineas paid close attention to understanding their clients’ vision for living, enabling them to incorporate plenty of personal moments within this home. For example, Elizabeth is passionate about Delftware collectables, so there were many discussions about where these would be displayed. Equally, the team discovered Patrick loved making martinis, which inspired the custom-made martini bar. “It’s moments like this that truly embody a sense of ‘gezellig’, and are only possible because of how a client relationship evolves,” says Eva-Marie.

For their primary source of inspiration, the studio looked to Californian modernist architects Craig Ellwood and Pierre Koenig, since the proportions and features of the original home felt so closely aligned to their work.

“We sought to continue the language in the modesty and low-profile roof form, the beautiful lofty ceilings, and the brick chimney structures that all reminded us of homes from the California Modernist era,” confesses Eva-Marie. 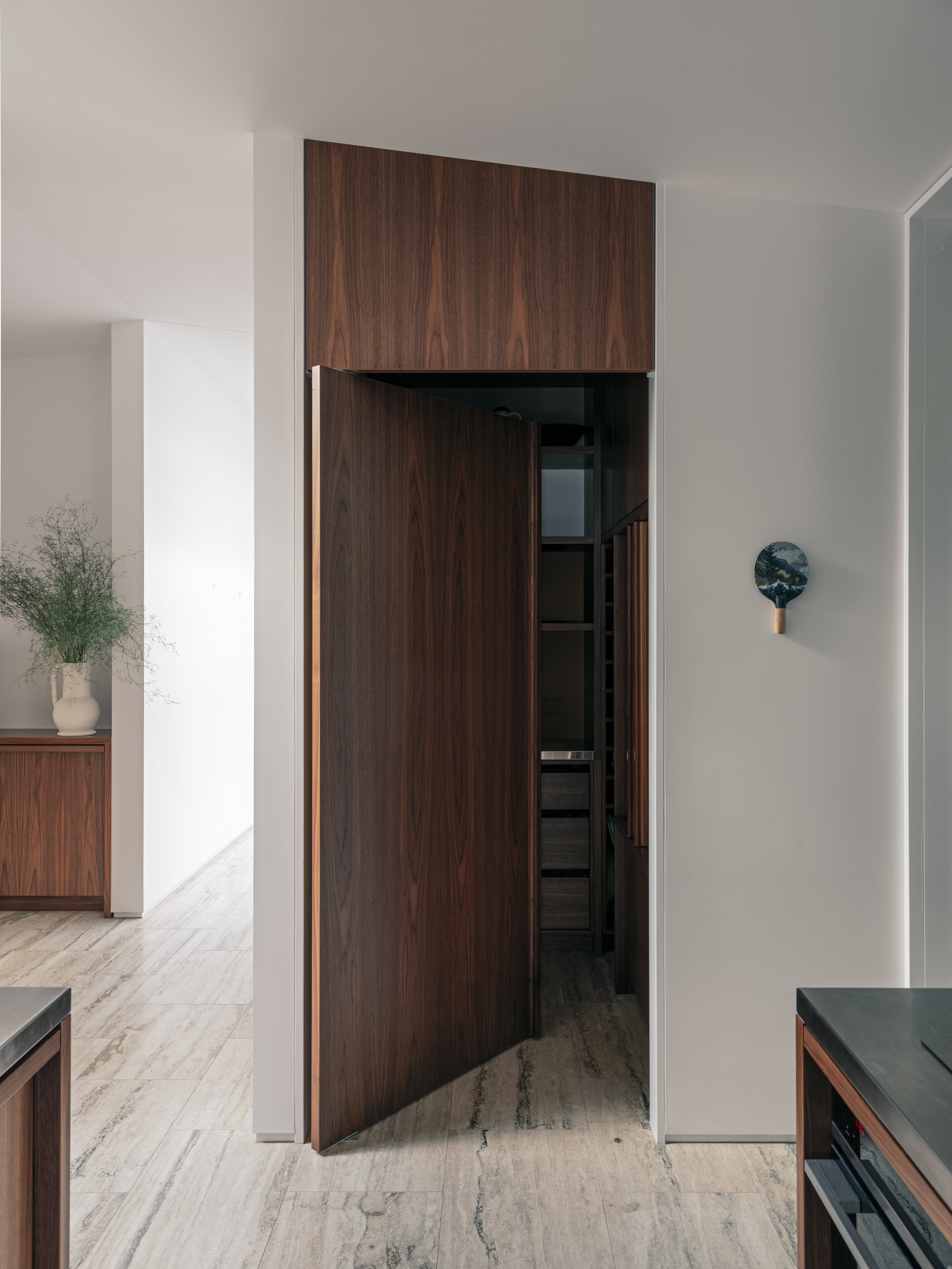 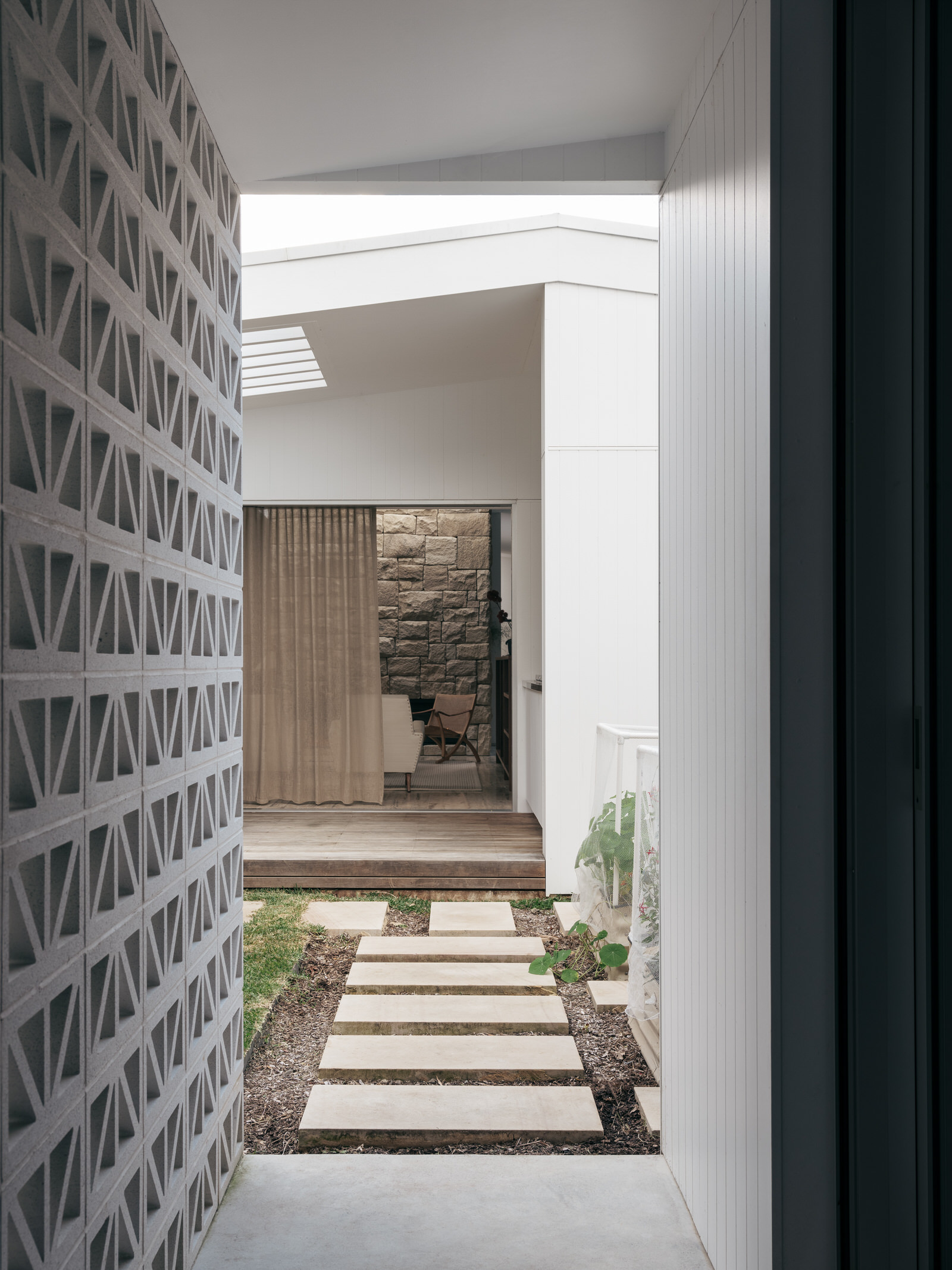 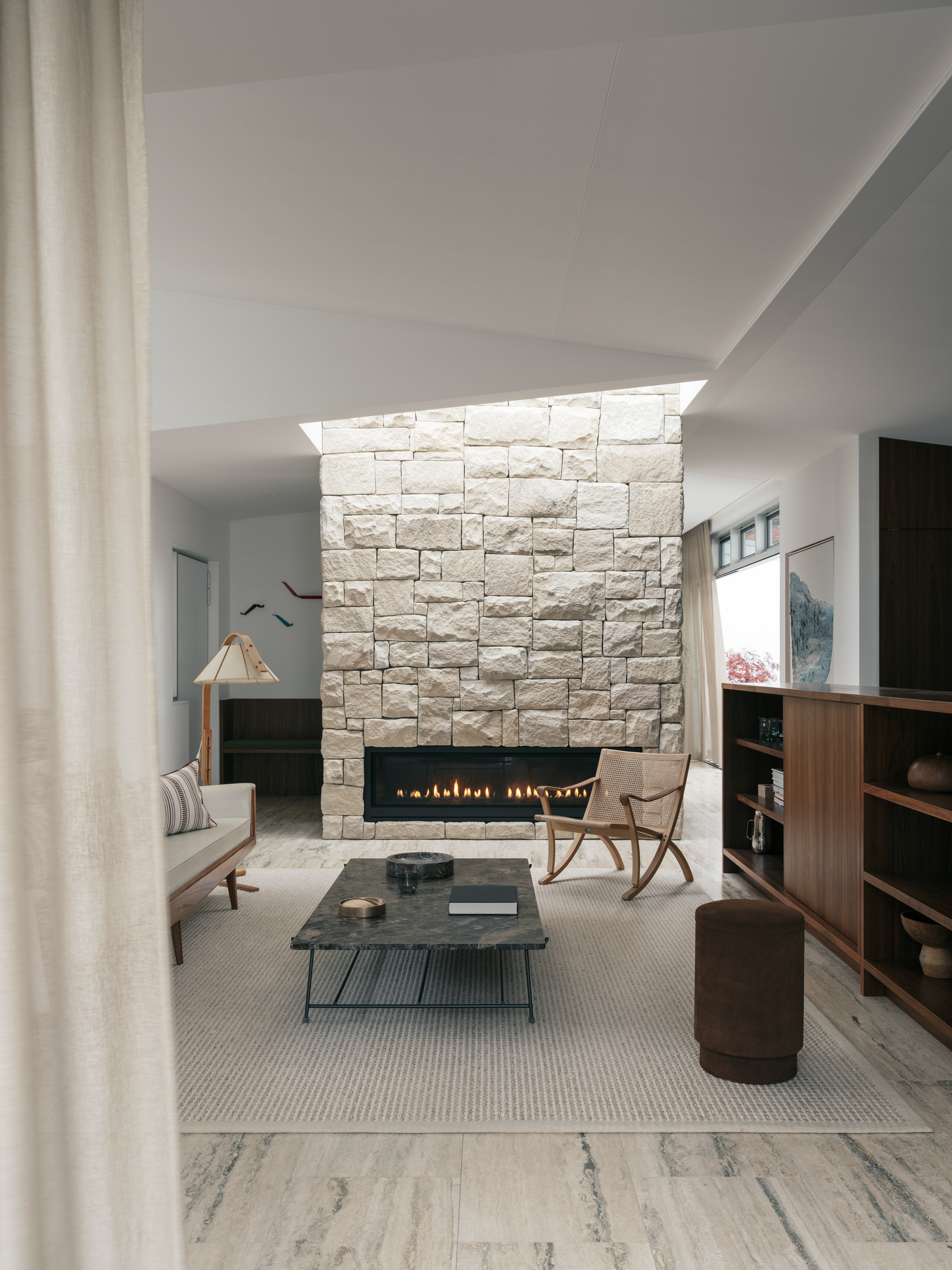 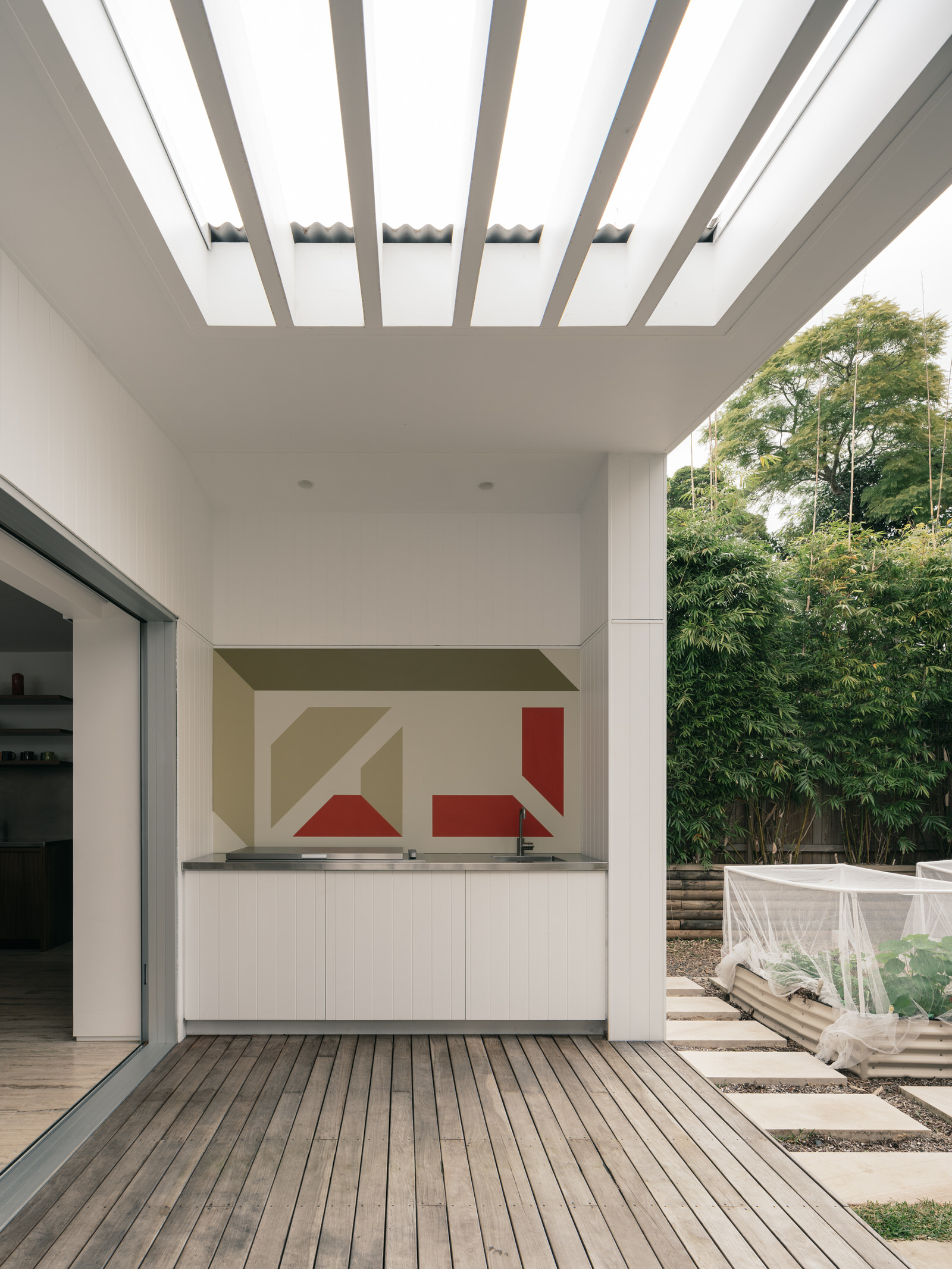 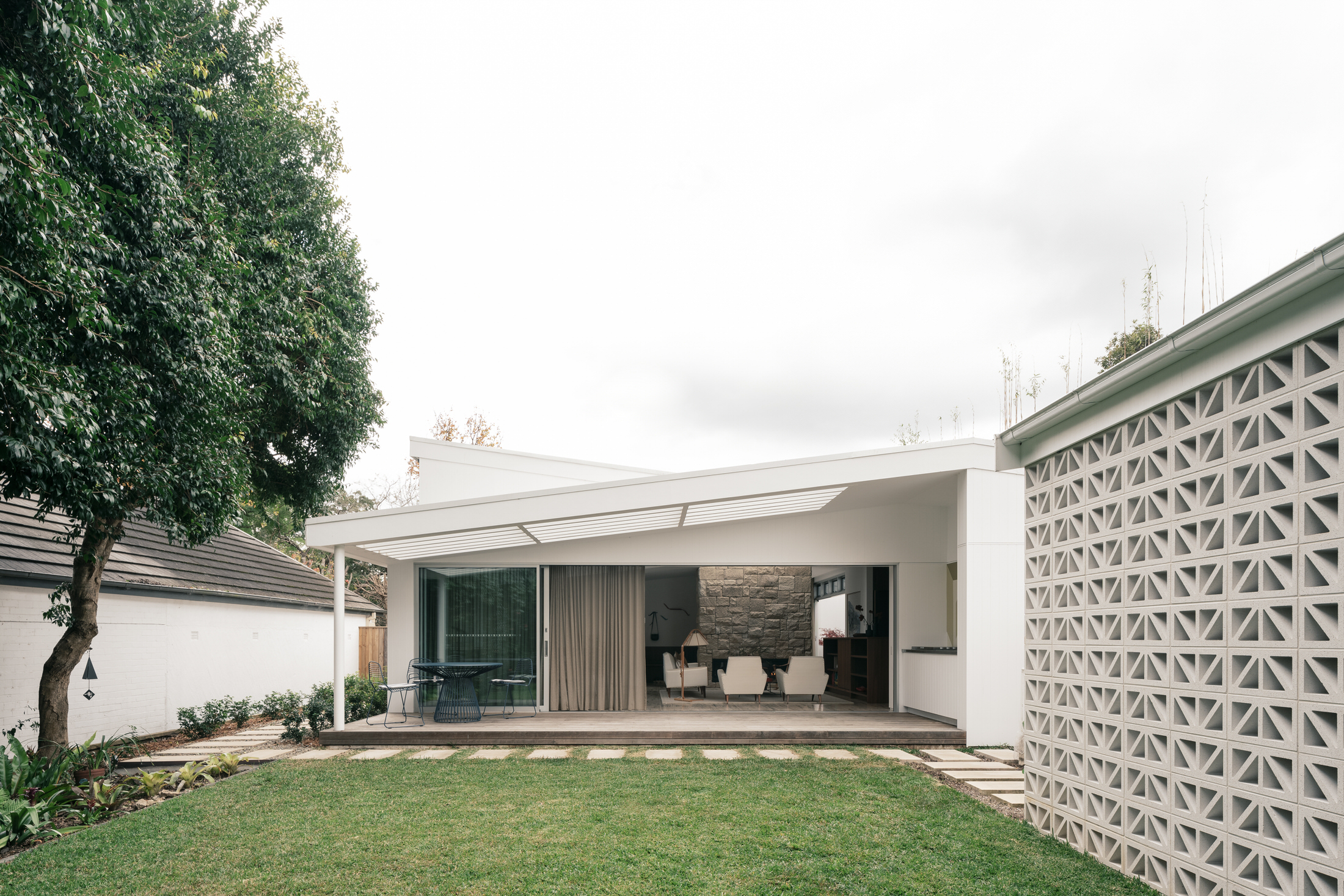 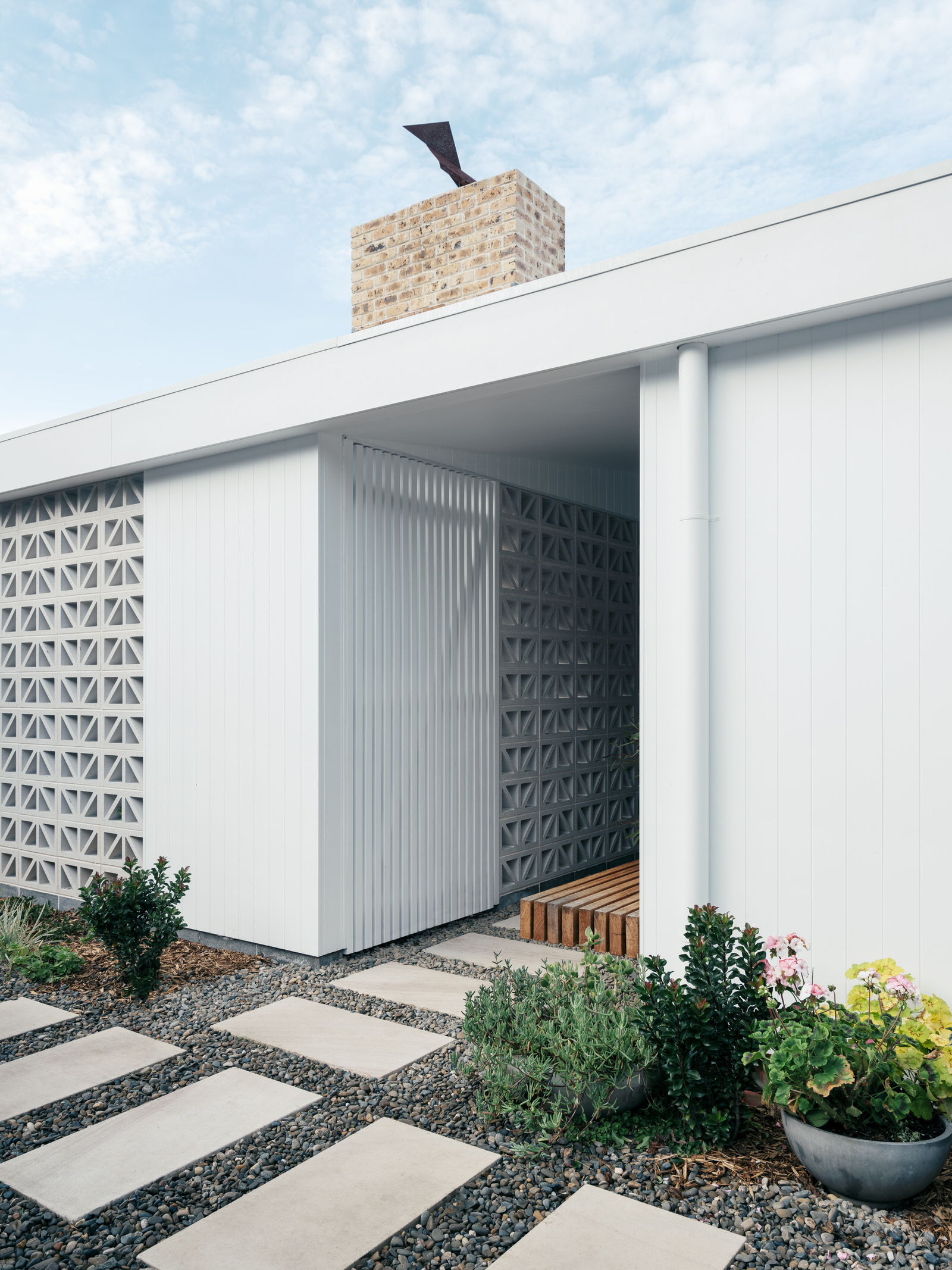 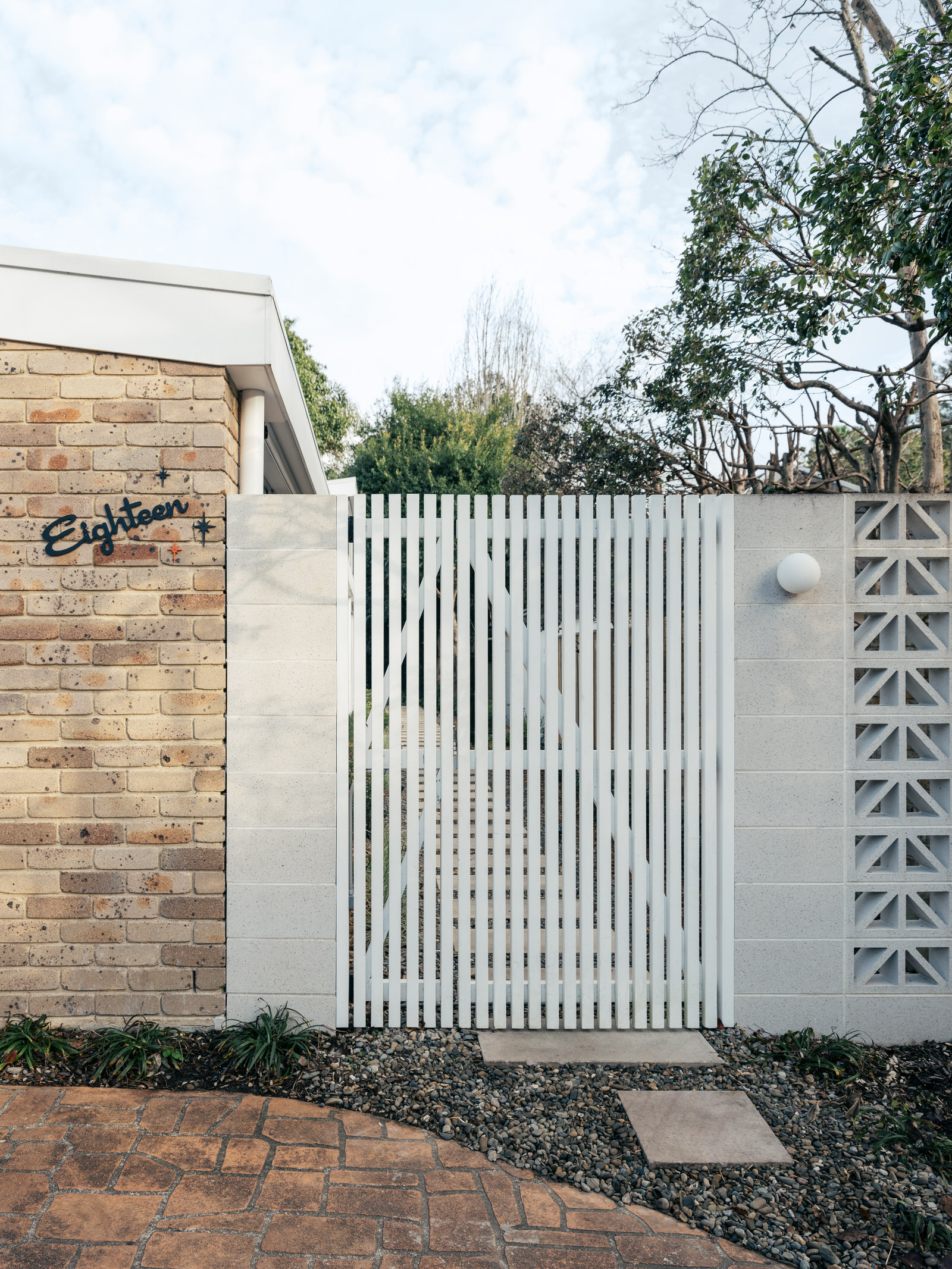 Similarly, their approach to the materials was all about maintaining continuity between the old and new, matching the original bricks in while adding a new layer of external breeze blocks for screening.

Internally, the hero is the floor that runs throughout, while a sandstone fireplace anchors the living space. Crown-cut walnut panelling is another reference to the aesthetic, with clients’ taking centre stage—like the Eames Recliner from Herman Miller, Louis Poulsen’s PH5 Pendants and Arne Jacobsen’s Series 7 Chairs, along with an art collection including pieces by Paul Ryan, a mobile by Alexander Calder Mobile and a print by Joan Miró.

In a final homage to the modernist greats, Studio Prineas came together with their client and the builder to collectively paint a mural on an external wall at the completion of the job. Although a relatively small moment in this lovingly crafted project, the abstracted mural captures the vitality of House Gezellig. This highly personalized home speaks volumes about its new owners and the life they’ve lived so far.

While I’m no millennial, I’m sure we can all agree that House Gazellig is a total vibe.