What women think about when they’re having sex, illustrated 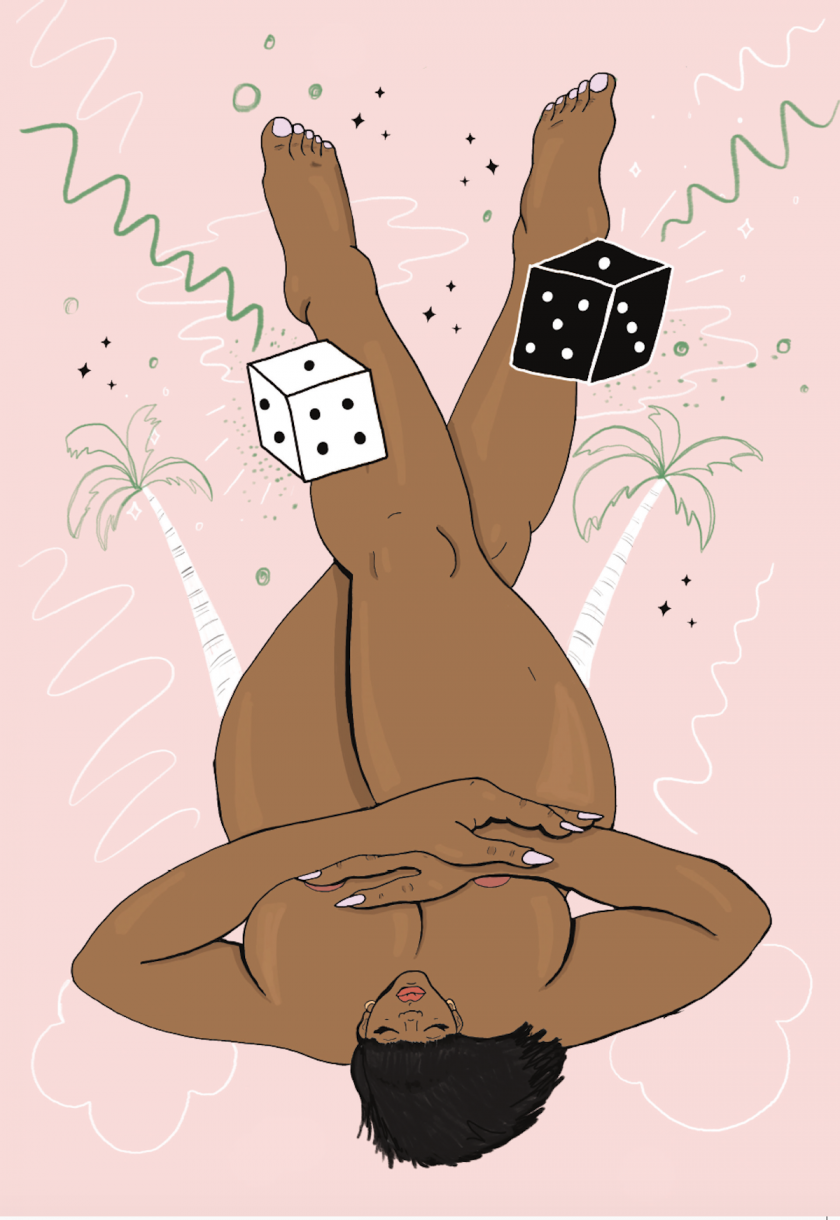 What DO women really think about when they’re having sex? Turns out, it’s a hell of a lot of different things – not all of them particularly sexy. Looking to delve into the topic further, author has spoken to women from around the world aged 19-75, asking them to reveal their innermost thoughts and feelings during sex.

She put together all of those thoughts and feelings in a book titled . Billed as “a provocative collection of female voices, designed to celebrate and empower women in their journeys toward sexual self-discovery”, the texts are fully illustrated by several different illustrators including Jenny Éclair, Jasmine Chin, Alice Skinner, Sabrina Gevaerd and many more. 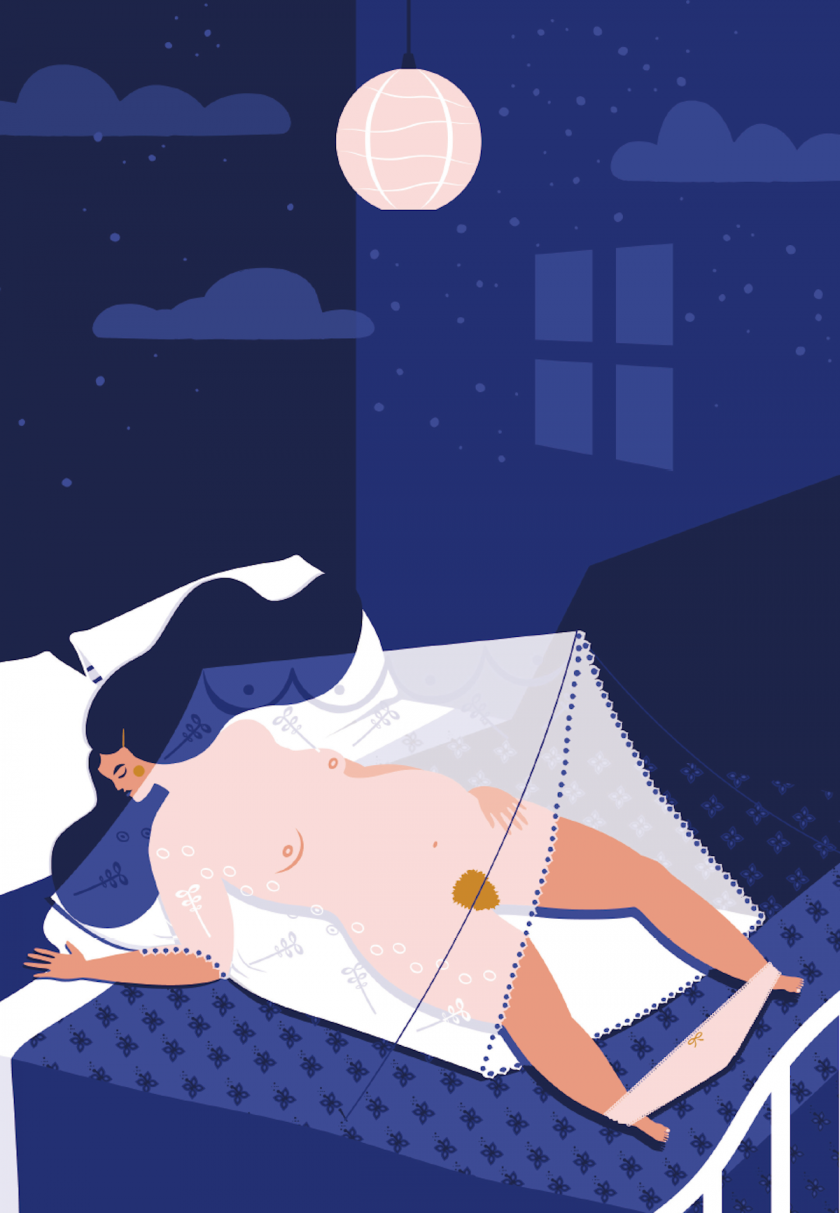 Stories and their contributors are hugely varied: Holmes spoke with heterosexual, gay and bi women; those in monogamous and polyamorous relationships; and people who identify as non-binary and transgender. “There is beautiful sex, bored sex, auto-sexuality, crazy sex, tantric sex, sad sex and sex that is experienced as colours and melted toffee,” the author explains. 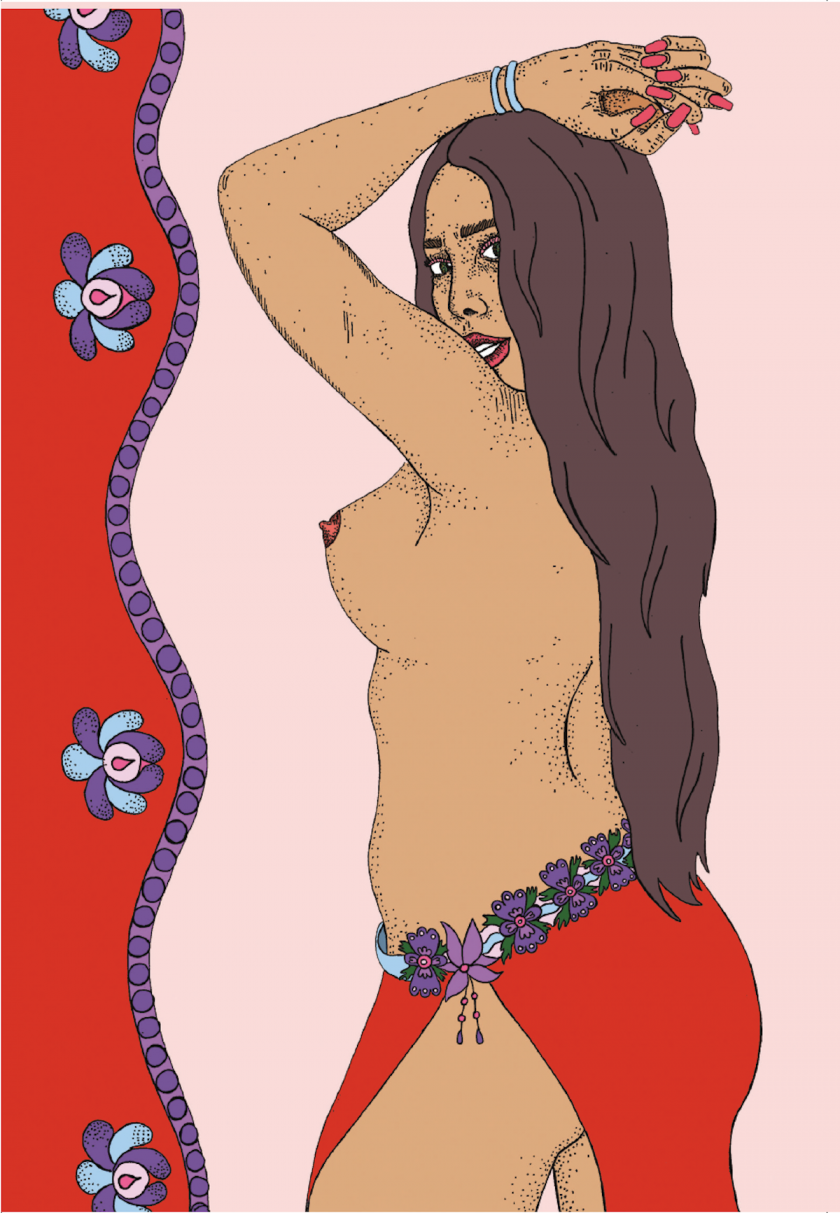 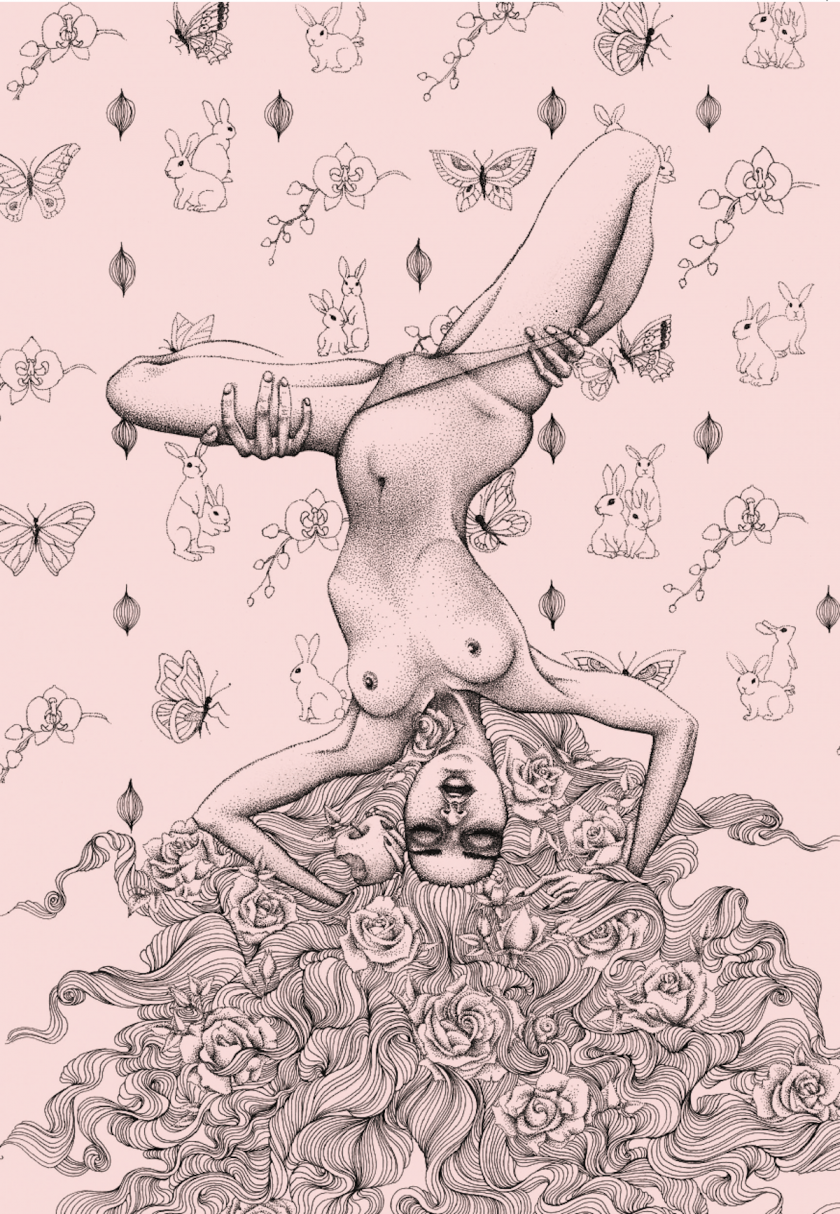 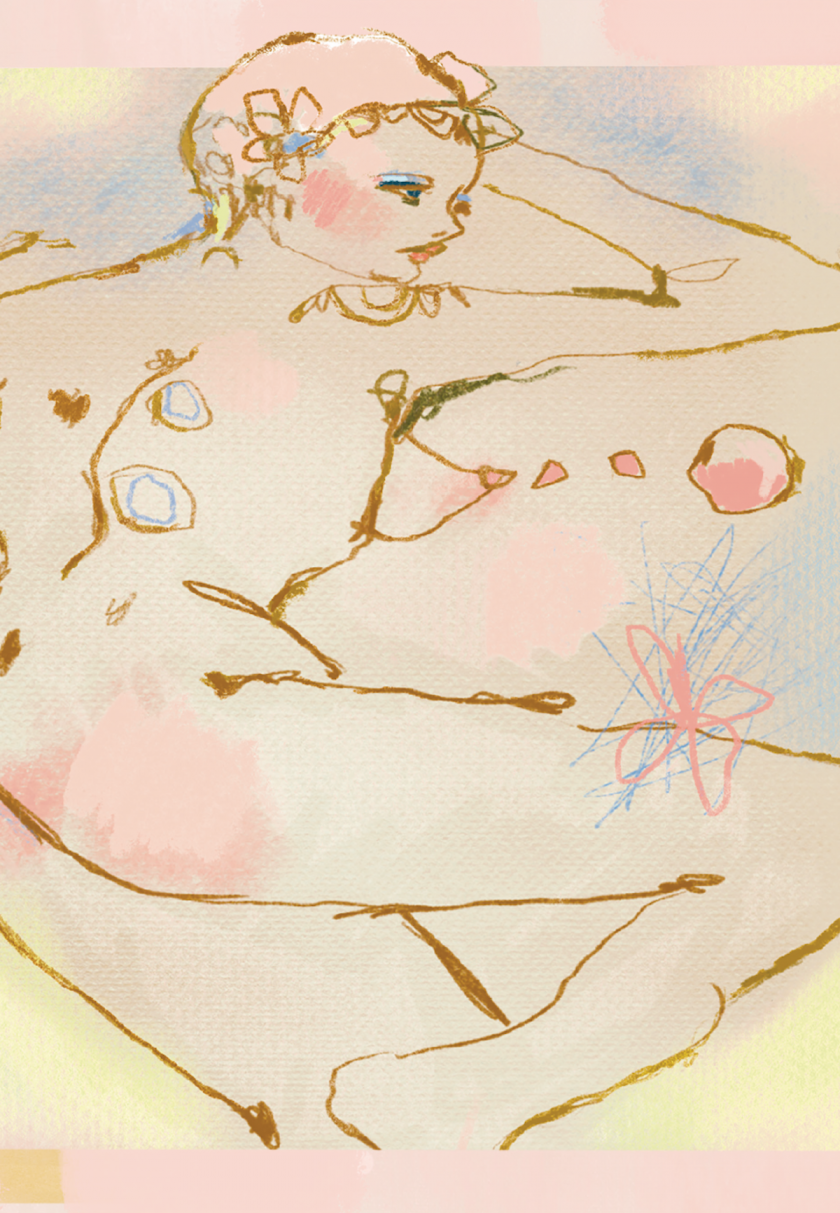 There are 51 first-person testimonies in total from around the world, from people of a vast range of ages, backgrounds and experiences.

While there’s much that’s lighthearted and celebratory in the book, there are also more serious undertones. “A tide is turning when it comes to female sexuality, although we are still far from a multi-orgasmic utopia,” as the author told . “The World Health Organisation statistic that almost a third of all women and girls experience physical or sexual violence in their lifetime rings true here as we meet women trying to navigate their relationships and sexual pleasure through the shadow of this trauma.” 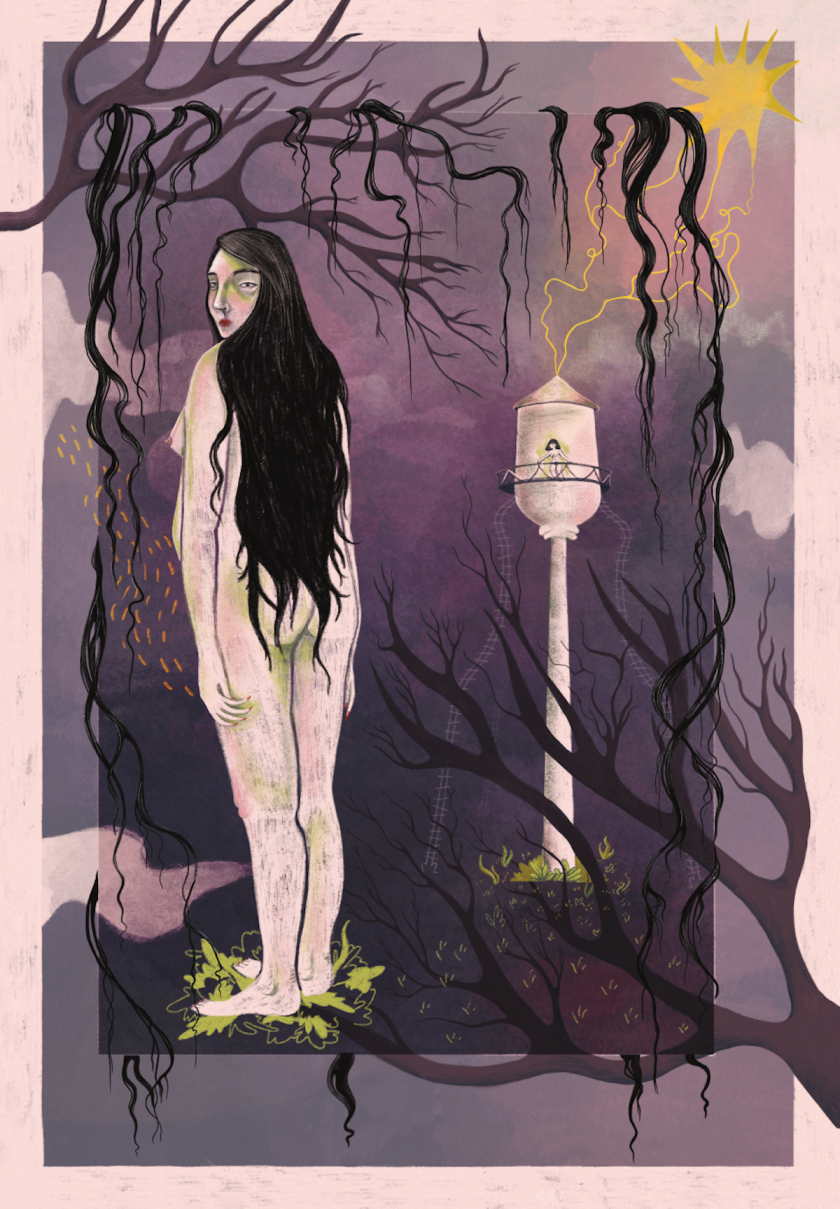 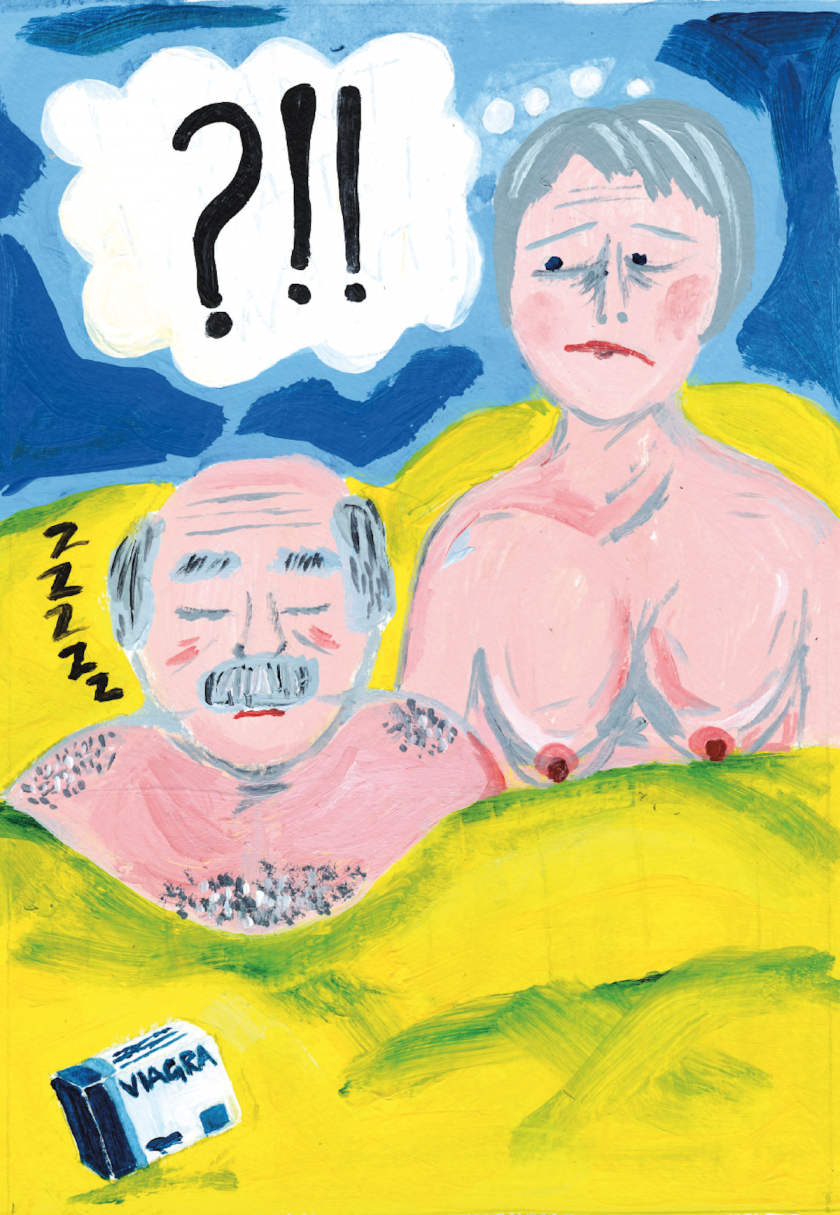 She adds that “One thing which unites all the women I spoke to is a lack of sex education.” This is demonstrated by testimonies from the likes of 74-year-old Lucy from New Zealand, who first heard about contraception after she fell pregnant. Or 55-year-old Anita in India, who got married to a much older man at 14 and had no idea that sex could or should be pleasurable until years later she found herself on top and experiencing an orgasm for the first time. 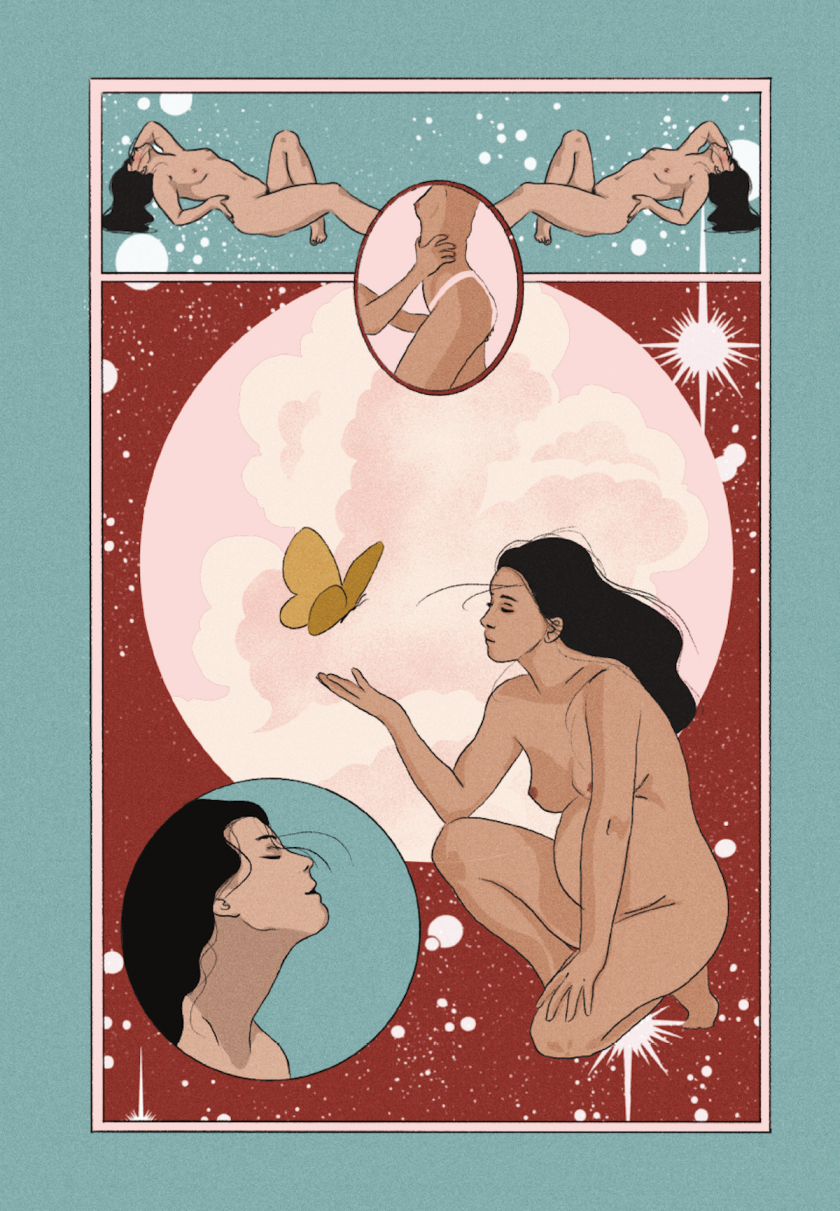 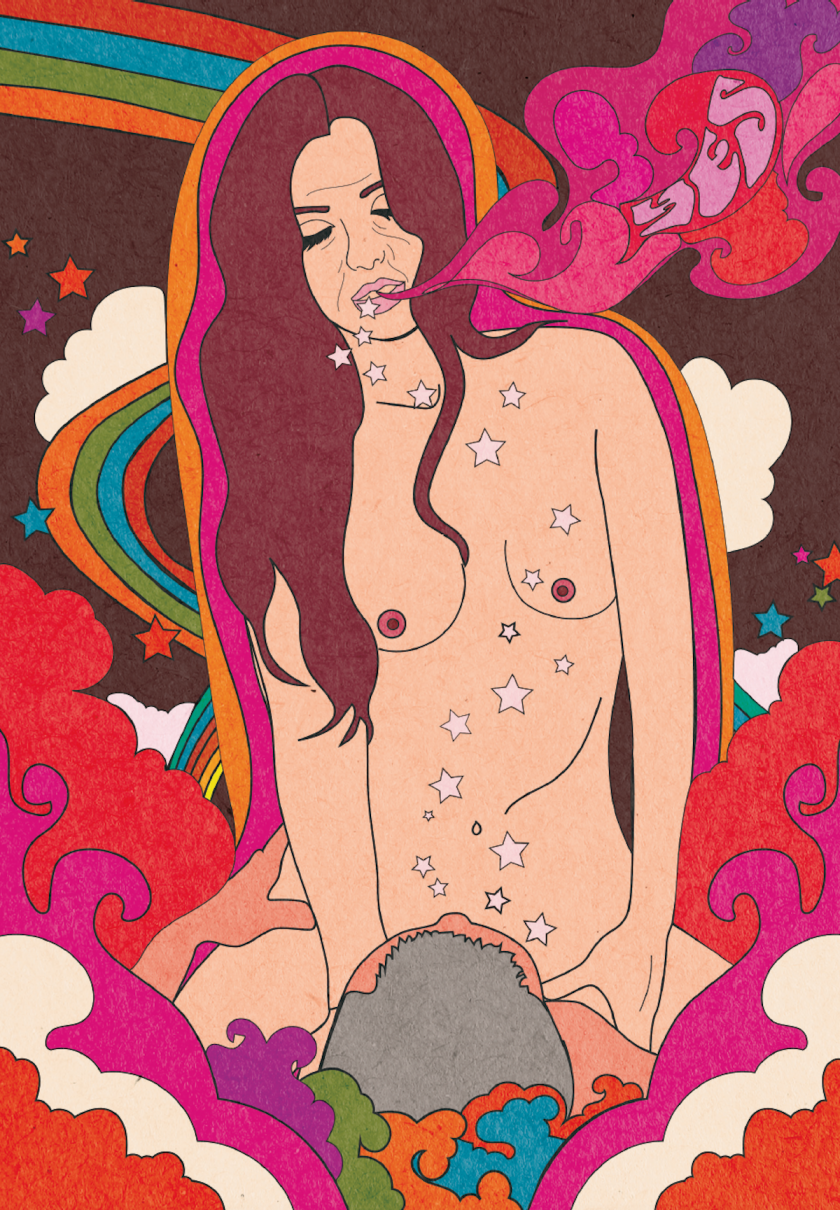 According to its publishers, the book “promises to contribute to the changing way women are now talking about their sexuality and their journeys toward self-discovery.”

Lucy-Anne Holmes is based in Brighton. As well as authoring several novels, she founded the No More Page 3 campaign. 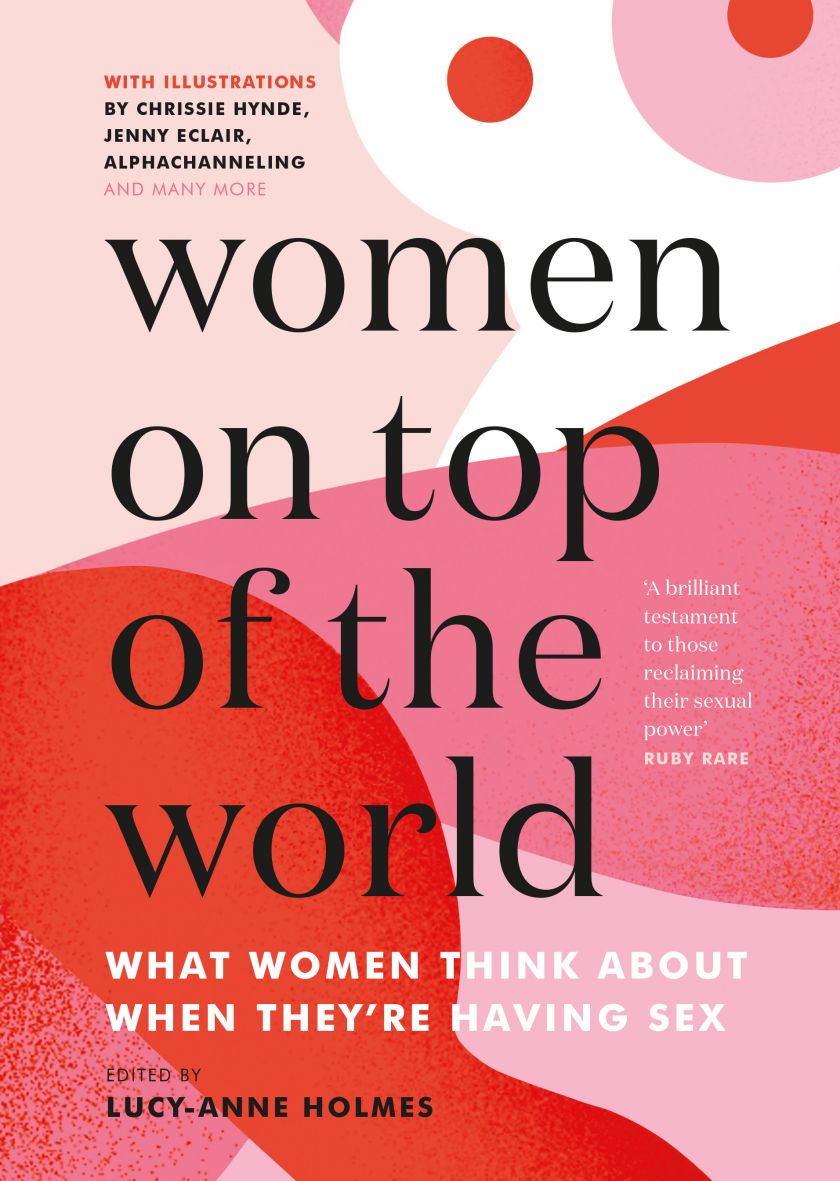 Women on Top of the World book cover