We are increasingly finding ourselves in a —albeit without the benevolent Federation ensuring peace, equality, and prosperity throughout the galaxy. And while advances in technology in space travel, tech devices, and peaceful cohabitation here on Earth undoubtedly fall short of the sci-fi classics’ best intentions and inventions, there are certain innovations on the horizon that indicate our future may be more like Captain Kirk’s world sooner than we think: and surely augmented reality (AR) technology will play a large part in making that happen (though don’t expect holodecks popping up in your local strip mall anytime soon). 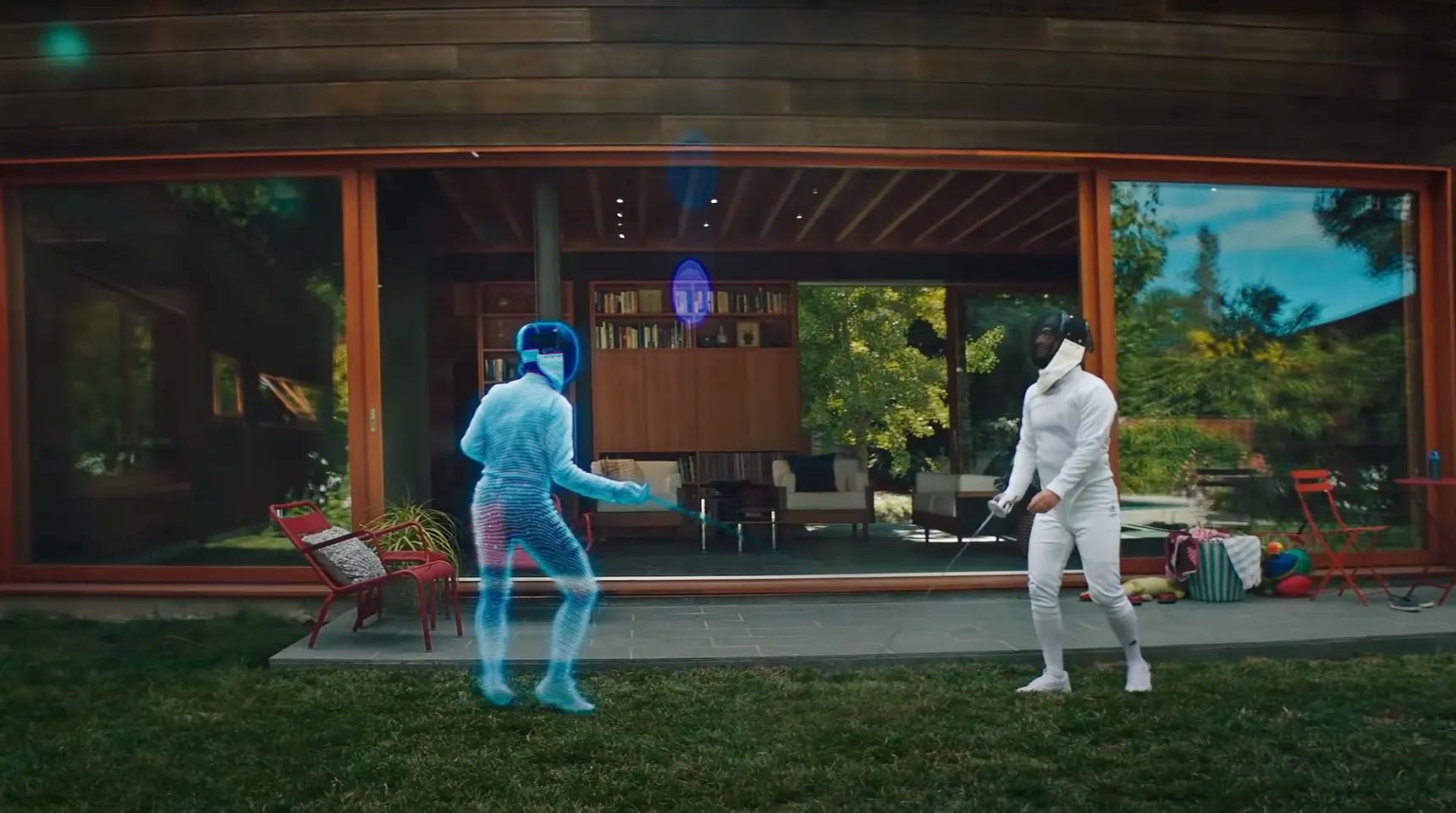 Naturally, people like Mark Zuckerberg are leading the way by touting the future of AR; namely through glasses (or goggles) that allow users to experience an augmented alternate reality, a place in the metaverse that allows humans to play and work with their virtual counterparts a la the Gene Roddenberry’s vision of the future.

It’s no surprise that Zuckerberg’s ambitions for AR are, for lack of a better word, stratospheric—some may even say that he has already created the ultimate in so-called reality through his social media empire. However, the AR glasses are signs of a whole new frontier in expanding our place in the metaverse; dubbed by Zuckerberg as a “holy grail” device that will forever change our relationships with technology, and solidifying its place as the ultimate metaverse juggernaut: aka “the future of the internet.”

Despite his lofty ambitions for the future of AR (and his willingness to fence with a hologram Picard-style during a presentation last October), the actual reality of these glasses exists more in the actual future—not light years away, but a prospect that, at this stage, is more virtual than reality. Currently, the aim is to have the first gen ready to go by 2024, with more advanced designs following in both 2026 and 2028—however, without even an existing prototype in the works, Zucker’s Meta demonstration is currently just that: a demonstration, not based on any currently developed hardware or software, according to . 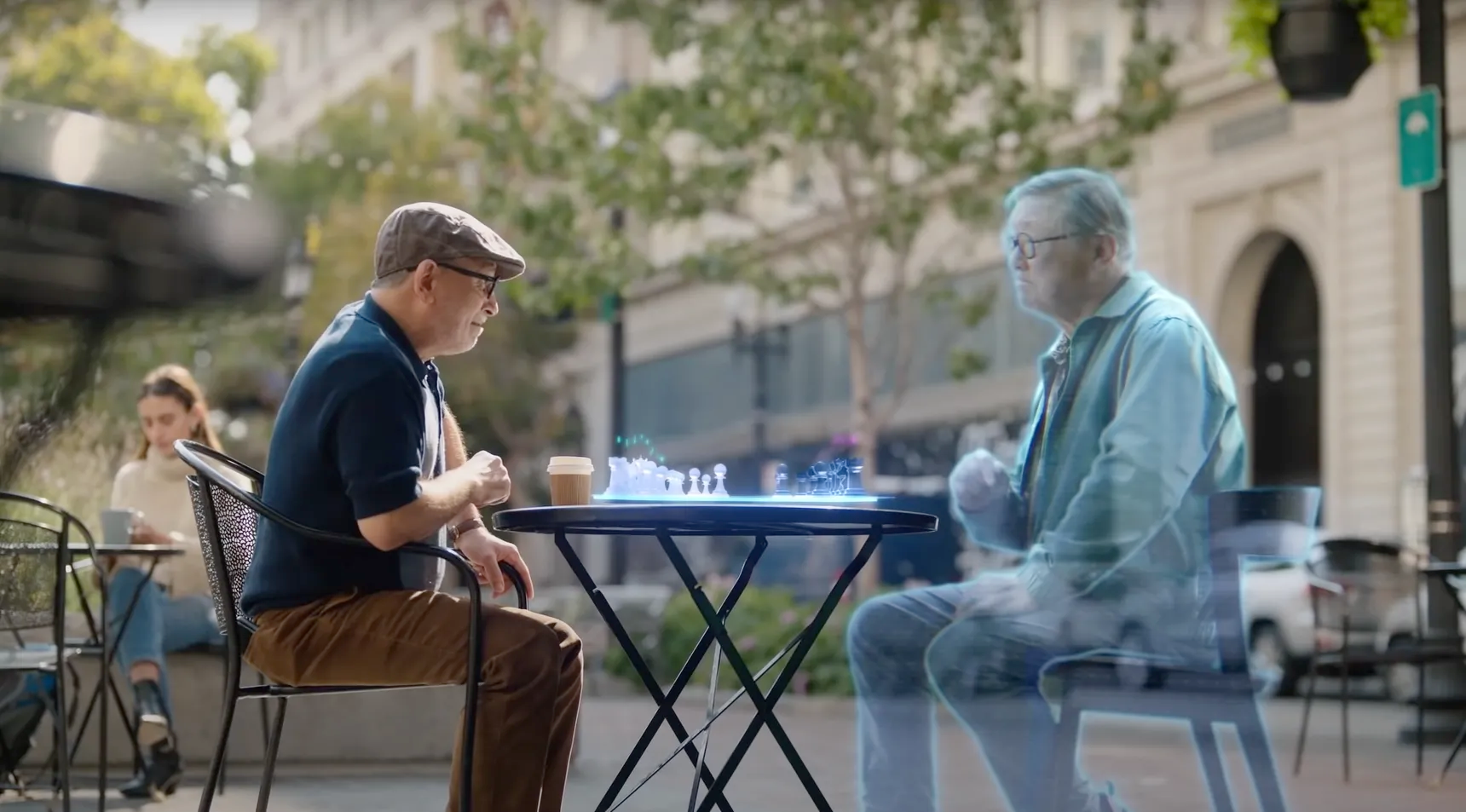 While a price point has not yet been revealed, given the high cost of development, it’s expected to be higher than Meta’s Quest currently priced at $299. There is also rumor of a cheaper version of smart glasses codenamed Hypernova in the works for a 2024 release that would digitally tether to your smartphone.

However, don’t pack in your ambitions to match bat’leths with Worf just yet. Even though the AR glasses and their technology seem to be in the early stages of development, the project, dubbed Project Nazare, has higher stakes than simply allowing you to (virtually) visit the pleasure planet of Risa on your downtime—it’s a huge statement on not only the future of the metaverse, but on Facebook’s ability to stay relevant and at the leading edge of innovation.

Simply is not enough; akin to smoke and mirrors or an adept sleight of hand, the ambition of Zuckerberg has not yet been surpassed by the real-life realization of the AR goggles—a project Meta has already sunk billions of dollars into developing. Additionally, like a new age Napoleon intent on innovation (and perhaps domination), Zuckerberg’s Meta has also announced future plans for both AR and VR hardware, despite Project Nazare’s delay in production and development.

So what does this mean for Zuckerberg’s vision for AR advancement that hopes to make a splash in the tech world as big as Apple made with the introduction of iPhones? Unfortunately, us mere mortals will have to wait and see; and, for now, live vicariously through our Star Trek counterparts and hope that someday soon, AR will find its way through the wormhole.