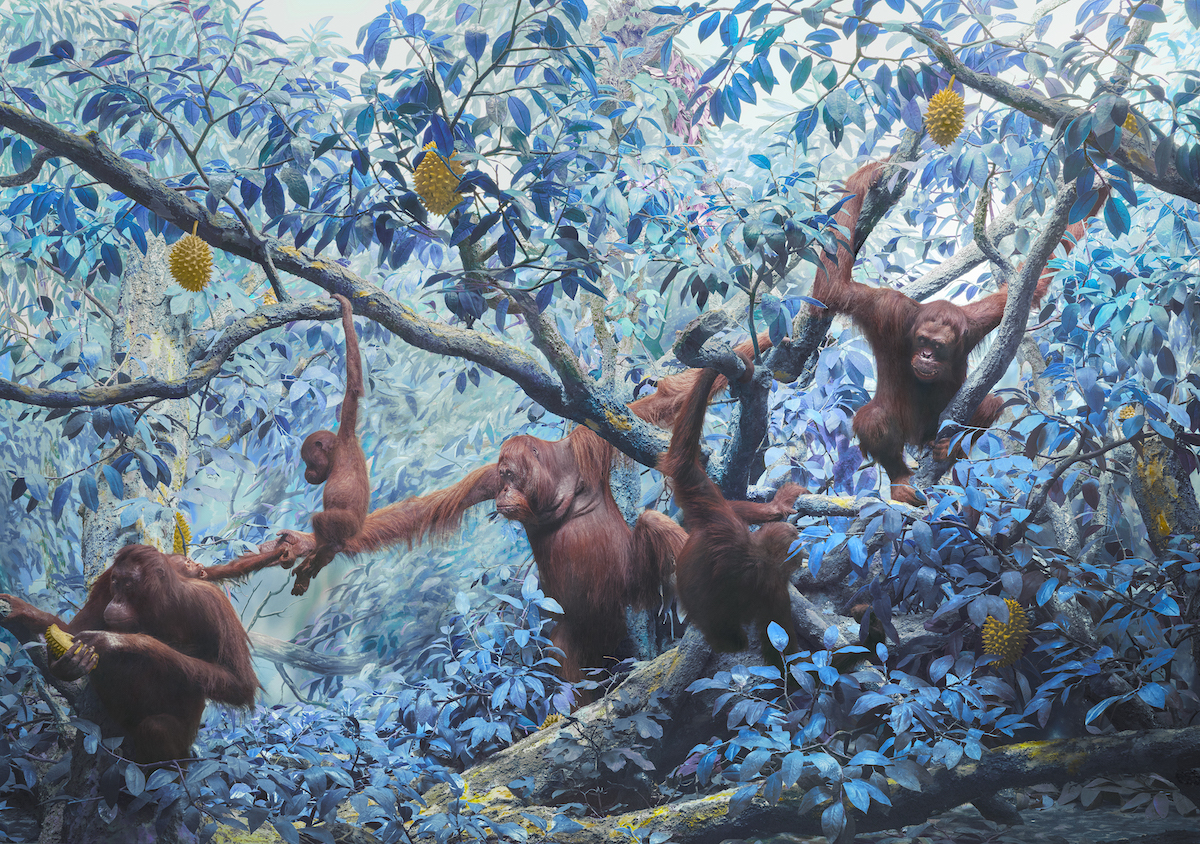 Photographic artist explores the depths of nature and history with his captivating artworks that blur the lines between several artistic mediums. Sometimes described as resembling magic realism, his striking digital masterpieces alter our vision of reality and call into question our perspective on the world around us. In his latest solo exhibition, , Naughten showcases a new series of artworks that place varying species of wildlife into technicolored dreamscapes. And the optical trickery of his technique makes it quite difficult for the eye to distinguish whether they’re paintings or photographs.

The truth is that they’re a little bit of both. Combining his backgrounds in painting and photography, Naughten has created his own unique artistic practice which he calls “digital painting.” Using various editing programs to digitally enhance his images, he creates something entirely new and unfamiliar that skirts just along the boundary between fact and fiction.

“I think I’ve spent most of my career in photography slowly working my way back to the canvas,” Nuaghten tells My Modern Met. “I found the transition to digital photography quite difficult until it dawned on me that I could alter images and create entirely new images using post-production programs like Photoshop. It reminds me of working with oil on canvas—returning to the work again and again, sometimes for weeks, altering colors and elements, using brush tools until I’m happy with the finished result.”

From swinging amongst electric blue leaves to an enormous bear standing in the vibrant pink grassland of a cavernous valley, Naughten’s otherwordly images featured in Eremozoic are beautiful yet unsettling. Moreover, these mystifying visions veil a deeper message about humankind’s growing estrangement from the natural world. The exhibition’s title borrows a term coined by biologist and writer E.O. Wilson that is meant to describe Earth’s current era of development. Also called The Age of Loneliness, the Eremozoic Age is one characterized as a period of mass extinction as a result of human activity. Naughten strives to capture that sense of dissolution and disorientation with his unnatural depictions of nature.

“The idea is to explore our disconnection from the natural world, which is in serious trouble because of our actions,” Naughten explains. “30,000 species are going extinct every year; it’s getting worse by the day. We desperately need to give nature and wildlife some space. I’m hoping my project can go a small way towards raising awareness…I would love people to watch  with David Attenborough, which concisely sums up everything I’ve learned over the last decade. It’s important to raise awareness of the biodiversity crisis, and to consider how we can live more lightly on the planet.”

Eremozoic is on display at Grove Square Galleries in London until November 18, 2021. For more information about the exhibition or to take a of the gallery, visit their . 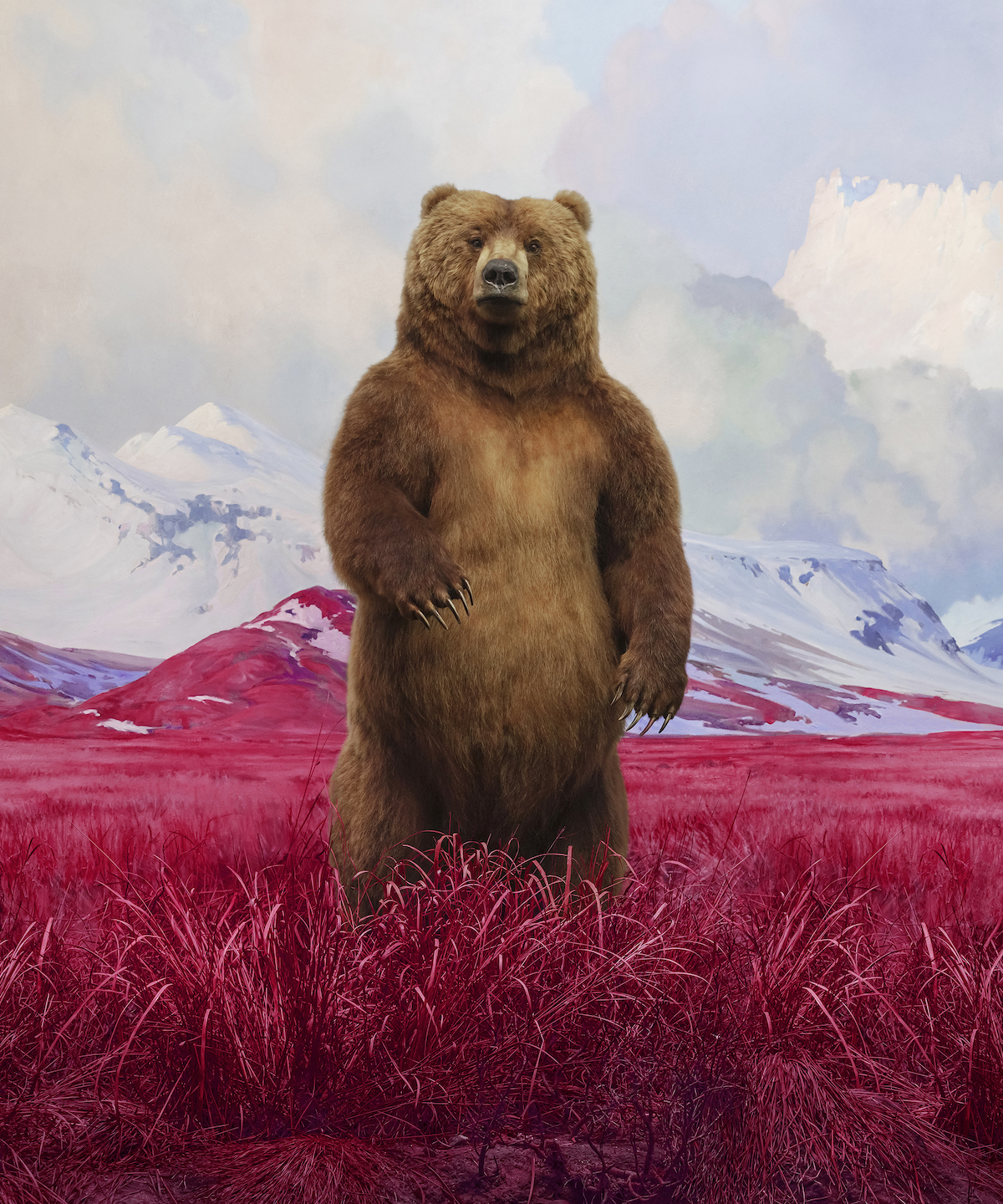 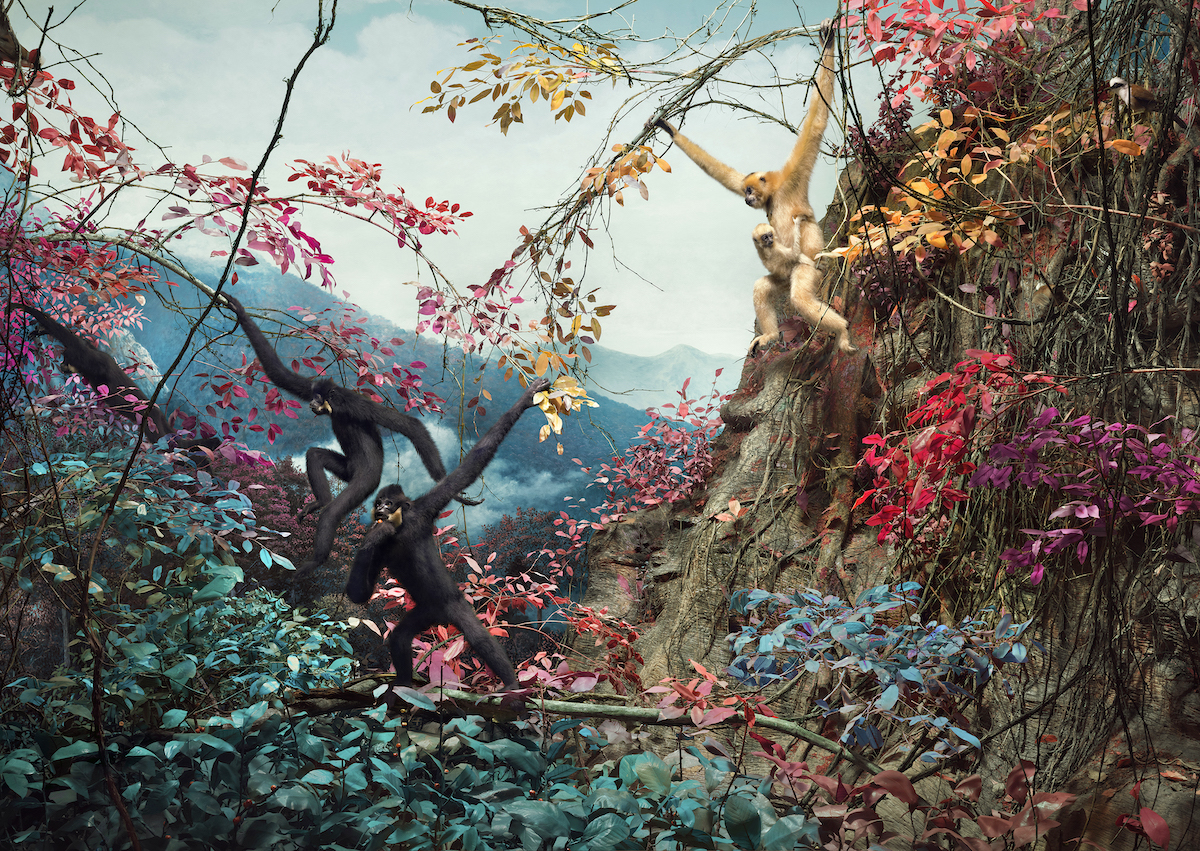 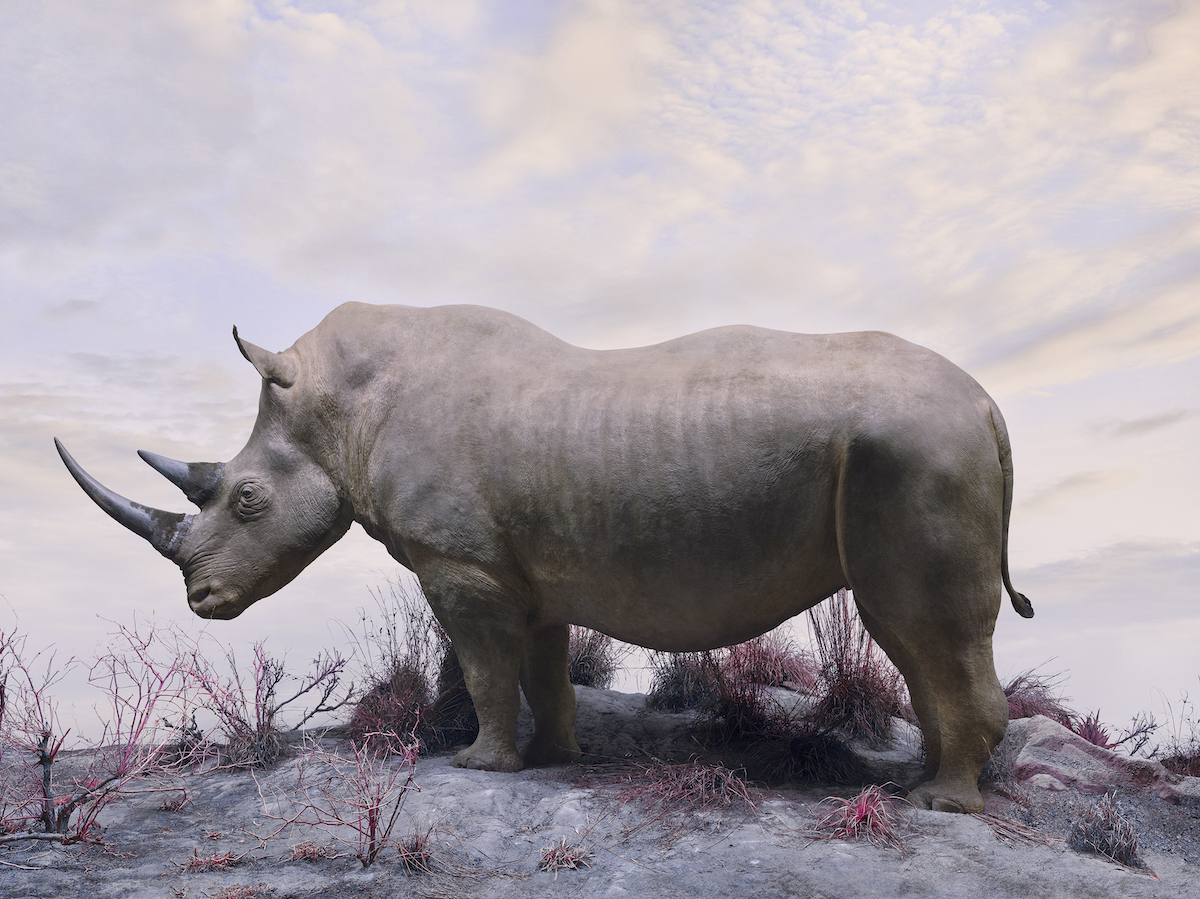 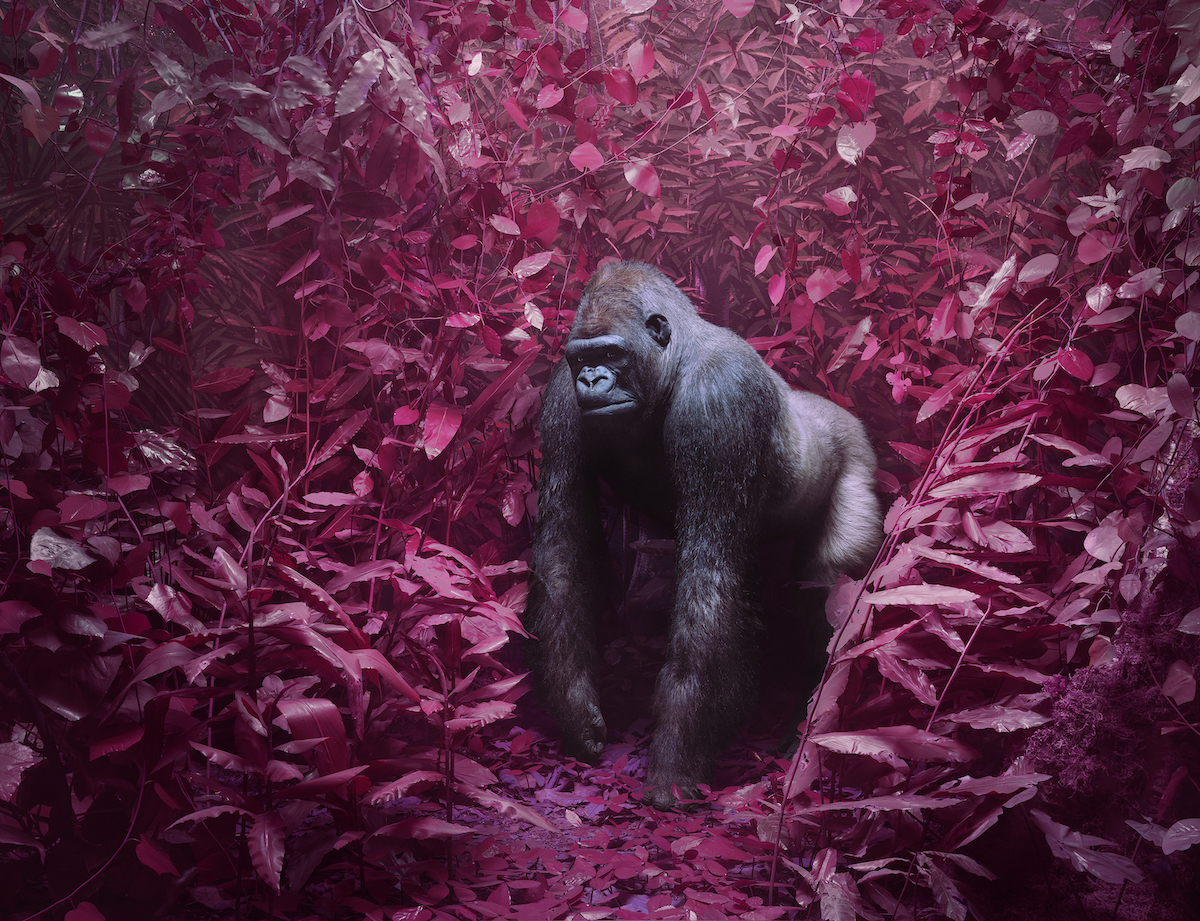 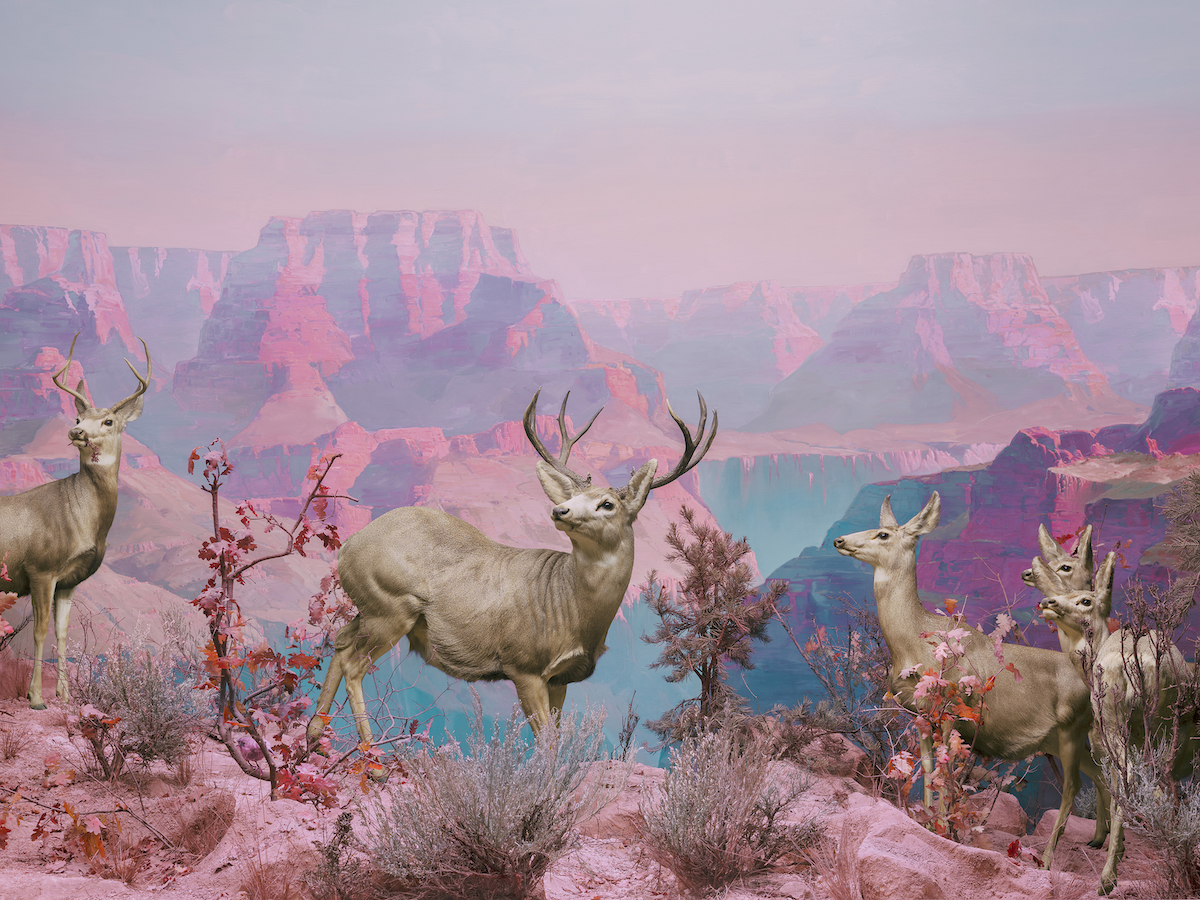 His mystifying digital paintings veil a deeper message about humankind’s growing estrangement from the natural world. 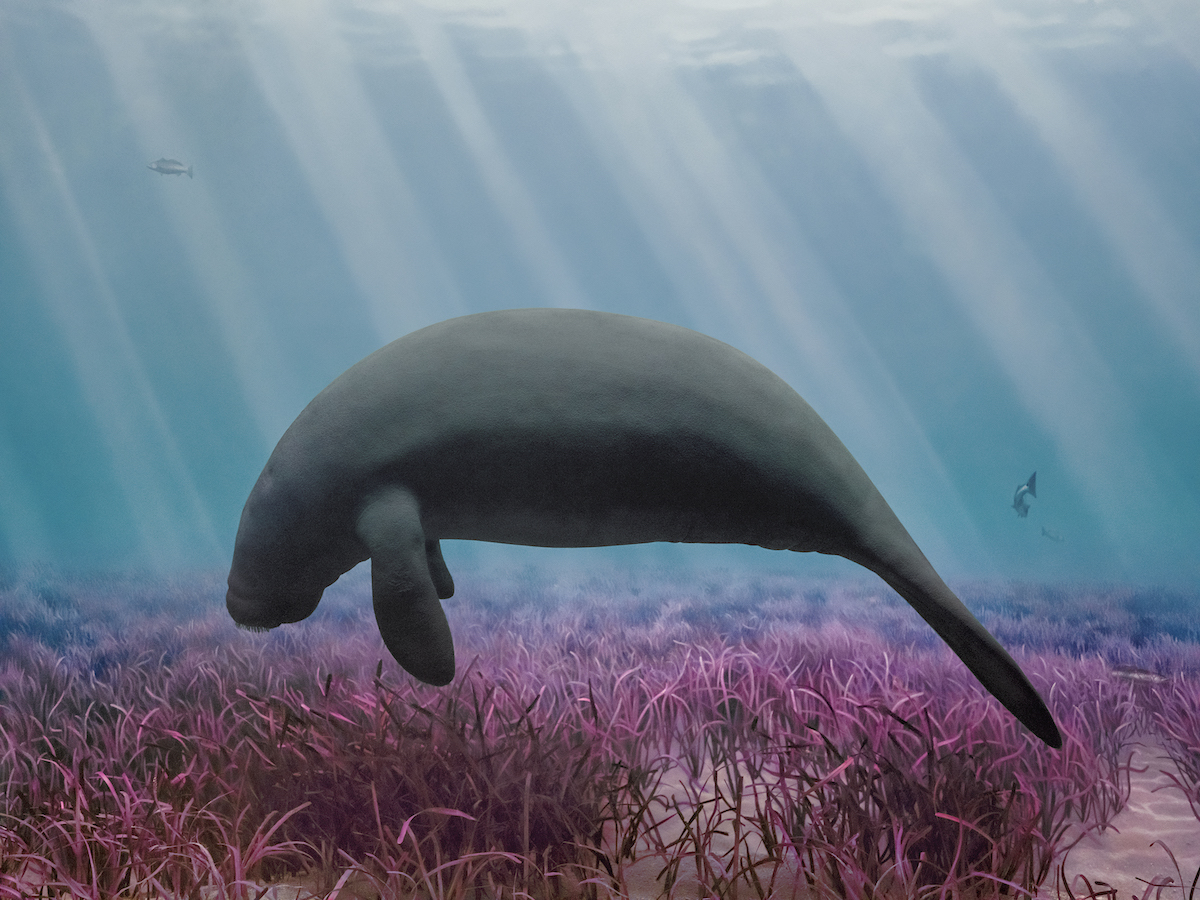 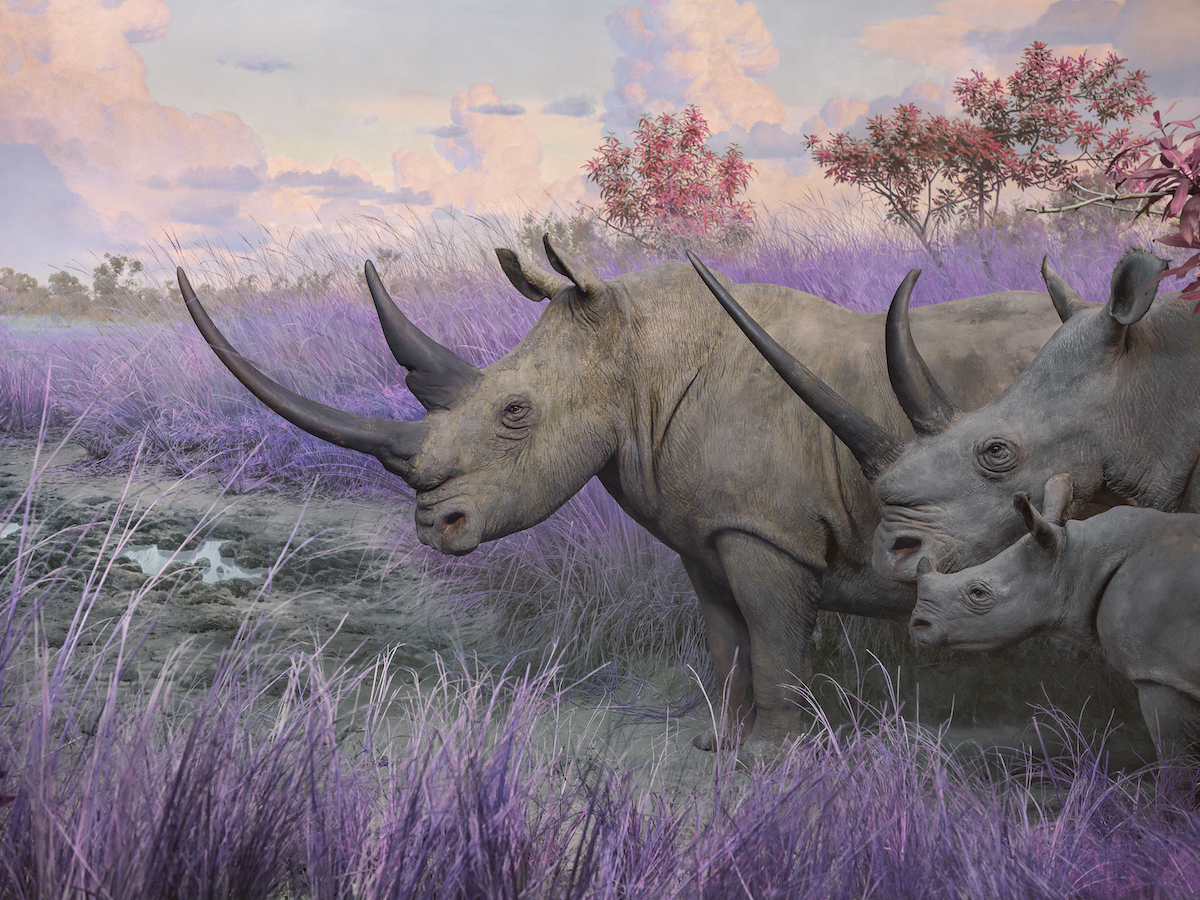 The intention of this series is to raise awareness about the biodiversity crisis. 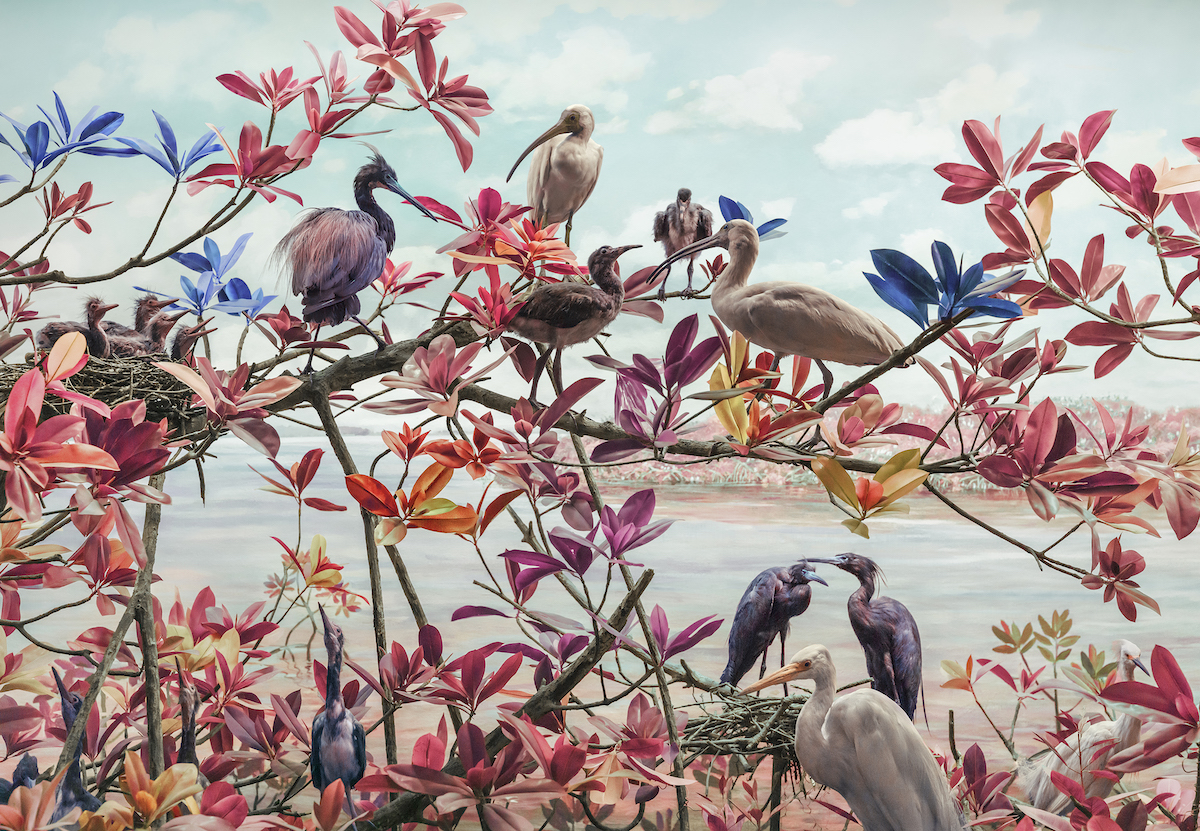 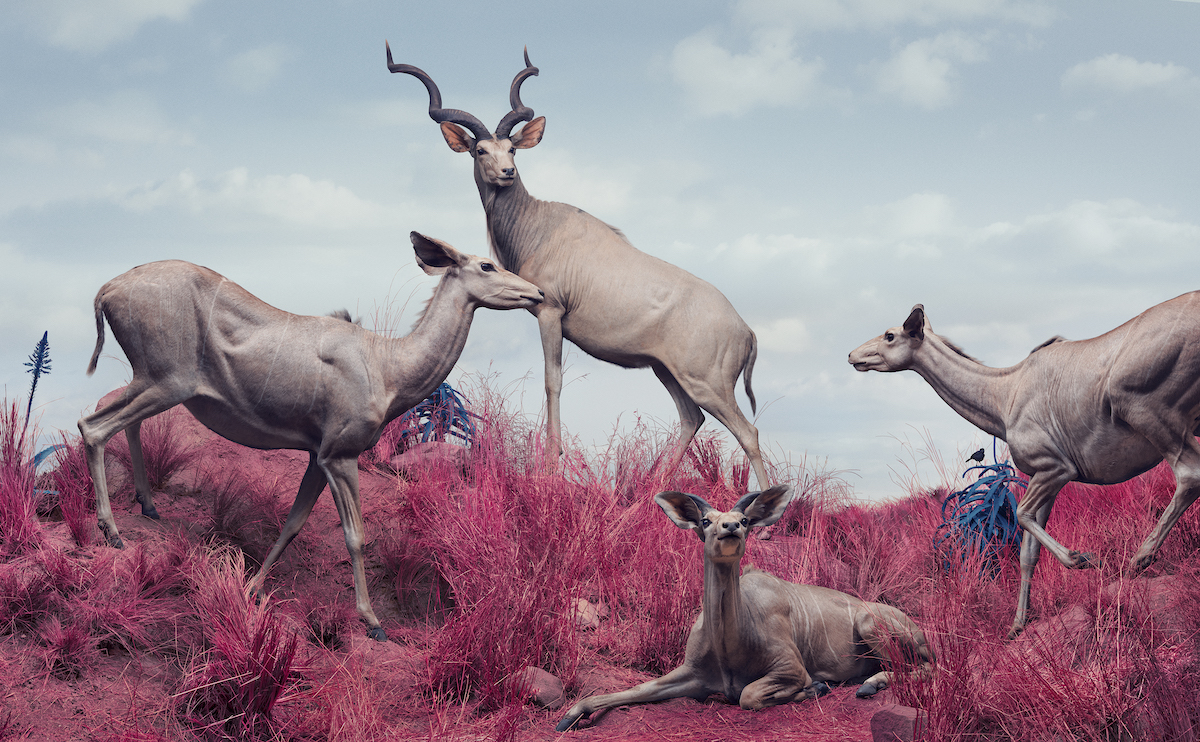 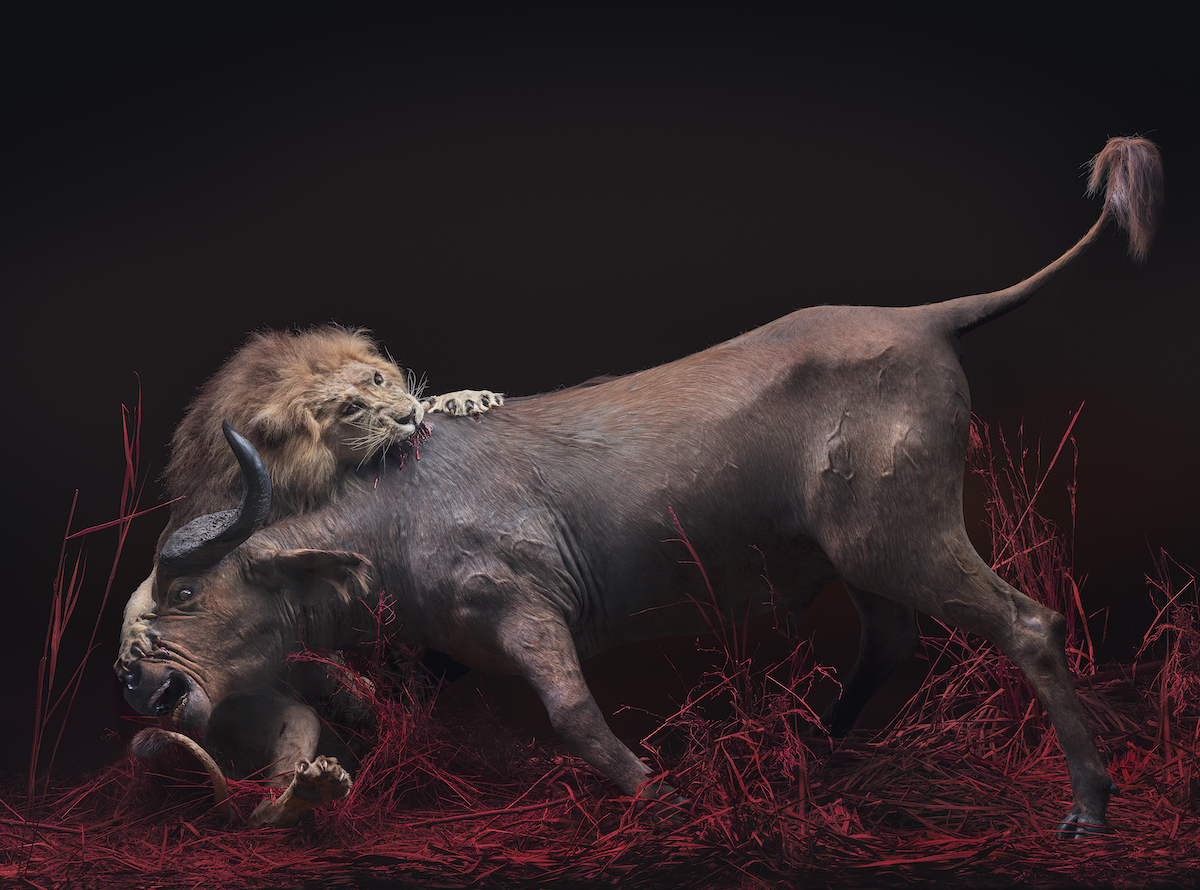