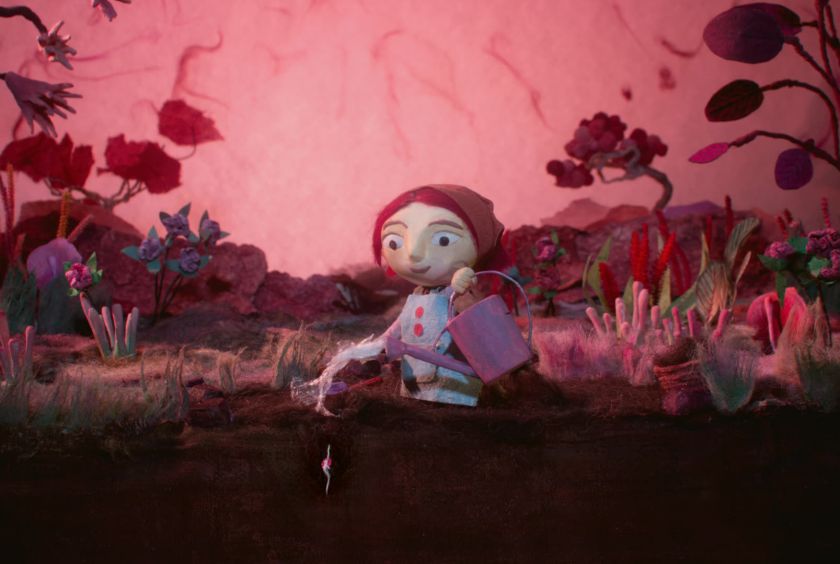 Golden Globe winner and Emmy nominated Nisha Ganatra has directed , a unique and beautiful animated film for Libresse & Bodyform that hopes to dispel myths, encourage a positive conversation and address the life-changing moments in a woman’s life, from miscarriages and the menopause to endometriosis.

Created by global studio in partnership with Nick & Nadja at advertising agency AMV BBDO, the female-led team provided the animation and live-action VFX for the latest “boundary-smashing” campaign for the feminine hygiene brands.

There are six animated sequences, each featuring a different style of animation to show the “inner-worlds that act as reflections to the realities of the uterus”. Styles include 2D cell techniques and stop-frame animation, as well as hand-painted images created with oil paint on glass.

Framestore Creative Director Sharon Lock worked with the team of artists to direct the animated sequences and work as the main central point of creativity for them with the client and agency. Talking about bringing those visually different elements together into a single cohesive and powerful film, she says: “It was important that the animations produced for this film not only looked as good as possible but also made an emotional impact on audiences because of the nature of the film.

“We worked with animators who had wonderful storytelling abilities and whose work was unique and handmade and could communicate a range of tone and emotion to audiences in a short amount of time on-screen.”

The team at Framestore, which included producers Niamh O’Donohoe and Emma Cook, was a part of the film’s predominantly-female cast and crew, something that they felt made a big difference in creating something that was honest and powerful. “We were telling real stories about the experiences of being a woman so having the team we did meant we had something of a shorthand,” says O’Donohoe. “We could easily communicate what we needed because there was a mutual understanding of how these stories had to be presented, something that I feel beautifully reflects the messages that Libresse/Bodyform is always communicating.”

Framestore also delivered invisible VFX work for the film’s live action portions and created a world of uteri which represents the billions of women who are a part of the Libresse’s and Bodyform’s story. These visuals are featured in the opening and closing sequences that will become the brand’s main visual for this campaign.

“It was important that everyone worked really closely together to make sure every frame did its part in telling the stories and I think the final piece speaks for itself. It was amazing to be part of such an inspiring and creative campaign,” adds Lock. 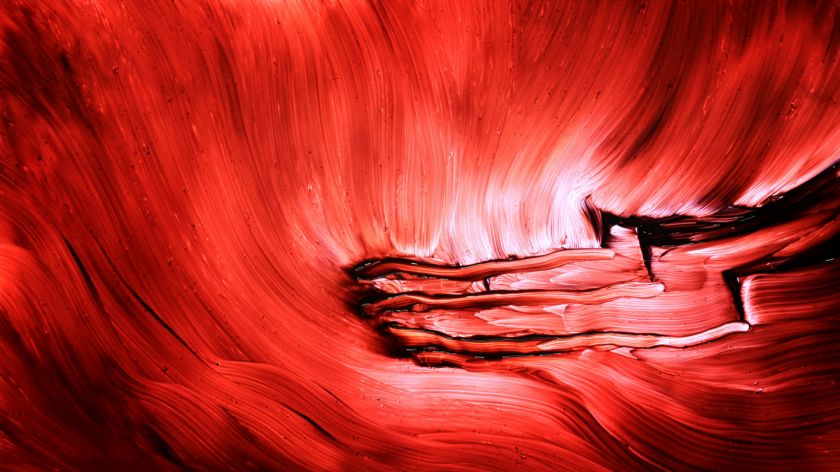 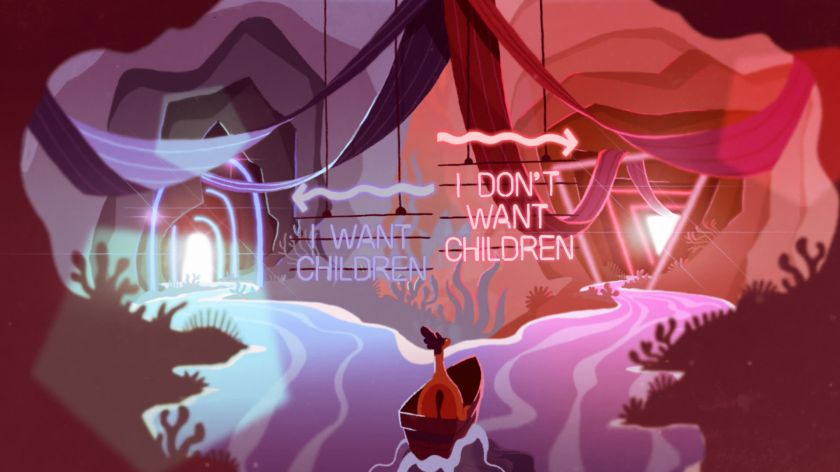 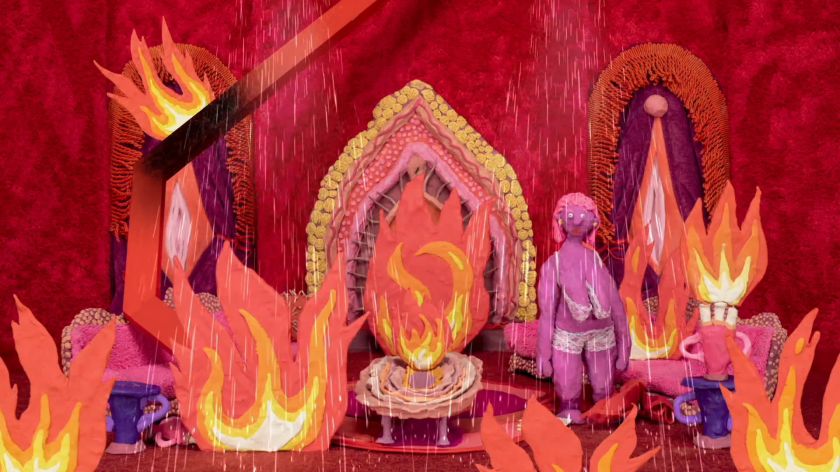 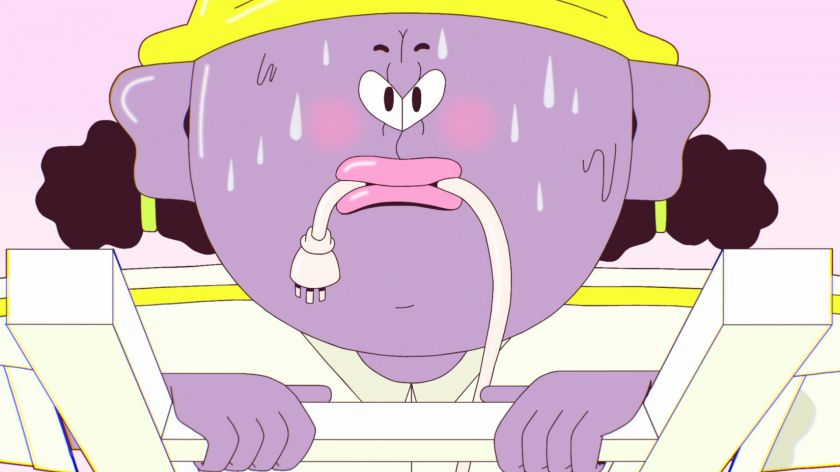 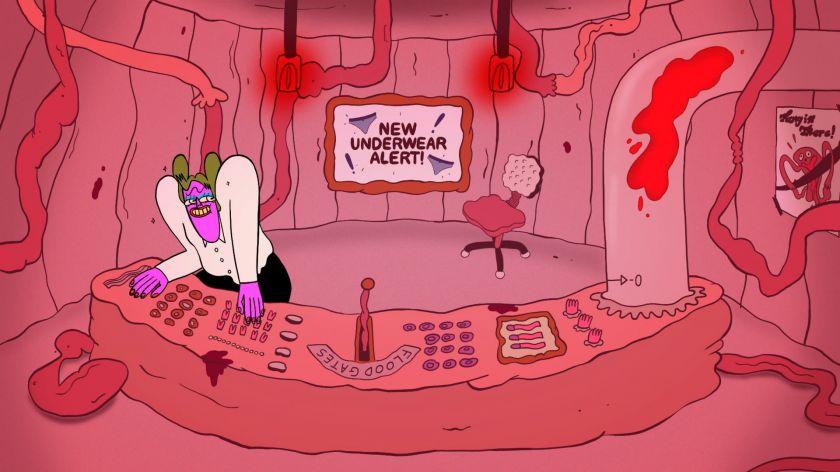