Work From Shed: The garden office has never looked so appealing in this tribute to homeworking 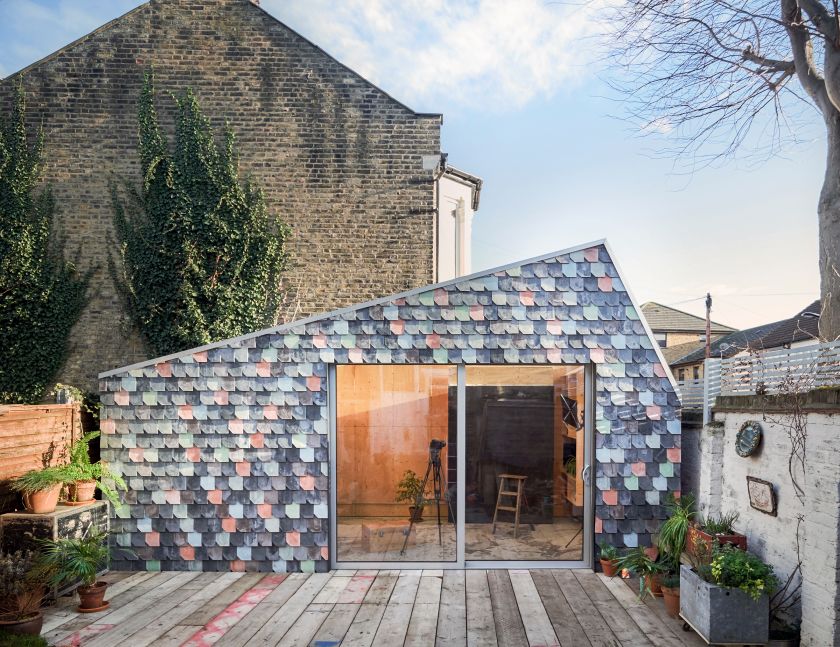 As remote working is well and truly here to stay, you might want to swap your humble dining room table for something a little more permanent. To get inspired, a new book by Hoxton Mini Press reveals some of the world’s most extraordinary garden offices, not just from leading architects but from the people who rolled their sleeves up and built their own.

Due to be published this month, considers the phenomenon sparked by a global pandemic that became a silver lining for many. It considers why more people than ever are finding it’s not just possible to work from home, but it’s also super productive, affordable, good for the planet, inspiring and much more.

It begins with an introduction by architecture critic Rowan Moore: “If part of the joy of sheds is about elemental simplicity – a single room, four walls and a roof – it can also be about giving free rein to invention. They can be your own personal version of the follies that 18th-century aristocrats built in the landscaped gardens of their country houses. They can be fantastical as well as functional.”

And fantastical these structures can be, as the book then takes us through its many pages, revealing one garden office at a time, the story behind each one and the people who work inside them. We’ll discover just what can be built in our backyards, from stunning structures that transform an outdoor space to plant-covered studios constructed in harmony with nature, from the large to the discreet. 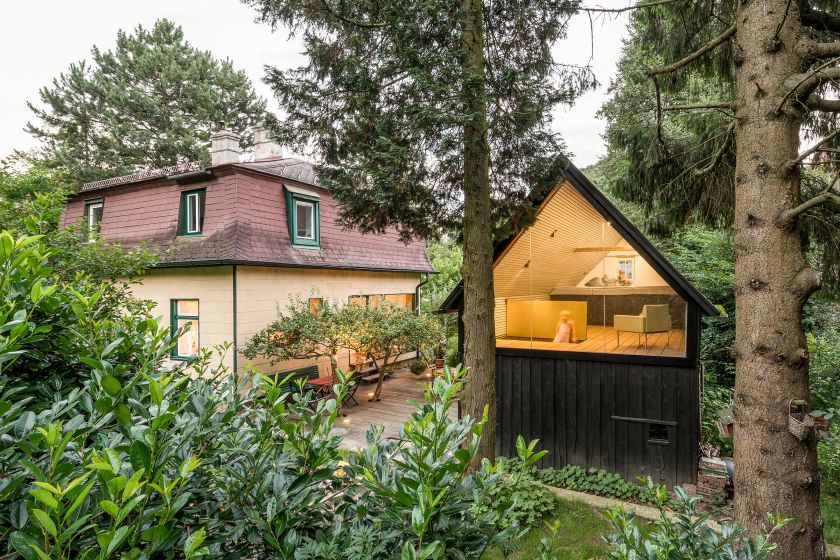 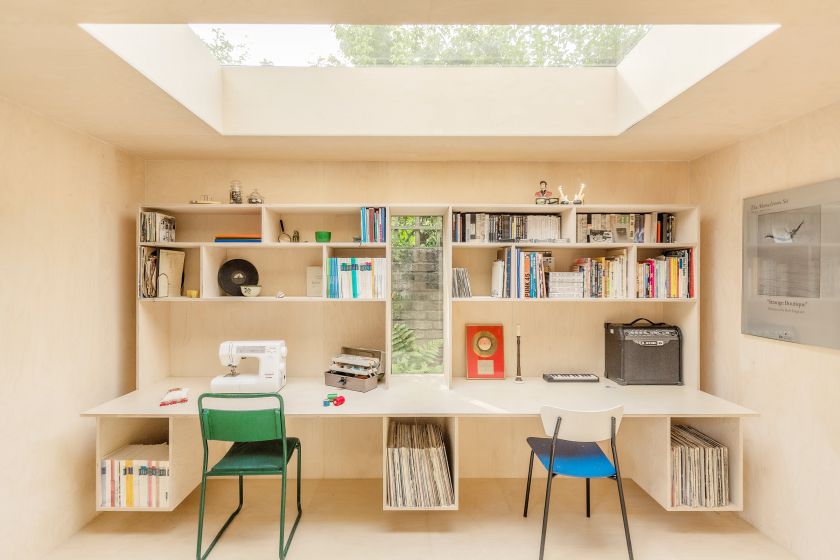 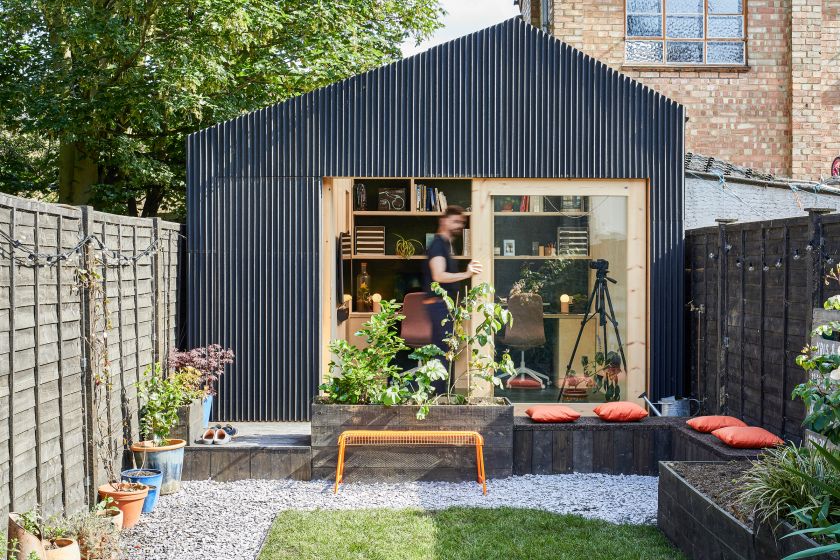 One example is The Bunker in London, described as an “inner-city retreat from the capital’s chaos”. Dreamt up by RISE Design Studio, it cost £145,000 to build with a footprint of 41m2. It’s a sunken studio that the client affectionately dubbed ‘The Brexit Bunker’, saying it provided an escape from the political climate. With a weathered steel cladding, the garden office has an industrial feel. But then inside, warmth is added with the use of birch plywood.

In another project, we learn about the Holloway Lightbox, a light-filled space for a photographer and screenwriter clad with more than 1,200 different coloured tiles, made from a mix of waste timber fibres and cement, creating a charming addition to the city garden. Designed by Studio Bark, it cost £30,000 to bring to life.

But these are just small structures added to the end of people’s city gardens. Another example is the Art Warehouse, a colossal domed concrete workshop designed by A31 Architecture for painter and sculptor Alexandros Liapis. It set him back £59,000, which is not bad considering the imposing building has a double-height curved ceiling, a south-facing wall entirely glazed, and a sheltered patio surrounded by olive trees. 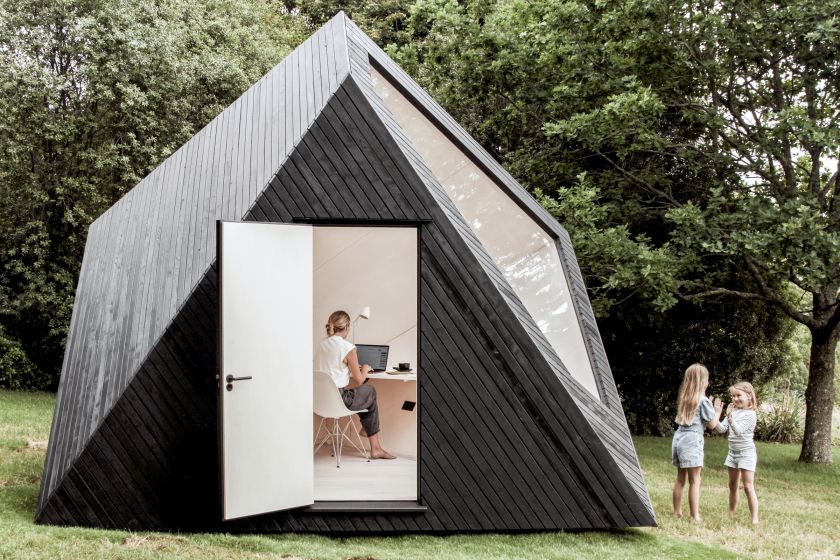 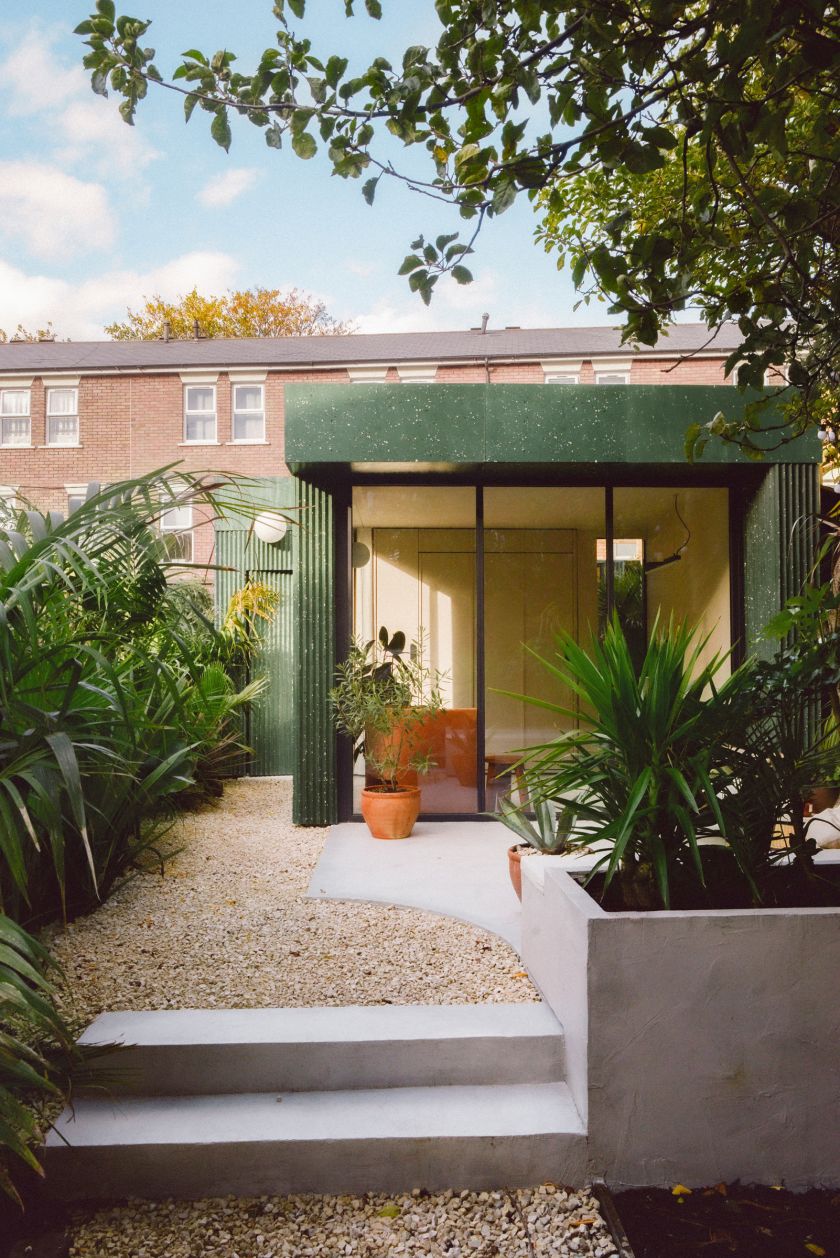 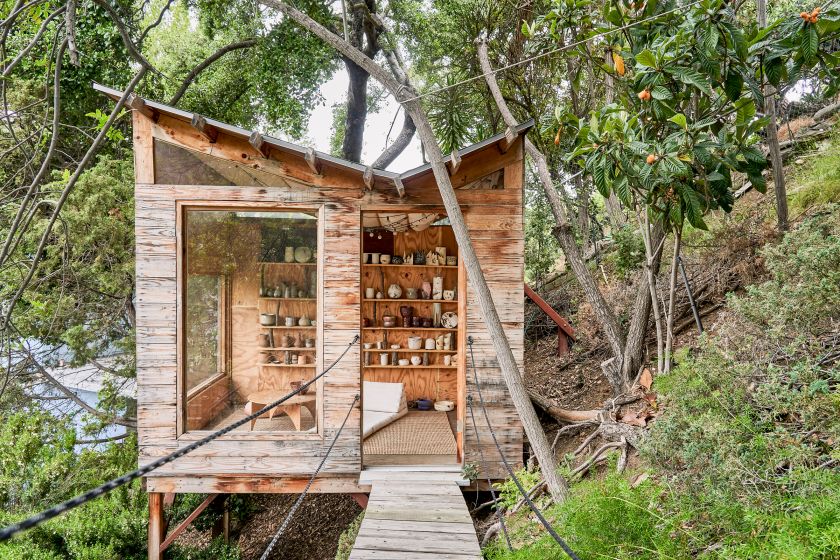 We personally love the Enchanted Shed, a 1930s black timber outbuilding that got a much-needed overhaul by the architects and owners Franz&Sue. However, the couple retained most of the shed’s original features: “We didn’t touch the roof. It is covered in moss – and we like that,” they explained. The downstairs portion is now used to store gardening equipment, and a brass trapdoor leads to an attic space above that has a treehouse-like feel, thanks to one wall being glazed and overlooking the garden’s many plants and trees.

If garden offices are your thing and you’re looking for inspiration to perhaps do something similar this year, Work from Shed (with an introduction by Rowan Moore) is published by Hoxton Mini Press. Find out more at . 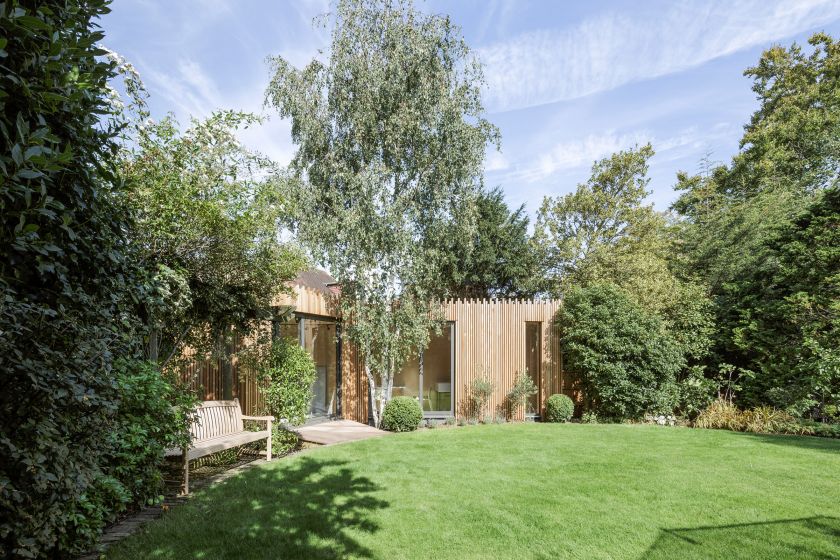 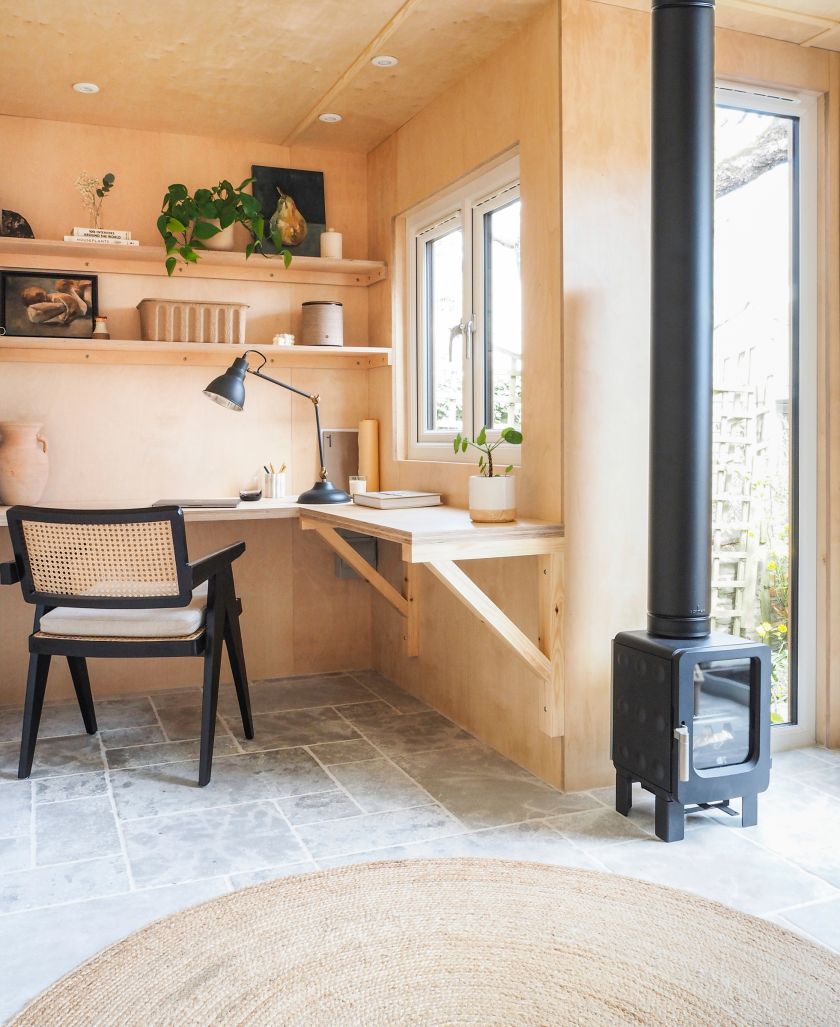