The fact that you’re here reading my opinion on the new Apple iPhone 13 is a responsibility I take incredibly seriously, but I’ll be honest… a lot of times innovation just gets sugar-coated. Throwing statistics like saying an iPhone is 40% faster and 10% lighter sounds incredibly enticing, but at the end of the day, a consumer is hardly expected to sit and measure an iPhone’s screen to see how much larger it is compared to its predecessor, or simultaneously run games on both phones and see if the newer one has 20% better graphics thanks to a 5-core GPU. As much as nerdy stats sound exciting, they honestly mean nothing to 99.9% of consumers when push comes to shove. So here’s my simplified overview of the new iPhone 13 – no technical jargon, no over-complicated charts, just simple facts. 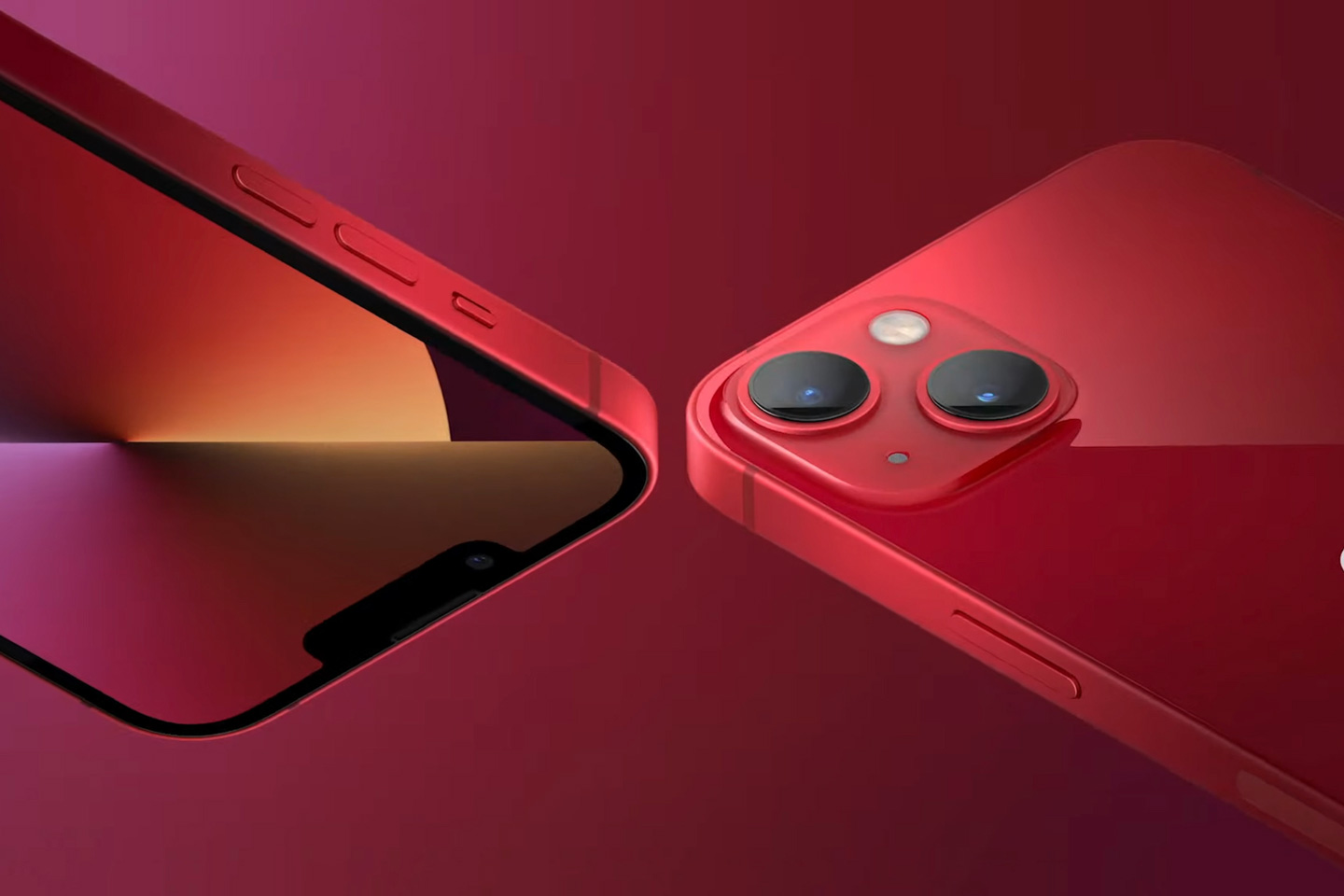 The simple reason behind why I’m choosing this format is because there’s nothing measurably better in this year’s lineup. I’ve honestly seen the climate go through more drastic changes in a single year than the iPhone has this year. (And I’m not knocking on Apple… I just think this forced tradition of launching a new phone every year is getting tiring)

Apple introduced 5G and MagSafe with last year’s iPhones, so this is almost like a placeholder year for the company as the world combats a pandemic + chip shortage, and also as Apple prepares for much higher demand next year as people who bought the iPhone 11 and 12 will want to upgrade to the . So what’s new with this year’s iPhone? Not much if you’re looking for major changes. The notch is now slightly smaller (yet still very noticeable), the battery slightly bigger, the chip slightly better, the cameras have night mode, and you can now shoot cinematic videos where the focus shifts from one subject to another, like in films. Oh, and the iPhone 13 also uses plastic from recycled bottles in its antenna strips. 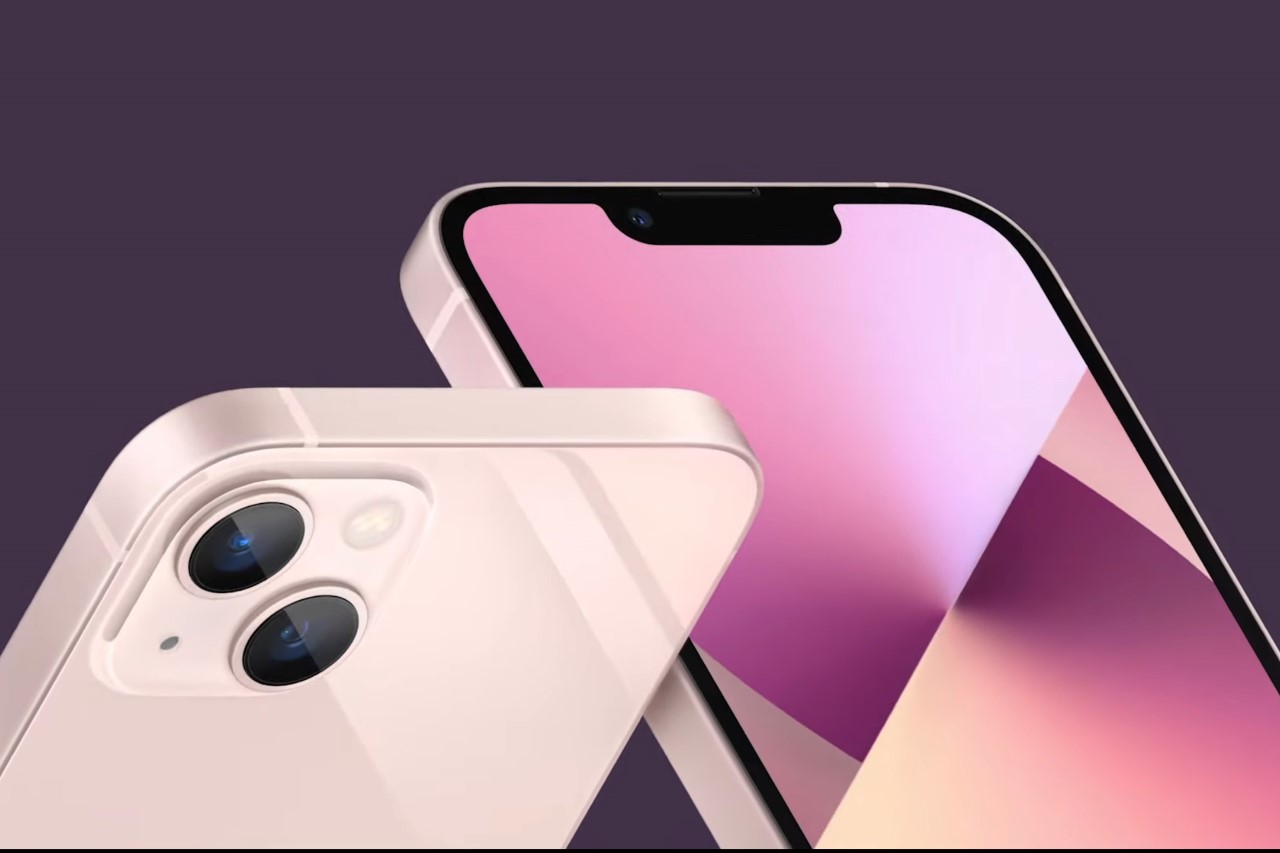 What just about visually sets the iPhone 13 and 13 Mini apart from last year’s iPhone 12 and 12 Mini is the marginally smaller notch (although a 20% size reduction isn’t really enough to make a difference), and the new camera layout on the back. The new diagonal layout, Apple claims, adds more space between the two lenses, allowing the internal sensors to be bigger. It’s enough to make this year’s iPhone 13 camera as good as last year’s 12 Pro. Pretty cool, but it isn’t unexpected to see cameras get better every year. 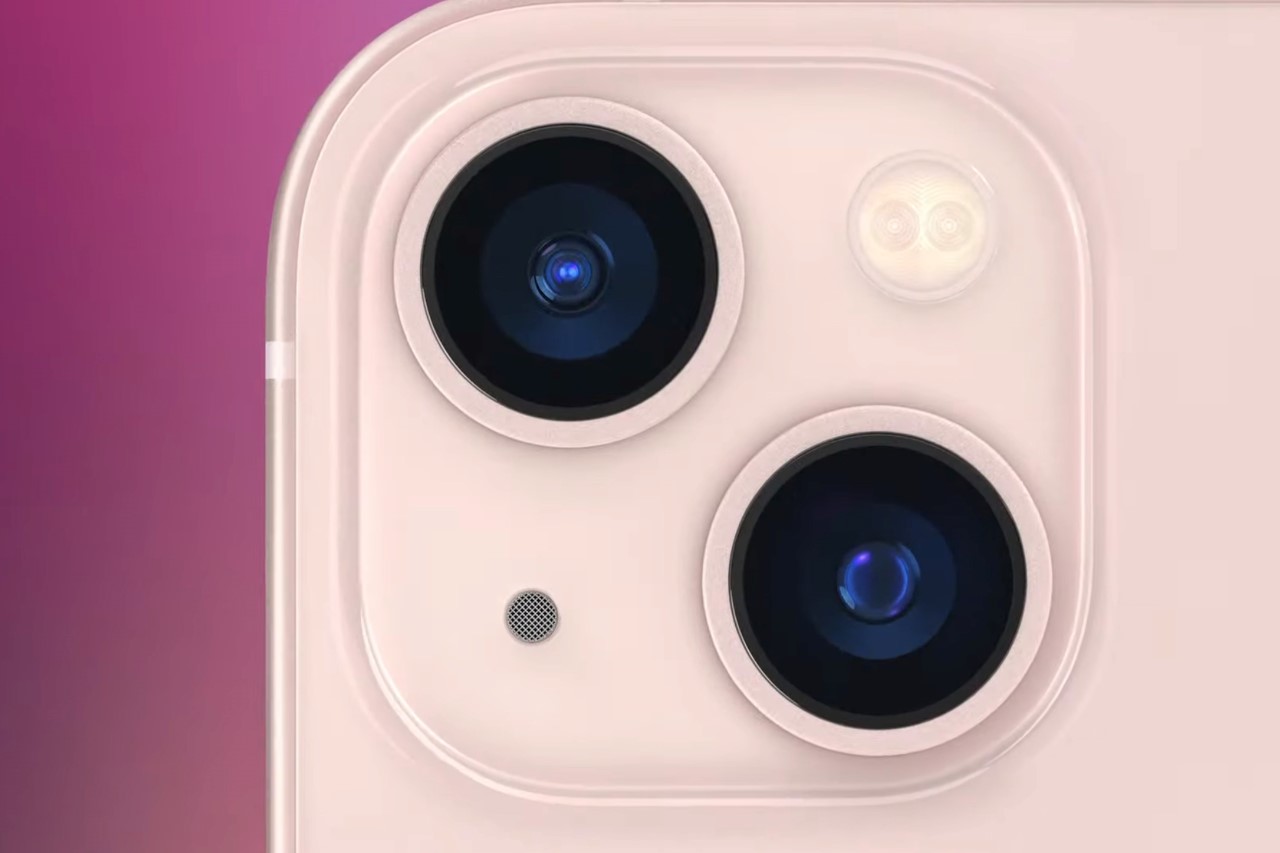 The new iPhone 13 and 13 Mini run on the A15 bionic chip, come with a slightly larger battery, and house a stronger Ceramic-Shield glass on the front. The antenna strips on the side of the phone use recycled plastic (from single-use bottles) along with recycled rare earth magnets, tungsten, gold, and other materials used in the phone. Like their predecessors, they support 5G and MagSafe, are available in 5 colors, and will ship without a charger. 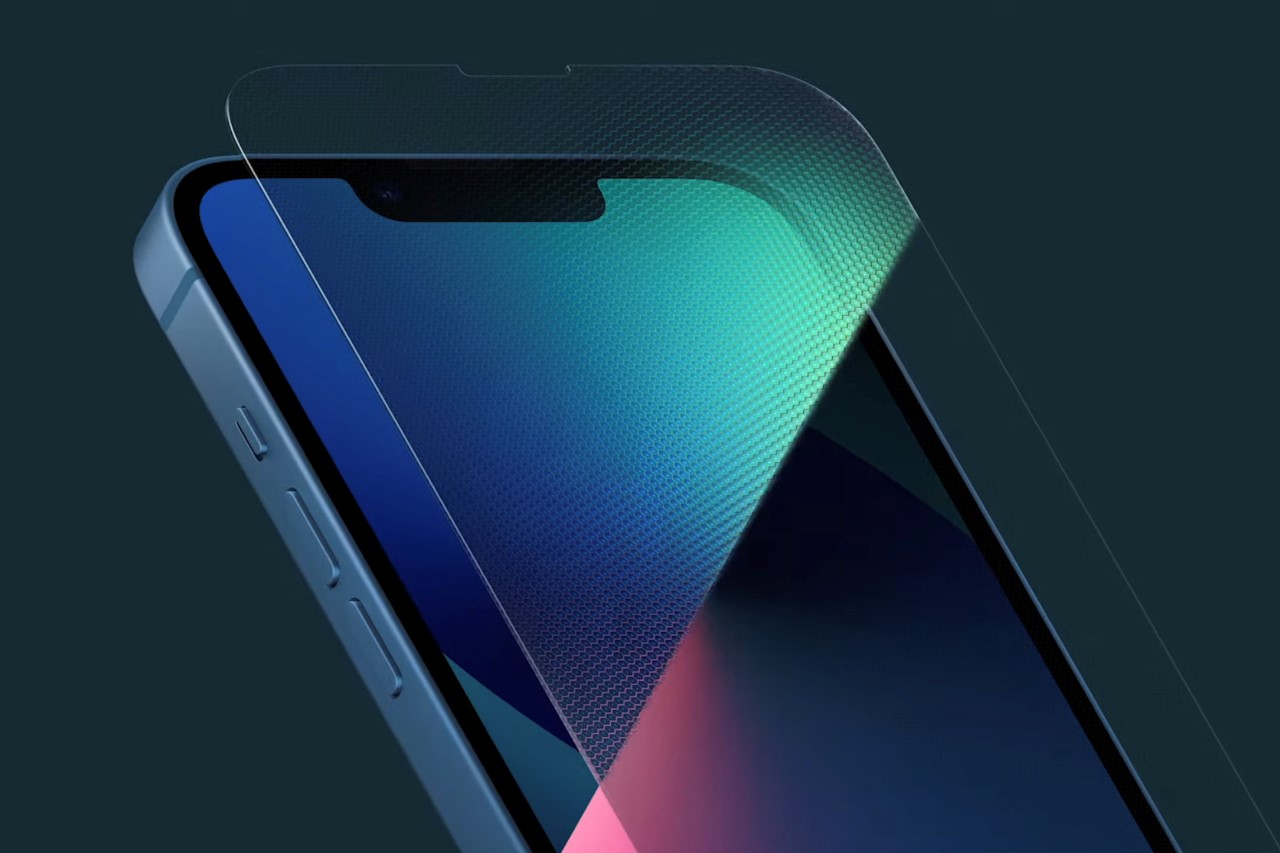 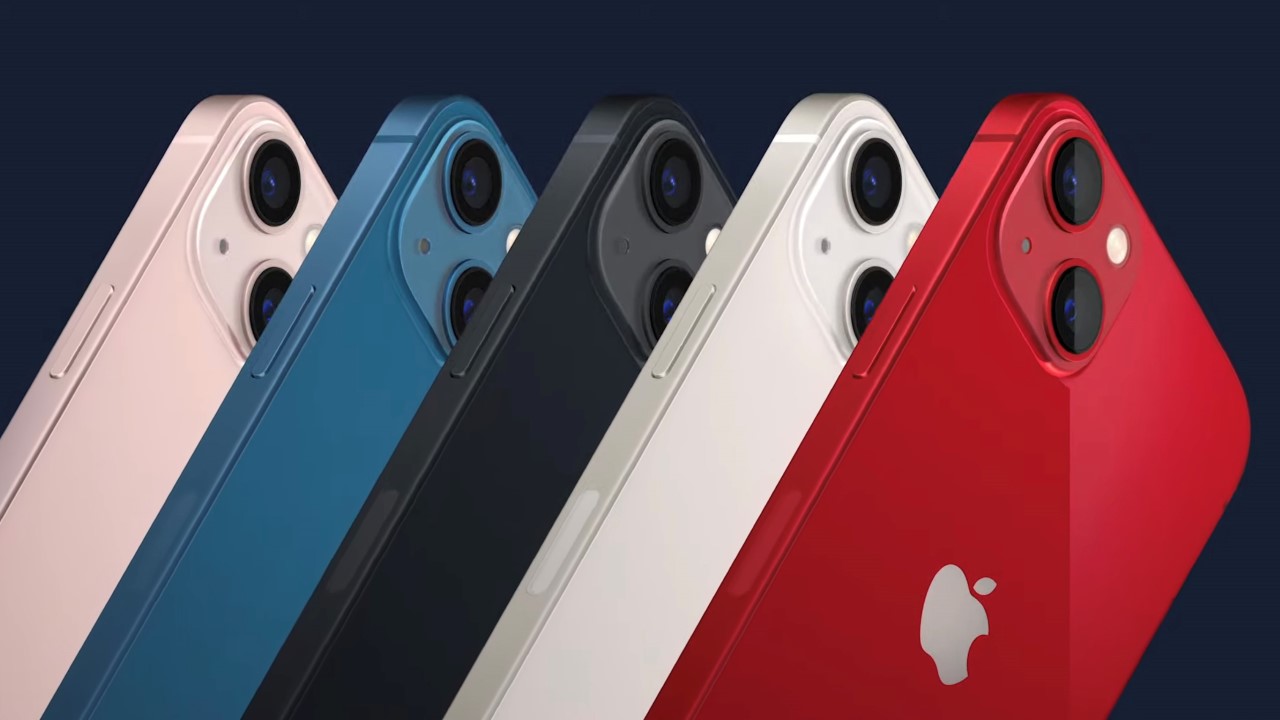 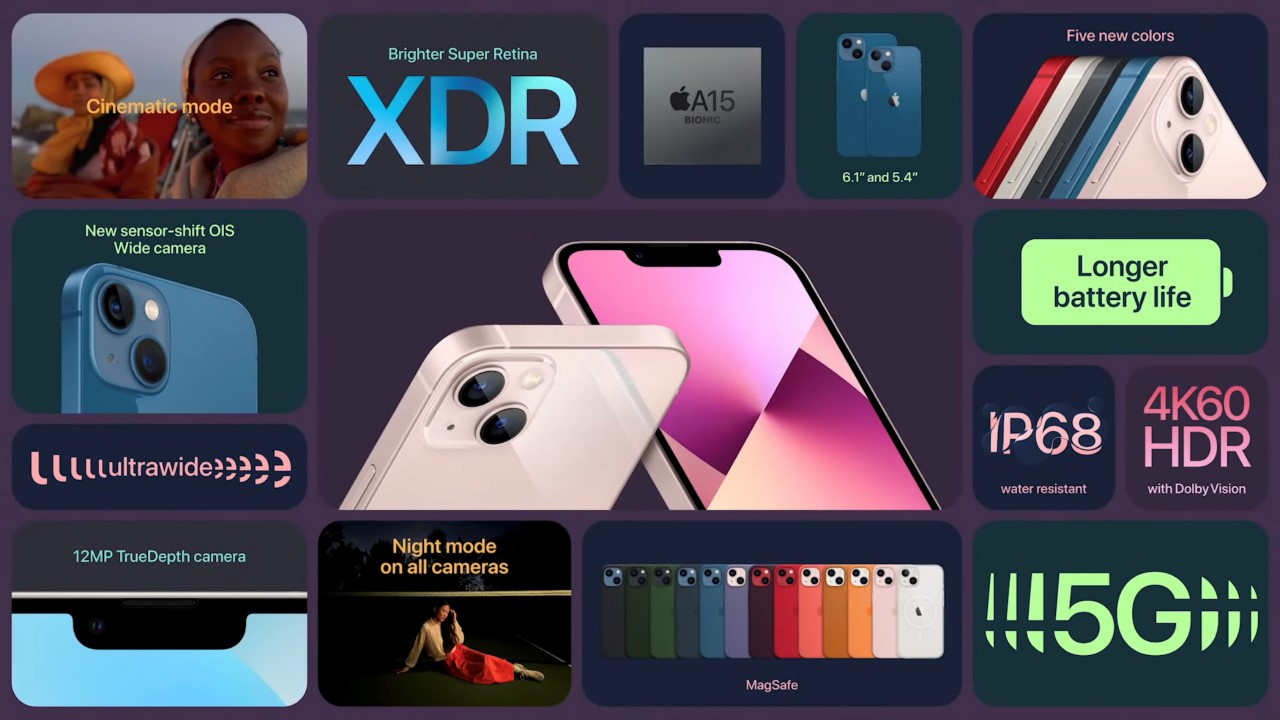 The iPhone 13 and 13 Mini are accompanied by the 13 Pro and 13 Pro Max, which come with the same shimmering stainless steel body and glass front and back. The front sports the smaller notch, while the back looks exactly the same. The Pro series come with 3 lenses, although Apple claims they’ve made major changes to all three of them, giving all of them Night Mode and the ability to shoot incredible shots no matter the lighting. A notable upgrade to the iPhone’s camera capabilities is the addition of Macro photography, which lets you now zoom in on really small subjects to capture tinier details. 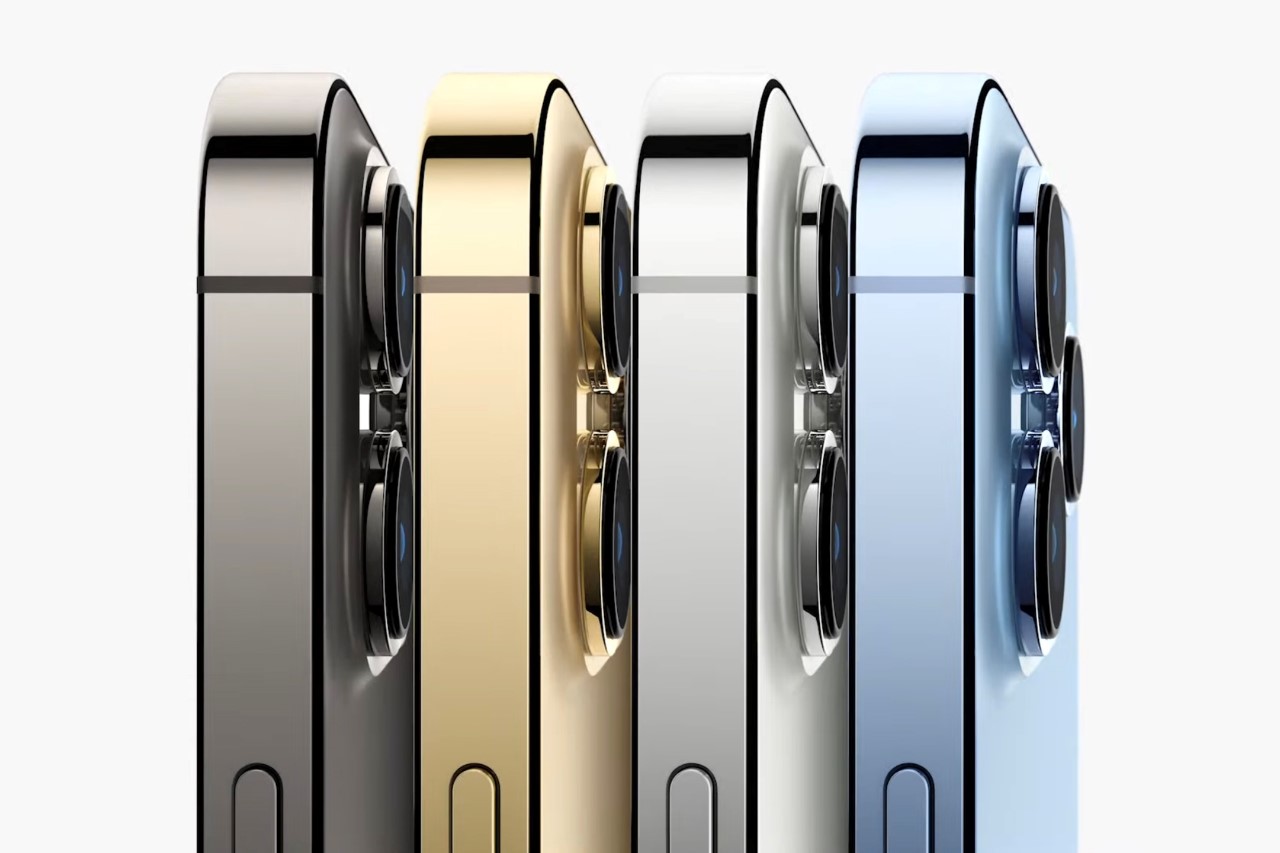 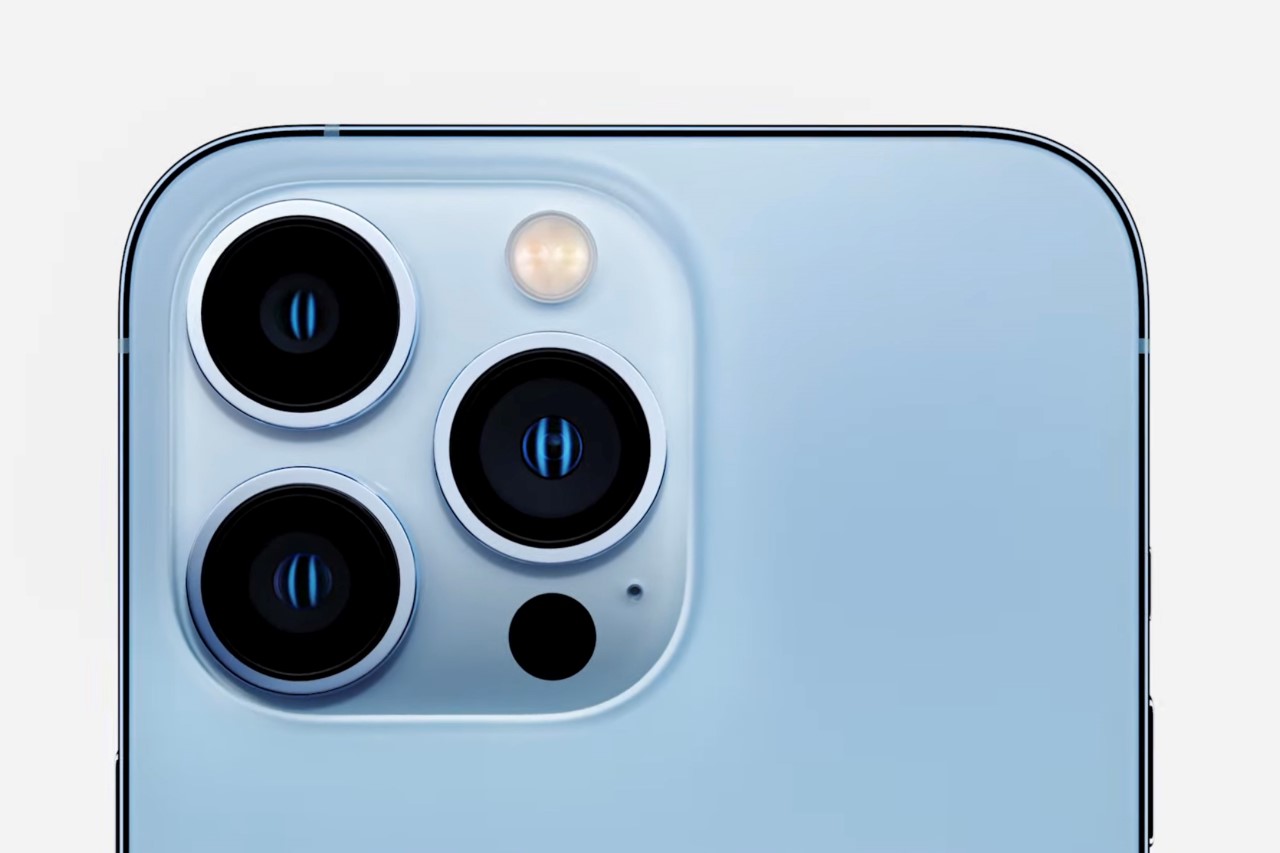 The new cameras on the 13 and 13 Pro editions also support a rather interesting video feature called Cinematic Mode – which allows the camera to automatically and intelligently shift focus from subject to subject while you’re taking a video, just like in Hollywood films. Here’s a they shot entirely on the iPhone to show the Cinematic Mode in action. 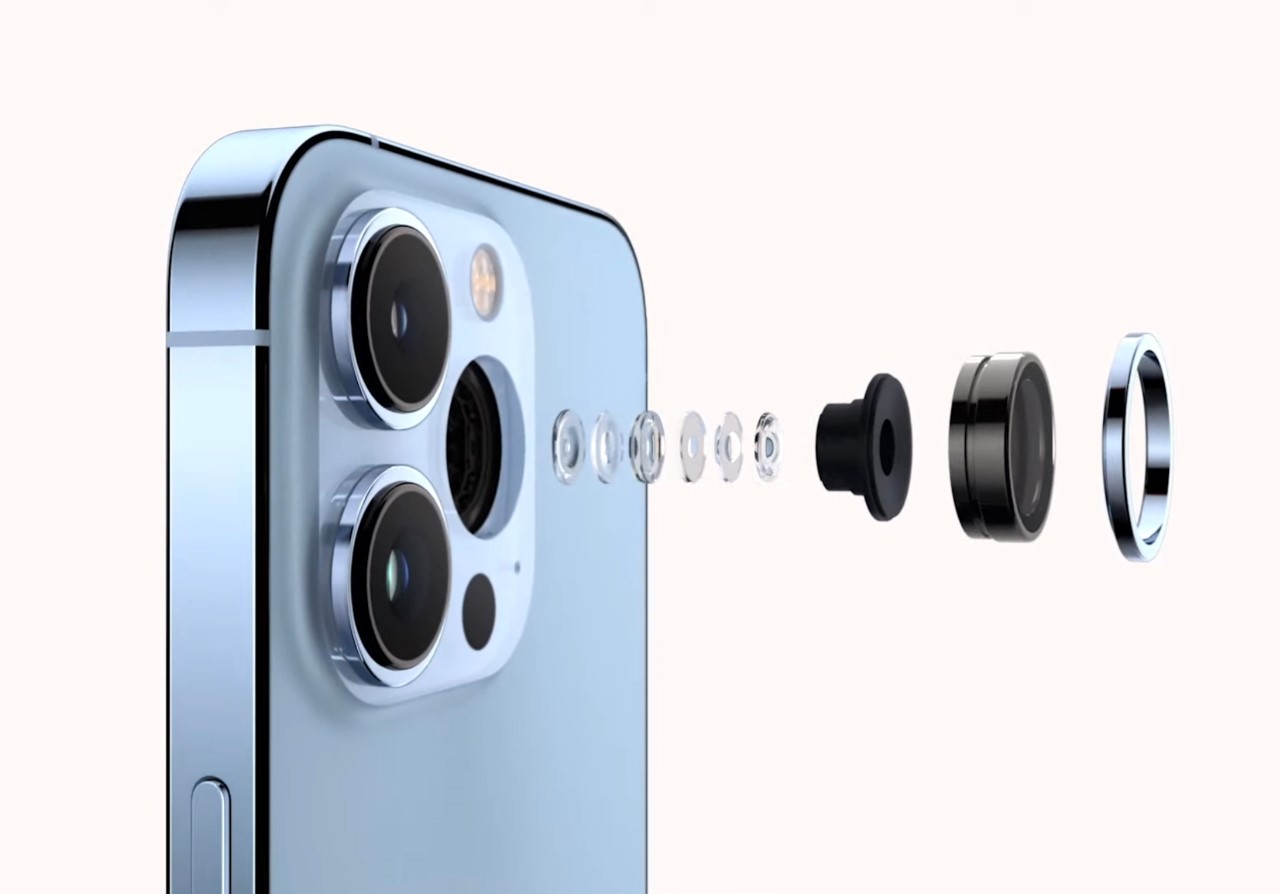 Ultimately, the iPhone 13 and 13 Pro aren’t as game-changing as one would expect, although I partly blame us consumers for having such lofty standards each year. Yes, they’re incrementally better (as they absolutely should be), but not in a way that’s directly measurable… or warranting of an upgrade (unless you absolutely need it). If you’re looking at your iPhone 12 and wondering whether to line up outside the Apple Store for an upgrade, I’d tell you to sit this one out. Apart from a slightly smaller notch, you’re really not missing much; and if you want longer battery life, perhaps a could solve your woes? 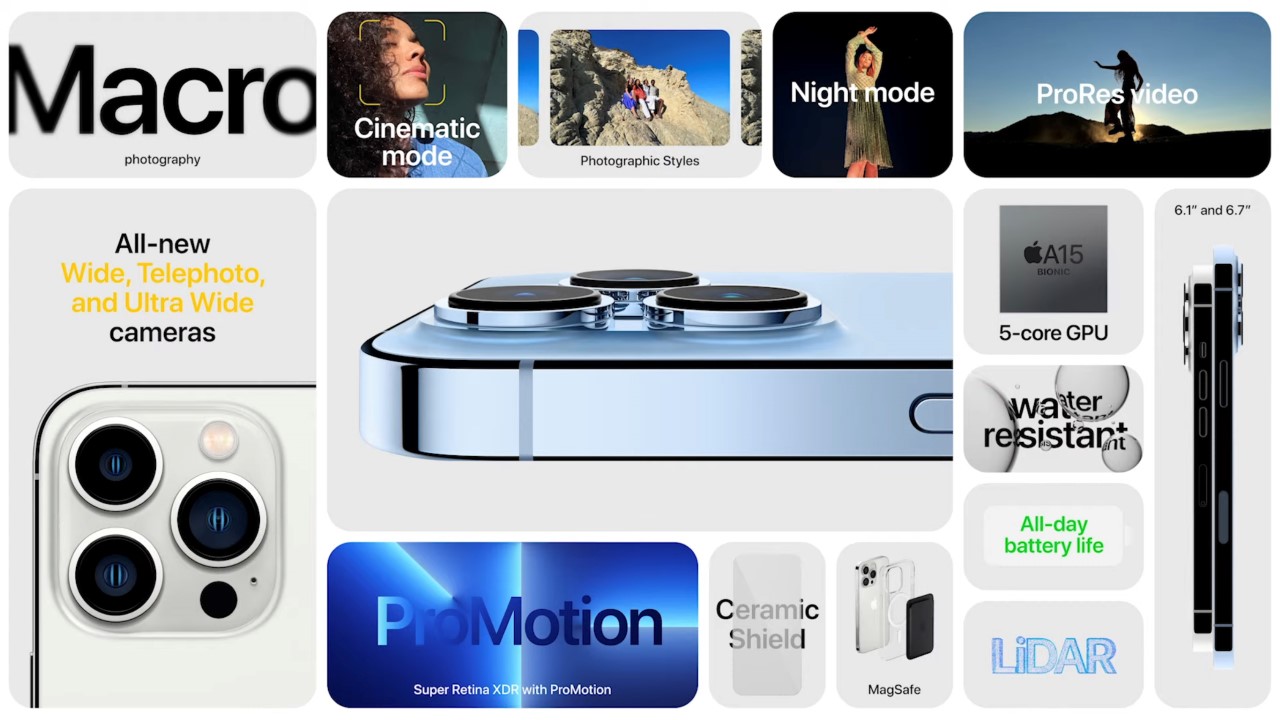