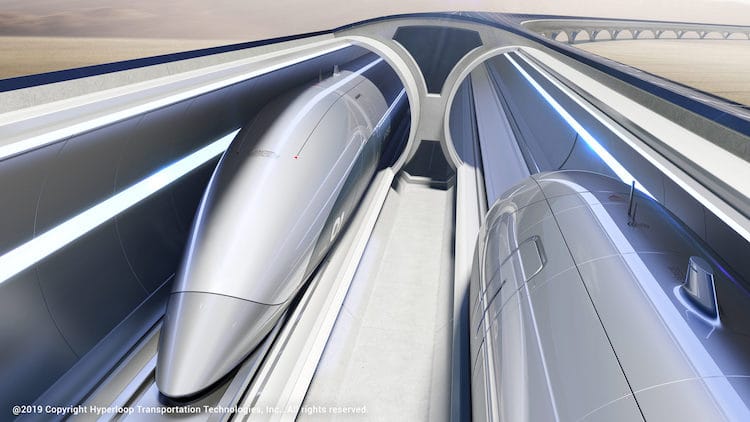 Hyperloop technology is already cutting edge and now—at least in Italy—the transportation system will have an equally futuristic design thanks to a partnership with . Hyperloop Italia and the firm just announced its new collaboration, which aims to merge transformative architecture, engineering, and urban planning. The partnership comes just one month after Hyperloop Italia launched its Hyperloop Partnership Program to attract top talent in the development of the technology.

Since it was first in 2013, Hyperloop technology has been highly appealing. The system works by whisking away passengers at high speeds in capsules placed inside low-pressure capsules. Powered entirely by renewable energy, Hyperloop can dramatically cut down on travel times. The technology has been open-sourced, with multiple companies looking to bring the system to life around the world. Hyperloop Italia, for instance, is currently conducting feasibility testing on a route between Milan and the Milan Malpensa Airport. In this case, the 43 minute trip to the airport would be reduced to just 10 minutes.

Zaha Hadid Architects is no stranger to working on transport systems. Its previous work includes the Hungerburg Nordpark mountain railway in Austria, the in Abu Dhabi, and the , among other projects. Now, the firm is lending its knowledge to bring Hyperloop to the next level. 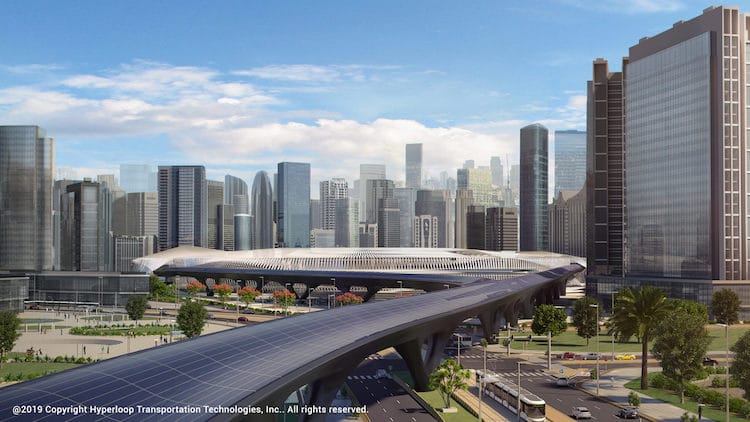 “Our designs look to the future with great consideration to the environment and all our communities,” shared Filippo Innocenti, Director of ZHA. Together with ZHA Project Architect Gian Luca Barone, he added, “ZHA has built celebrated architecture around the world, but being Italian, we are both especially proud to partner with Hyperloop Italia to provide the people of Italy with a transportation system for the 21st century.”

Bibop Gresta, founder and CEO of Hyperloop Italia and co-founder of Hyperloop Transportation Technologies is equally optimistic about the pairing. “We are certain that Zaha Hadid Architects is the right partner to allow Hyperloop Italia to promote design excellence in architecture. Their decades of global experience in civic and transport infrastructure will be essential to ensure that Hyperloop Italia’s transport hubs are intuitive to navigate, sustainable, and fully integrated with their urban contexts.”

Sustainability is also a big consideration for both parties, with Gresta adding, “We are committed to building the most accessible, convenient, and safe transportation system in the world using the new generation of environmentally friendly materials with a high recycled content.”

It’s exciting news in transport, design, and sustainability. Now, all we need to do is wait and see when ZHA releases initial designs for their first project with Hyperloop Italia.

All images via Hyperloop Italia.