Vilnius Railway Station in Lithuania is getting a dramatic redesign by (ZHA) featuring the firm’s dynamic design aesthetic. Proposed as part of the larger renovation initiative called Green Connect, this station design will attempt to reconnect previously divided areas in the community while introducing new green and cultural programs.

The design will enclose the existing railway tracks—which acts as a major divider in the area—into a massive bridge that spans the current paths and platforms and will serve as a central concourse for the transportation center. With this concept, the Naujininkai district will be better connected with the rest of Vilnius.

In addition to the larger transportation network, the station will make way for human-powered mobility that includes new bicycle lanes and pedestrian paths. The cycling and walking areas are well aligned with the city’s recent sustainability measures.

Though the main focus of this project is the transportation element, the redesign thoughtfully considers the surrounding area and attempts to improve the city overall.  “Providing a wealth of new public space, our proposals transform the site into a destination not only for those using the transportation hub but also for the city of Vilnius and the local community,” says Gianluca Racana, studio director at ZHA.

For more futuristic projects by Zaha Hadid Architects, check out the coverage of and a with the most iconic examples of the firm’s work. 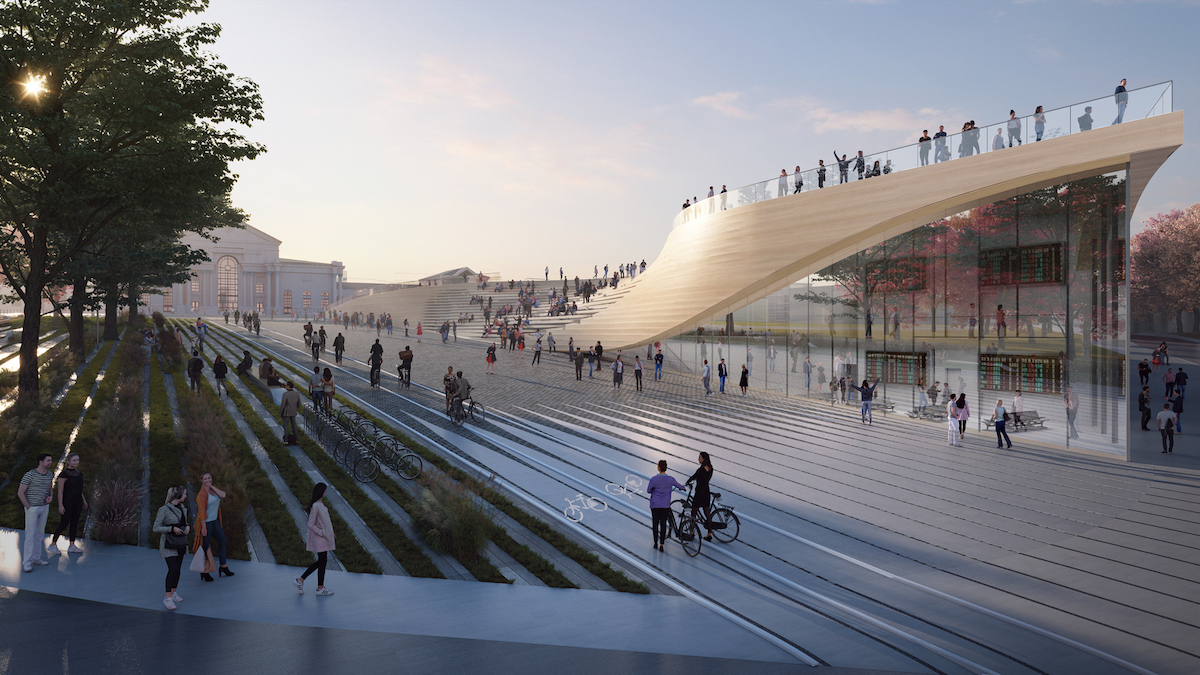 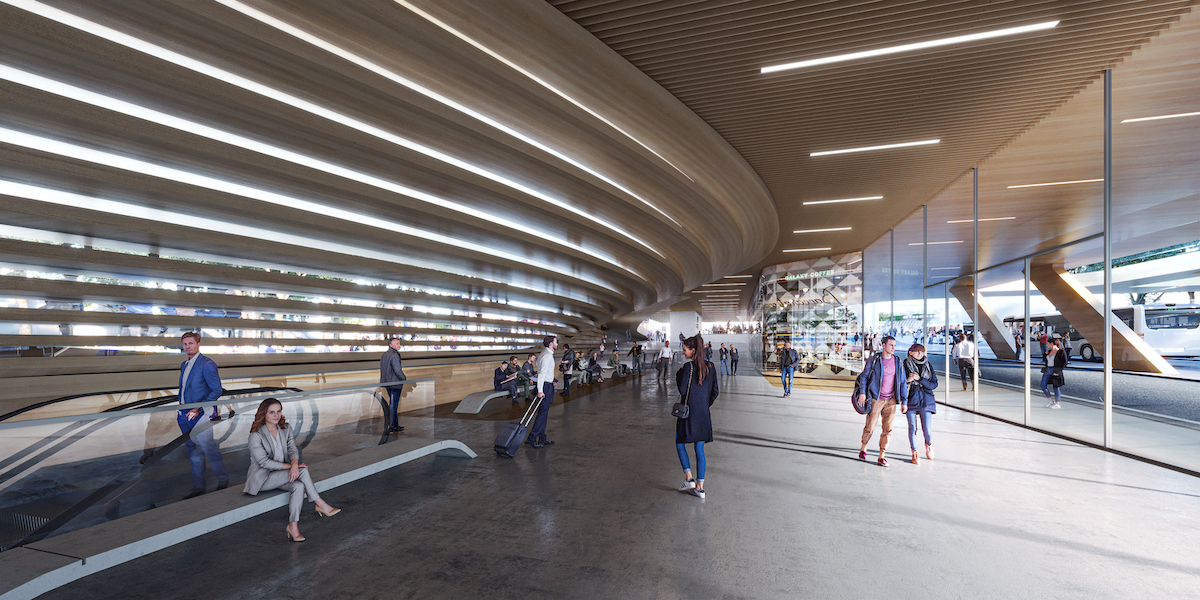 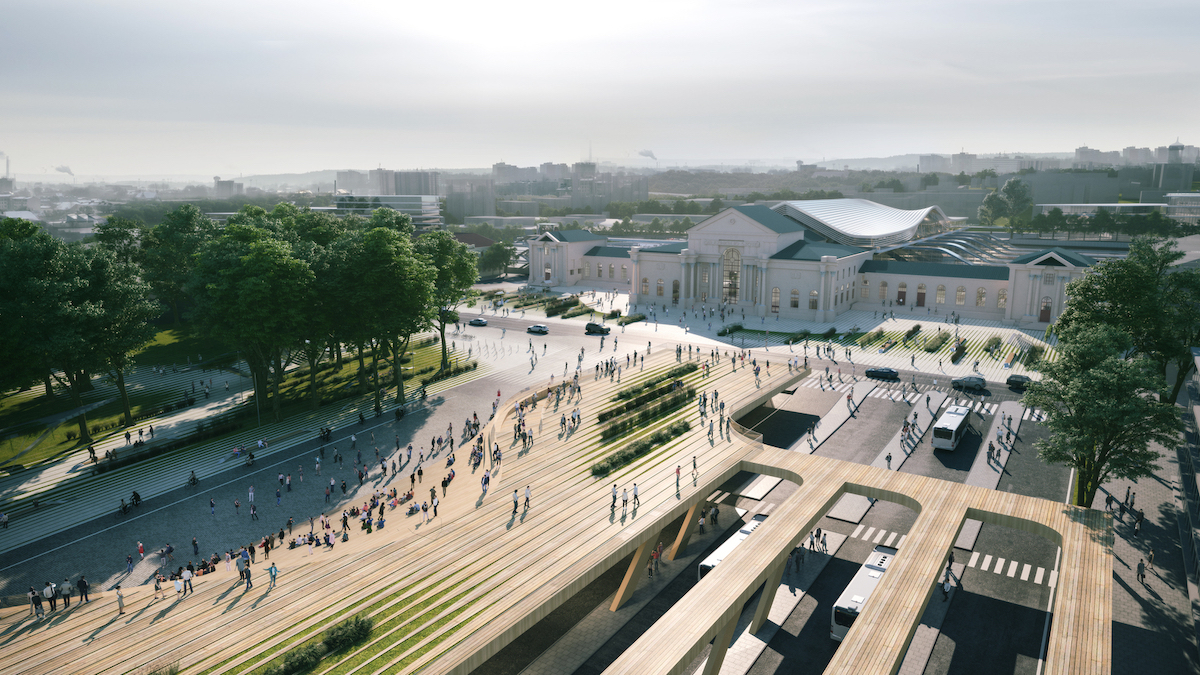 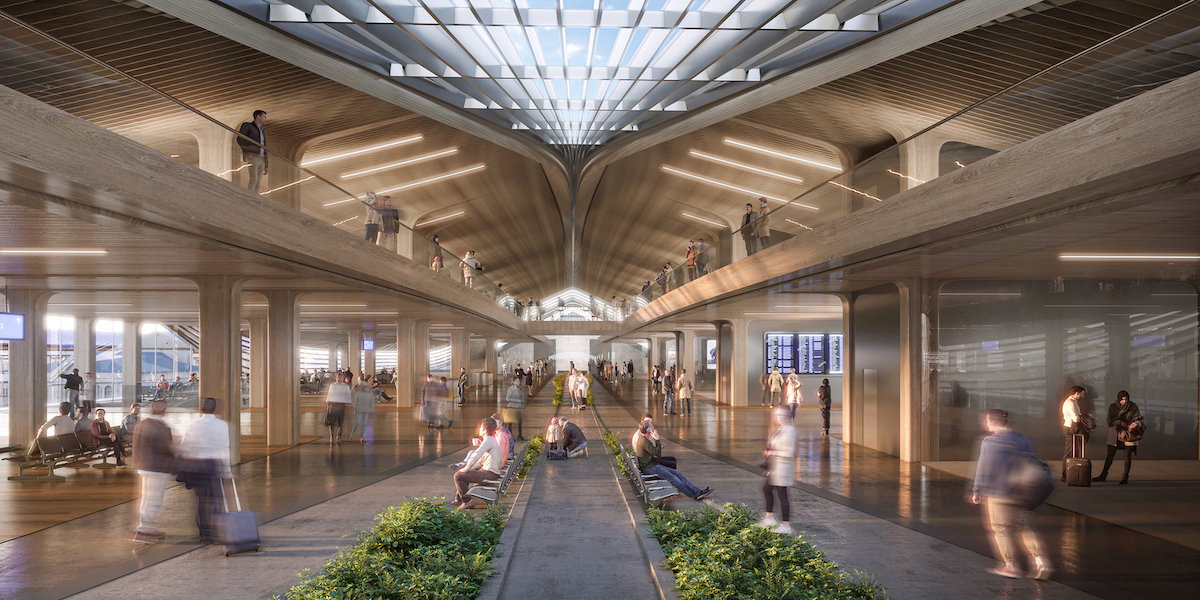 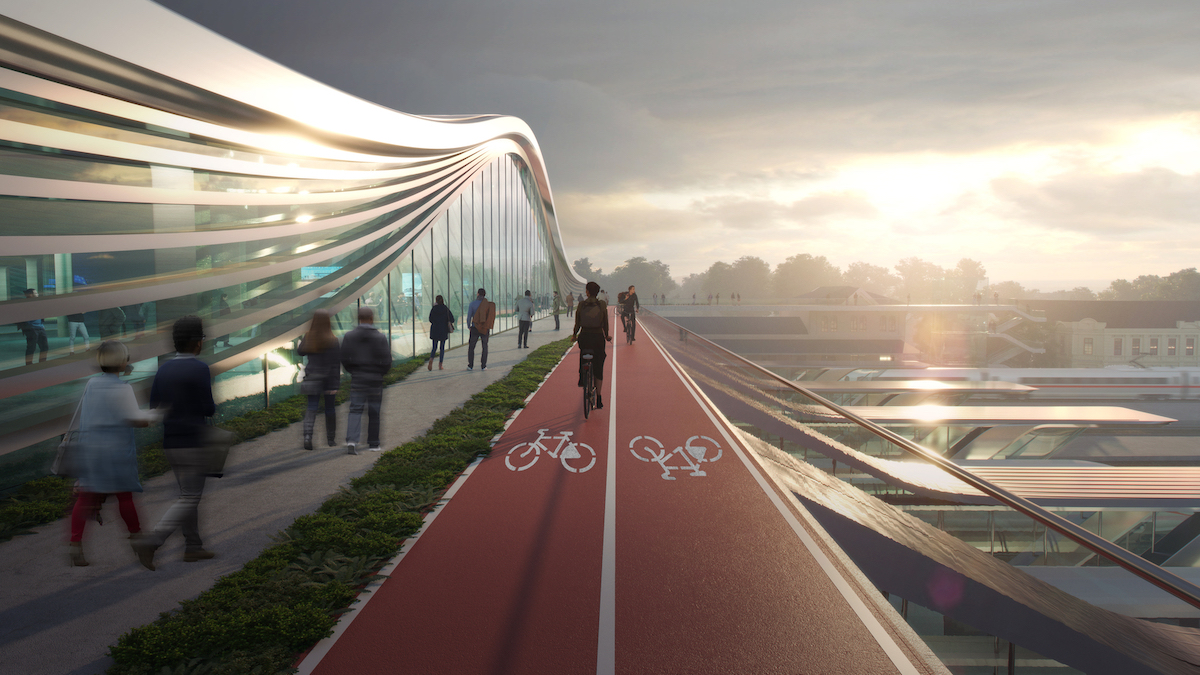 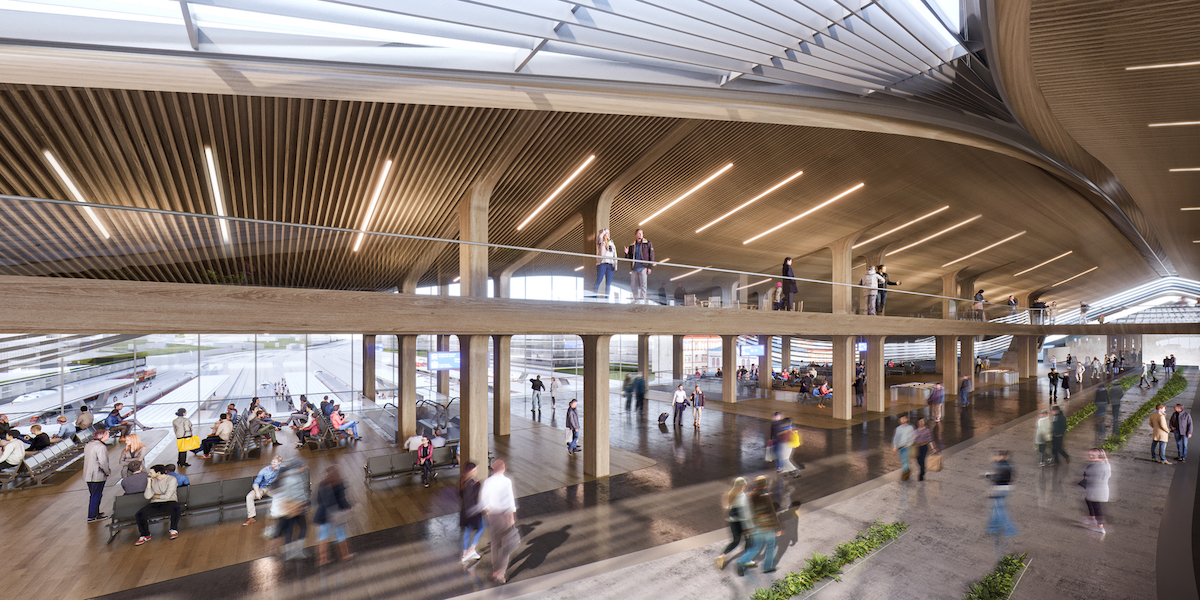