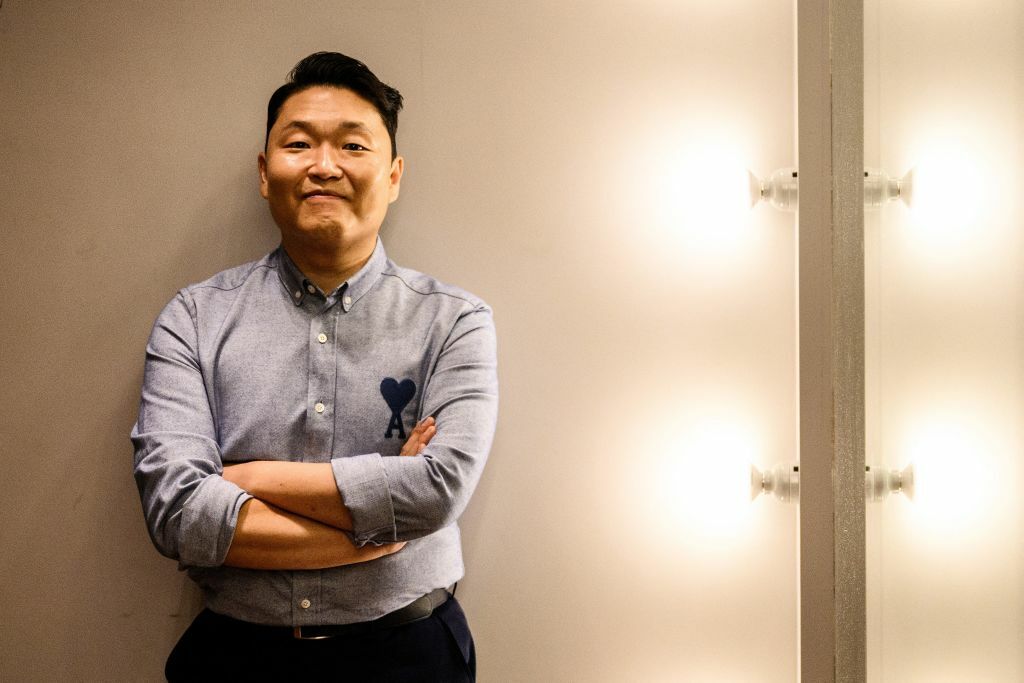 Ten years ago today, Psy released “Gangnam Style.” In the hazy rear window of our collective memory, the track may seem like a silly little pop song we clumsily imitated with friends or family for a summer. In reality, “Gangnam Style” shifted the entire landscape of music and video culture to help create the internet we know today.

The song transformed meme culture (by inspiring remixes and covers), contributed to the dominance of online video (by reaching new heights of virality through sharing), and modernized the music industry at large (by urging performance charts to account for music video views in addition to radio performance). It was also the first ever YouTube video to hit 1 billion views.

It took “Gangnam Style” just 159 days to reach that mark and it would be the only member of the “Billion Views Club” for a year, until Justin Bieber’s “Baby” matched it. “Gangnam Style” was earning 14.8 million views in a single day at its peak, and is still racking up 900k views per day, . The music video is among the 10-most viewed music videos in the platform’s history with 4.4 billion views.

The song’s legacy, though, is more than just staggering numbers. In 2012, Psy was already an established artist in South Korea. And while the world turned “Gangnam Style” into a meme, the song transformed Psy into a national treasure. In 2016, a of the dance’s signature crossed wrists was unveiled in the Gangnam district. Other “Gangnam Style”-themed photo ops are sprinkled throughout the district, featuring life-sized outlines of Psy mid-prance.

The singer has continued to find success in South Korea, with hits like 2015’s and 2017’s In 2018, Psy founded his own label, , which has quickly grown into a major player in the South Korean music industry. Its roster includes Hyuna (who, fun fact, starred in the Gangnam Style music video), Dawn, Crush, and Heize.

In April, while promoting the single a collaboration with BTS’s Suga, on how Gangnam Style expanded opportunities for South Korean artists. He described the modern popularity of South Korean acts like BTS and Blackpink in the West as the “opposite” of his viral moment, noting that they achieved a “permanence and persistence” he could not. BTS in particular “achieved unfulfilled dreams,” like reaching No. 1 on the Billboard Hot 100 with 2020’s “Dynamite” (“Gangnam Style” peaked at No. 2 on the chart, bested by Maroon 5’s “One More Night”).

“Gangnam Style” may not have provided Psy with the kind of global longevity he desired, but its viral music video likely prompted Billboard to adjust its charting criteria to decrease the importance of radio play and include YouTube streams. That change directly affected not just South Korean acts, but every musician who has released work on YouTube. “Even for the famous BTS and Blackpink,” Psy said, “the wall of American radio is very high because the songs are in a foreign language. Our biggest weapon is YouTube.”

“If they continue like this, though they’re not doing music for the sake of raising national prestige, I think they’re giving [Korea] a lot of proud moments,” Psy added about BTS. “I feel very proud that I had a role in being that trigger. BTS have thanked me for that part several times, so I’m proud of it.”