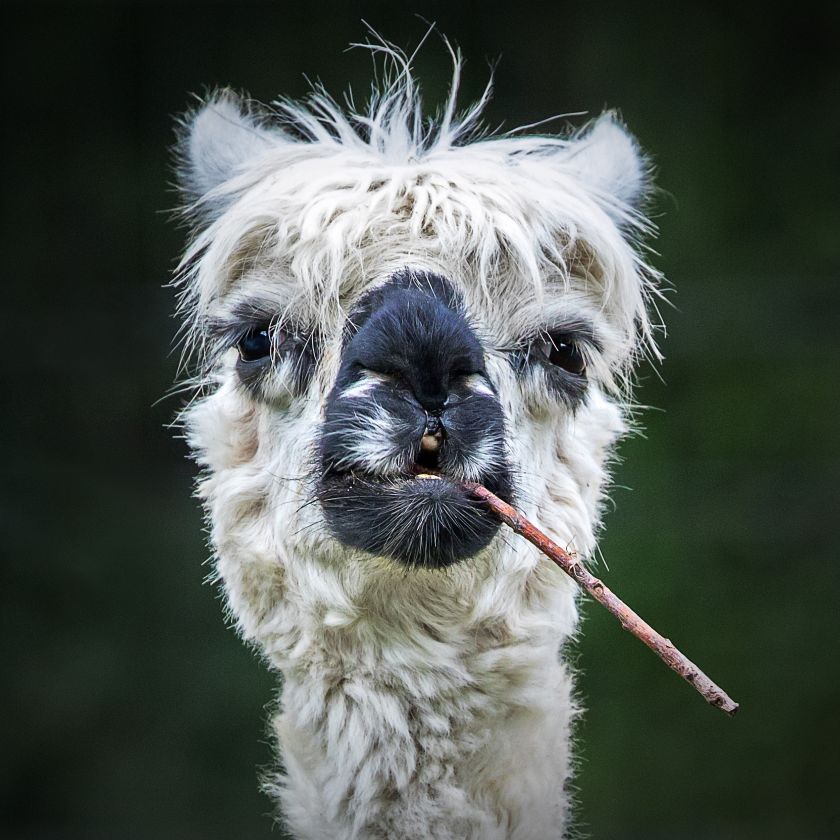 Today, the has revealed the images and videos shortlisted for its much-anticipated annual competition. If you’re after some light relief today, check out the 30 funniest entries, including a couple of headless cats and a dog that looks like it’s hitting the Drive Thru.

Created by professional photographers Paul Joynson-Hicks and Tom Sullam, the event celebrates pets’ positive and vital role in our lives and encourages engagement around animal welfare. This year, Comedy Pets is donating a huge £35,000 to animal welfare charities, £10,000 each to three separate causes that care for and re-home abandoned animals, including Dean Farm Trust, London Inner City Kitties and Wild at Heart Foundation. Another £5,000 will be given to the overall winner to donate to a charity of their choice.

The 30 shortlisted images and videos were chosen from hundreds of entries submitted to the competition from nearly 70 countries. The esteemed judges now have the enviable task of sifting through these top entries to pick their favourites to win. Amongst the jury members is the TV presenter and author Mel Giedroyc, who says: “This is my first foray into the world of Comedy Pet judging, and I can’t think of anything better than sitting down with a cup of tea and having a giggle at the brilliant entries in this year’s competition, knowing that they have helped support some incredible animal charities.” 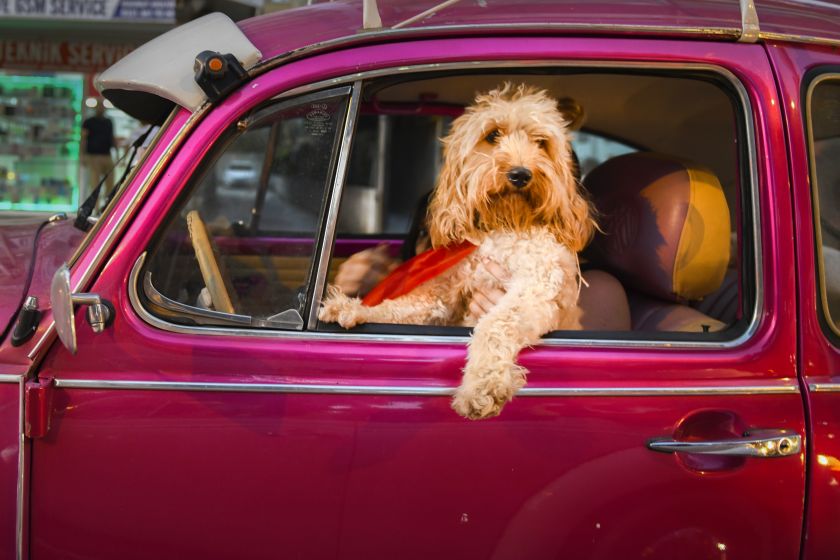 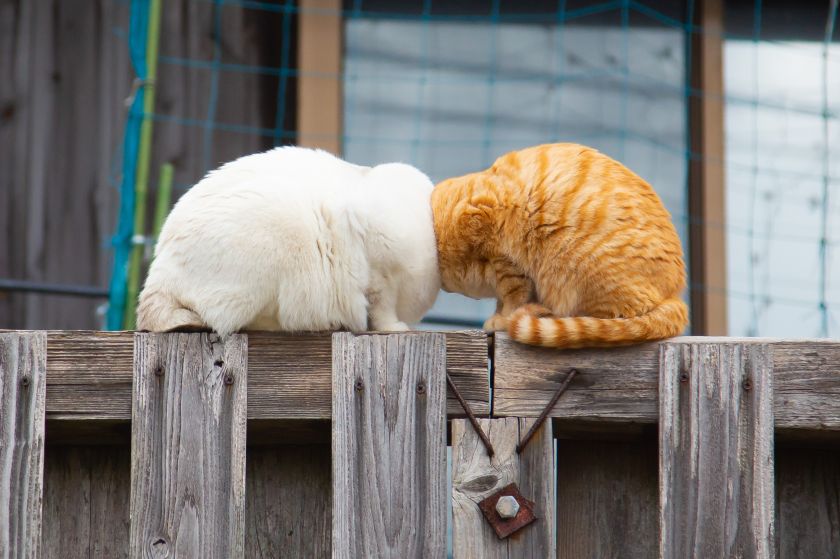 You can get involved too because, for the first time, we get to be a judge and vote for our favourite finalist image in the Animal Friends People’s Choice Award. Voting is open now on the website. Just go to , where there is also a chance to enter a free prize draw. Voting closes on 22 August 2022. The Comedy Pet Winners, meanwhile, will be announced on Tuesday 13 September with an impressive £2,000 cash prize and a bespoke trophy for the best photo.

“We love running this competition. The adoration people have for their pets, and vice versa is a wonderful thing to see and be part of,” says Co-founder Paul Joynson-Hicks. “The images and videos entered are a genuine and touching reflection of the special bond between humans and animals, and we cannot help but feel happier for seeing them. It is why it is so important that we support animal welfare charities that do a remarkable job in looking after some of the most disadvantaged pets.” 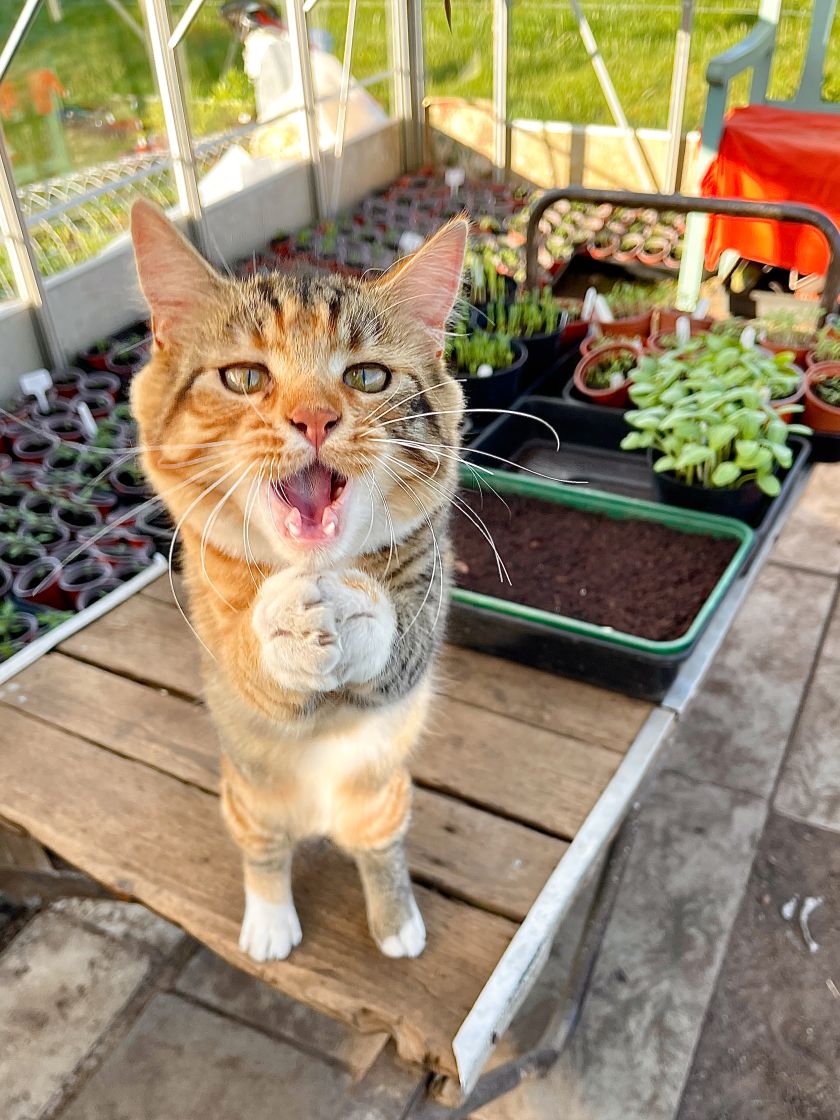 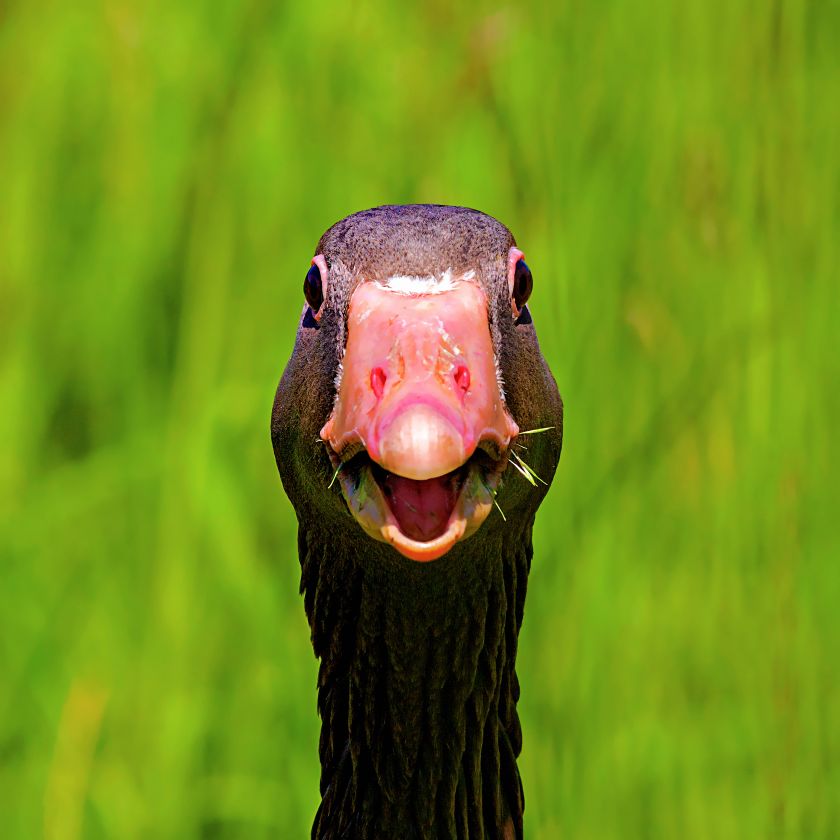 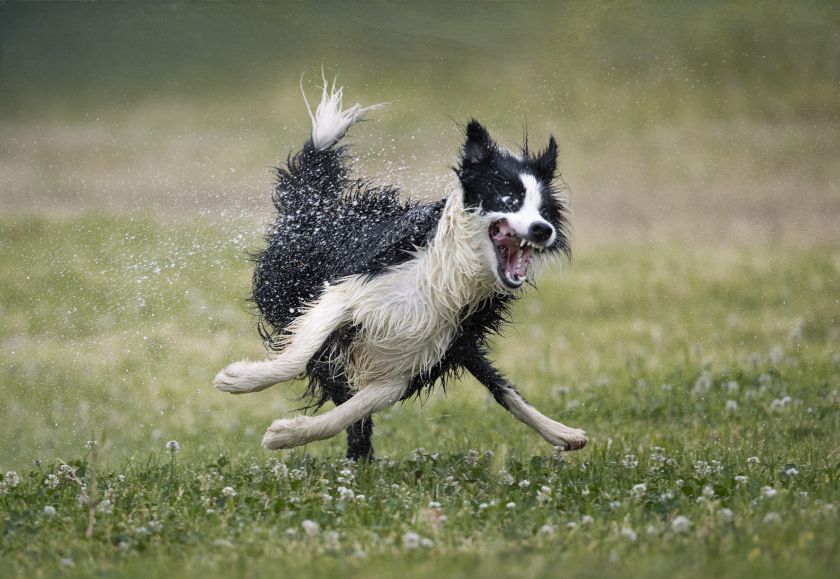 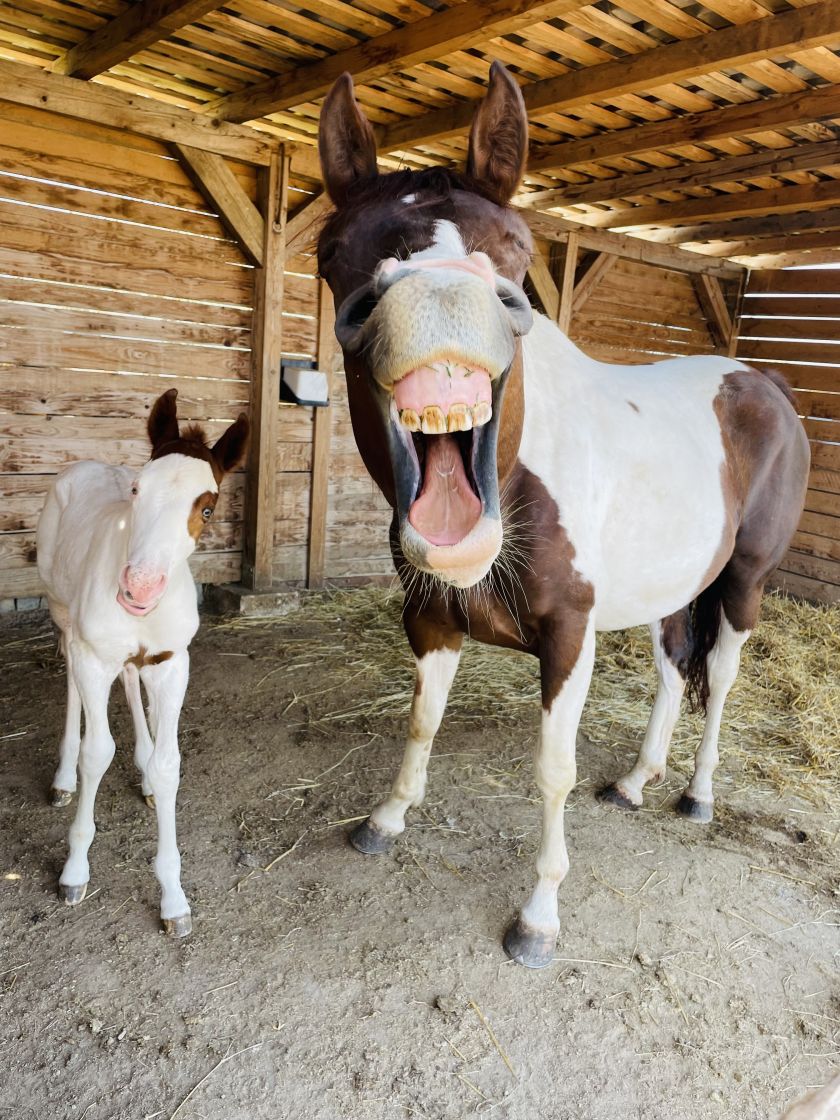 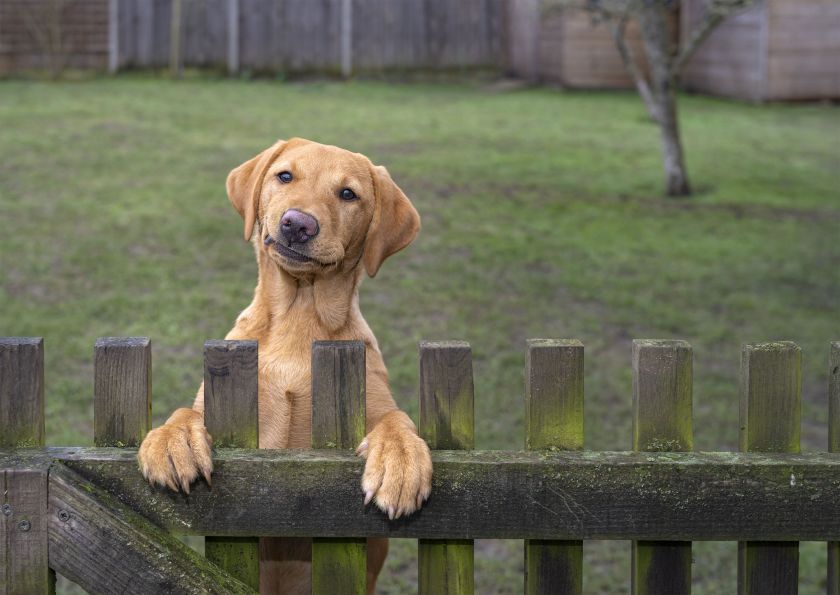 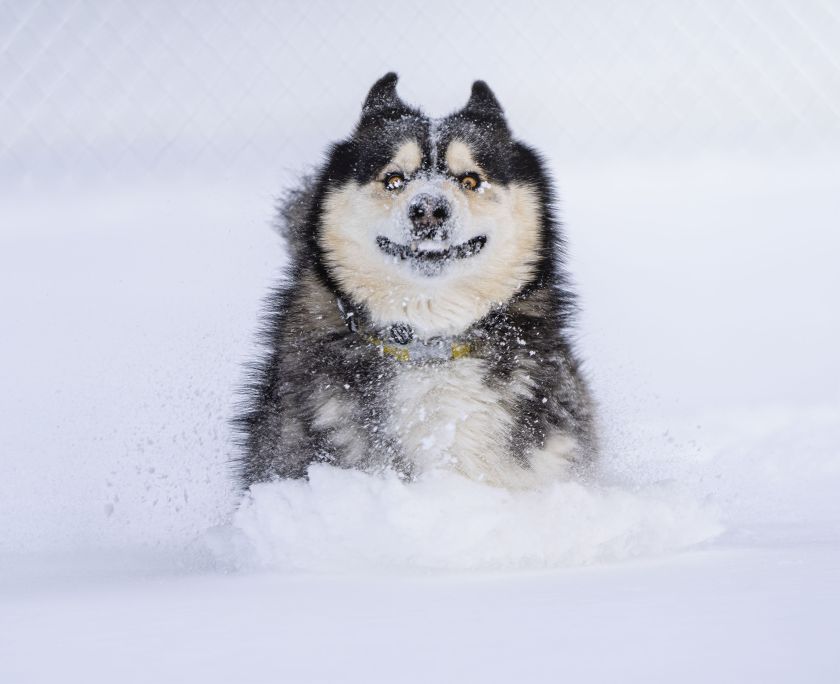 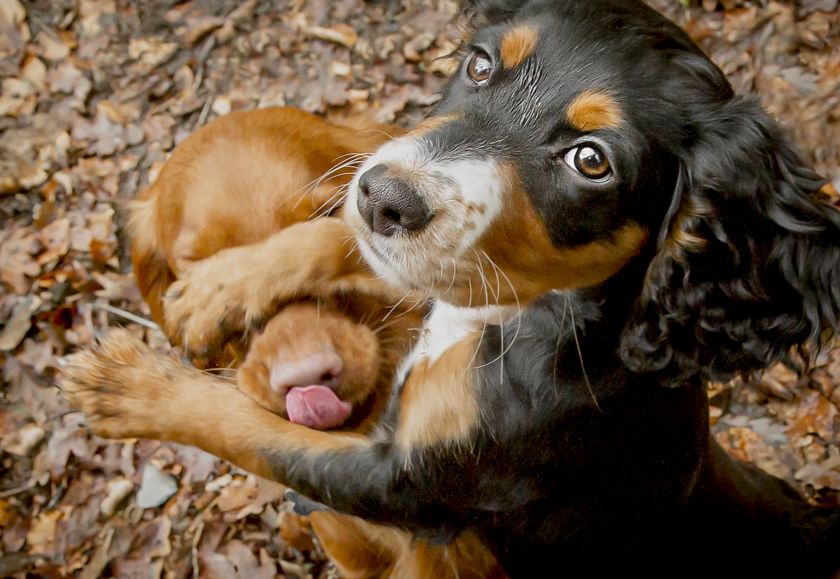 Mine, Not Yours! © Lucy Sellors-Duval / Animal Friends Comedy Pets