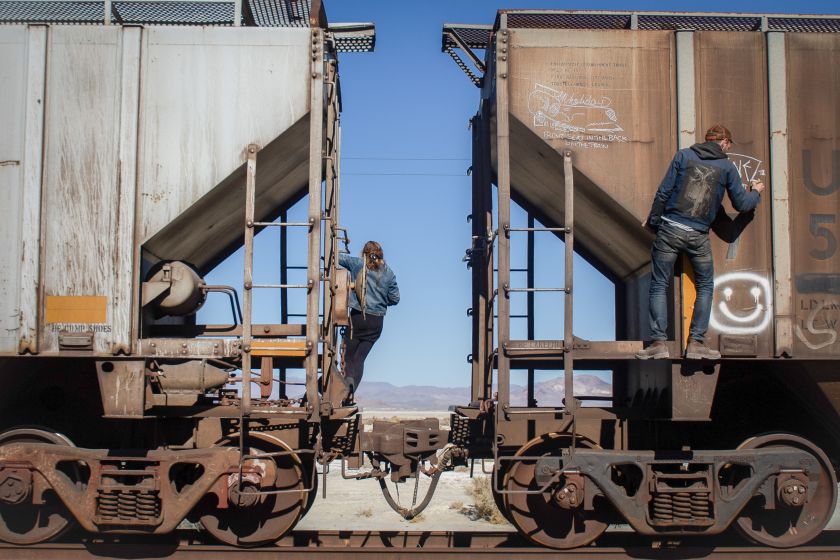 Photographer Alex Povey’s first photo book introduces you to the world of alternative travel in an enlightening and eye-opening way.

Whatever political and social problems America has right now, there’s something about its wide, open spaces, imbued with centuries of popular romanticism, that’s utterly compelling. Many of us would love to roam this vast, comparatively empty nation. But British photographer Alex Povey didn’t just dream it; he did it. And Joyride is a photo book that vividly chronicles his adventures.

Growing up in a small town in Sussex, South England, Alex often travelled to Brighton or London for punk shows in his youth. Some youngsters handed him a zine during one of these shows that included information about squatting, hitchhiking, and dumpster diving. These subjects would become recurring themes in his life.

In 2007, he found himself in a squatter community in northeast London, living in a pub in Dalston, east London. Various transients from around the world would pass through, sharing enticing stories of travelling in other countries and continents. Suitably inspired, it wasn’t long before Alex was hitchhiking and finding creative ways to avoid the costs of passenger trains while travelling around mainland Europe. 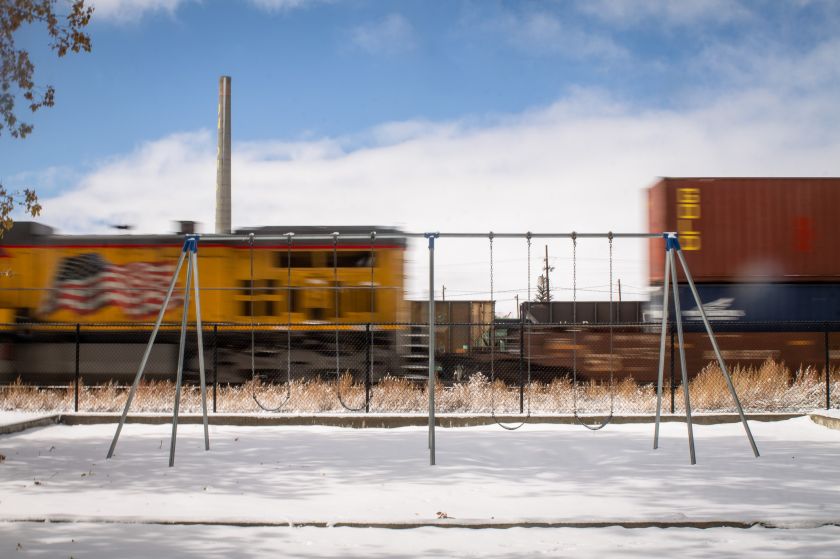 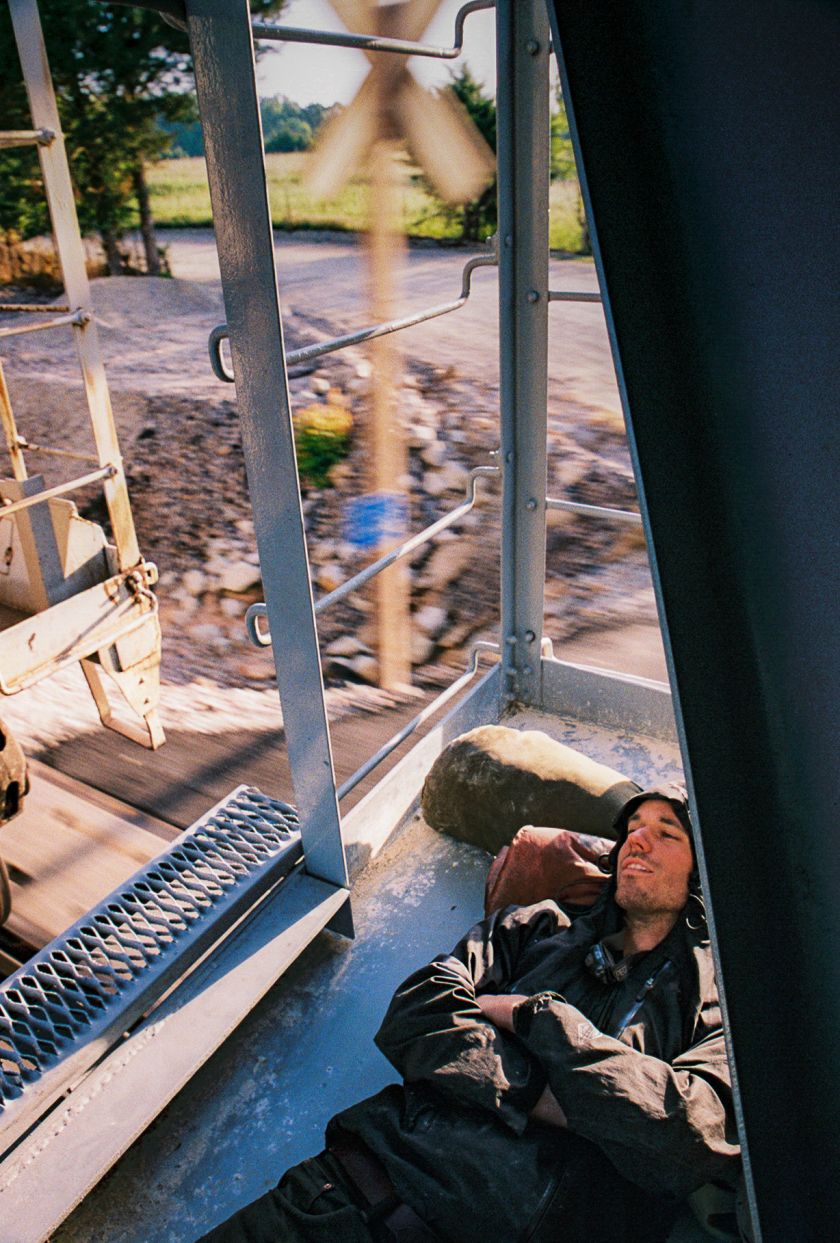 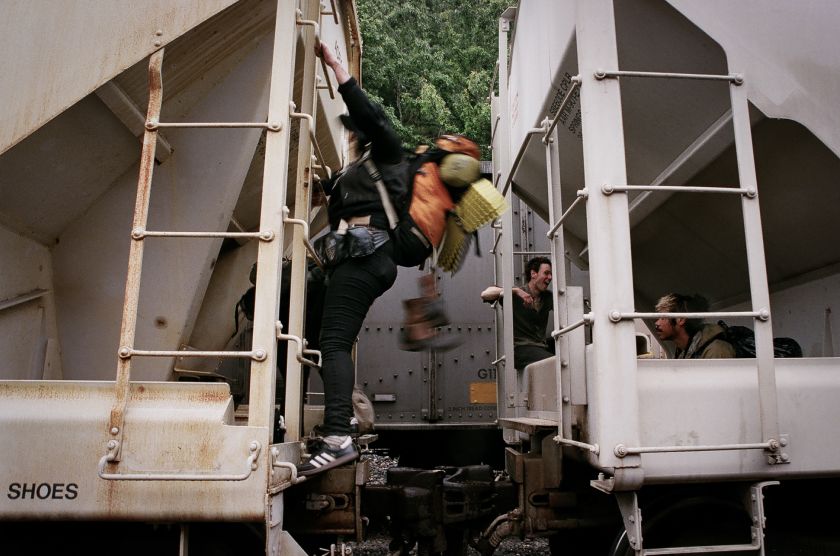 “I met Alex on the roof of a squat in Barcelona in 2009,” writes Beau Patrick Coulon in the foreword to Joyride. “He struck me as distinct within tiresome punk-scene standards, where people make no effort to develop communication skills and instead cultivate crudeness. In contrast, he was generally very friendly and curious, cheerful even. Moreover, he was enthusiastic about meeting another travelling punk.”

Alex moved between the squatting communities throughout the continent, primarily between Berlin, Barcelona, and Amsterdam. Eventually, in 2012, he settled into a squat in Amsterdam. And he began working a low-paying dishwashing job, which enabled him to buy a digital camera and a ticket to the United States.

Alex landed in New York City and eventually went down to New Orleans, where many American travellers he’d met in Europe were based. From there, he took his first cross-country freight train trip to the San Francisco Bay Area, via the Midwest, in the dead of winter. 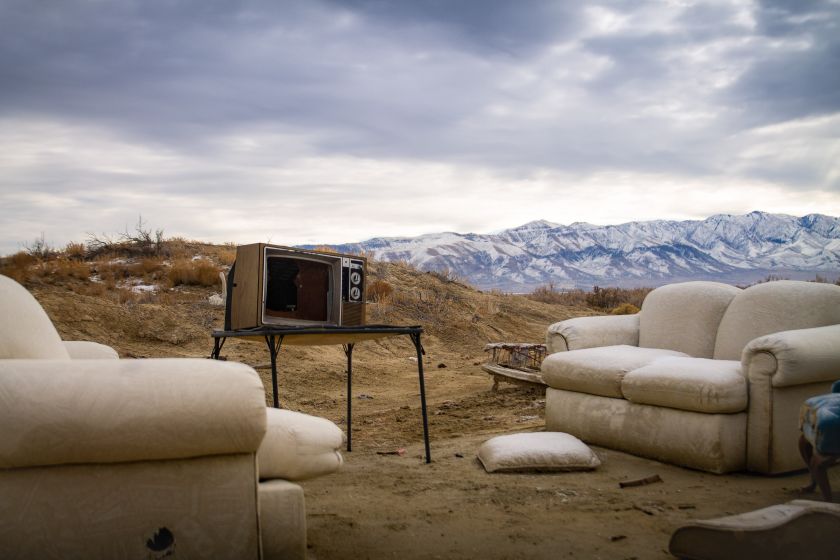 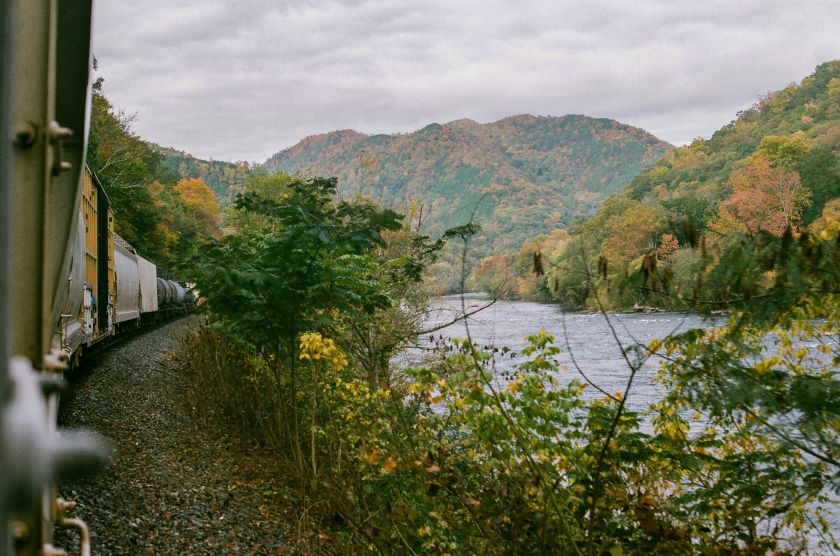 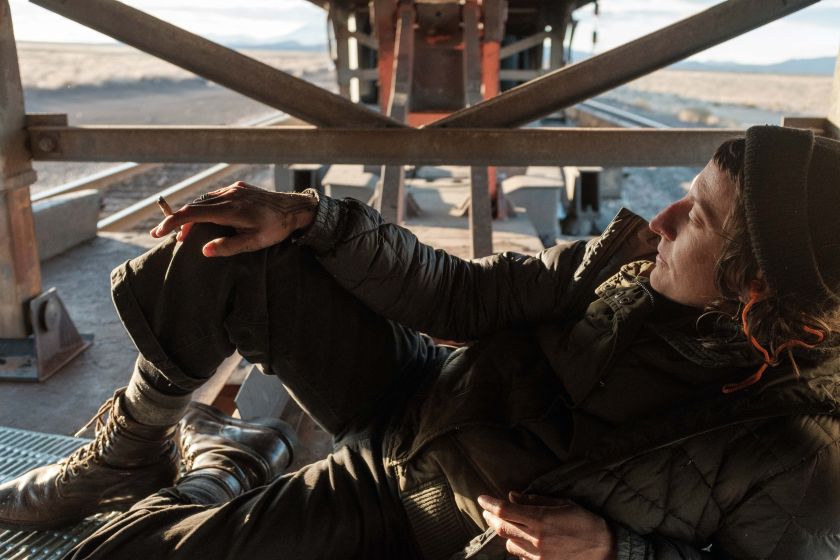 Despite the rough conditions, he was excited to learn he could see so much of the countryside without having many financial resources. So, riding freight trains became his primary mode of transport. He would spend the next nine years roaming across the continent, documenting the journey with his camera.

He and Beau remained in touch over the years and formed a solid friendship. Recently, Beau looked at Alex’s photo archive and suggested the work from his early years would make a great first book. So they started selecting and editing countless photographs to encapsulate his early years of travelling and his development as a photographer.

Documented between 2013 and 2021, Joyride captures the excitement and autonomy of Alex and his friends as they crisscross America’s wilderness and wastelands by hopping on and off freight trains. The book provides an unfiltered look into the world of freight-hopping with its DIY punk ethos. 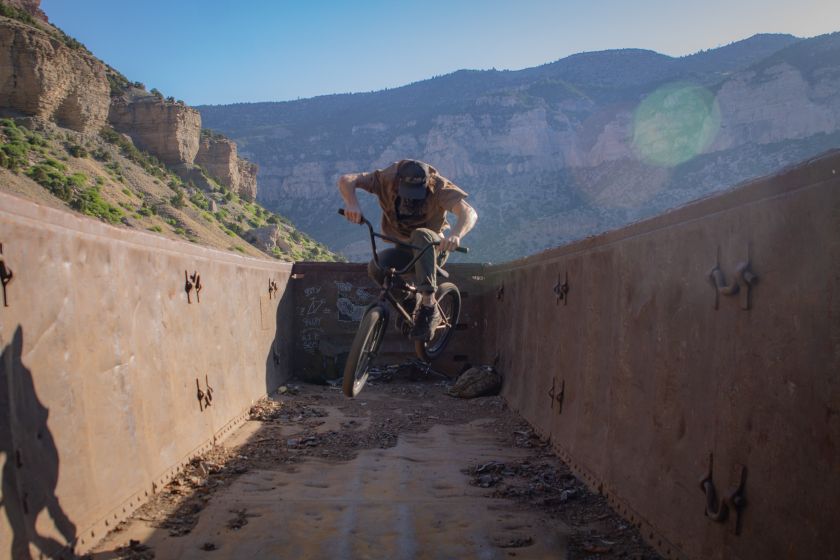 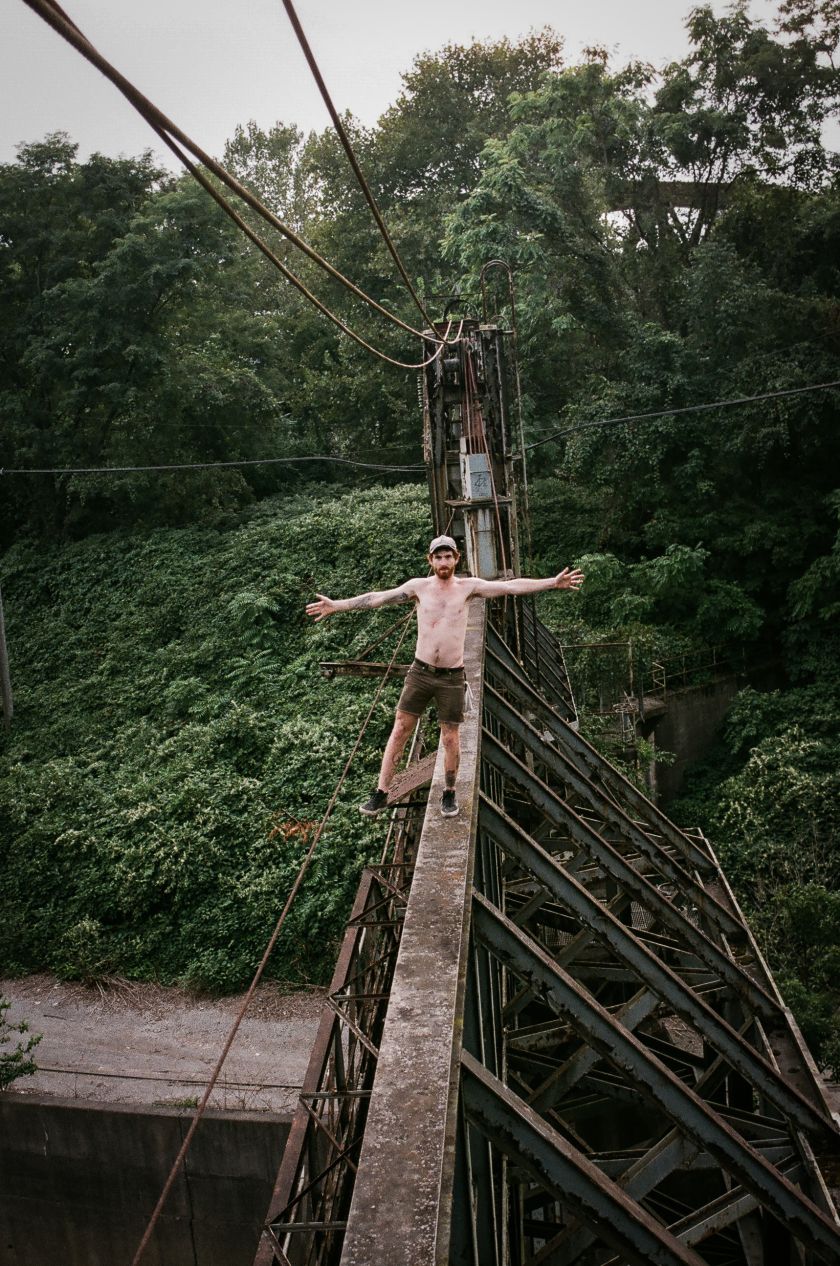 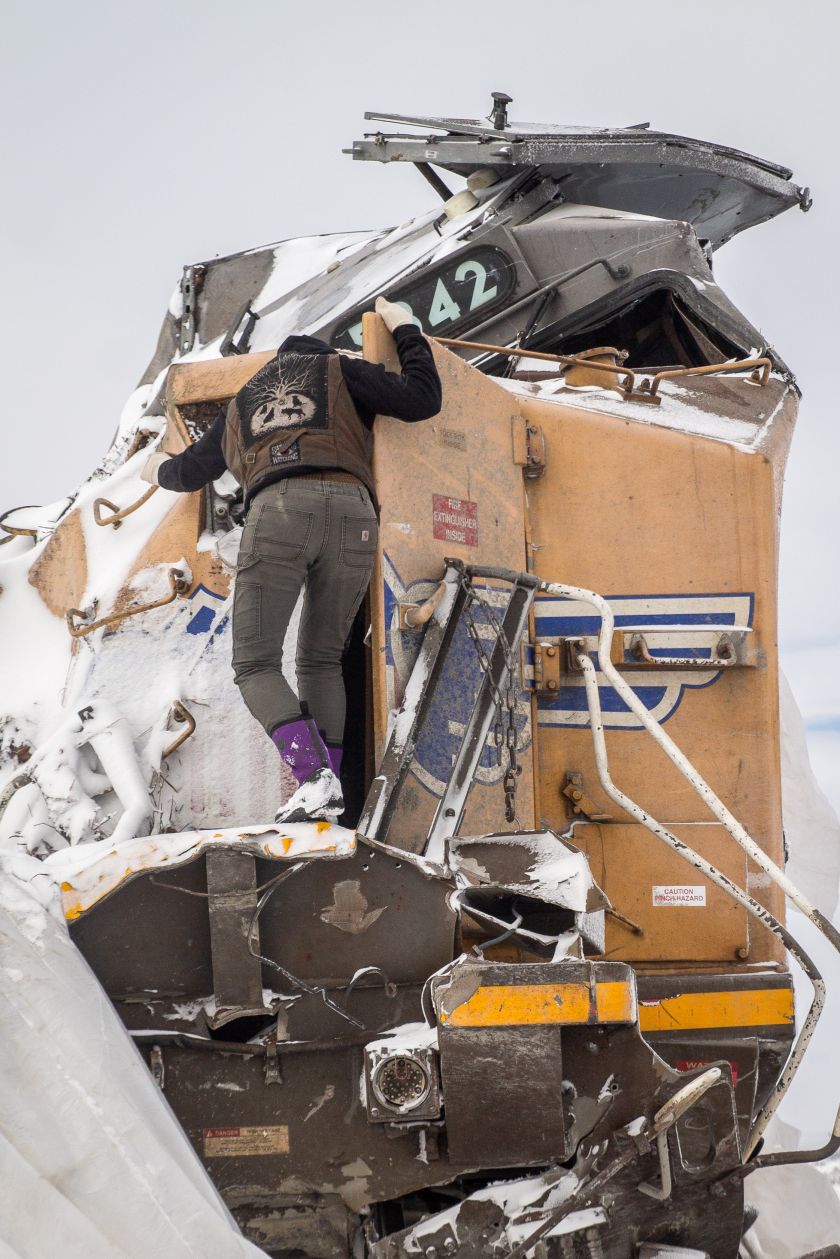 “The excitement and autonomy of travelling by unconventional means can be tangibly felt in these photographs,” writes Beau in the foreword, “as if we are alongside a young Alex Povey on these grand adventures. It is our hope that you enjoy the ride.”

More recently, Alex settled in New Orleans, where he cultivates water lilies and other aquatic plants. He still takes occasional freight train trips but is currently more invested in a new preferred method of travel: bicycle touring with his Chihuahua, Pepita.

will be published via Burn Barrel Press on September 10th 2022 and is currently available for pre-orders for $25. 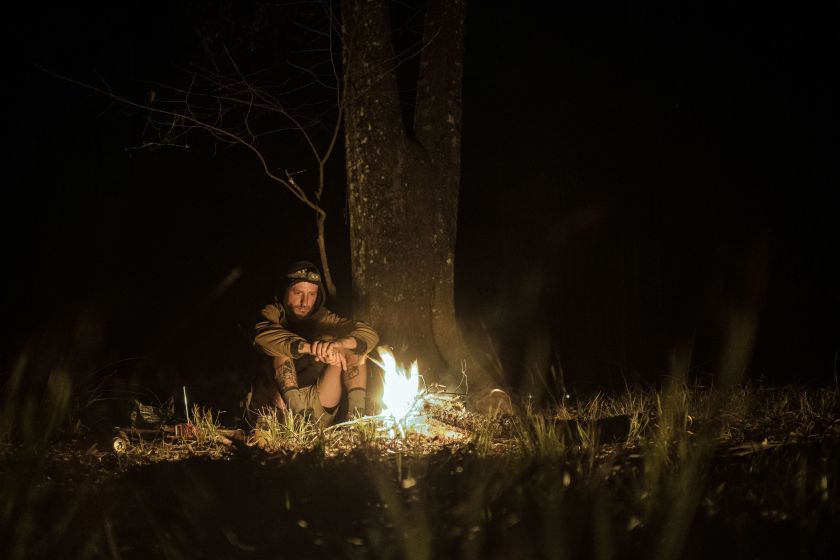