All the biggest snubs from this year’s Oscar nominations 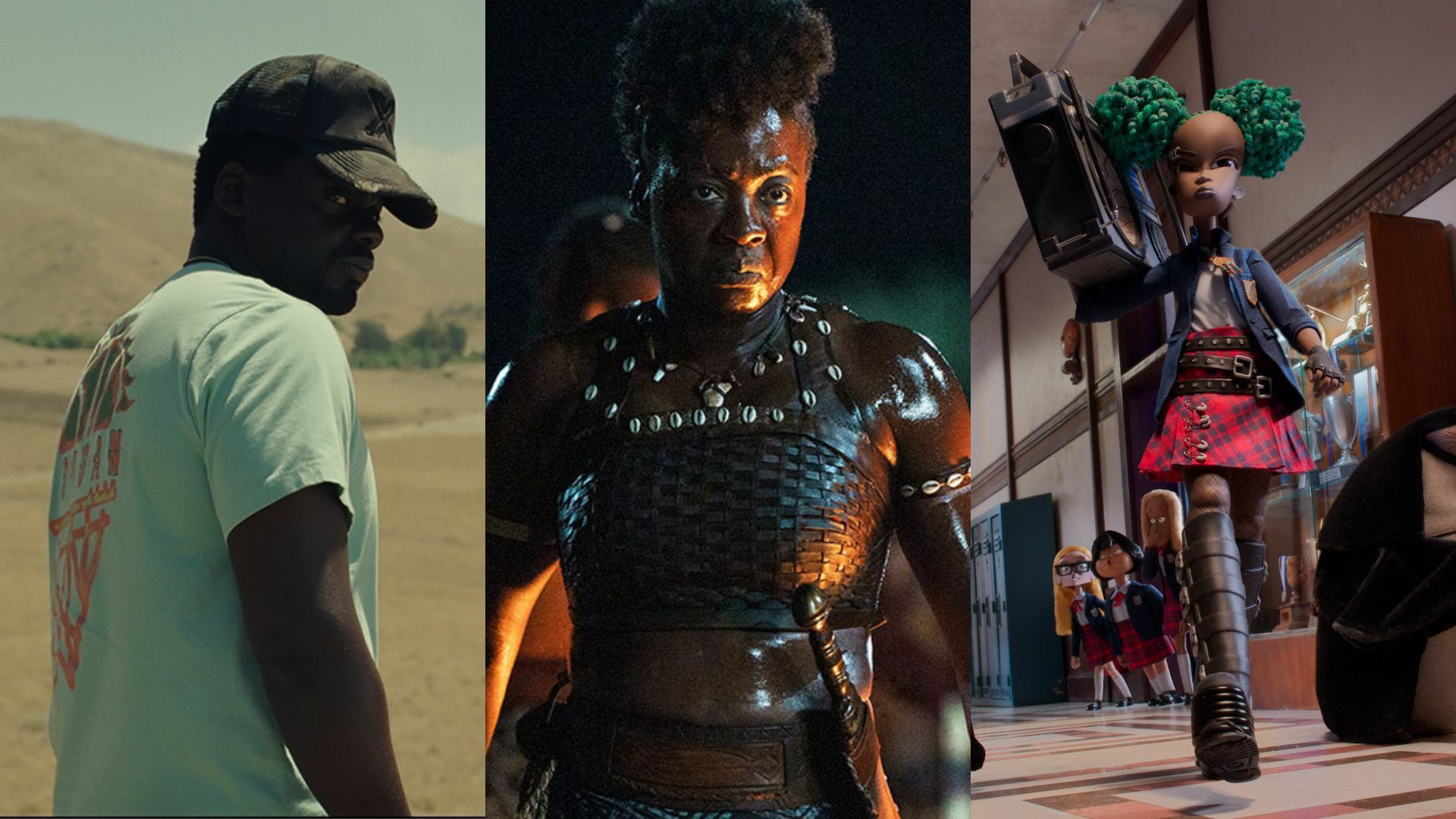 Ah… the morning of . For some it’s just a regular Tuesday, and for others it’s a Twitter bloodbath defending your faves. While this year’s Oscar nominations did have a lot of gems worth celebrating — with Stephanie Hsu finally getting her flowers — there’s also a lot of snubs in true Academy fashion.

Here are the 2023 Oscar nominations

One glance at this and you’ll notice a lack of Black filmmakers and actors, as well as no women being nominated for the Best Director category. So without further ado, here are the biggest snubs from this year’s Oscars nominees from animation all the way to horror. 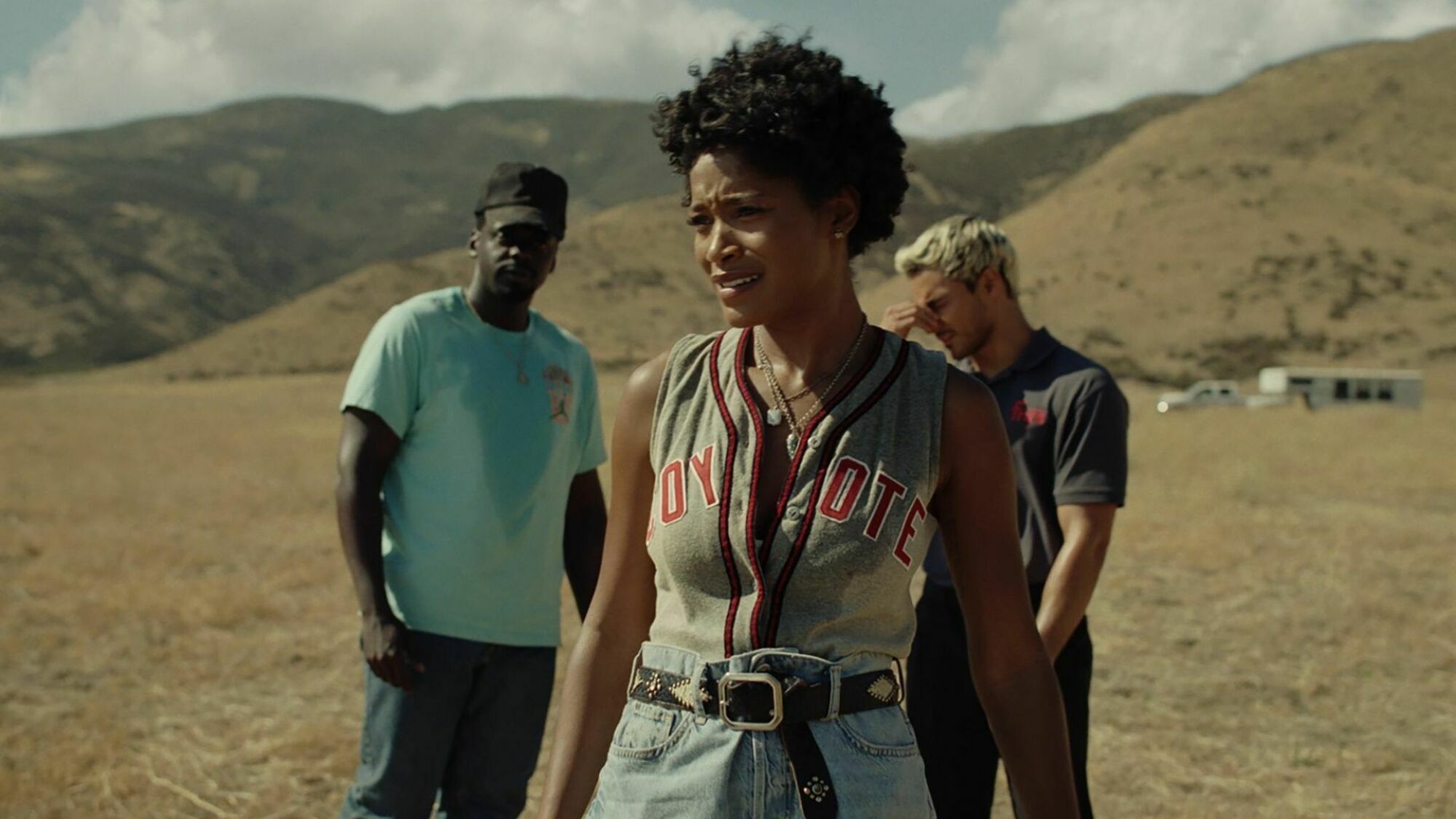 Is the Academy notoriously known for not recognizing ? Yes. Should we still be upset that Nope wasn’t nominated for any category? Absolutely.

Directed by visionary filmmaker Jordan Peele, boasting all A’s from its performances to its sound design. Daniel Kaluuya and Keke Palmer were phenomenal leads. Jean Jacket elevated the film’s cinematography so every shot was both beautiful and barbaric. And don’t even get me started on Nope‘s sound design where every gust of air sent chills down your spine. Nope deserved so much more recognition than it got for giving us with stellar performances and a new menacing monster to love. 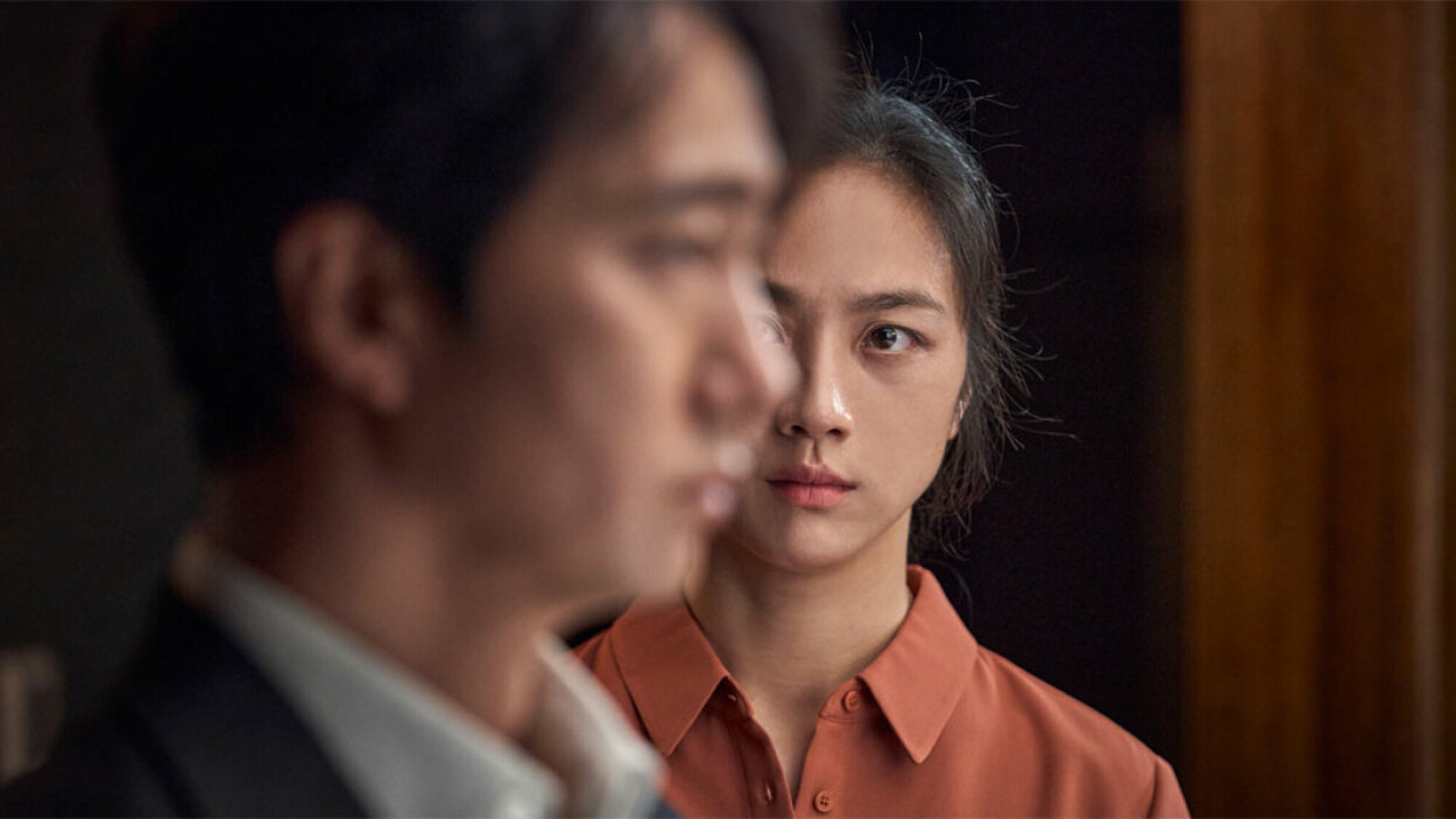 Park Chan-wook’s story about a tortured love will rip your heart out and inspire late-night essays on your notes app. , loaded with gorgeous cinematography and tear-jerking performances from its leads, Tang Wei and Park Hae-il. This South Korean drama deserved a nomination for Best International Feature Film.

: “Park’s thriller is slicked with sweat, ash, and blood. Whether in sleepless Seoul or the relentlessly cloudy countryside, he stages scenes with a meticulously off-kilter perspective that urges the audience out of complacency. We’re not just watching a movie. Our heads are cocked to the side in thought, trying desperately to crack the case alongside [the characters].”

While the film was a frontrunner at the Cannes Film Festival, the Academy’s decision to leave out this work of art from nominations in this award cycle was absolutely criminal. 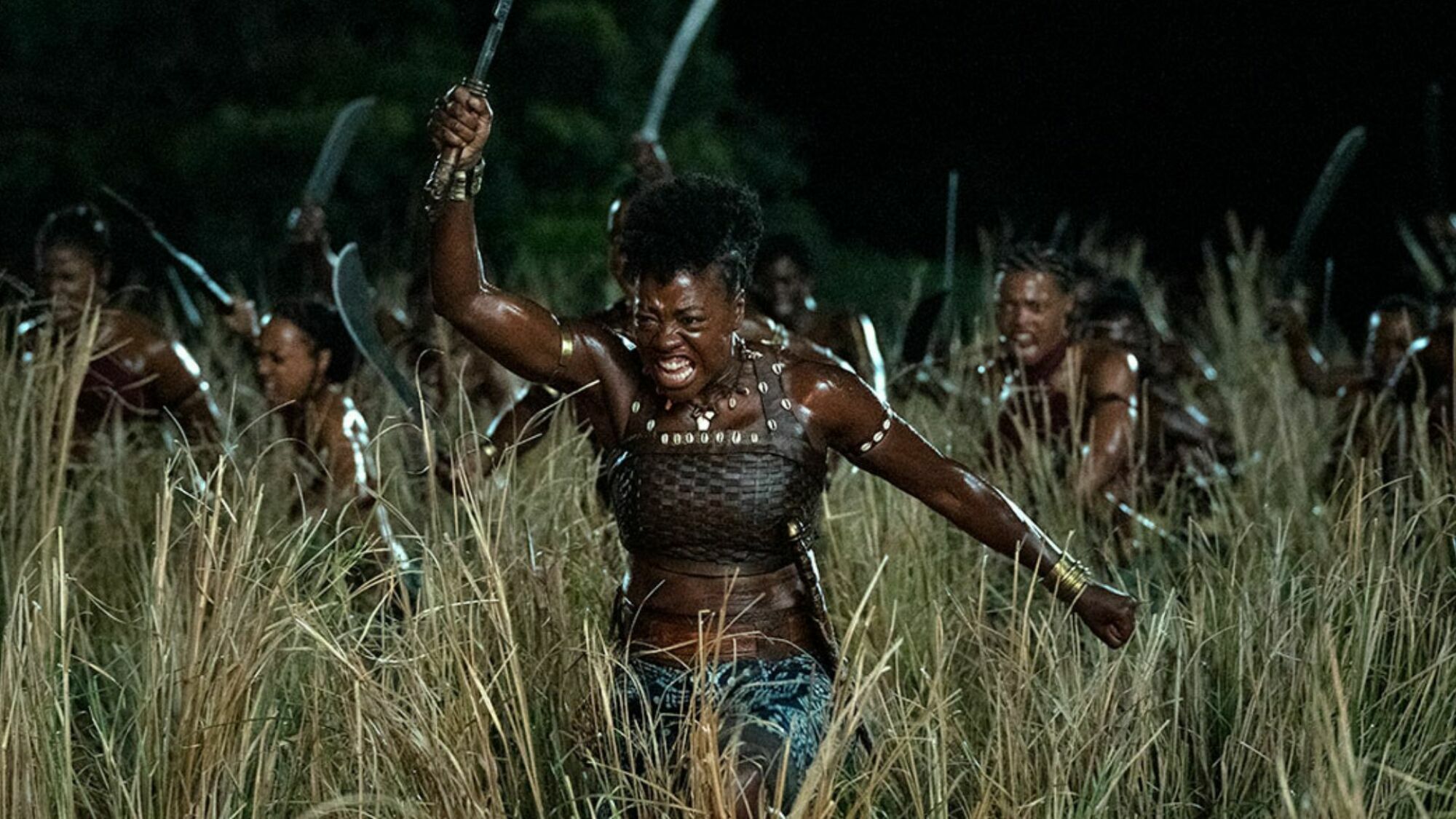 Viola Davis’ performance in The Woman King was considered by critics to be one of her greatest and a sure-fire contender for the Best Lead Actress category. In , Mashable’s Kristy Puchko writes: “In scenes of war, [Viola] Davis has the cool confidence of a James Bond, completing hand-to-hand combat and no-look weapons passes with enthralling ease… In intimate scenes where Nanisca’s stony exterior crumbles, Davis pours out her vulnerability like water. Whether she’s fighting back tears or the formidable Oyo warriors, she is mesmerizing.”

But alas, Davis didn’t get the nomination. Being shut out from this award was a huge snub and ridiculous oversight on the Academy’s behalf. Unfortunately, Davis is only one of many Black creators that were wrongfully failed this year. 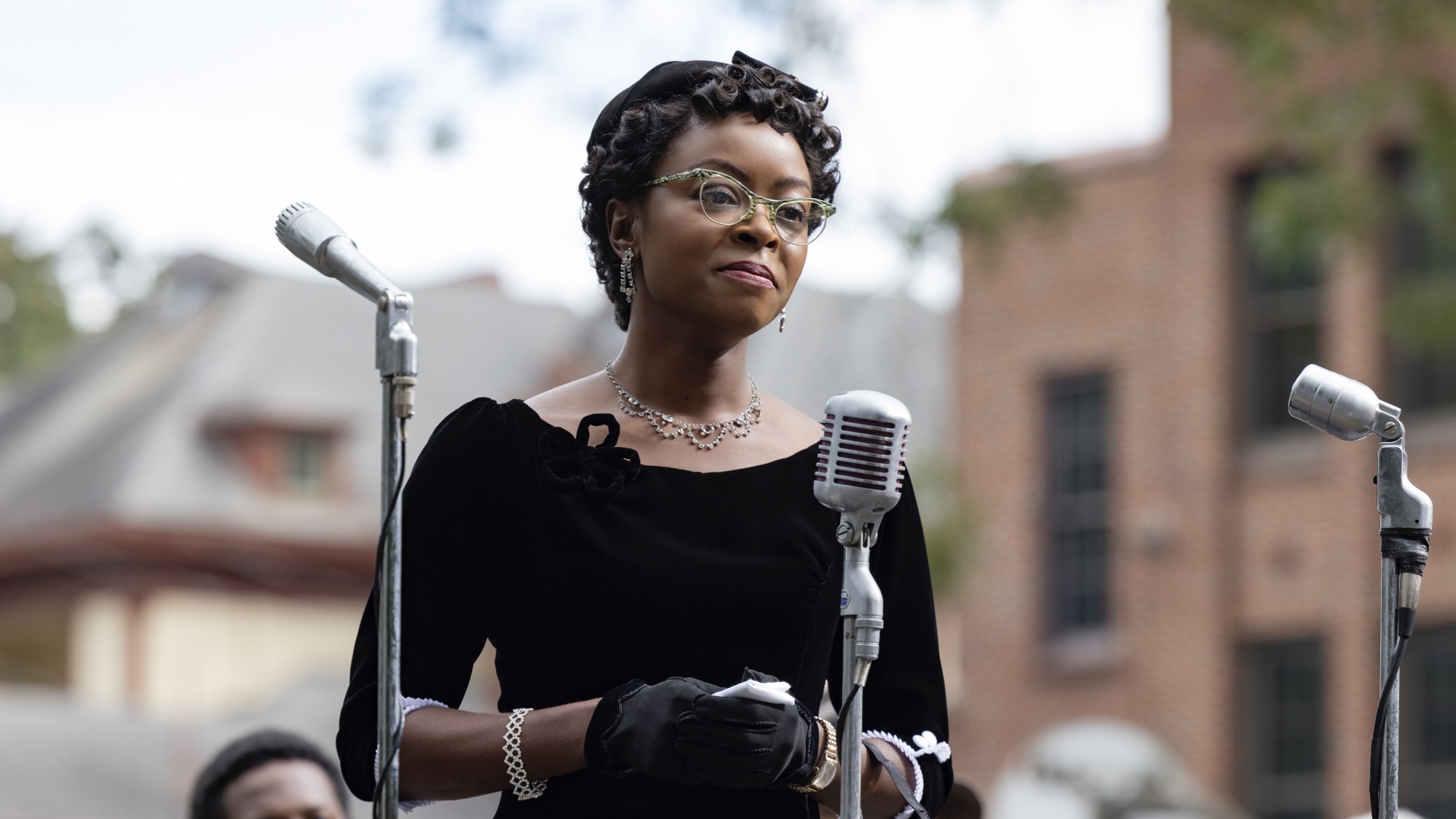 Directed by Chinonye Chukwu, about the true story of Emmet Till. Danielle Deadwyler lent the film heart-wrenching gravitas in her performance of Till’s mother, Mamie Till-Mobely, which was woefully overlooked in this year’s Oscar nominations.

Deadwyler gave a stunning performance that deserved every ounce of the Academy’s recognition. Of her portrayal, : “Her every scene, whether she’s singing along with her son or making her way through a hostile crowd, is a whirlwind of beautifully wrought emotion. Yet there is no better encapsulation of Deadwyler’s work here than a third-act courtroom scene. As Mamie takes the stand to testify in the trial to convict Emmett’s murderers, Chukwu pushes in on Deadwyler’s face…The simply shot scene captures every flicker of pain crossing Mamie’s face, every pause to consider her next words, and every attempt to re-center herself in the face of the men who murdered her child.” 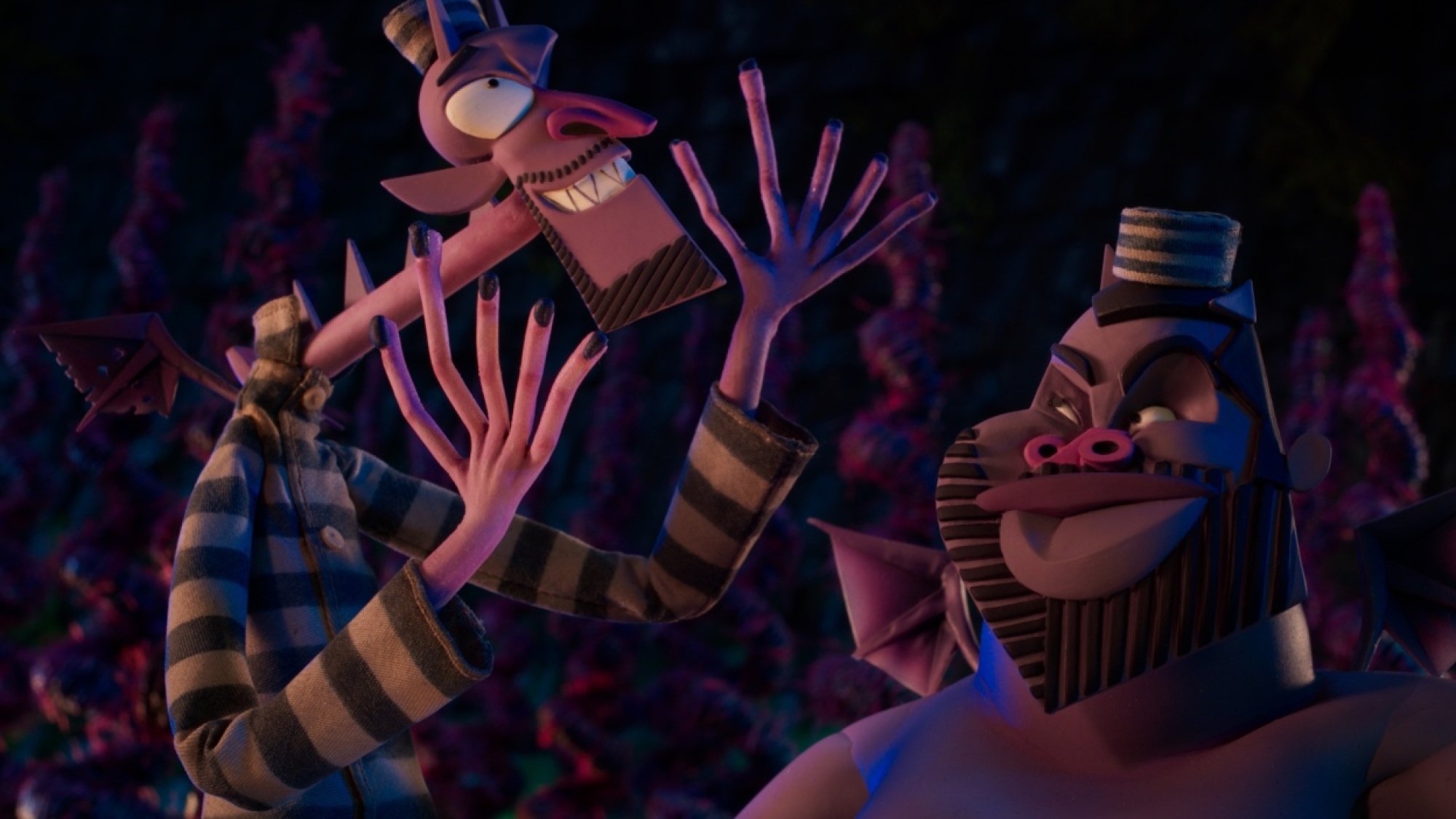 2022 was a great year for animation and boasts an incredible range of work from to , but one film was criminally missing: .

Apart from the film’s jaw-dropping stop-motion animation, Wendell and Wild also gave us a (Lyric Ross), while touching upon themes you often don’t see in animation, like the evils of privatizing prisons. We know , and Wendell and Wild was a perfect encapsulation of the medium’s potential. The film’s lack of recognition at the Oscars joins the notable collection of Black stories snubbed from this year’s Academy Awards.