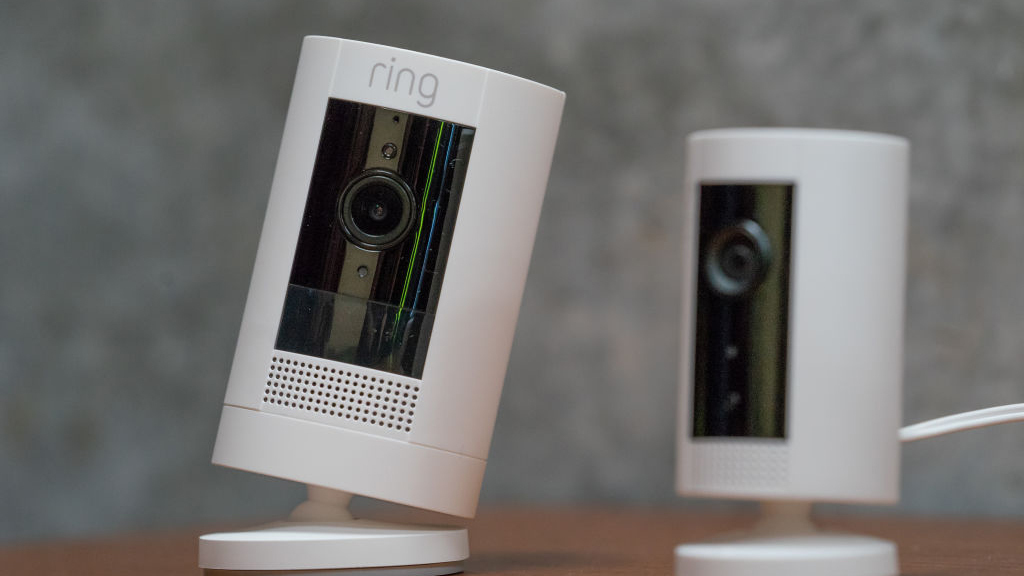 Amazon admitted its Ring security cameras have sent recordings to police without the knowledge or consent of the people who own the cameras.

Responding to an inquiry from Sen. Ed Markey (D-Mass.), in a letter dated July 1 that it has handed over private recordings to police 11 times in 2022. The company said it was complying with an “emergency request.”

“In each instance, Ring made a good-faith determination that there was an imminent danger of death or serious physical injury to a person requiring disclosure of information without delay,” the company said in its statement to Markey.

There have long been concerns about Ring cameras and how Amazon coordinates with law enforcement. In 2020 Mashable’s Jess Joho with more than 1,189 local police and fire departments joining Ring’s Neighbors Portal program that year alone. In the response to Markey, Amazon reported there were now 2,161 law enforcement agencies on its Neighbors Public Safety Service, which allows law enforcement to request footage from Ring users. So even in non-emergency cases, there is a decent chance cops will be able to get footage from Amazon.

“As my ongoing investigation into Amazon illustrates, it has become increasingly difficult for the public to move, assemble, and converse in public without being tracked and recorded,” Markey . “We cannot accept this as inevitable in our country. Increasing law enforcement reliance on private surveillance creates a crisis of accountability, and I am particularly concerned that biometric surveillance could become central to the growing web of surveillance systems that Amazon and other powerful tech companies are responsible for.”

In the letter to Markey, Amazon would not commit to never using voice recognition tech and would also not commit to stopping the practice of automatically recording audio when it takes video footage. Ring, for its part, said it doesn’t just hand over data haphazardly.

“It’s simply untrue that Ring gives anyone unfettered access to customer data or video, as we have repeatedly made clear to our customers and others,” the company .