An AI was told to design the Apple Car. This is what it made… 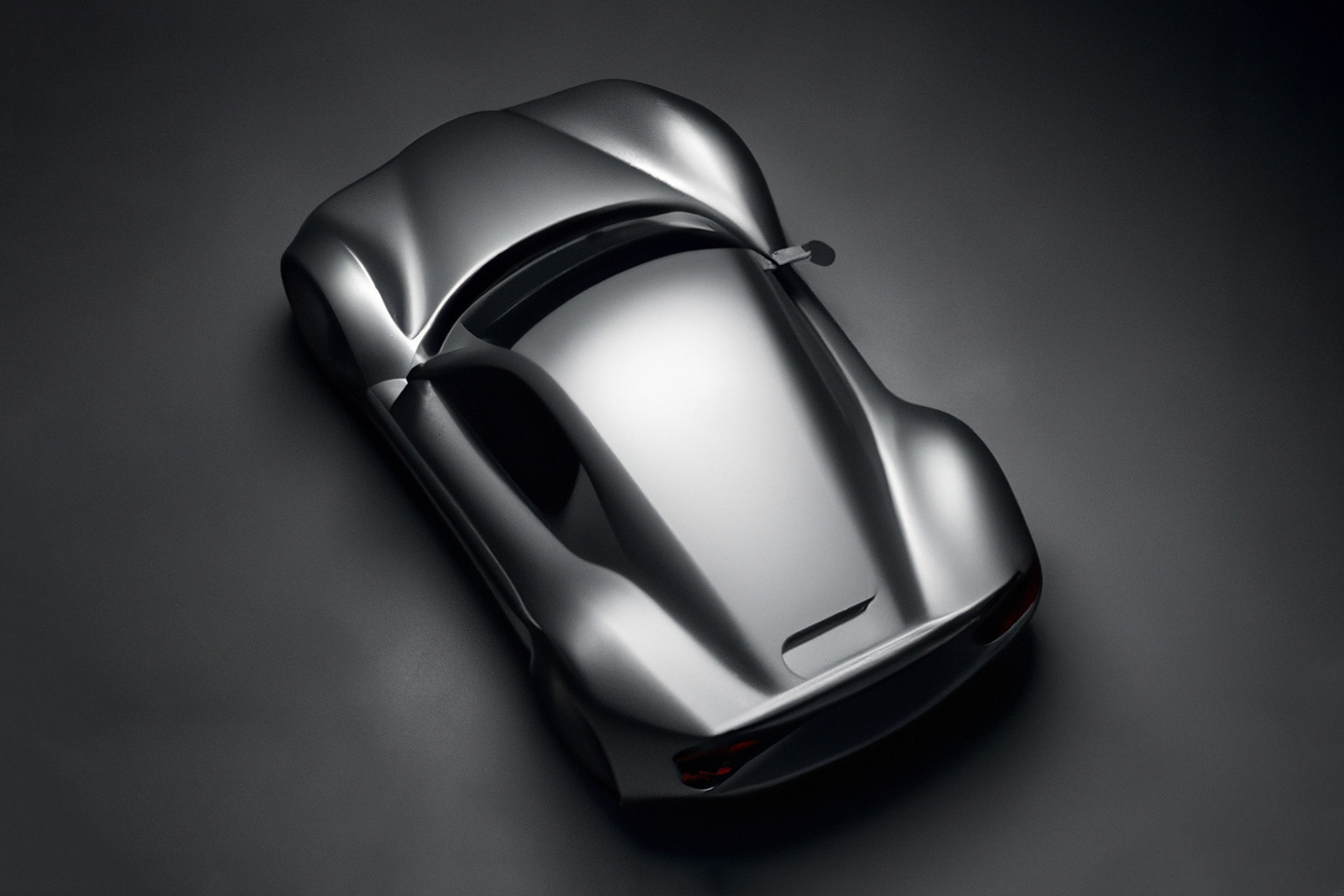 The results may look fascinating, but what’s cooler is that this comes from OpenAI’s DALL-E 2, founded by Elon Musk. So in a way, credit for this Apple Car goes to Tesla’s Elon Musk?! Mmm??

Meet the Apple Car, from the mind of an AI. Designed by Dall-E 2 based on a text prompt from designer, educator, and YouTuber , this Apple Car is fascinating for a bunch of reasons. Mauriello told the AI to design a “Minimalist Sportscar inspired by a MacBook and a Magic Mouse, built out of aluminum and glass”, while also specifying it to design something in the style of Apple’s former design head, Jony Ive. The AI churned up multiple images, using those text-based cues as a reference point. It correctly understood terms like ‘sportscar’, ‘MacBook’, ‘Magic Mouse’, ‘Aluminum’, and ‘Jony Ive’. Funnily enough, Mauriello didn’t mention the word ‘Apple’ anywhere in his prompt, but the AI got the hint. Eventually, it grasped those terms, and designed something that made sense, rather than mashing stuff together (which is what other AI diffusion engines tend to do). The car looks quite stunning, to be honest, and has a sleek, curvilinear quality to it, with a machined aluminum body and zero breaks in the surface. It’s as if Jony Ive and Aston Martin teamed up to bring this car to life! 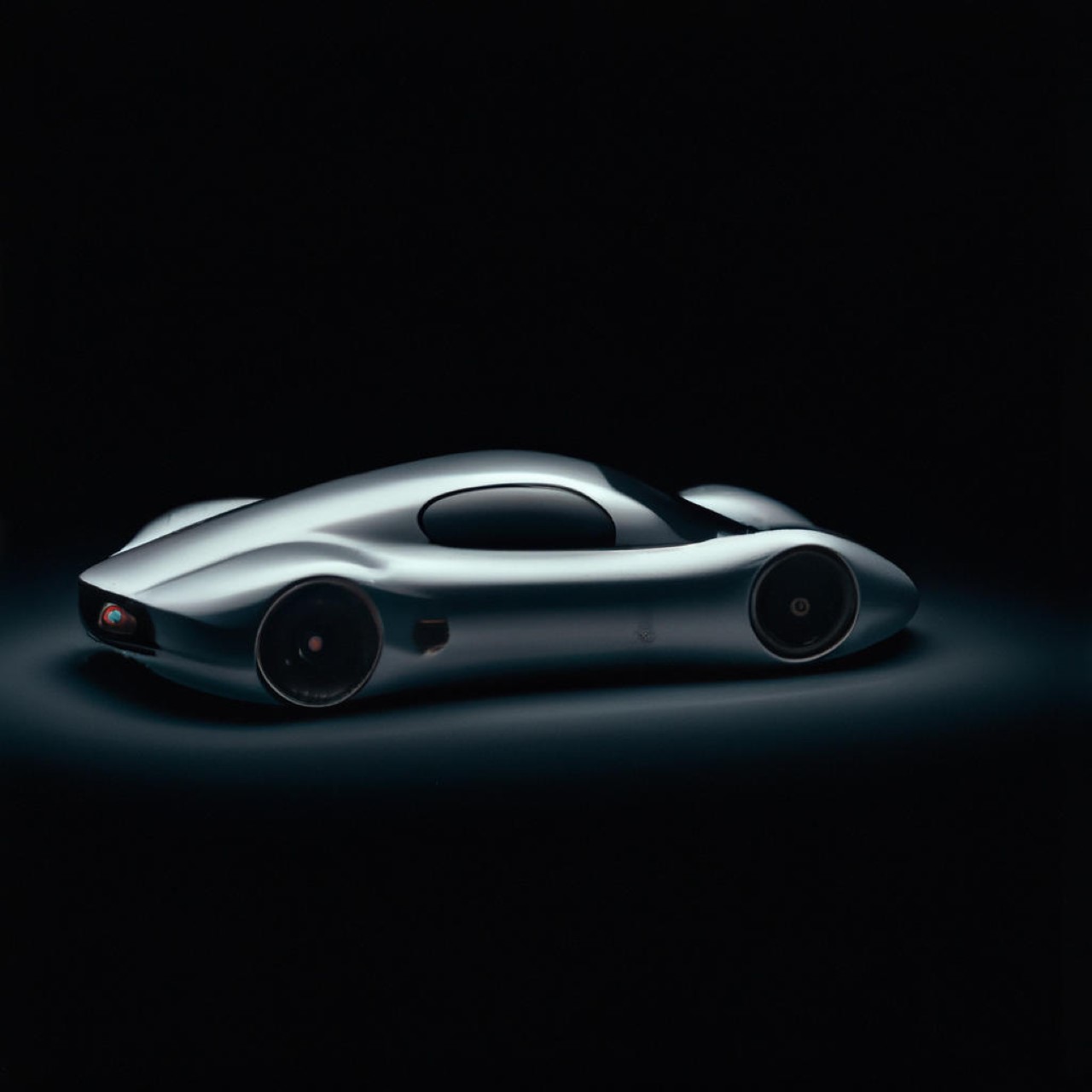 How the AI engine works is it creates variations based on the same prompt. This results in images that are connected, but aren’t essentially the same, making the AI a great exploratory and ideation tool. There are some parts where the AI has obviously goofed up, like the fact that the car on top has front wheels that aren’t touching the ground, or a few images later, where the car doesn’t have a windshield or even windows. Practically these may be drawbacks, but conceptually, the AI absolutely nailed the brief. If you look carefully in the image above, the AI even put an easter egg into the picture in the form of a warped Apple Watch wallpaper (or is it a HomePod animation?) on the rear of the car! 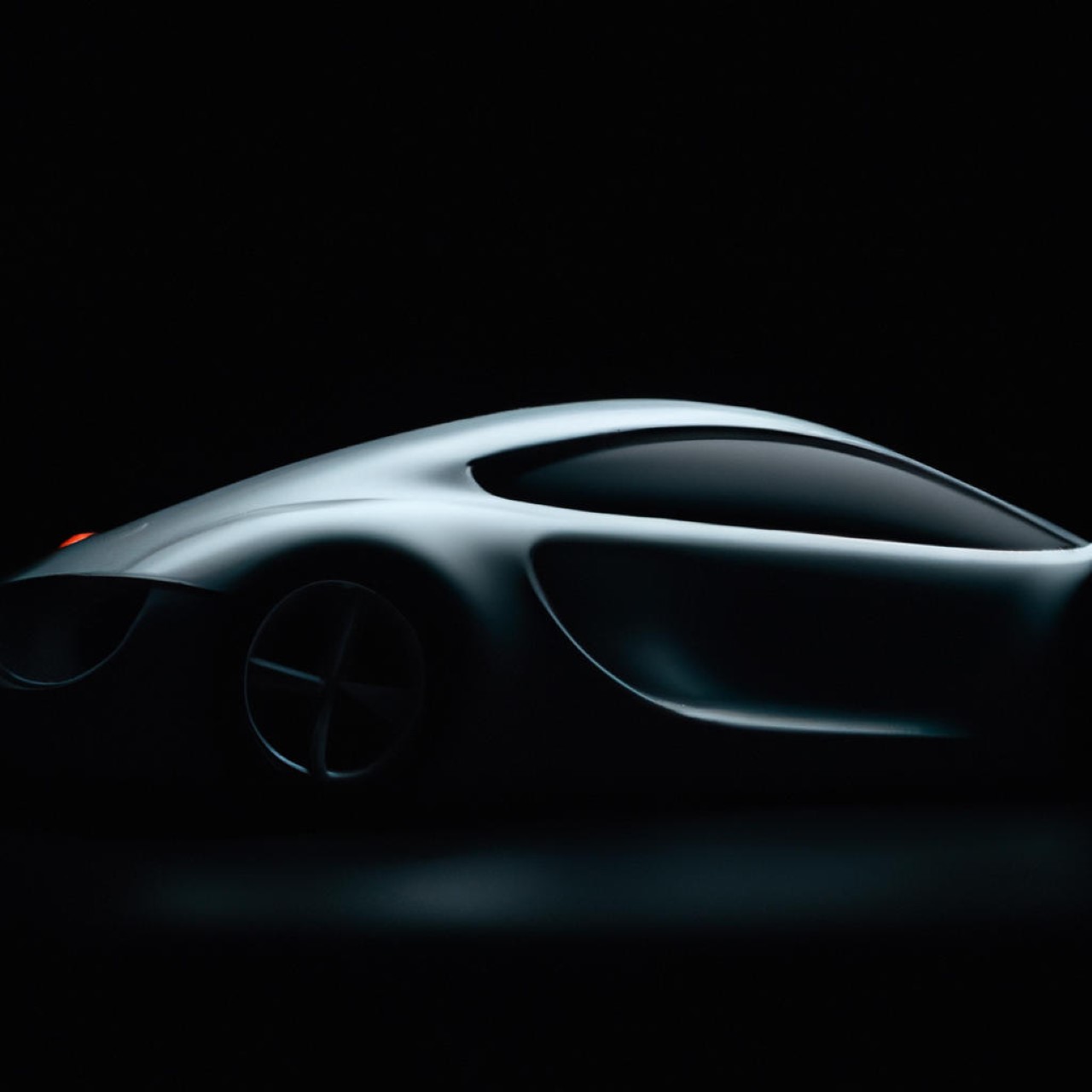 This so-called Apple Car, despite its flaws, looks absolutely stunning. Unlike other concepts that are either too outrageous or too boring and ‘car-like’, this AI-generated sportscar is sheer perfection. It helps that the AI also used wonderful dramatic chiaroscuro-style lighting to bring out the car’s surfaces! I’m not an Apple guy and I’d buy that. 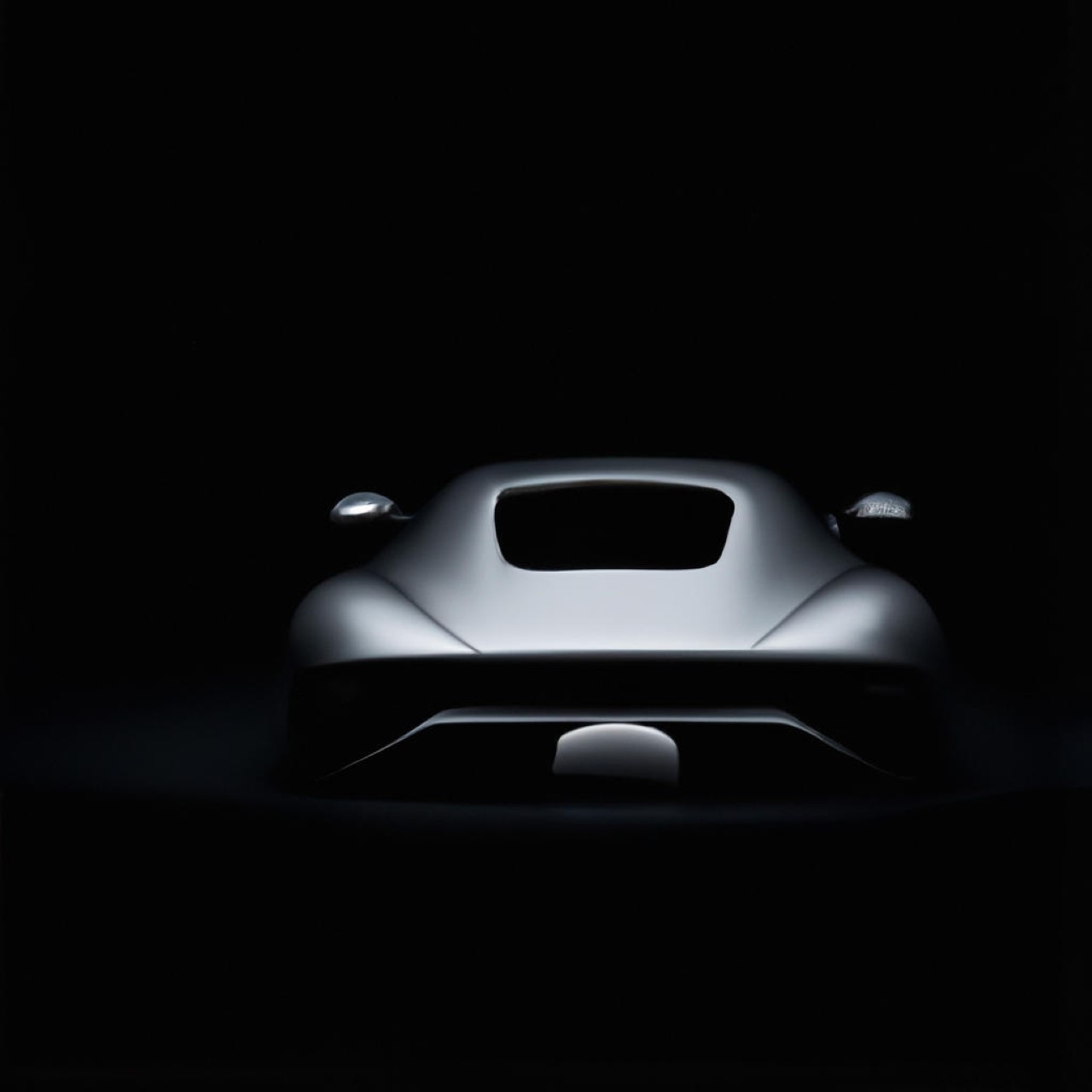 This isn’t John Mauriello’s first rodeo with AI-generated designs. He’s also made an about Artificial Intelligence in the context of design and human creativity that’s a must-watch in my book. DALL-E 2 is currently open only to a restricted group of people, although you can sign up to join their . If anyone from OpenAI is reading this, help me out? I’ve been waiting for my invite since April! 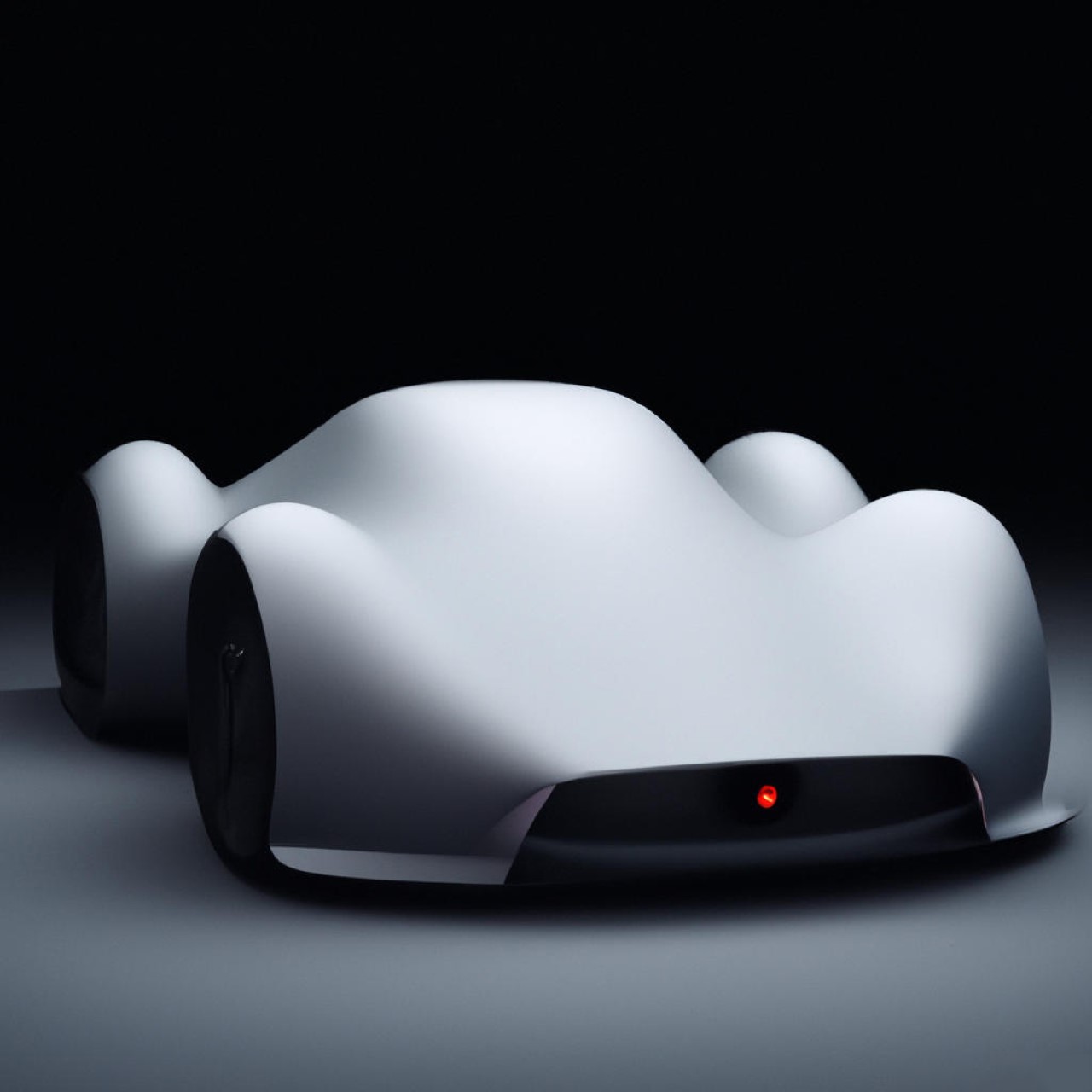 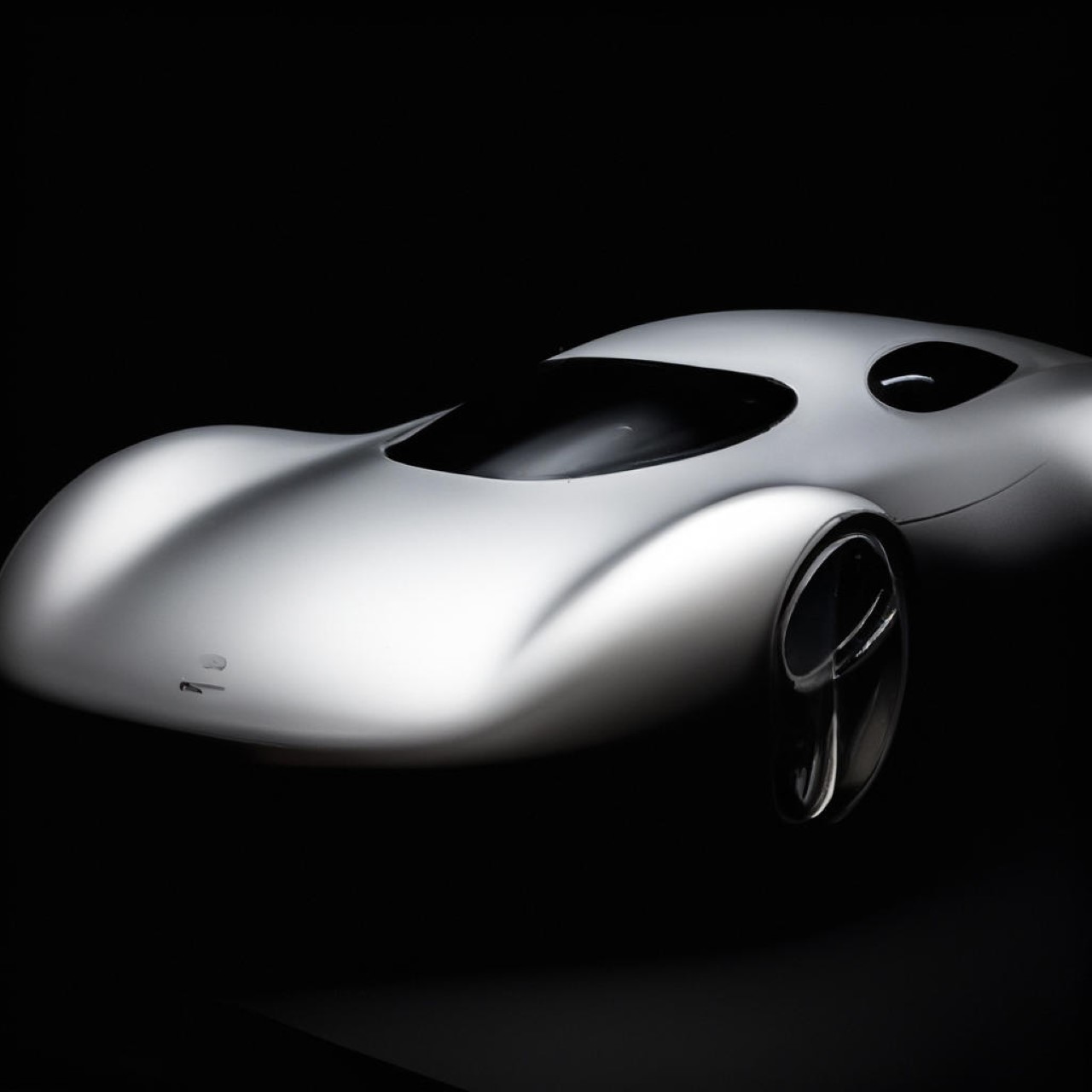